Charles III is also confronted with public contempt: a 20-year-old is said to have thrown an egg in the direction of the royal. It was not the first such attack. 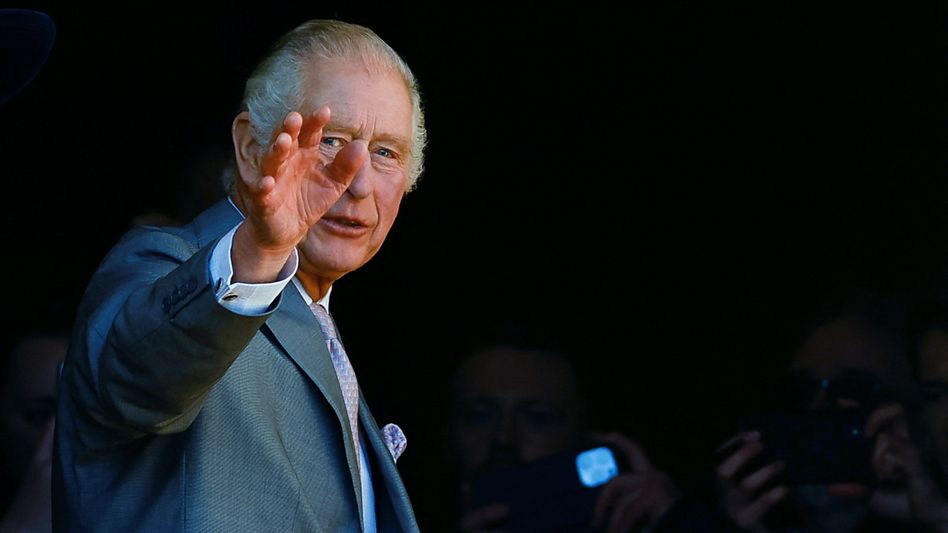 Another egg attack on the king: The British police have arrested a young man who Charles III.

should have thrown at.

Charles visited the town of Luton, north of London, on Tuesday to, among other things, open a new Sikh temple there.

During a tour someone threw an egg, but it missed the king.

Bedfordshire Police said the suspect, believed to be between the ages of 20 and 30, was arrested outside Luton Town Hall and taken for questioning.

and his wife Camilla had eggs thrown at them during a visit to York in northern England.

"This country was built with the blood of slaves," cried a man who was arrested by police shortly thereafter and later released on bail.

Charles III, who will be crowned in May, is not as popular as his mother, who was downright adored by many Britons.

After the death of Elizabeth II in September, his popularity ratings have increased, but his son Prince William and his wife Kate are more popular. 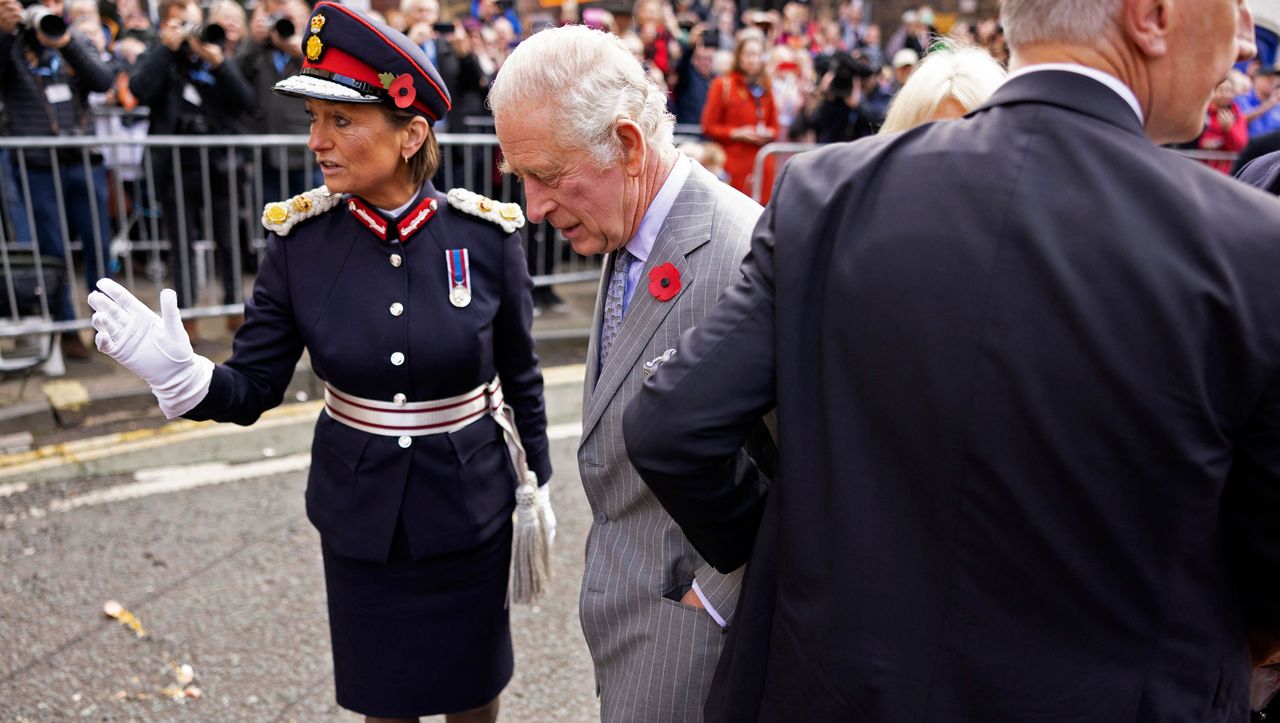 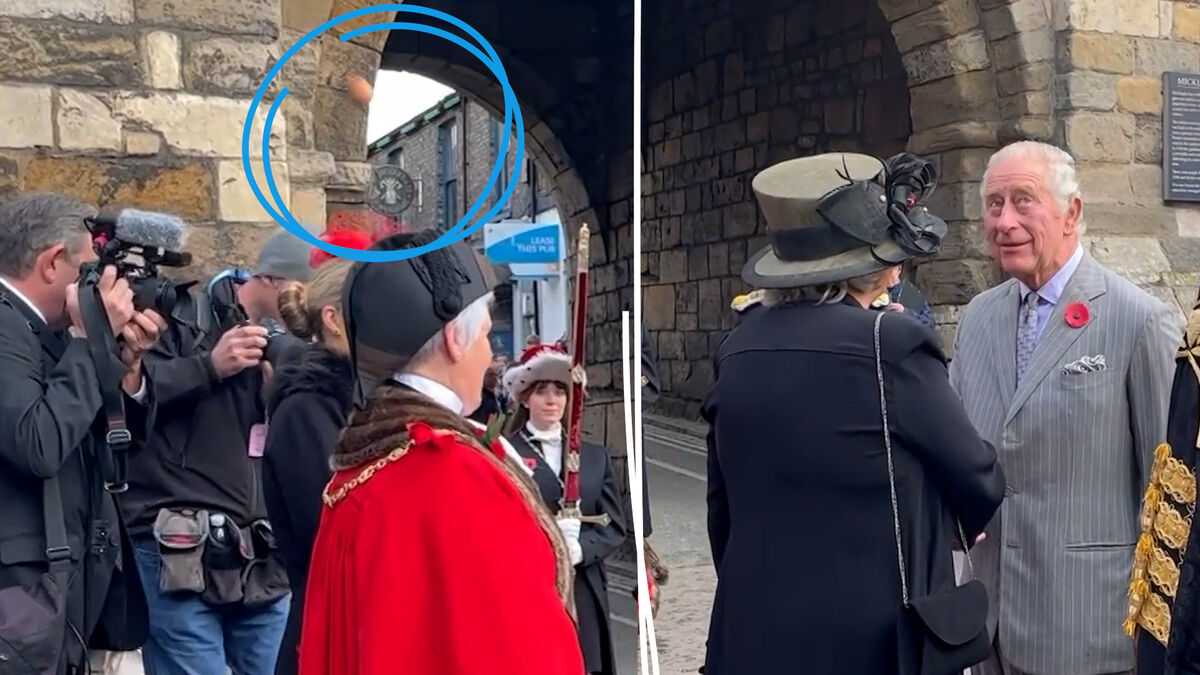 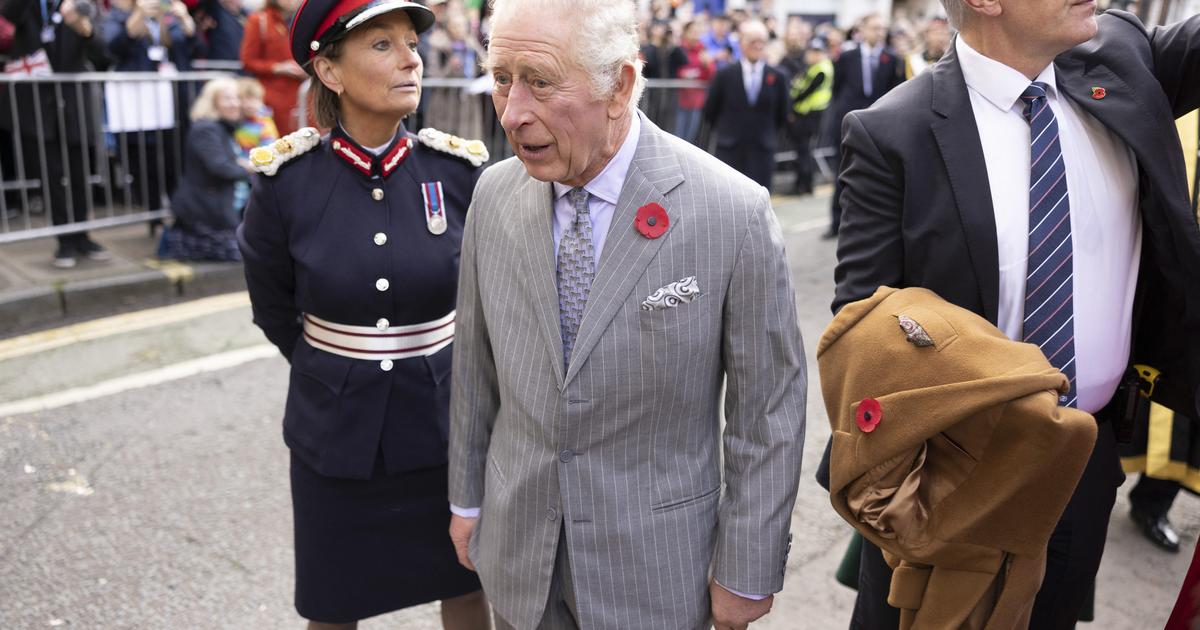 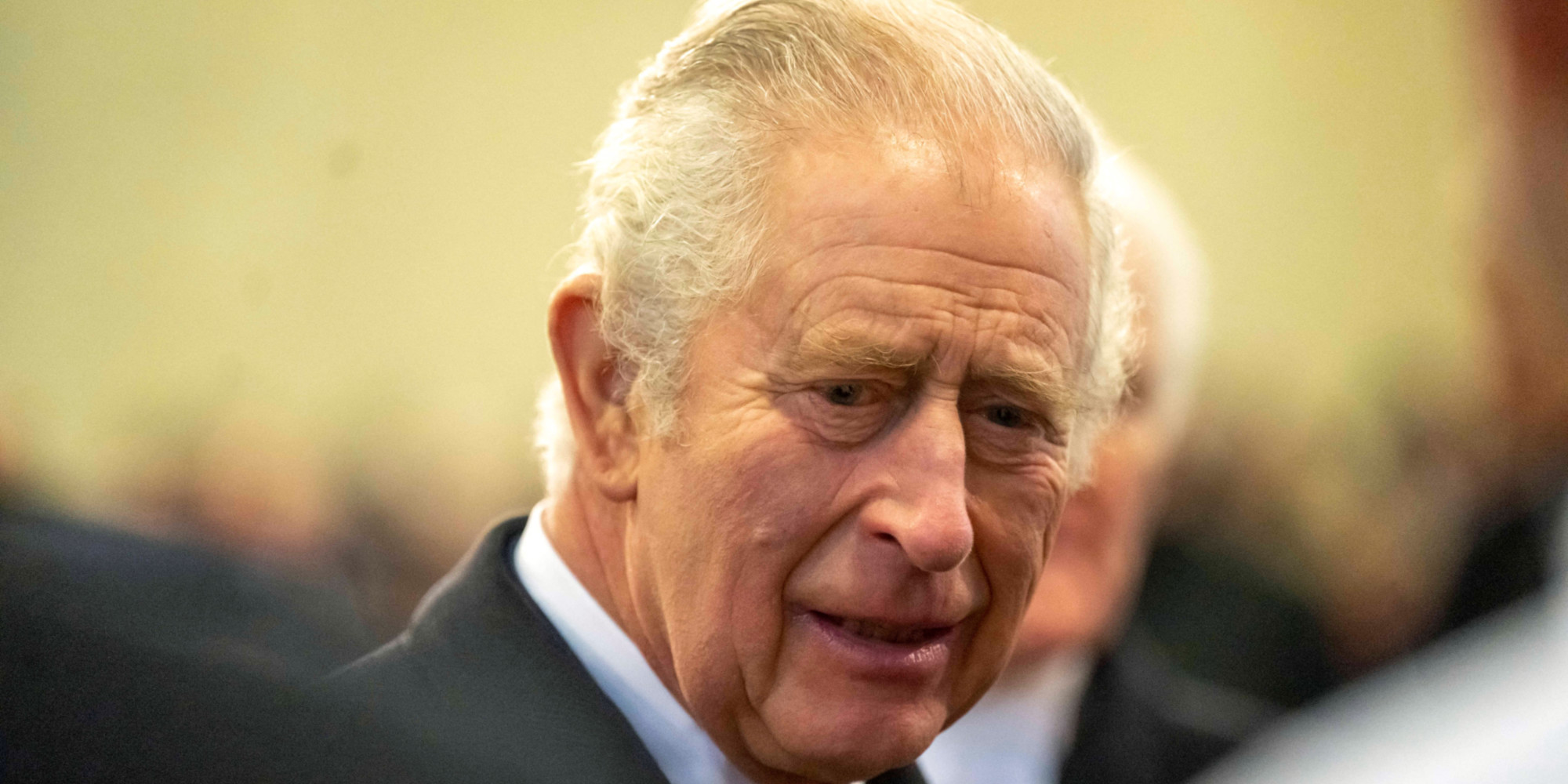 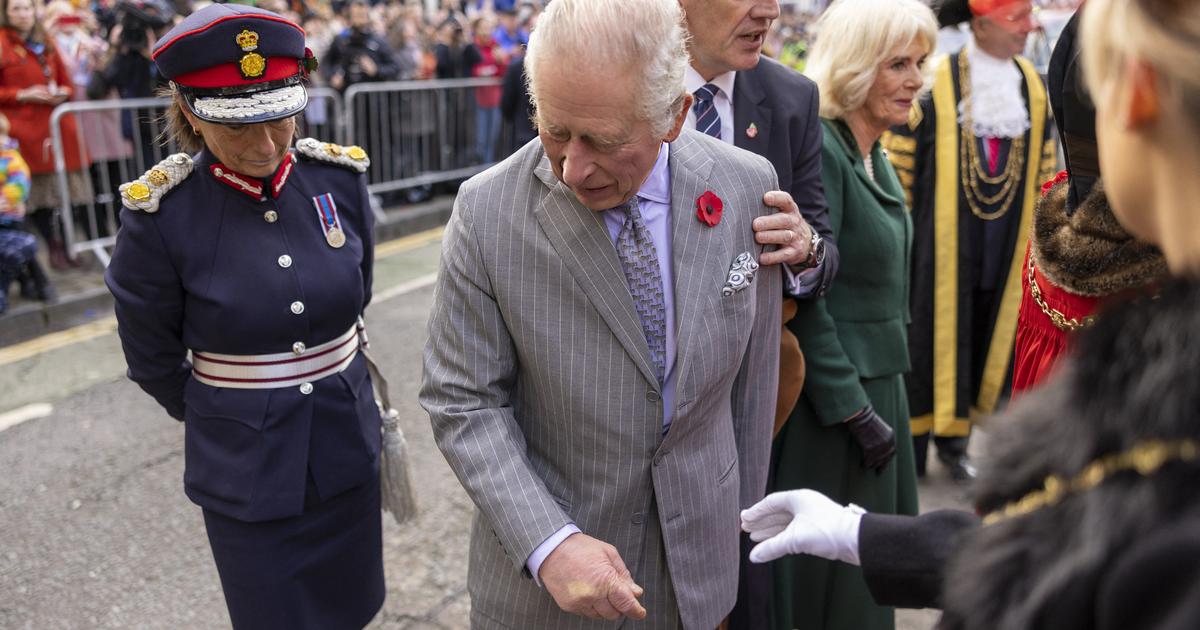 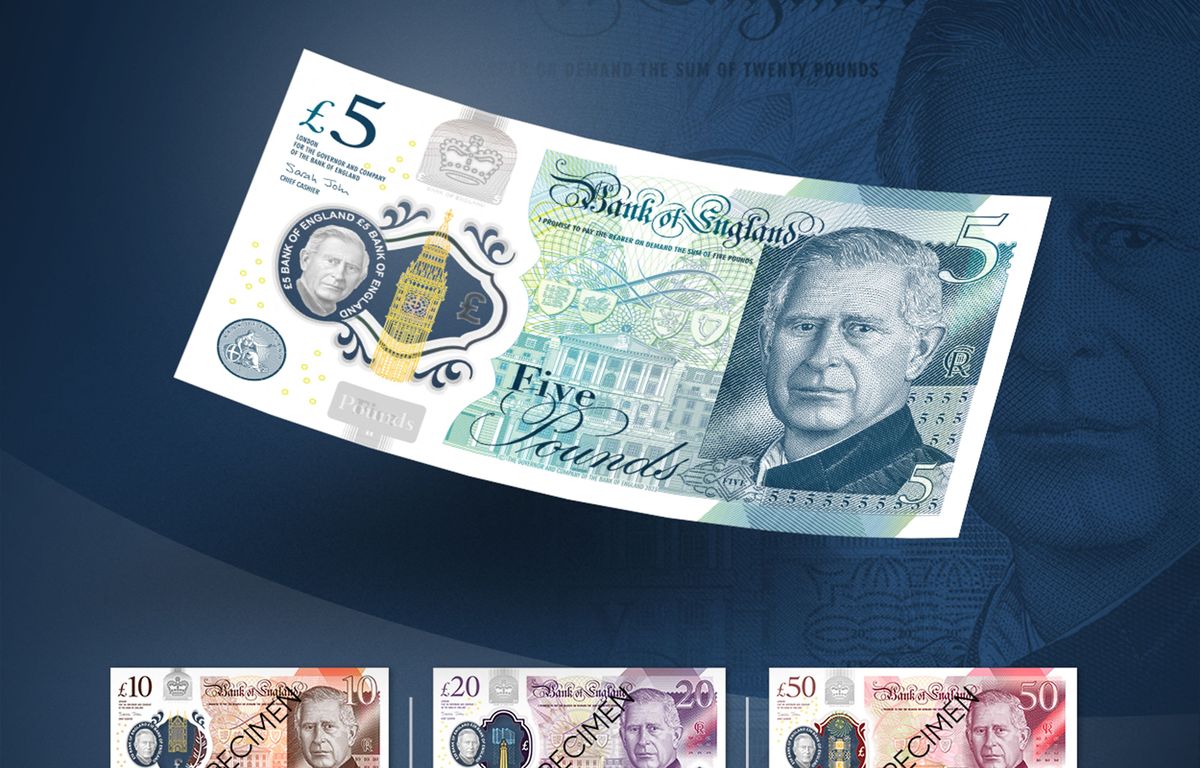 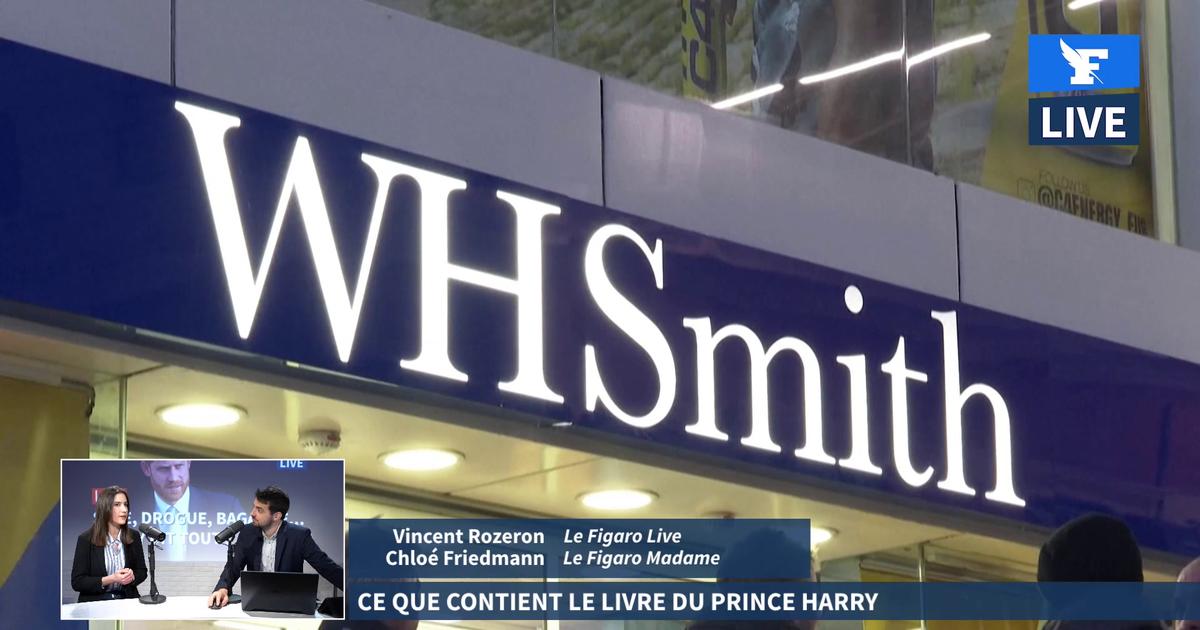 Memoirs of Prince Harry: record start for the English edition King Charles throws his brother Andrew out of Buckingham Palace&nbsp;