Chelsea Banning wanted to read from her debut novel, but only two people came. Dejected, she tweeted about this disappointment. But then Margaret Atwood and Stephen King answered. 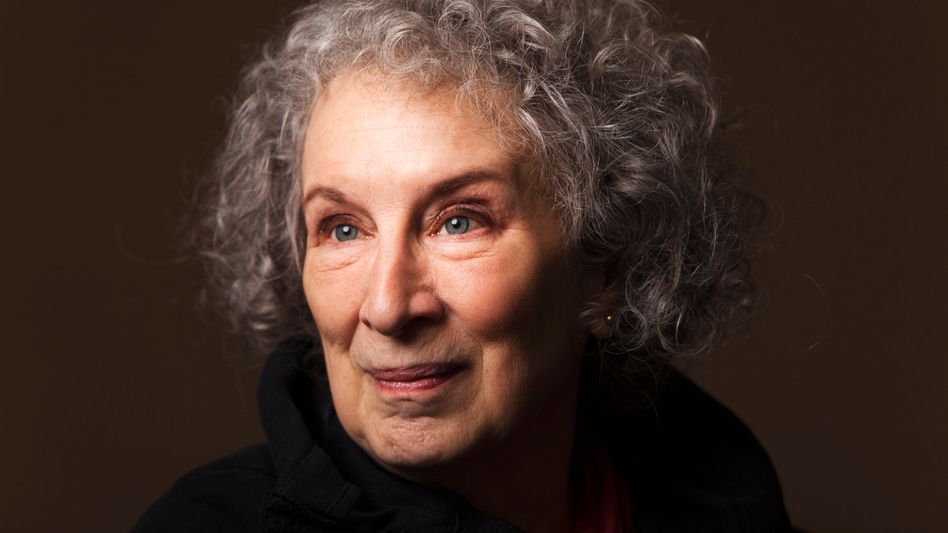 Chelsea Banning has been working on this book for more than 14 years.

In August she was finally able to publish her fantasy novel »Of Crowns and Legends«.

It's about King Arthur's children and how they lead their lives to war.

About 40 people wanted to come to the reading and book signing at a bookstore in Ohio.

But then only two people came, as reported by various English-language media, such as NPR.

The reading was Banning's last hope, for months she had been promoting her book on social media, but without much success.

And after the botched reading, Banning was at the end of her tether.

"I was discouraged and depressed and felt bad because the owner of the bookstore opened his shop for me," she said.

The next day, Banning tweeted what had happened.

She wrote: "Only two people came to my book signing yesterday." She was quite depressed, especially since 37 people replied that they wanted to go to the event.

Banning was upset and embarrassed by the whole thing.

She is said to have previously considered deleting the tweet at some point, but then it went viral.

This blew up,” she later tweeted.

Some of the most renowned authors replied to Banning's tweet.

She also once had a book signing that nobody came to except for a guy who wanted to buy duct tape and thought she could help.

And Stephen King replied that only one customer came to one of his readings, "a fat kid," who asked about Nazi books.

Nicholls congratulated Banning on her book: Don't be discouraged.

Every author goes through this transition phase.

Her printed books are currently sold out, but she's happy to let you know when she has some again.

After 14 years, her long-standing dream as a writer has finally come true. 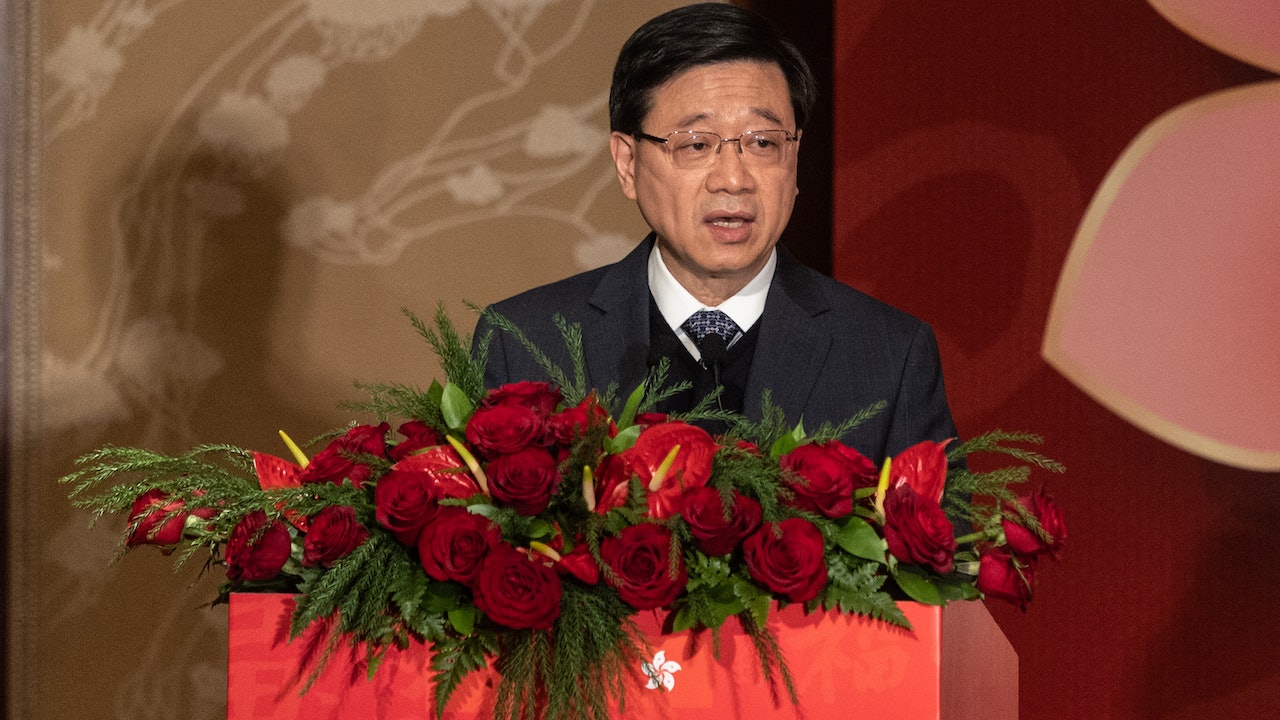 Fujian Federation of Associations pays homage to Li Jiachao in the Spring Festival: Customs clearance is the best gift for the central government 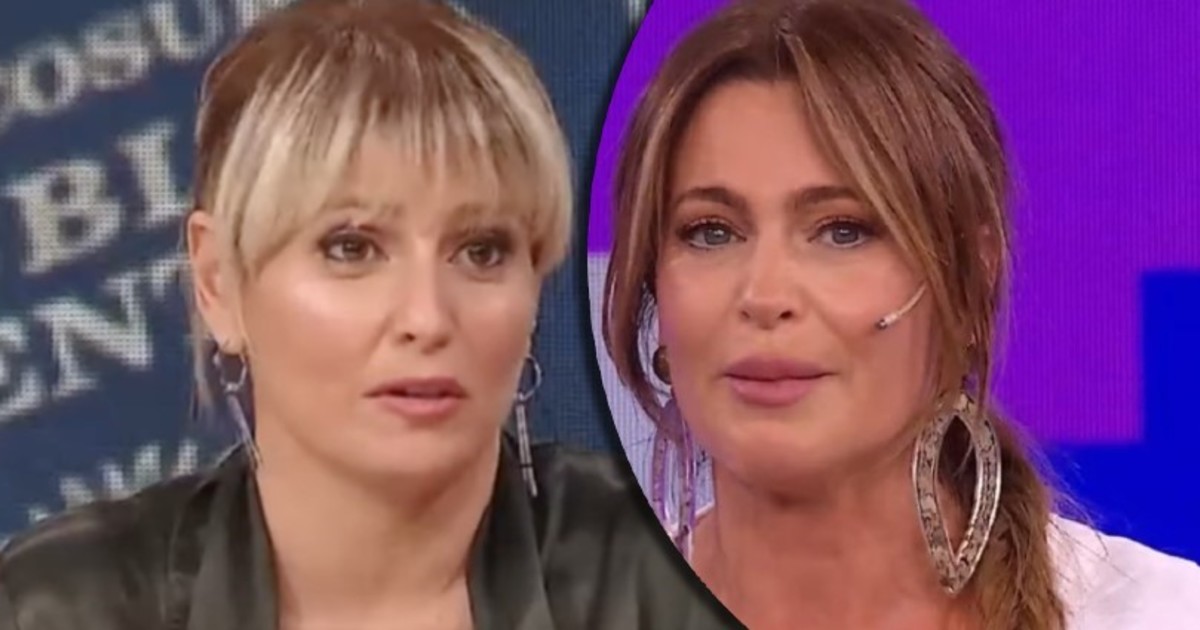 Romina Manguel and an indirect controversy against Karina Mazzocco: 'Mamarracho'

"Giant hole in the hand": "Hartz and heartily" star Elvis seriously injured in a firecracker accident 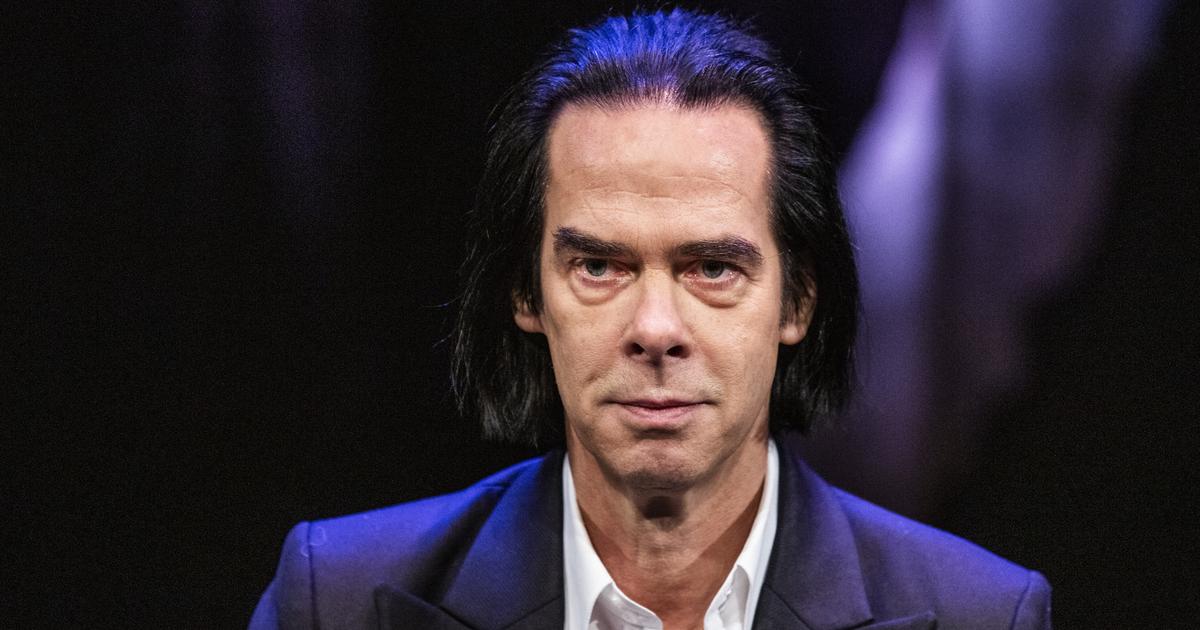 “Shit”: For Nick Cave, ChatGPT is worthless as a songwriter 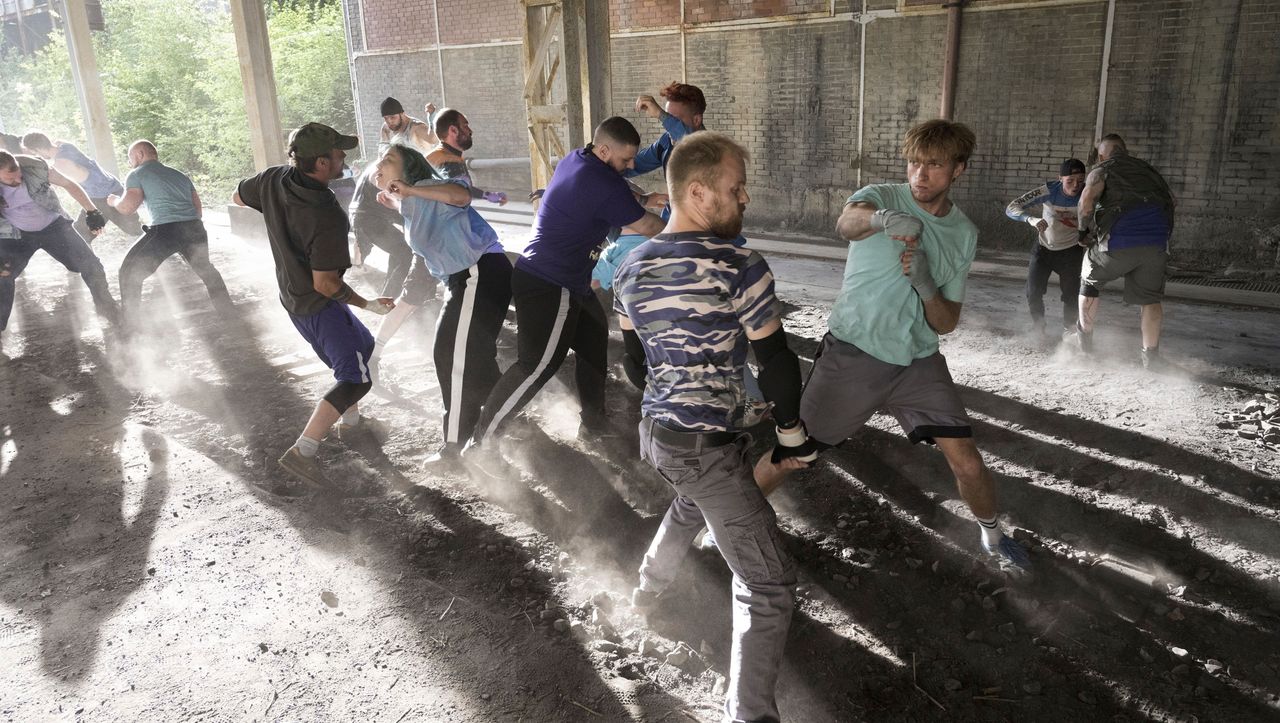 "Tatort" from Saarbrücken: "The cold of the earth" about hooligans 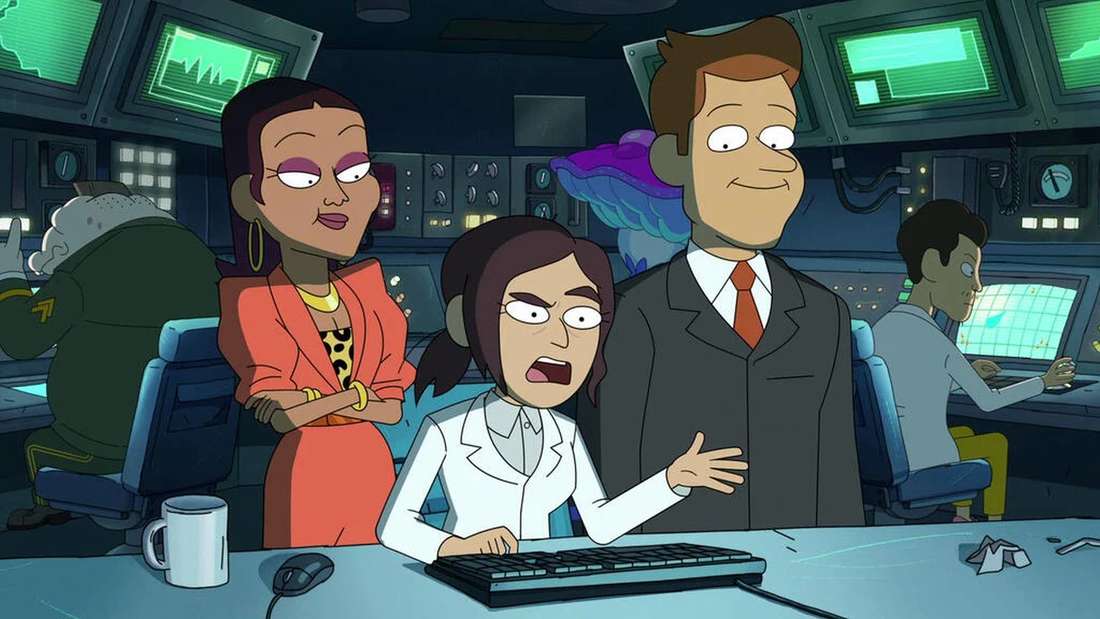 Inside Job: Netflix is ​​canceling the renewal for a second season 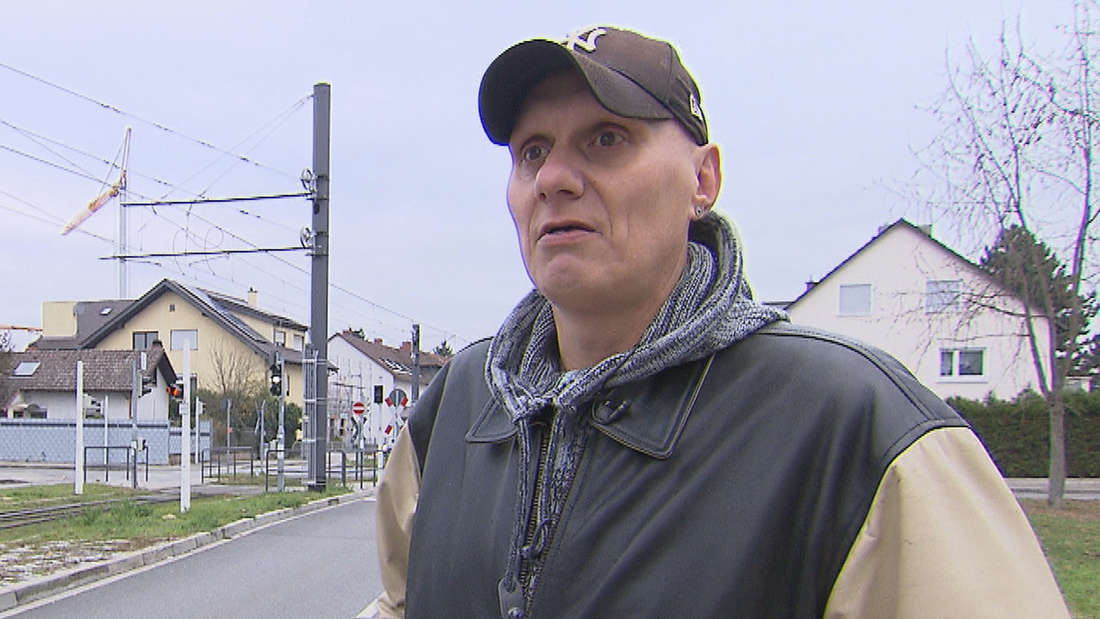 "Giant hole in the hand": "Hartz and heartily" star Elvis seriously injured in a firecracker accident