How do you raise the next Messi? Season expert - voila! health

Every parent whose son is talented in the field of football would want their son to grow up to be Messi. Is it possible? And if so - how exactly do you do it? Prof. Roni Lidor with all the answers

These days, days of the soccer world championship, hundreds of millions of people watch soccer players from all continents who have reached the pinnacle of performance in their field.

These footballers - Lionel Messi, Kylian Mbappe, Kevin De Bruyne, Harry Kane and many others - demonstrate a rich, varied, aesthetic and above all highly skilled movement repertoire.

Many of them are also defined as experts in their field The best among the best.

How did these soccer players reach such a high level of expertise?

Why exactly did they reach the top and not others?

During the last two decades, researchers in the psychology of sports have focused on understanding the contribution of environmental factors to the cultivation of talent and reaching expertise in sports.

The working assumption of these researchers was that the contribution of genetics (biology) to the development of the athlete is indeed important, but the environment in which he develops is an equally important contribution.

Biological factors such as height, the structure of the skeletal-muscular system and the structure of the energy system of the skeletal-muscular system have indeed been found to contribute to the athlete's development, but environmental factors such as his training program, the coach and family members also contribute to his professional development.

Much more than good magnetics.

The focus on researching the contribution of the environment to the athlete's development and reaching expertise is based on the assumption that training and learning environments can be designed by professionals such as coaches, instructors and policy makers.

In other words, a properly planned, high-quality training and learning environment, both short-term and long-term, supported by the involvement of environmental factors such as a coach and family, contributes to the cultivation of the athlete's ability and helps him reach the highest levels of performance in his field of occupation.

Are competitive sports good for our children?

There are environmental factors, currently studied in sports psychology, that have a real contribution to reaching expertise in sports.

For the first factor, we, as parents, have no direct influence because it refers to the relative age of the athlete - when was the athlete born during the year?

Studies show that athletes born in the first quarter of the year (January-February-March) are more represented in successful sports teams compared to those born in the other quarters, and especially in the last quarter (October-November-December).

What did your child do until the age of 14?

But we parents can give the emphasis to additional environmental factors.

For example, where did the athlete grow up or train during his developmental years up to the age of 14?

Until this age, the athlete is supposed to cultivate his ability through exposure to different types of sports, and only from the age of 14 onwards, he usually begins to specialize in one sport.

Studies show that there is a greater representation in high-achieving sports teams for athletes born in medium-sized cities and an underrepresentation of athletes in cities that are too small (not enough children to sustain the sport) or too large (alienation, transportation difficulties, great competition between children).

It is better for the young athlete to train in a community that provides him with a personal, social and community training environment.

The living environment also has an effect.

Another significant factor is the family.

Family involvement in the young athlete's sporting pursuits is essential.

The family members must act as a support group for the young athlete to help him face the challenges of the sport he chose to play.

Such family involvement, especially of parents, is perceived by the athlete as an action that helps him realize his inherent potential.

Are the kids into sports?

This is what you should know: Have you

decided to raise a professional athlete?

There is a price for it.

Do children really need classes at a young age?

Another importance is the choice of coach.

Young athletes perceive the coach as a central figure, who contributed to them both "on the field" and off it.

The coach not only taught the athletes the motor skills required in the sport they chose to play, but also served as an advisory figure, with whom they could talk about issues unrelated to their sports such as school studies.

The accepted assumption in the research literature is that each individual factor, as well as the combination of the various factors, affect the athlete's chances of reaching a level of expertise in the sport in which he chose to practice.

It is important that we provide our child, if he wants to be a professional athlete, with the right environmental envelope to give him the most external conditions that will contribute to his success.

Prof. Roni Lidor, co-editor of the book "The Psychology of Sport" published by the Moft Institute and vice president of the Levinsky-Wingate Academic Center

Amazing: how much was the shirt that Messi wore in his first game as world champion sold for? - Walla! sport

Inflation drops one tenth in December to 6.5% and fuels hope that the economy can avoid a recession 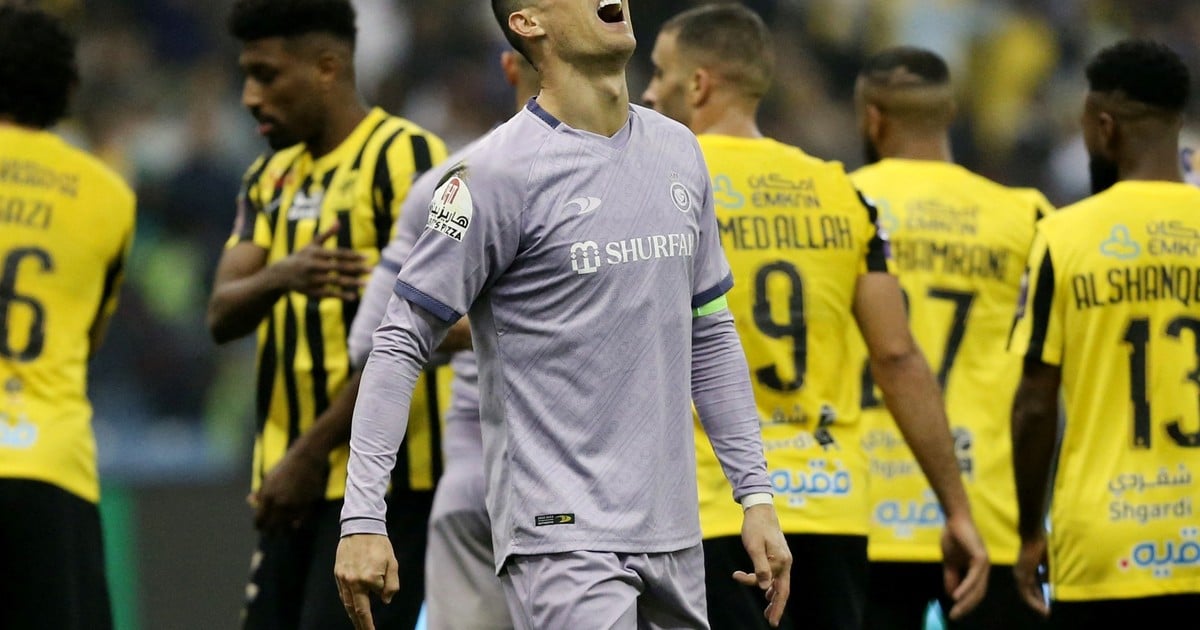 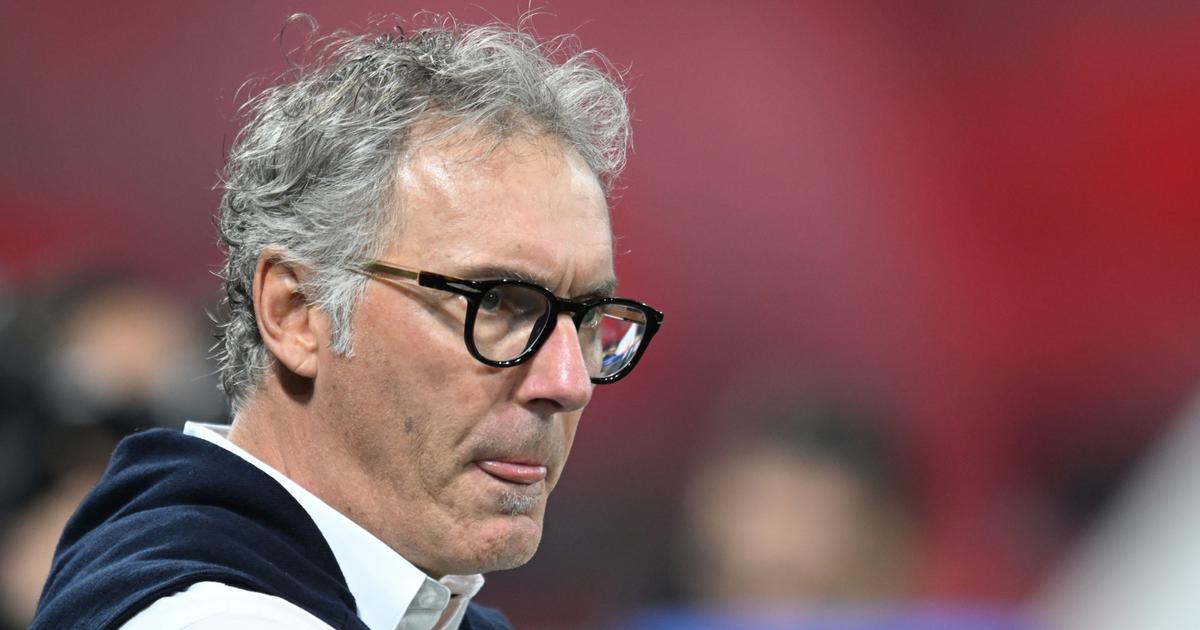 The transfer window newspaper: Laurent Blanc would like to "improve the group" at OL 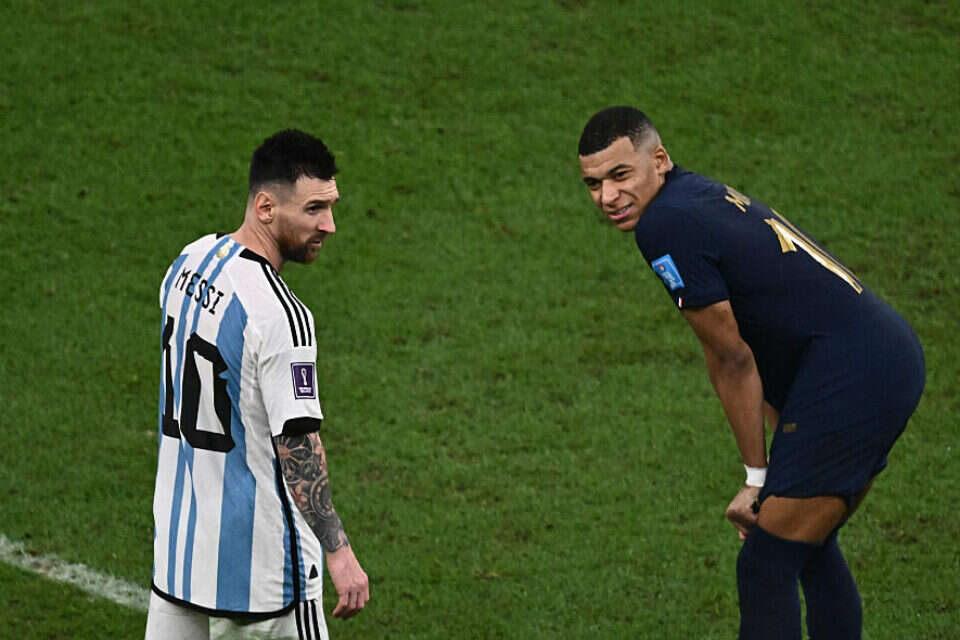 Messi is under fire in France: "How will he play with Mbappe in the same team?" | Israel today