Our review of At the same time: political cooking and dependence on Canal +

CRITICISM – In the film by Gustave Kervern and Benoît Delépine, Jonathan Cohen and Vincent Macaigne play two opposing elected officials, stuck together by feminist activists. Hilarious. A comedy never before seen on television not to be missed this Wednesday, December 7 at 10:20 p.m. on Canal + and on MyCanal. 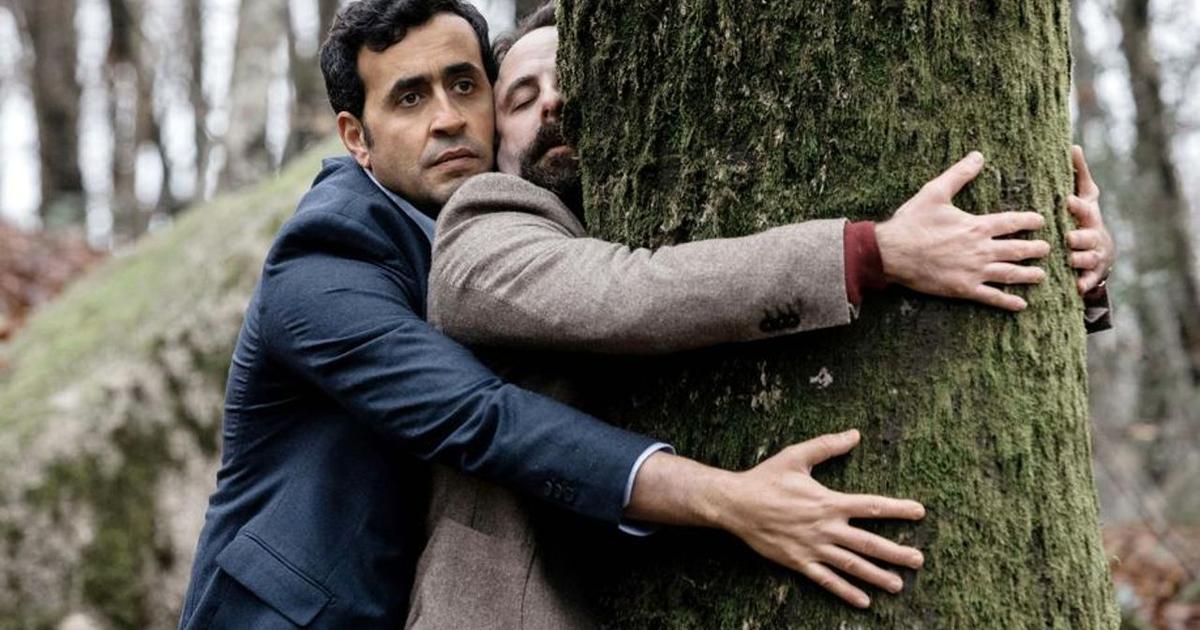 In their film, two elected officials whom everything opposes find themselves glued to each other.

The convergence of struggles has perverse effects.

They were victims of feminist activists who caught them in a hostess bar.

The right-wing mayor was trying to convince the environmental activist to vote for his amusement park project.

Transforming a forest into a recreation area, no question.

Here they are, therefore, stuck in a position that could not be more ambiguous.

That, they should never have gone to this night establishment called the “FMI”.

But all means were good for the climber clinging to his chair.

Yell at his driver who parked in a place for the disabled, get his opponent drunk during a dinner at the restaurant, let's go.

This cynic is nowhere near that.

It says everything and the opposite of everything.

You have to see them trying to explain their complicated situation to passers-by.

Besides, tomorrow is Valentine's Day.

The city councilor has promised his wife a private lunch.

Fantasy is not generally lacking in authors.

At the same time

, they have a great time, adopting a boosted rhythm.

Farewell to their legendary relaxation.

They screwed the bolts.

From an absurd presupposition, they describe a lost France, raise the underside of politics, with a smiling grace, an invention never denied, the shrugs of a Mocky who would have exchanged rage for a playful bonhomie.

It should be noted that the actors are of unexpected help to them.

He is innocence, a concentrate of good feelings on his own.

They couldn't stand each other;

they are forced to become one.

Here is the perfect illustration.

The director duo play a salutary game of massacre.

You have to hear one of the excited lose her Latin by launching into a speech in inclusive language.

You have to come across François Damiens dressed as a cowboy constantly saying the same thing twice.

Here they are waking up a veterinarian, disturbing an ex who has opened a sophrology practice (Lætitia Dosch twisting, as often).

It is advisable to get a doctor's appointment upon discharge.

Doctor, I have a stomach ache.

The room bursts out so much that certain dialogues pass to the ace.

A second view is called for.

This is called the second round.

P.-S.: The only criticism is the post-credits sequences with the feminists sticking posters on the statues, as if Kervern and Delépine suddenly wanted to apologize for making fun of them.

Useless and not funny. 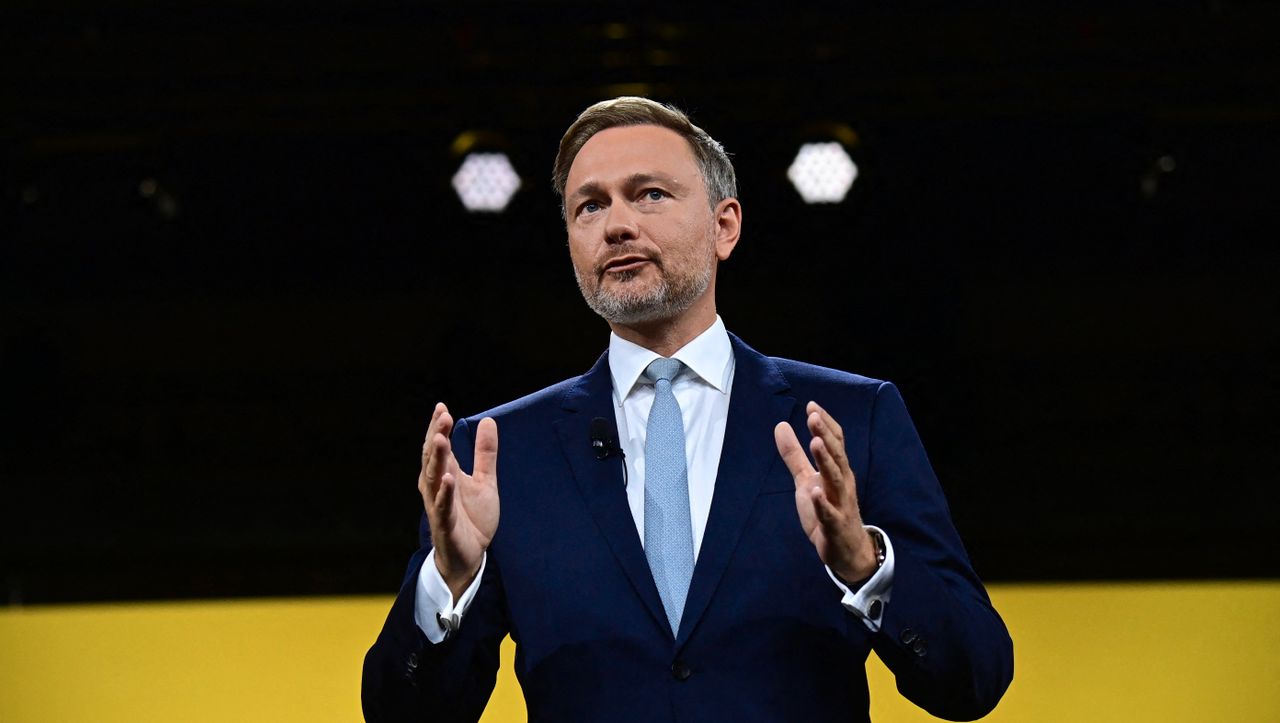 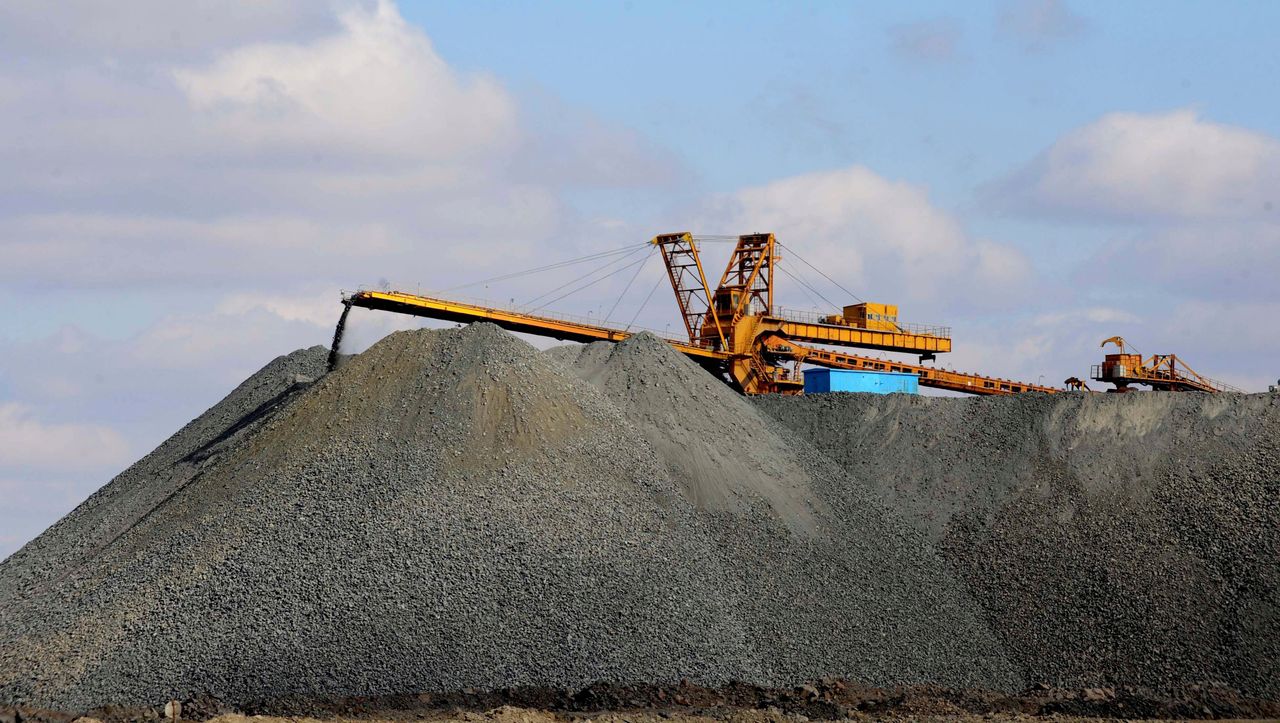 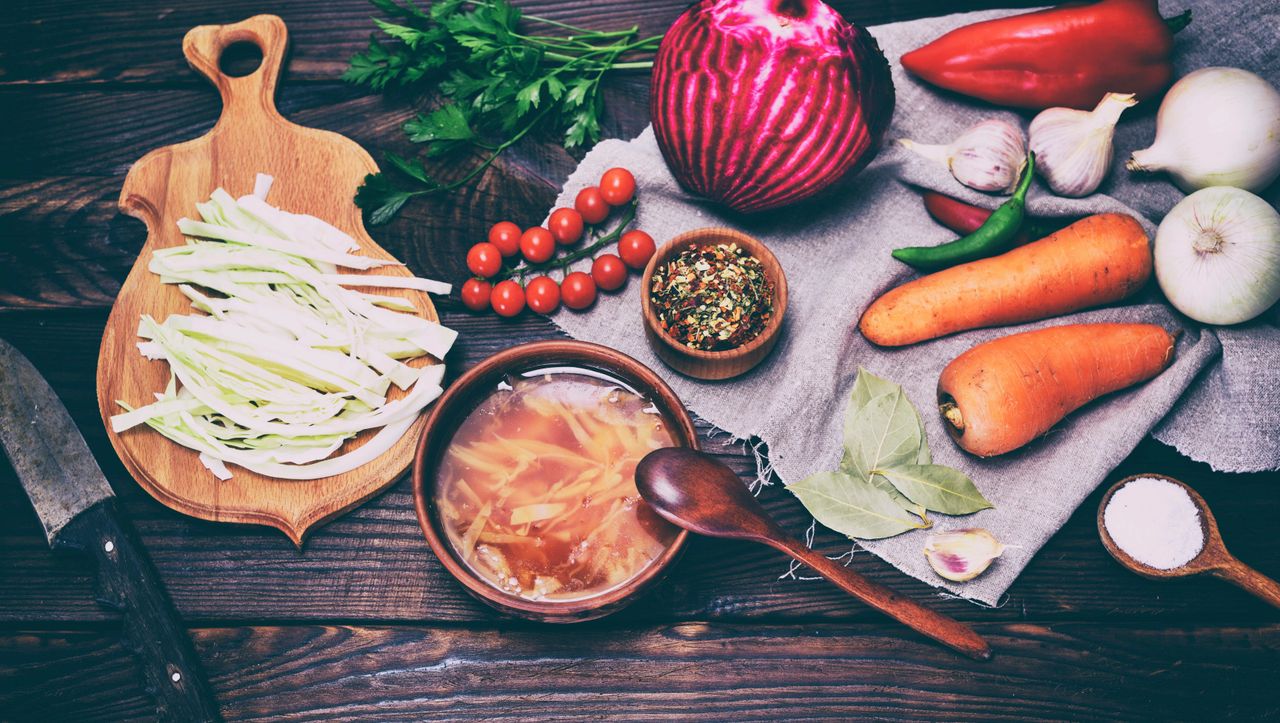 Ukrainian cookbooks: It doesn't always have to be borscht 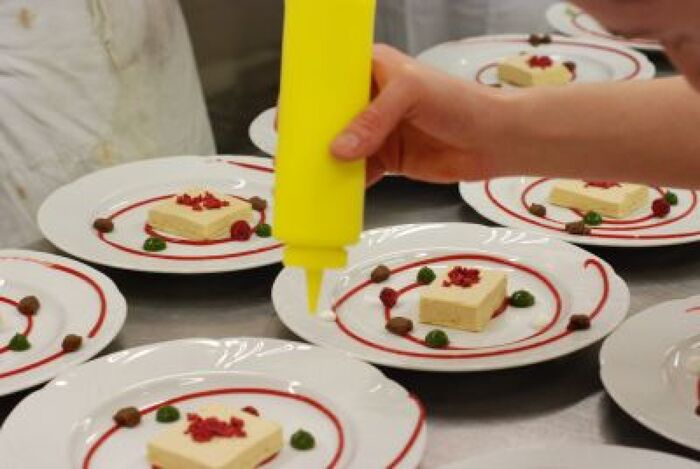 Anti-waste challenge in the kitchen, aromatic herbs are used 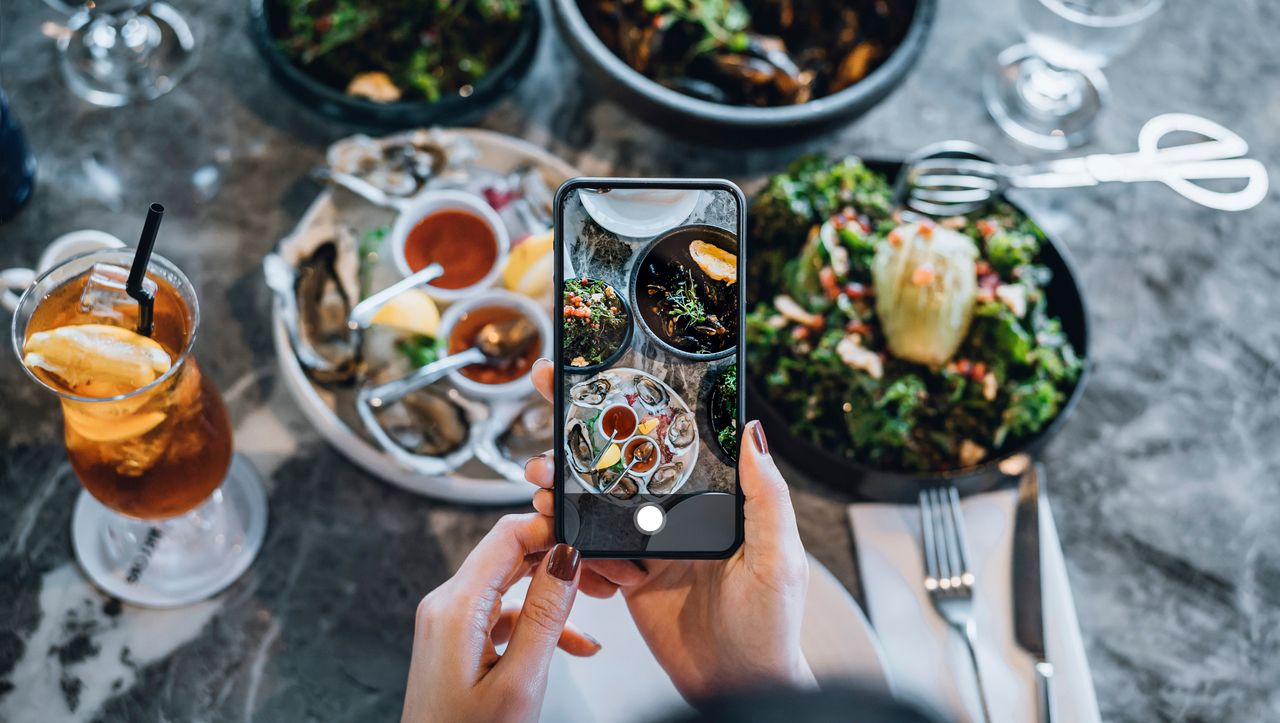 Cookbook tips: Around the world in 80 pots 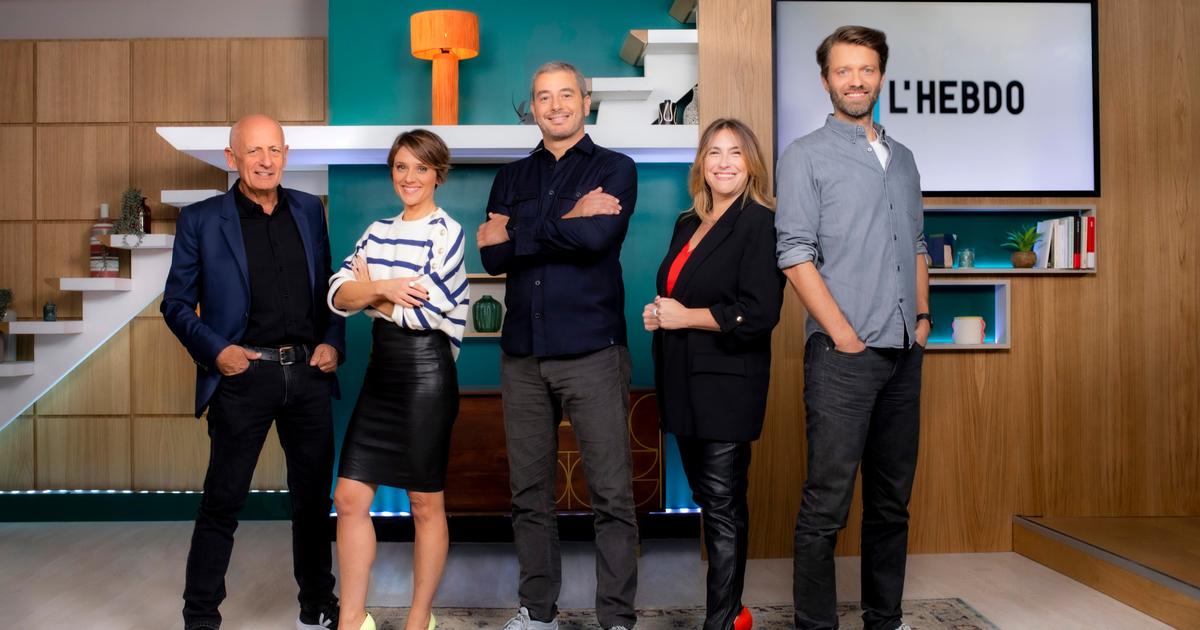 Discover the news of "C l'hebdo" on France 5 Save time and money when cooking thanks to three tips 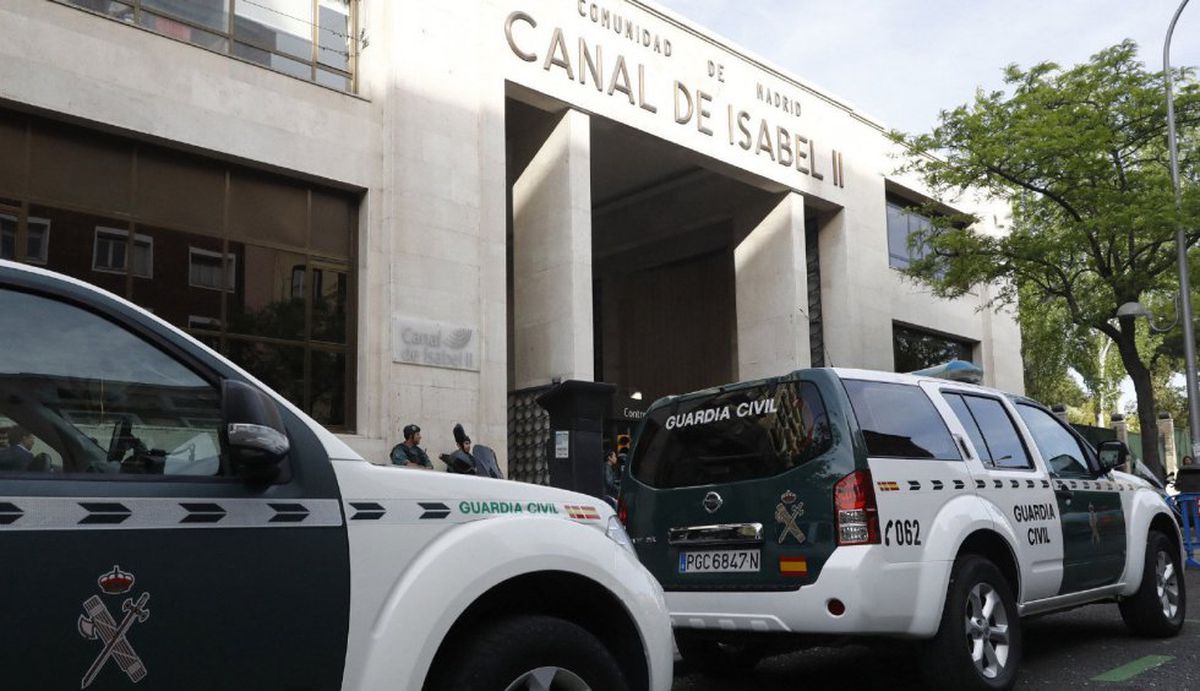