'Lost Alphabets' brings together poems that speak of the pain of being too human Juan Arias, journalist and writer.gorka lejarcegi At the age of 90, the journalist and columnist Juan Arias (Arboleas, Spain, 1932) embraces new adventures. He has just published Lost Alphabets , his first collection of poems. “I started writing poetry a long time ago, as a joke. I would show them to Roseana without telling her that they were mine,” Arias explains, referring to his wife, the poet 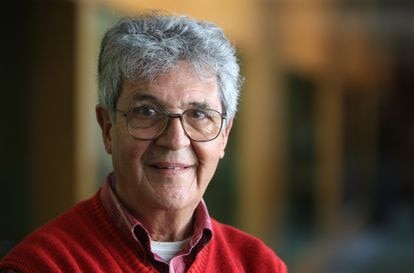 At the age of 90, the journalist and columnist Juan Arias (Arboleas, Spain, 1932) embraces new adventures.

He has just published

, his first collection of poems.

“I started writing poetry a long time ago, as a joke.

I would show them to Roseana without telling her that they were mine,” Arias explains, referring to his wife, the poet and writer Roseana Murray, with whom he has lived for years in Saquarema, a city that overlooks the Atlantic near Rio de Janeiro. .

The Brazilian author took the initiative to publish this volume in which, as she explains in the prologue, Arias “talks about the elusive, the provisional, the finite, the infinite.

He talks about the pain of being too human.

The author explains in a telephone conversation on WhatsApp —he gets along magnificently with new technologies— why this foray into poetry now.

“I am in love with words.

I have spent entire seasons reading only the dictionary and etymologies.

I studied comparative philology, and I feel that we are losing words.

I think that with poetry we can redo the meaning of words”, he affirms.

A man makes giant bubbles on the beach of Ipanema. PILAR OLIVARES (Reuters)

Arias is an Andalusian who was born during the Spanish Civil War, a battle that left him with a tear that has guided his rich life and professional career.

He has dedicated almost half a century to the newspaper EL PAÍS, in whose pages he has been writing since 1977. Now he publishes opinion columns from Brazil but before that it was almost everything in the newspaper, including a correspondent in Rome and the Vatican or head of the cultural supplement Babelia.

He has published about twenty books that are translated into various languages.

He says that the newly published collection of poems was written about 15 years ago.

Once he was maturing the ideas, he was typing the verses into the computer.

And, between column and column on the hectic Brazilian news, they remained there on the computer.

Luckily at some point he put them together in a single file and gave them a title.

That allowed him to locate and rescue those verses that he laughingly defines as "those follies of youth."

His wife encouraged him to publish them due to the good reception they received among the first readers, friends and relatives.

If I had to pick just one poem from those published, I would choose

I don't know your name, they have erased it from you so much

invoke it in vain

If I knew your name

I would ask the stars

his silver to carve it on the forehead

who die alone, without being mourned, in the ditches

Social injustices and the excluded have always played a central role in his work and in his books.

“It is the idea that God has been monopolizing power and it had to be returned to the excluded.

That has always been my obsession”, says the journalist.

Growing up during the Spanish Civil War was a terrible experience that left a deep mark on the rest of his life.

He went hungry, like many Spanish children at that time, and millions of Brazilians today.

One of his poems is dedicated to bread, to those loaves that his father blessed with the sign of the cross.

He was still a child when he knew the anguish of seeing that his father lived in hiding to avoid being discovered and shot.

Experiences that have shaped his view of his world.

It doesn't take long for Arias to consider that he has already talked too much about himself and make a comment about the latest local politics.

We are talking about the urgent that has just entered the phones of all the journalists who work in Brazil.

This veteran journalist vibrates with current affairs and business issues with the enthusiasm of a rookie.

He is thus compiling the ingredients for his next column. Guadalupe Grande in the depths of language 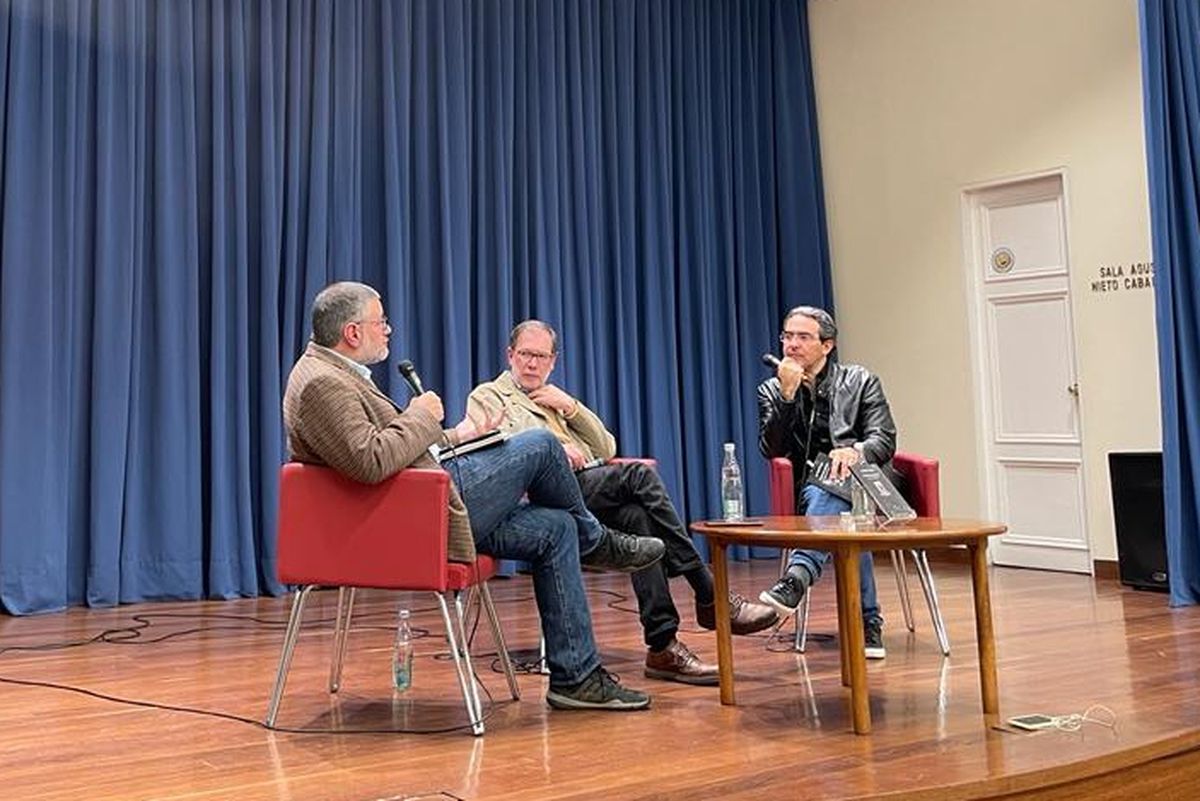 Juan Gabriel Vásquez presents his first book of poems: "Welcome to the poetariado" Pamphlets.. a collection of poetry about the war, carrying memoirs of a homeland 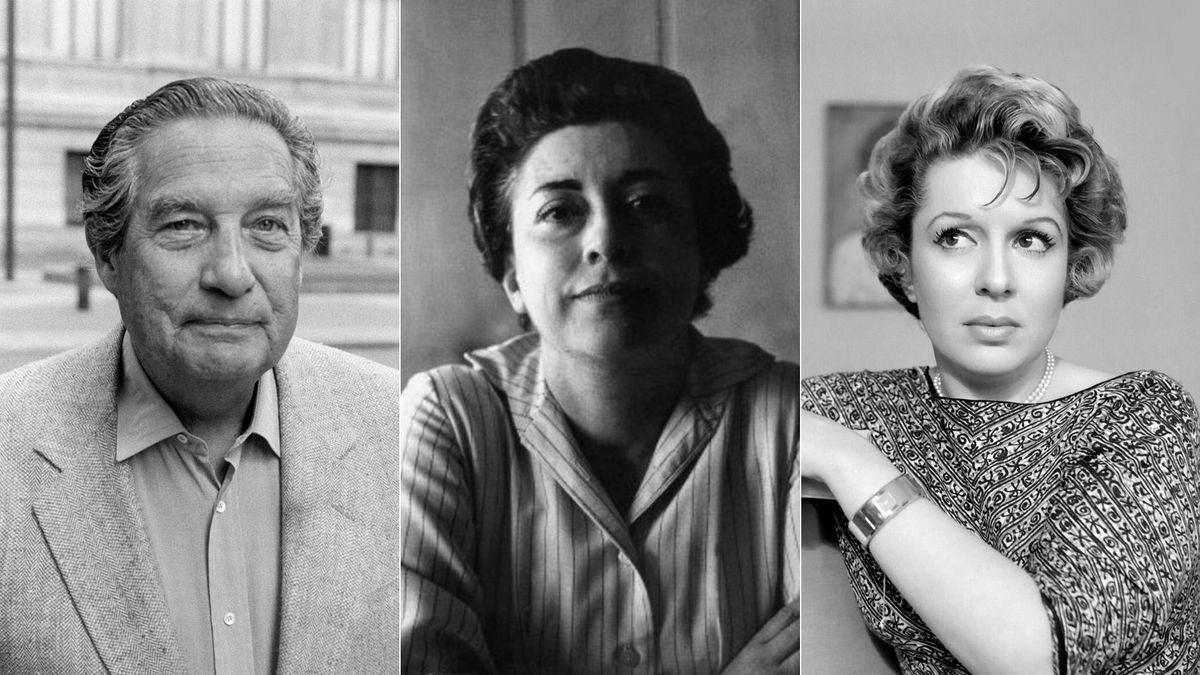 The voices of Pita Amor, Rosario Castellanos and Octavio Paz: the sound treasure of the UNAM lands on the Internet 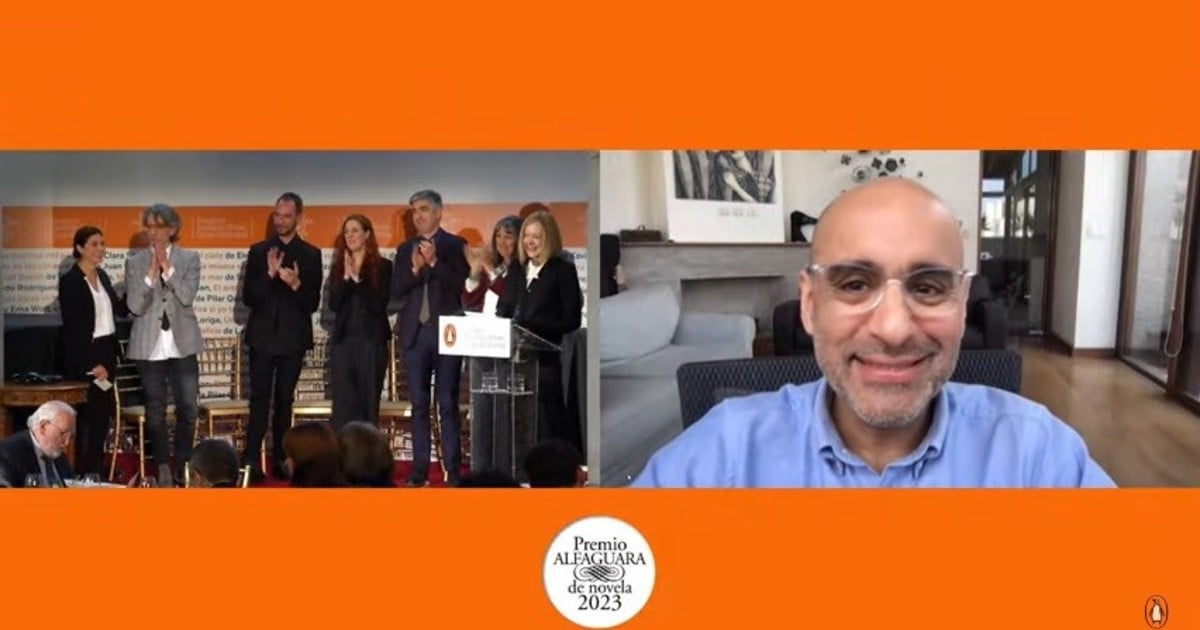 The poems of the expatriate poet Adel Nassif, a guitar overflowing with patriotism 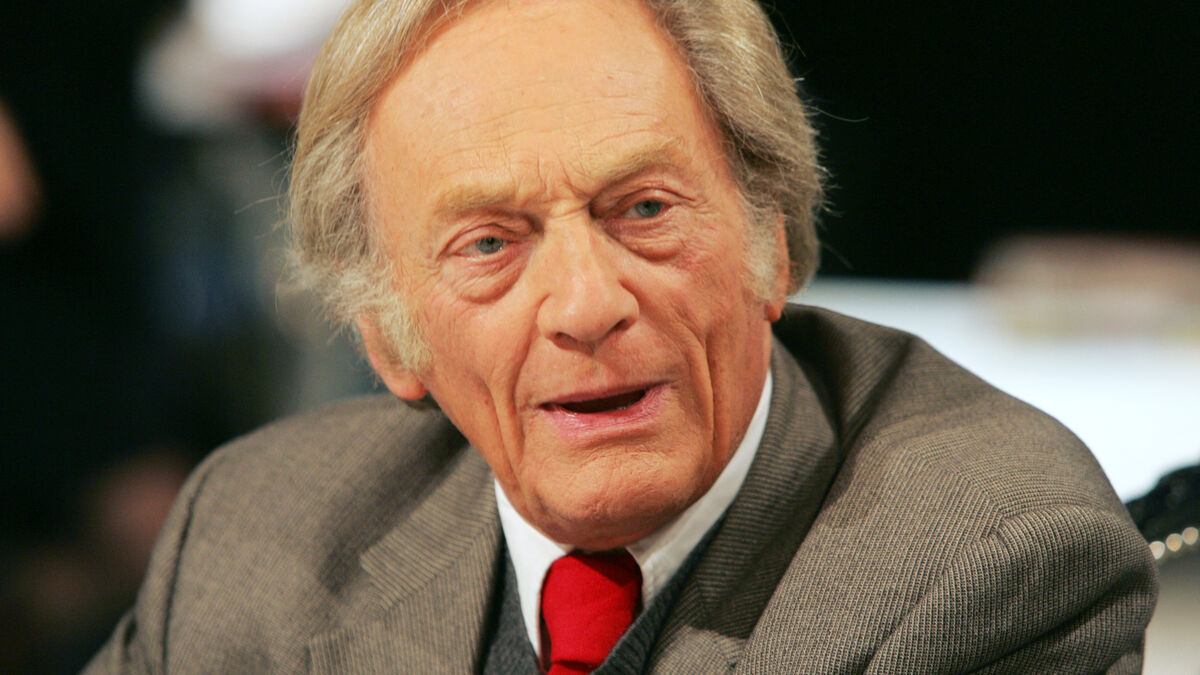 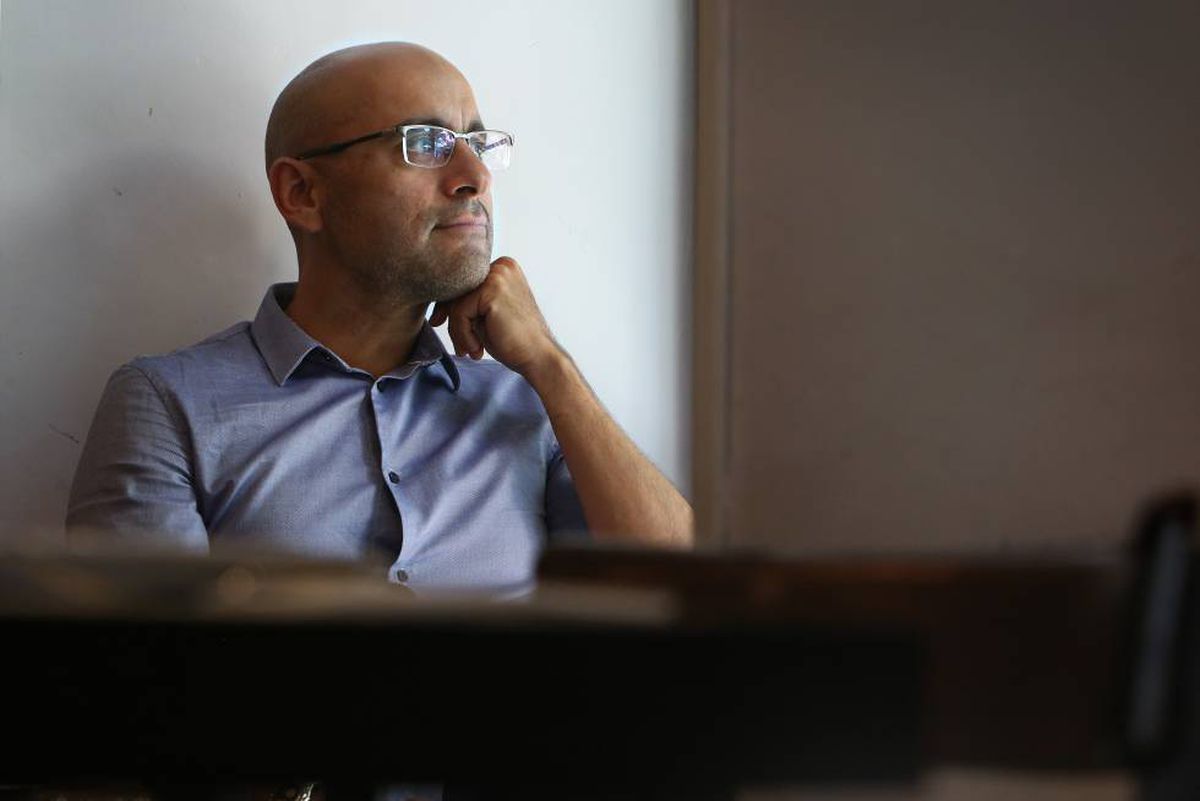