The last surprise of Caetano Veloso: record an evangelical song with a singer and pastor 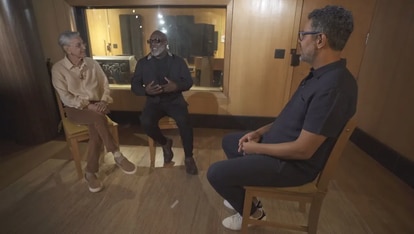 Atheists are a rarity in Brazil, where Christian religions, those of African origin, believers who wear white, those who speak with spirits and religious syncretism are the order of the day.

The singer Caetano Veloso, 80, one of those who publicly declared himself an atheist and one of the greats of Brazilian popular music, has just recorded a Christian song, a hit in the evangelical world but totally unknown to him, along with the singer and Pastor Kleber Lucas, 54. Veloso thus builds bridges towards a social phenomenon that is transforming Brazil.

Both presented a new version of

(God takes care of me) on Sunday night, in one of the most watched television programs by Brazilian families.

When the journalist asked Veloso about the reasons that have led him to look at this new horizon at this point in his prolific career, his answer was brief: “I think he was God.

It is the only thing I can answer, ”said the singer that he is still very active.

Veloso (Santo Amaro da Purificação, Bahia), is currently immersed in a tour to present the album released after the pandemic.

But on Friday he had to interrupt her and suspend several concerts in Rio de Janeiro after being diagnosed with covid.

Caetano Veloso and Kleber Lucas in the studio during the recording.

The artist who brought tropicalism to life at the end of the sixties together with Gilberto Gil, explained in various strokes during the aforementioned interview how his relationship with faith and beliefs has evolved.

"I am not really religious, I was raised in a Catholic family but then I turned away (from religion)," he said and then, in a confessional tone, added "in my youth I was anti-religious."

As the Brazilian press recalls, a little over a decade ago he still declared himself an atheist in interviews.

A couple of years ago he declared to this newspaper in an interview: "I have become more to the left with age"

Despite the fact that

and MPB (Brazilian Popular Music) are the great international letter of presentation of Brazilian culture, the truth is that the styles most listened to within its borders are

song sung by couples in Portuguese) and gospel (an essential ingredient in evangelical worship).

Lucas is a true phenomenon in this last universe.

Pastor and founder of the Soul Baptist Church, he is an artist with a three-decade career, a Grammy for best Christian music album and millions of albums sold.

Veloso has experienced the strength of the evangelicals and syncretism in his own home.

His two youngest sons, Zeca and Tom, were raised in the evangelical faith by their father, who took them to the services.

One of them remains loyal to the Universal Church — an emporium that includes a television channel and a party — the other has drifted away over the years.

And the artist has also said that the firstborn follows a combination of Catholicism, Candomble and Hinduism.

In the words of the author of Tropicalia, while his generation had to deal with an imposed religion, that of his children "had to recover their lost religiosity."

Veloso has long shown an interest in evangelicals, who already make up a third of the population.

A community that is growing fast, especially among poor and black women from the peripheries.

Its social and political role is growing.

Although for decades they have been ignored by the majority, the next Parliament will again have more lordships that declare themselves evangelical than women.

For the Bahian, this is a phenomenon "of immeasurable importance in the life of contemporary Brazil."

Lucas, in addition to being a prominent Christian singer, is one of the few evangelical personalities who sided with the leftist Luiz Inácio Lula da Silva in the recent elections so that President Jair Bolsonaro could be defeated.

For the pastor, recording this music means trying to rebuild bridges that were demolished.

Brazil is polarized like never before in its history.

The Folha newspaper tells that Veloso and he met in the final stretch of the campaign, at a dinner that ended in a musical party.

There the germ of this first collaboration was born.

Kleber Lucas is one of the many artists who will participate in the big party that Lula's wife is organizing for the inauguration, on January 1. 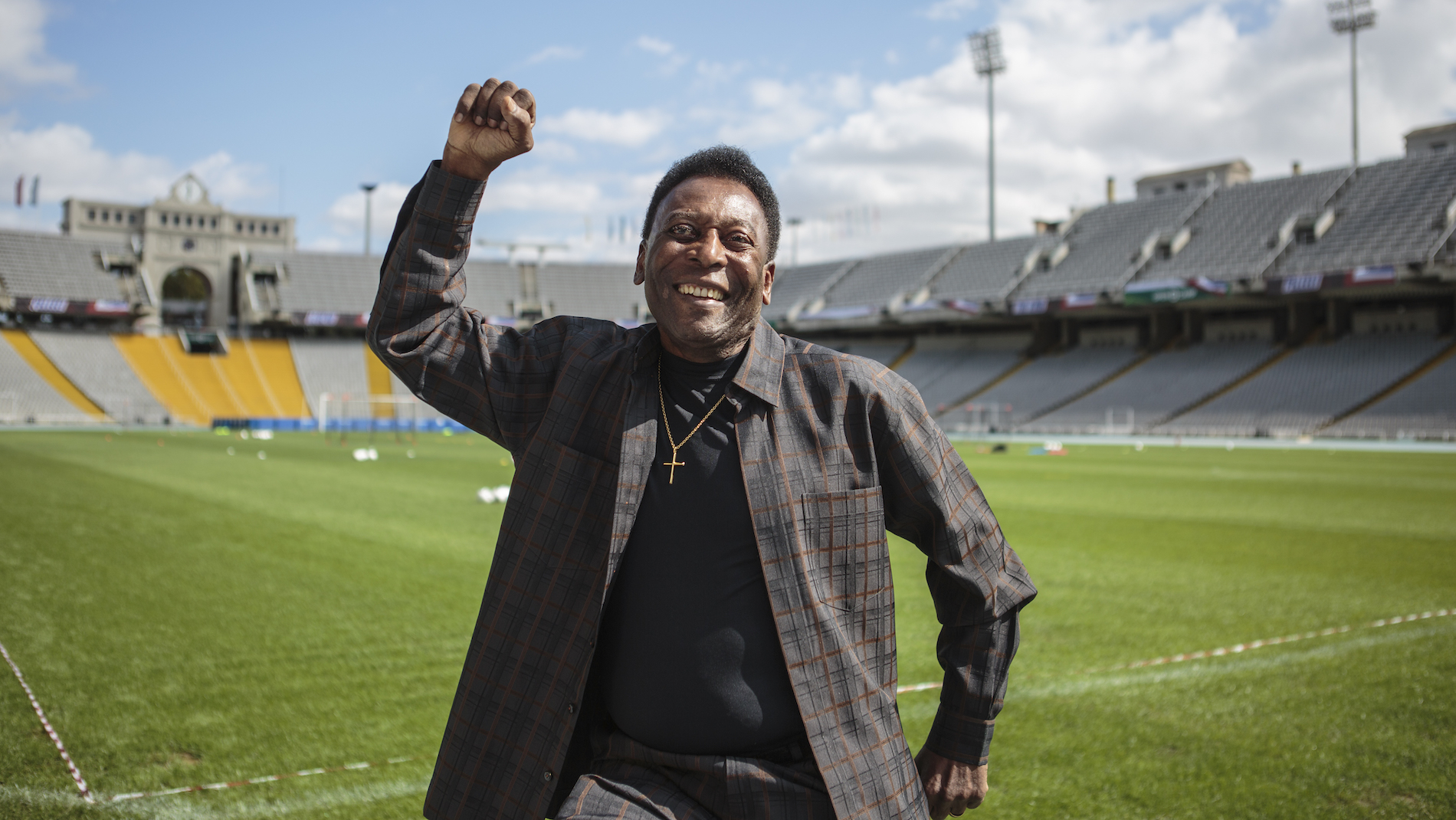 Music was an important part of Pelé's life: the Brazilian star recorded several songs and was a composer for other artists 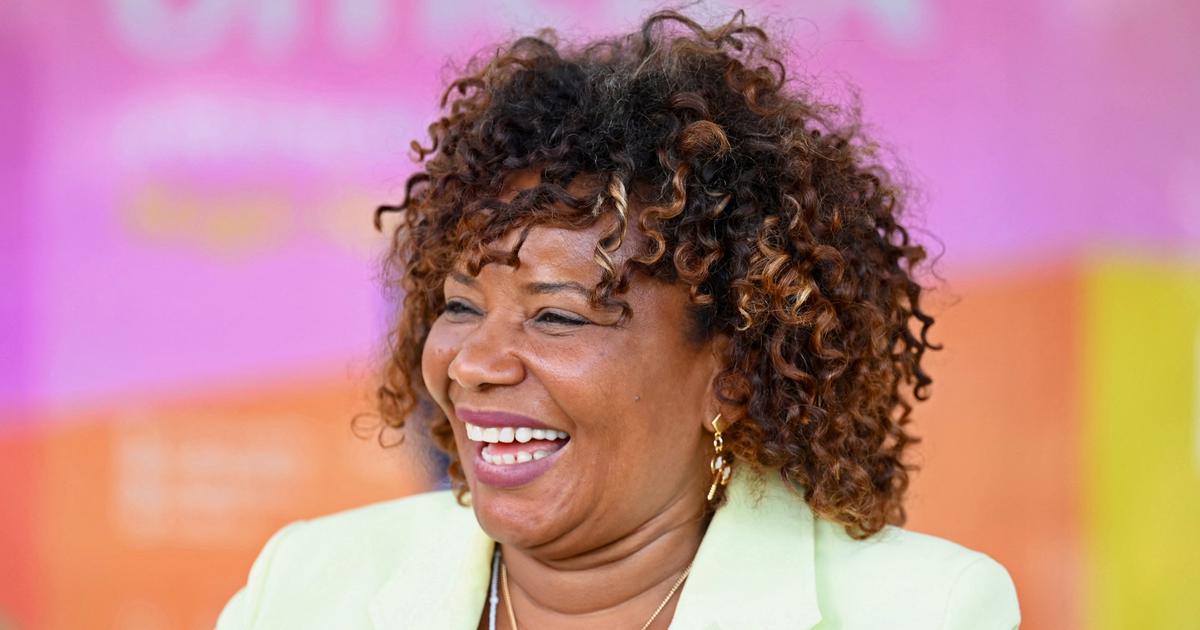 Who is Margareth Menezes, Lula's new culture minister in Brazil? 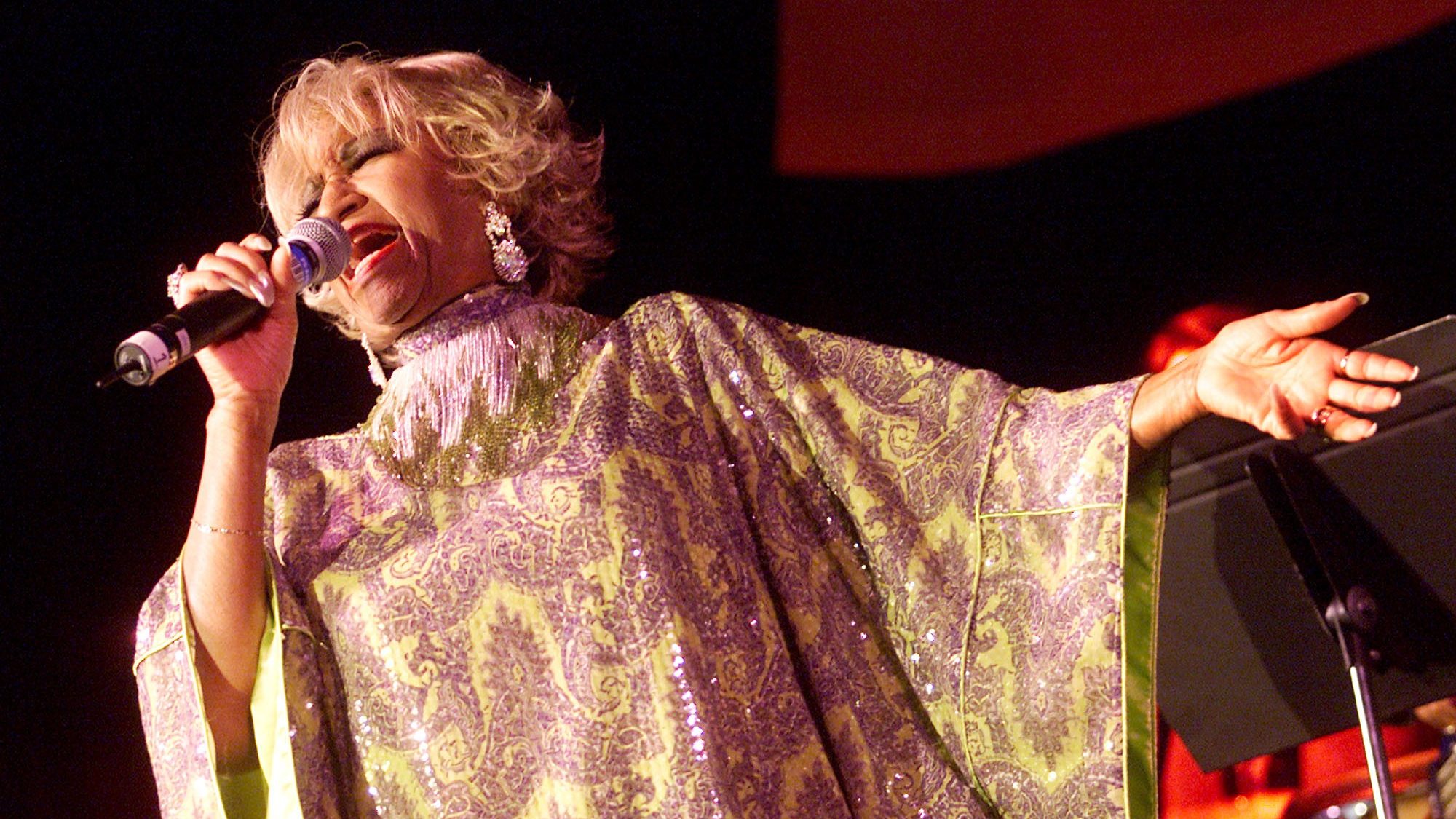 Finally door to door again: On the road with the carol singers 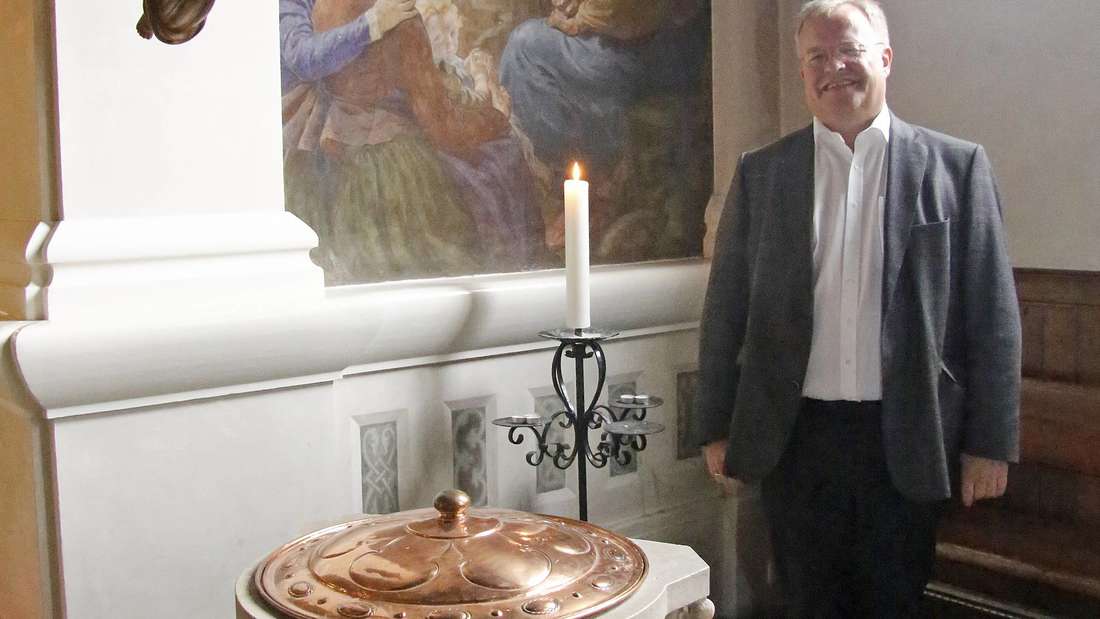 Pastors of the baby boomer generation are ringing in retirement: that has consequences "Belied, cheated, fooled": Micha from the ramp with plain text after a song dispute 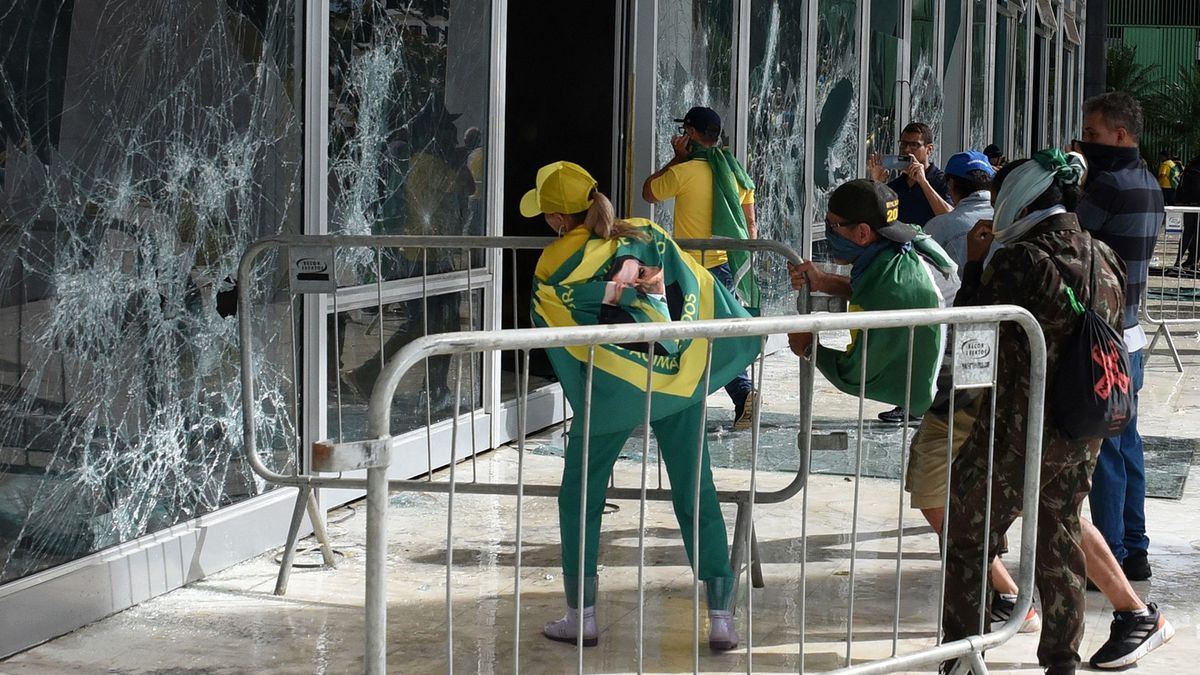