"We still haven't done justice to our children": five years after the Lactalis affair, angry families

In 2017, 38 children were poisoned after drinking infant milk contaminated with salmonella. Today, instruction is still th The years change the faces, grow the children.

But they do not have the power to dislodge trauma.

Since 2017, Perrine, mother of Aaron, remains plagued by guilt.

“I'm stuck on poisoning my baby.

This resident of the Gard may repeat to herself that it was not her, it was Lactalis milk that sent the little boy, then two and a half months old, to the hospital, it was she who chose the powder, she who prepared the bottle.

Five years ago, the first name of his son was added to the list of sick children, 38 in total, poisoned with salmonella agona, responsible for food infections, sometimes serious. 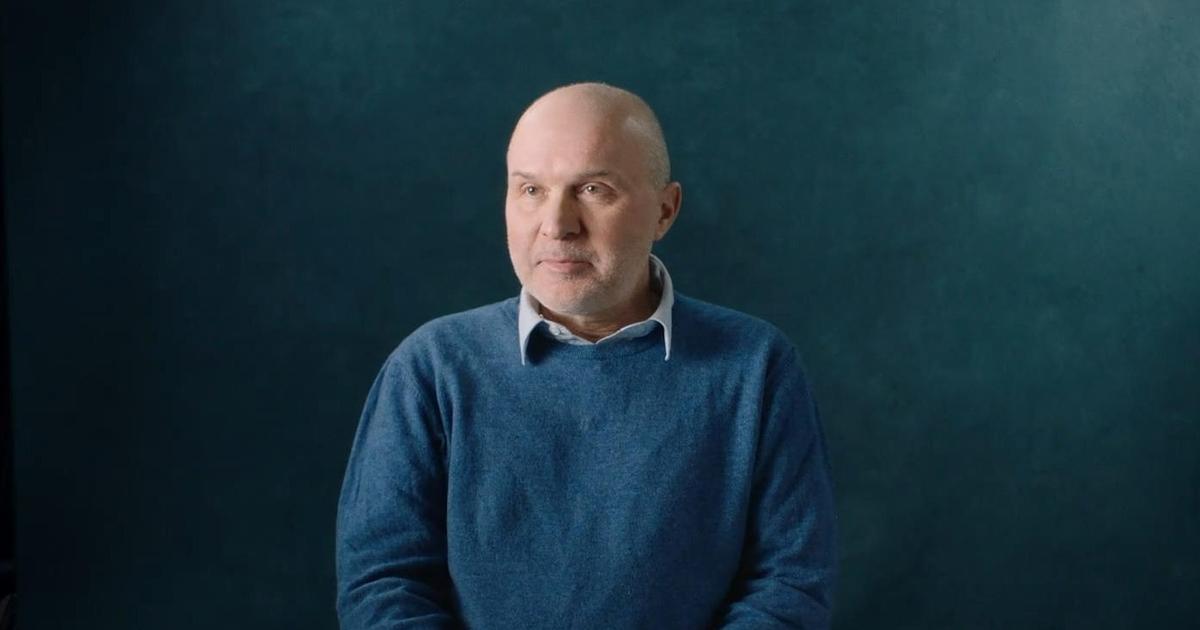 "The ghosts of Outreau continue to haunt me": the secrets of bailiff Alain Marécaux 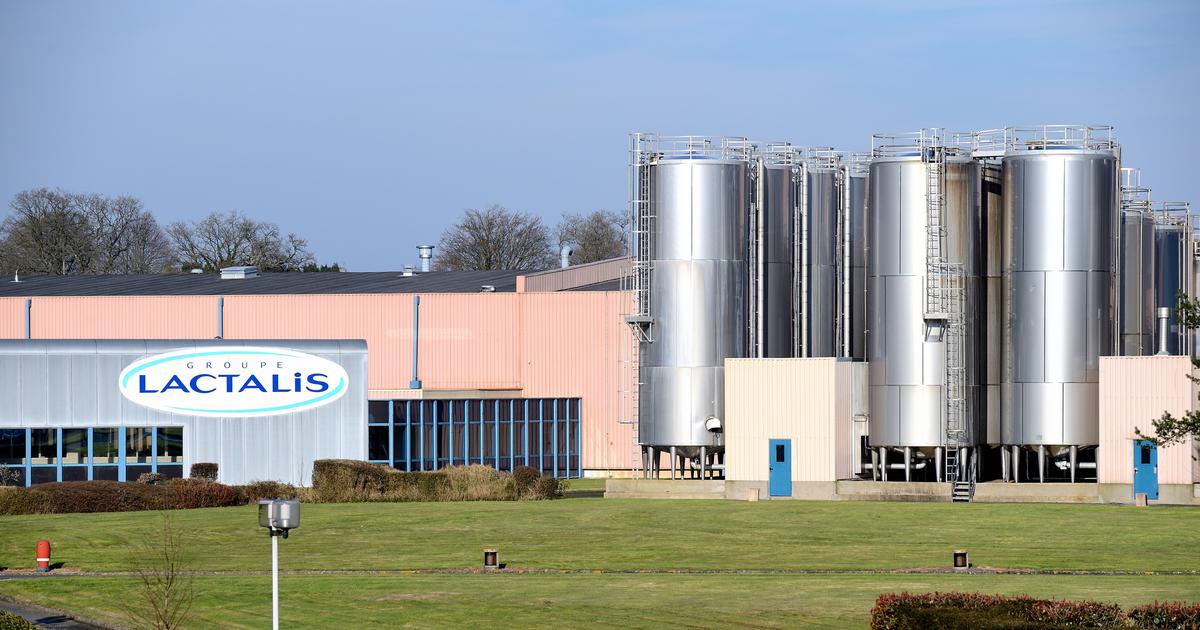 Contaminated milk case: the legal vice is tightening on Lactalis

Tied to a chair and fed by force: an indictment was filed against the abusive kindergarten teacher who was extradited to Israel Israel today 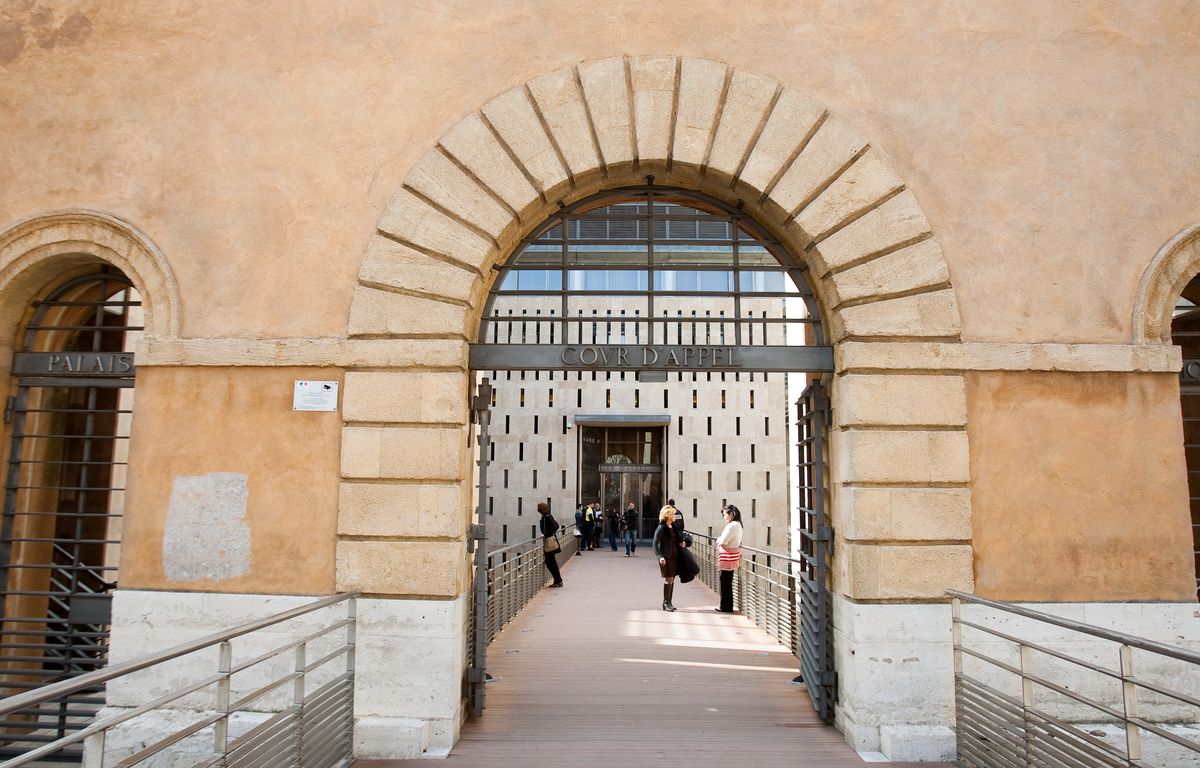 The networks are mobilizing for Priscilla Majani 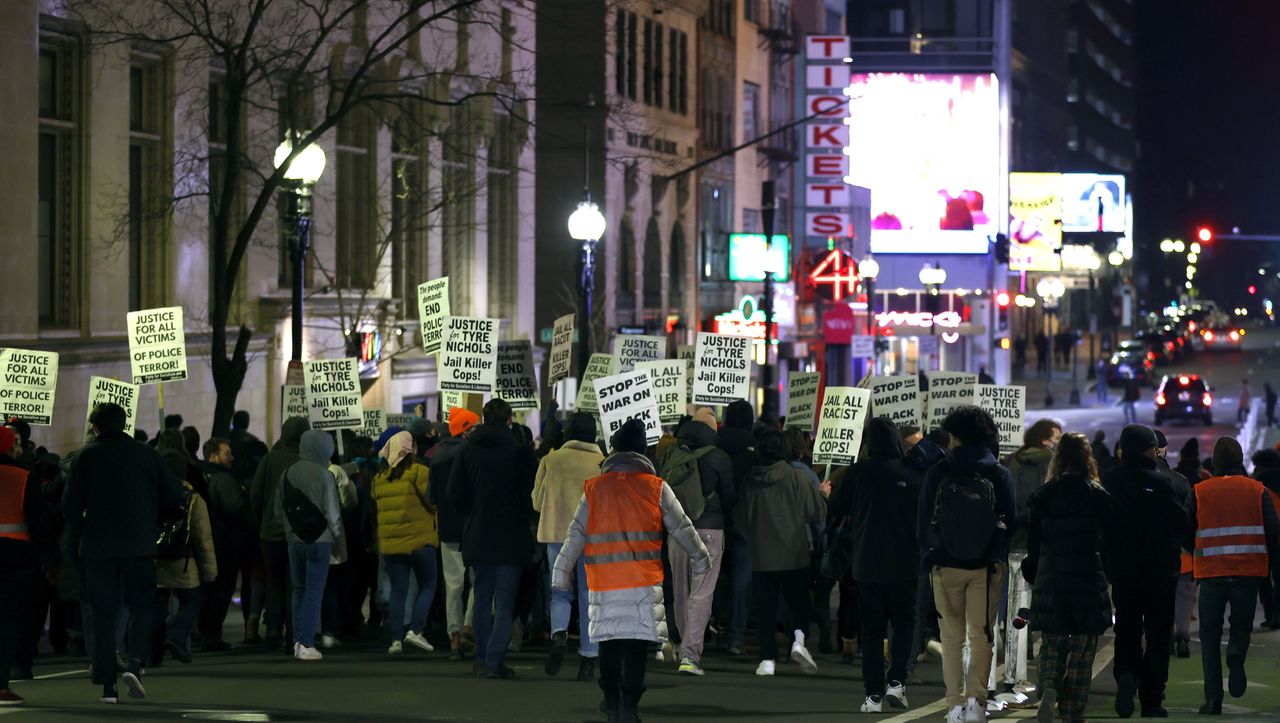 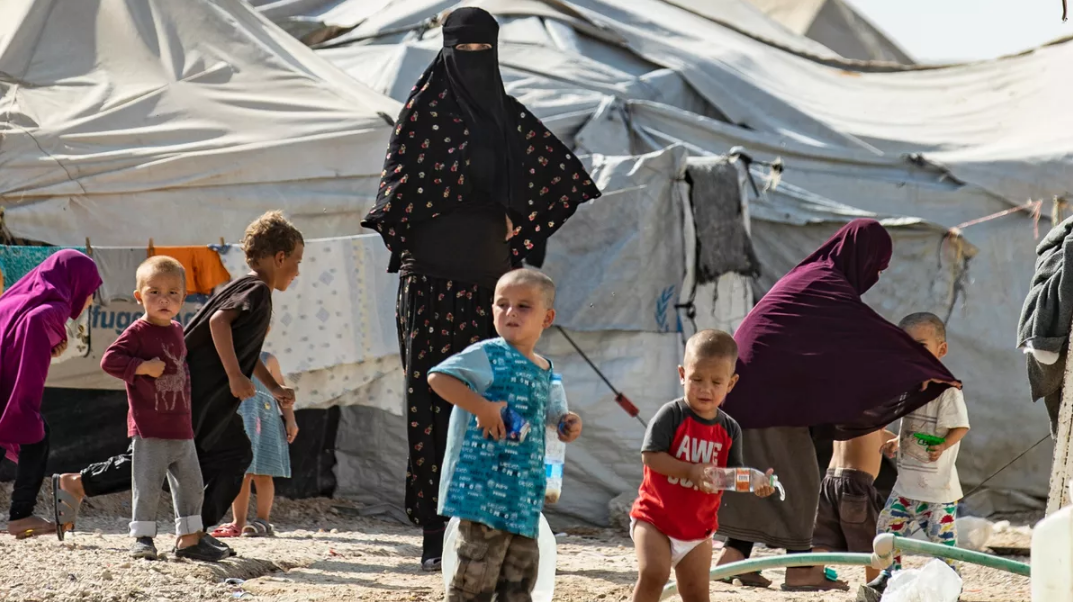 Repatriation of families of jihadists: "France is trapped in its right"

A mother from the nursery school in Tel Aviv says: "I asked my son what happens when the assistant is angry, and he hit me" - Voila! News