The Canadian singer canceled the show, which was supposed to take place in May 2023 at Bloomfield Stadium

Canadian singer Celine Dion has canceled her performance in Israel, which was supposed to take place in May 2023, the show's production announced today (Thursday).

According to the production announcement, the Canadian superstar, one of the most successful singers in history, Dion was also forced to cancel her entire world tour, which was planned to take place in the summer of next year and which was also supposed to take place in Israel, "due to her health condition which does not allow her to perform". 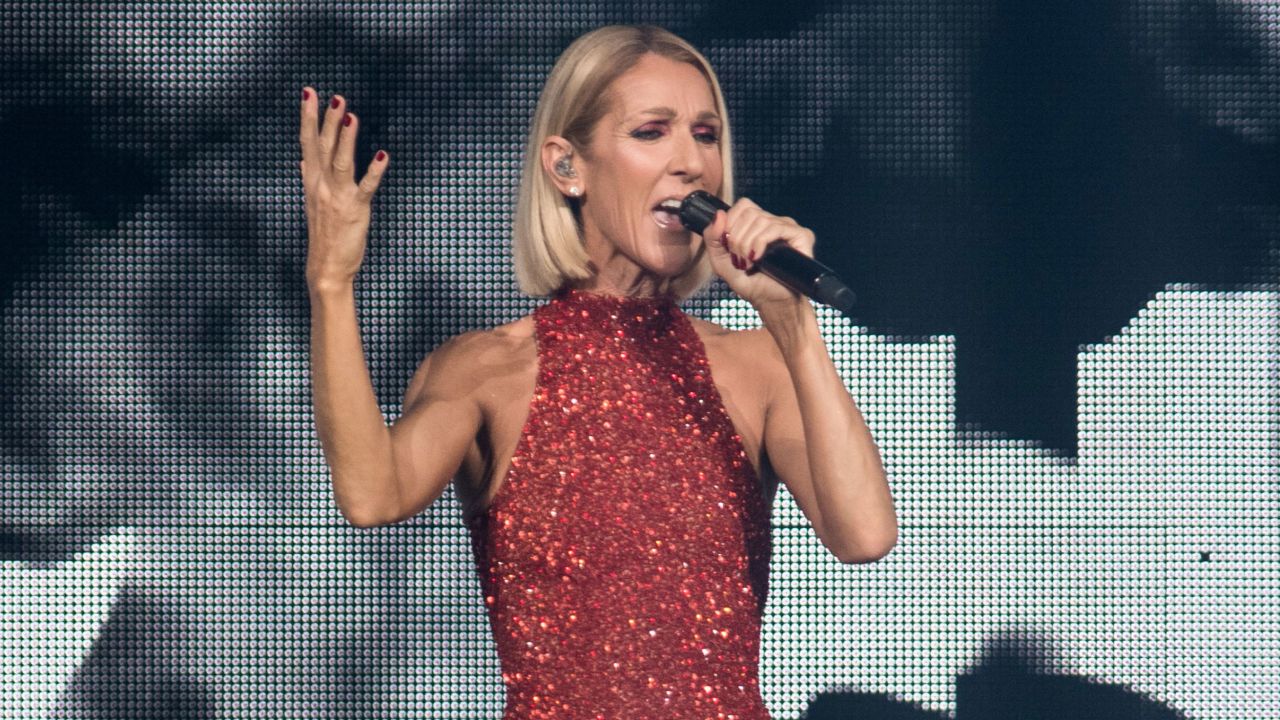 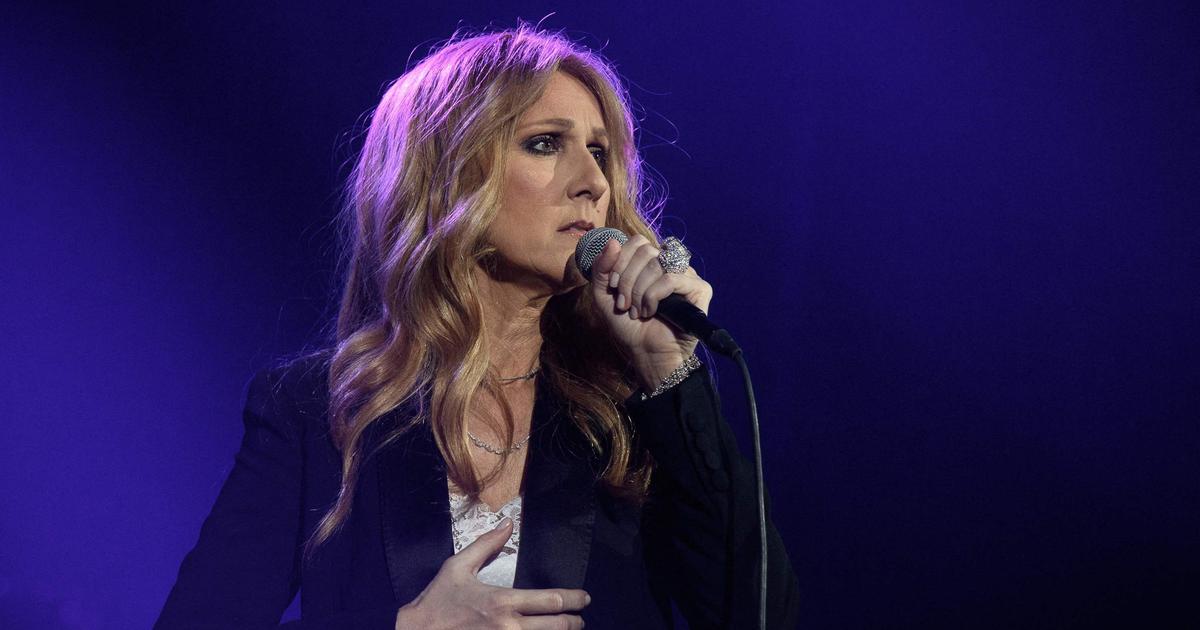 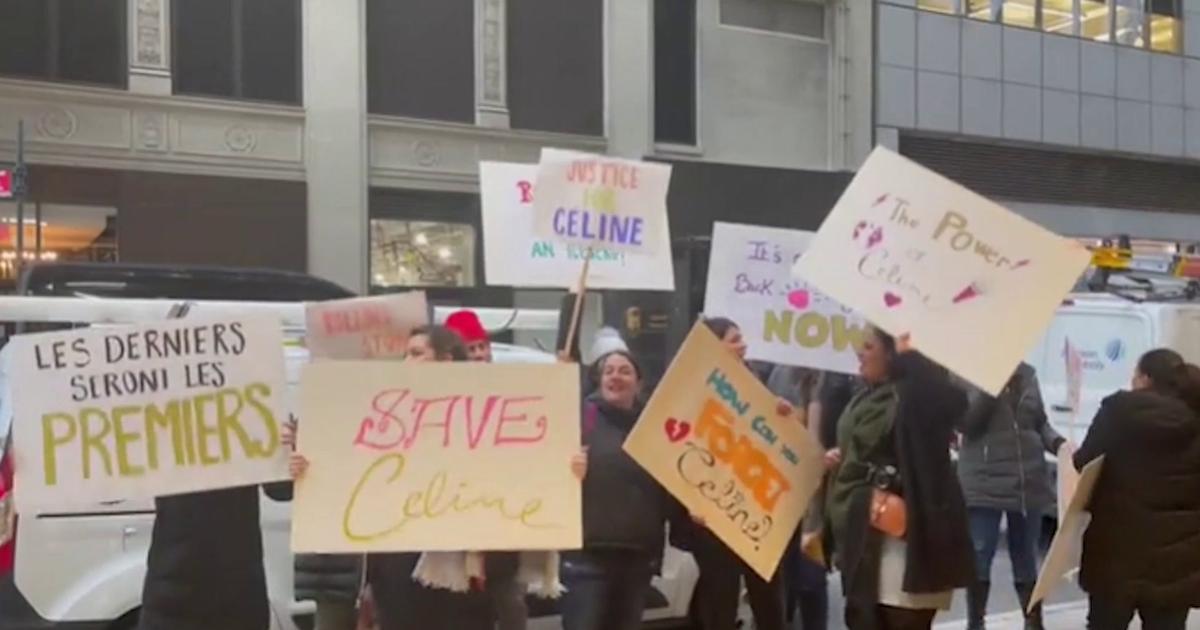 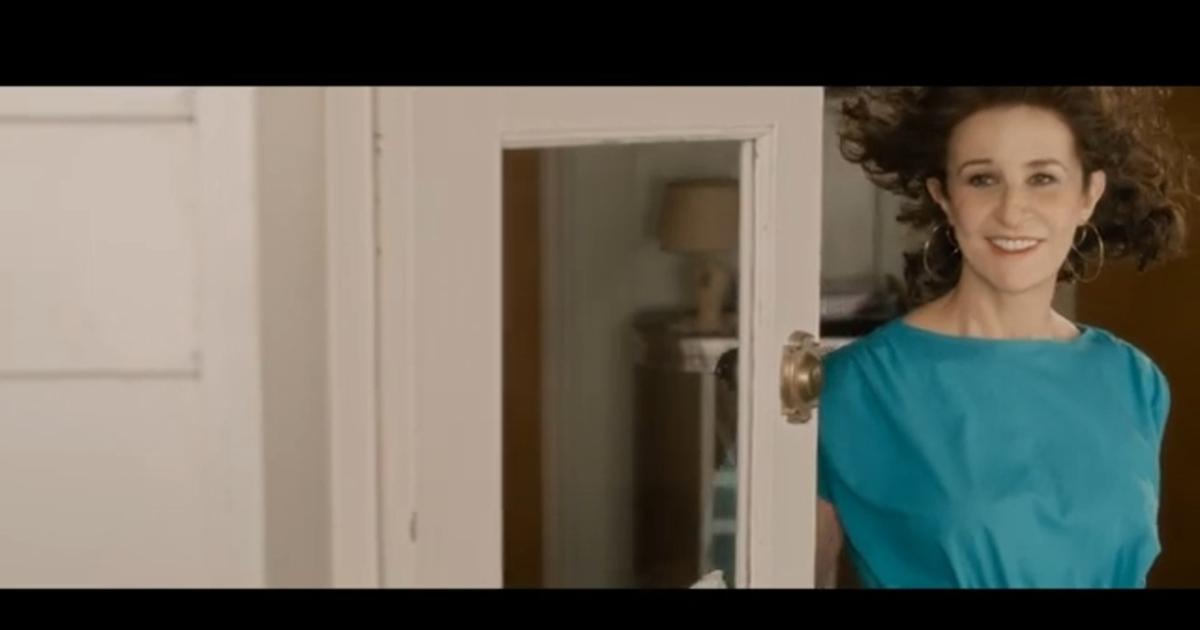 In photos, Valérie Lemercier and her sprain, in the front row of the Stéphane Rolland fashion show 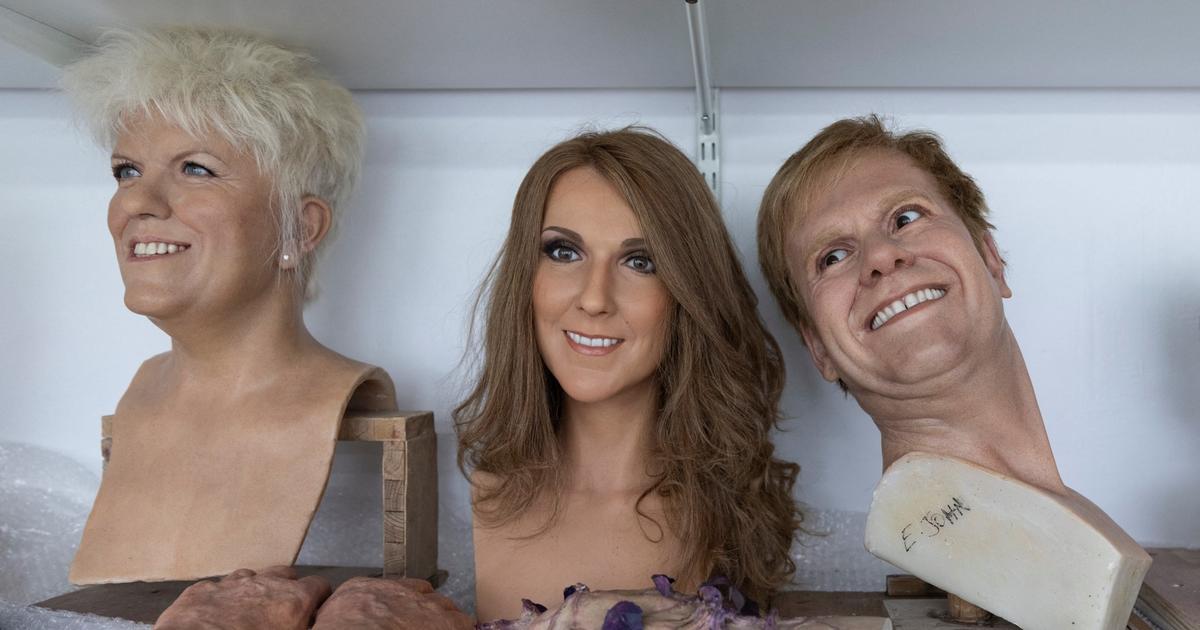 A ranking of the 200 best singers puts Celine Dion in the closet, angry fans