The star of Friends struck again via one of her short humorous clips, unveiled on Instagram on Wednesday, December 7: she reveals the habits and customs of New York, in terms of... tasting pizza. 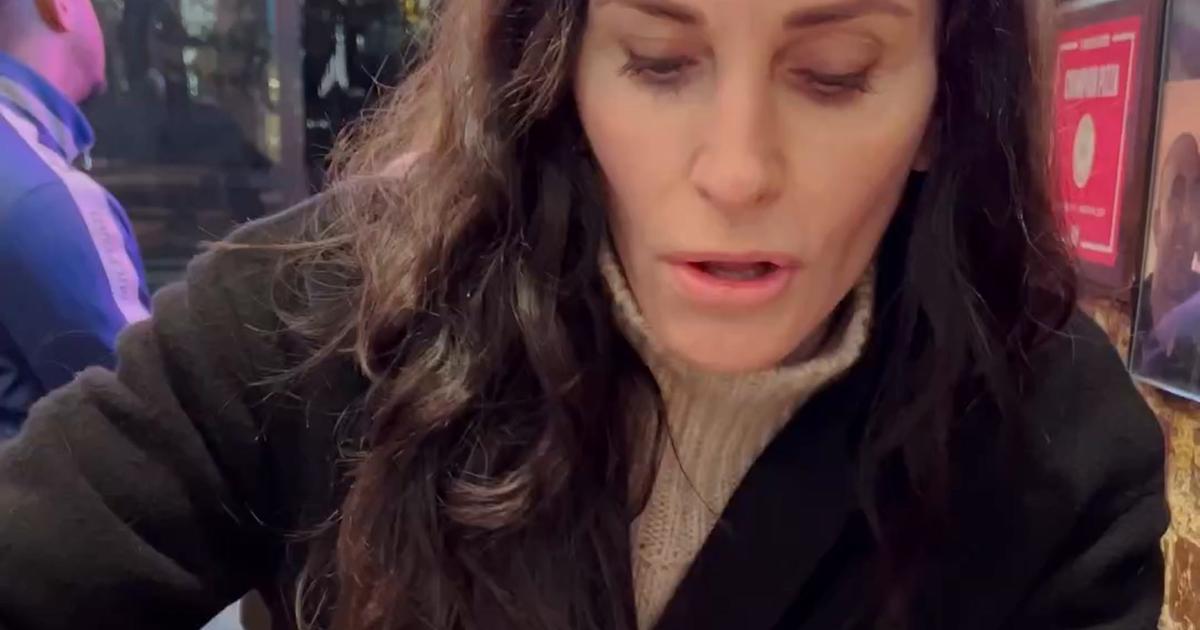 No matter the time of day, the latter is always inclined to taste the New York specialty.

However, here, it is her friend, the interpreter of Monica Geller, who gives us a tasting tutorial.

Courteney Cox introduces her Instagram video, posted on Wednesday, December 7, as follows: “A lot of people who are not from New York come and are eager to taste New York pizza, but they do not know how to eat it .”

The 58-year-old actress chose a quiet pizzeria in the Big Apple as the setting, frequented by a few customers.

Including a table of two women, whom she takes as accomplices and extras in her clip.

As she begins explaining step one, she grabs a paper napkin: “First, we pat the surface to remove all the oil.

Then authentic New Yorkers like to cut off the end and eat bite by bite,” she explained, using a fork and knife.

: in reality, New Yorkers are reluctant to bring cutlery, especially since the pizza is eaten in a single slice, and on a box that is generally smaller than the slice itself.

Connoisseurs place a finger in the middle of the crust, and bend it into a U-shape, to prevent the tip from lowering under the weight of gravity.

(1996) continued her tutorial with a comparison.

"If you're from Sicily, you'll roll it up": what her table neighbors confirm.

Then comes the demonstration of the most surprising practice: "Sometimes when people are dying to have a double helping of cheese, they scrape all the cheese off one part of the pizza and give the rest to someone else. other."

What she set out to do.

“Besides, only those who frequent pizzerias a lot know that it can be sold directly like that.

It's not on the menu, but it's a specialty,” she said, scooping all the cheese into a small, slender slice.

"And when you're a real New Yorker, you eat the slice in three bites," she concluded, struggling to devour it according to her own advice.

And of course, under the video, many fans were quick to mention the

character played by Matt LeBlanc, including one netizen who commented, "You should have called Joey for the track you just gave."

Although it would have been funny, the pizza fan would certainly not have been satisfied with a piece without cheese...

"I'm a vegetarian and I'm telling you - all vegetarians cheat and eat meat" - voila! health

“The first TikTok dish I cook”: Netz is enthusiastic about the crispy mini pizzas made from potatoes 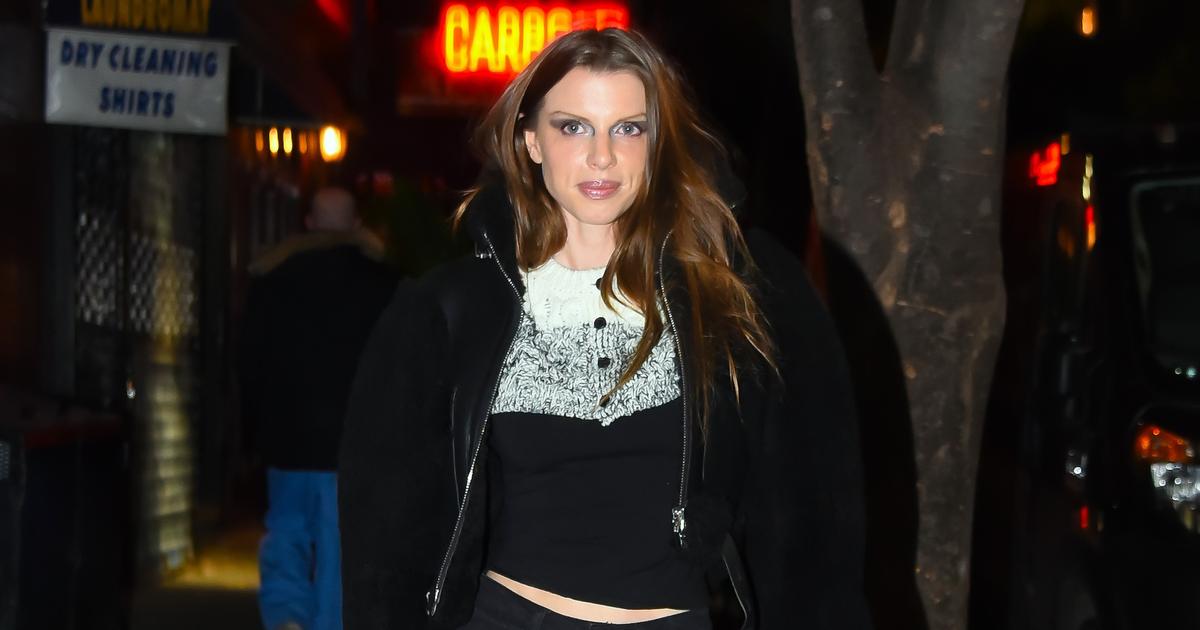 Cramped and with mice: on video, Julia Fox opens the doors of her (very) modest New York apartment 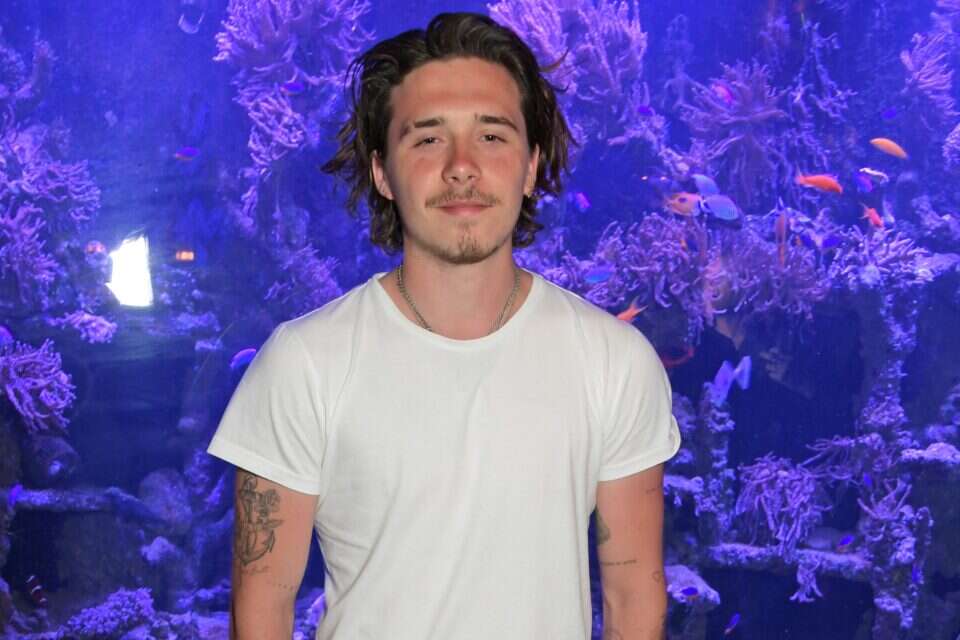 A health hazard? Brooklyn Beckham prepared roast beef - and the surfers were not enthusiastic Israel today 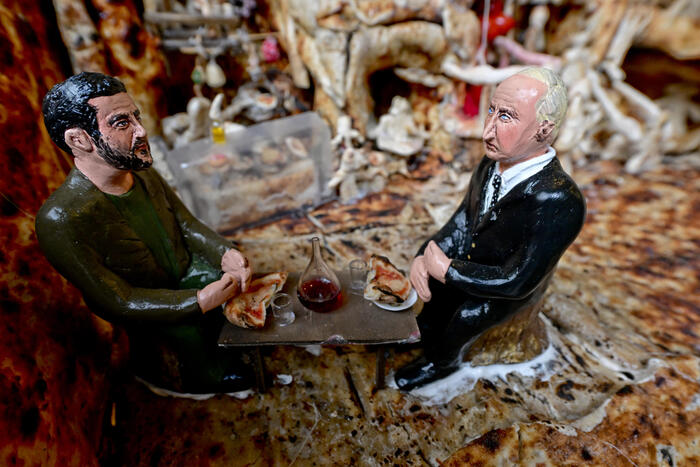 Crib-pizza for peace, Putin and Zelensky eat together 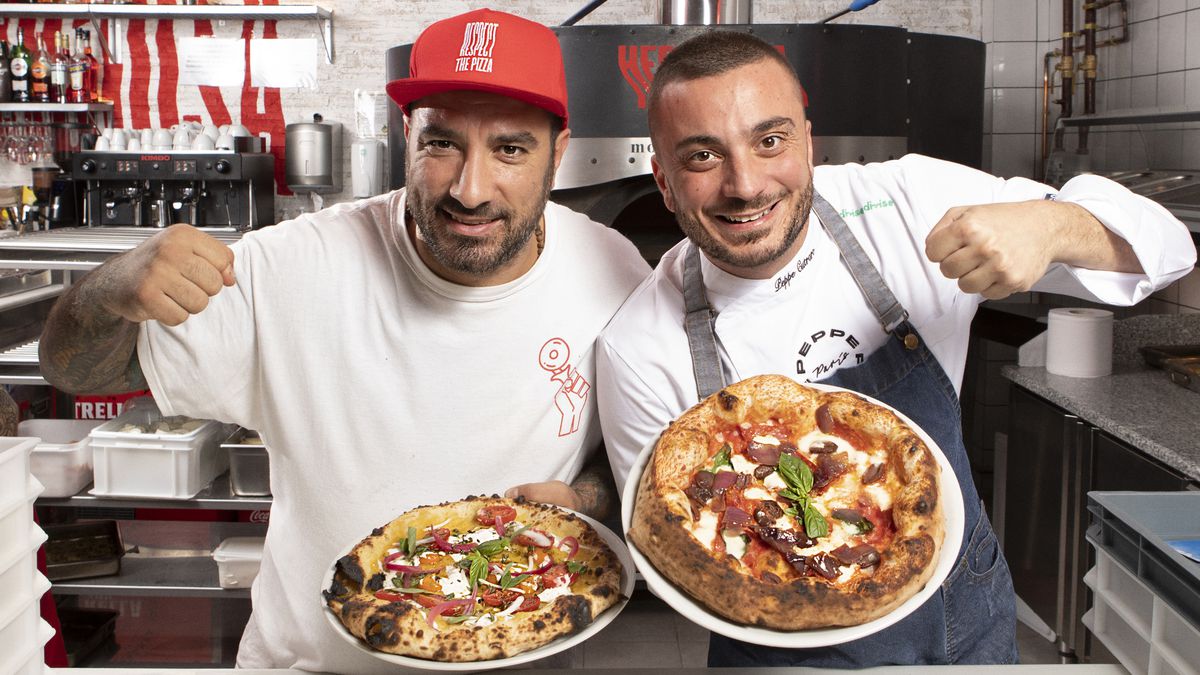 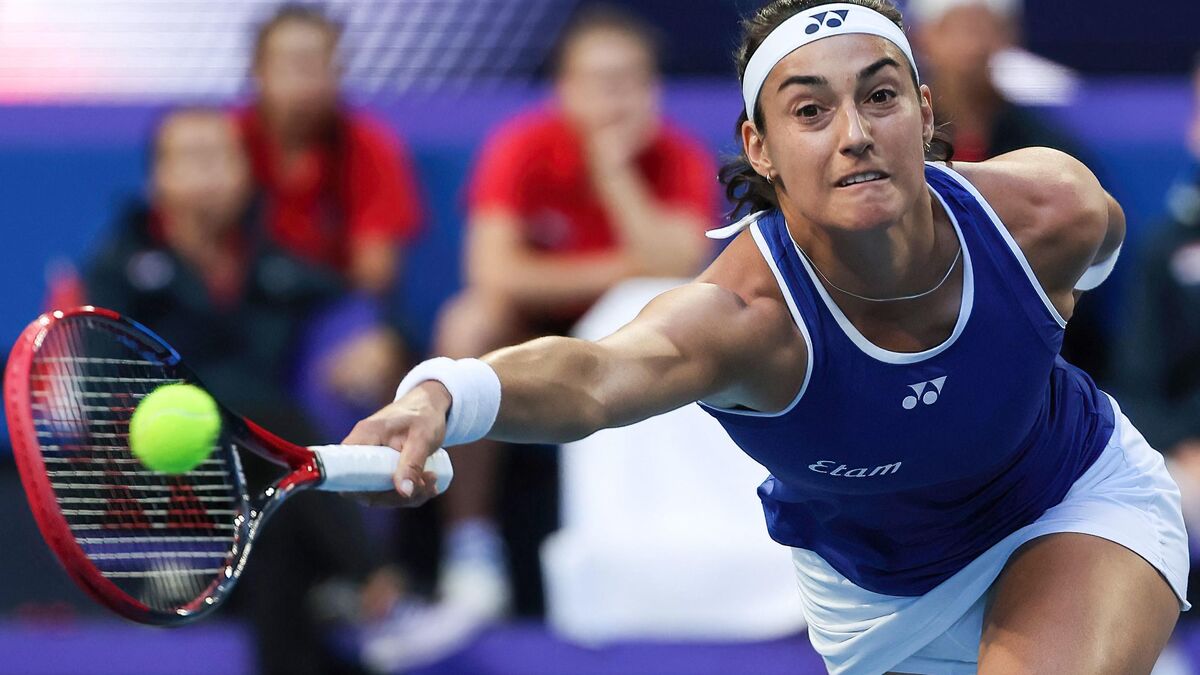 "I had overdone it. Today is better… ”: Caroline Garcia confides in her relationship to food 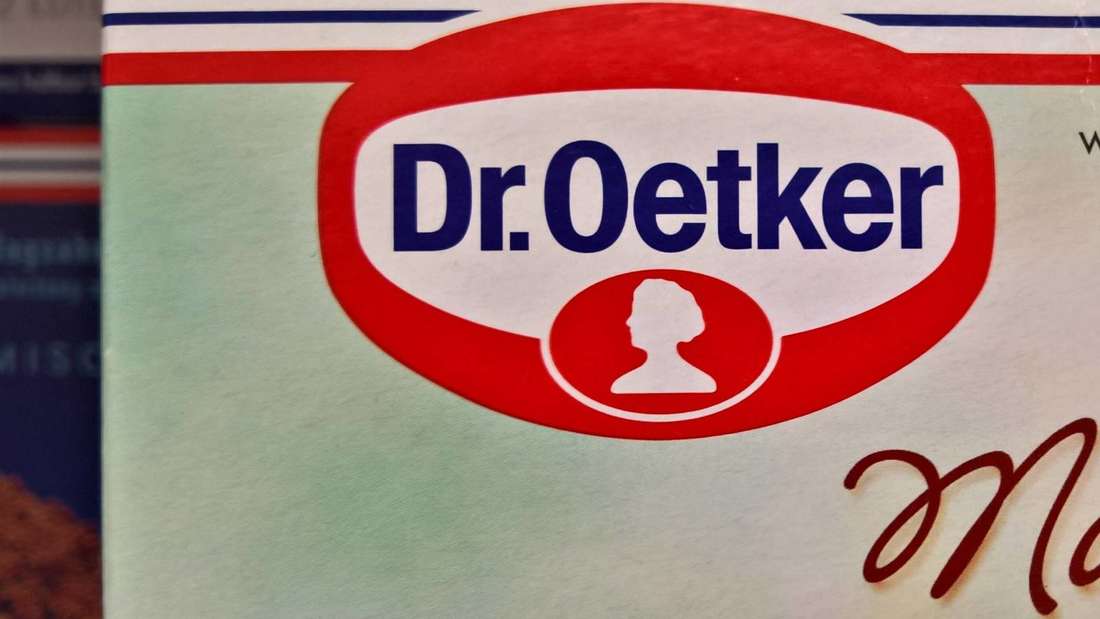 The lack of chemistry between Reese Witherspoon and Ashton Kutcher on the red carpet has everyone laughing (including Mila Kunis)
2023-02-07T14:38:53.406Z