In the third episode of the Harry &amp; Meghan saga broadcast on Netflix since December 8, the Duchess of Sussex talks about the strict dress protocol to which she had to comply. Back in pictures. 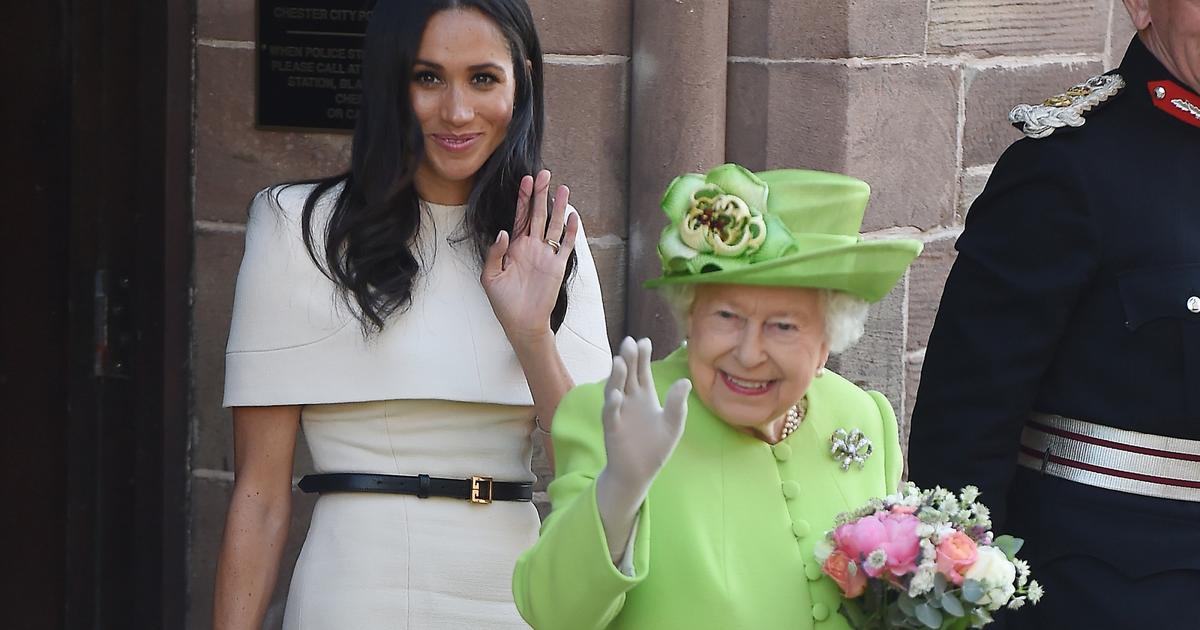 On December 8, the first part of the long-awaited documentary

, produced by Netflix, was released in which the Sussexes tell the scenes of the royal family.

The opportunity for Meghan Markle to return to her wardrobe marked by monarchical protocol when she lived in the United Kingdom.

In episode 3 of the documentary series, the Duchess explains that "camel, beige, white" suddenly invaded her locker room, leaving no room for missteps.

On video, Harry and Meghan attack the royal family in the new trailer for the documentary:

“I rarely wore color, and there was a good reason”

From her first official outing with Queen Elizabeth II, on June 14, 2018, during a visit to Chester in the United Kingdom, the American actress got into shape.

Behind a monarch dressed in apple green from head to toe, Meghan Markle bet on a nude-colored dress.

Until his departure from England for the United States in January 2020, the star of the series

has been working to wear mostly mat colors during his public appearances with the royal family.

Do not "embarrass anyone".

If Meghan Markle has often opted for neutral tones, it was above all to "look for the colors that (they) were not likely to wear", since "you should never wear the same as Her Majesty during an appearance common”, she explains in the third episode of the series.

And specifies: “You should not wear the same color as a member of the family older than yourself either”.

A protocol (too) heavy to bear for the wife of prince Harry, who now lives in Montecito, California.

On video, Harry & Meghan: the new trailer for their Netflix documentary: 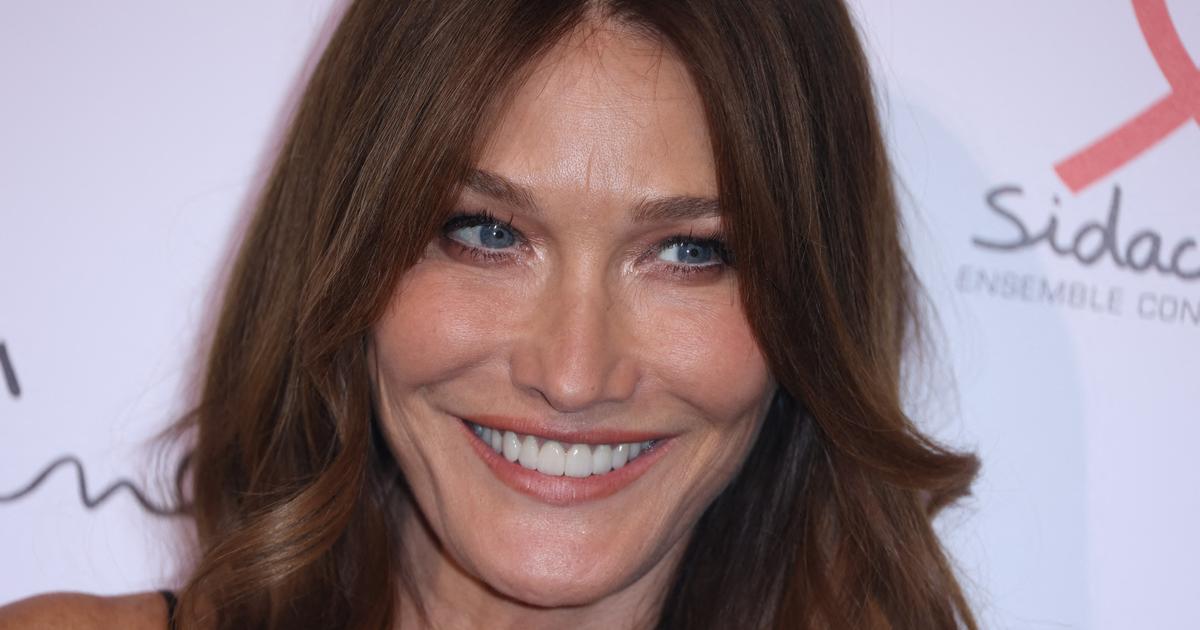 Too "pampered"? Prince Harry on Meghan and Kate's first meeting "Beautiful older woman": Liz Hurley is said to have made Prince Harry a man 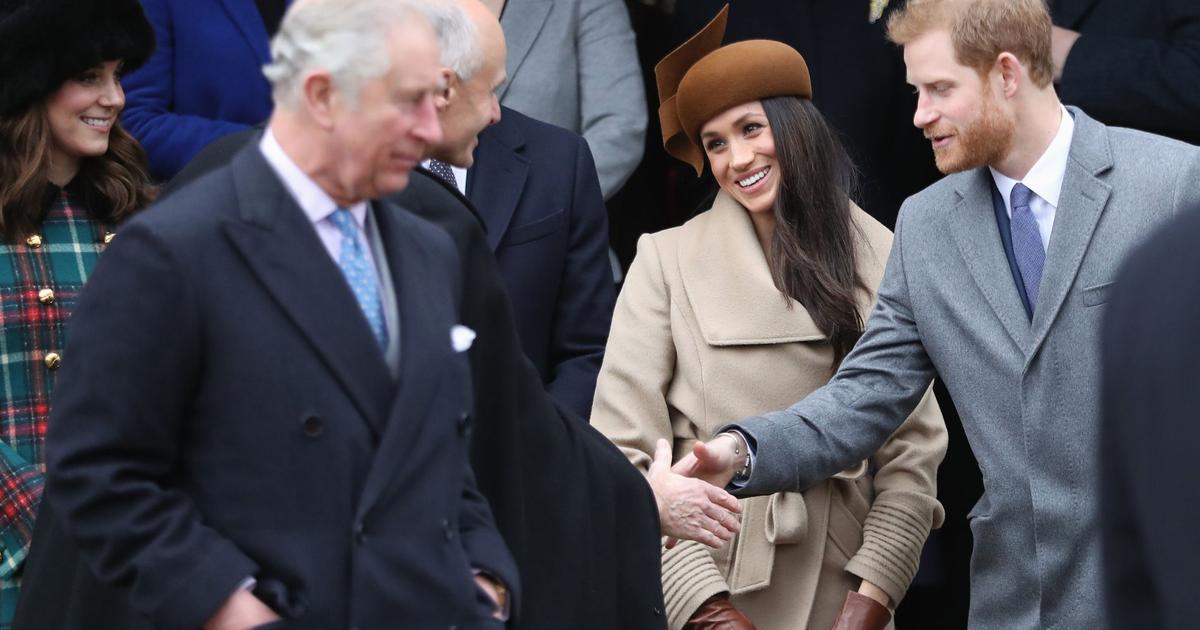 This "compromising" file that Charles III holds on Meghan Markle, accused of harassment