"Not an artist should pay the bill for the 2024 Olympics": the growing anger of the festivals

Almost two months after discovering the threats to cultural events during the Olympics, organizers and elected officials are asking for a state response. 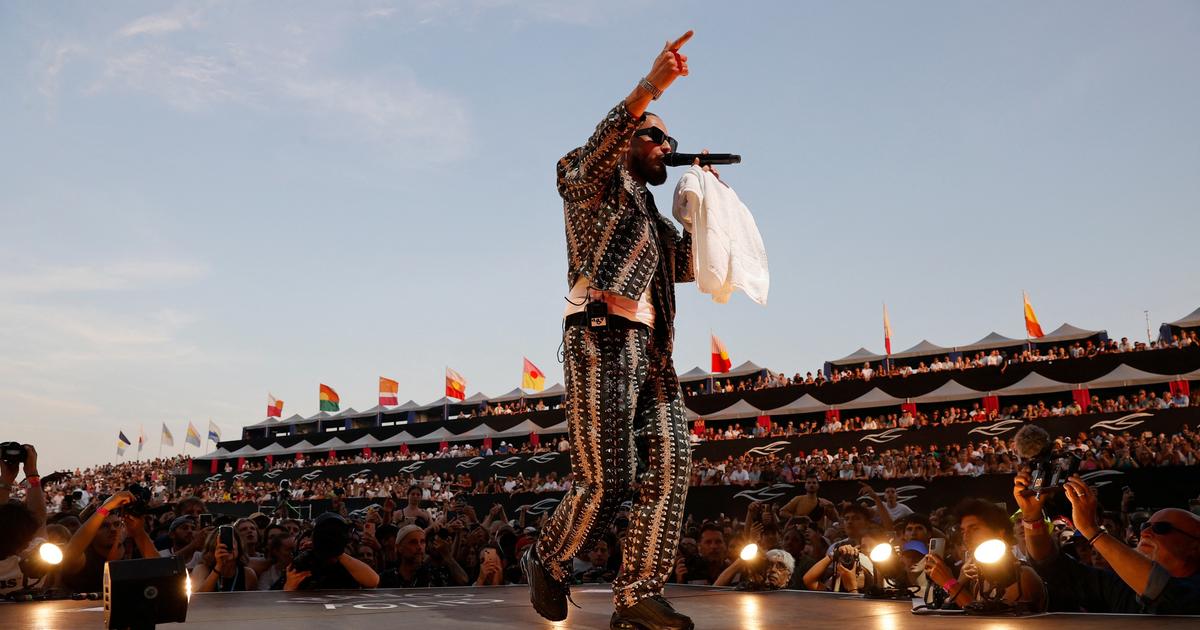 The announcement before the senators, at the turn of a hearing on the security conditions of the Paris Olympic Games, had set fire to the powder in October.

Interior Minister Gérald Darmanin explained that major cultural events requiring the mobilization of law enforcement during the summer of 2024 will have to be "postponed or canceled" to ensure the security of the Olympics.

In the viewfinder, the festivals attracting the most public, such as the Francofolies, the Vieilles Charrues, Avignon or the Eurockéennes.

Fright and amazement in a sector that is struggling to recover from the covid years.

A month and a half later, despite promises of consultation and a meeting with the Ministry of Culture announced for mid-December, nothing has progressed.

On December 9, no appointment was announced rue de Valois.

The festivals remain in the dark and the local elected officials, who know how important these events are for their territories, panic.

On the sidelines of the Transmusicales… 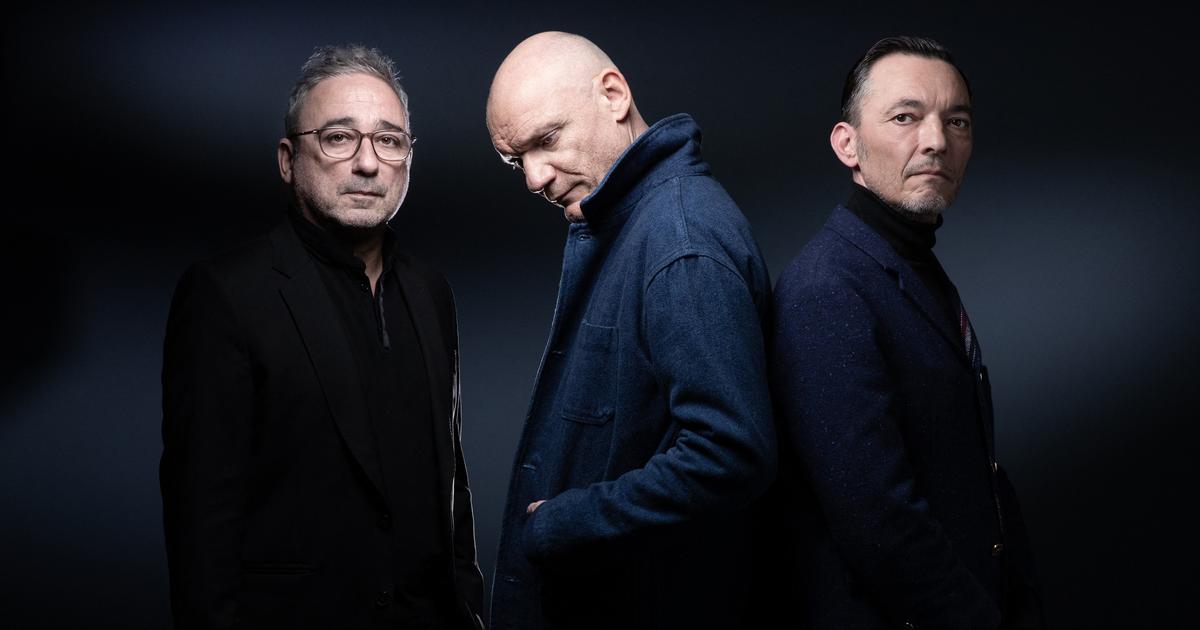 Louise Attaque refuses to play in Perpignan, a city run by the RN 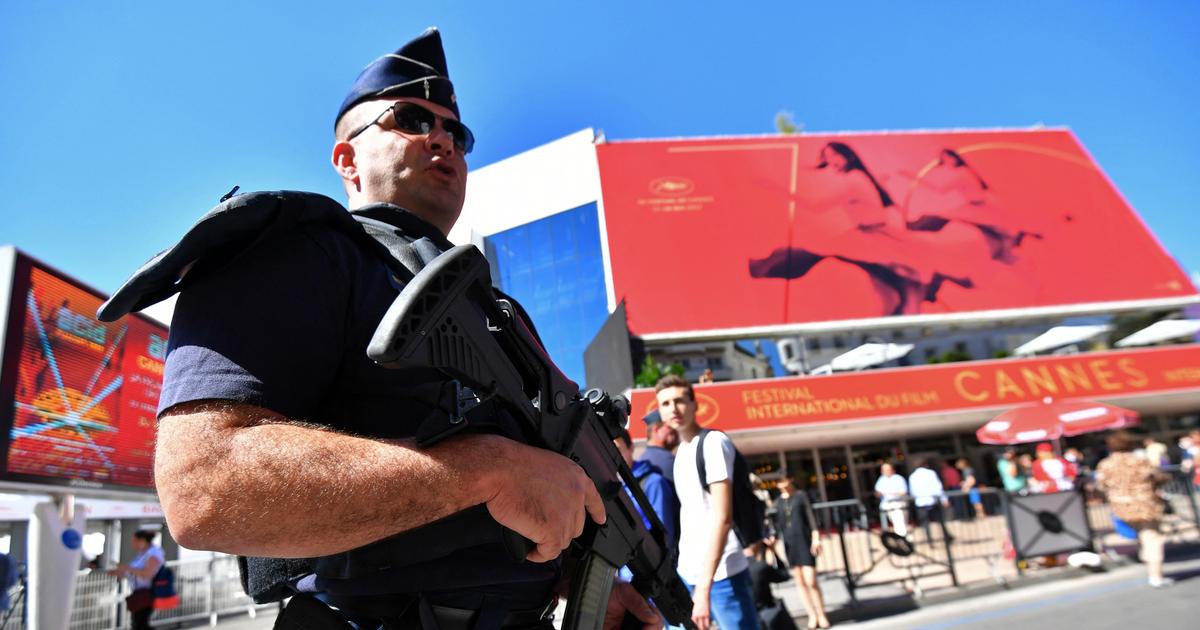 Olympics 2024: the government confirms that there will be damage among the festivals 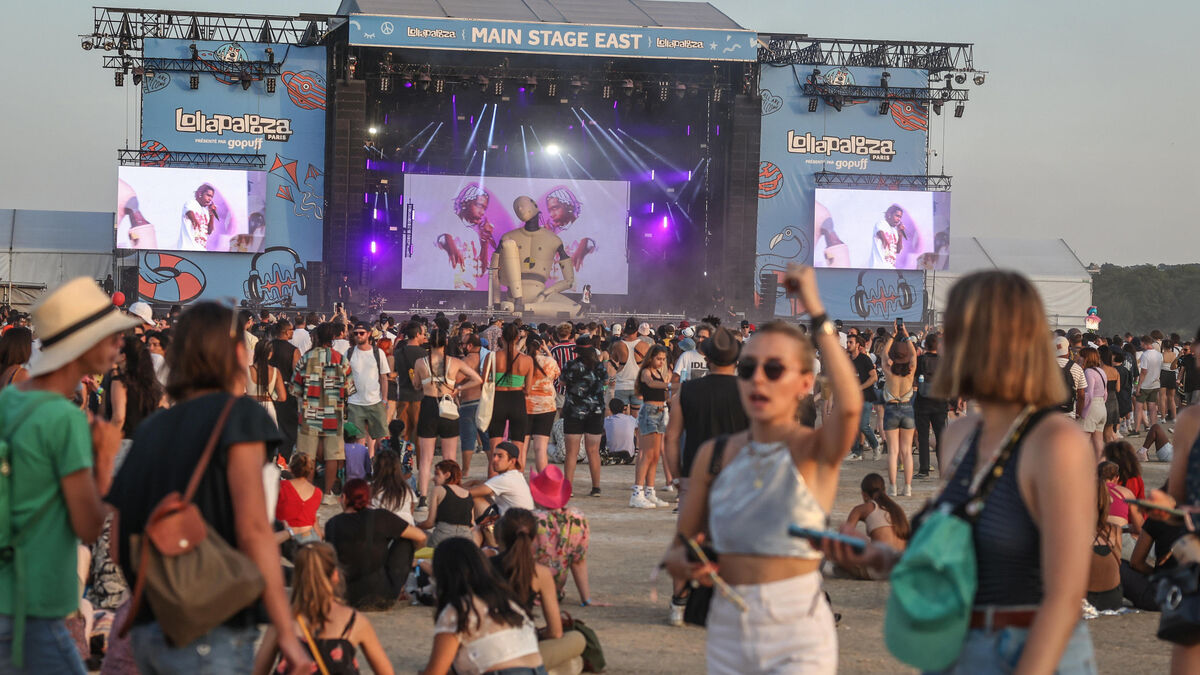 The threat of the 2024 Olympics still hangs over the summer festivals: "Some would not recover" 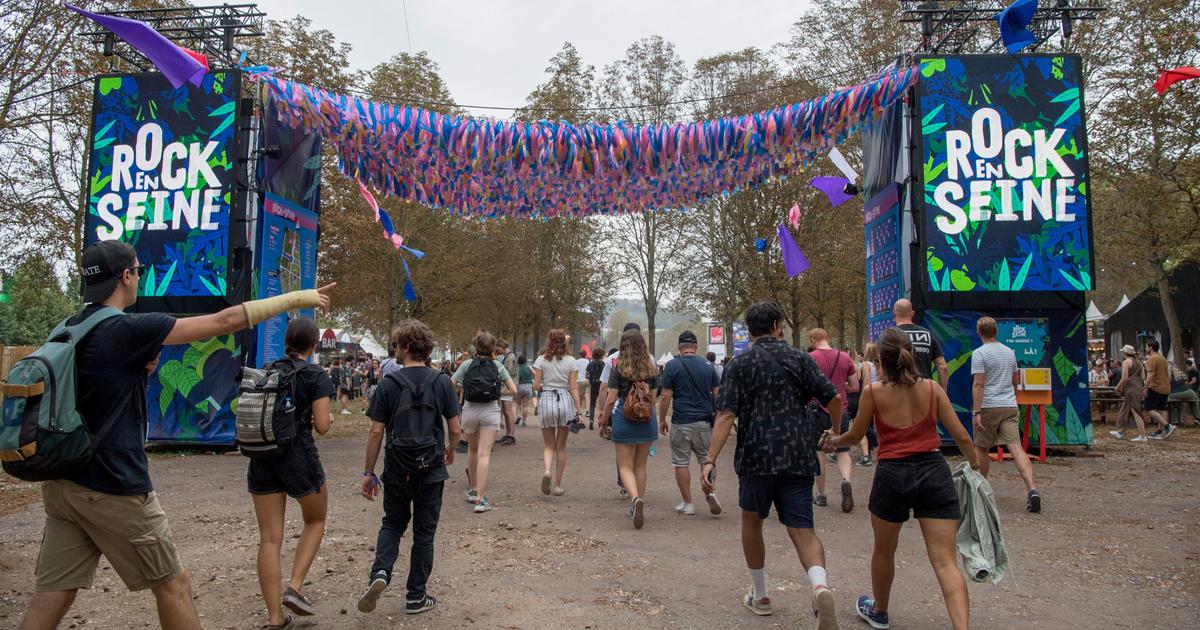 Olympic Games 2024: they fight to maintain their festivals during the Paris Games 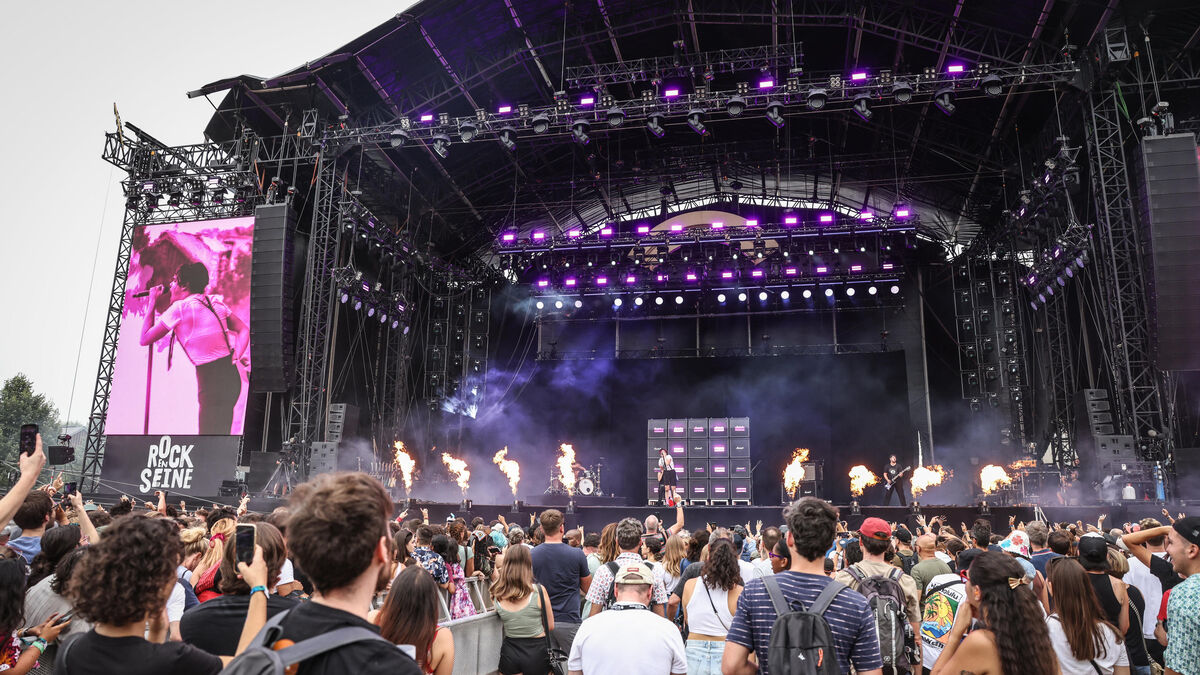 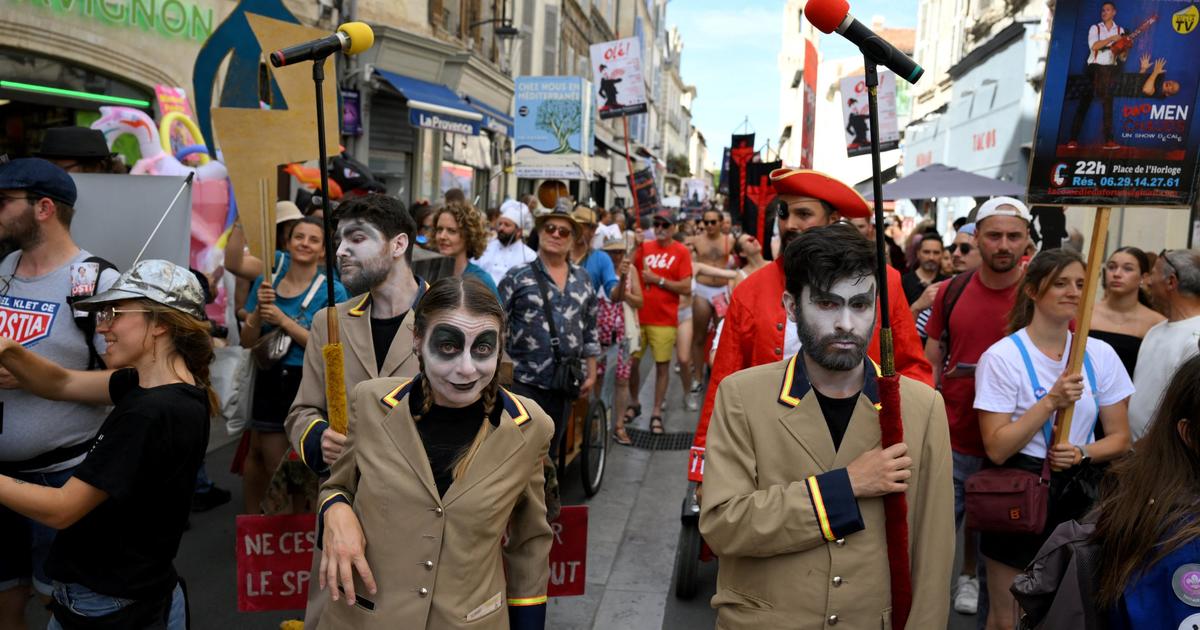 Olympics 2024: the Avignon festival postponed to the end of June due to the Paris Olympics 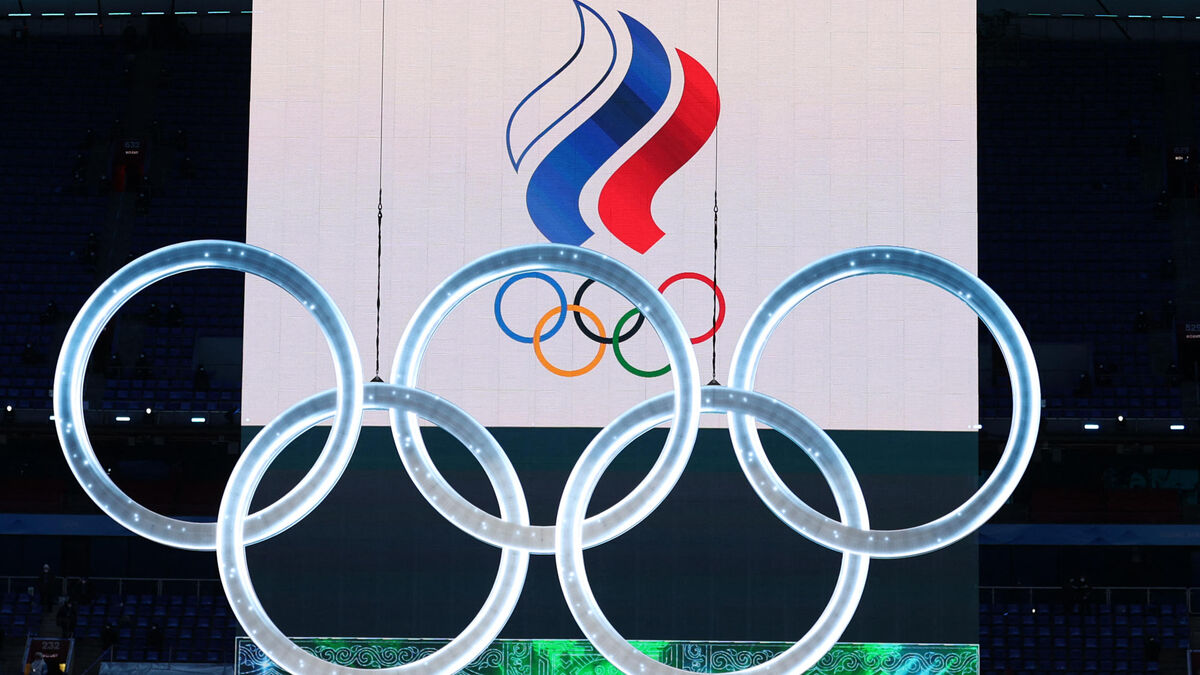 Olympic Games: Washington in favor of the participation of Russian athletes under a neutral banner 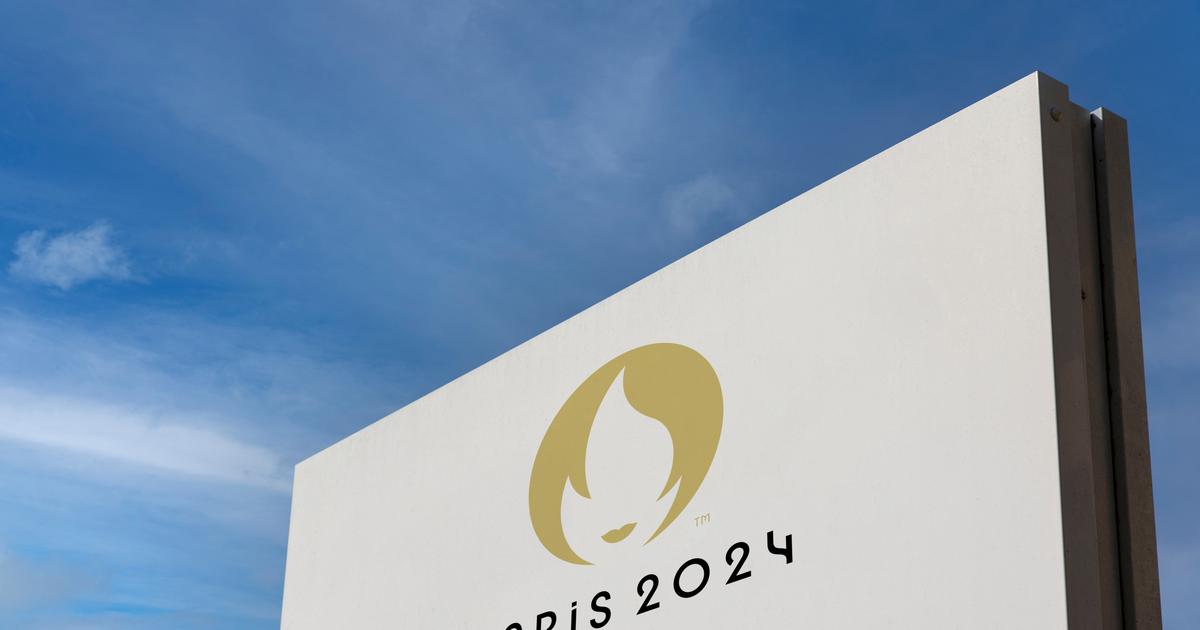