Contemplating nature is soothing, but to what extent should we be in contact with it to derive real benefit from it? A Catalan study assessed the impact of a very specific rule, and its effects on mental health. 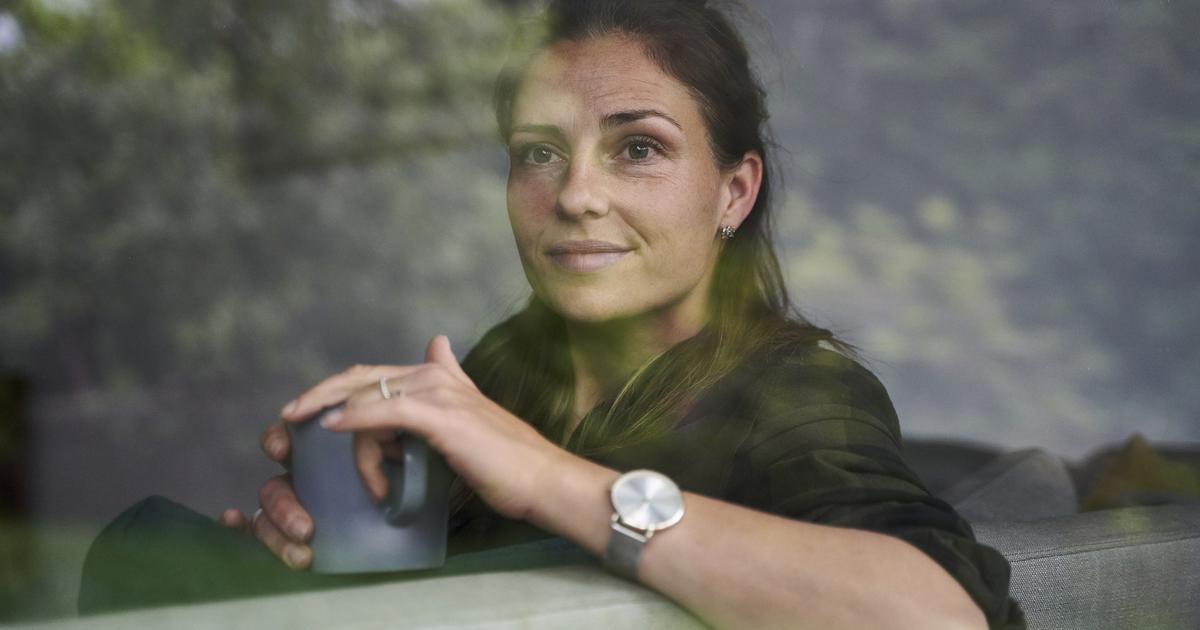 Nature is good and the pandemic, as well as the arrival of telework will only have confirmed this vital need to go green, as often as possible.

But is this dose of greenery suitable for urban areas?

In February 2021, Cecil Konijnendijk, a Dutch "urban forester", teacher-researcher specializing in urban greening, quantified the necessary need for green spaces in the city thanks to the "

The latter is based on three factors: for better mental health, you must see at least three trees from your home, live in a neighborhood with 30% tree cover and be no more than 300 meters from a park or a forest.

Recently, researchers from the Institute of Global Health in Barcelona sought to assess the interest of this rule.

Their results, published in the December issue of the journal

Based on this 3-30-300 rule, the researchers first analyzed the geographical proximity of 3,145 Barcelonans aged 15 to 97 to nature.

They then sought to assess “

the state of their mental health

Of those surveyed, 18% said they had poor mental health and 8.3% had consulted a psychologist in the previous year.

Also, during the two days preceding the evaluation, 9.4% of respondents confirmed having used tranquilizers or sedatives and 8.1% had taken antidepressants.

In video, four plants to fight against stress and fatigue

By measuring the effect of volunteers' repeated contact with nature, the result is clear: simple exposure to a green space near one's home is "

significantly associated with better mental health, lower consumption of antidepressants and unless there are visits from psychologists or psychiatrists

,” conclude the authors of the study.

Proof that Barcelona, ​​like other big cities, lacks green spaces: only 4.7% of the participants in the study tick all three criteria.

Judging by the conclusions of the work of the Institute of Global Health, these rare and lucky ones have better psychological health than the rest of the group, confirm the Spanish researchers.

Read alsoPlace for meditation, the time of a "forest bath"

This is not the first time that the benefits of nature on mental well-being have been demonstrated.

Our brain is not made to live in urban spaces,

“Nature has an effect on cognition and decreases ruminations.

Before concluding: “It is a source of well-being that has no interruption”. 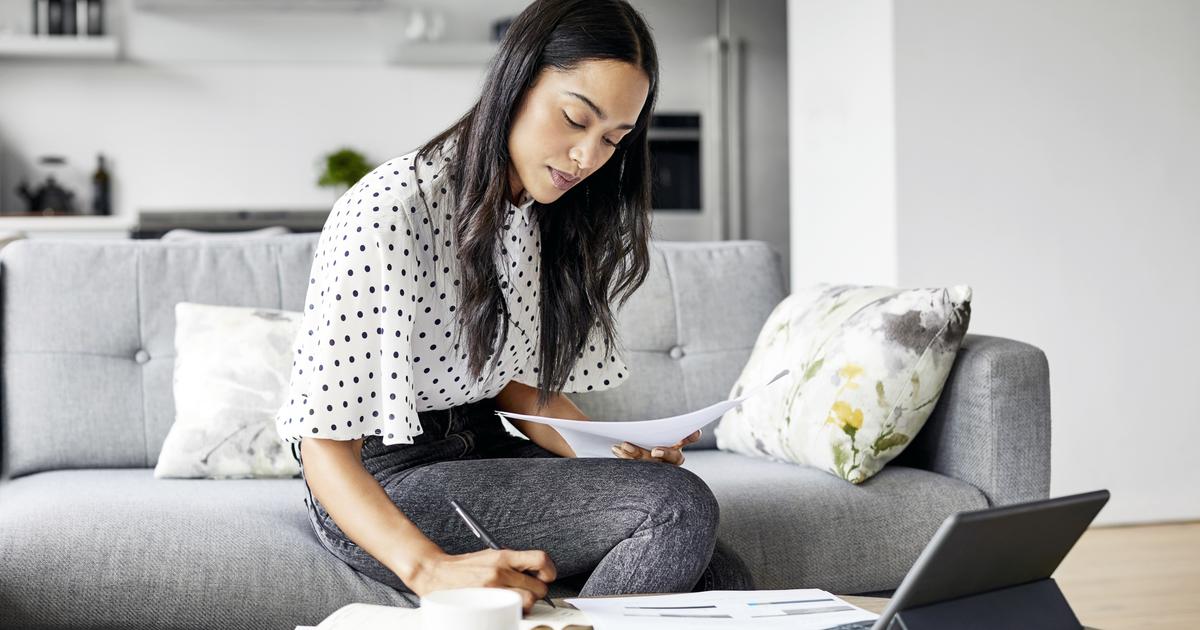 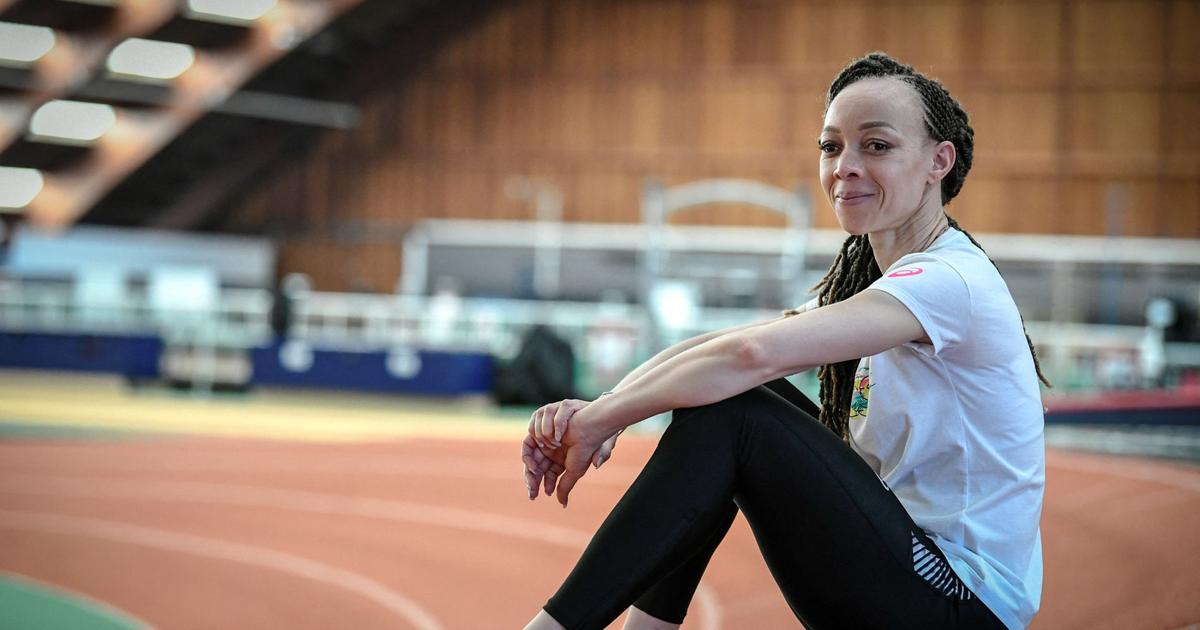 Nantenin Keïta, paralympic athlete: "It's not because it's not easy that it's impossible"

The very simple (and even fun) operation that lowers the risk of getting cancer - voila! health

Suffering from thinking difficulties? The tips that will help you sharpen your brain Israel today

Are you taking ciprofloxacin? This action reduces the use of antidepressants - voila! health 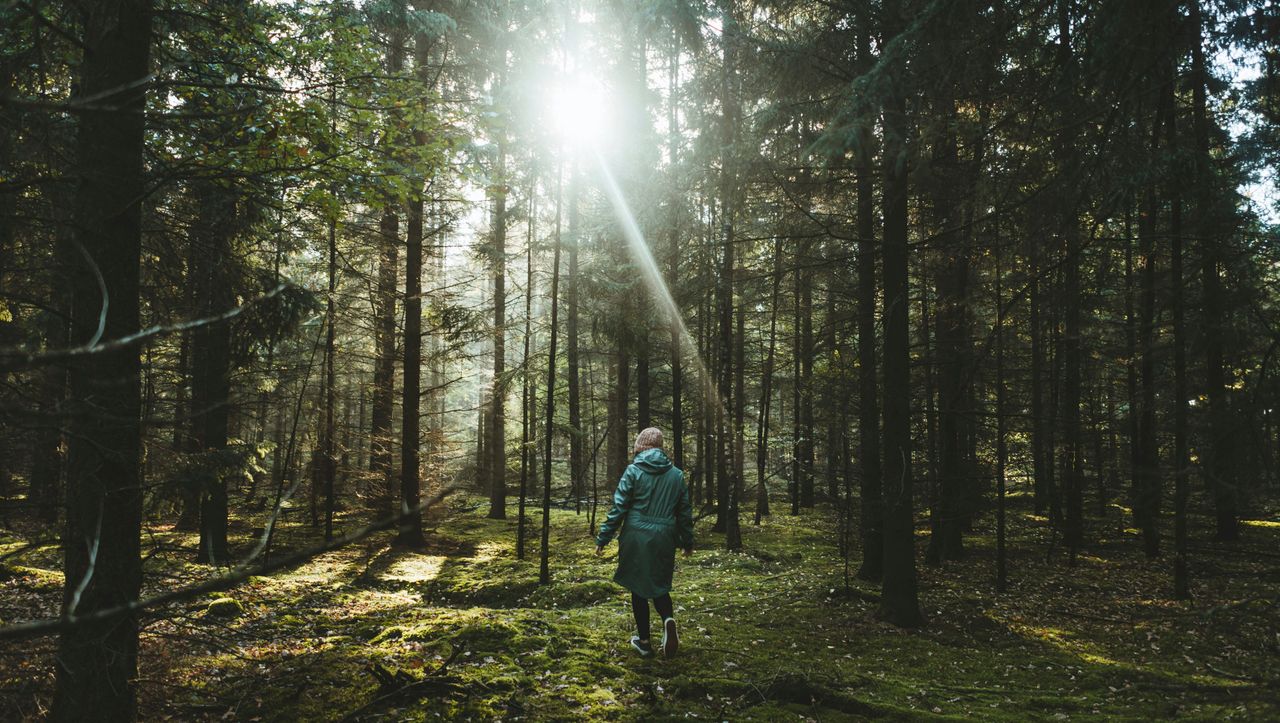 Effects of nature on people: parks instead of psychotropic drugs

"The death of death": the futurist who promises eternal life to those who live another 7 years - voila! health 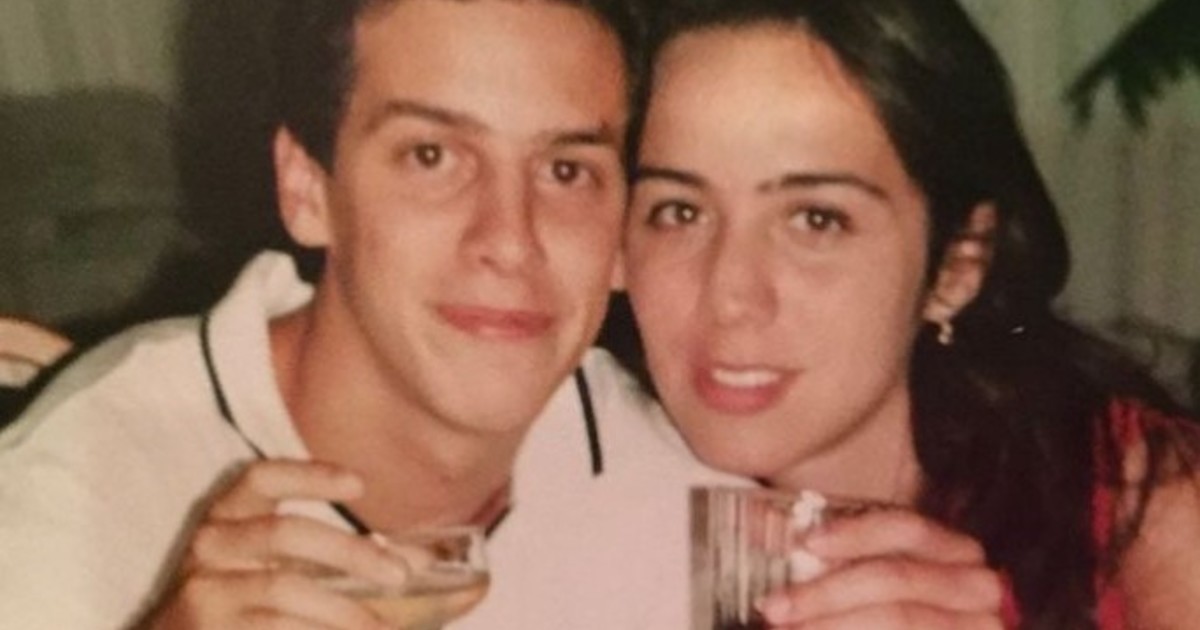 María Eugenia Vidal said that she suffered from depression: "I felt that I had to hide that stage of my life"