Hitler salute from the singer: Metal band Pantera does not appear at German rock festivals after all

Phil Anselmo, singer of the metal band Pantera, caused a scandal in 2016 with a Nazi salute. At first, the organizers of German rock festivals did not uninvite the band, despite criticism. Now the turnaround. 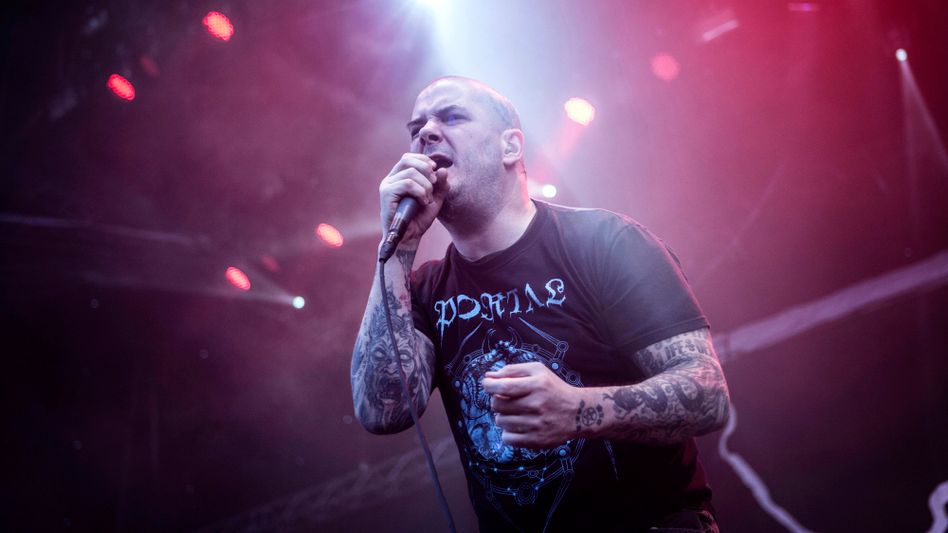 Heavy metal band Pantera is said to not play at the music festivals "Rock im Park" and "Rock am Ring" after all.

"The band Pantera will not appear at Rock im Park and Rock am Ring 2023 as announced," the organizers said in identical statements on Twitter.

After intensive discussions with artists, partners and festival fans, the decision was taken to remove the band from the program.

The group was also missing when the line-ups were announced on the homepages of the twin festivals in Nuremberg and at the Nürburgring in the Eifel region at the beginning of June.

The planned appearance had caused criticism in recent weeks.

The singer of the band Pantera, Phil Anselmo, caused a scandal in 2016 when he showed the Nazi salute on stage at the "Dimebash" festival in honor of the shot Pantera guitarist Dimebag Darrell and called out the slogan "White Power".

A video of the performance made the rounds on YouTube and brought allegations of racism against Anselmo.

He initially defended himself by saying that a lot of white wine was drunk backstage.

But he later apologized.

It hurt him "that people took my behavior at face value," he told Metal Hammer in 2018.

The organizer of the "Rock im Park" festival, Argo Konzerte GmbH from Würzburg, had planned to let the band perform at the beginning of January.

The festival stands "for diversity, tolerance, equality and against any form of discrimination," said an Instagram post next to a pictogram showing a swastika being thrown in the trash.

Knowing about the event of 2016, a conversation with Pantera's management was sought early on, credible assurances were given "that Phil Anselmo's behavior in 2016 in no way reflects the views of the band and that he sincerely and deeply regrets his appearance".

Phil Anselmo has repeatedly apologized publicly for his behavior and statements.

"We then decided to give the band Pantera a chance," it said.

However, the organizers have now changed their mind – probably also because of public pressure. Rock im Park 2023: All information about the festival at a glance - line-up, camping, directions 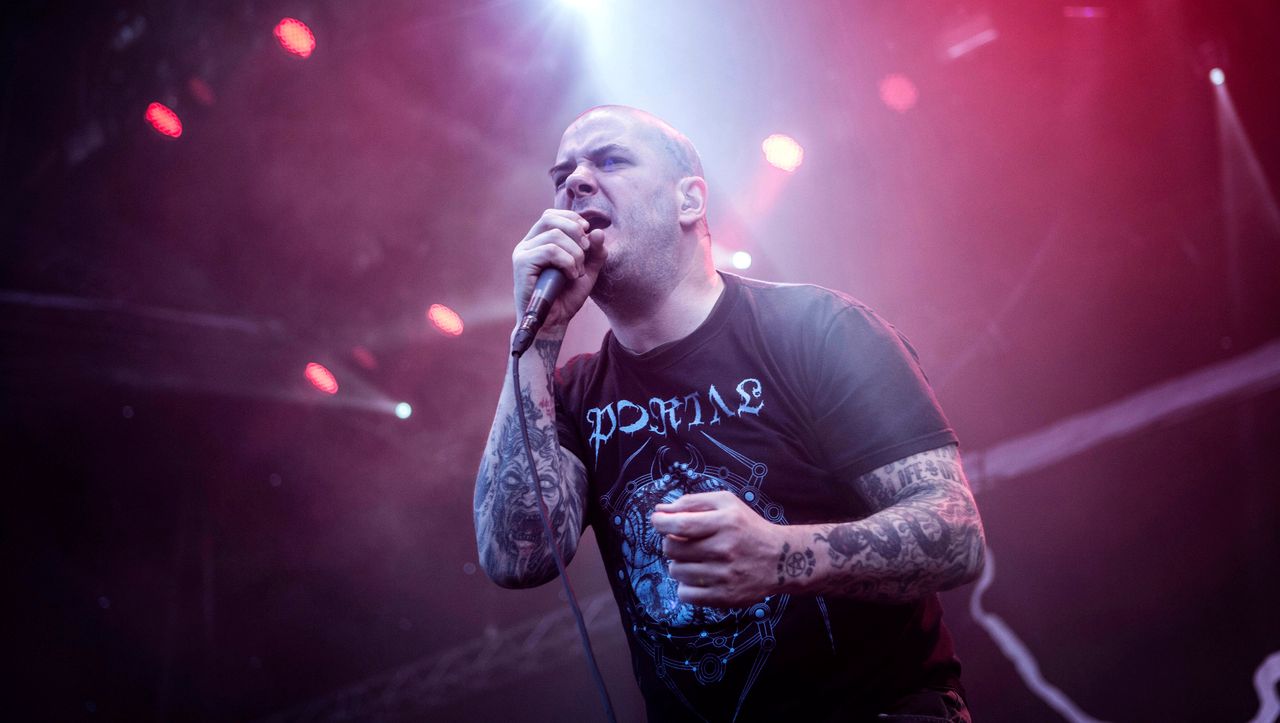 Hitler salute from the singer: Metal band Pantera does not appear at German rock festivals after all 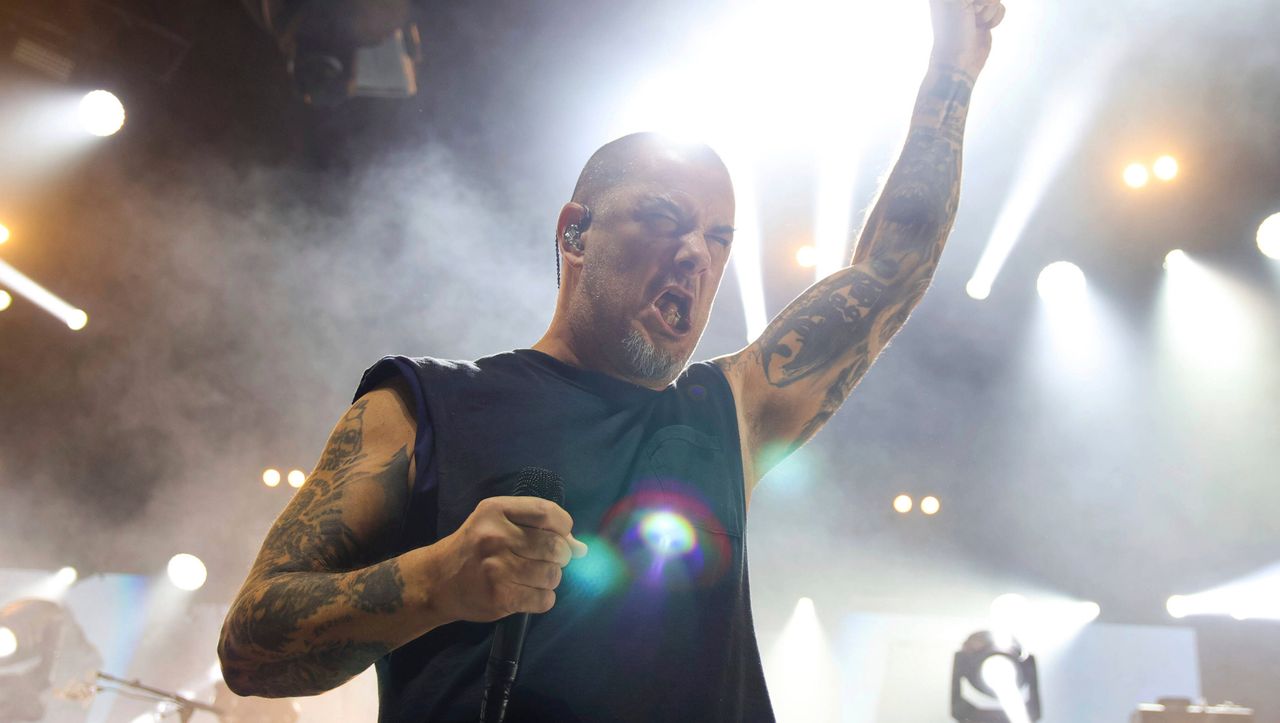 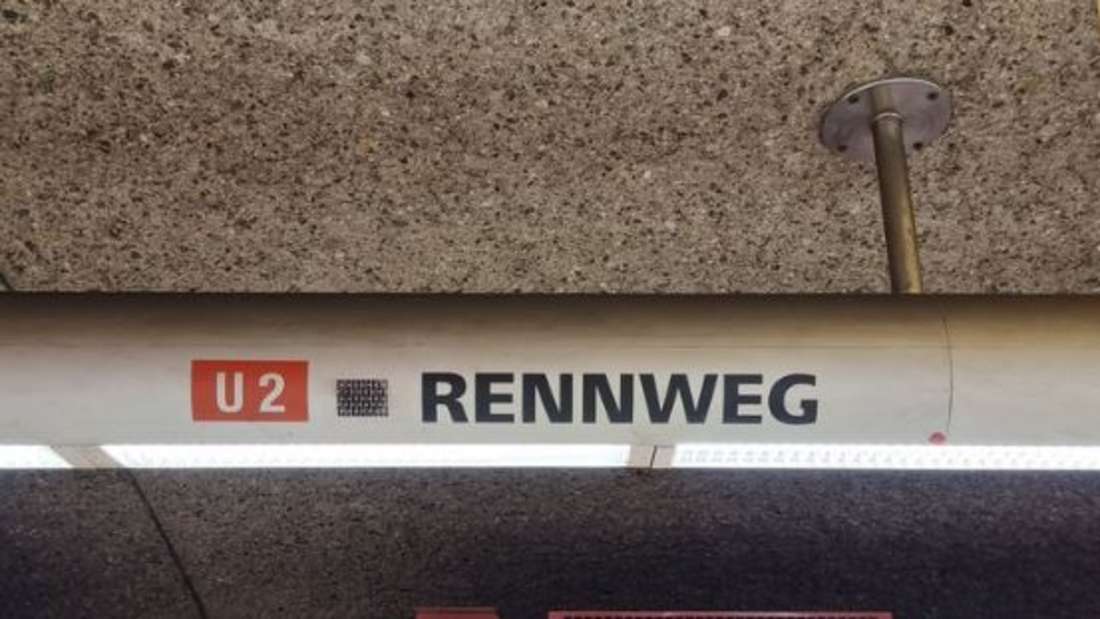 "Give Bono another chance?" - City of Nuremberg reacts to subway joke on Twitter 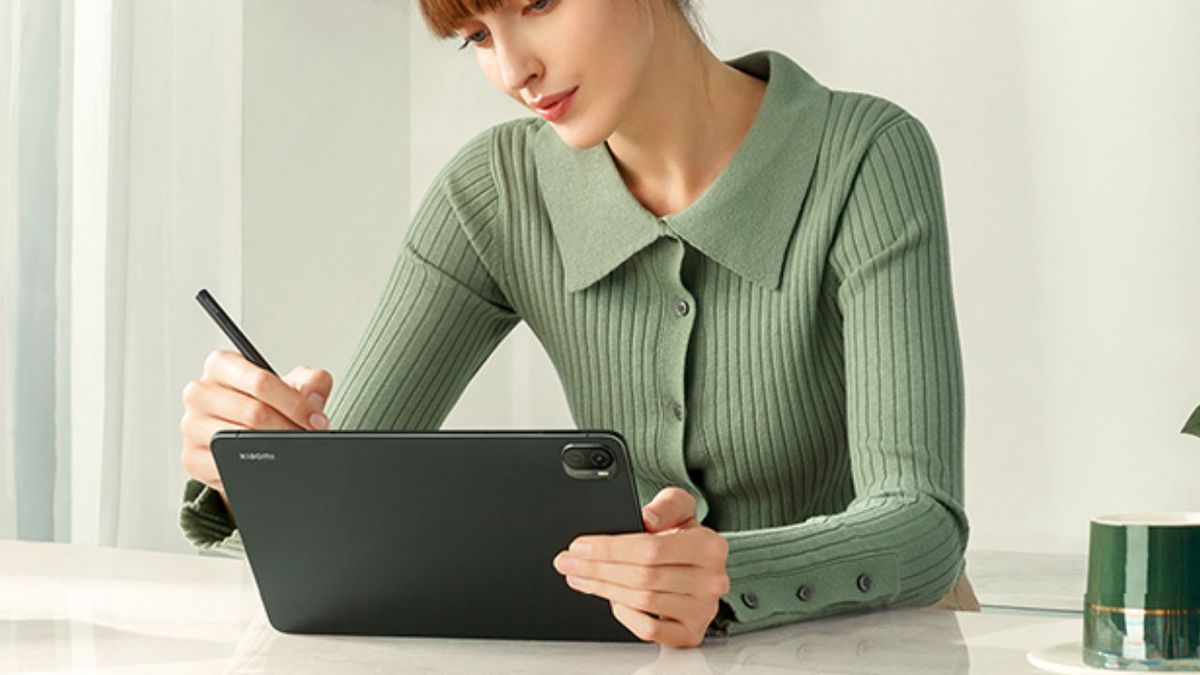