Maccabi Health Fund Court: I have medicines that will save a cancer patient Israel today

The fund rejected the patient's requests to finance the treatments, even though they stopped the disease • Prof. Yaakov Korah, Sheba Hospital: "This is the only treatment with realistic chances" • The judge: "Considerations of justice and human morality" • Maccabi: "We will uphold the verdict" 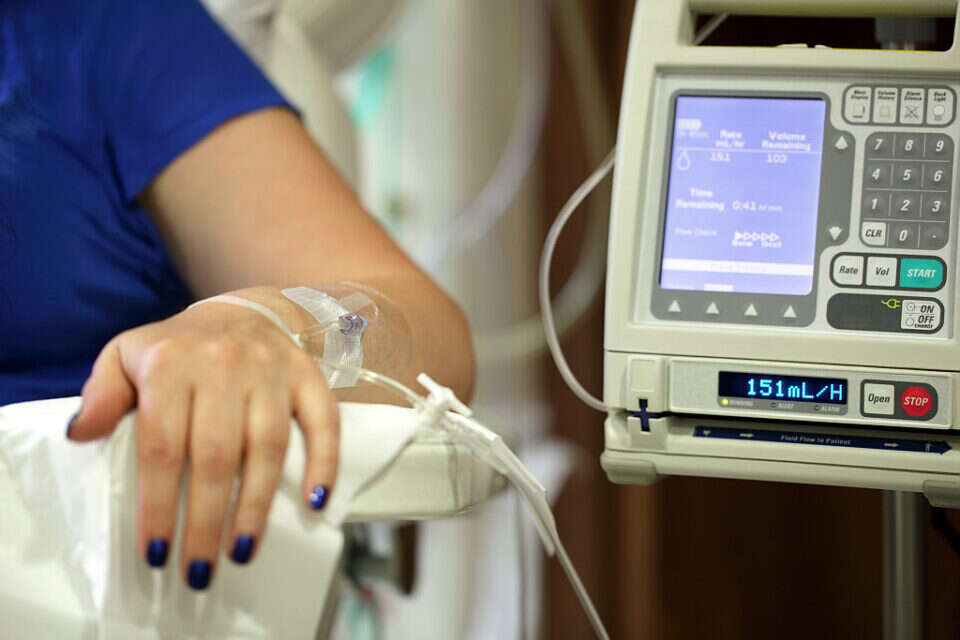 This week the court ordered the Maccabi Health Fund to immediately fund two drugs for a 65-year-old cancer patient, the combination of which has already stopped the disease in her body.

This is after the fund refused three times to finance the drugs, which are not included in the drug basket.

Medicines are the patient's "refuge and last anchor of salvation," as determined in the important and unusual ruling published here for the first time, which expands the rights of patients in Israel.

"From considerations of justice and human morality, Ein Adam cannot ignore the recommendation of the expert, who states without hesitation that the sharp improvement in the patient's condition is due to taking the medicine, and the sharp deterioration in her condition is due to not taking it."

This is what he wrote in the decision given by the judge of the Labor Court in Tel Aviv, Tomer Silora, together with Moshe Ben David and Assi Mizrahi, the public representatives at the court.

This is a patient who suffered throughout her life from a series of very serious illnesses, until in 2020 she was diagnosed with metastatic cancer of the lining of the uterus (endometrium).

Combining them together was submitted to the Medicines Basket Committee in the last two years, but their approval was repeatedly rejected. Since the cost of the medicines is about NIS 37,000 a month, the family was unable to finance them for a long time.

After being rejected three times by the committee in the discussions that took place during 2022, the patient turned to the lawyers Gilad Rogel and Kochva Gamzo Hares from the association Keren Dolev for Medical Justice, which voluntarily represents patients who have to fight with the health insurance funds to receive life-saving and life-prolonging drugs.

The two appealed to the Labor Court - which is authorized to hear such claims against the health insurance funds, according to the state health insurance law - and at the end of the litigation, Judge Silura accepted all their claims, and rejected the assertions of the Maccabi Exceptions Committee that the financing of these drugs would have extensive consequences for the health insurance fund's budget. The judge relied to a large extent on the determination of Prof. Yaakov Korah, director of the gynecology and oncology department at Sheba Tel Hashomer Hospital, who accompanies the plaintiff's treatment.

There is no suitable alternative

Prof. Korah, one of the most senior doctors in his field in Israel, wrote emphatically in the patient's medical file: "After the copay was refused, and the family members purchased the drug with their own money, the patient completed four cycles of treatment without unusual toxicity - and the response is unequivocal and better than expected: no findings which indicates the progression of the disease for five months!" he emphasized.

But after the family could no longer continue to finance the expensive drugs - the patient stopped receiving the treatment, and as a result Prof. Korah wrote: "With the discontinuation of Keytroda treatment, there is disease progression. The therapeutic alternatives do not achieve the success achieved by the drug, and the chances of response in this tumor do not constitute a worthy alternative ".

Prof. Korah repeated his recommendation to return to treatment with both drugs, and emphasized: "This is the only treatment that has a realistic chance of response. Additional lines of chemotherapy have achieved poor results in this tumor, and they may 'miss' the success so far. The response to the treatment of this tumor and the containment of the disease with the help of The treatment is an exceptional case, and my recommendation is that the fund approve the continuation of the treatment at its own expense."

In his decision, the judge referred to Maccabi's claims regarding the implications of the financing on its budget: "These arguments are repeated in many other cases, where the funds reject requests from patients to finance medicines that are not included in the basket."

"Maccabi is not in deficit"

In doing so, Judge Silura relied on the testimony of the pharmacist Aviad Raz, director of the Exceptions Committee at Maccabi, who claimed that "it is not true that we cannot afford the expense" of the medication for the patient, and added that he "would without a doubt have approved the treatment as best if there were no budgetary constraints," and that Maccabi "is not in deficit".

In summing up the verdict, the judge stated: "From the evidence presented to us, the requested drug has a substantial effect on the plaintiff's condition, and not taking it means a significant worsening of her condition. "We were also impressed that the therapeutic alternatives do not reach the success that the patient achieved by taking the drug, and we reject the claim regarding Financial constraints preventing the committee from providing treatment to the plaintiff."

The verdict is based on his recommendation, photo: Sheba photo unit

Maccabi stated in response: "The Exceptions Committee at the cash register examined the issue seriously, while consulting with senior officials in the field, and indicated medical solutions that would suit the patient's medical condition. This is a drug that was twice decided not to be included in the state health basket - including the one for the year 2023, which was approved this week. Maccabi Uphold the verdict, of course, and wish the company a full recovery."

Maccabi Health Fund Court: I have medicines that will save a cancer patient Israel today 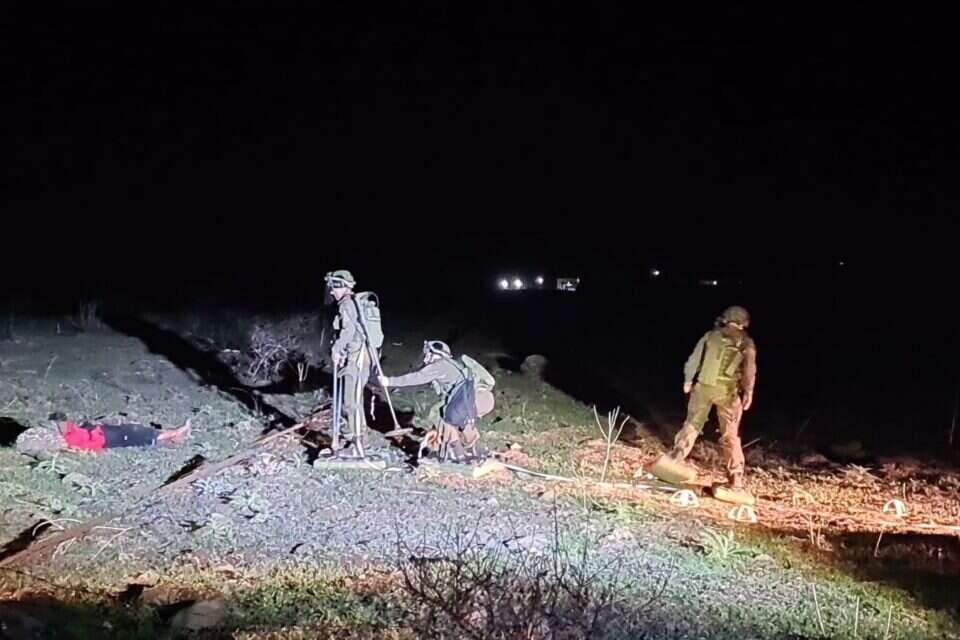 The court ordered Maccabi to finance drugs that will save a cancer patient: "the last refuge" 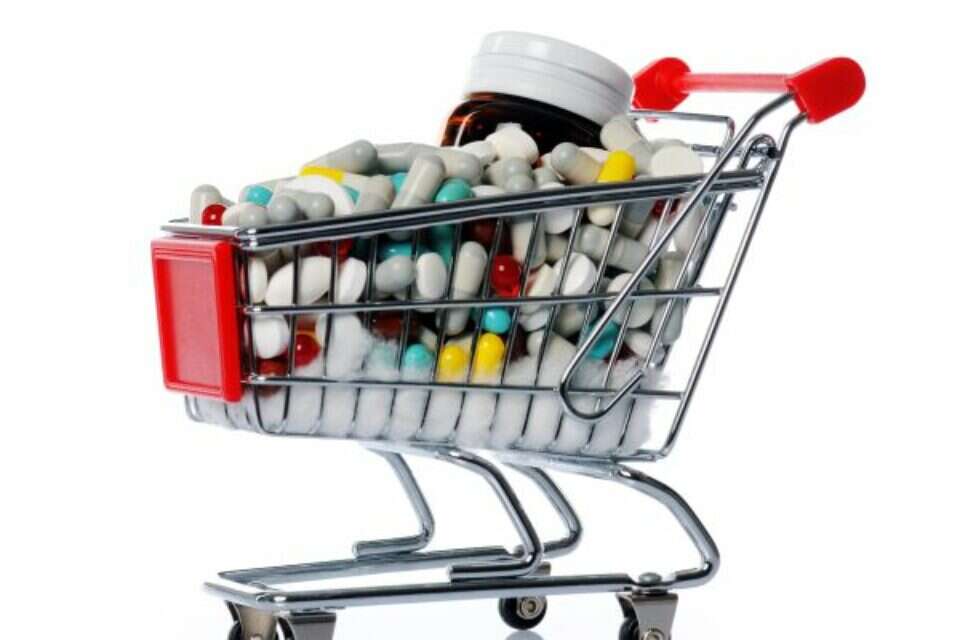 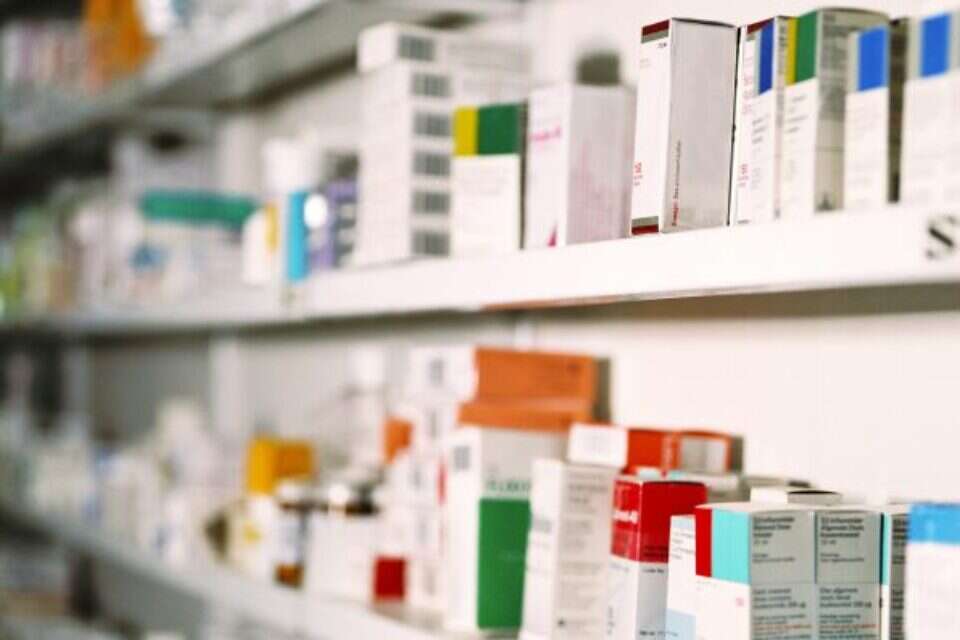 An alarming trend: "For months people are forced to give up medicine" | Israel today

"Person's Laws": The 2023 health basket was published - the largest ever | Israel today

The 2023 medicine basket: surrogacy treatments for LGBT people inside, contraceptives for women at risk - outside - Walla! News