Pamela Anderson and surfer Kelly Slater, the story of a forgotten passion sheltered from the waves

In Pamela, a Love Story, a Netflix documentary centered on the life of the Baywatch actress, the latter evokes her forgotten love affair with surfer Kelly Slater, “the great love of her life”. Back to a stormy romance. 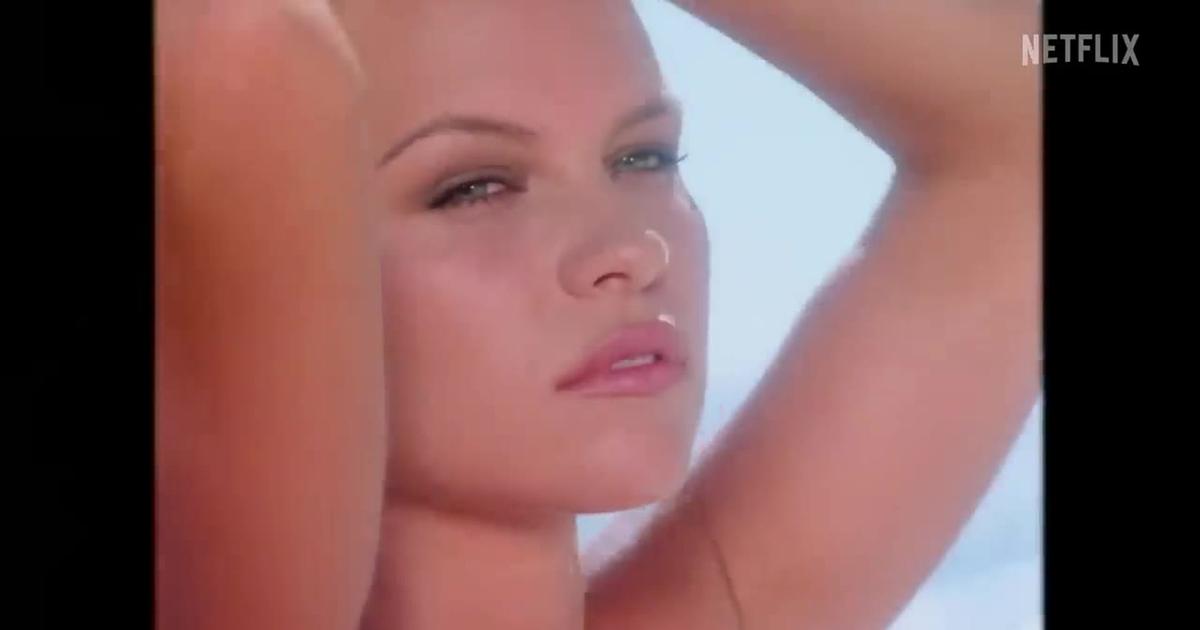 They met on the set of

in 1992. Pamela Anderson, 25, and Kelly Slater, 20, were preparing to shoot season 3 of a series at the height of its popularity.

One plays paramedic CJ Parker, a young woman in love with love.

The other slips into the skin of Jimmy Slade, a talented surfer, for 27 episodes.

A character modeled on his interpreter, crowned eleven times world champion in this discipline.

Read also“I told her I wanted her to die”: Pamela Anderson talks about the sexual assaults her babysitter subjected her to

Pamela Anderson and Kelly Slater immortalized together in Los Angeles.

All the ingredients are there for a beautiful

It will nevertheless be necessary to wait until 1998 for the beginning of an idyll between the professional sportsman and the actress.

Their romance will last, in all and for all, 20 months.

It has not less marked Pamela Anderson.

“He was my great love, she remembers in the Netflix documentary

available from Tuesday January 31 on the platform.

He was so nice to me.

He was really handsome.”

In the eyes of the public, Pamela Anderson and Kelly Slater embody this dream couple, with skilfully sculpted bodies and hair golden by the Californian sun.

Between them, tenderness is in order: they do not fail to display their complicity in the stands of a Lakers match in June 2000. That day, they exchange a few jokes, while Pamela Anderson sips the soda of his beloved.

Behind the scenes, the couple did not swear loyalty.

“When I went out with Kelly, I had other friends and he had other girlfriends, continues Pamela Anderson in the Netflix documentary.

I was not the only one.

He was a heartbreaker.

Today, the actress relativizes: “Impossible to possess it.

But no one belongs to anyone.

Let others be themselves.

Sometimes a person... just isn't right for you."

In an interview updated by Netflix, and filmed at the end of a competition at the time, the surfer thus offered the public a magnificent slip.

He thanked "his girlfriends"... and not "his" official companion.

Pamela Anderson, she does not take offense.

On the contrary: co-owner of the Sanctuary club, a nightclub in Los Angeles, the actress does not hesitate to meet people.

On New Year's Eve 1994, she crossed paths with a certain Tommy Lee, the drummer of the hard rock band Mötley Crüe.

Pamela Anderson and Kelly Slater attend a game between the Lakers and Sacramento.

A month later, the musician and the actress find themselves in Cancun, Mexico, and decide, in the space of four days, to put the ring on their finger.

No offense to Kelly Slater, now convinced that his relationship with Pamela Anderson must take a more serious turn.

While the actress seals her union with Tommy Lee, the surfer is waiting for her, in Florida, to introduce her to her family.

Without imagining for a single second what Pamela is going to say to him over the phone.

“I called him to tell him that I had married, remembers the main interested party.

Since then, Kelly Slater has of course recovered from this disappointment in love.

In a relationship with a woman named Kalani Miller, whom he met 16 years ago, he said he “learned a lot” from his story with Pamela Anderson.

“I don't feel resentment towards her, he declared in 2011. I wish him the best.

Hey, we had a lot of fun together."

Their breakup will also allow Pamela Anderson to fully experience her – tumultuous – romance with the second great love of her life, Tommy Lee, father of her children Brandon, 26, and Dylan, 25.

Many years later, the actress does not look back with nostalgia on these few passionate months with Kelly Slater, feet in the translucent waters of Malibu.

LISTEN TO THE PODCAST

Pamela Anderson and surfer Kelly Slater, the story of a forgotten passion sheltered from the waves 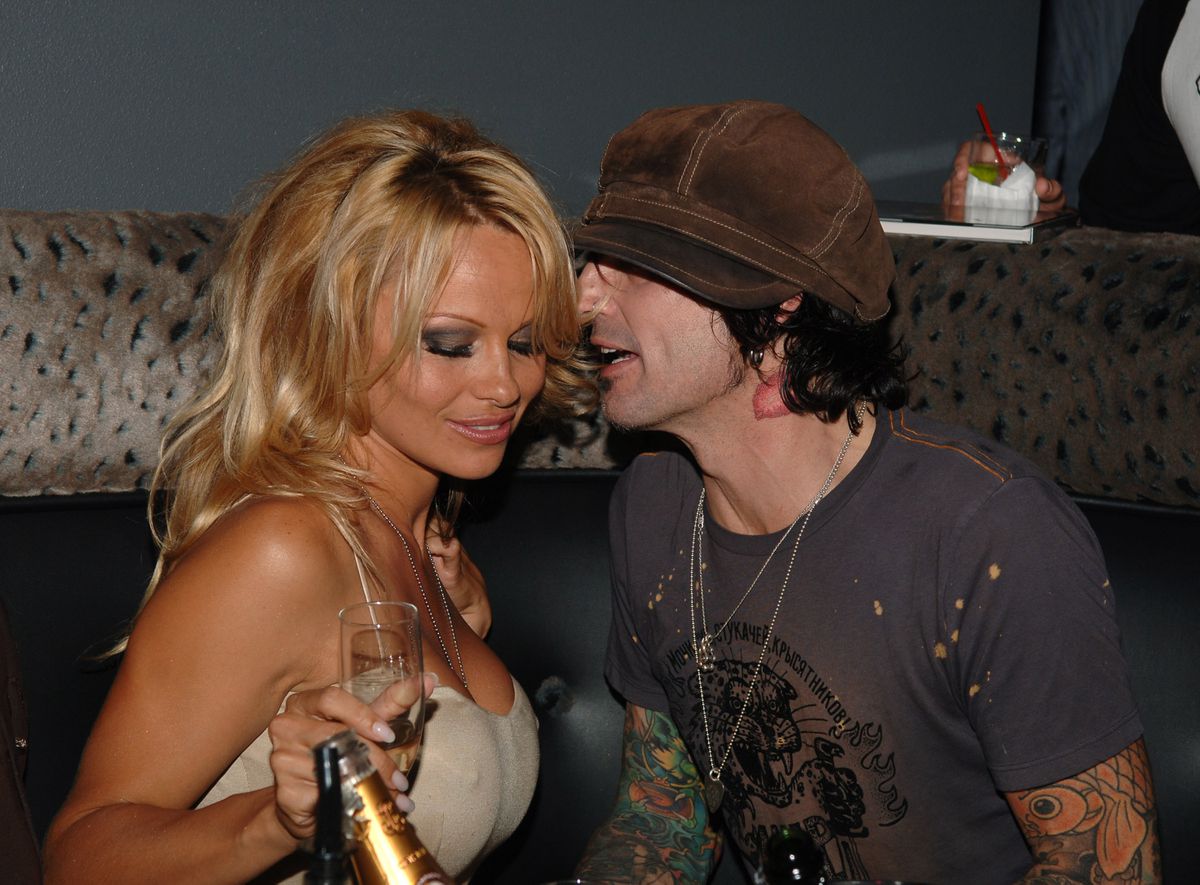 Pamela Anderson doesn't need redemption: “It was my boobs that had a run, I was just in the 'pack'” 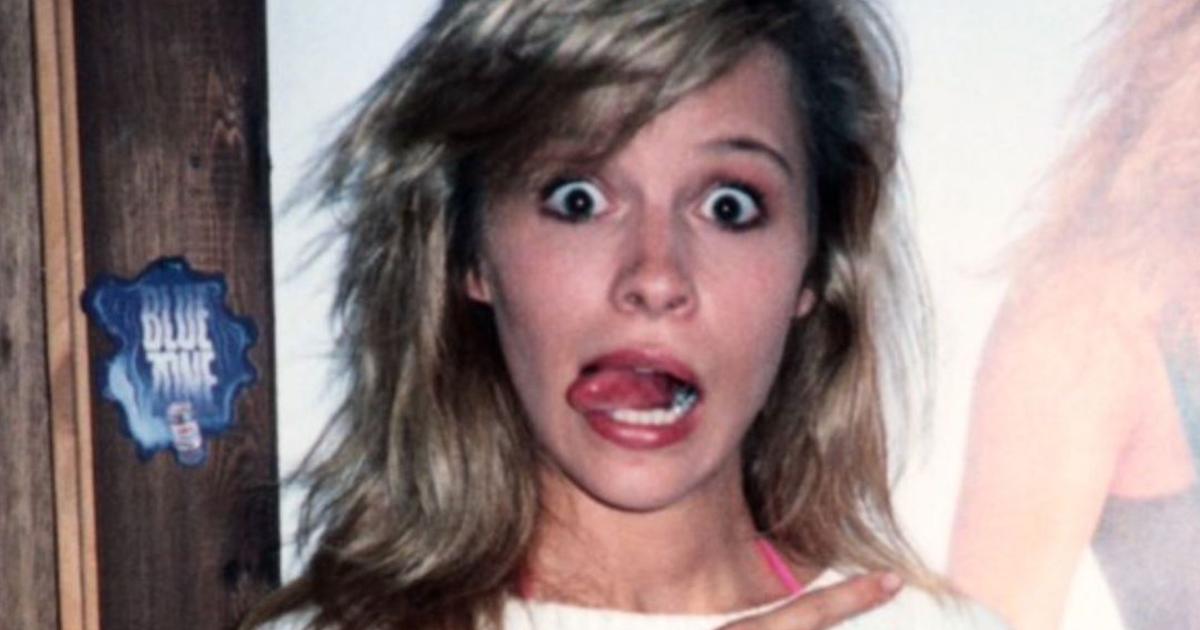 Pamela Anderson before fame: these unpublished photos unveiled in a Netflix documentary 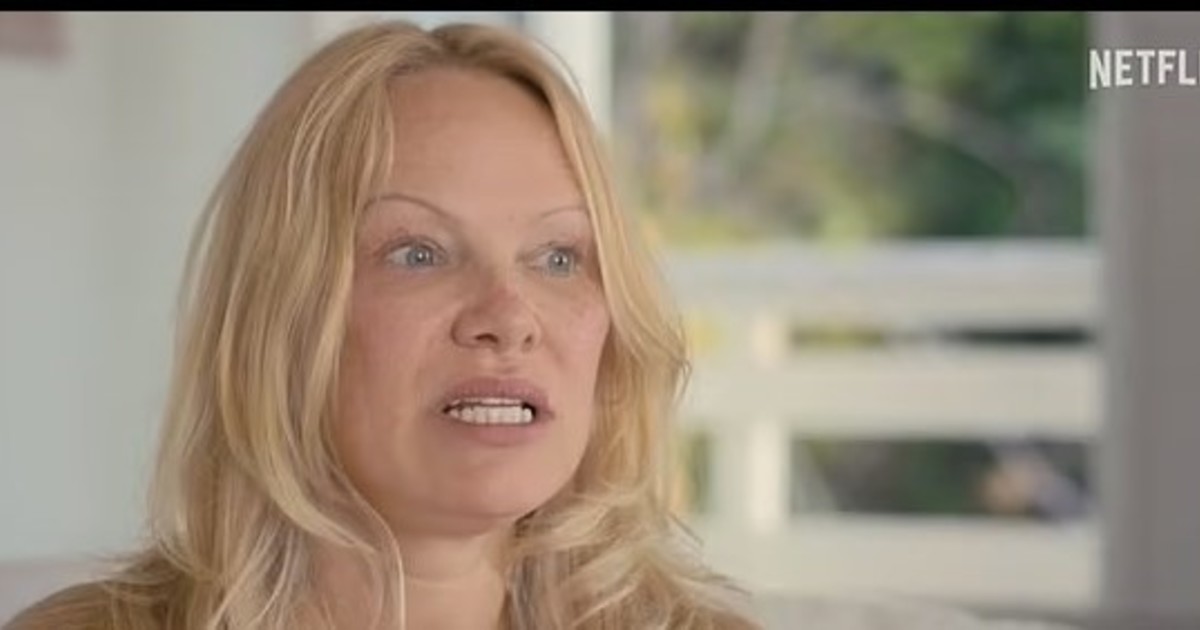 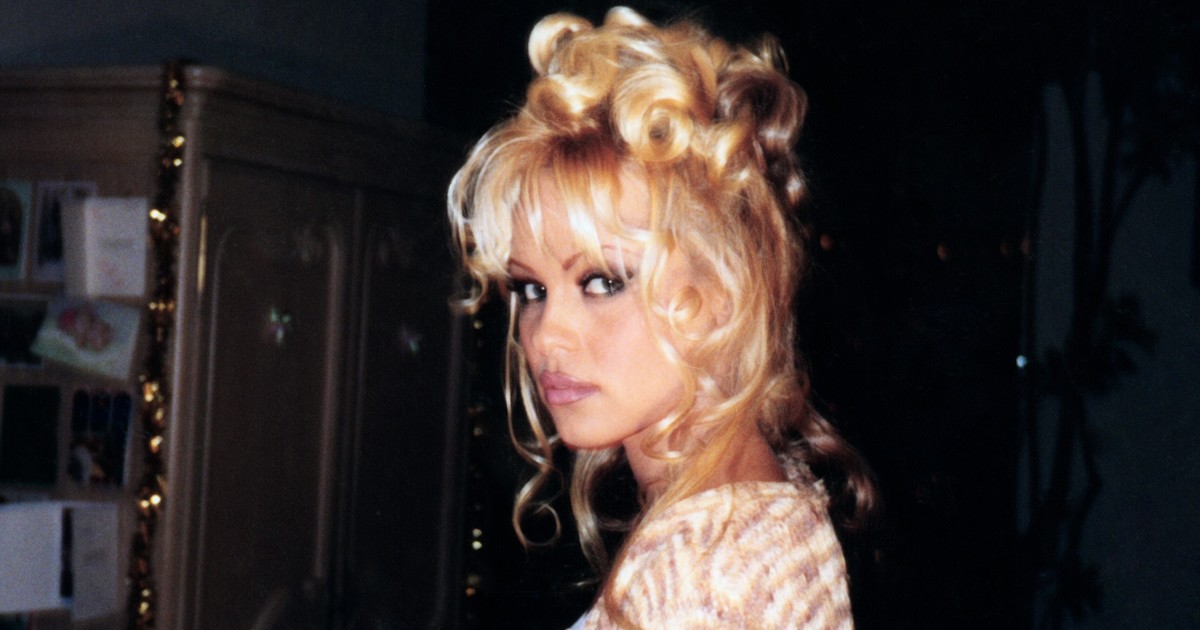 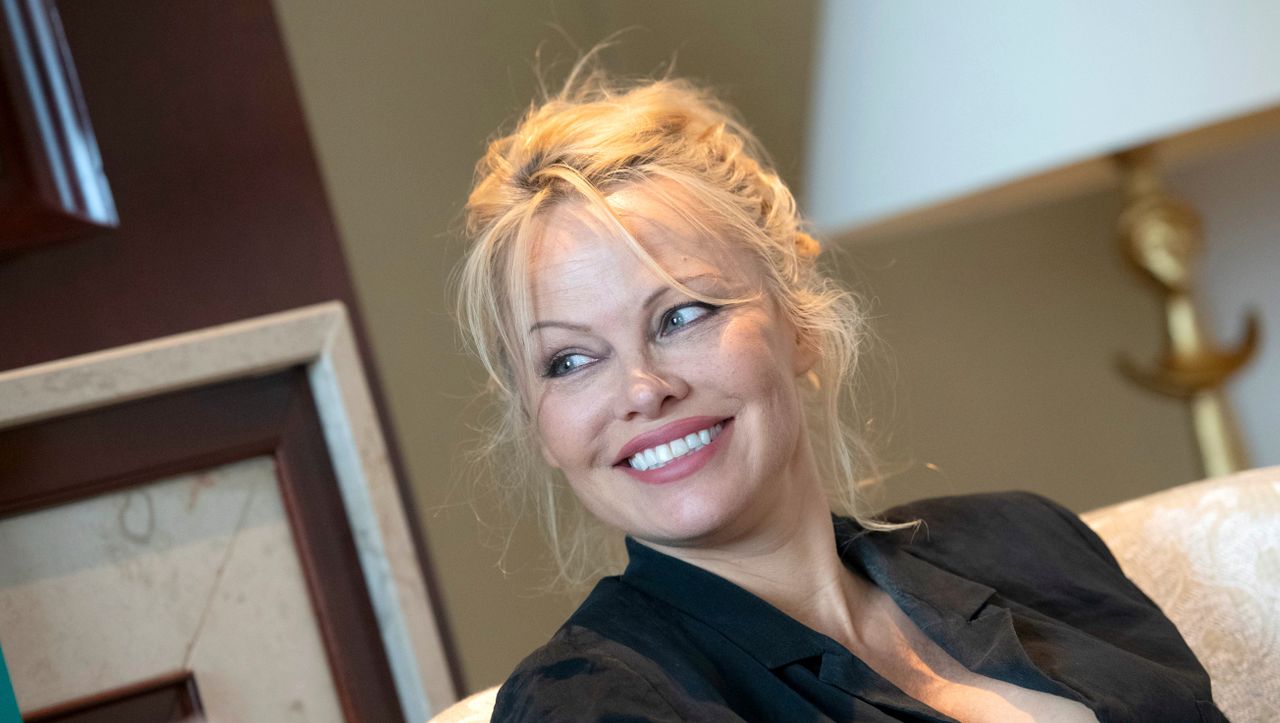 Pamela Anderson 'had no idea how angry I was inside' 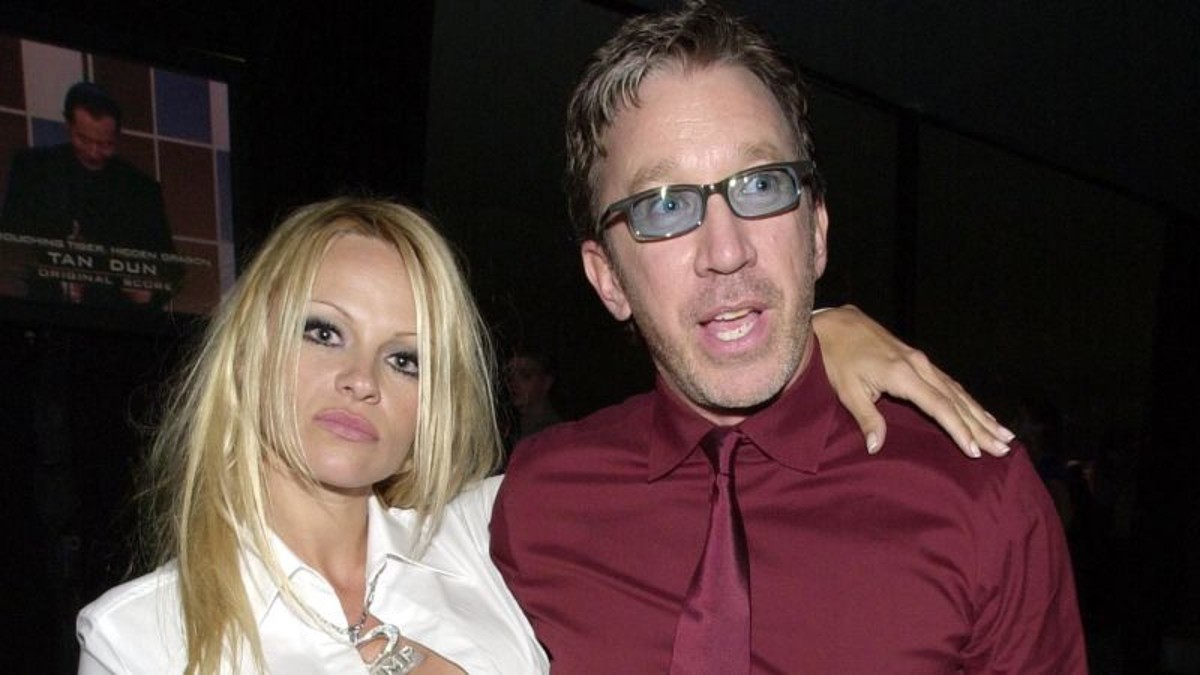 Pamela Anderson: "When the sex tape was stolen it felt like rape" - Voila! culture 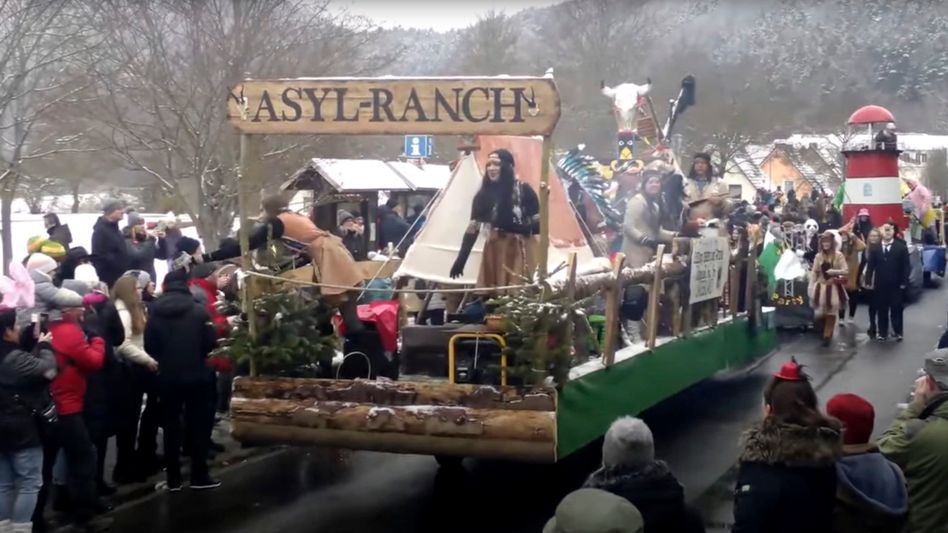