Hamburg police are looking for a man who asked about Mayor Peter Tschentscher at the city hall. According to a witness, the suspect was armed. 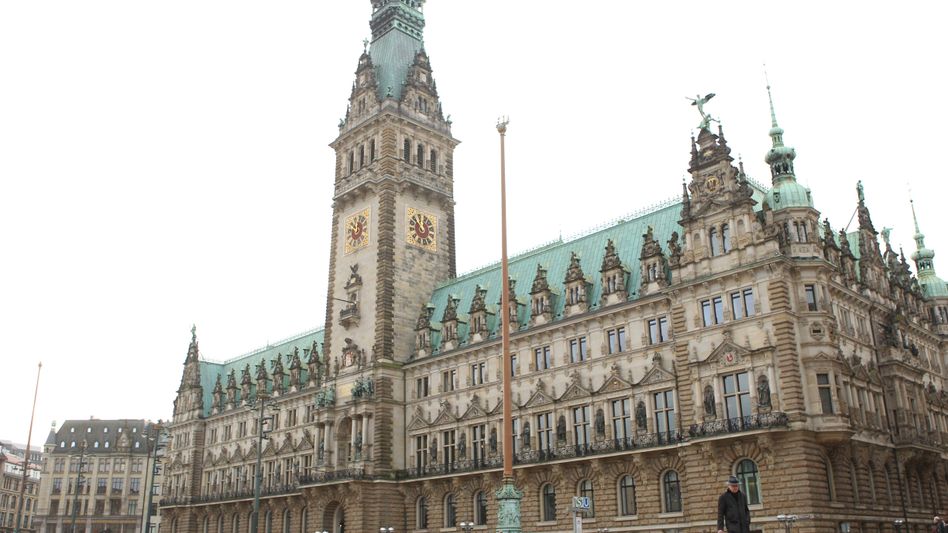 The town hall in Hamburg

The Hamburg police are looking for a man who asked for Mayor Peter Tschentscher (SPD) in the Hanseatic city hall late on Friday evening and who may have been carrying a pistol.

A spokeswoman for the Hamburg police confirmed the incident to SPIEGEL.

On Friday at 8:15 p.m., a man in the foyer of the town hall is said to have turned to a service employee.

He wanted to speak to Tschentscher.

The employee is said to have informed him that he could come back on Monday, the mayor was not there.

According to the employee, the man then left.

But he is said to have turned around again.

The woman claims to have seen a black firearm in his hand, presumably a pistol.

According to the information, the man could not be identified.

However, it cannot be ruled out that it could have been an umbrella.

"There was never any danger for Peter Tschentscher," said the police spokeswoman.

Because the investigations have been started and "the incident is taken seriously."

According to the employee, a phantom picture was drawn.

The man is estimated to be between 50 and 55, he is said to have dark brown to black hair and a well-groomed three-day beard.

So far, there are no other witnesses, the spokeswoman said.

Video material is still being evaluated. 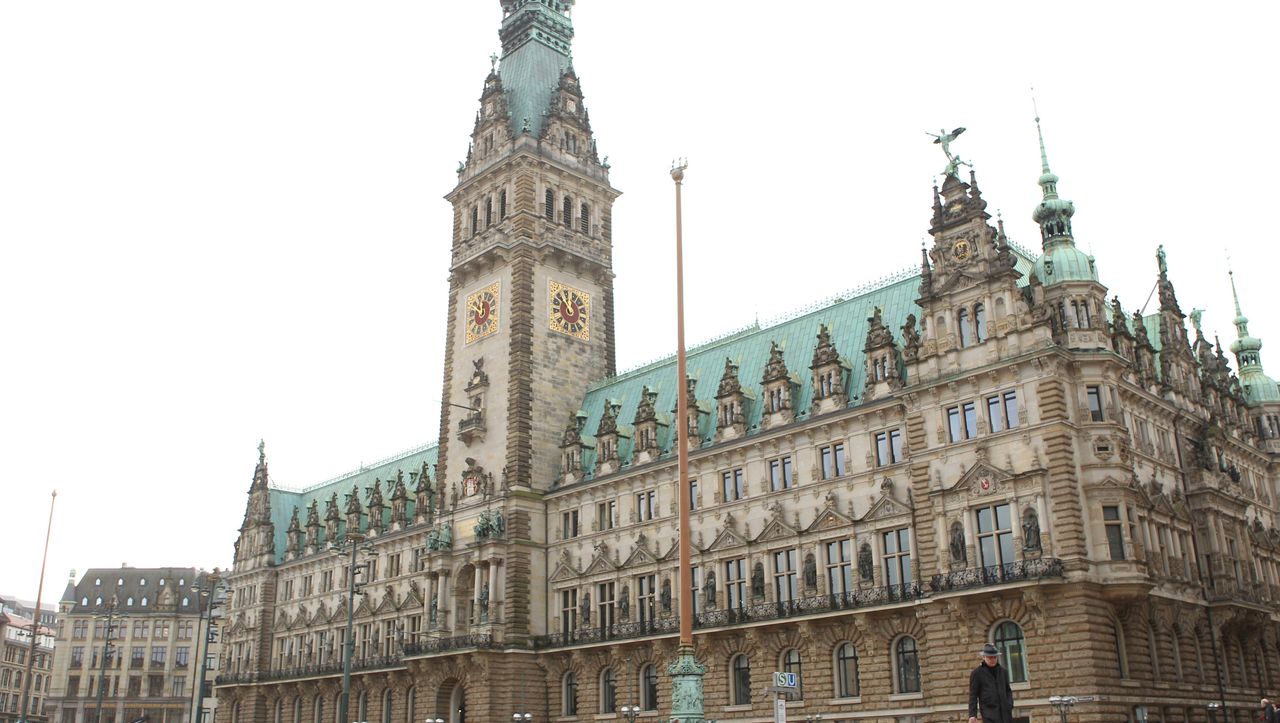 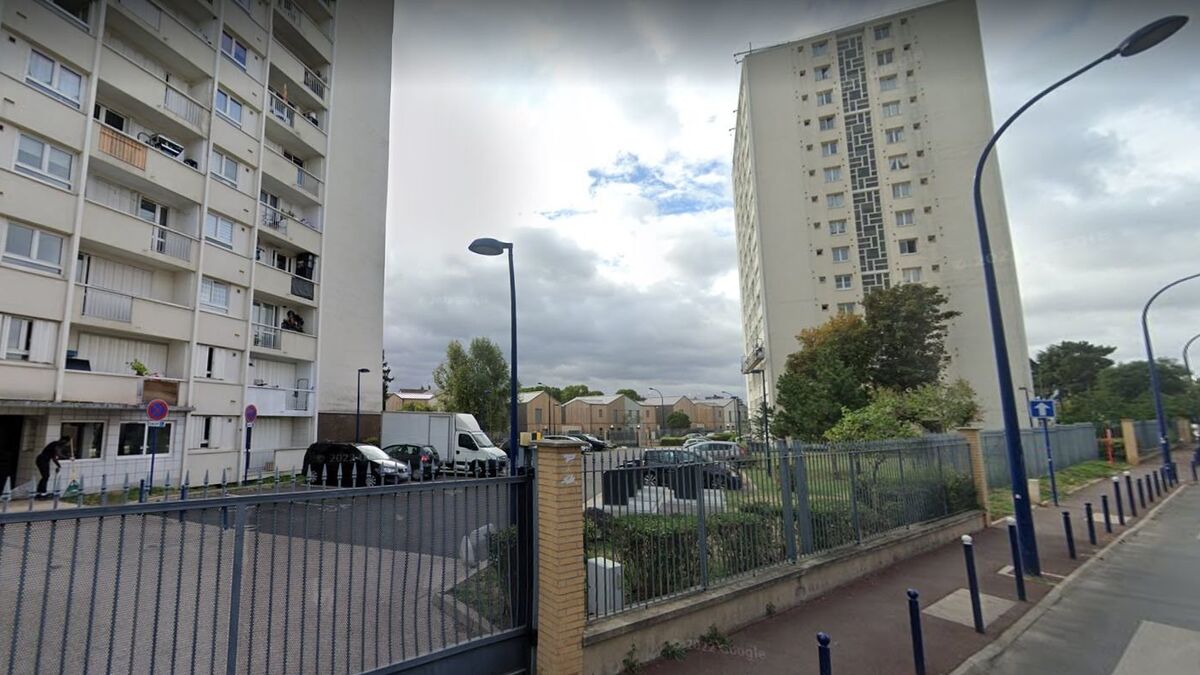 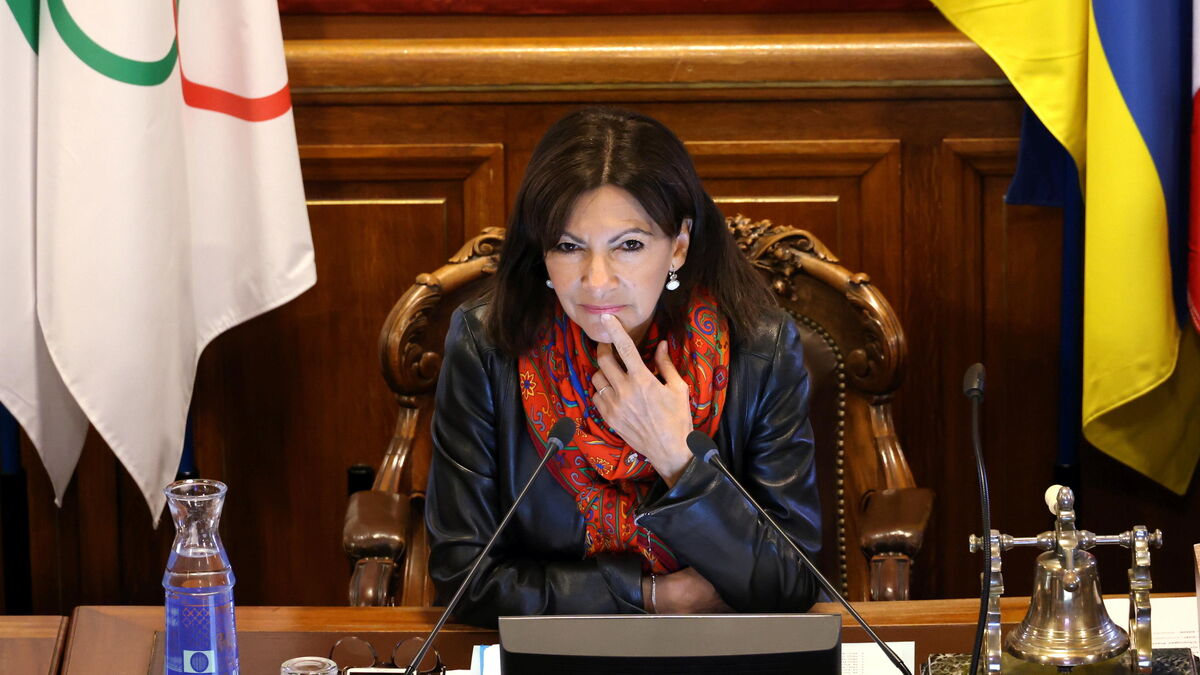 Strike of January 31: Anne Hidalgo announces the “solidarity” closure of the town hall of Paris 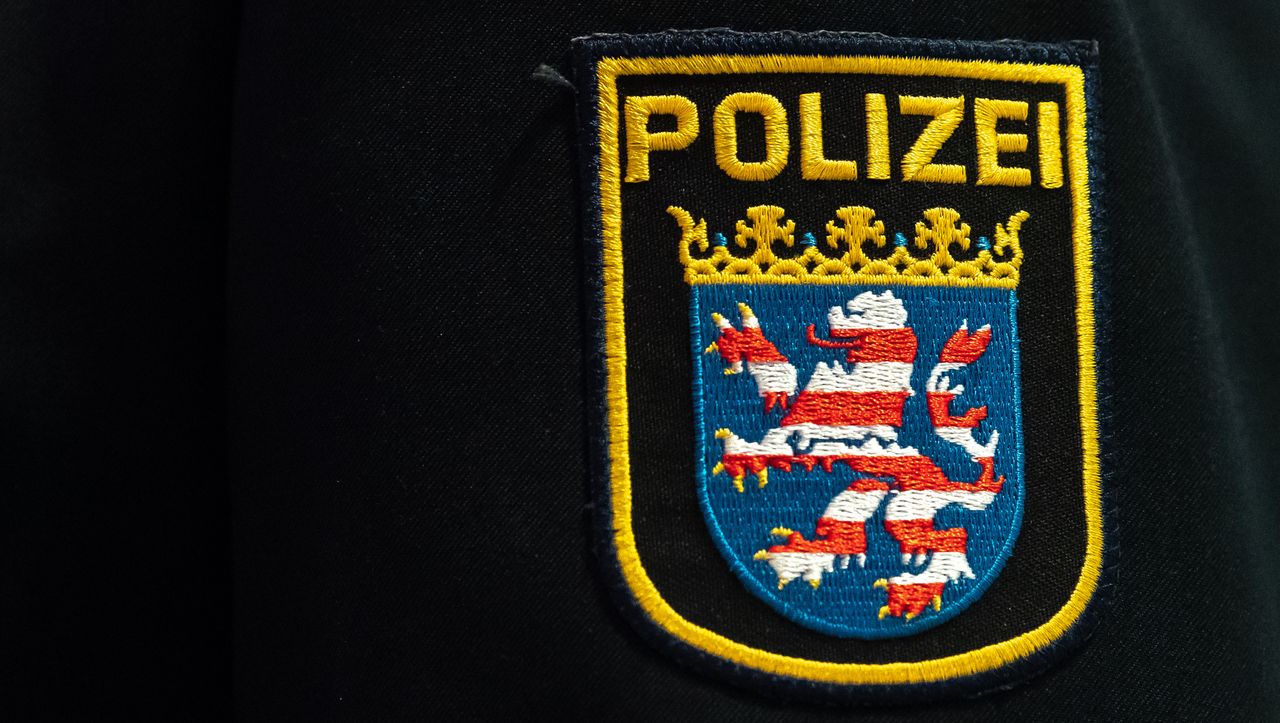 Redesign of the Auer town center: Now it's getting really expensive 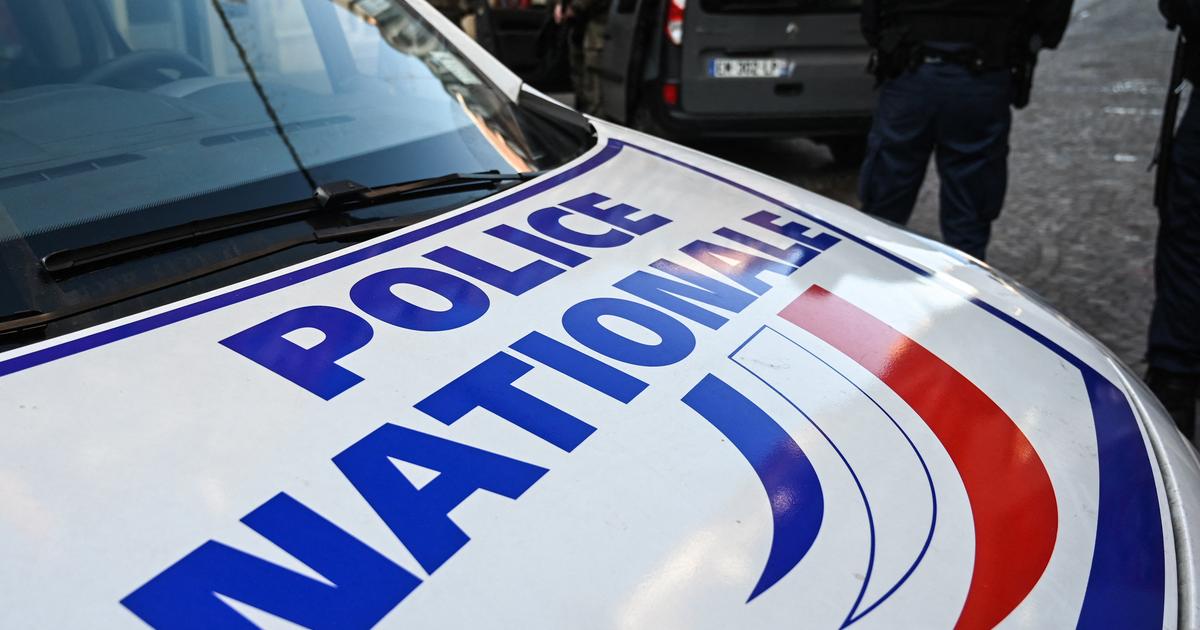 Gironde: a father tries to strangle his four-month-old baby in front of his mother 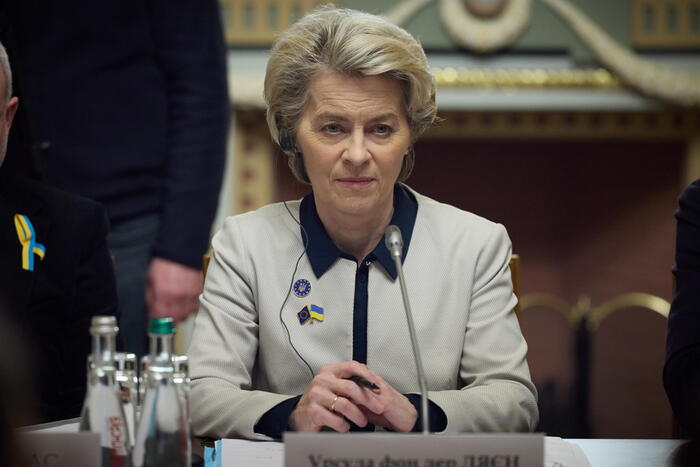