Second fire in two days in Villa Ortúzar: at least four houses burned and three transferred due to smoke inhalation

The incident began on the night of this Tuesday and they evacuated the neighboring houses due to the risk of explosion of jugs. 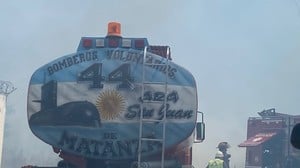 in a building in the Buenos Aires neighborhood of

The causes of the fire are unknown, as well as if there were injuries.

Three people, including a pregnant woman, were taken to the hospital due to smoke inhalation and they do not rule out that there are more people inside.

The concrete thing is that it is the second accident of this type in that sector of the city of Buenos Aires.

The most recent took place in Charlone at 1600, between Estomba and Tronador.

Firefighters from the City of Buenos Aires arranged

in the place, where several families reside, and were alerted to the existence of jugs, according to official sources.

"Before several calls to 911, the City Fire Department moved tonight due to a fire in a building located in Charlone at 1600, in Villa Ortúzar," says a report reported by CABA Police sources.

The official information added: "It is a house where several families would reside, at the time that the Fire Department was informed about the existence of jugs, for which a preventive security perimeter of about 200 meters was established, cutting traffic two blocks to the round".

"For the same reason, the neighboring houses were evacuated and their residents moved to Plaza 25 de Agosto, in Charlone and Heredia, a few blocks away," he said.

SAME ambulances also took over the area, while the Fire Department asked the service providers "to cut off electricity and gas services on the block."

As reported by Alberto Crescenti in statements to TN, three people had to be transferred to receive medical attention, including a pregnant woman.

There are at least 16 ambulances at the site.

In addition, he said that it is unknown if there are more people inside the place.

On Monday there was another fire very close

At the corner of Álvarez Thomas and Elcano, in Villa Ortúzar, the City Firefighters acted quickly on Monday before the widespread fire of a bus, a car and a garbage container, although the situation was successfully controlled.

Two City Fire crews attacked the fire and managed to subdue it.

With information from Telam

Complicated summer: in La Matanza there are between 6 and 10 forest fires per day

Moreno: a retired teacher was stabbed and to cover up the traces they set his house on fire twice 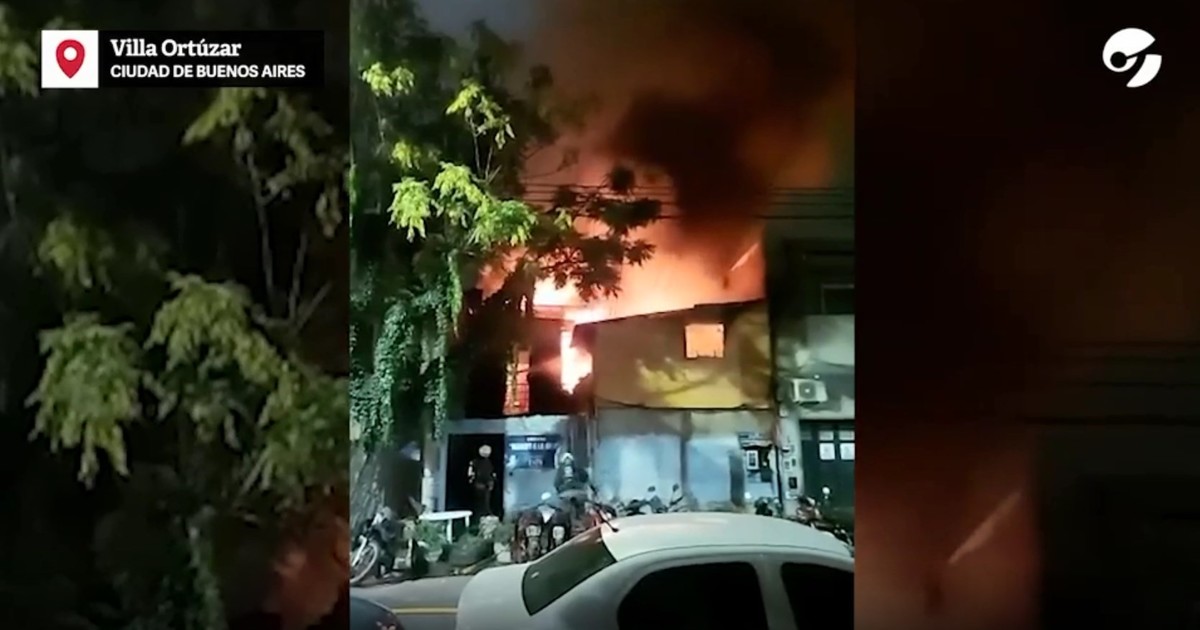 Second fire in two days in Villa Ortúzar: at least four houses burned and three transferred due to smoke inhalation

No. 3 fire in Tsuen Wan | 150 firefighters dispatched to rescue the large area of ​​the fire and the remote water source making it difficult to rescue 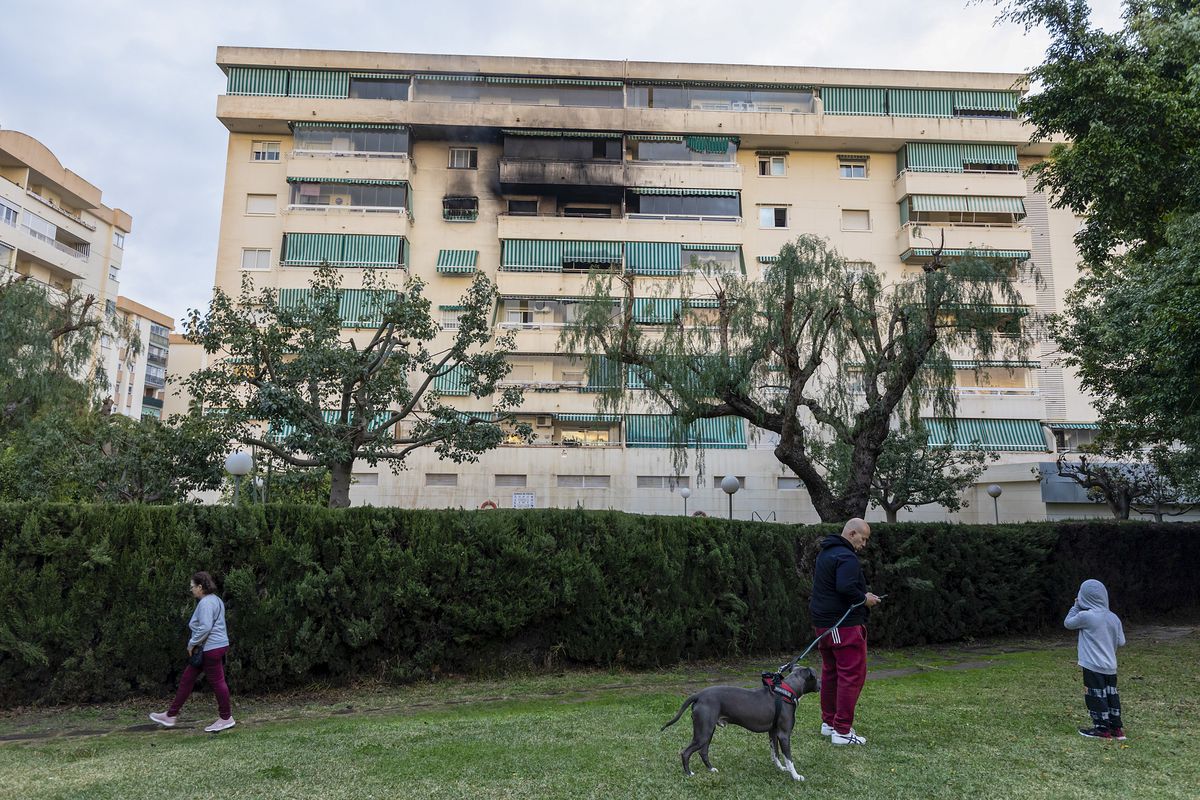 Two dead and five injured in a fire in Fuengirola 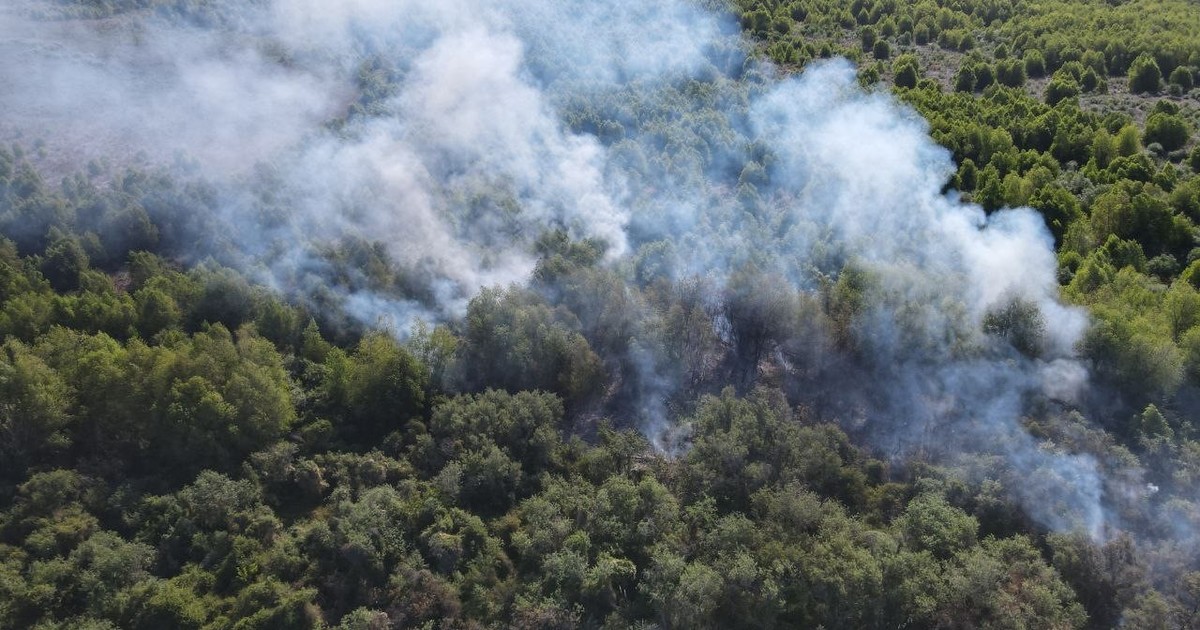 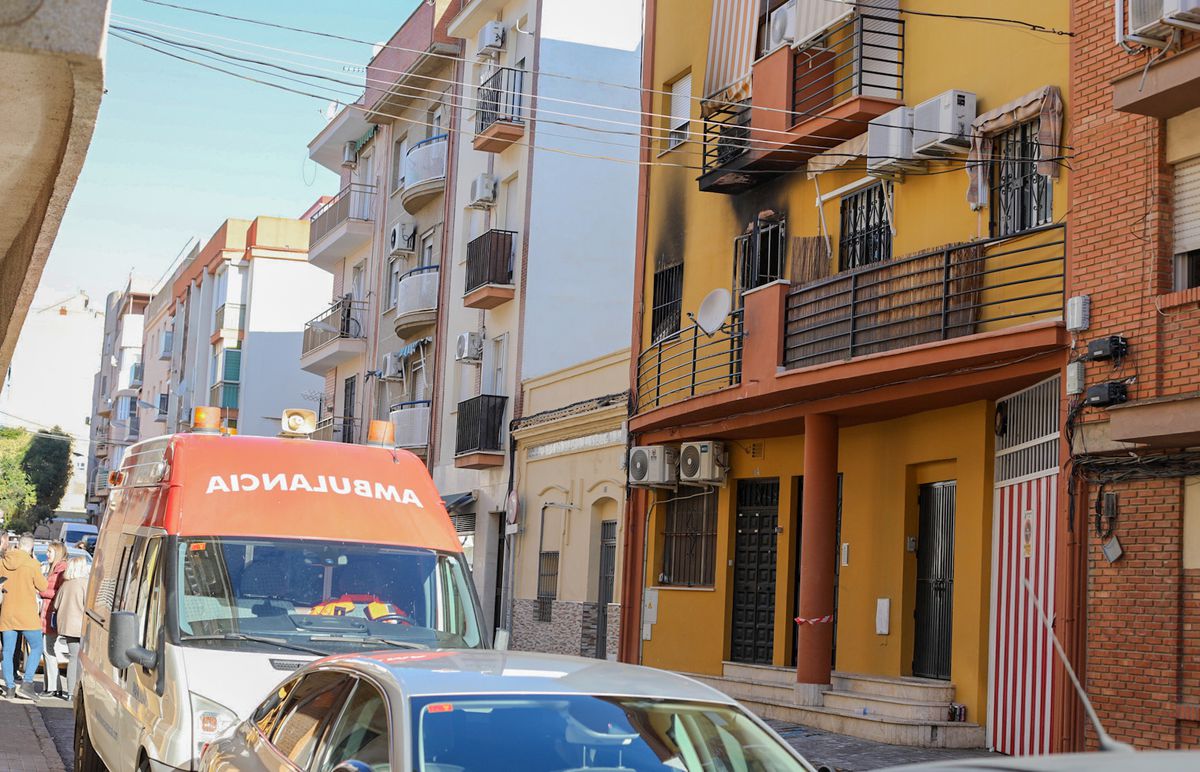 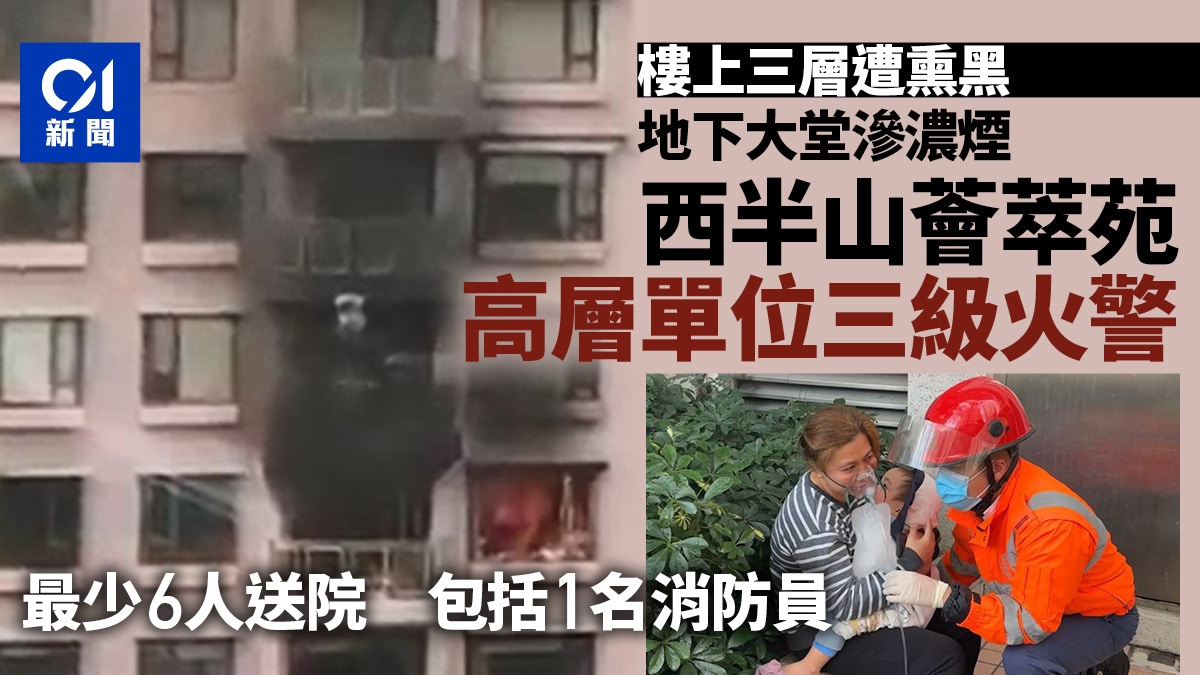 No. 3 fire in Tsuen Wan｜150 firefighters dispatched to the fire area, the large area of ​​the fire site and the remote water source make it difficult to irrigate and rescue 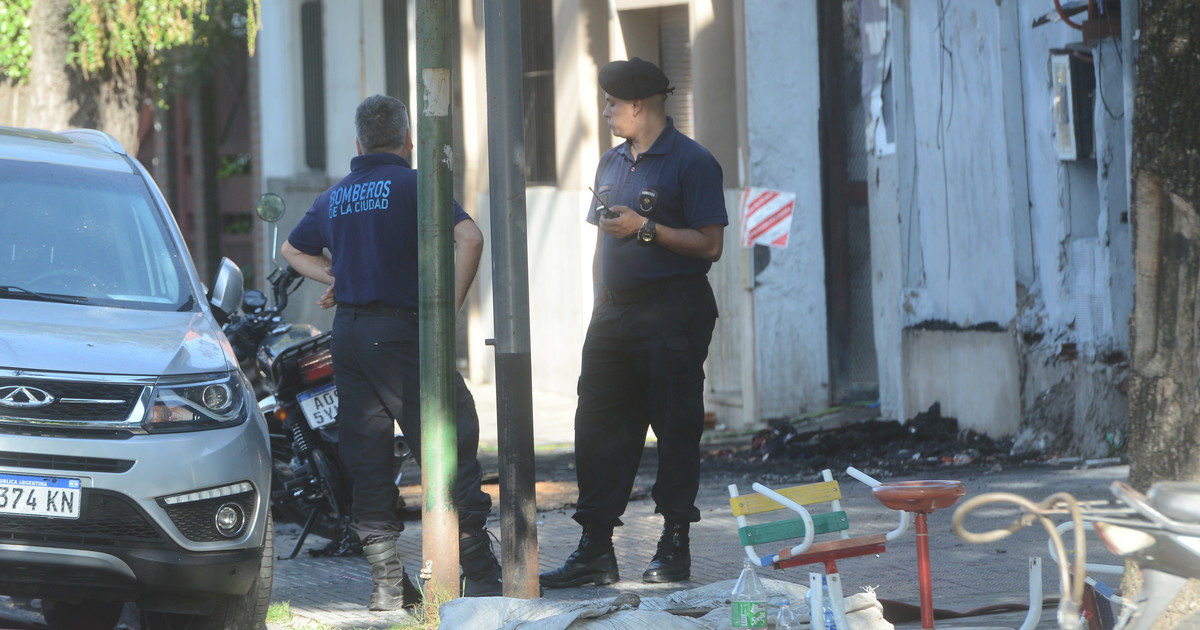 Fire and death on the highway that was not: land taken and a conflict with more than 40 years