The meat substitutes are healthier than meat, but there are a few stars - voila! health

These products are gaining more and more popularity and researchers are looking into their health benefits. A new test found great benefits, but not everything is rosy

There is a growing variety of plant-based meat substitutes to choose from, but how healthy are such products really?

They may be healthier overall than real meat, but they can also be high in sugar, while missing some of the nutrients we get from meat, new research has found.

For their study, published in Nutrition & Dietetics, a team of researchers looked closely at the nutritional quality of the plant-based meats available in Australia's major supermarkets compared to actual meat products.

Many people looking for ways to reduce their meat consumption are turning to plant-based alternatives, which are essentially created to mimic meat.

The popularity of these products have increased in recent years.

But there is the question of how healthy they really are, and if they can provide the nutrients that real meat provides.

To shed light on the issue, the researchers evaluated 790 products in different categories such as hamburgers, bacon, coated poultry and meat pastries.

Of the products they tested, 132 were plant-based, while 658 were meat-based.

They assessed these using Australia's Health Ratings, looking at factors such as protein, energy, saturated fat, sodium and total sugars per 100g of the product.

Hamburger from the plant (Photo: ShutterStock)

In general, they found that plant-based meat products have a "healthier nutritional profile" than meat.

For example, on average they had lower saturated fat and lower sodium, while also containing more dietary fiber than meat.

However, the plant-based meat substitutes had a higher total sugar content.

And in terms of their nutrient content, only 12.1 percent of the plant-based meats were fortified with the essential micronutrients—like iron and zinc—that people get from meat.

Overall, it appears that while the plant-based meat substitutes were generally healthier than the meat alternatives, they may also come with caveats.

The study's lead author, Maria Shahid of the George Institute for Global Health in Sydney, Australia, recommends other healthy options such as "legumes, beans and falafel."

According to her, "Further research is needed to understand the health impact of these foods and it is recommended that people be a little more careful about relying on only one type of product for their nutritional needs."

"It's not as simple as direct replacement - relying only on meat alternatives as a direct replacement for meat can lead to iron, zinc and B12 deficiencies over time if you don't increase your intake of these essential nutrients from other products, or take supplements," the authors said. .

"Until we know more about the health effects of plant-based meat substitutes and receive recommendations on how to include them as part of a healthy balanced diet, it is better to eat them in moderation along with other plant proteins such as bean patties, falafel and tofu," they concluded.

The meat substitutes are healthier than meat, but there are a few stars - voila! health 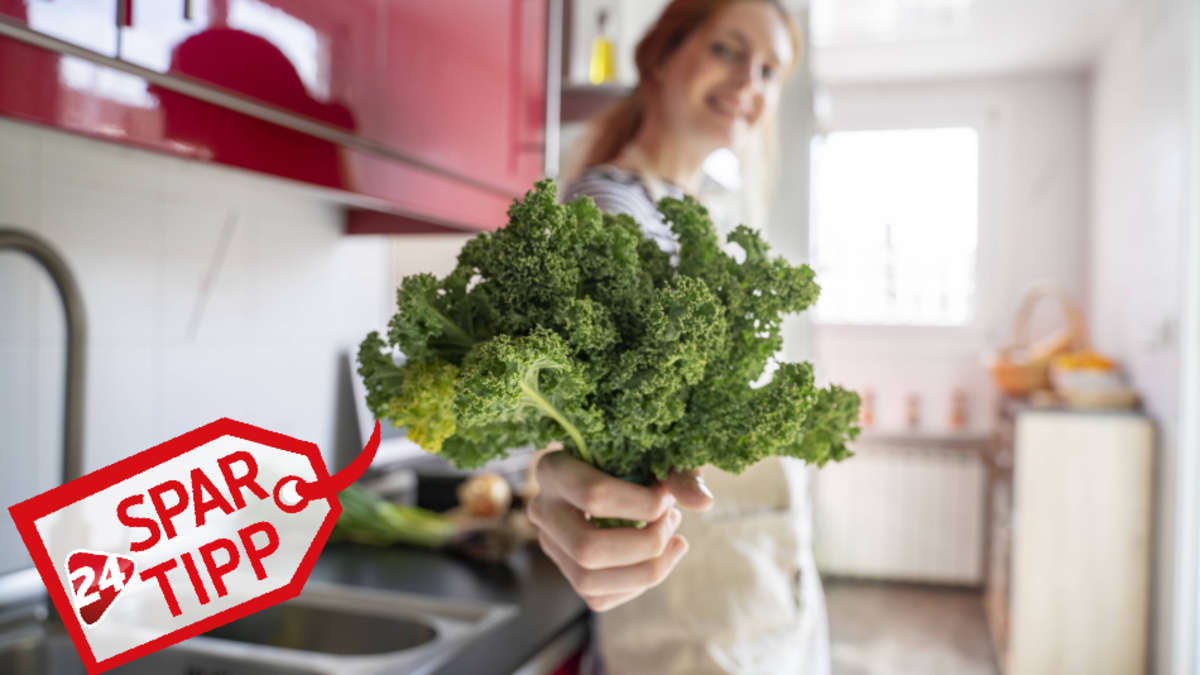 Eat healthy and save money: Five easy ways to make it work&nbsp;

The federal government's new nutrition strategy: is Özdemir looking at people in the fridge now? The miracle peas: the start-up that will make us consume less meat? - Walla! Of money 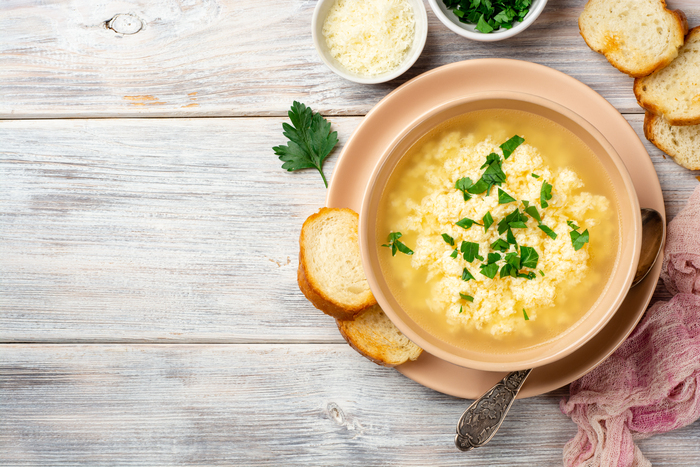 Christmas lunch according to tradition, from tortellini to Roman stracciatella - Lifestyle 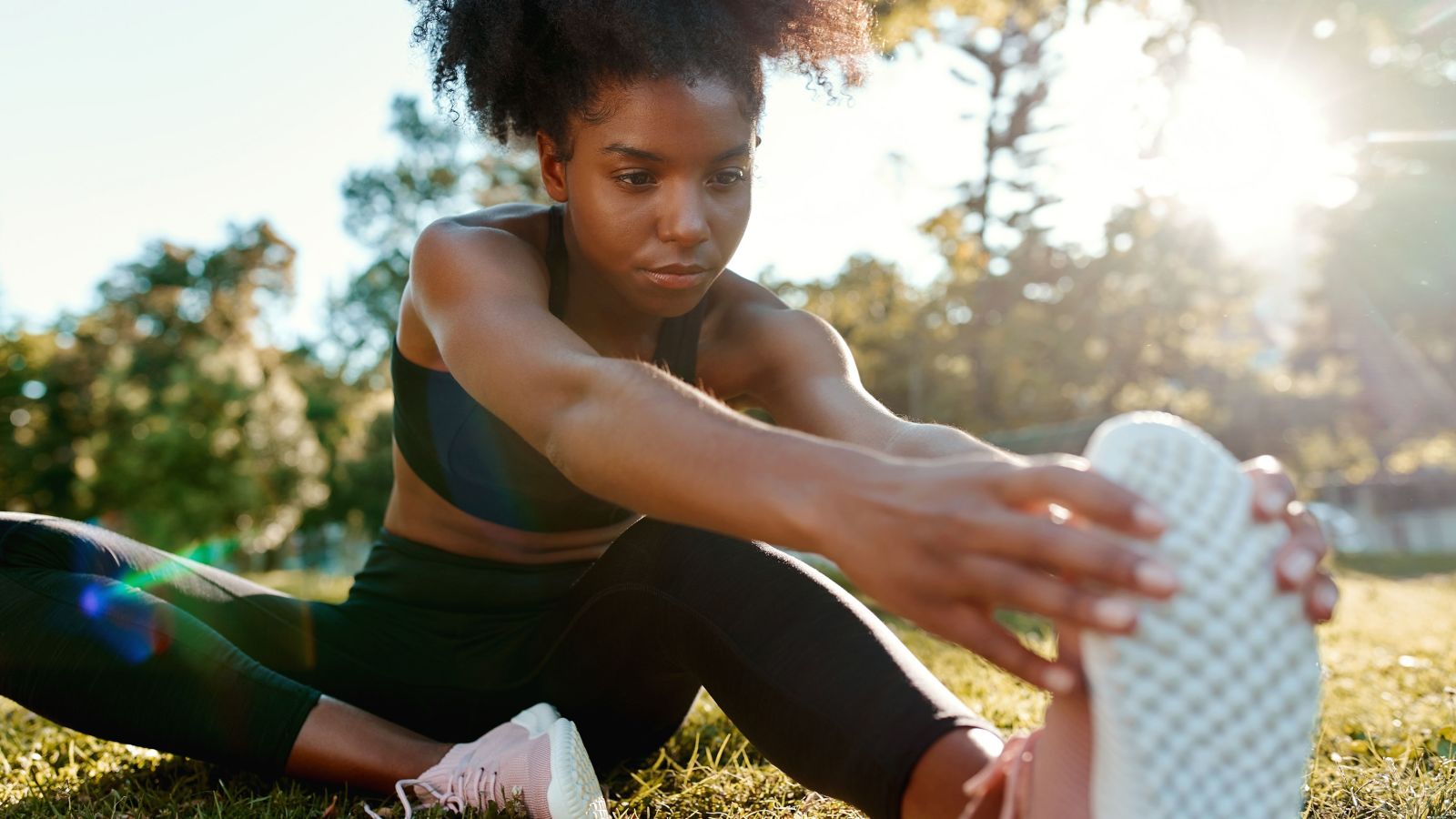 Extend your life with these New Year's resolutions 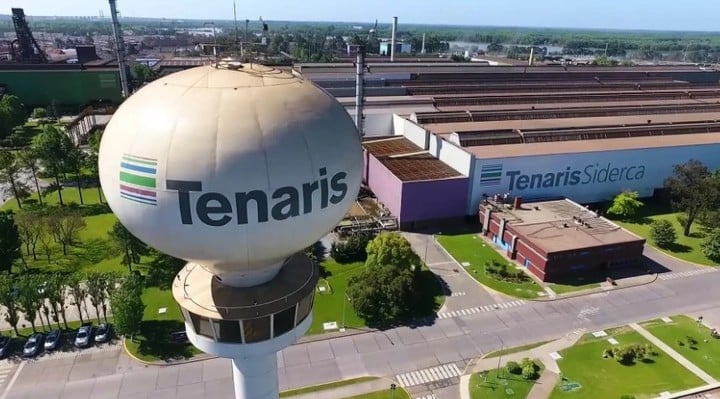