An attack in a bar in Coatzacoalcos, in the south of the state of Veracruz, left at least 26 dead and several wounded, the Attorney General’s Office said.

(CNN) - An attack at a bar in Coatzacoalcos, in the south of the state of Veracruz, left at least 26 dead and several injured, the Attorney General’s Office said.

In a statement, the state prosecutor said that among the fatalities there are 10 women and 16 men, while 11 others are injured.

The prosecution initiated an investigation folder.

Earlier, the president of Mexico, Andrés Manuel López Obrador had said that the fatalities were 25.

“Criminals arrived, closed the emergency exit doors and set the place on fire. And it is very unfortunate, it fills me with sadness that 25 people, men and women have lost their lives, ”the president said Wednesday at a press conference.

López Obrador said the first investigations indicate that the possible perpetrators had already been previously arrested and were released.

“They are two things. An unfortunate one, that organized crime acts in this way, is the most inhuman thing there can be, ”said the president.

"The other thing that is also condemnable is that there is concussion with authorities, the least we have to do is to separate sharply the authority from crime, because if not, we do not move forward," he added.

Previously, the governor of the state of Veracruz, Cuitláhuac García, said that the attack "will not go unpunished" and that the National Guard, the Secretary of the Navy, the Ministry of National Defense, Federal Police and Public Security "are after the transgressors."

Just as in Minatitlán we met those responsible, the artful crime of a few moments ago in Coatzacoalcos will not go unpunished. In Veracruz, criminal groups are no longer tolerated. #GuardiaNacional, SEDENA, SEMAR, Federal Police and @SP_Veracruz are behind the transgressors.

They look for the attacker of a Veracruz bar 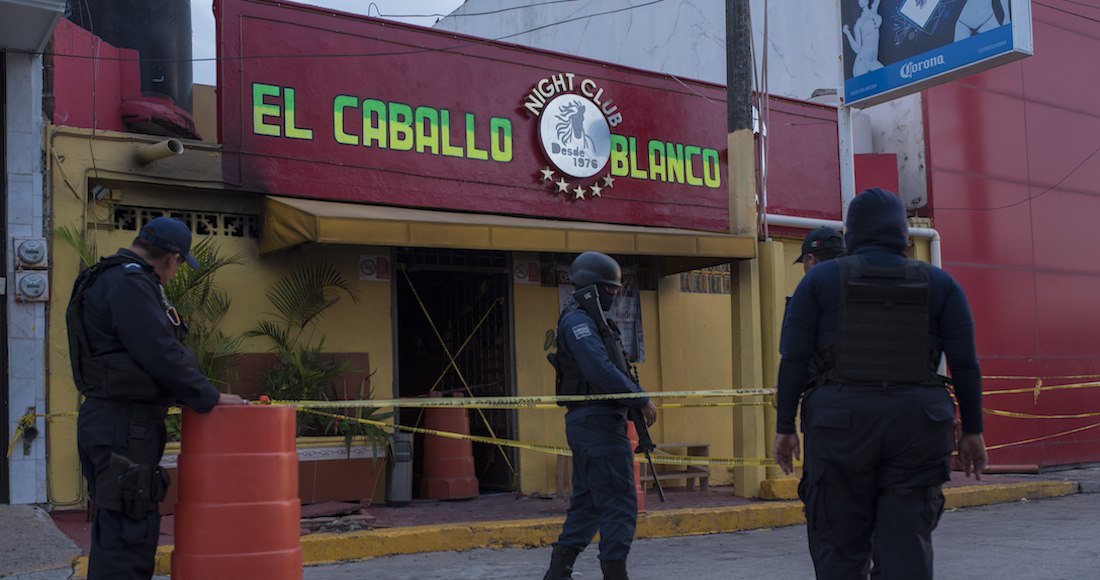 The "50", alleged head of CJNG square in Coatzacoalcos and linked to massacre in a bar, is arrested by Semar

AMLO: What happened in Veracruz is inhuman

Dozens killed in an attack in a Veracruz bar 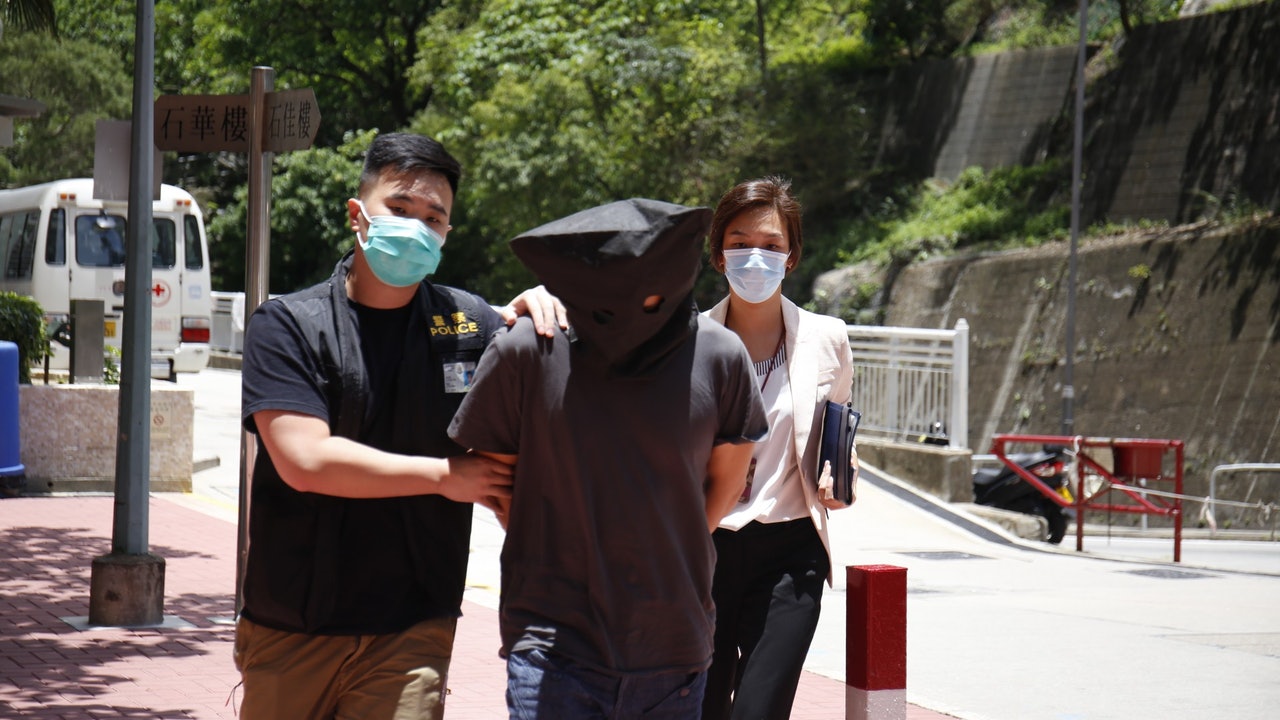 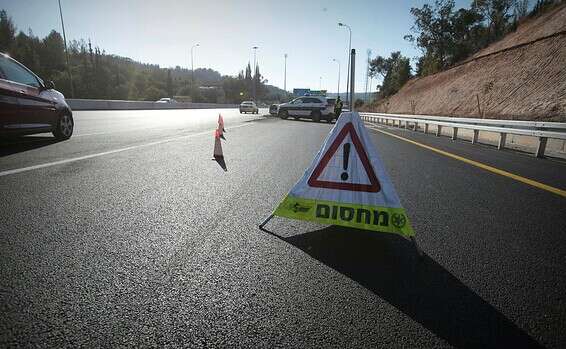 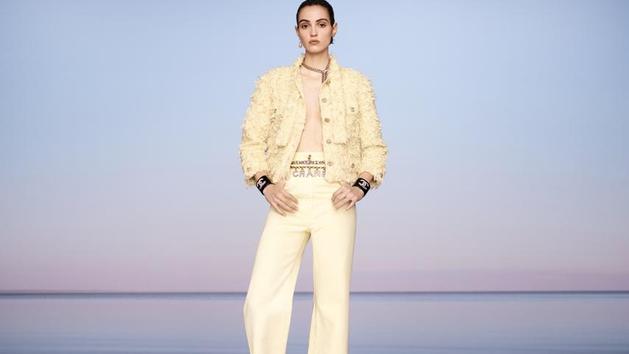 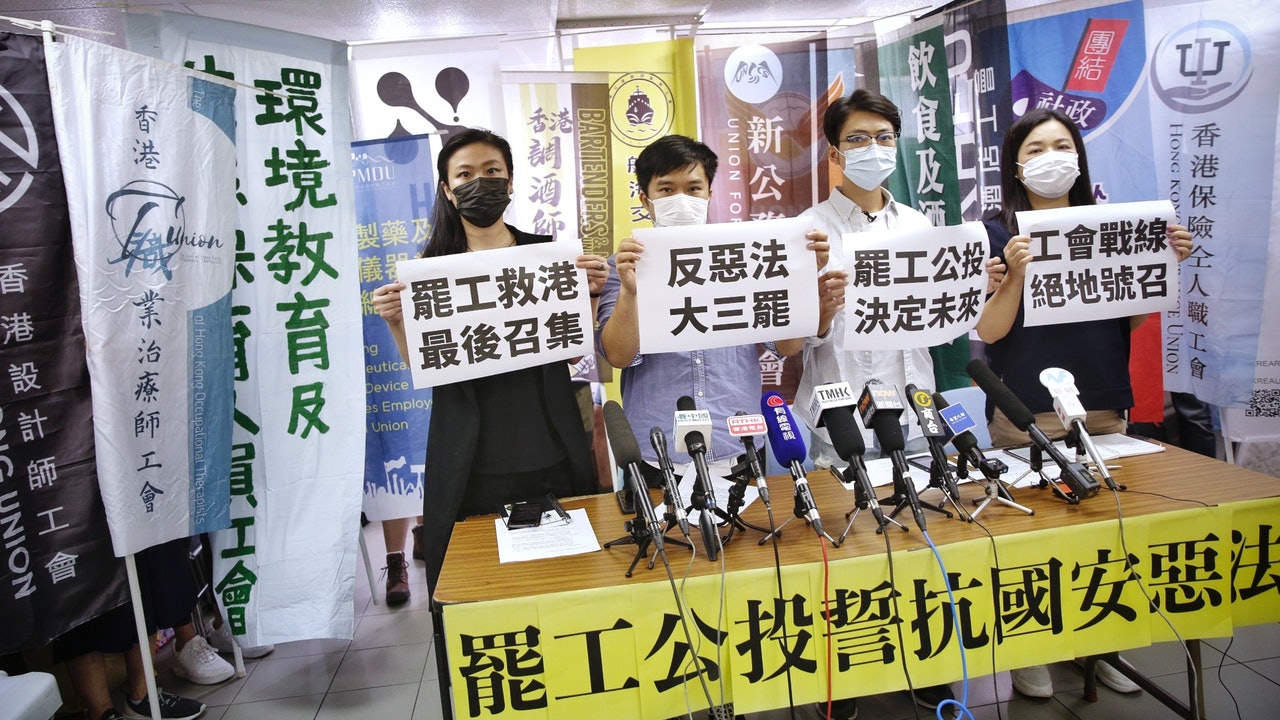 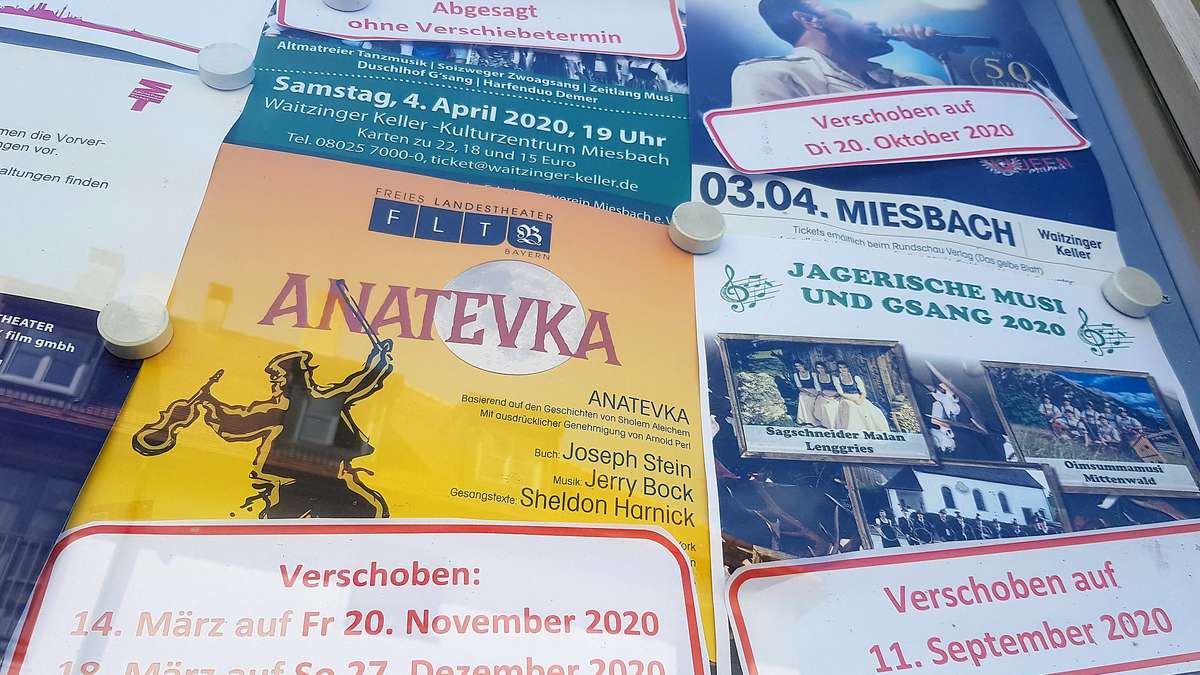 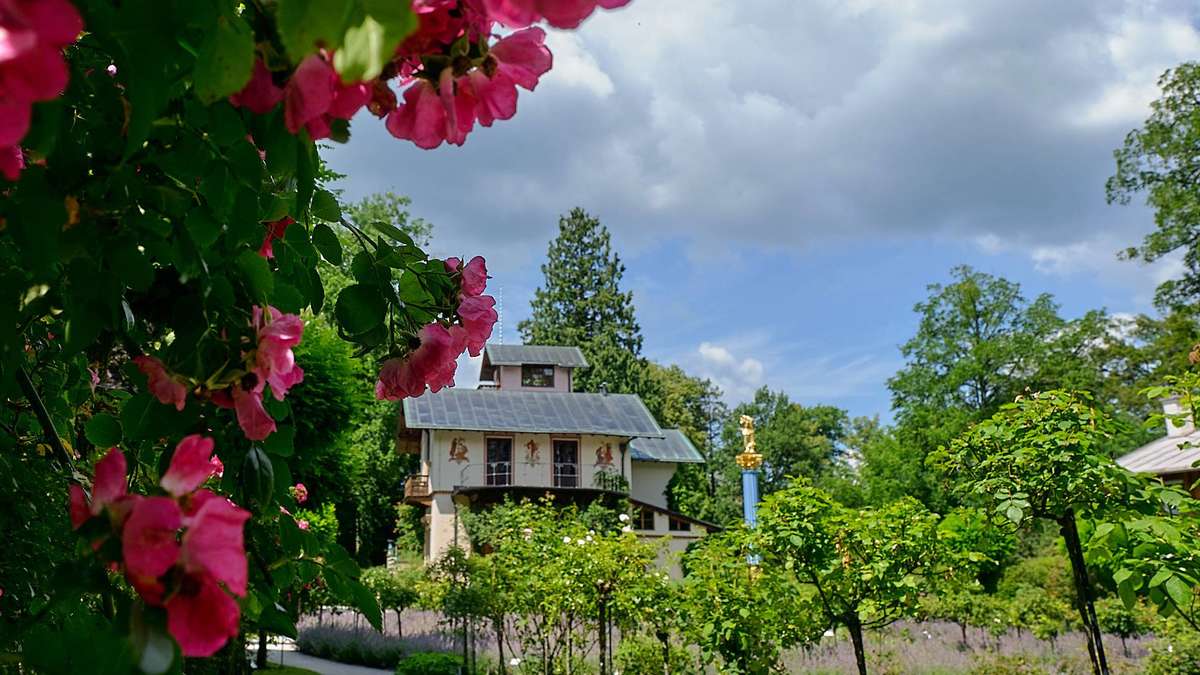