The Bolivian and Colombian presidents on Tuesday called for a regional pact to conserve the Amazon rainforest, in response to fires affecting the "lung of the planet". A meeting is scheduled for September 6 in Colombia.

The Bolivian and Colombian presidents on Tuesday called for a regional pact to conserve the Amazon rainforest, in response to fires affecting the "lung of the planet". A meeting is scheduled for September 6 in Colombia.

Peru and Colombia on Tuesday urged Amazonian countries to participate in a presidential meeting next month on the fires raging in Brazil and Bolivia and to conclude a pact for the protection of the largest tropical forest in the world.

The meeting is scheduled for September 6 in the Amazon region of Leticia, Colombia, the two countries said in a statement after a meeting between President Martin Vizcarra of Peru and his Colombian counterpart Ivan Duque.

"We need to raise our voice at the presidential level and conclude a pact in which we coordinate all our actions to protect our Amazon," Ivan Duque told a press conference in Pucallpa, Peru.

Martin Vizcarra said the purpose of the meeting was for countries to commit to a common plan to protect the rainforest of the Amazon basin, shared by Brazil, Peru, Colombia, Venezuela, Ecuador, Bolivia, Guyana and Suriname.

"It should not be just a policy in response to the urgency of the fires that neighboring countries are facing. It should instead have a long-term vision of how to prevent deforestation, " added Vizcarra alongside Duque.

The fires are not limited to Brazil: at least 10,000 km 2 (one million hectares) burn in Bolivia, near the border with Paraguay and Brazil.

The fate of the Amazon has triggered a long-range battle between Emmanuel Macron and Jair Bolsonaro, the French president accusing his Brazilian counterpart of "lied" on its climate commitments at the G20 summit in June.

Jair Bolsonaro on Tuesday urged his French counterpart to withdraw his "insults" , otherwise his country will not accept the $ 20 million emergency package proposed by the G7 countries to help the Amazon states fight against the fires in progress.

The neighboring countries of Brazil propose a pact for the protection of the AmazonOuest-France.fr ENLARGE

South America: Seven countries close pact for the protection of the Amazon

Forest fires in Brazil: Bolsonaro son does not want to "prostitute" for assistance 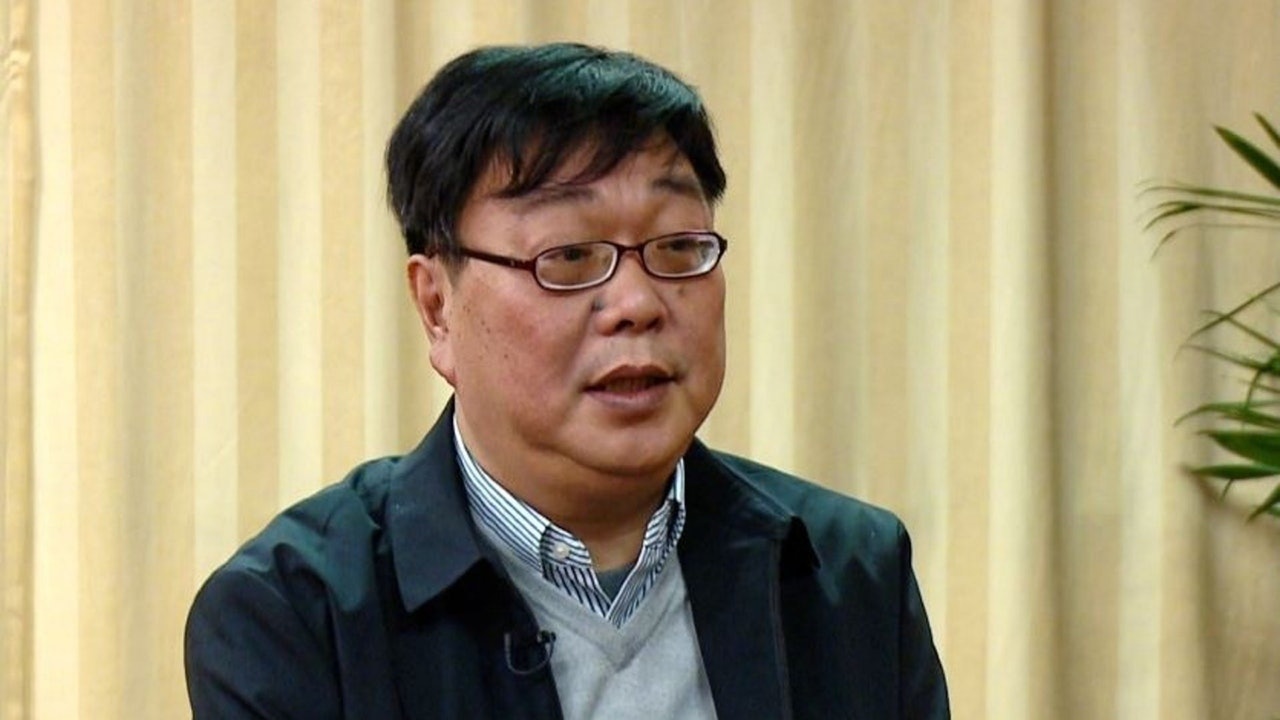 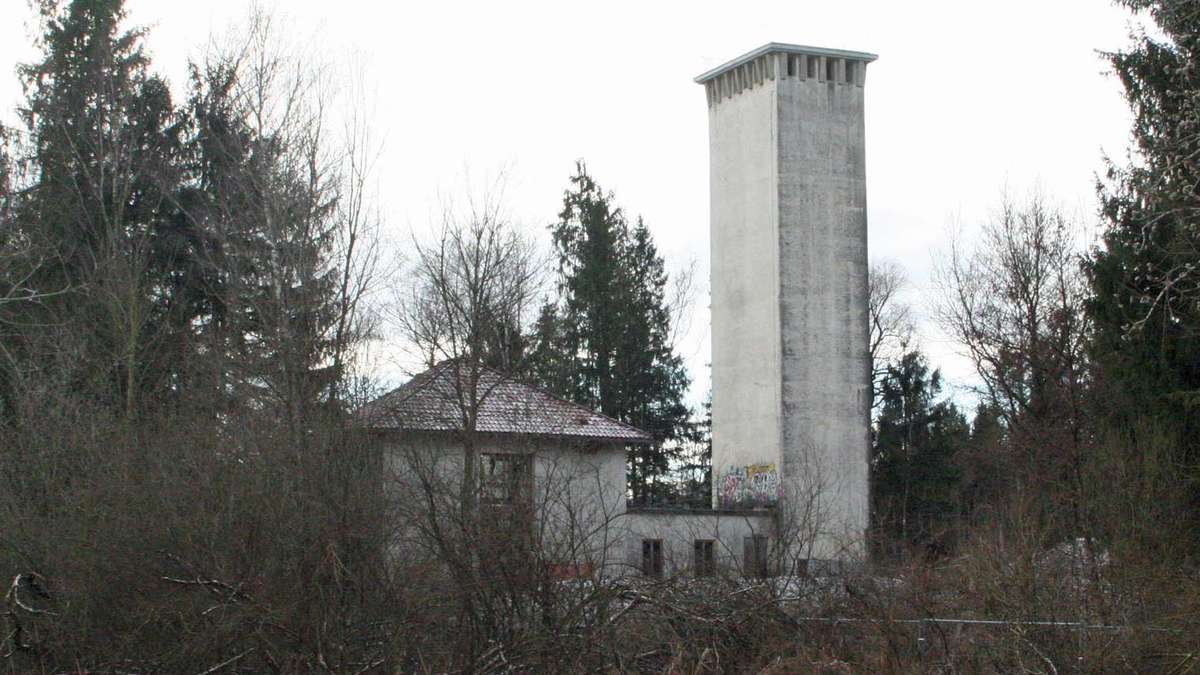 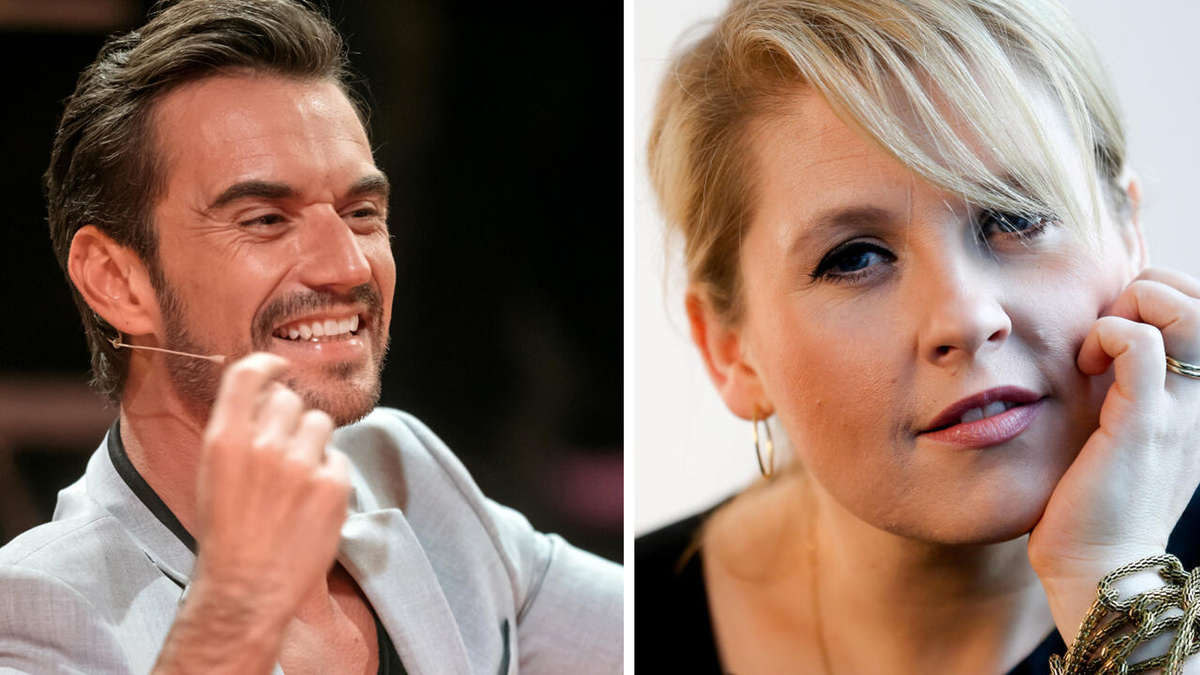 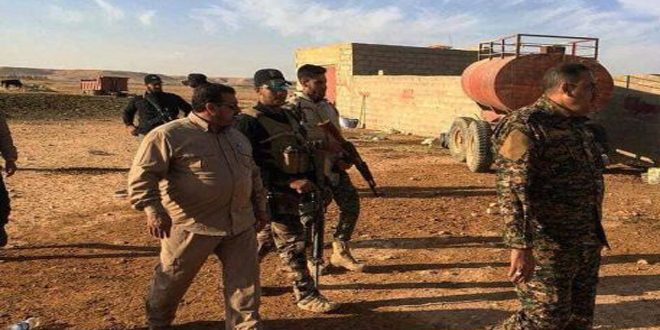 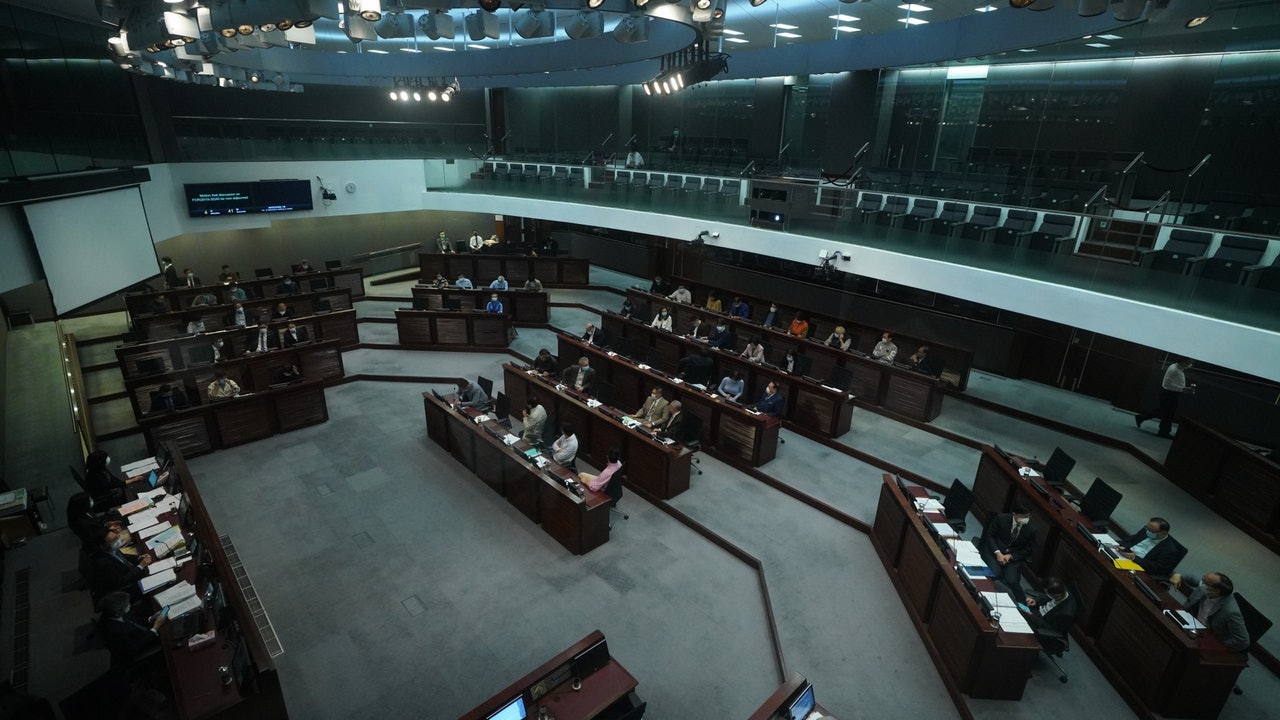 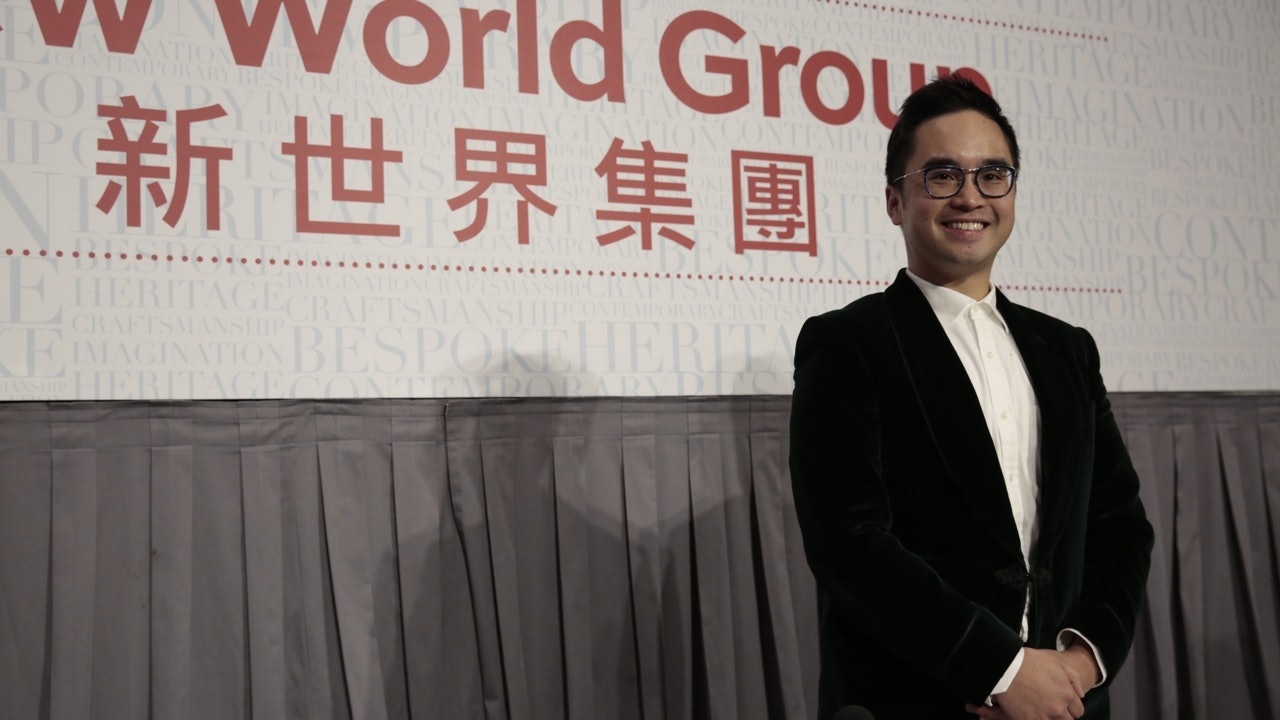 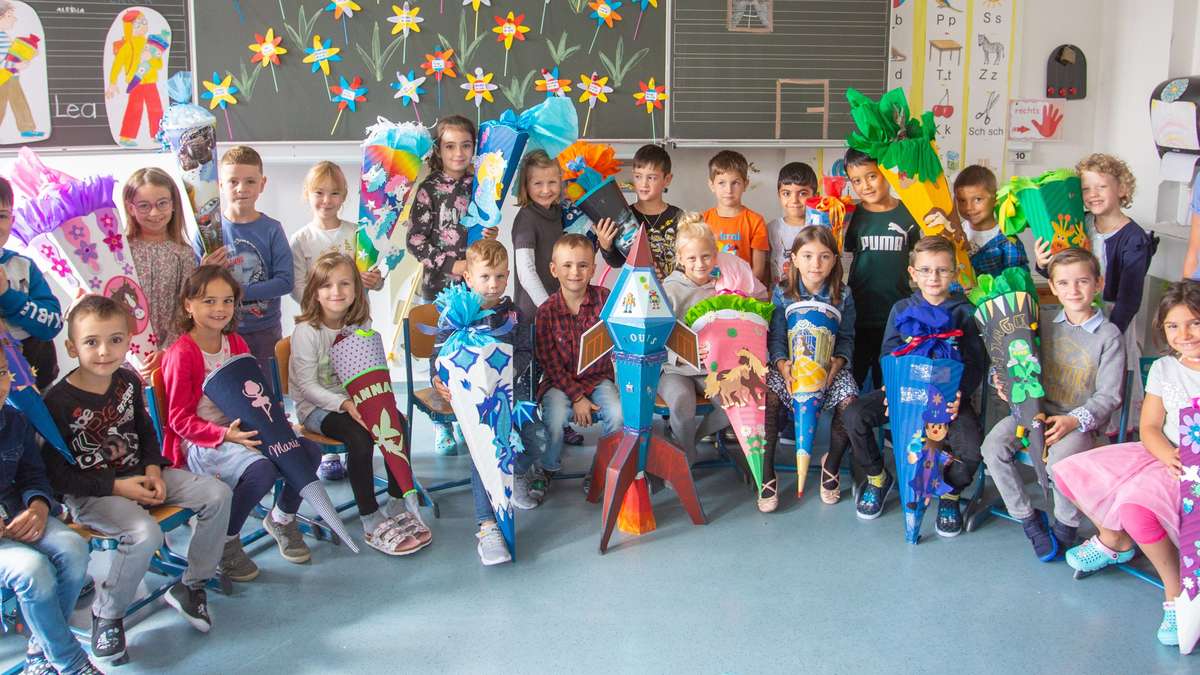