DAMASCUS, (SANA) - The Ministry of Oil and Mineral Resources signed on Thursday three contracts with Russian companies in the field of oil and gas and humiliation "On the sidelines of the Damascus International Fair, we concluded three contracts with Russian companies in the field of surveying, drilling and production in the oil and gas sector in the central and eastern regions," said Oil and Mineral Resources Minister Ali Ghanem, who approved the contracts.

In turn, the Director General of the company Velada confirmed that the contract was the result of negotiation and a great effort extended for about six months to reach the final version and said: We are working to develop the economic relationship between the two countries based on the principle of mutual respect between the two parties.

The signing ceremony was attended by Ministers of Economy and Foreign Trade Dr. Mohammad Samer Al-Khalil, the State for Investment Affairs, Faiqa Hosni and the State for Organizations Affairs Salwa Al-Abdullah. 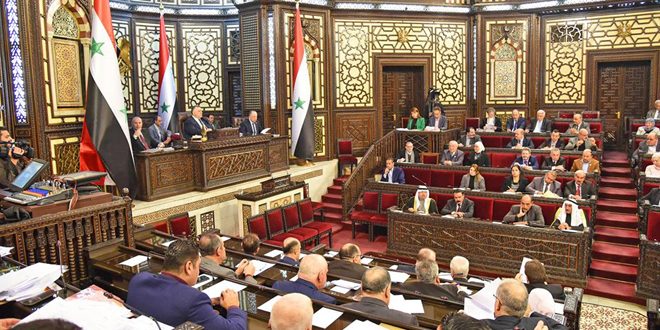 The People's Assembly approves exploration contracts signed with two Russian companies, and approves the new law for the Artists Syndicate 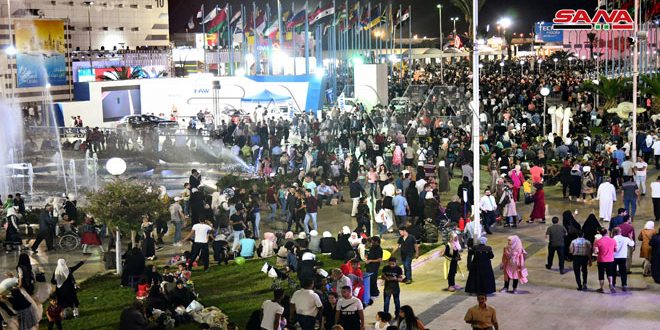 Damascus International Fair from door to end .. Victory messages sent by Damascus to the world economically, socially, culturally and technically 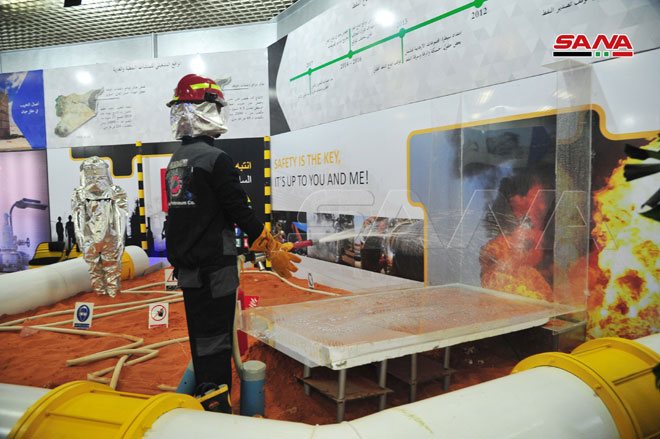 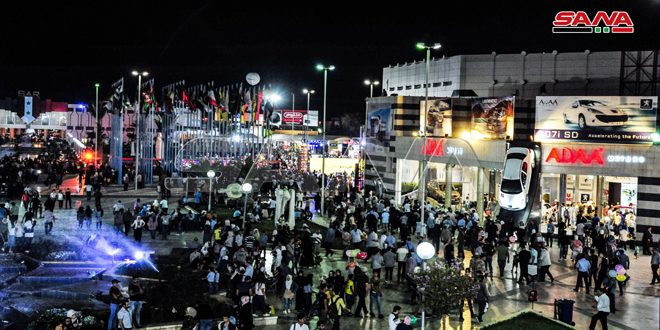 More than 110 thousand visitors, forums and economic contracts on the sixth day of the Damascus International Fair 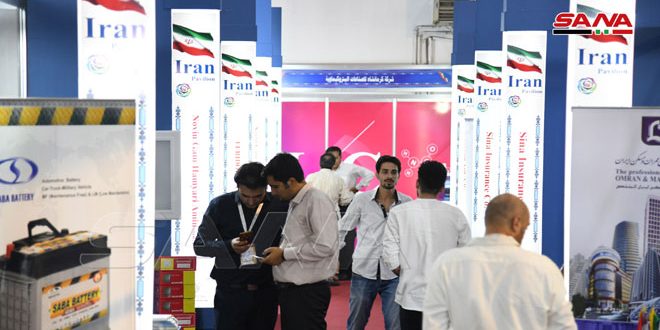 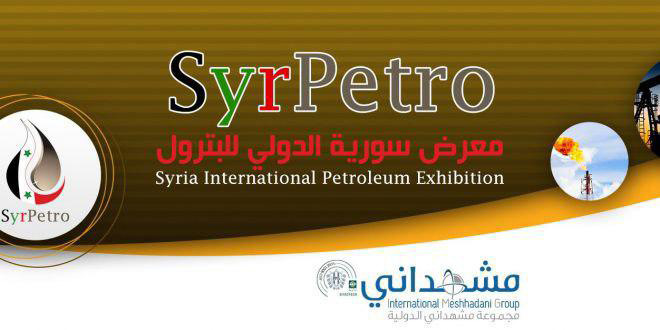 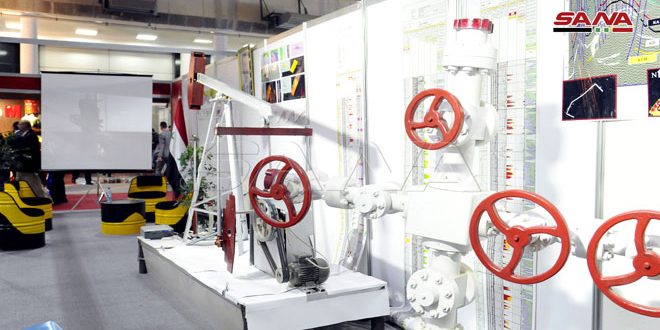 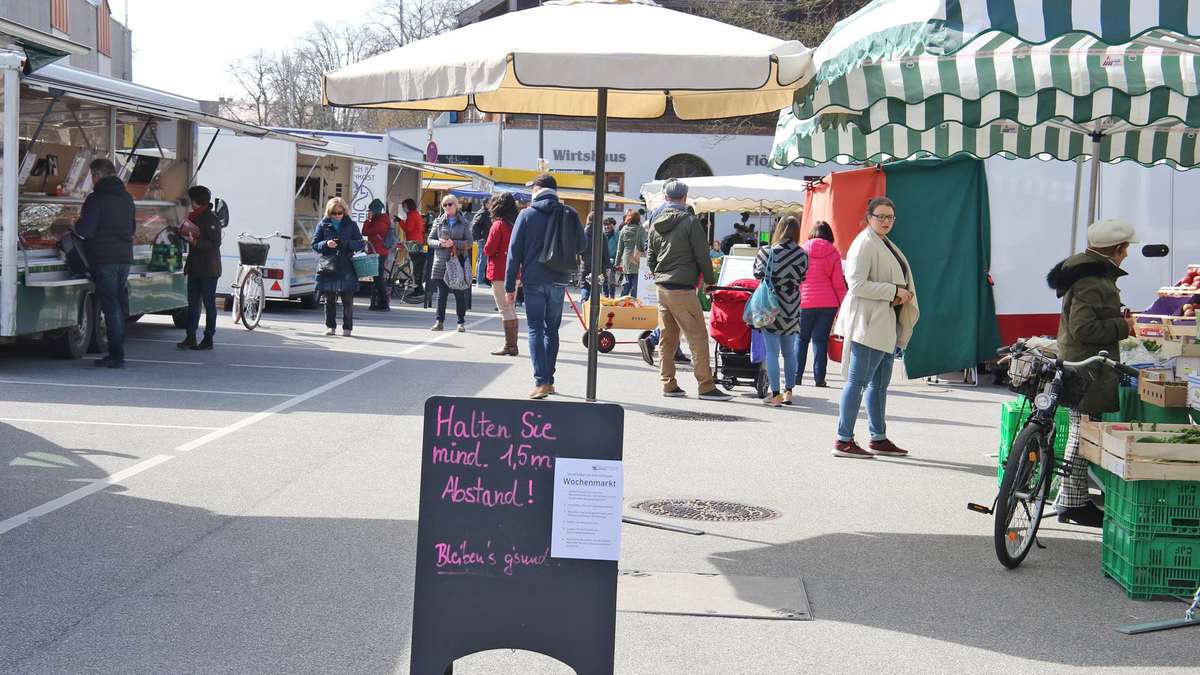 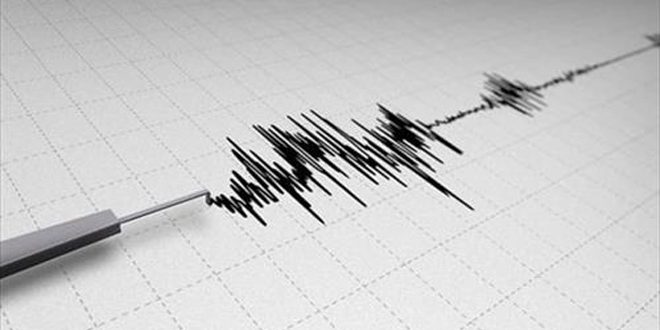 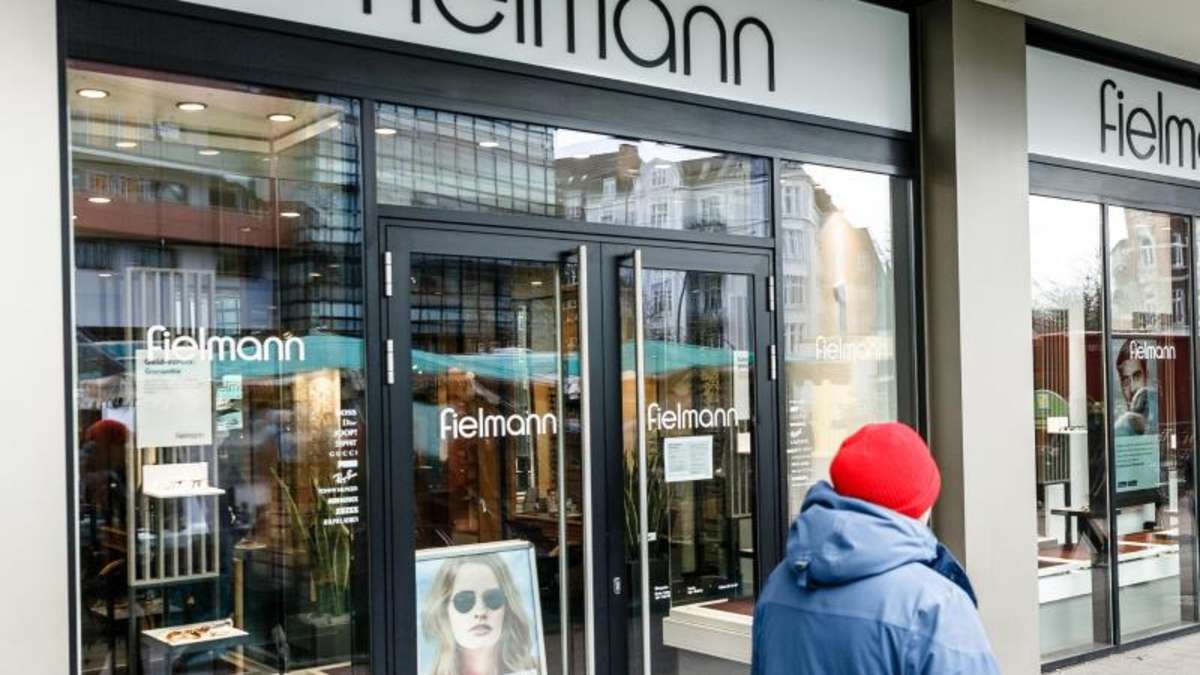 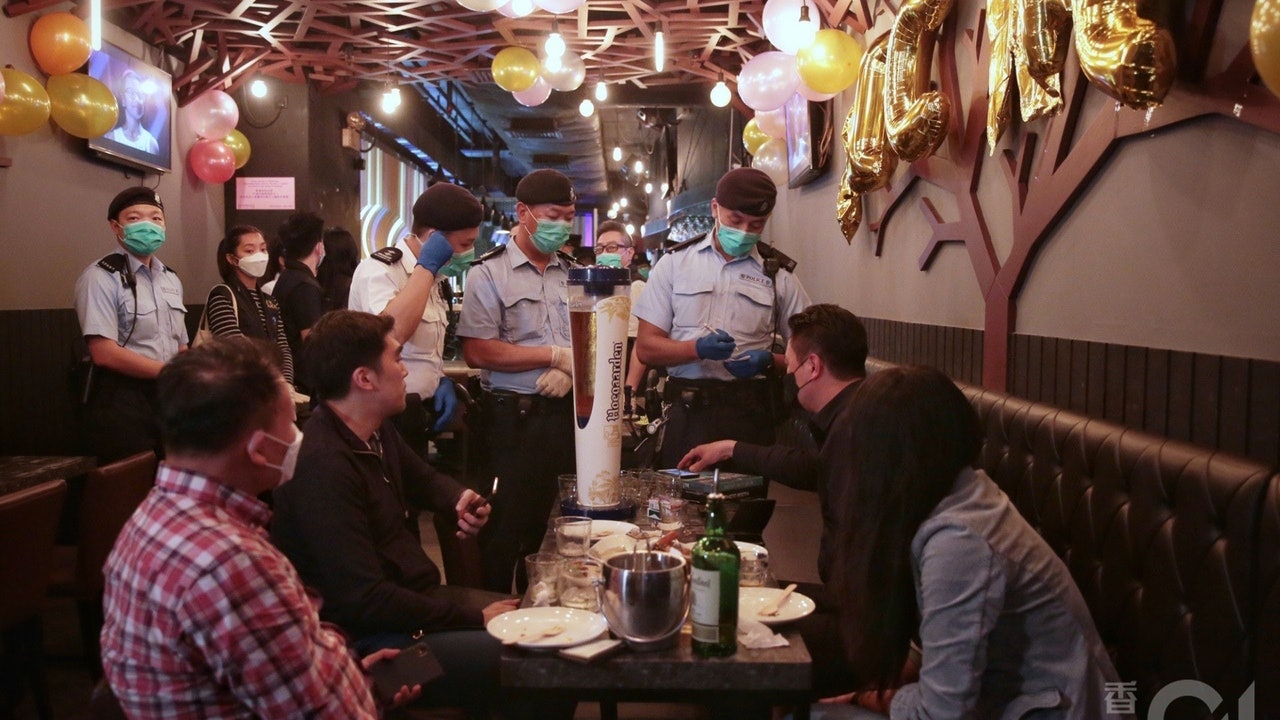 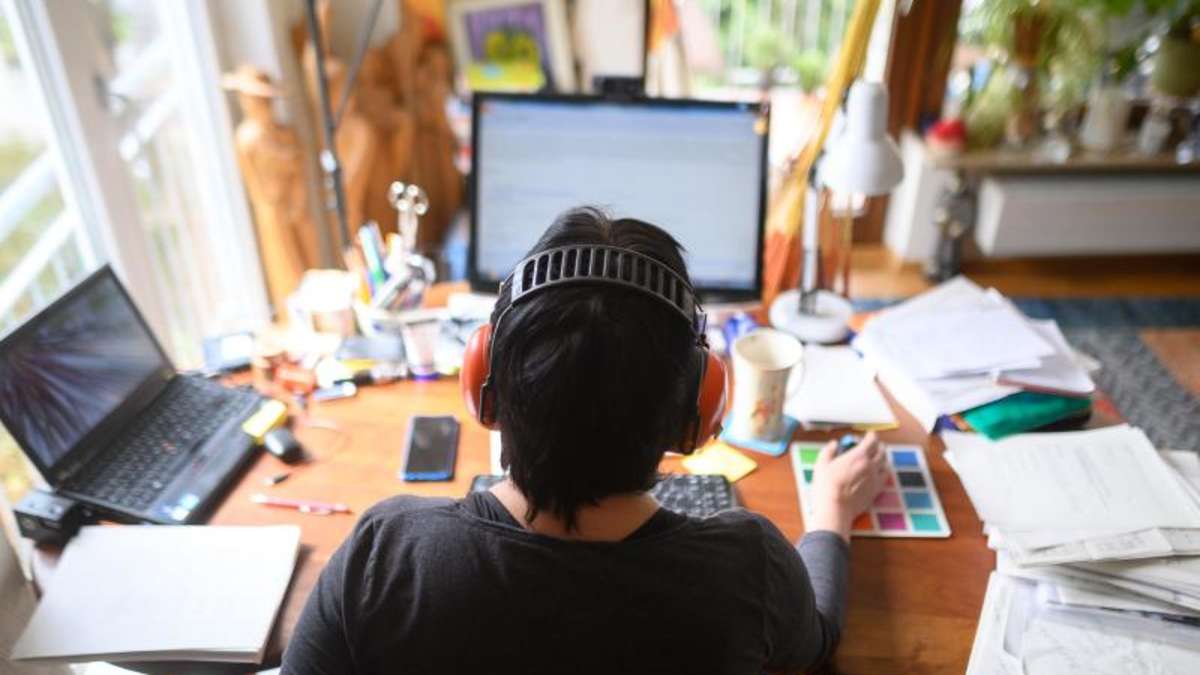