Goldsmiths Association: Sales fall by 85% due to high gold prices

DAMASCUS, (SANA) -Ilyas Malkieh, vice president of the craft association for crafting and jewelry making, revealed the decline in gold sales in Bish 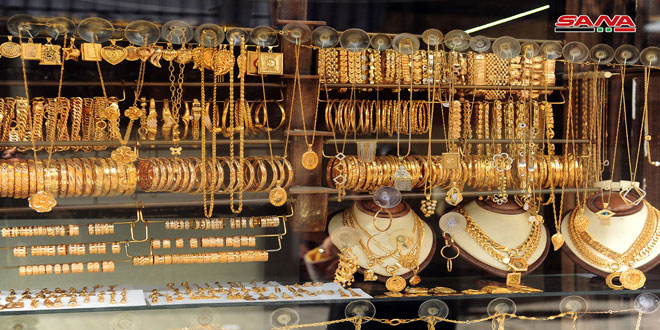 Elias Malkieh, vice president of the craft association for jewelery and jewelry making, revealed that gold sales dropped significantly by more than 85 percent during this period due to the rise in the prices of precious metal.

He pointed out in a statement to the SANA Economic Bulletin that all the quantities in the goldsmiths shops are old or used, pointing out that there are hundreds of goldsmithing and manufacturing workshops stopped working due to the recession.

He asked Maliki to re-examine the consumer spending fee and reduce it to 1 or 2 percent instead of 5 percent of the value of gold currently in force, pointing out that the three goldsmiths associations in "Damascus, Aleppo and Hama" seeks to amend the agreement with the Ministry of Finance on the spending fee, which included the payment of a lump sum monthly The amount of 150 million pounds, which was completed last June to become 100 million per month due to the decline in sales.

The Ministry of Finance, in its letter addressed to the goldsmiths association on July 2, refused to reduce the consumer spending fee to 2 percent on gold sales because of the lack of legislative text to allow it, noting in the book that it is studying a legislative text to introduce the sales tax, including the review of tax rates.

The consumer spending fee was introduced by the end of June at 5 percent of the value of the stamped gold, which led to the cessation of stamping for the last two months.

Goldsmiths Association: Sales fall by 85% due to high gold prices 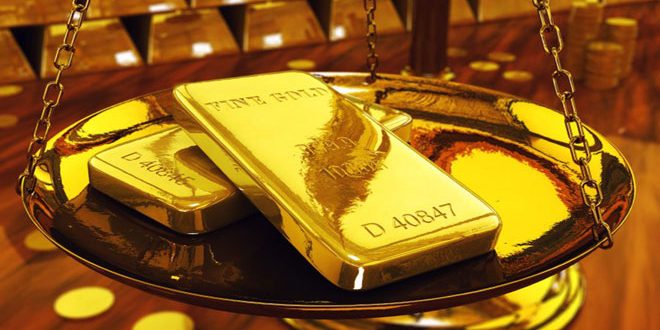 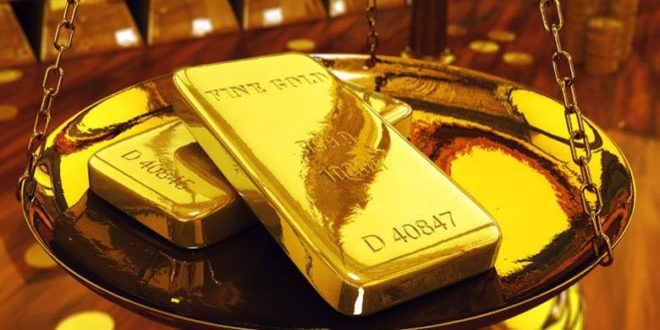 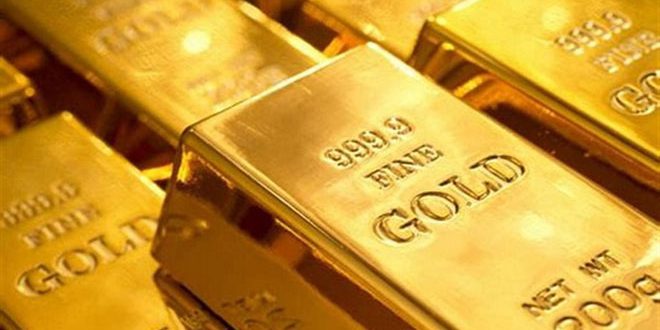 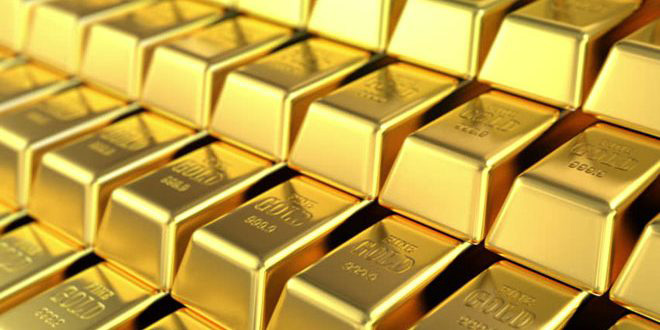 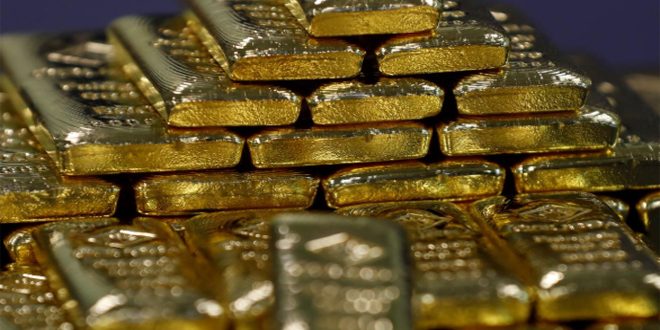 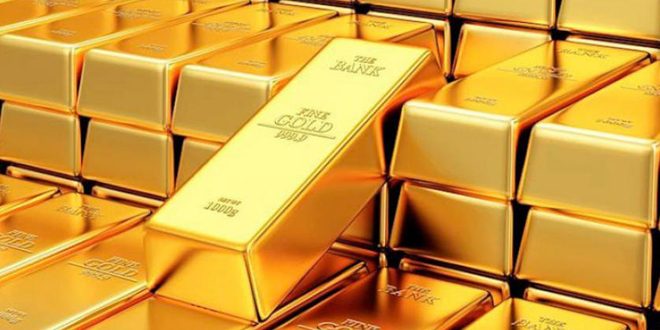 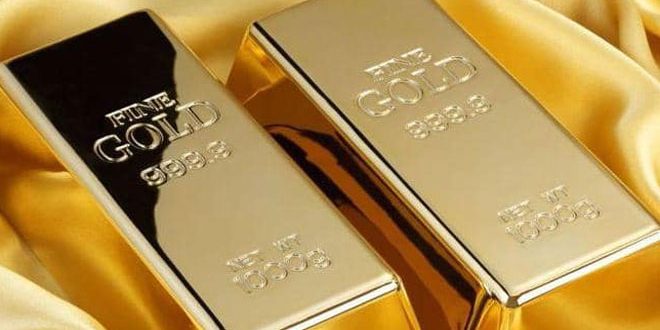 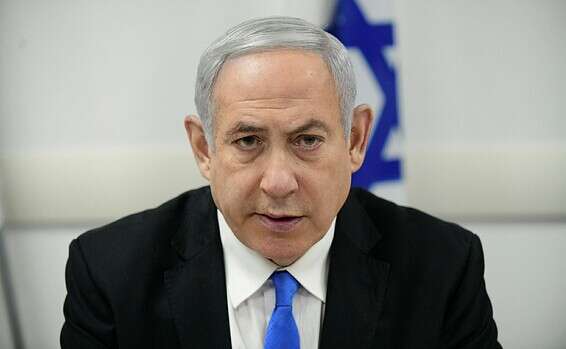 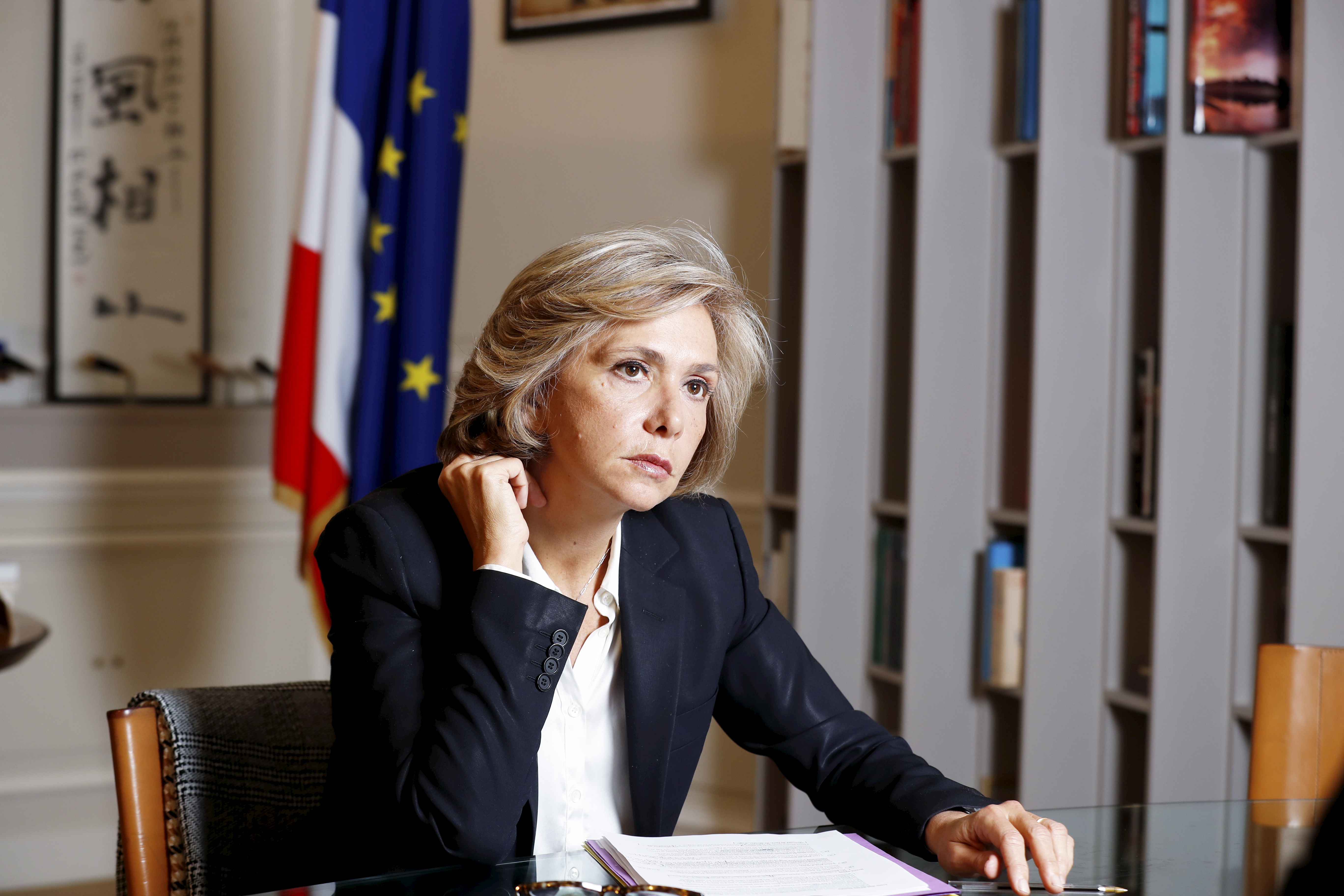 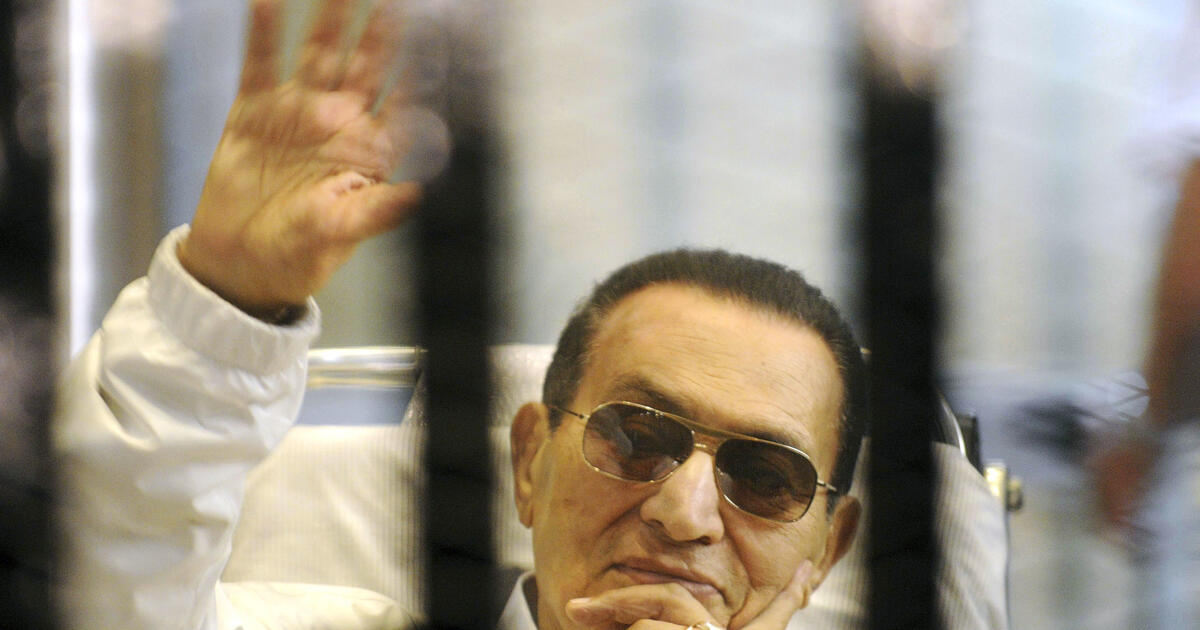 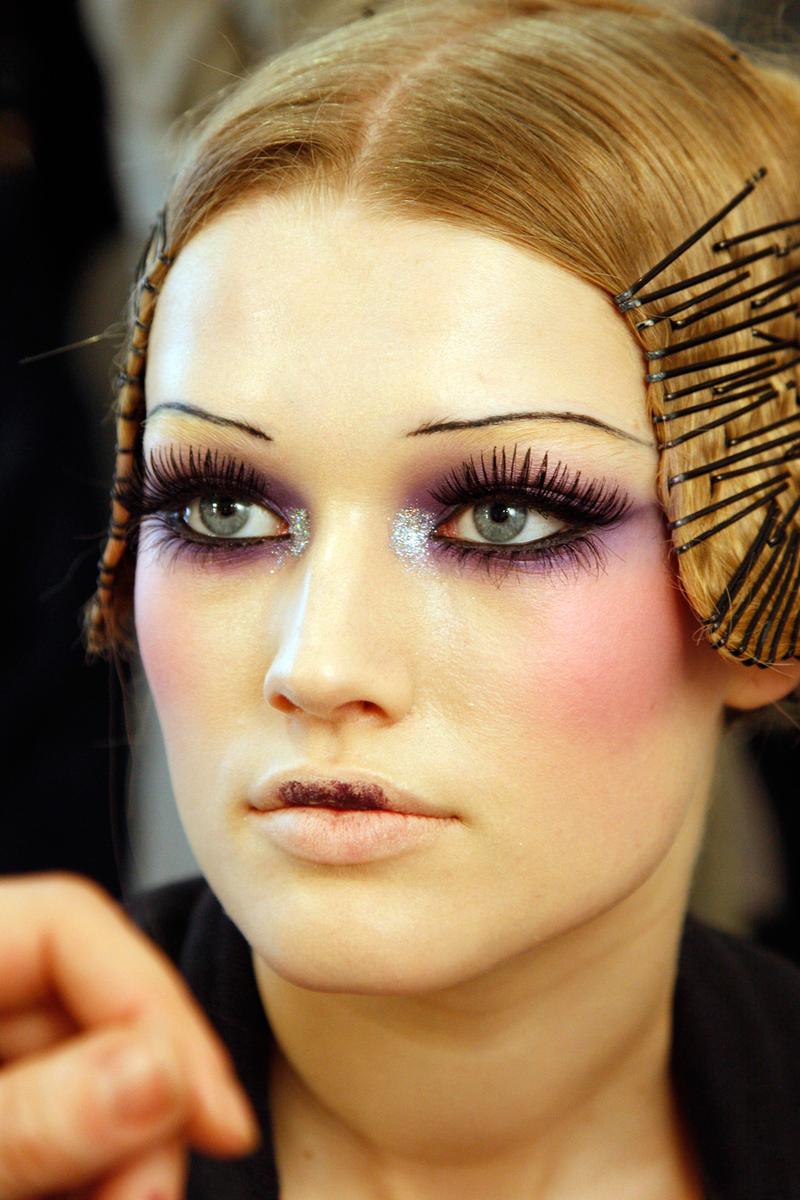 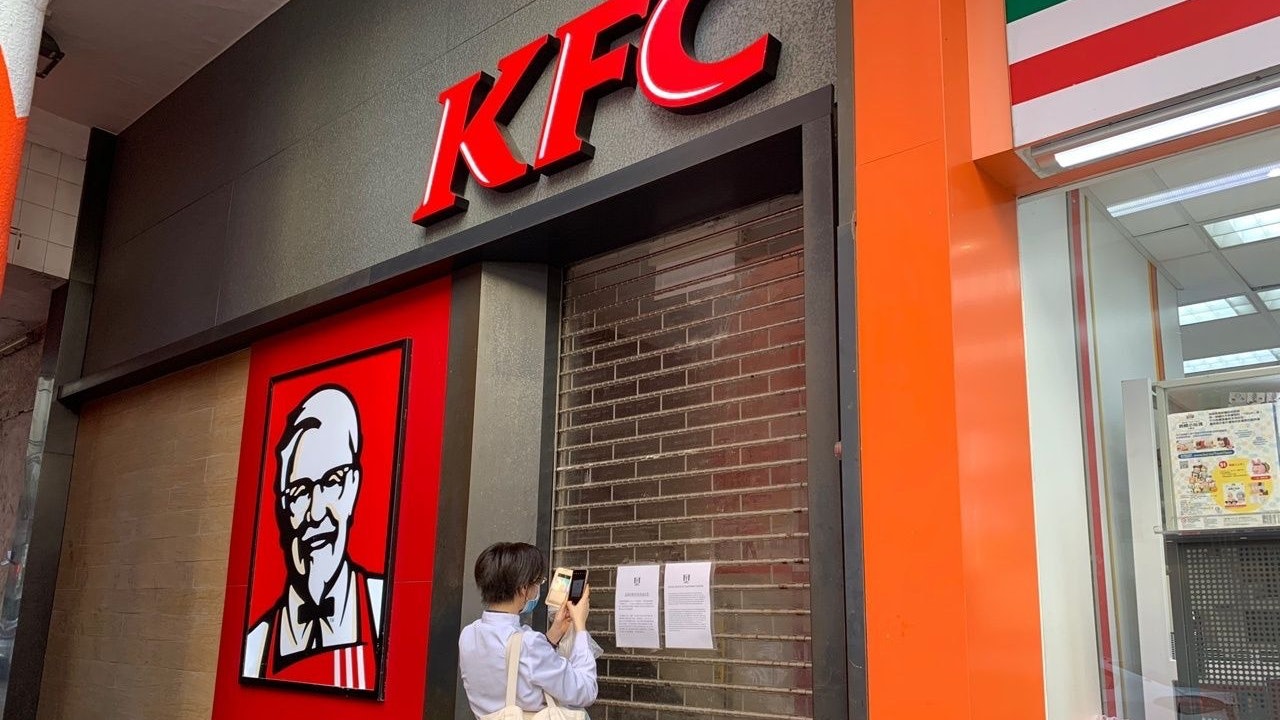 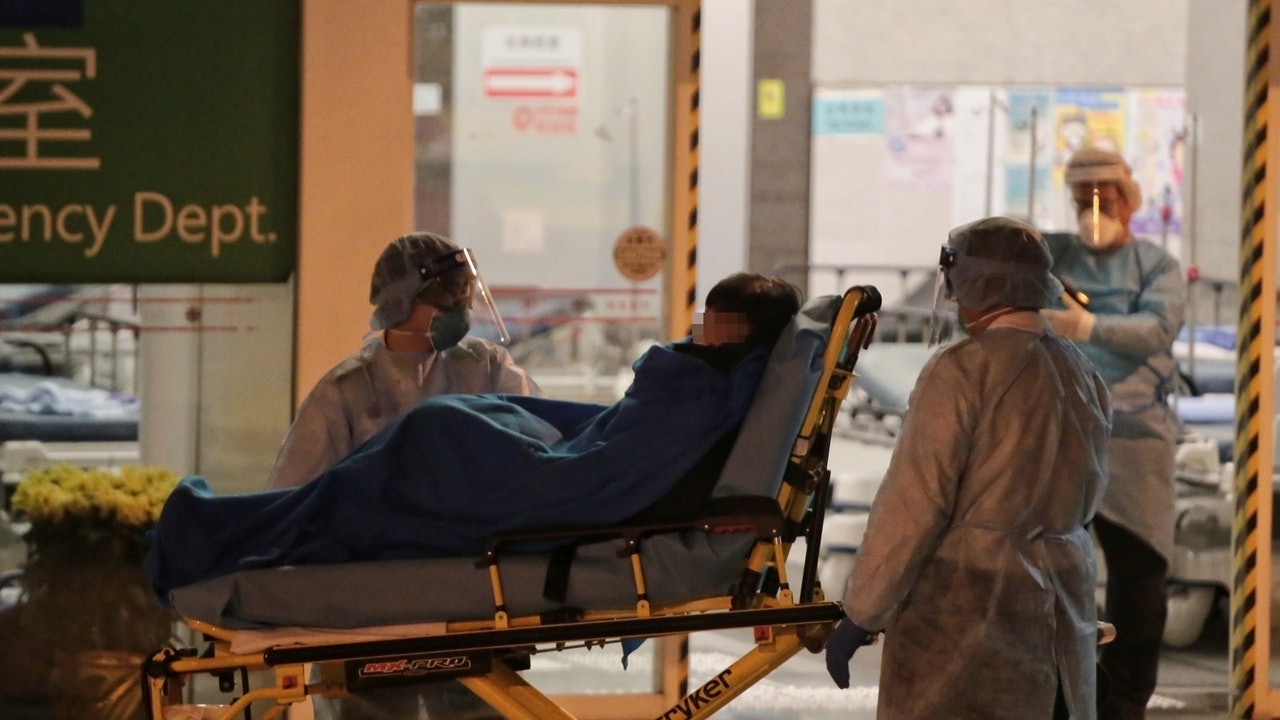 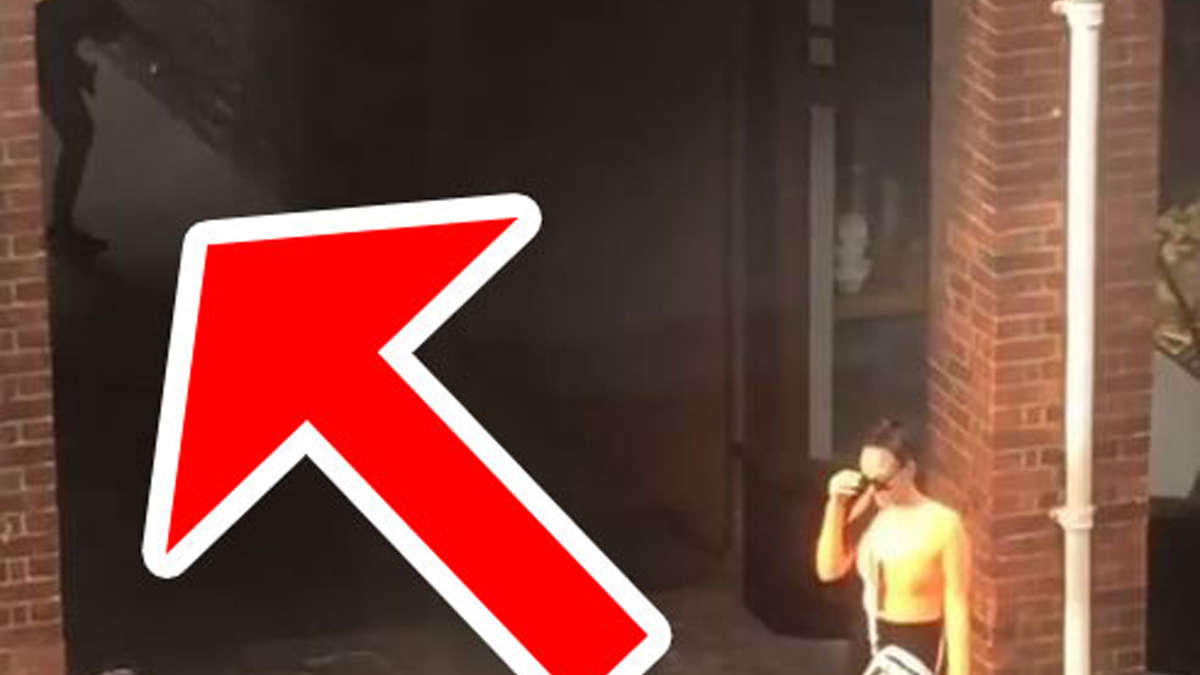