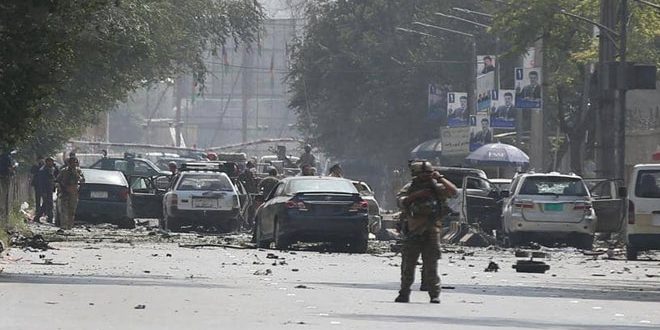 KABUL (Reuters) - A US soldier and a Romanian were killed in a bomb attack in the Afghan capital Kabul on Thursday, the Taliban claimed.

"Two foreign soldiers were killed today in Kabul," Agence France-Presse quoted NATO's "firm support force" in Kabul as saying in a statement. "One is from Romania and the other is from the United States."

Ten people were killed and 42 wounded in a car bombing in Kabul.

Interior Ministry spokesman Nusrat Rahimi said the blast targeted a checkpoint on a main road in the Shash Darak area, which includes the US embassy, ​​NATO mission and other diplomatic missions, which also destroyed at least 12 vehicles.

NATO announced the killing of a US soldier during an operation in Afghanistan on the 29 of last August. 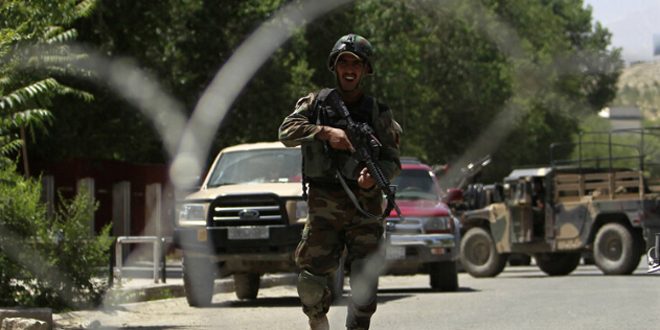 Three killed and 15 wounded in a suicide bombing in Afghanistan Eight people were killed in a terrorist bombing in eastern Afghanistan Five people were killed when a bomb exploded in the Afghan capital, Kabul China has released a fabricated photo of an Australian soldier killing an Afghan child - Walla! news 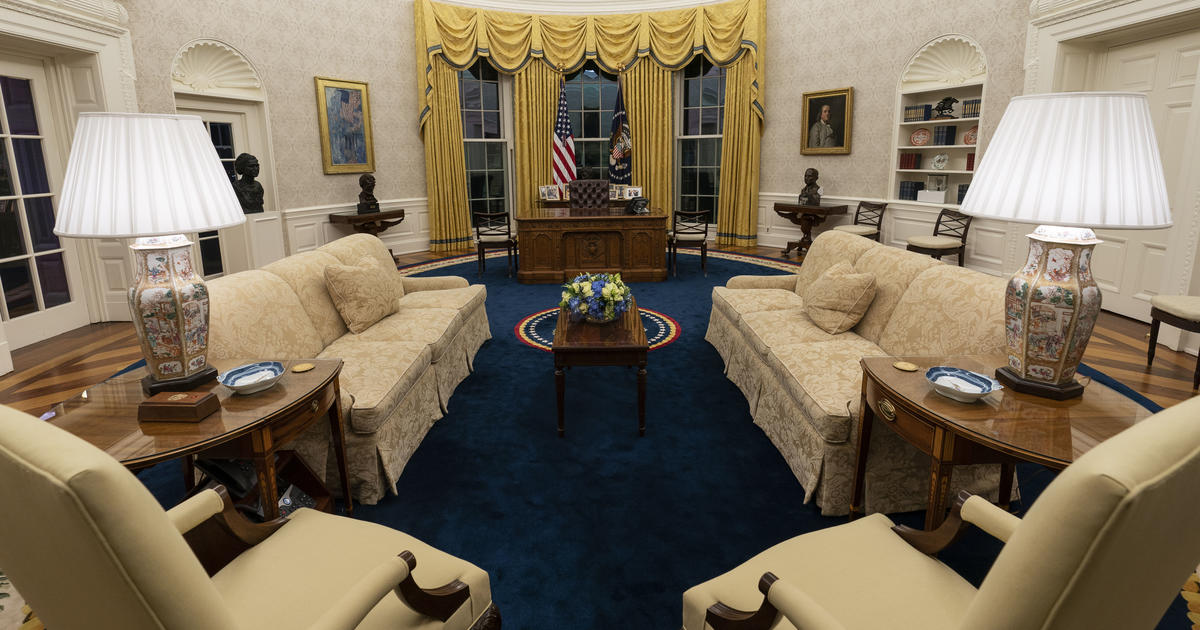 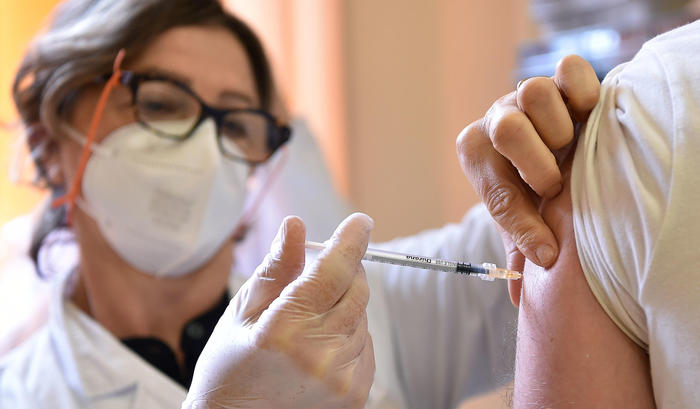 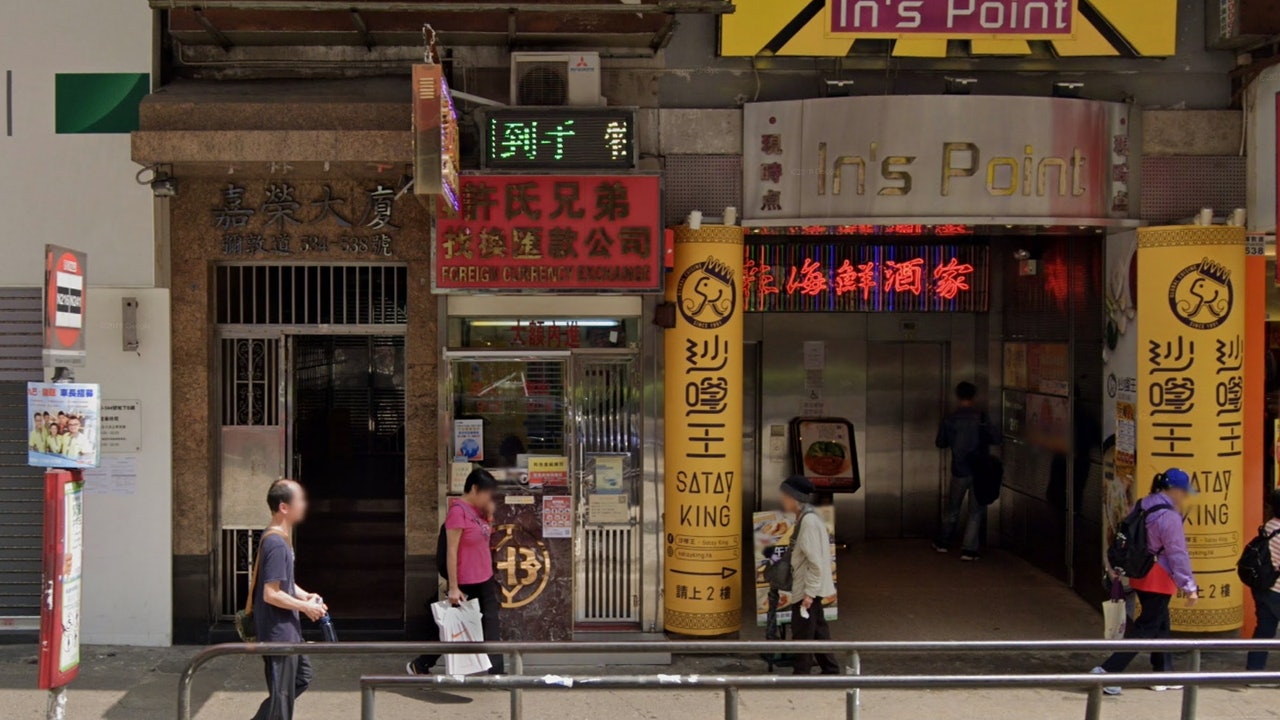 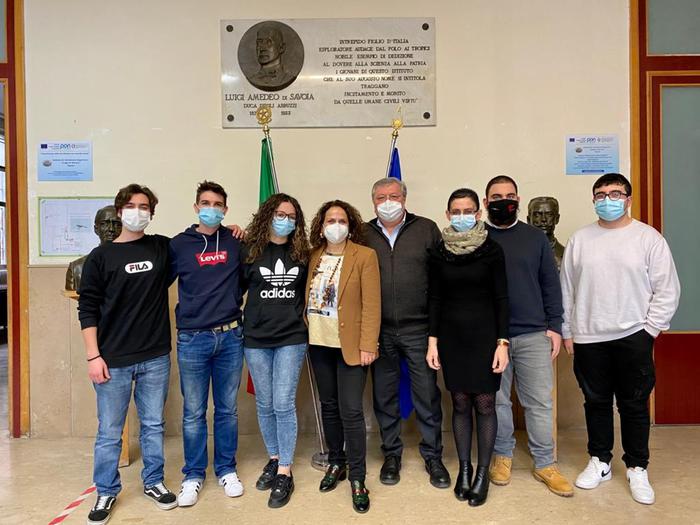 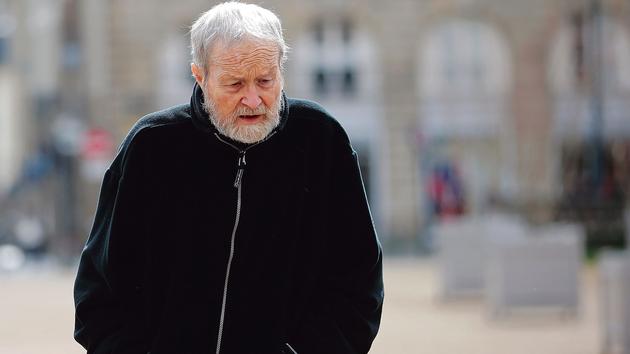 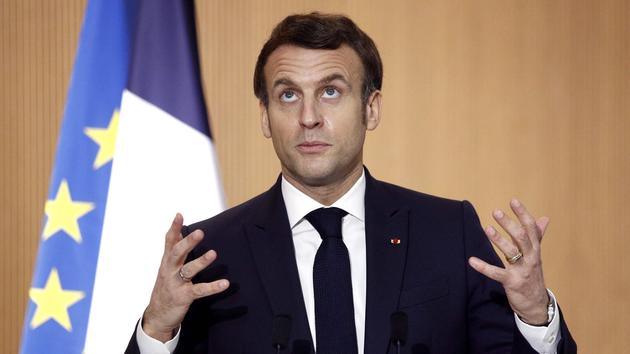 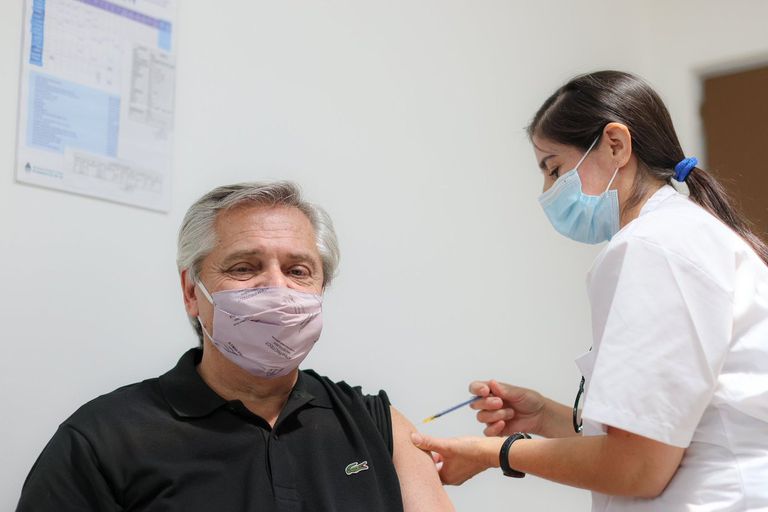