The British Prime Minister Boris Johnson is on time: With a forced break he wants to take the parliamentarians consultation time before the Brexit. The High Court in London has now allowed that.

The London High Court has confirmed the compulsory break imposed by Prime Minister Boris Johnson. A corresponding complaint was dismissed. This will extend the involuntary holiday of parliamentarians from two to five weeks. However, appeals may still be brought before the Court of Appeal.

The forced parliament break is expected to last until October 14, when Queen Elizabeth II formally presents the program of Johnsons government. Johnson is playing with time. MEPs would only have until the planned withdrawal from the EU on 31 October to debate about Brexit.

Anti Brexit activist Gina Miller had filed a lawsuit against Johnson's parliamentary pause. She was assisted by former Prime Minister John Major. Miller's lawyer described Johnson's actions in court as "unlawful abuse of power." Miller announced that it would appeal. The appeals court wants to hear them on 17 September.

Earlier, a court in Edinburgh, Scotland had already declared the compulsory break admissible. The Queen had also agreed to Parliament's extended break.

Compulsory break of the British Parliament: Opposition politicians fail initially with a lawsuit against Johnson plans 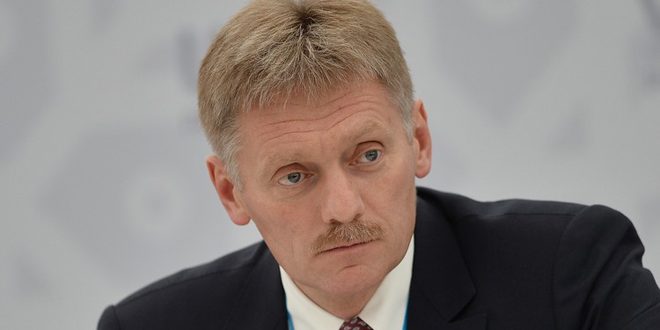 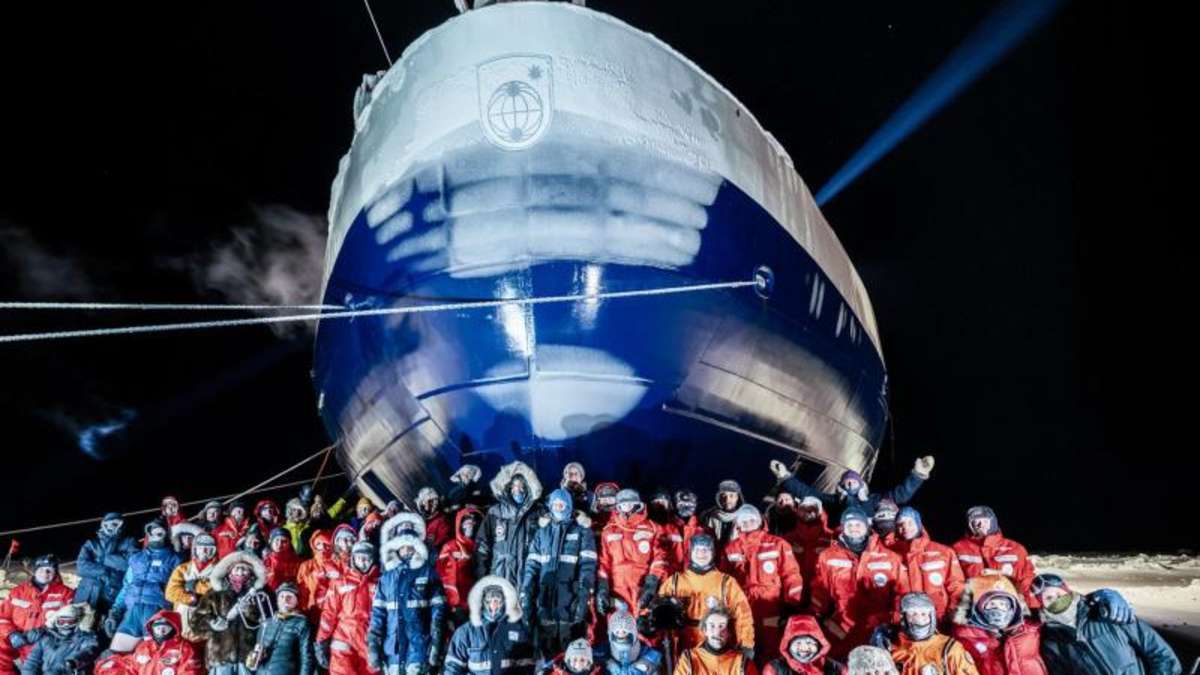 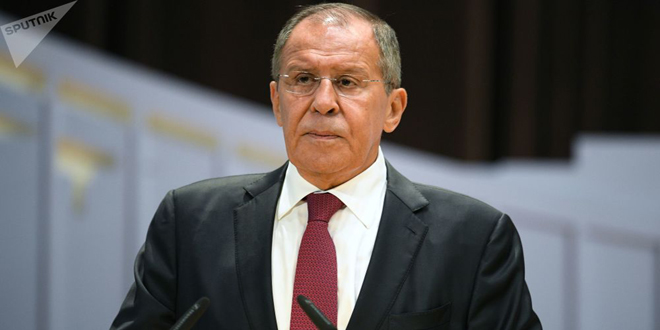 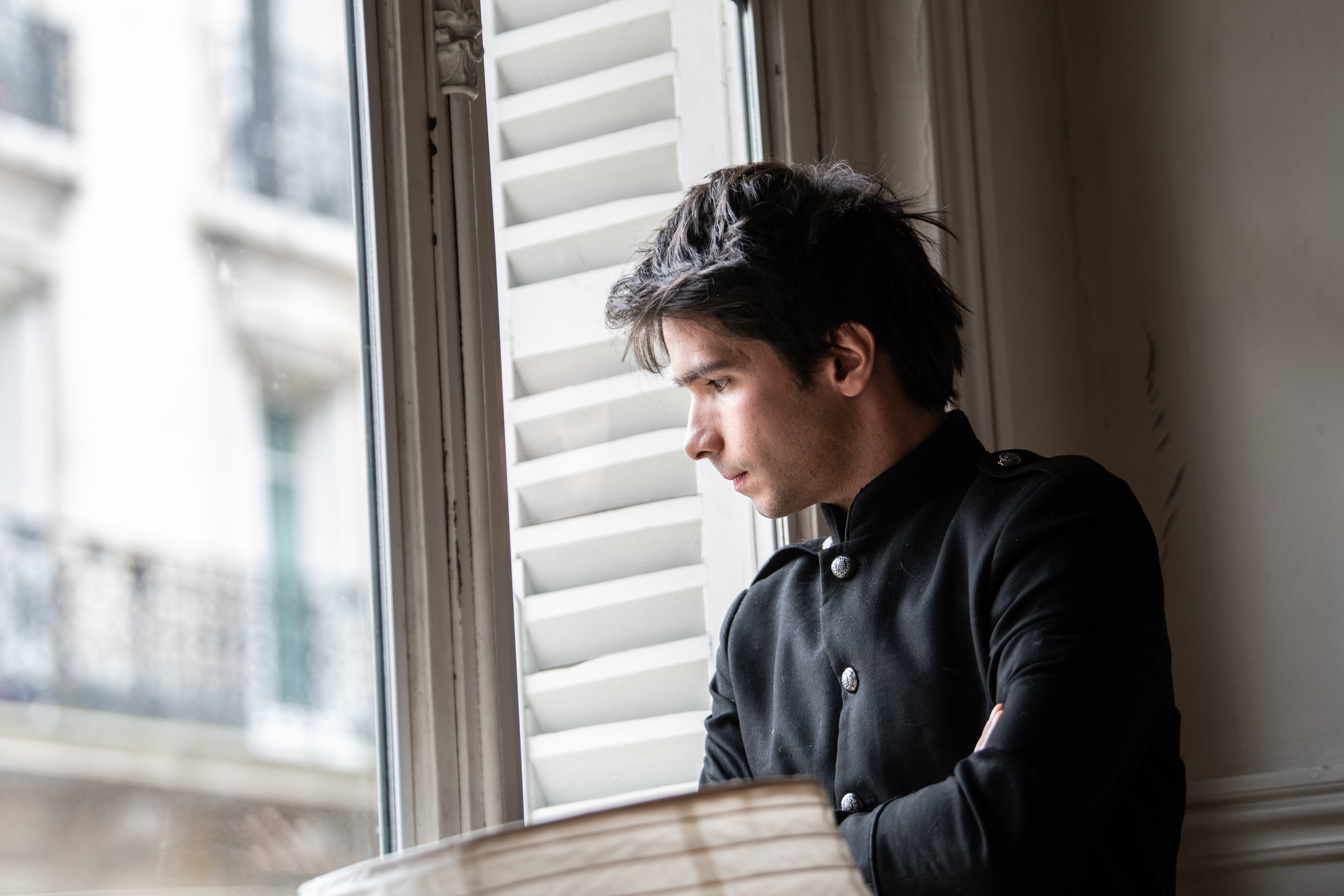