Typhoon Vaxay entered the Japanese mainland with strong winds off the coast of Chiba southwest of the capital after crossing the Gulf of Tokyo, Kyodo news agency said.

The cyclone cut power to about 300,000 homes and damaged dozens of homes in Shizuoka, near Tokyo, where windows were shattered and cars overturned.

The railway company announced the cancellation of about 100 high-speed train trips linking Tokyo to central and western cities and ferry traffic in the Gulf of Tokyo was halted. 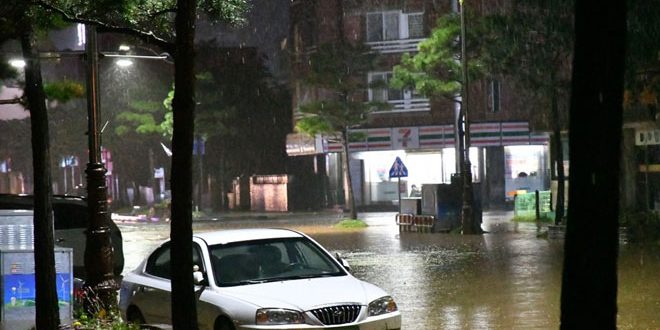 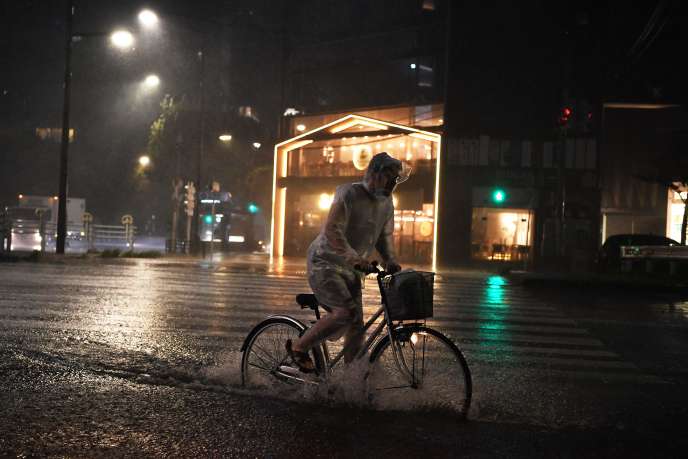 Storm "Hagibis" in Japan: the secret of the super typhoon 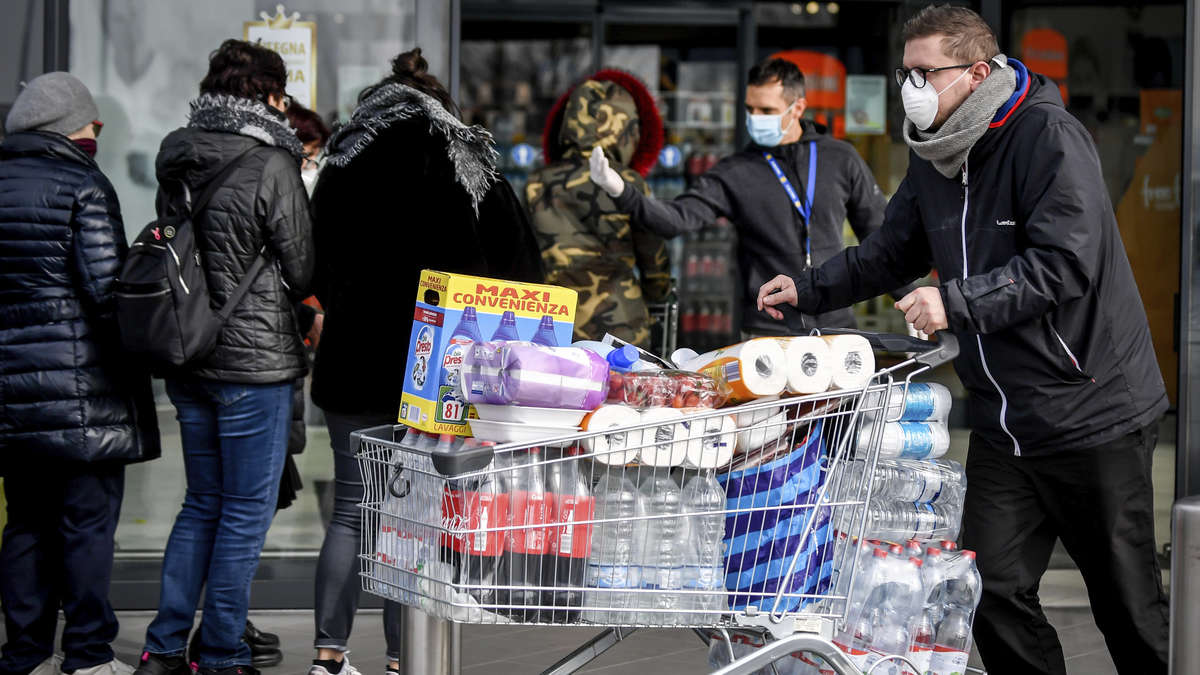 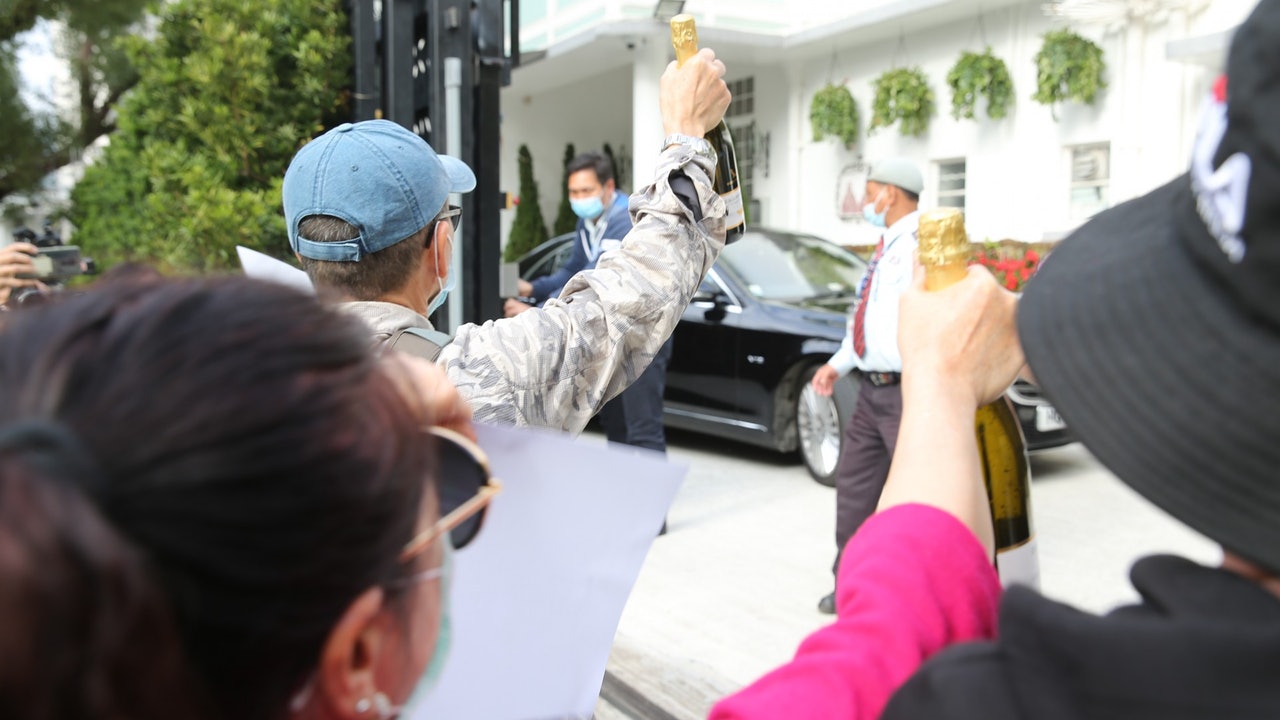 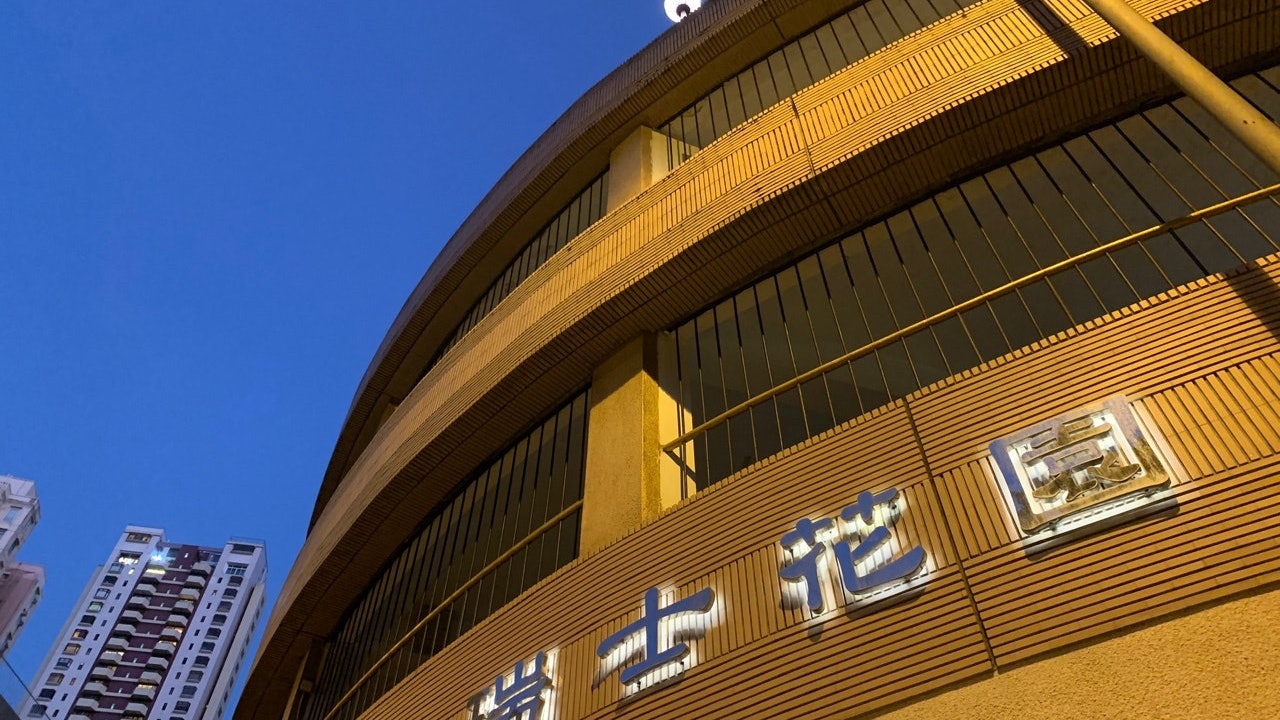 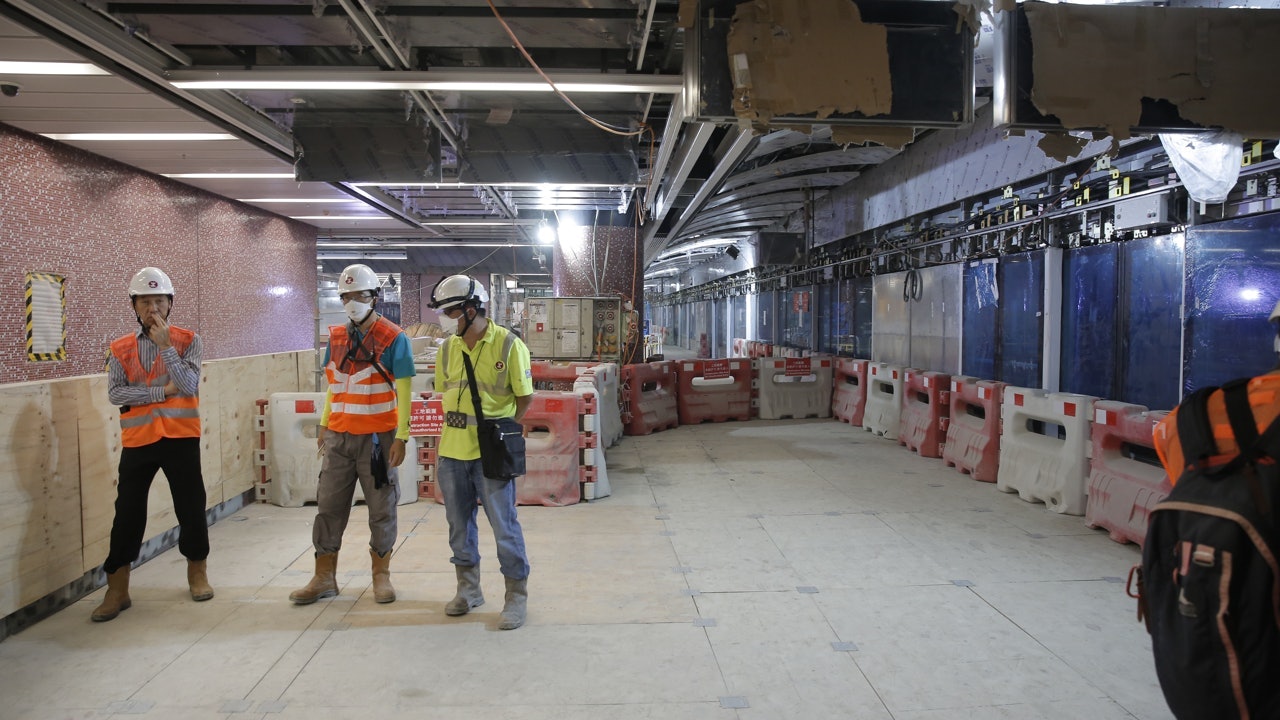 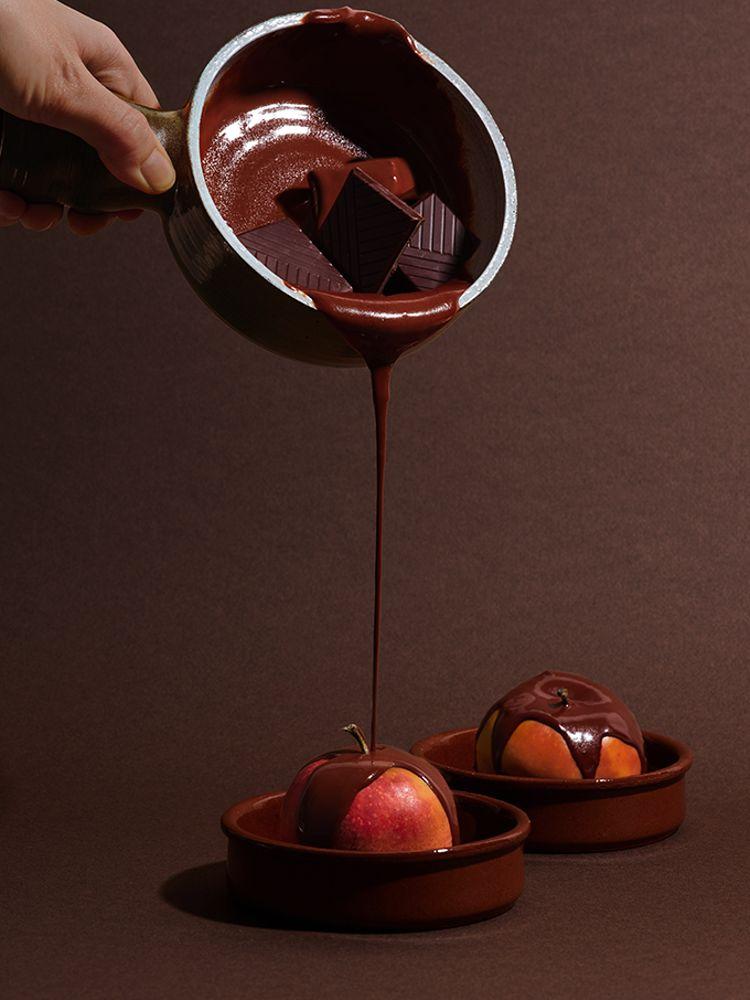 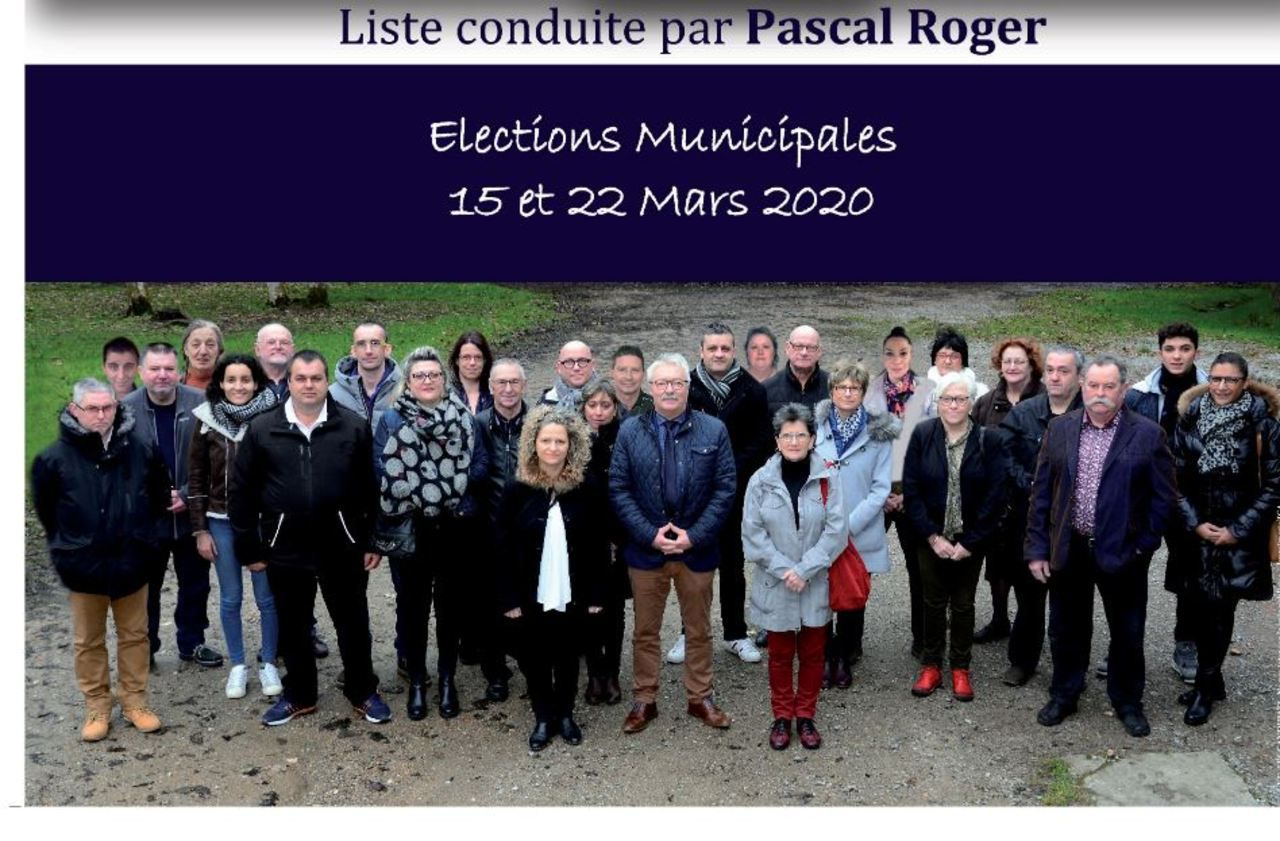 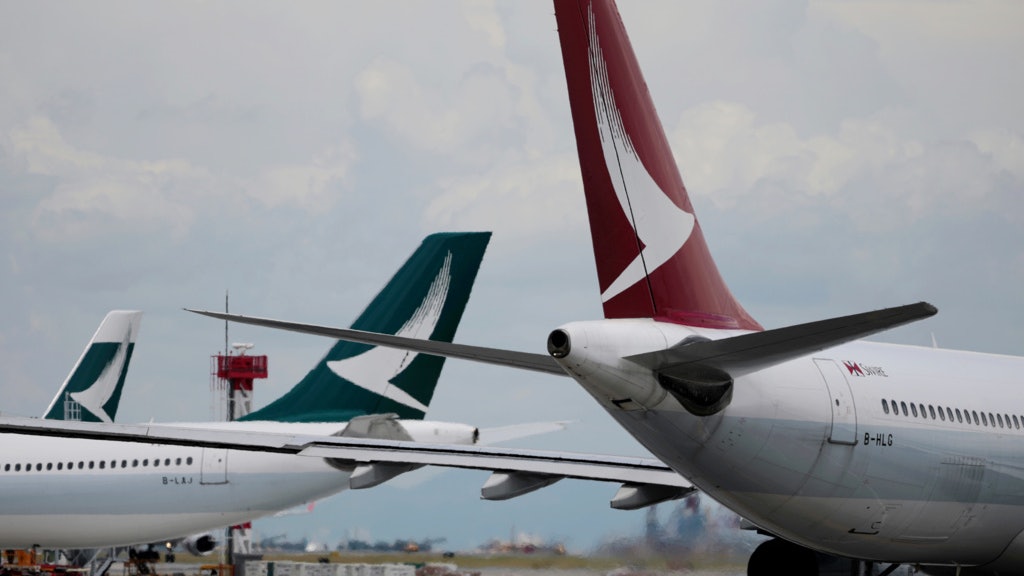