Sahar Khodayari, an Iranian woman who was denied entry to a soccer stadium in Tehran and was arrested for that, died after catching fire, the right-wing organization said Tuesday ...

(CNN) - An Iranian woman who was denied entry to a soccer stadium in Tehran died after catching fire, the human rights organization Amnesty International said Tuesday.

Sahar Khodayari, 29, faced charges of "appearing in public without a hijab" when he tried to enter the stadium "dressed as a man" in March, according to Amnesty.

"He was prevented from entering when stadium security guards discovered that she was a woman," Amnesty said in a statement.

Khodayari appeared in a Tehran court last week, when the case was postponed. Then he threw gasoline and set himself on fire. He died on Monday, September 9.

Amnesty International and Human Rights Watch (HRW) called on the world governing body of football, FIFA, to end the ban.

"The tragic attempt at arrest, imprisonment and attempted suicide of Sahar underlines the need for Iran to end the ban on women attending sporting matches, and the urgency of regulating organizations such as FIFA to enforce its own rules of human rights, ”said HRW in a statement before the news of the death of women.

Sahar suffered from bipolar disorder and his time in jail worsened his condition, his sister told Iranian media Rokna in a previous interview, HRW said.

"If humiliation, detention and imprisonment were not enough for #FIFA to take action, now one of us set herself on fire to show that Iranian women also want to watch football," the group wrote on Twitter on Tuesday.

Since then, in social networks Sahar is known as the "Blue Girl", for the colors of her favorite football team in Iran, Esteghlal.

In a statement, FIFA said: “We are aware of this tragedy and deeply regret it. At FIFA, we express our condolences to Sahar's family and friends and reiterate our calls to the Iranian authorities to guarantee the freedom and security of any woman involved in this legitimate fight to end the ban on women in the stadiums in Iran. ”

In June, FIFA sent a letter to the Iranian Football Federation requesting a schedule that would allow women to buy tickets to the World Cup qualifiers, Reuters reported.

In response, Iran's Vice Minister of Sports and Youth for the Development of Women's Sports and Managing Director of Girls' Physical Education, Mahin Farhadi-Zad, said the country does not have a specific deadline but is working on the “necessary infrastructure” to allow women to enter stadiums, state agency IRNA reported in July.

When the reaction to Sahar's death grew online, the Italian club AS Roma tweeted his support.

"#ASRoma is yellow and red, but today our heart bleeds blue for Sahar Khodayari," he tweeted.

“The beautiful game is meant to unite us, not divide us, that's why we created @ASRoma_Persian last year. Now is the time for everyone in Iran to enjoy football matches together. RIP #BlueGirl ”.

John Sinnott and James Masters of CNN contributed to this report. 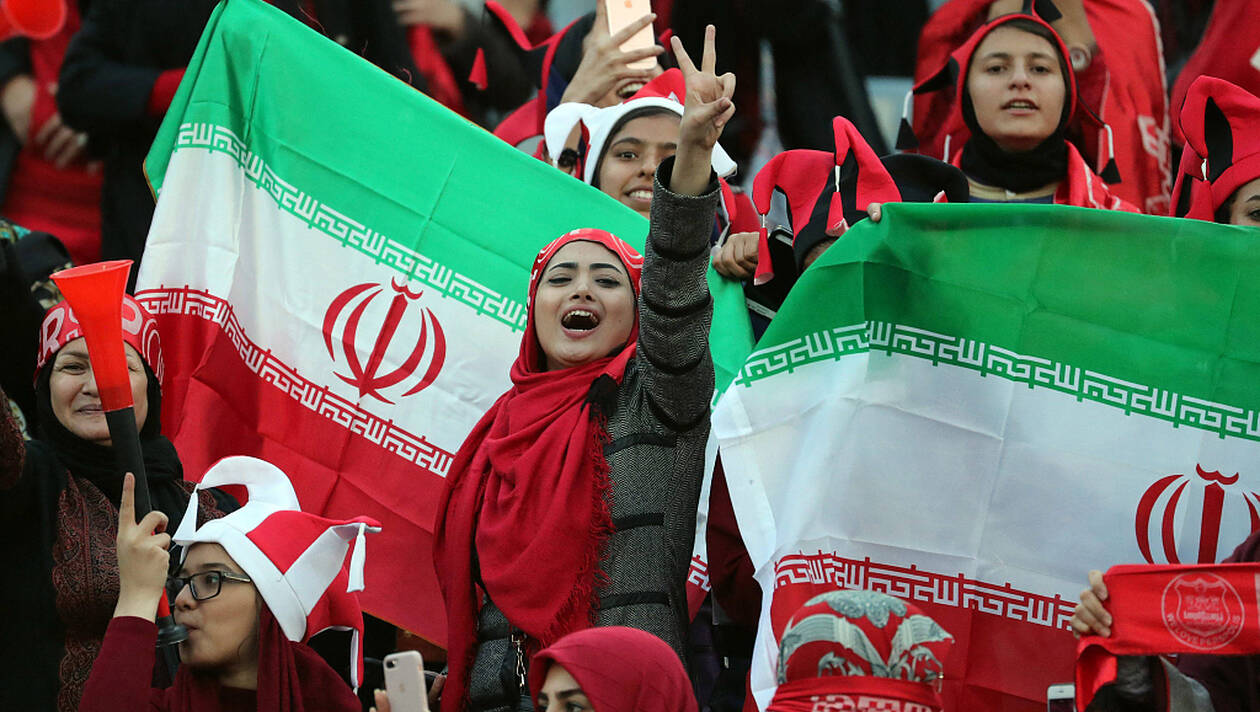 Soccer. 3,500 Iranian women are expected at the stadium in Tehran for the Iran-Cambodia meeting 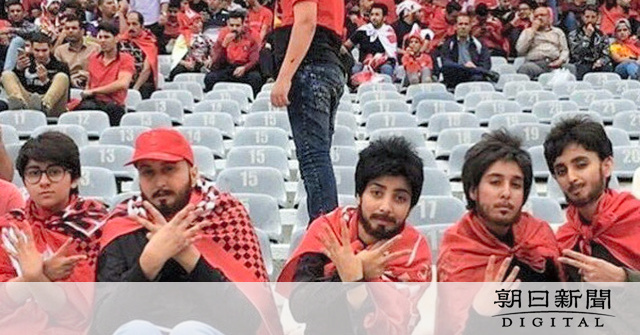 Dead football supporter: Iran and Fifa are under pressure because of stadium ban

For international match: Iranian women are allowed to buy tickets for the first time 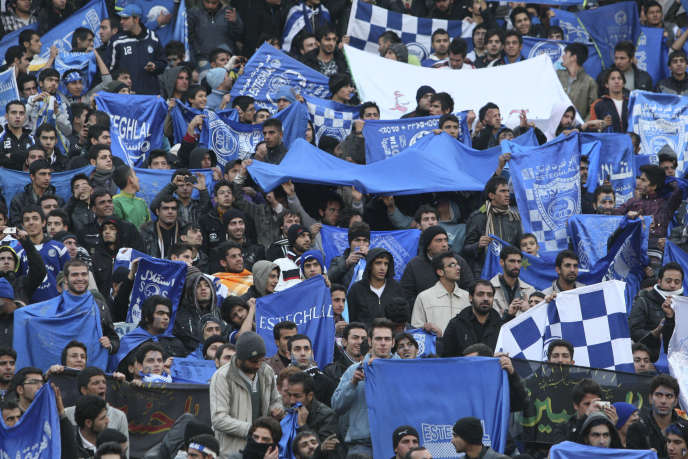 A young Iranian woman, arrested for wanting to attend a football game, set herself on fire 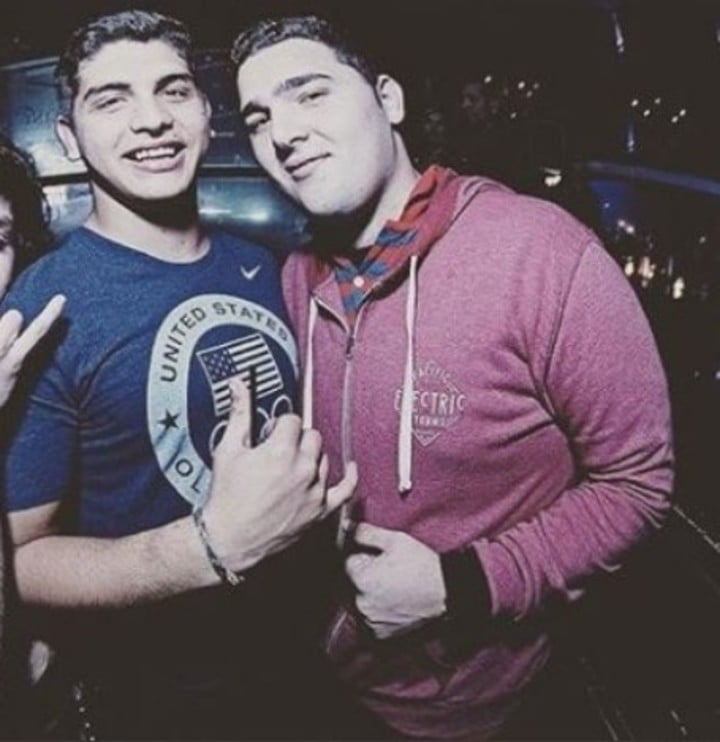 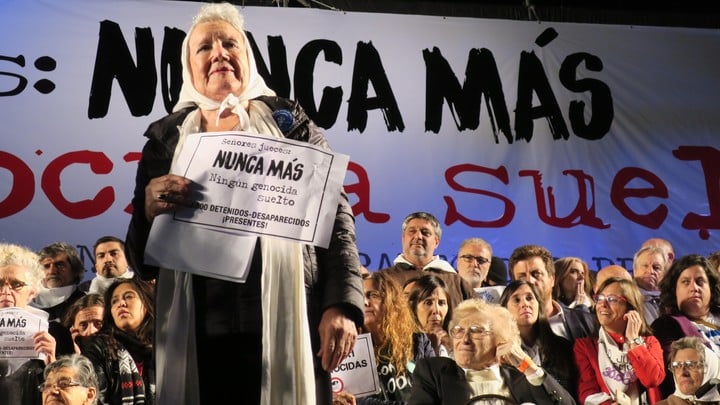 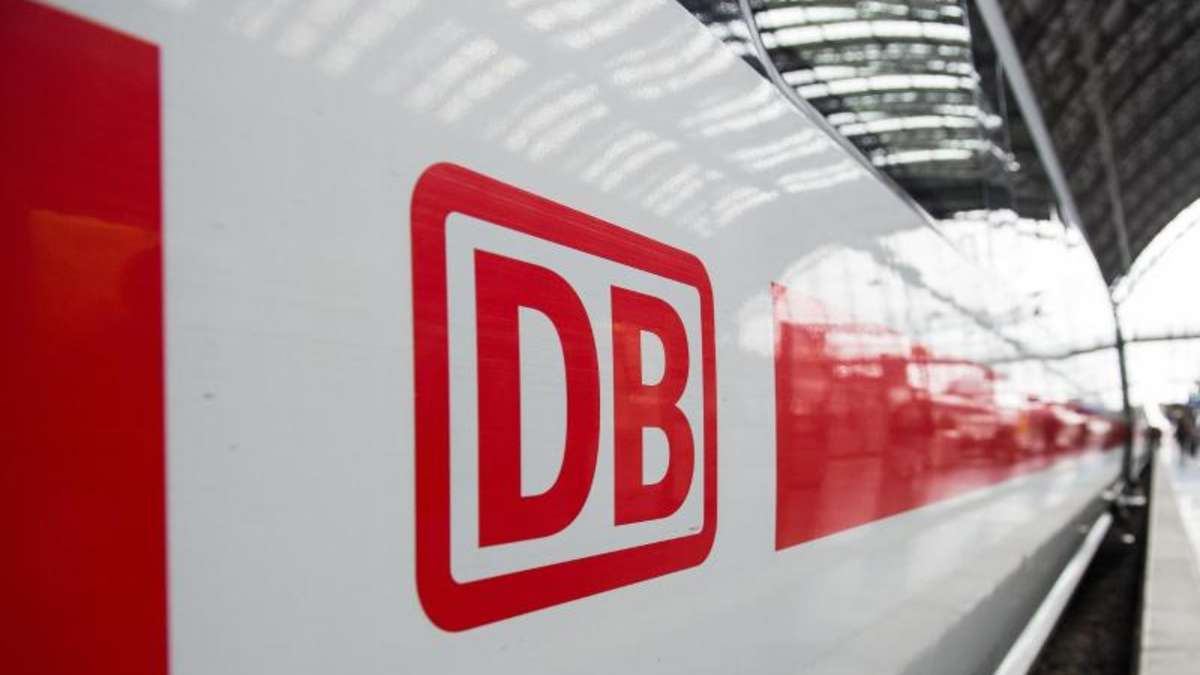 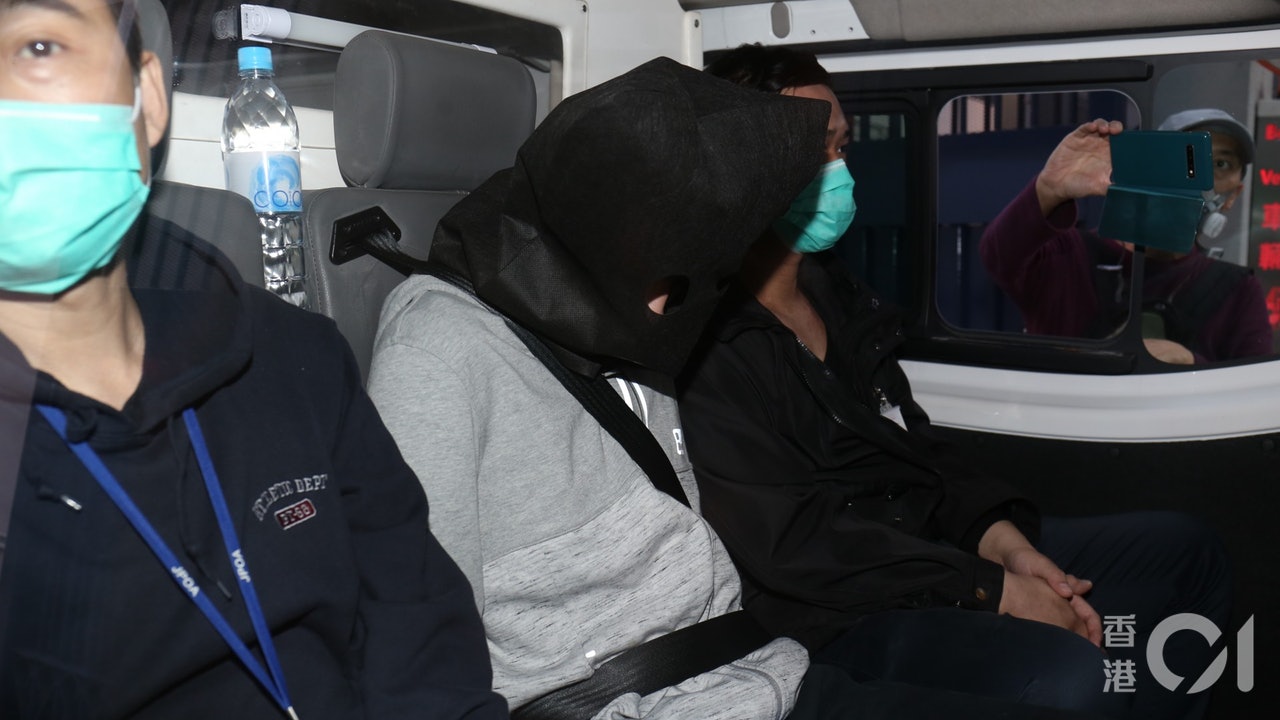 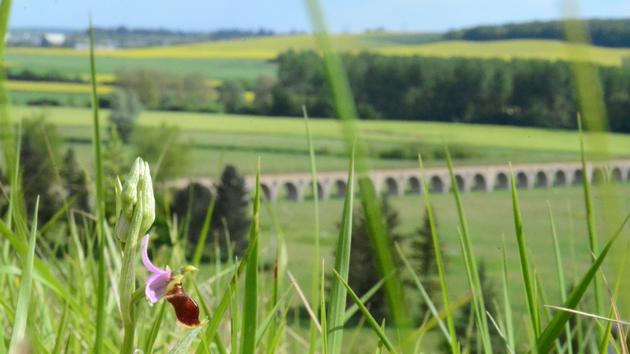