(Expansion) - The new version of iOS 13 is now ready to download for all iPhone owners from the SE model to the newly launched iPhone 11 and iPhone 11 Pro and Pro Max. Beyond the changes that Apple presumes, here we share five new features that are most appreciated by smartphone users.

Similar to previous versions, Apple promises that iOS 13 offers performance improvements. According to the company, the app packages are 50% smaller and the updates are 60% smaller which means lower data consumption or battery usage.

LOOK: This is the price of all iPhone, Apple TV + and other new Apple products

According to Apple, on several iPhone models, apps will run twice as fast and FaceID devices will have 30% faster facial recognition reading.

Expansión has used the beta version of iOS 13 and beyond Apple marketing for a couple of months, here the most useful functions of the operating system.

Although there were already applications that ran their darkened versions, with the new iOS 13 the user can configure all system applications in Dark Mode. In addition to being a very nice aesthetic change, it gives a new face to the interface of the central applications of the system: from photos, mail, music, safari, to the configuration menus.

Although the Dark Mode promises better battery consumption, in the tests carried out we perceive a slight improvement in its performance, it does not represent a change that is highly noticeable.

But it is certainly an aesthetic change that iPhone users will appreciate, especially in apps such as Safari, Mail, Calendar, Apple Music and the phone menus.

Overview of #Darkmode on # iOS13 Na more I remind you that it will be available from iPhone SE #AppleEvent pic.twitter.com/Y7TwsCFx9A

Although it is simple nonsense, one of the most frustrating aspects of iOS is the limitation in the last mile of some features. Something that Android users do not suffer for several versions. The most notable examples are access to WiFi networks or Bluetooth devices from the control panel.

Before the user could turn on or off the WiFi antenna or the Bluetooth of the device and nothing else, but if he wanted to know the available networks or devices he had to go to the configuration menu and then select the network or equipment to which he wanted to connect. Now from the control panel, simply press and hold the WiFi or Bluetooth icon to access the additional menus.

MIRA: How much will the iPhone 11 cost? Less than you think

In addition, similar to other functions such as recording screen from the control panel, you can now start recording on specific apps and even choose whether or not you want the system to save the audio from the screen recording.

Easy the function more X but more value I have found # iOS13 access to Wi-Fi and Bluetooth networks from the control panel. #AppleEvent pic.twitter.com/WZmR7fTlQz

Although it sounds like marketing, Apple has improved the photo software in portrait mode to the extent that the cut is much more accurate and natural. Just look at some examples, the trimming is accurate with people, animals or objects.

If you are not yet an user of apps like Google Keep, the reminders app has been significantly improved to be able to divide the categories in urgency and colors. The app has a simpler interface that allows a more agile use for the user.

LOOK: Forget the iPhone 11, this is what Apple investors really should care about

In iOS 13 without having to download iMovie or third-party apps you can now make more complex video edits than cutting or trimming videos. The software now offers the possibility of adjusting parameters such as lighting, lights, shadows, exposure, frames or even video rotation.

Only if you are a lover of Animojis or Memojis will you appreciate that in iOS 13 there are seven new animal figures and a huge amount of options to build your Mimoji in more detail, from facial piercings, to brackets or accessories.

An additional advantage is that when creating Mimojis these become a sticker that you can send not only by Messages but also in other messaging apps such as WhatsApp.

Listen now that # iOS13 is coming for everyone and not only in Beta I tell you that the Animojis if they use them they get tastier. #AppleEvent do they use them or pure gimmick? pic.twitter.com/1l7ujljMT6 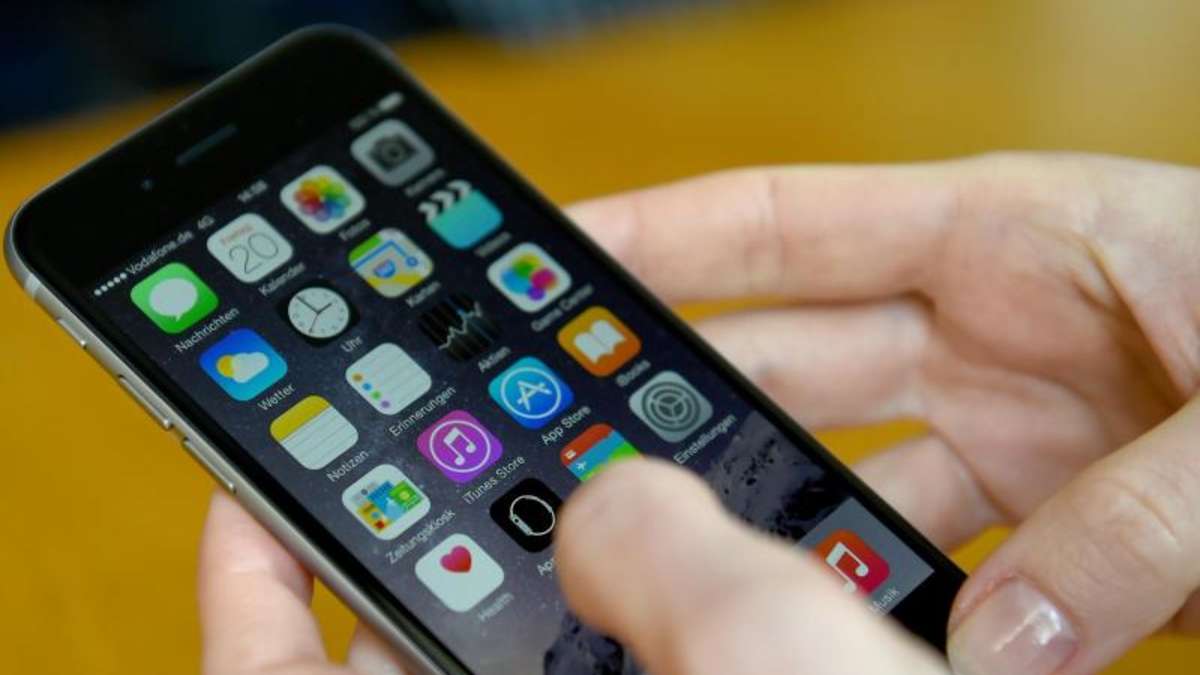 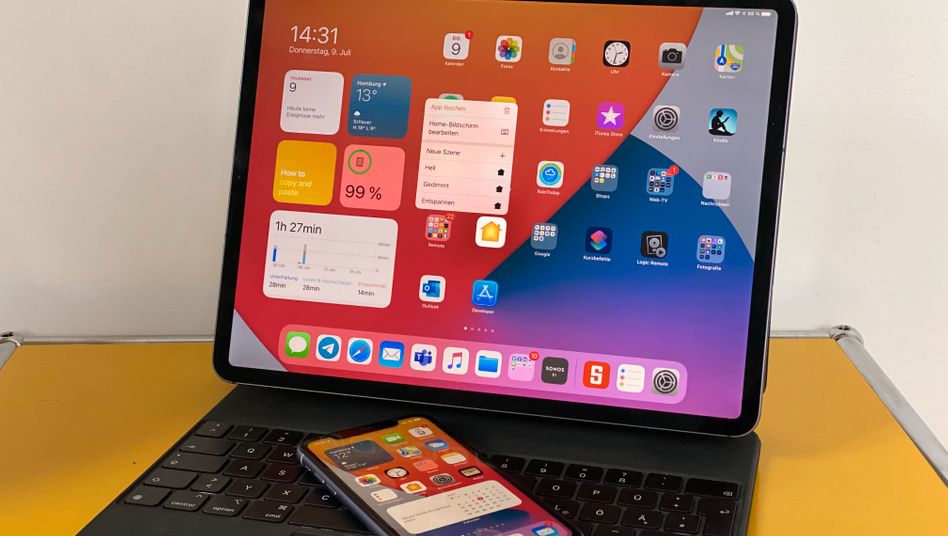 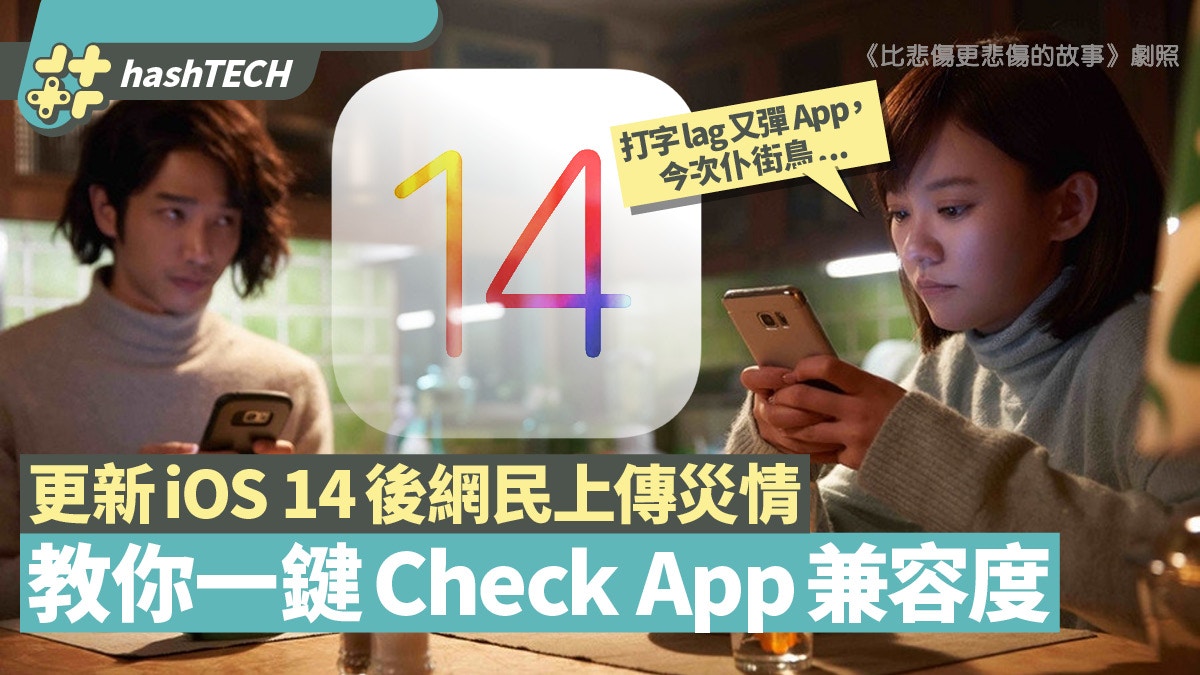 IPhone update iOS 14 is in disaster situation, food and electricity play App again? Teach you to check the compatibility of Apps with one click｜Technology Plaything

After a long wait: The ECG feature and iOS 14 version are available in Israel - Walla! TECH 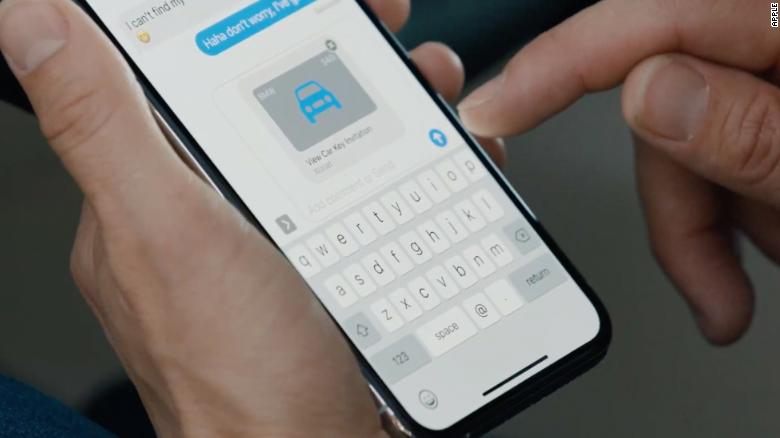 IOS 14 update: Everything you need to know | CNN 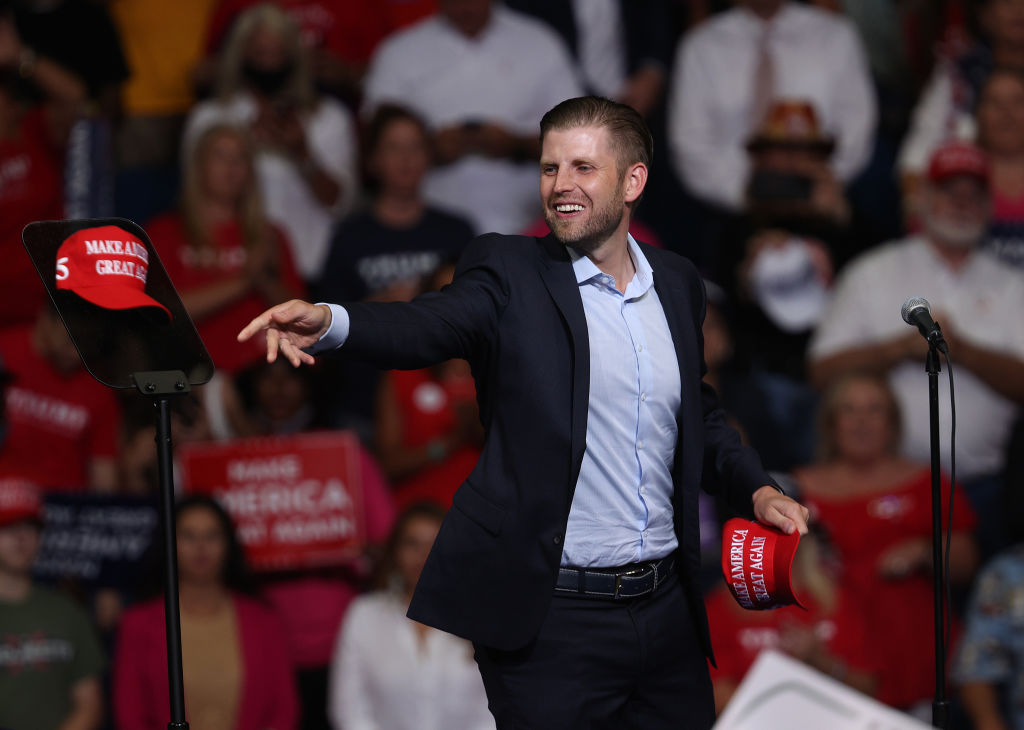 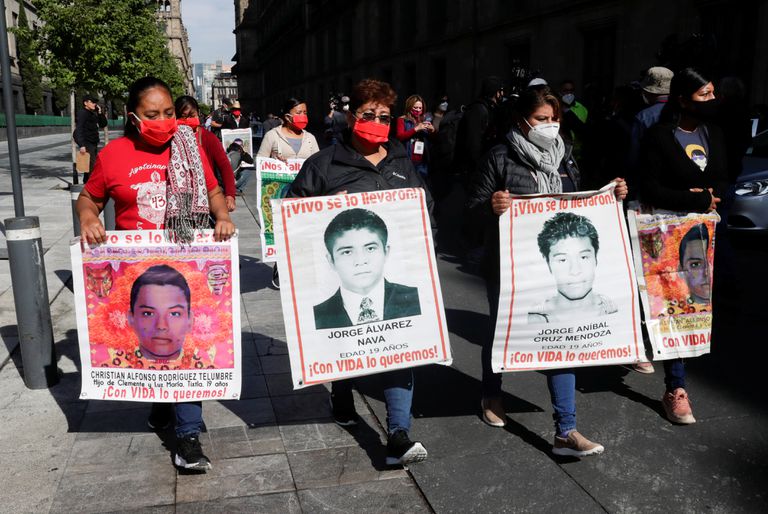 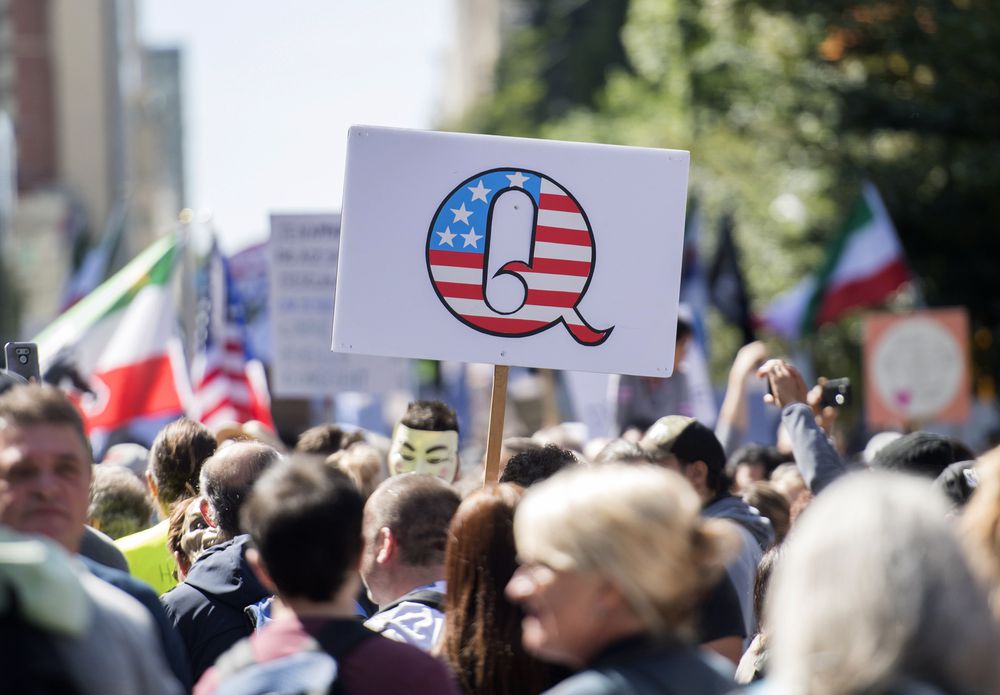 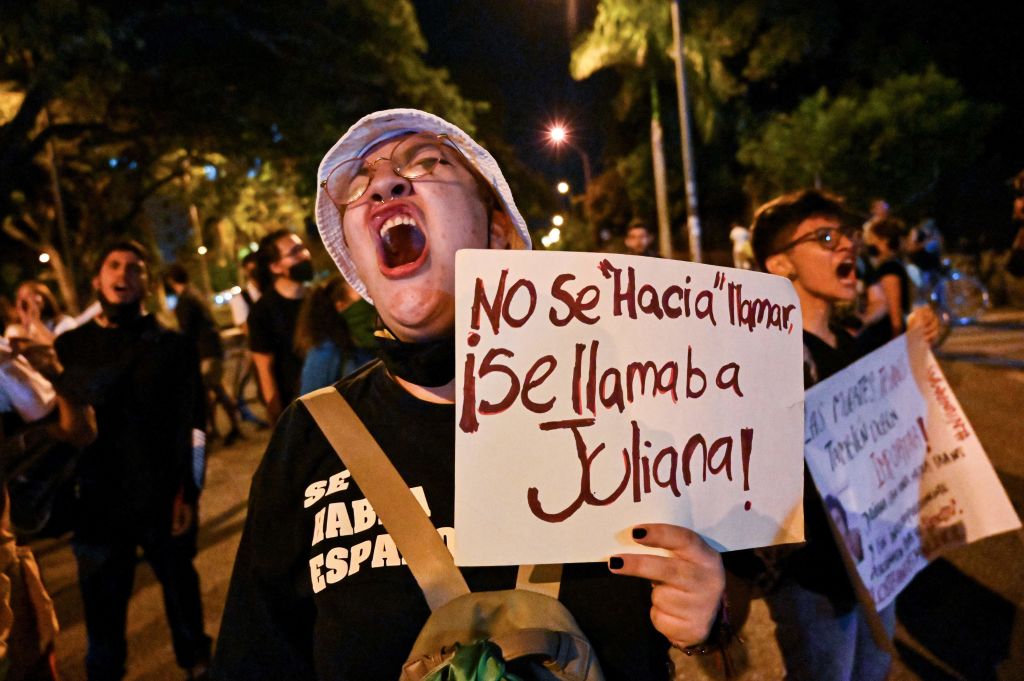 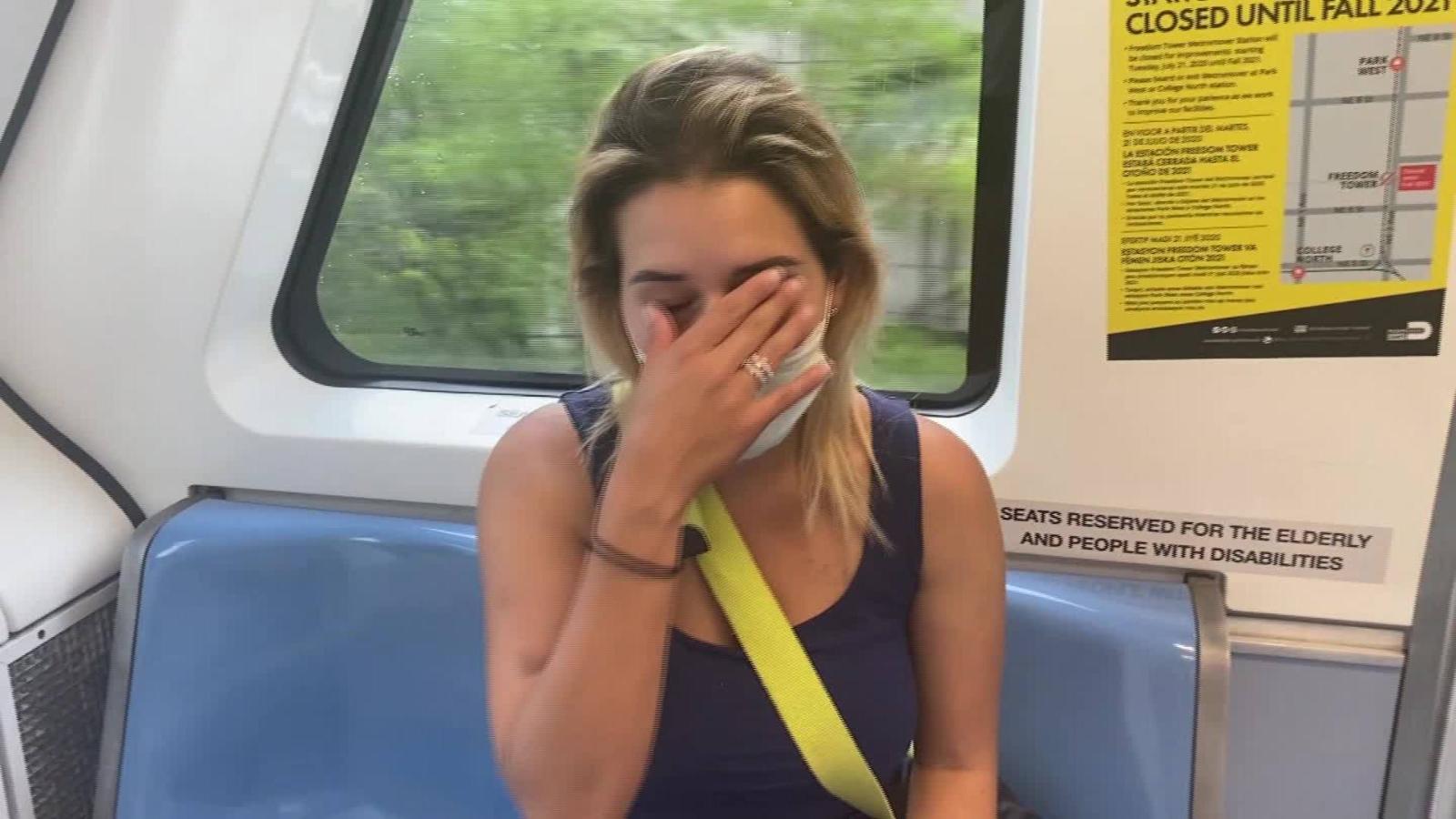 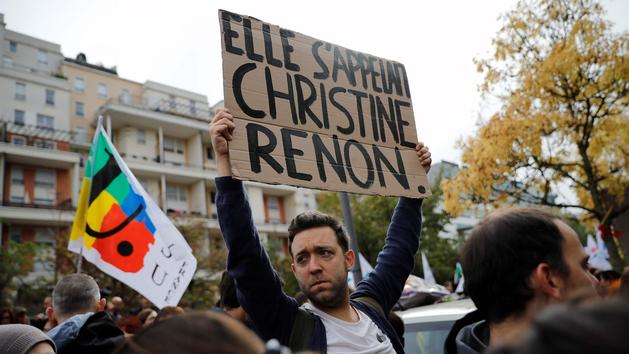 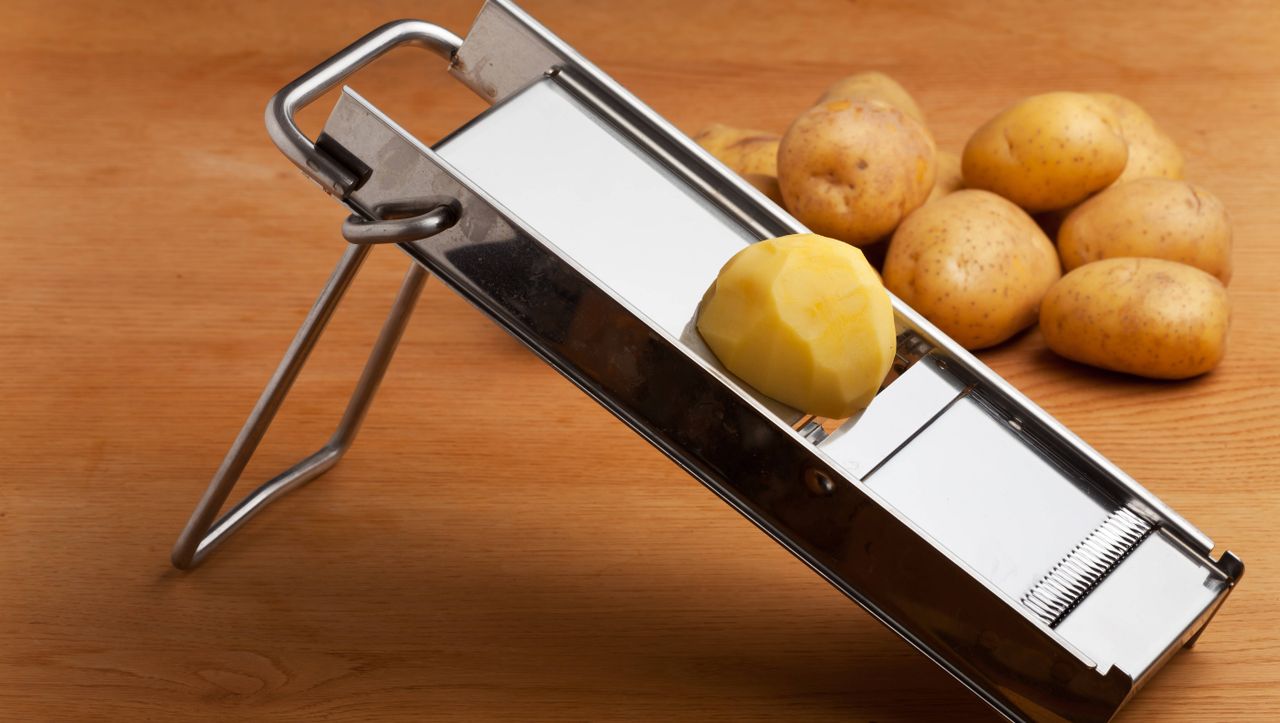 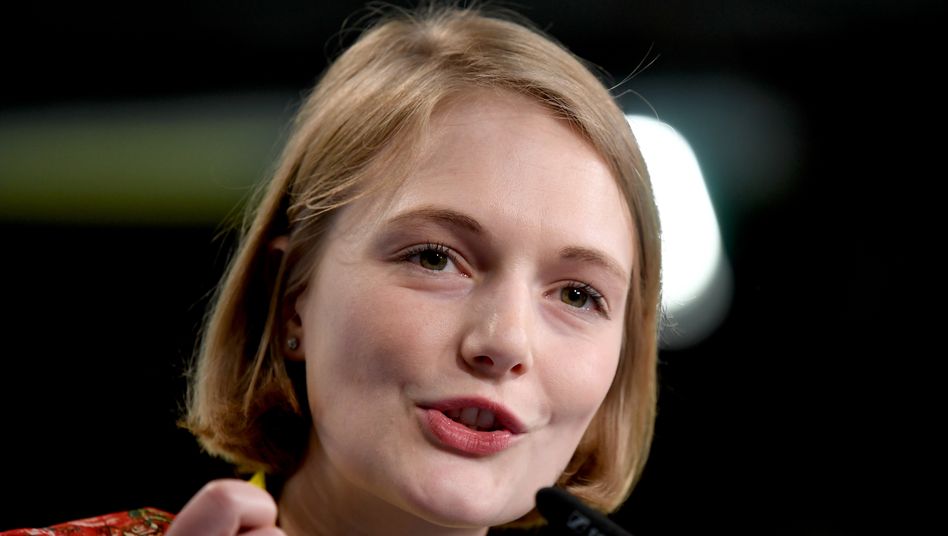 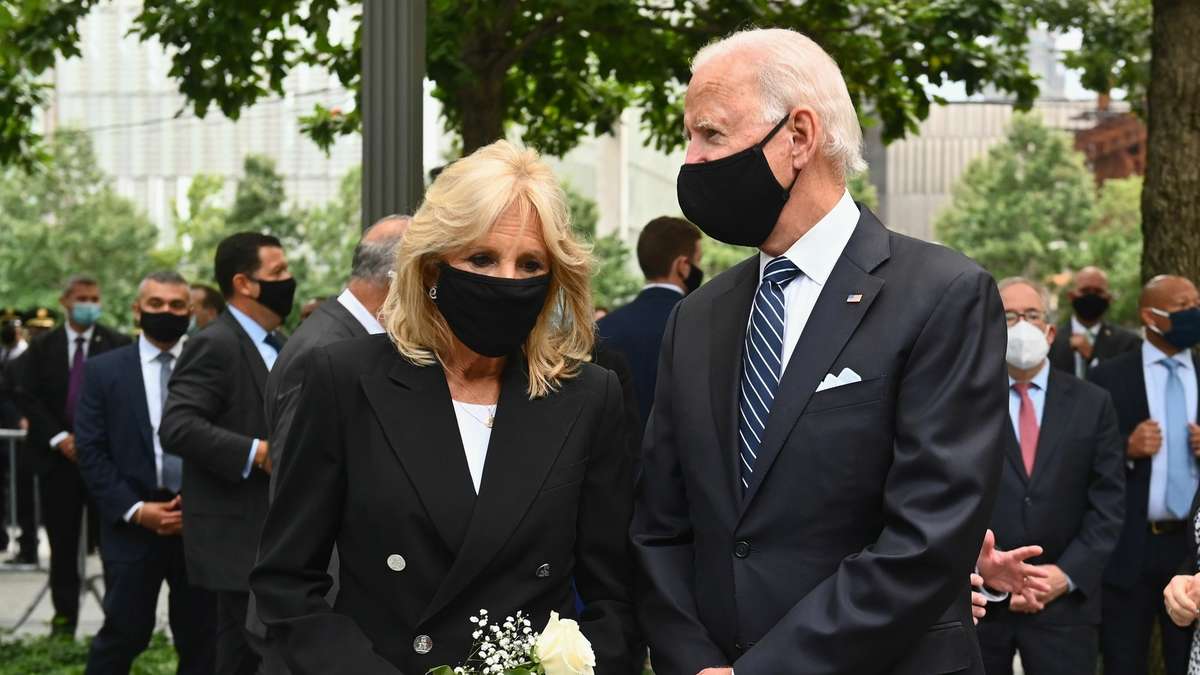 A convoy of protests against Netanyahu on its way to Jerusalem and Caesarea, demonstrations will also be held at intersections - Walla! news
2020-09-26T14:35:43.803Z 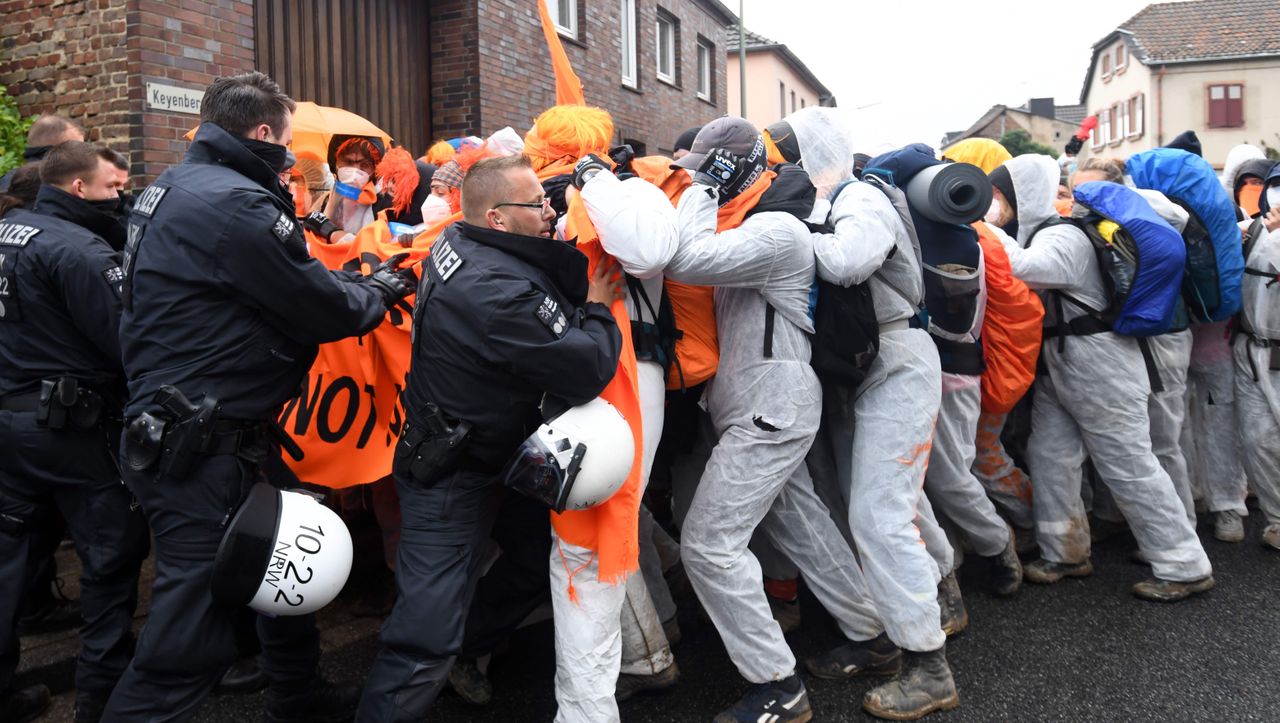