You will not attract attention for having the last. An iPhone 8 looks so much like an iPhone 11 that nobody can tell the difference at a glance.

(CNN) - Smartphones are boring now. Every year they remain expensive and offer only minor improvements.

The new iPhones are no different. The biggest attraction of the iPhone 11, 11 Pro and 11 Pro Max is the camera.

Apple is promoting several improvements in the quality of life that the average person will probably not even notice: a new processor, a slightly improved screen, longer battery life and more scratch-resistant glass. The only highlight is that the new iPhone 11 Pro and Pro Max have triple cameras to take pictures at wider angles.

This week, social networks lit up with memes about triple cameras, between how they looked and how they were just another iteration of the iPhone we already know so well, with an additional camera.

In addition to the camera, there are few reasons to update.

The three cameras of the new iPhone was what caught most attention during its presentation.

Phones look the same generation after generation, with the exception of folding phones, which are still a work in progress.

You certainly won't get attention for having the last phone. An iPhone 8 looks so much like an iPhone 11 that nobody can tell the difference at a glance.

I don't like iPhone 11, so I'll just wait for iPhone 12 # AppleEvent pic.twitter.com/esyZsk1OLQ

Also, when smart phone batteries wear out, they become much cheaper and it is easier to replace those batteries instead of upgrading to a new phone.

Reflecting consumer fatigue, smartphone sales have declined. Apple sold only 38 million iPhones in the second quarter, a 13.8% decrease compared to the previous year, according to Gartner. Its first quarter was even weaker this year, selling 44.6 million phones, a drop of 17.6%.

In its latest earnings announcement, Apple reported that the iPhone was no longer the majority of the company's revenues.

So you really need this next iPhone to be a success.

The newest flagship smartphones have excellent cameras and have artificial intelligence processing to improve photos.

Apple lagged behind competitors that had already gotten into the multi-camera business, especially Samsung. Apple is starting to close the gap. The Samsung Galaxy S10 5G has six cameras: four on the back and two for selfies. The iPhone 11 Pro Max has four in total.

"With the iPhone 11 and 11 Pro series, Apple is trying to catch up where [the competitors] have already been," said Vincent Thielke, a research analyst at Canalys.

The new iPhone 11 models get night mode, a camera function that adjusts lighting in dark scenes to make them more visible. The mode is not available on older iPhones.

If you have a Samsung or Google flagship phone, you already have night mode and night view, respectively. But if you are an iPhone loyalist, this will be new to you.

There is also an update to portrait mode that makes photos of dogs, cats and food dishes better, according to Apple.

But for the sum of its parts, the new iPhone 11 will not be a really significant update for most consumers. In fact, you will probably stop consciously thinking about your new phone a few weeks after you get it. It will feel like any other iPhone for the past two years, which will be fine if you're just a fervent follower of the brand.

Without discounts or promotions to highlight, it could be less good for Apple, which is trying to increase its sales. 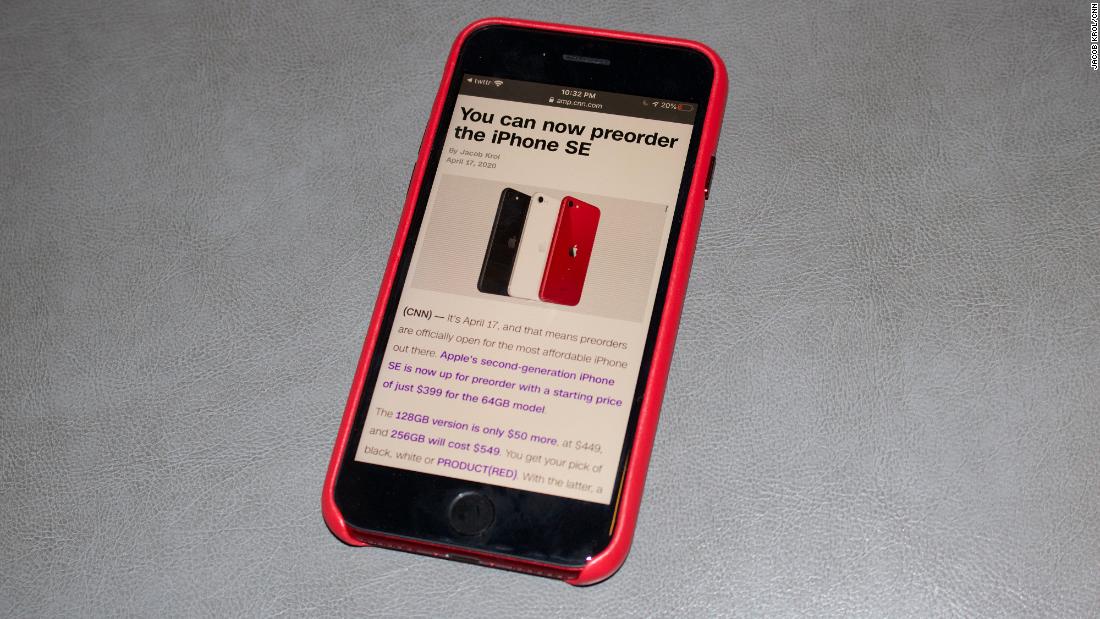 The new iPhone SE in a practical test 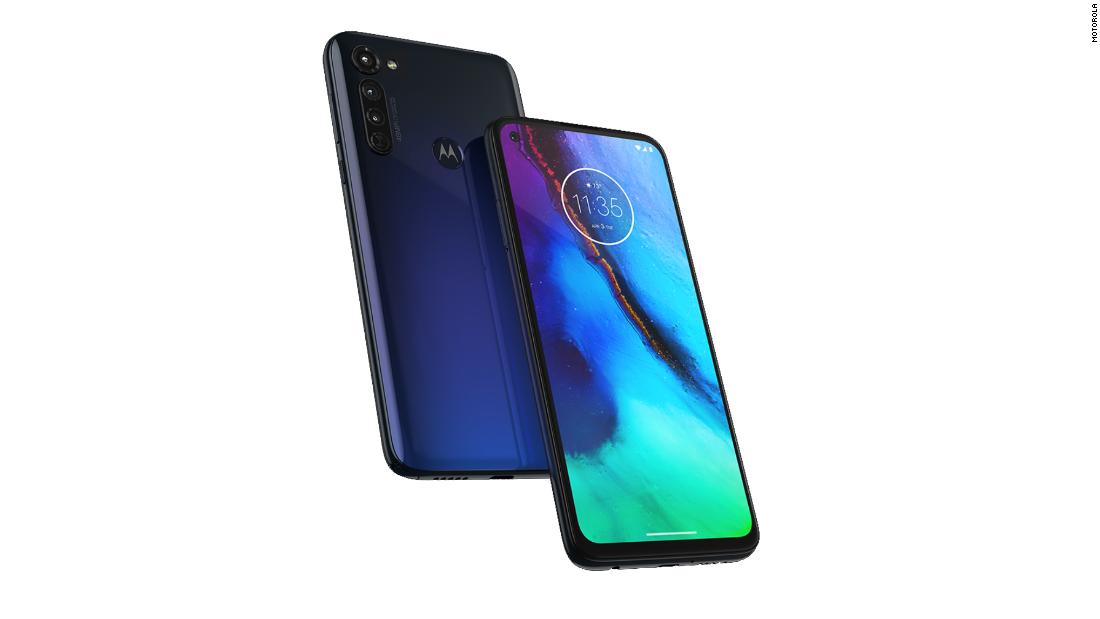 An iPhone 11 Pro? What to expect from the big Apple event 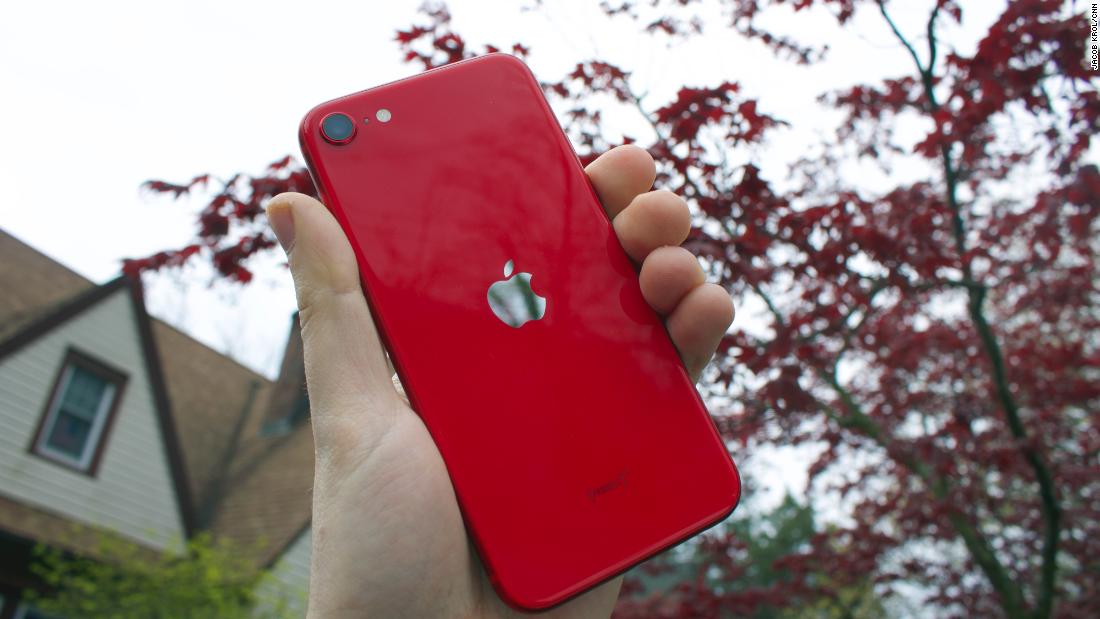 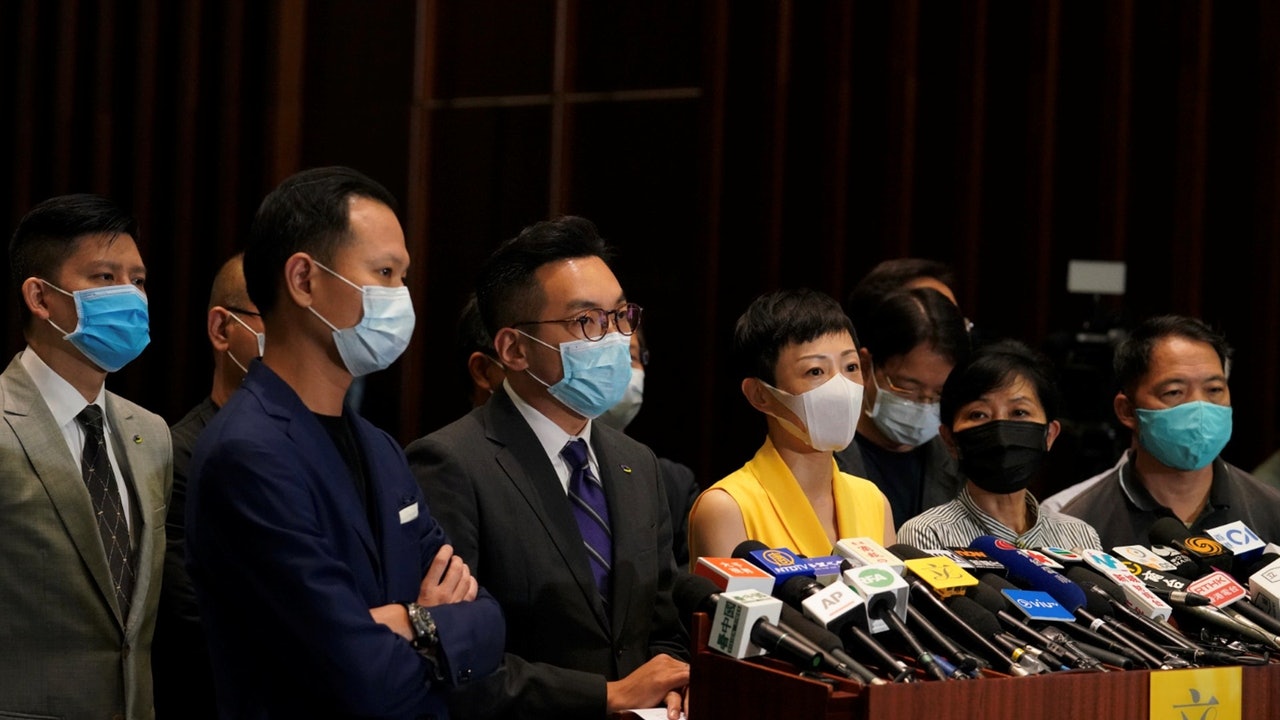 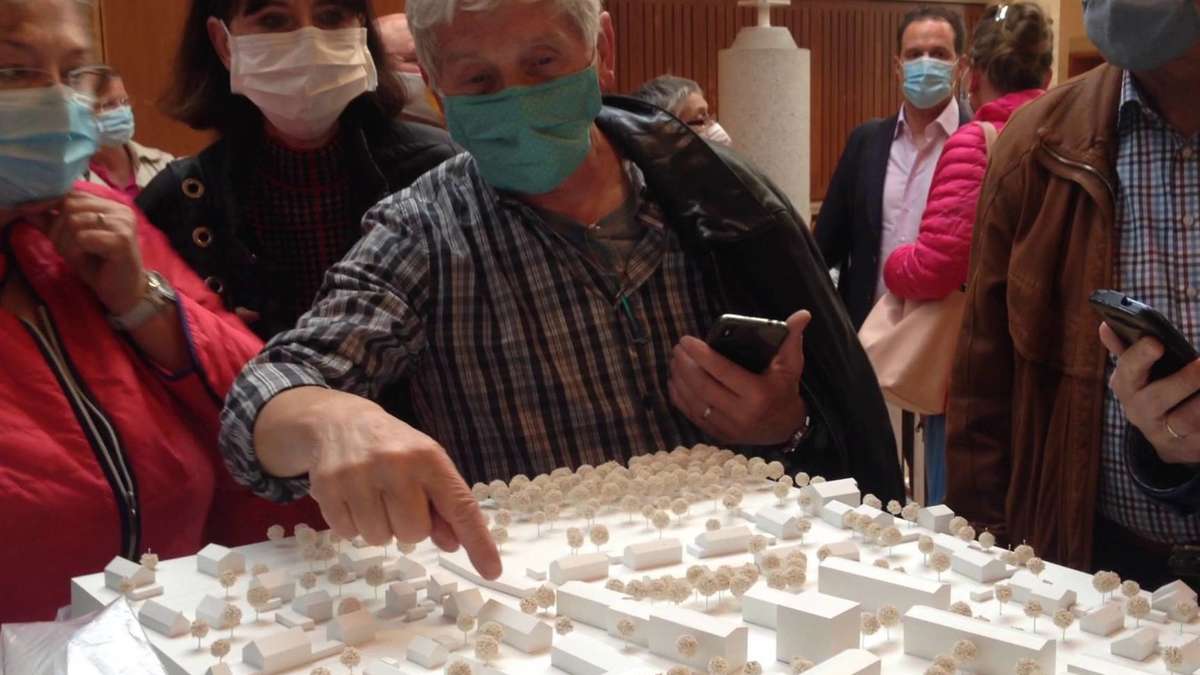 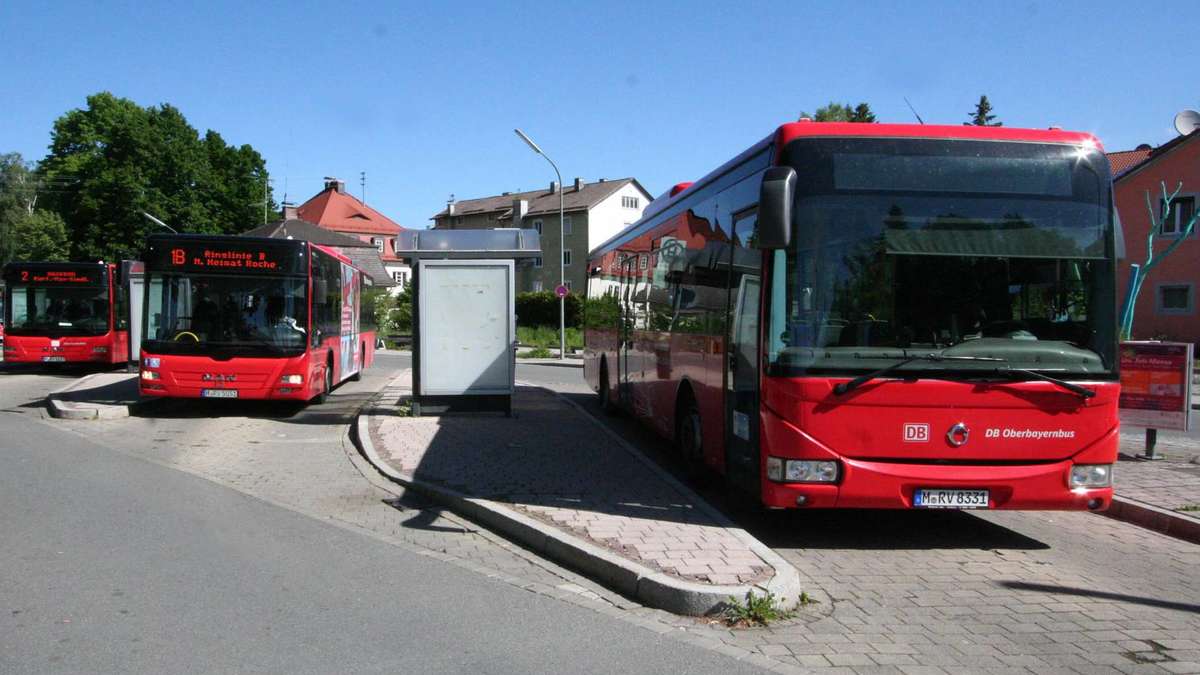 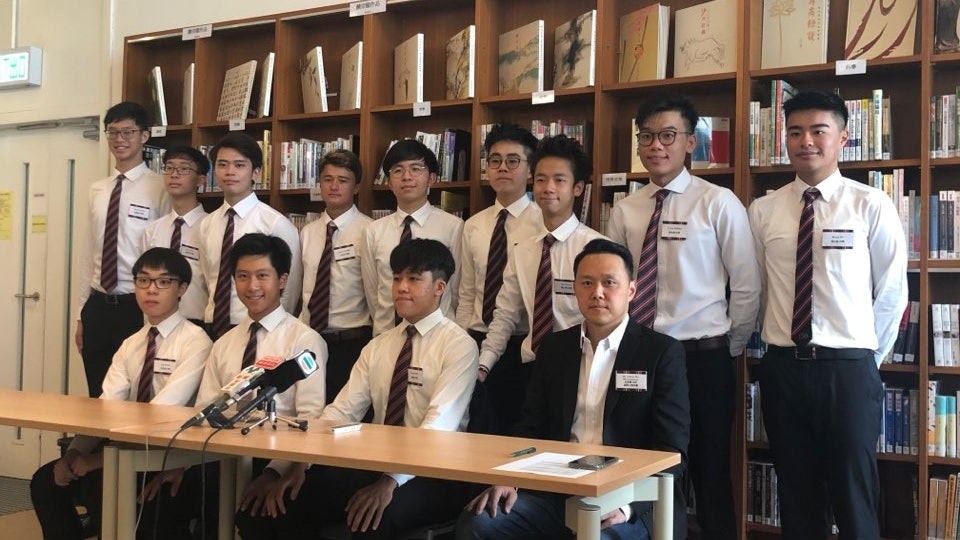 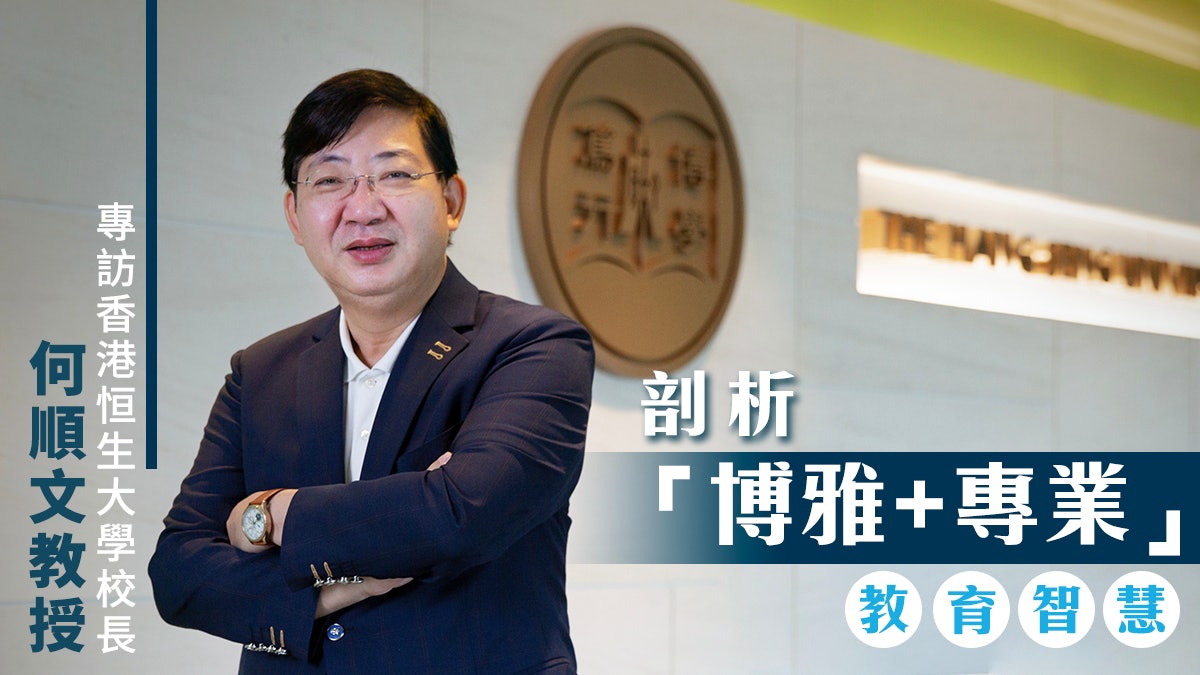 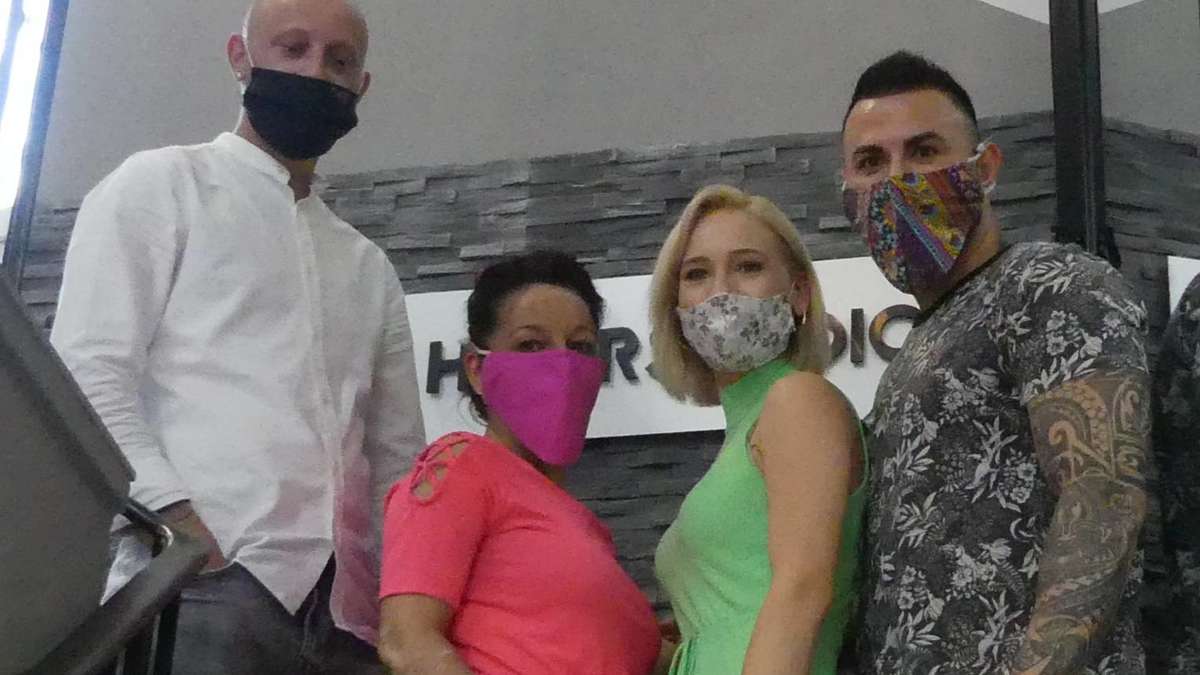