The British government has finally submitted written proposals on the Irish issue: a serious attempt to break the Brexit blockade - or does Boris Johnson want something completely different?

The negotiations about Britain's exit from the EU have been going on for weeks, and in Brussels they even say they are not taking place at all. Because the British government has repeatedly demanded the cancellation of the Irish backstop and nebulously talked about technical solutions that should prevent a new hard border between Ireland and Northern Ireland. But written proposals on how exactly these should work, London so far remained guilty.

Now the British government has sent some documents to the European Commission. These are "a series of confidential technical papers," said a British government spokesman. "They reflect the ideas the United Kingdom has recently put forward." What exactly is to be read in it, he did not betray.

After all, which was initially heard in Brussels, the papers did not contain much new information. The fact that the British were sending them now was apparently meant to demonstrate one thing above all - willingness to negotiate.

Will Johnson break the EU-27 front?

Without any ulterior motive, this strategy is certainly not: The British could try in this way to create at the last minute what they have failed so far: the 27 other EU countries to split. At least that would not be completely hopeless, if the British could make credible that a withdrawal agreement would ultimately fail only because of a part of intra-Irish trade.

A spokeswoman for the EU Commission confirmed on Thursday the receipt of the papers and revealed that it was about customs issues, industrial goods and rules for trade in food and animals go. The British government had last proposed replacing the backstop with just such common rules. The EU Commission argued that this was not enough, since this so-called SPS plan covers only a relatively small part of trade between Ireland and Northern Ireland.

The British paper action could also have domestic political reasons. It is clear that Prime Minister Boris Johnson has to walk a tightrope. On the one hand, he must demonstrate willingness to negotiate, because after all, the parliament has excluded a no-deal Brexit by majority. On the other hand, he should not be too complacent towards the EU.

"These are just papers"

Probably not in vain did Johnson emphasize through a spokesman that the documents are merely non-papers - informal working documents that are not legally binding. "Formal written solutions" will only be presented when the EU has made it clear that it wants to "constructively talk about these solutions as a substitute for the backstop," the spokesman said.

In any case, hardly anyone in Brussels expects Johnson to hand in reliable proposals before the party congress of his Tory party (30 September to 2 October). Although the Finnish Prime Minister Antti Rinne had demanded from London on Thursday to submit new proposals by 30 September. However, London has now been denied the official proposals would be presented "when we are ready," Johnson's spokesman said, "and not according to artificial deadlines."

The EU Commission reacted cautiously to the British initiative. "These are just papers," said a spokeswoman. The proposals will now be considered and discussed with the British Government on Thursday and Friday. EU Chief Negotiator Michel Barnier will meet British Brexit Minister Steven Barclay in Brussels on Friday.

The opened on Thursday another round in the Black Peter game between Britain and the EU. "Both sides must find a solution," said Barclay in Madrid. In other words: Should it come to the no-deal Brexit, both sides would be responsible for the consequences.

Yellowhammer: So the government is trying to make the No Deal nice

In the case of a no-deal: Johnson is ready to Brexit shift 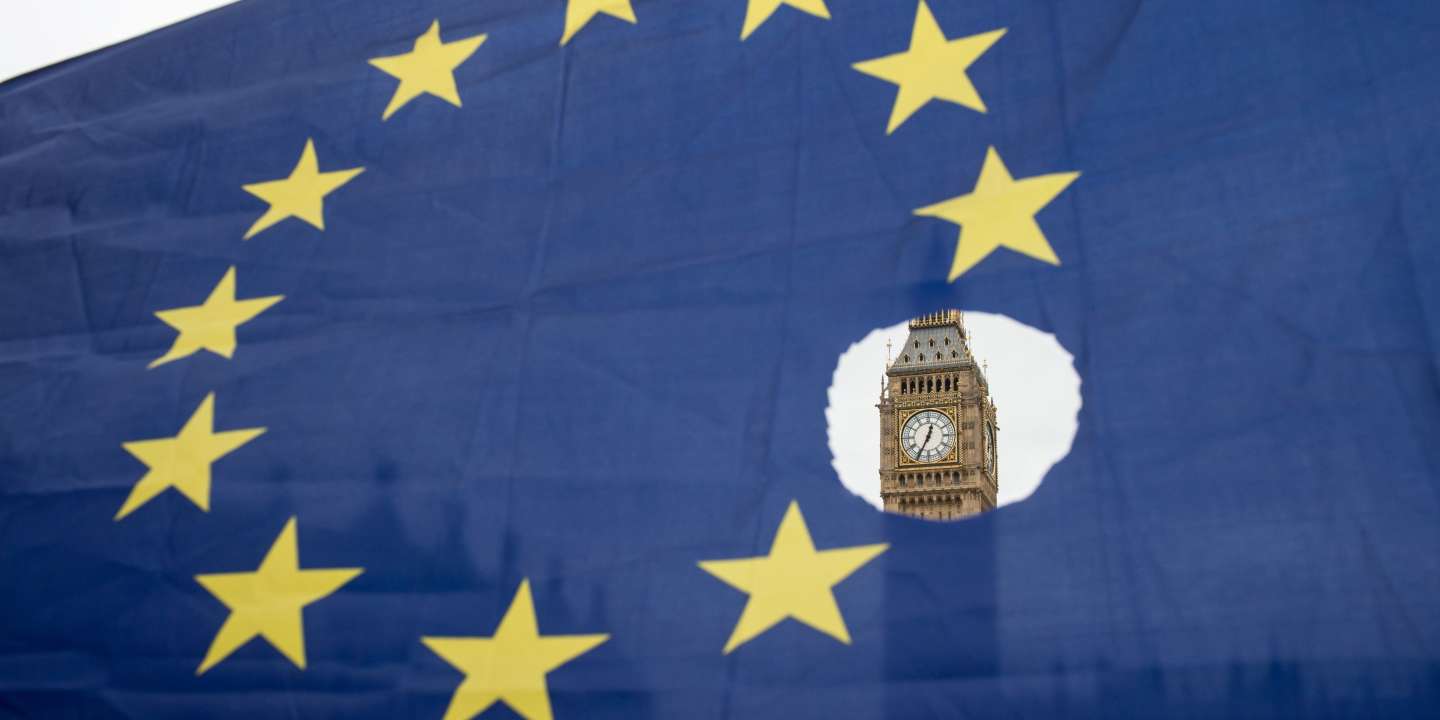 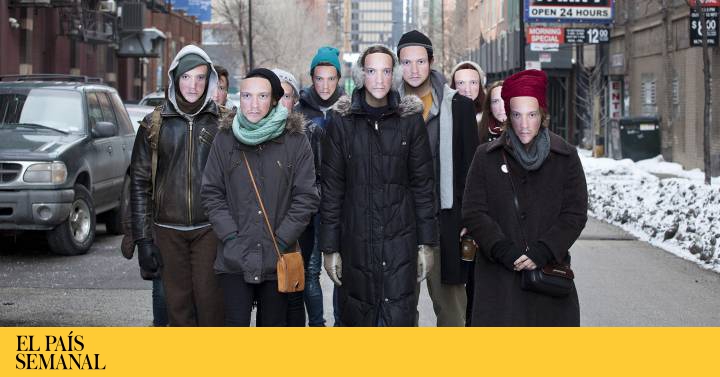 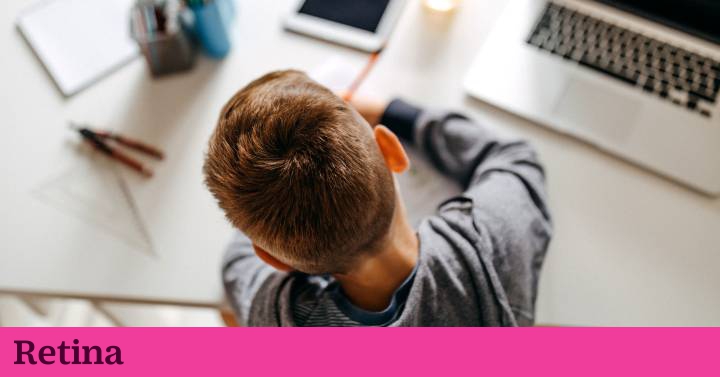 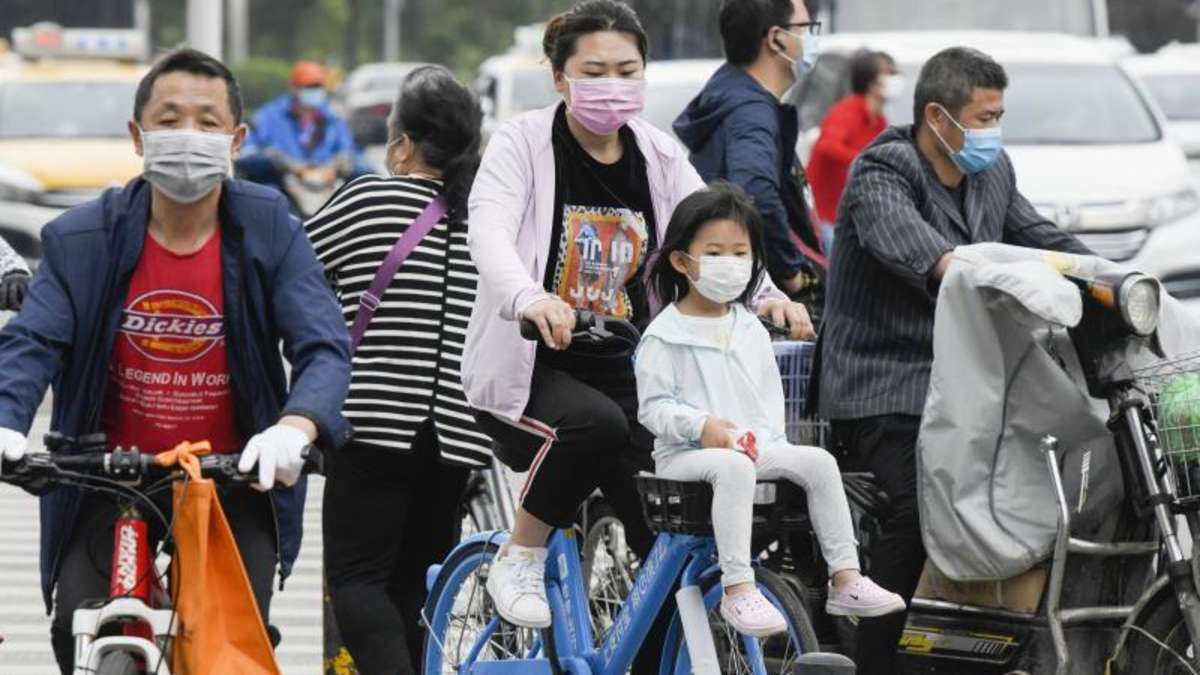 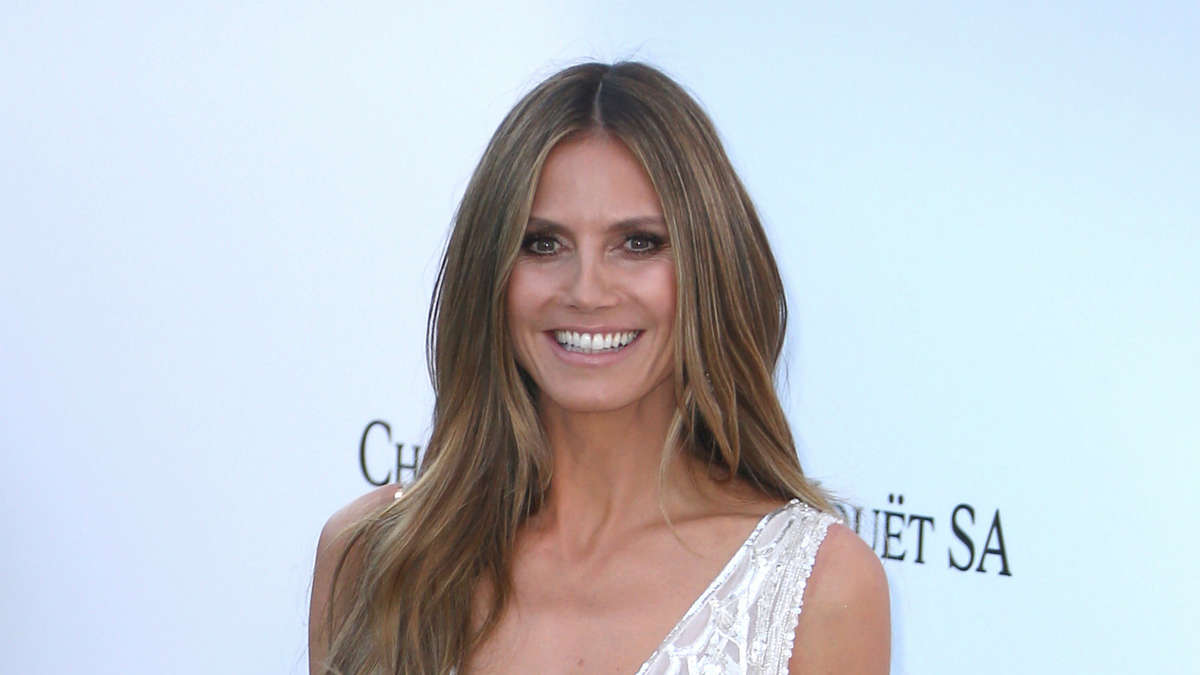 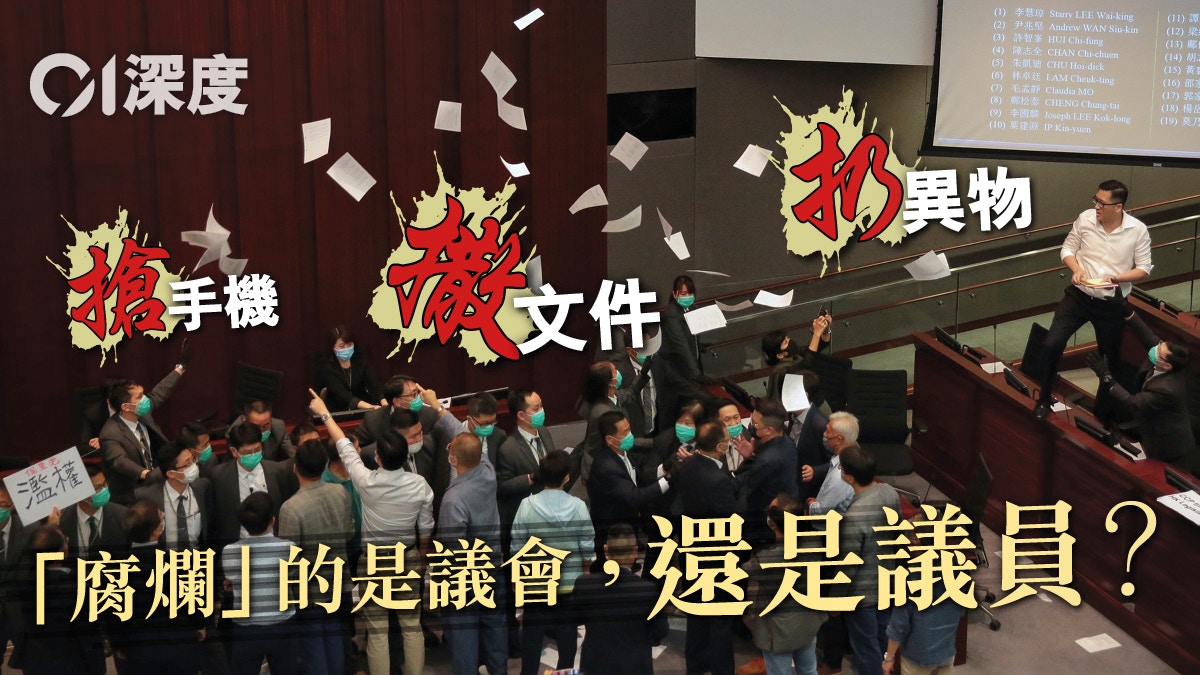 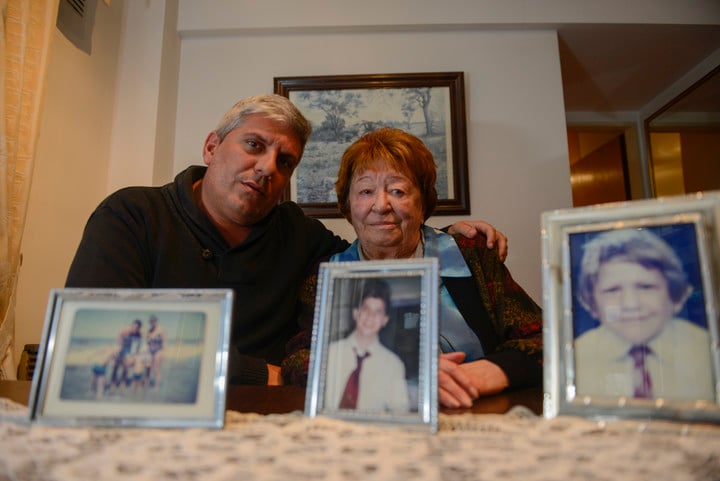 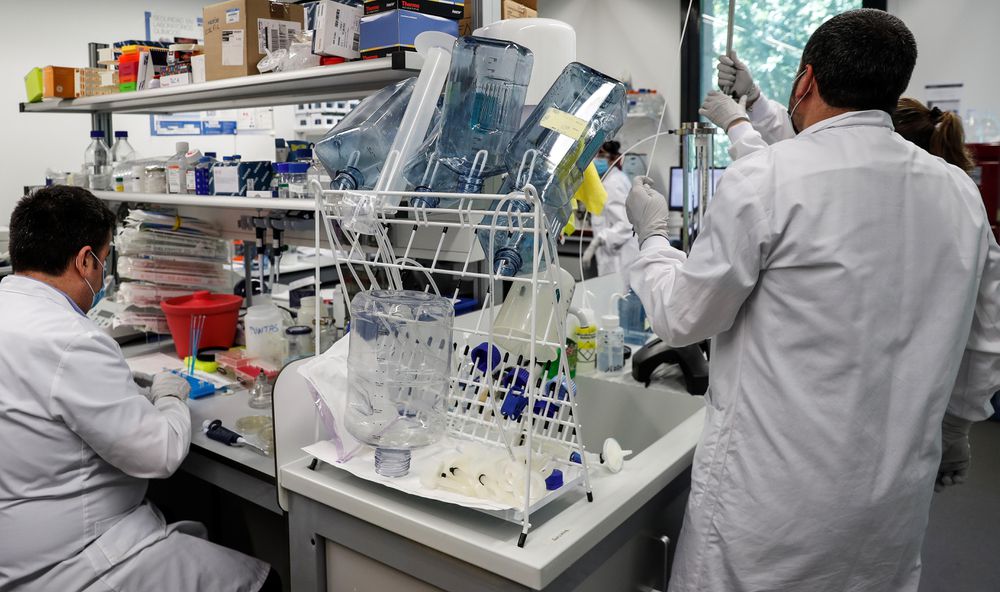 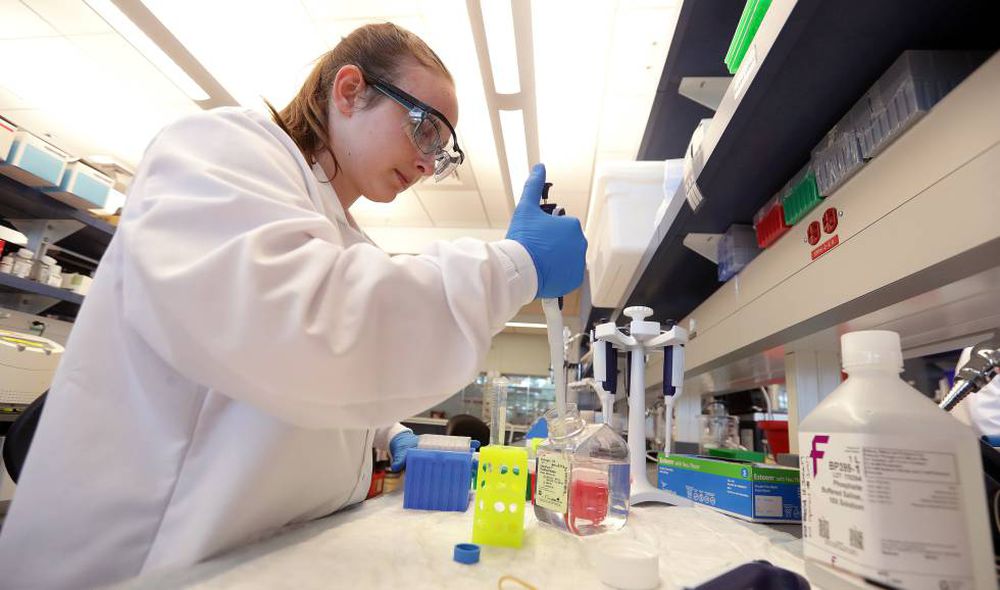 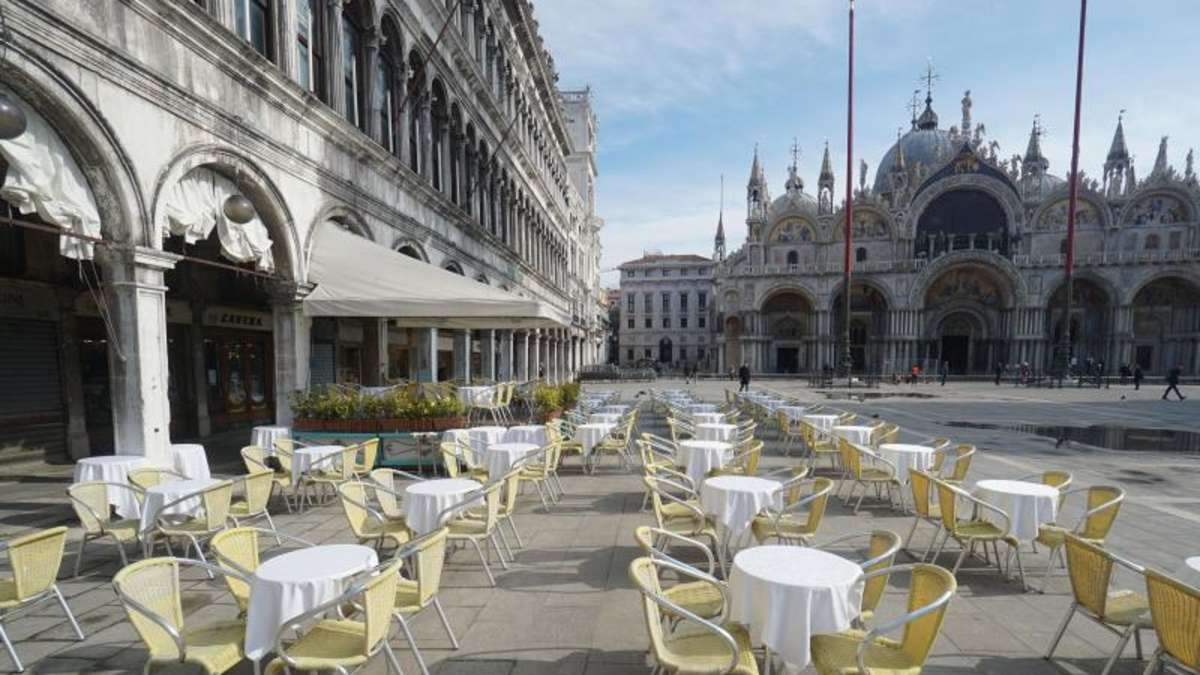 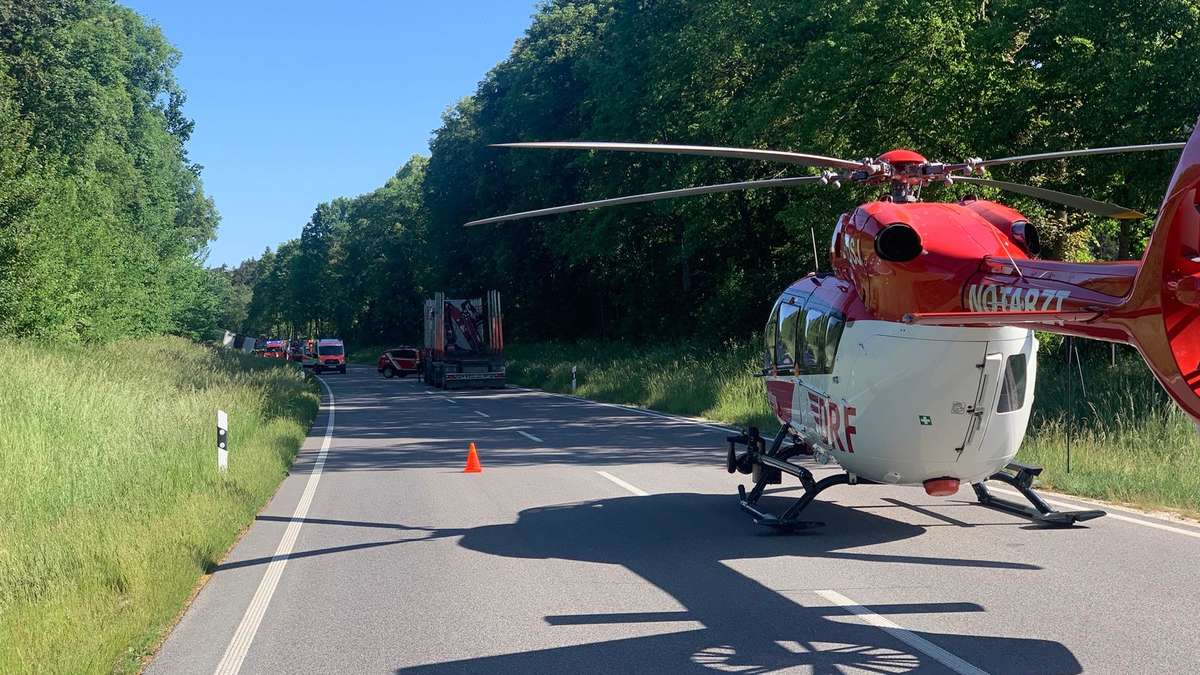