The attack was a secret service headquarters in southern Afghanistan, at least ten people died. The force of the explosion also destroyed a hospital, the Taliban claim the deed for themselves.

At least ten people have been killed and 85 others injured in an attack on a secret service building in the southern Afghan city of Kalat.

The bombing of the car bomb destroyed the local hospital, said Governor of Sabul Province, Rahmatullah Jarmal. The radical Islamic Taliban claimed the attack for themselves.

With the explosion in Kalat, the bloody strike series continues this week. On Tuesday, two suicide bombings, which the Taliban also claimed for themselves, killed 48 people and injured about 80.

One of the attacks was directed against an election campaign attended by President Ashraf Ghani. A suicide bomb attack in a government building in the eastern city of Jalalabad killed at least four people on Wednesday.

The violence in Afghanistan has increased since US President Donald Trump last week declared that the peace talks with the Taliban, which were about to be concluded, were "dead". The occasion was an attack in Kabul, in which a US soldier had been killed.

On September 28, presidential elections will be held in Afghanistan. The Taliban have announced that they will disrupt the ballot. 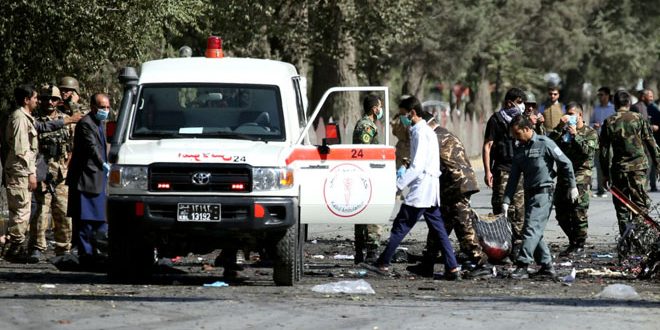 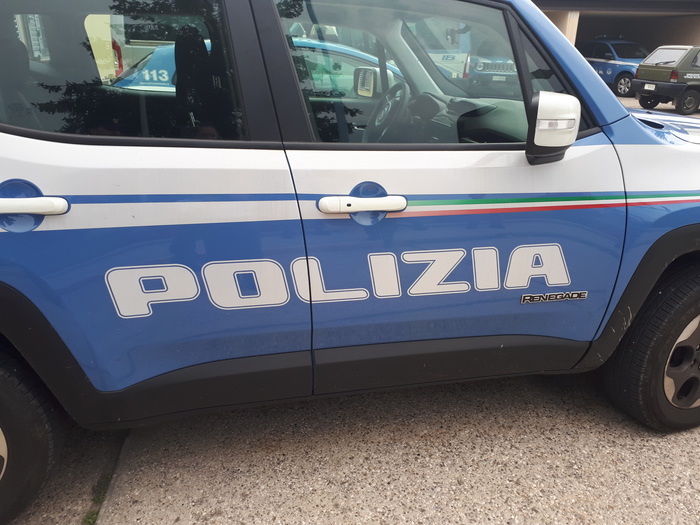 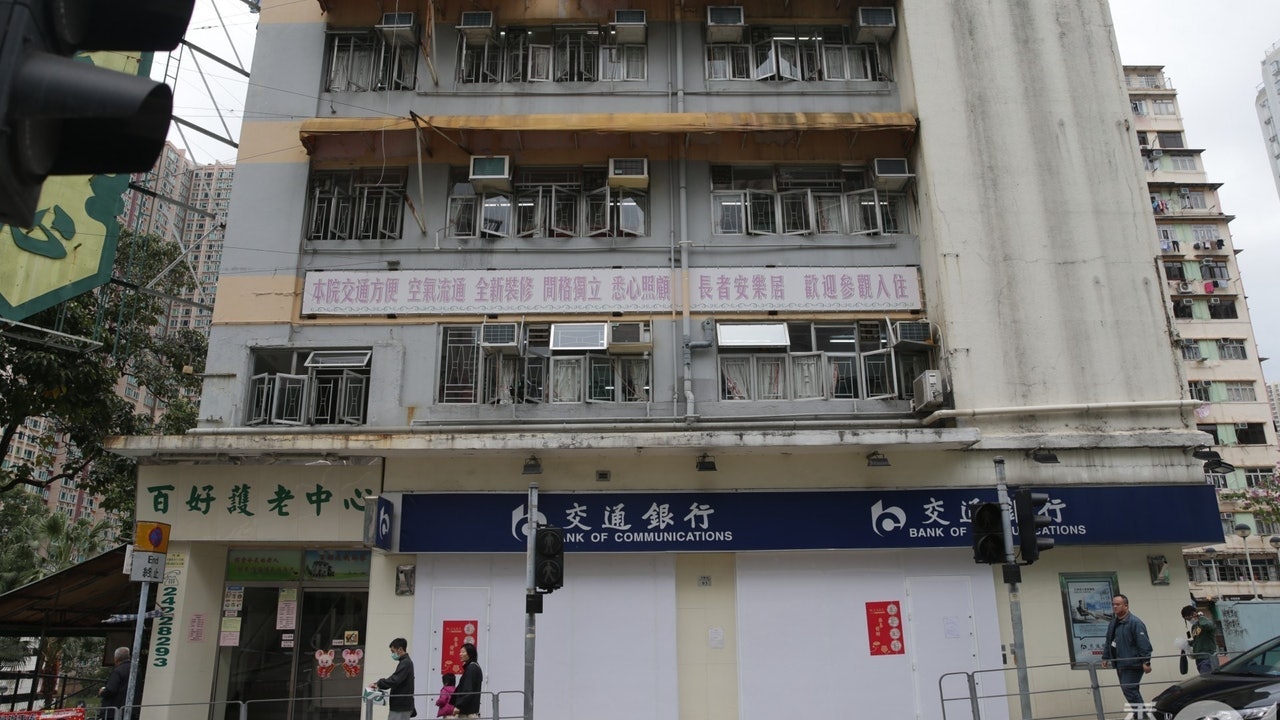 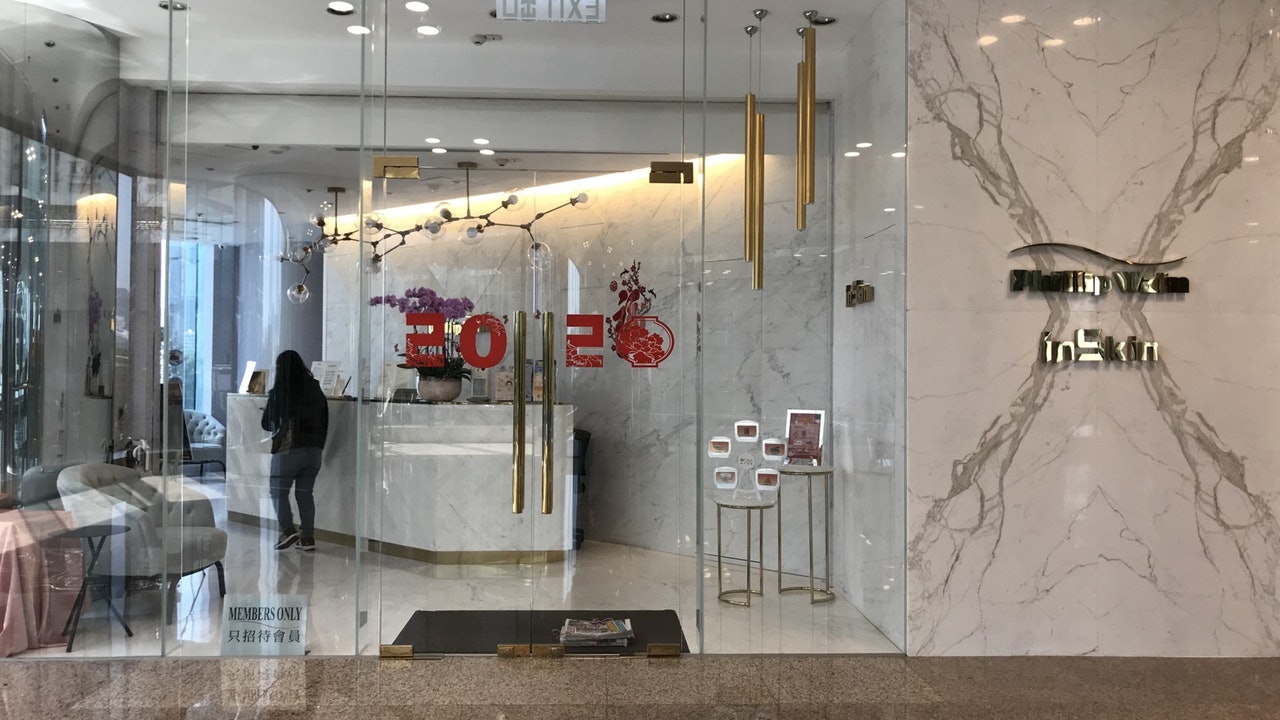 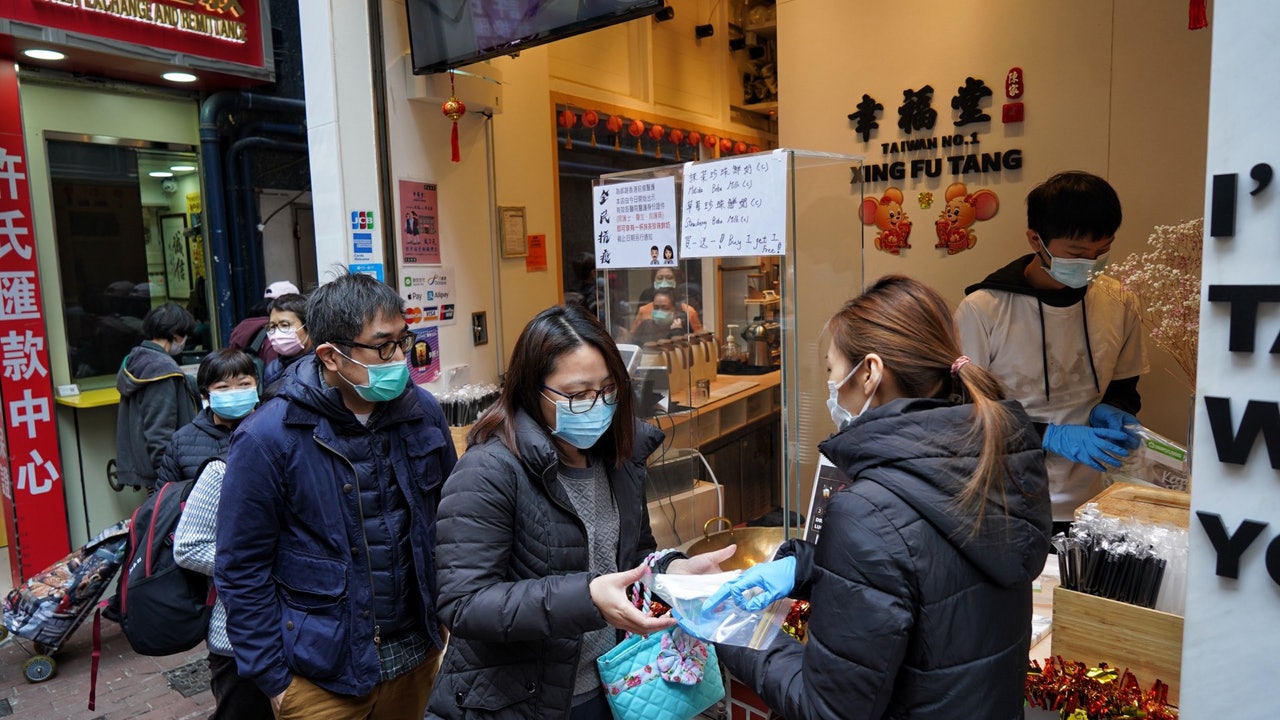 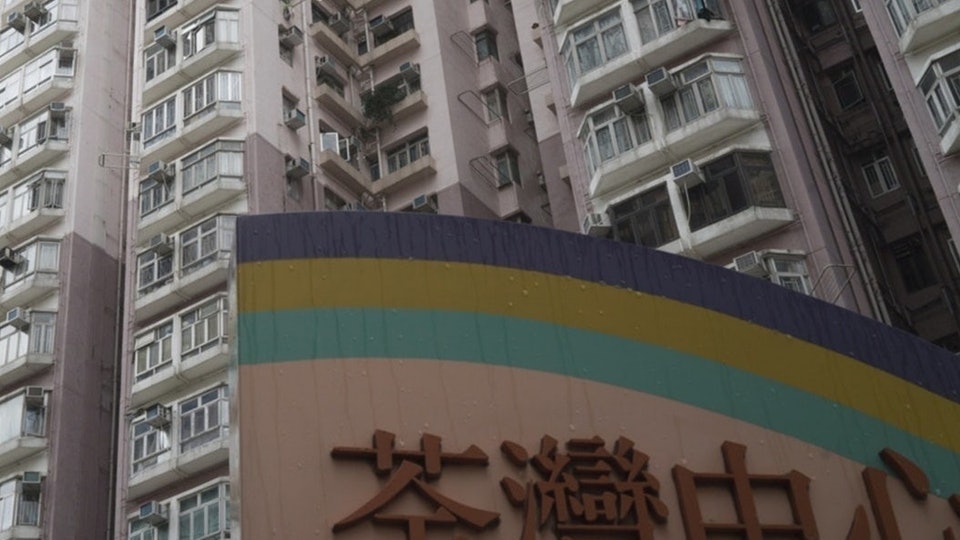 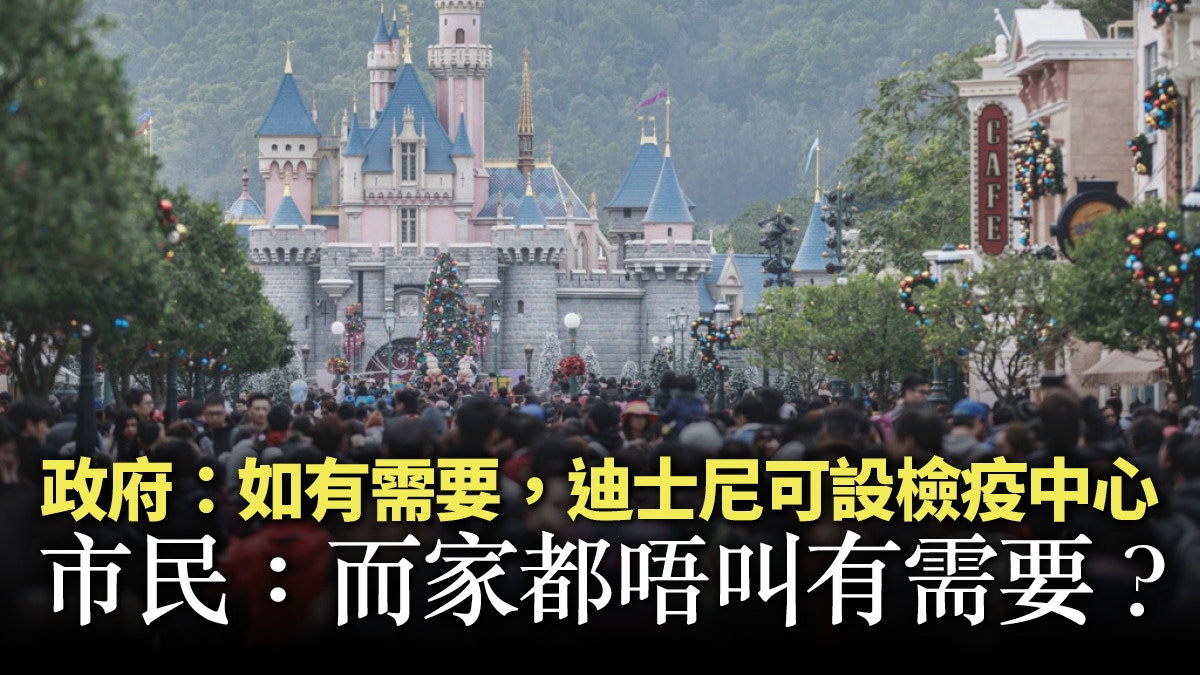 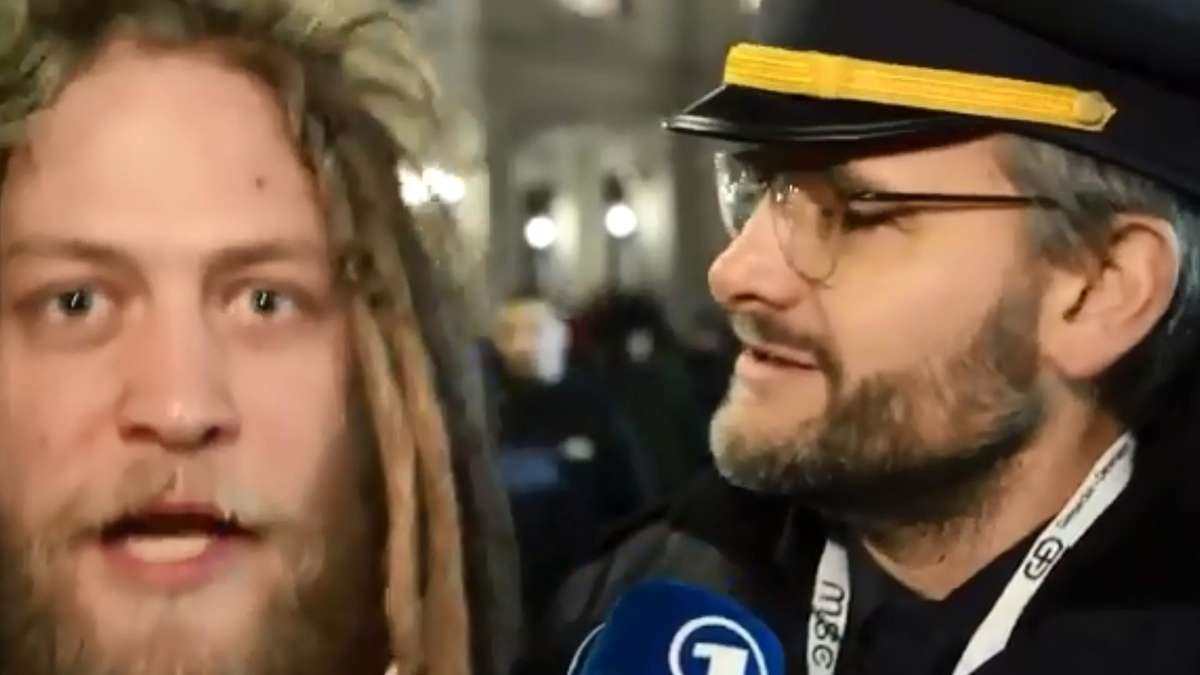 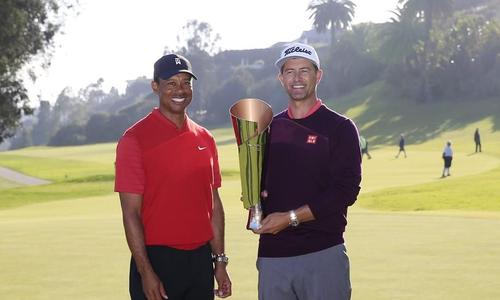 The General Command of the Army: With our valiant army leaders, they managed, in record time, to regain full control of dozens of villages and towns in the western and northwestern countryside - video
2020-02-17T07:35:42.912Z 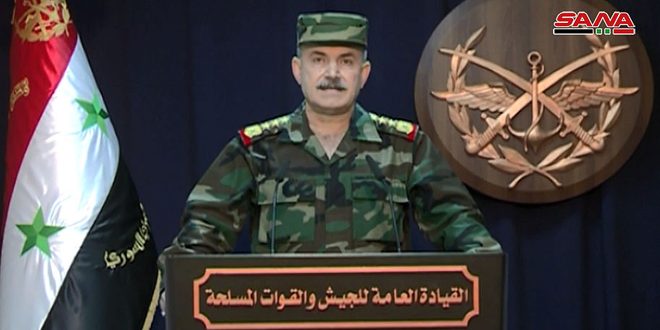