US President “Ends Religious Persecution”, China Condemns the US

[UN headquarters Reuters]-US President Trump called for the end of religious persecution at a US-sponsored meeting held on the 23rd. A woman whose Uighur father is confined in China attends the meeting

[UN headquarters Reuters]-US President Trump called for the end of religious persecution at a US-sponsored meeting held on the 23rd.

A woman whose Uyghur father was confined in China attended the meeting and criticized the Chinese government. According to the United Nations, more than 1 million Muslims including Uyghurs are detained in the Xinjiang Uygur Autonomous Region.

A spokesman for the Chinese delegation who attended the United Nations General Assembly accused the United States of refusing to religion, neglecting facts, distorting facts and arbitrarily criticizing other sovereign states .

President Trump did not touch the Xinjiang Uygur Autonomous Region in his speech and left the venue before the woman whose father was confined, but Vice President Pence and Secretary of State Pompeo listened to the woman.

The woman argues that "every day, millions of Uyghur Muslims are abused, given drugs, and brainwashed in government concentration camps."

Vice Secretary of State Sullivan will host a meeting on the Xinjiang Human Rights Crisis on the 24th.

President Trump has announced that he will contribute $ 25 million to protect religious freedom. “As a president, protection of religious freedom is one of my greatest priorities,” he said. “The United States calls on the world to end religious persecution.” 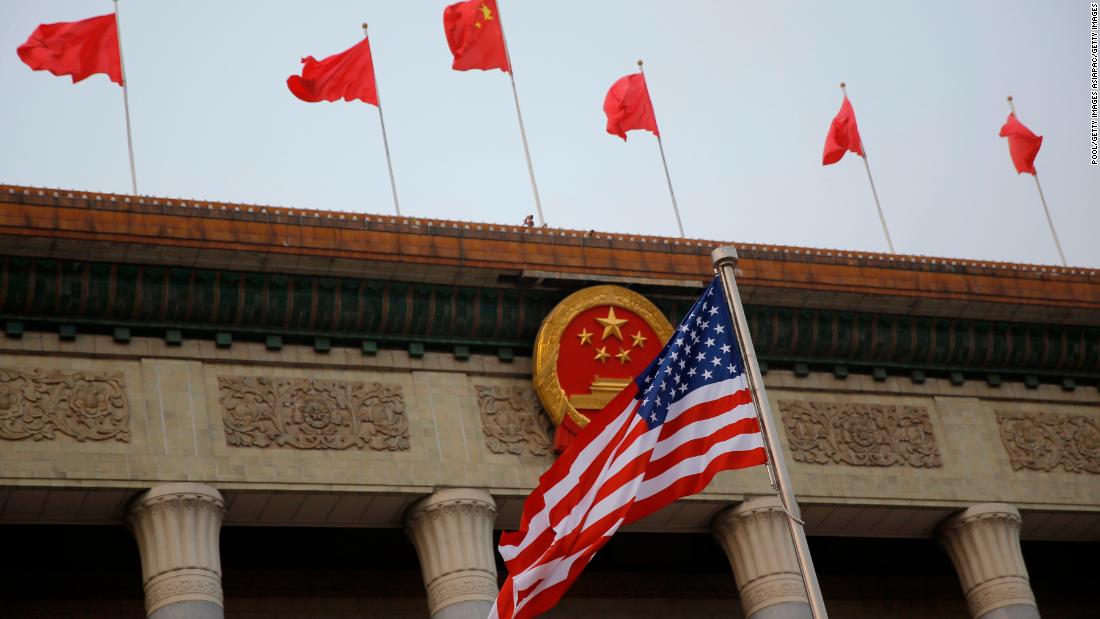 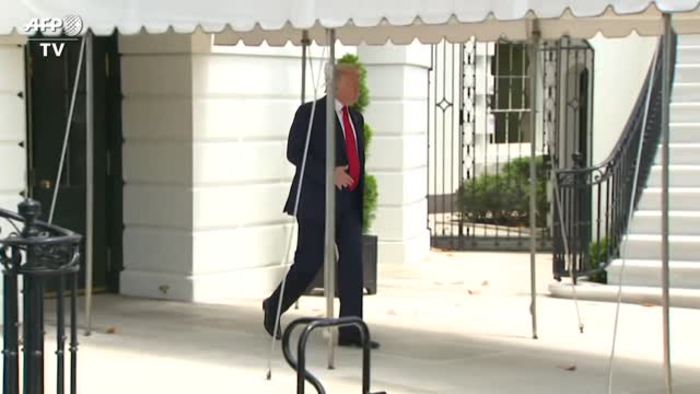 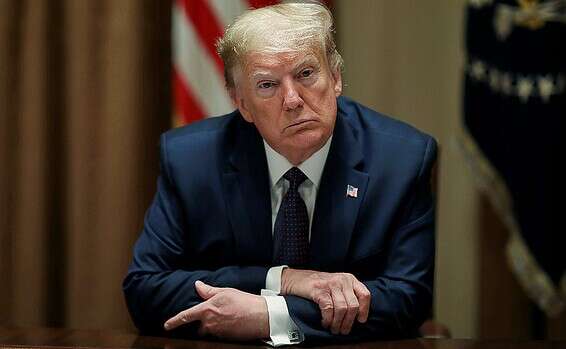 Trump threatens: "We will sever ties with China" Israel today 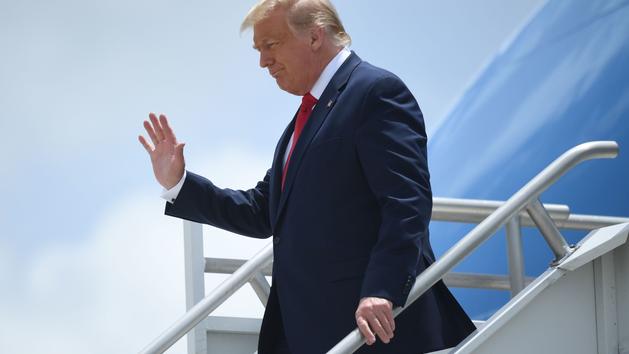 Relations with China have been "badly damaged," says Trump

Corona in the USA: tough travel rule for Europeans remains despite gigantic number of cases - because of "America first"&nbsp; 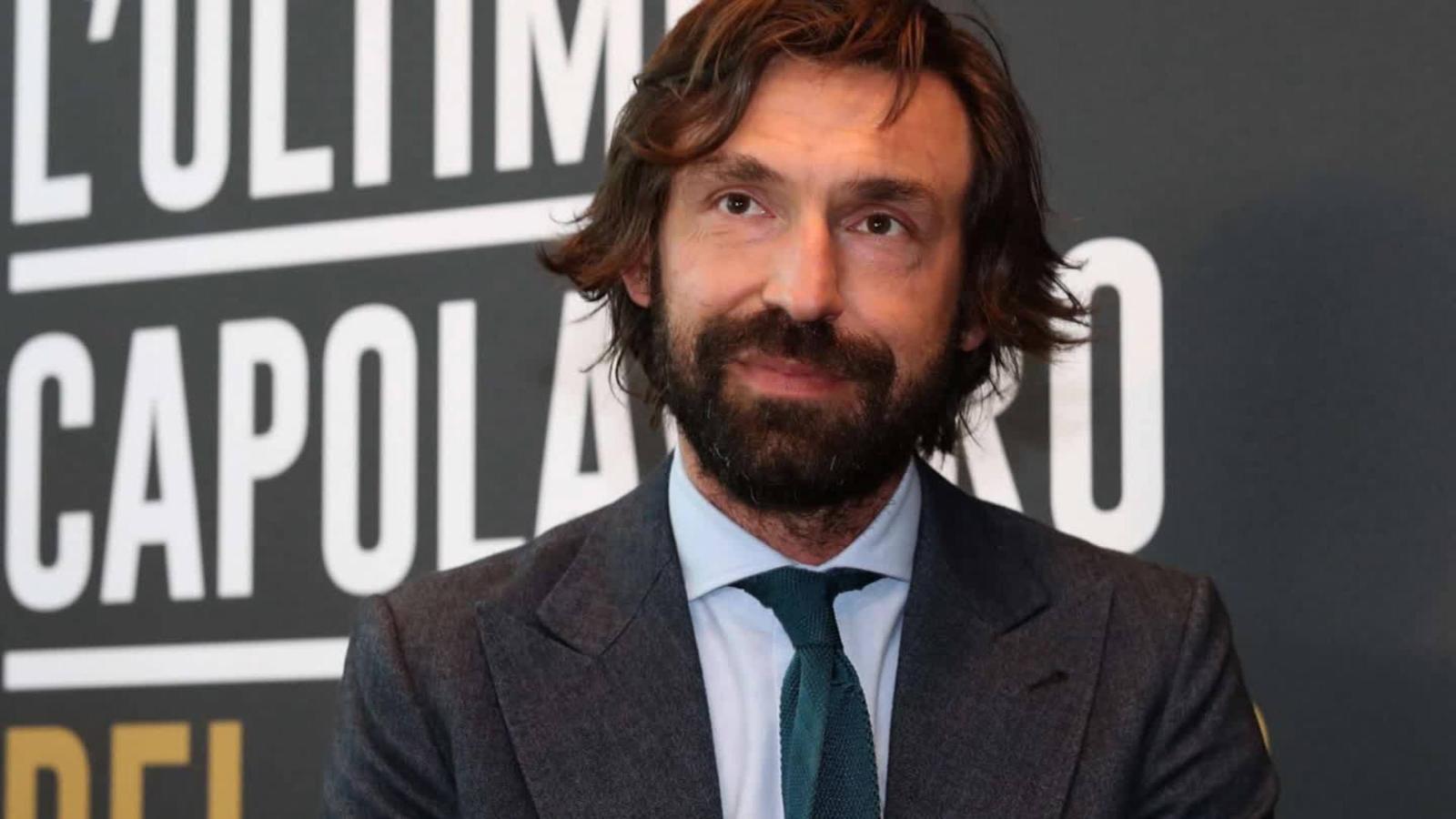 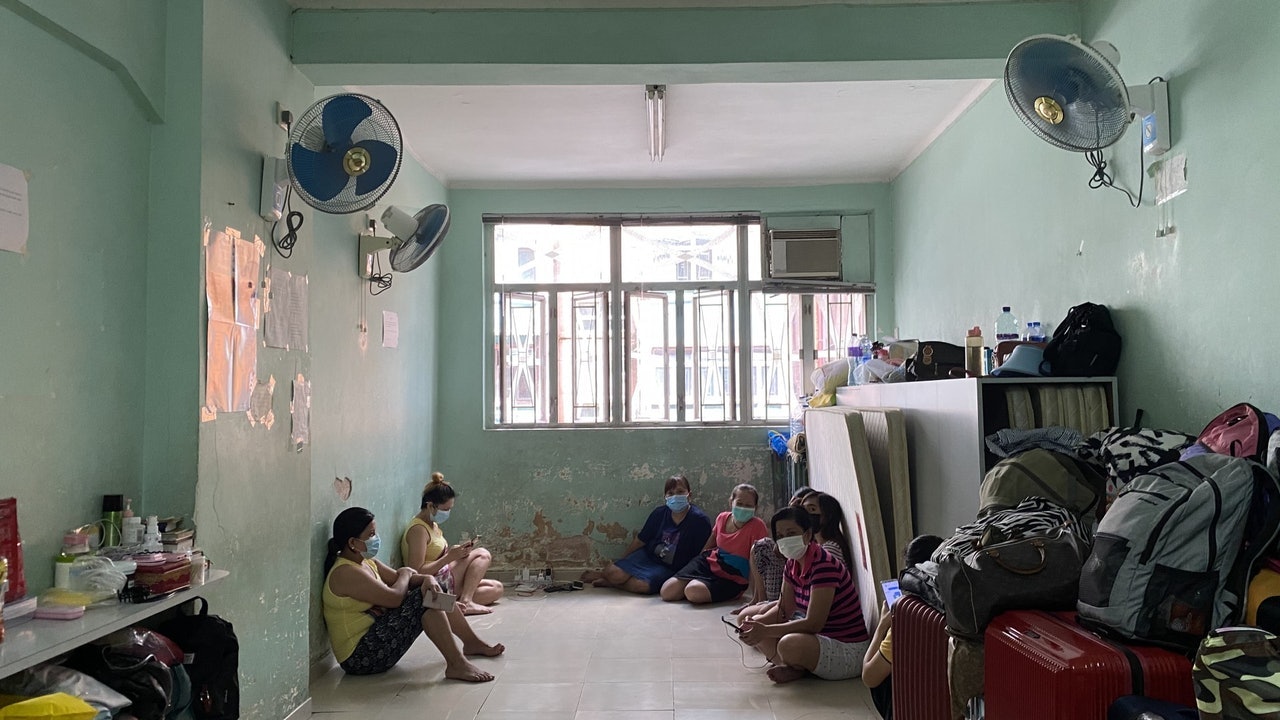 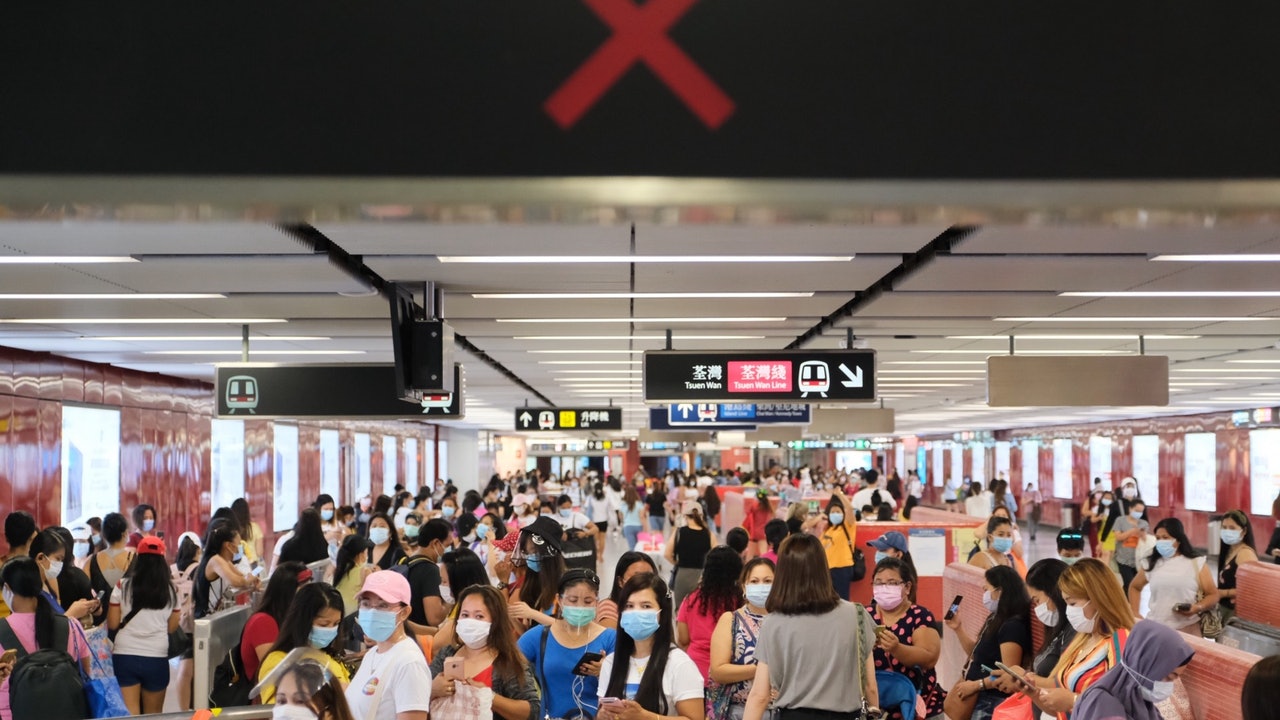 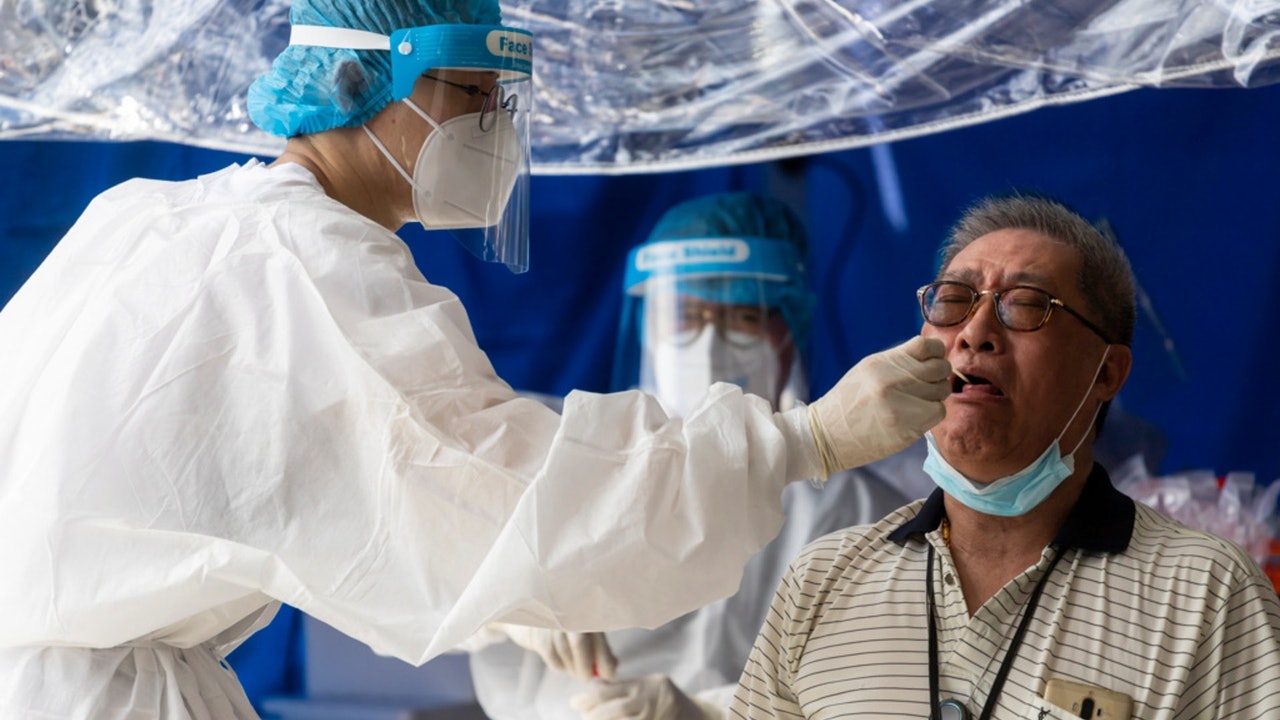 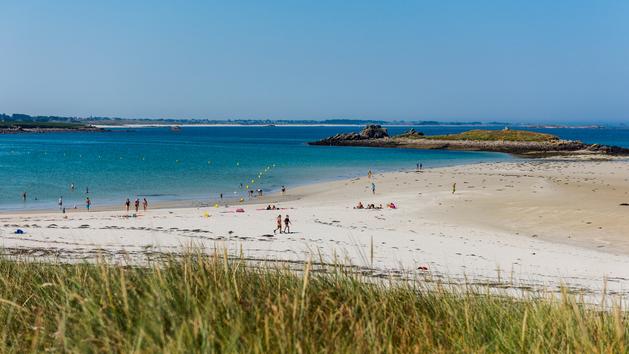 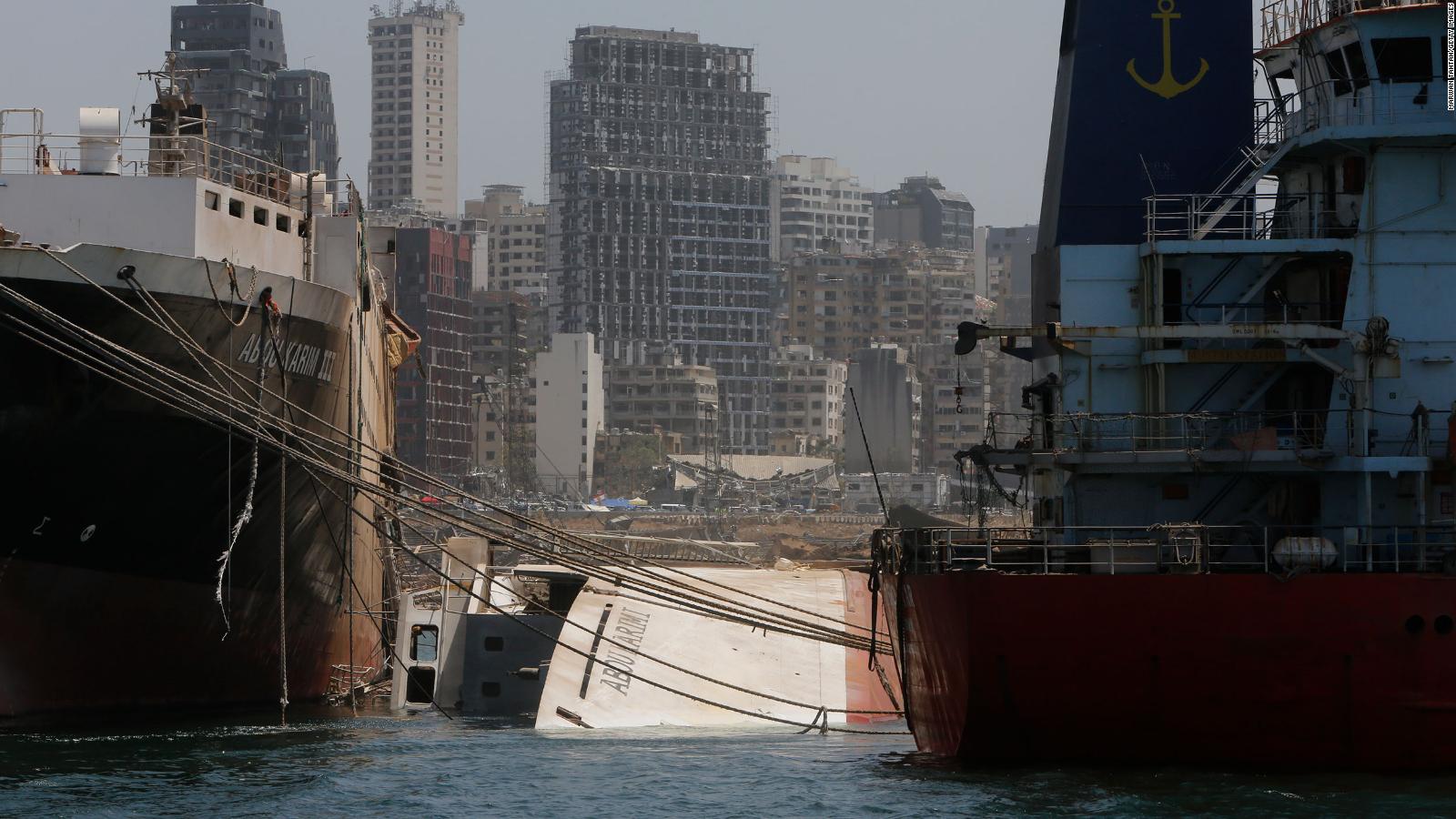 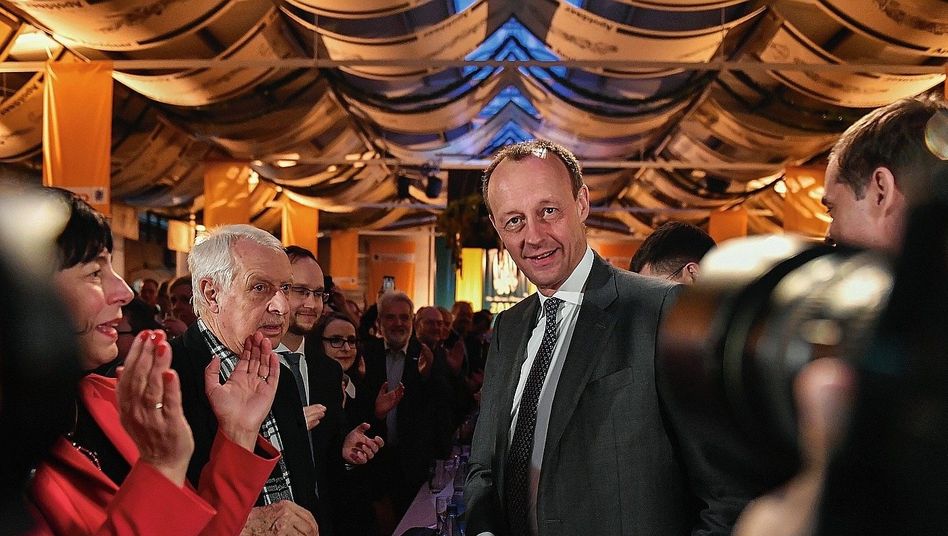 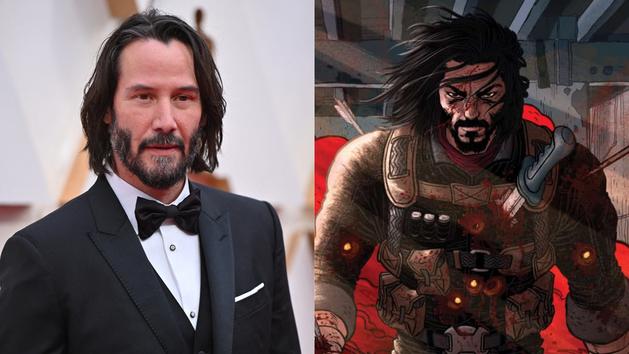 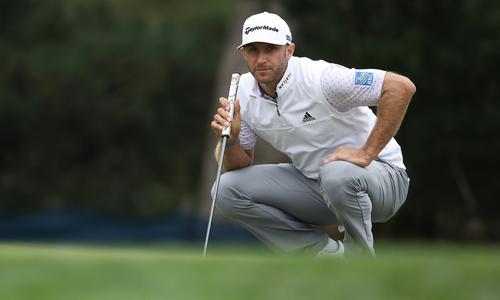 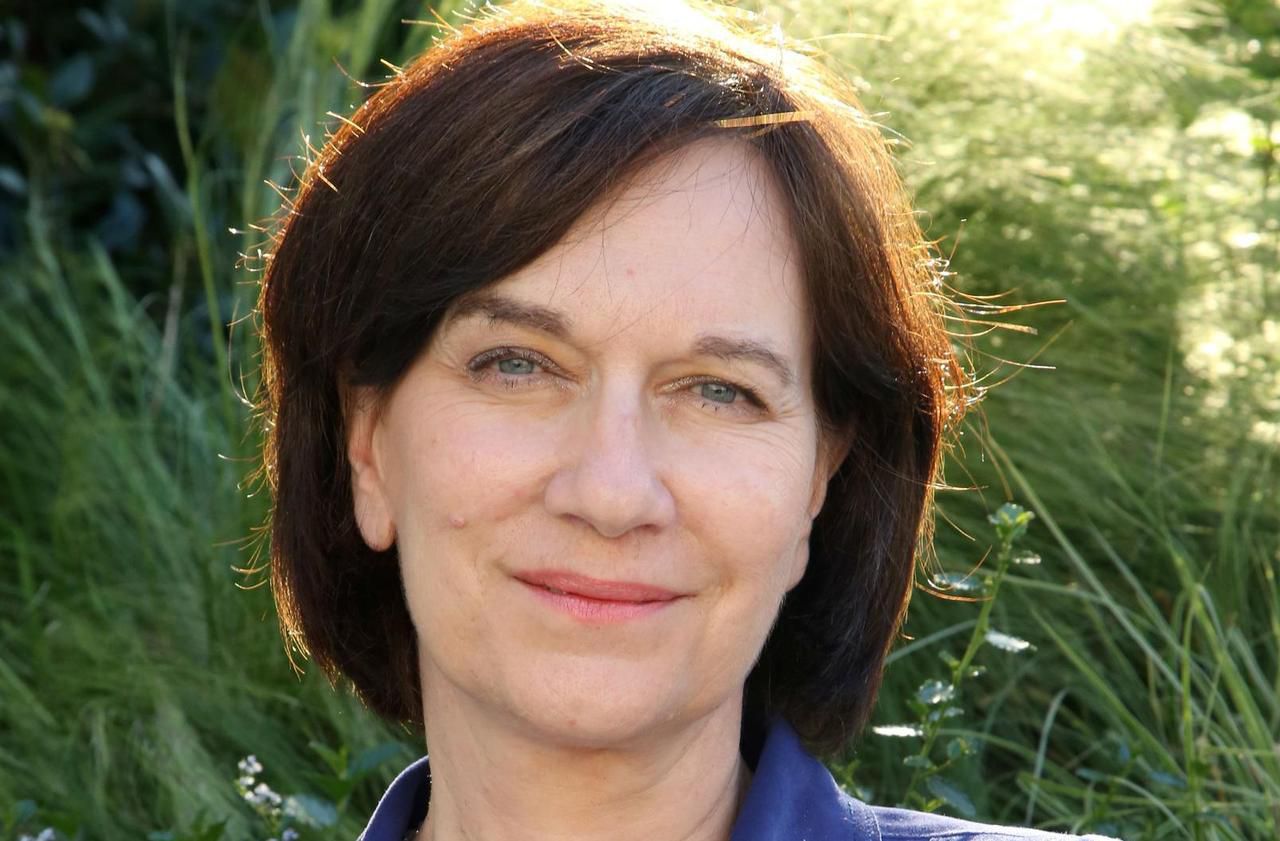 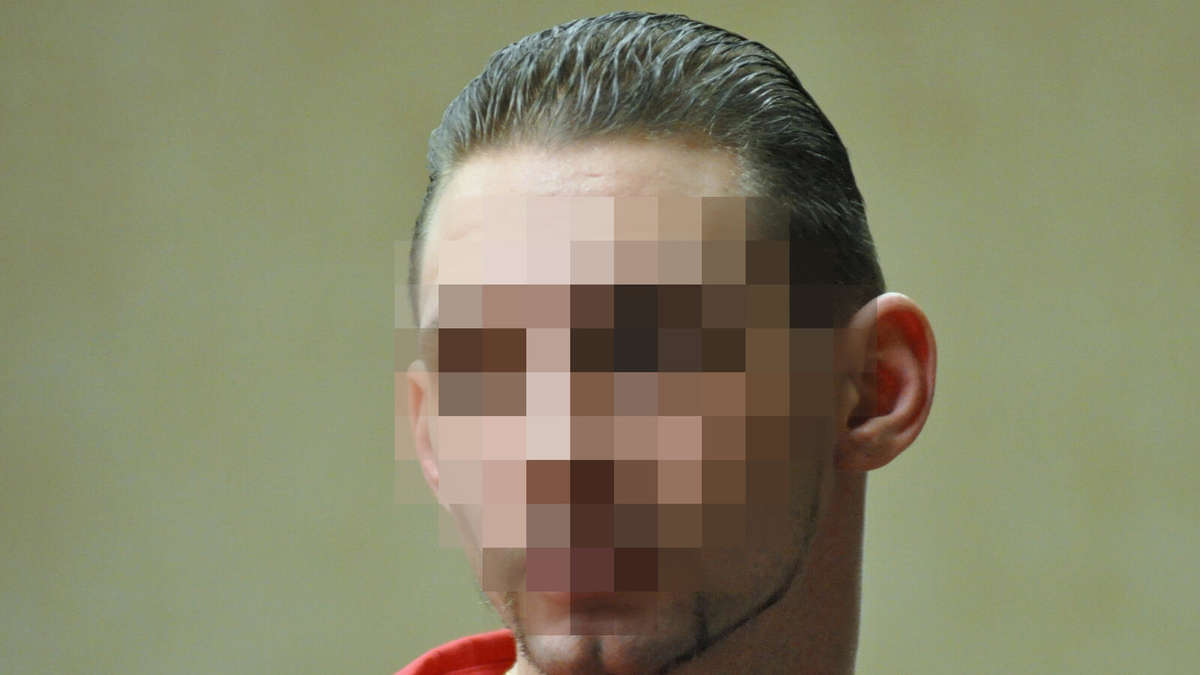