Turkish women protest against violence in their country 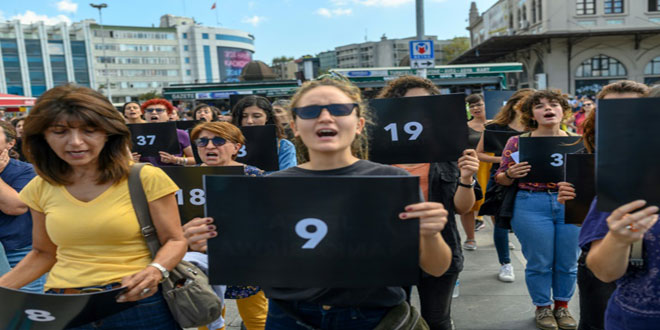 A crowd of women protested in Istanbul today against the violence against women and condemned the Turkish authorities' negative attitude towards their rights.

The demonstrators marched in the Kadikoy district of the Asian section of the city and shouted slogans such as: "Stop killing women" and "Don't watch this violence. Do something to stop it."

In the last eight months, 284 women have been killed in Turkey, 40 of them in August alone, and 440 women killed in 2018, according to a census of a women's rights group in Turkey.

The AKP government has been widely criticized for the way it deals with women's issues, including the failure to stem high levels of violence and the weak participation of women in the workforce.

Turkish women protest against violence in their country

Police in Istanbul use tear gas against women's demo 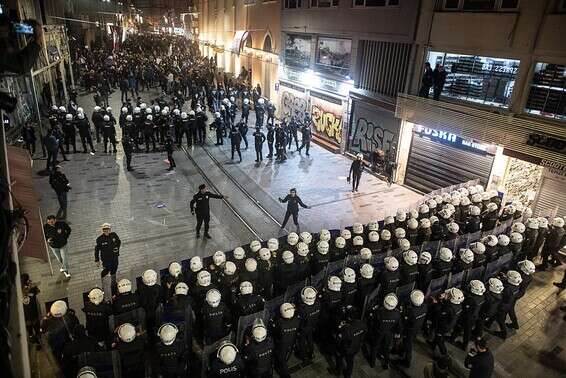 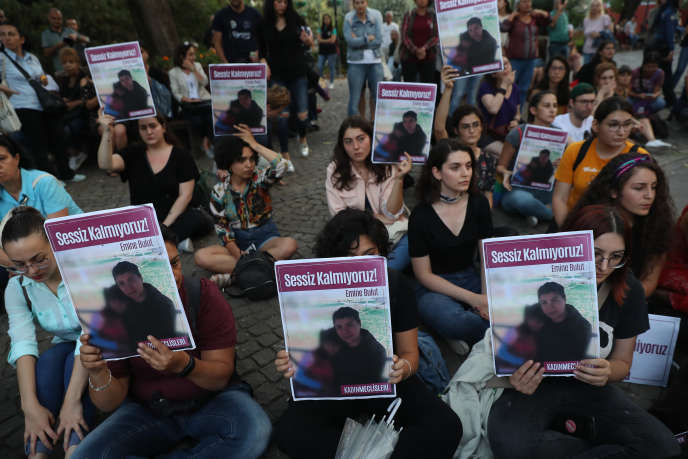 In Turkey, the murder of Emine Bulut, symbol of the scourge of feminicides 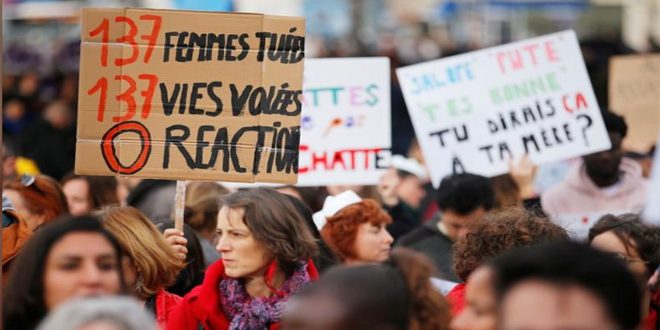 Tens of thousands of people demonstrate in France against domestic violence 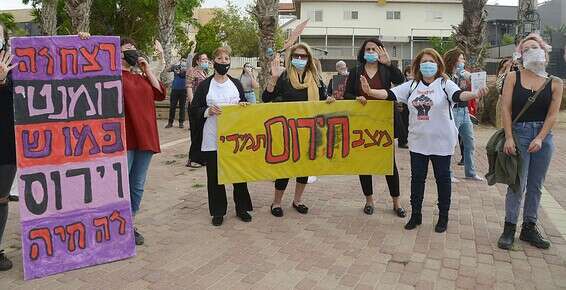 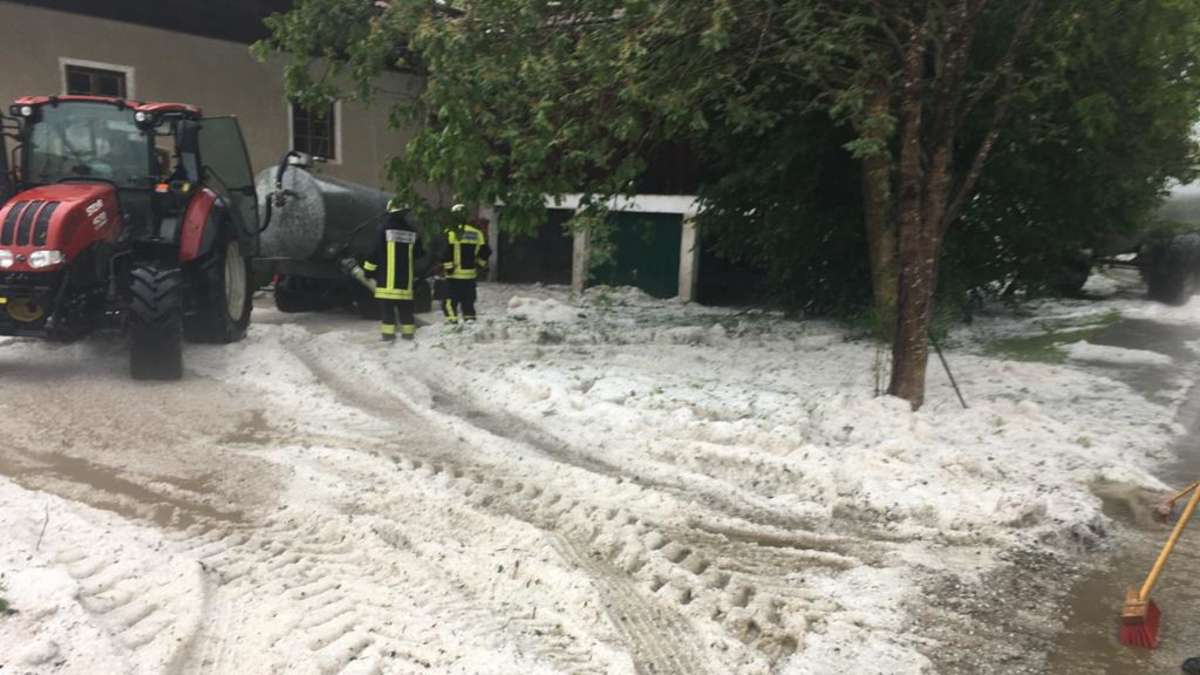 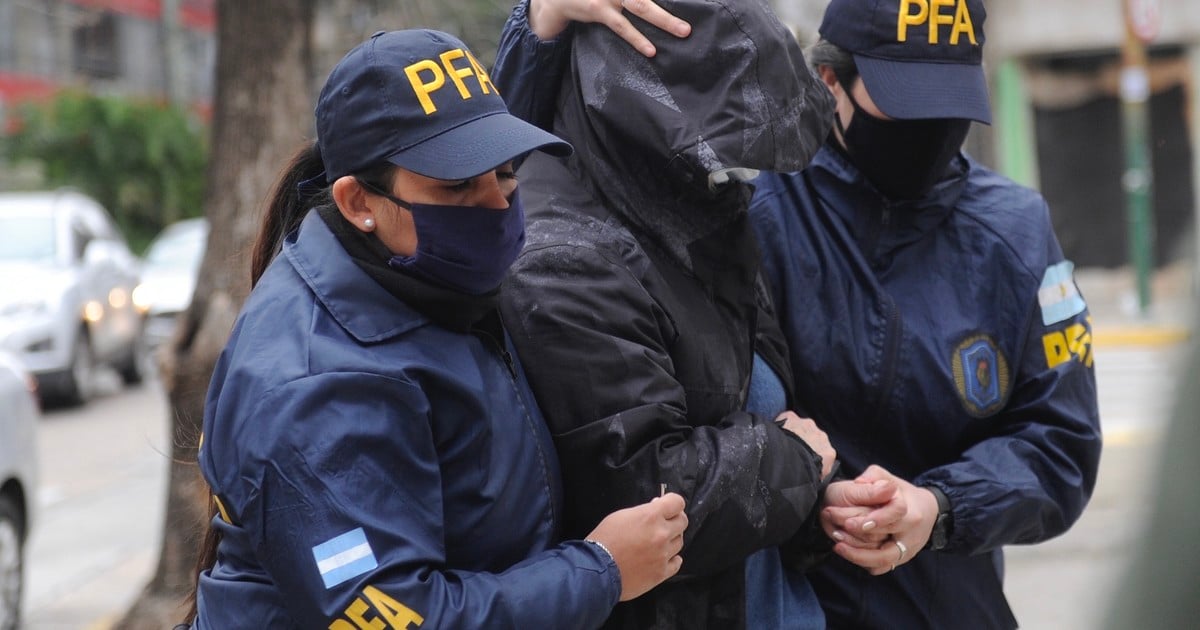 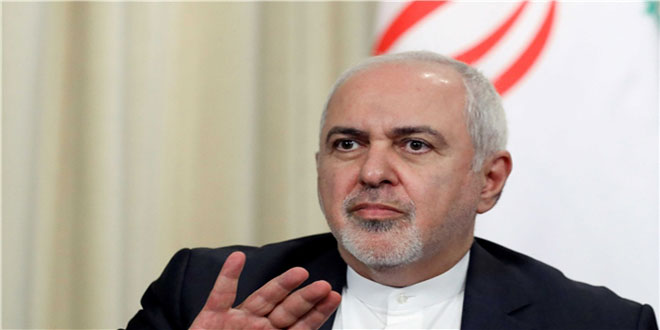 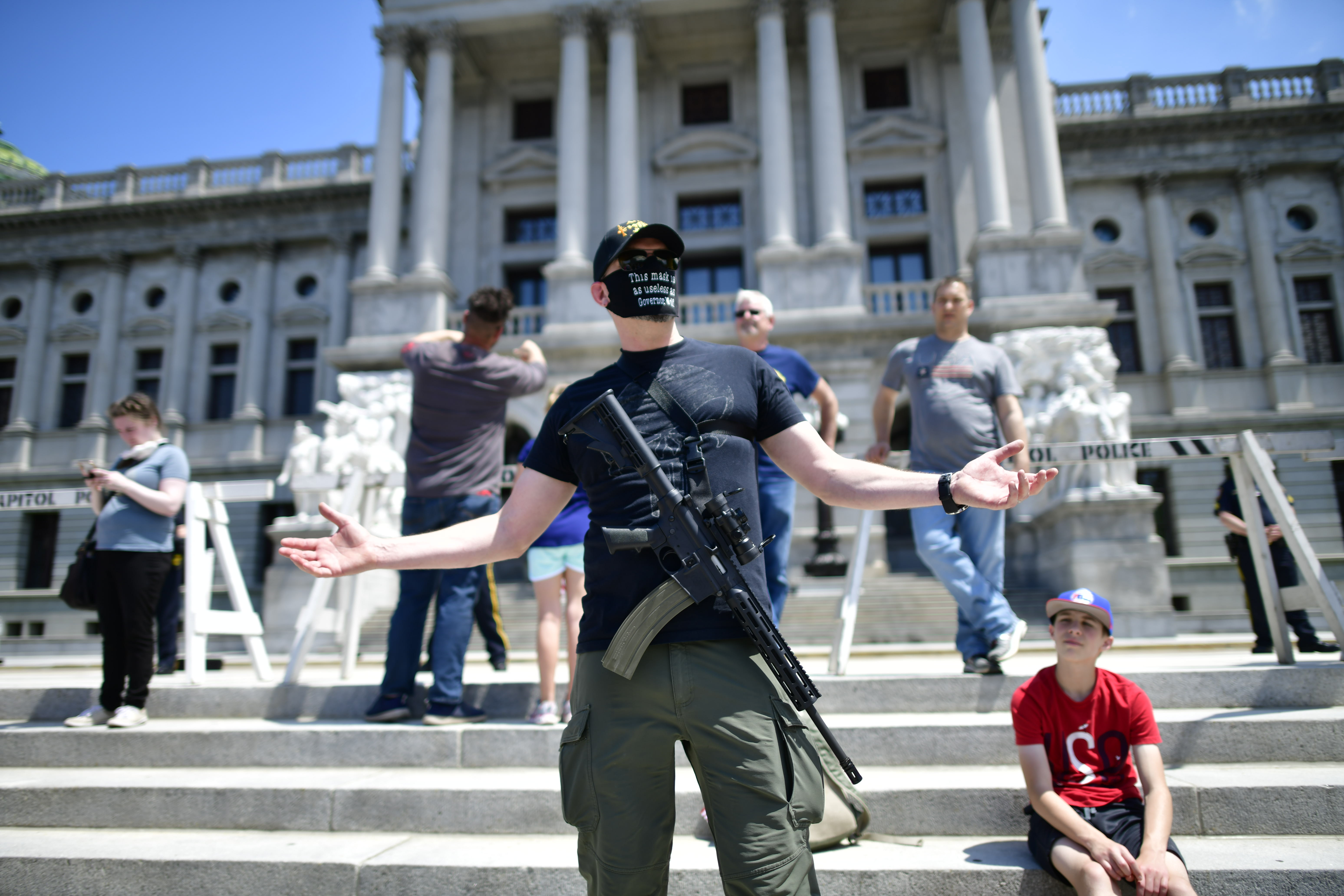 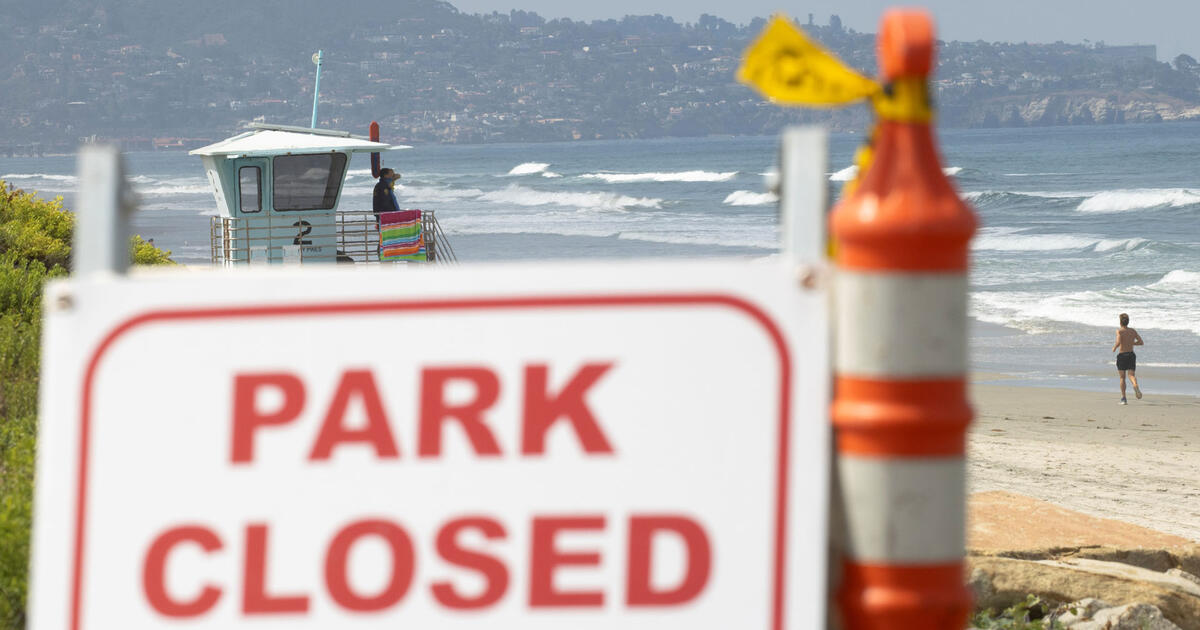 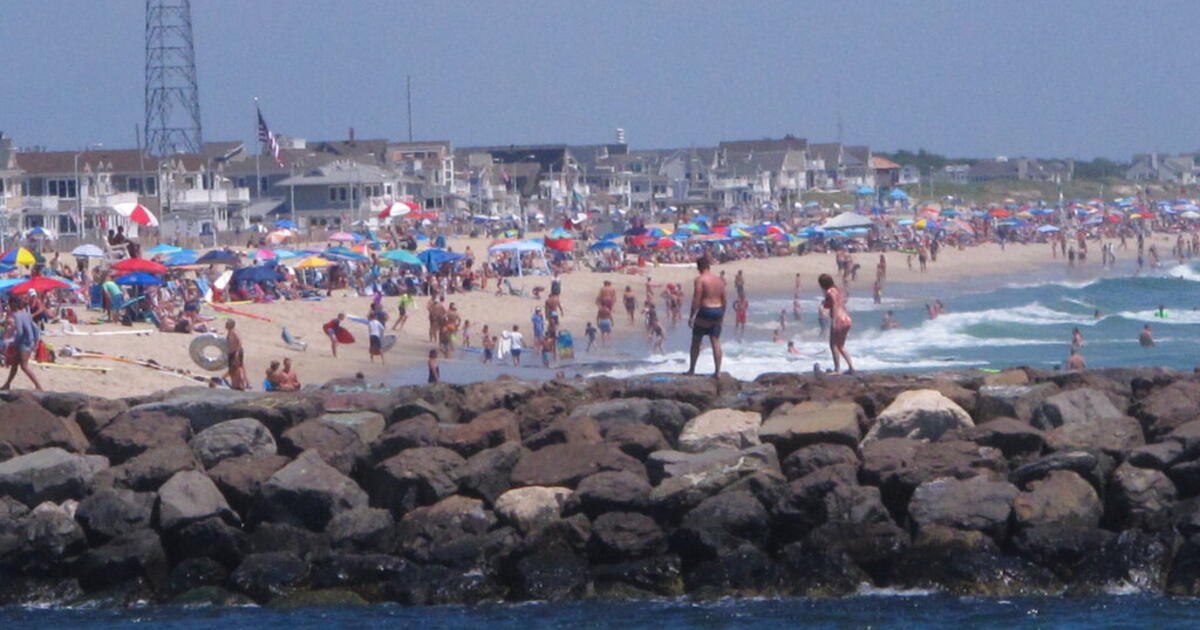 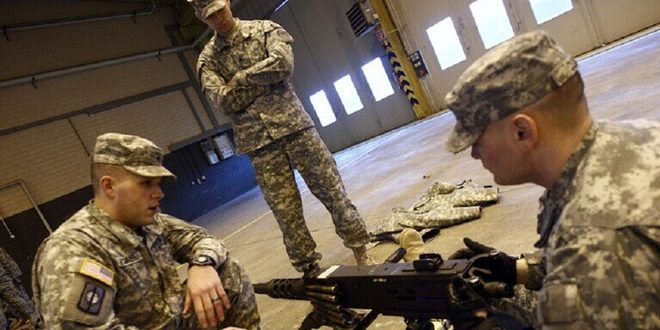 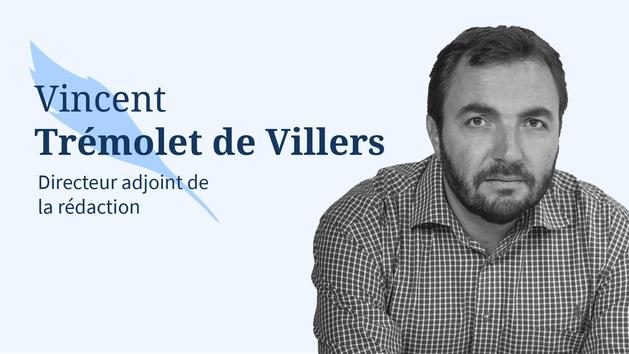