[New York / Washington 1st Reuters]-Trump's US administration is aiming for the president to sign on the 4th with the prospect of finalizing a new policy to boost domestic biofuel consumption. Details about the circumstances

[New York / Washington 1st Reuters]-Trump's US administration is aiming for the president to sign on the 4th with the prospect of finalizing a new policy to boost domestic biofuel consumption. Two people familiar with the situation revealed on the 1st.

Farmers producing corn, which is a raw material for biofuels, rebounded in response to the government's announcement in August of the exemption from the requirement of mixing biofuels to 31 small refineries. The review of the biofuel policy aims to alleviate the backlash of the agricultural state, which is Trump's support base.

According to sources, the Trump administration is announcing a new policy next week. To meet the Renewable Fuel Standard (RFS), which requires refineries to mix a certain amount of ethanol and other biofuels with gasoline, in addition to purchasing biofuels, the shortfall can be filled with credits that can be bought and sold. . The refinery had asked the administration to set a maximum price for this credit, but it is unlikely that the new policy would include an upper limit.

No comments from the White House.

The Environmental Protection Agency (EPA) refrained from commenting on the details of the new policy and when it was decided, and only stated that it would “continue discussions with relevant government agencies regarding the best path to stable operation of RFS”.

The deadline for finalizing the obligations that companies should fulfill in 2020 under RFS is November 30th.

President Trump met in September with biofuel company executives, governors of agricultural and oil producing states, and refinery executives to discuss the details of the “big policy package” on biofuels already promised to farmers.

Under RFS, a small refinery with a refining capacity of less than 75,000 barrels per day can be exempted if it can be shown to be severely adversely affected by the performance of biofuel mixing obligations. The Trump administration has extended exemptions to small refineries under the umbrella of oil giants.

The agricultural industry has argued that exemptions have pushed ethanol demand down and hit farmers who are already suffering from the decline in overseas sales due to trade friction between the US and China. 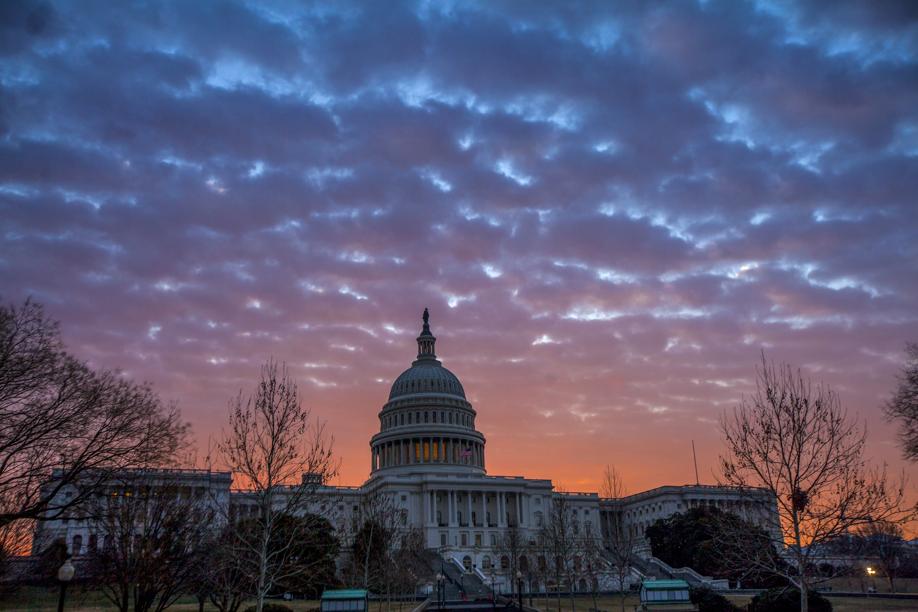 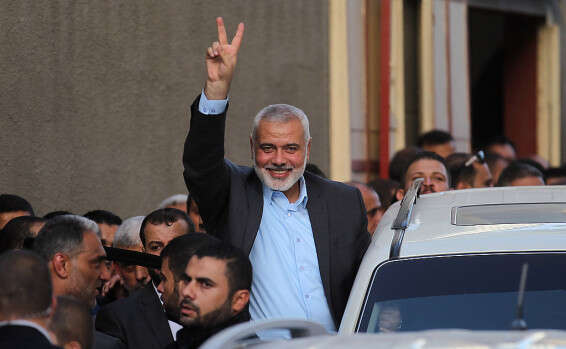 Cairo to Hamas: '' The Century Deal May Be Canceled '' Israel today 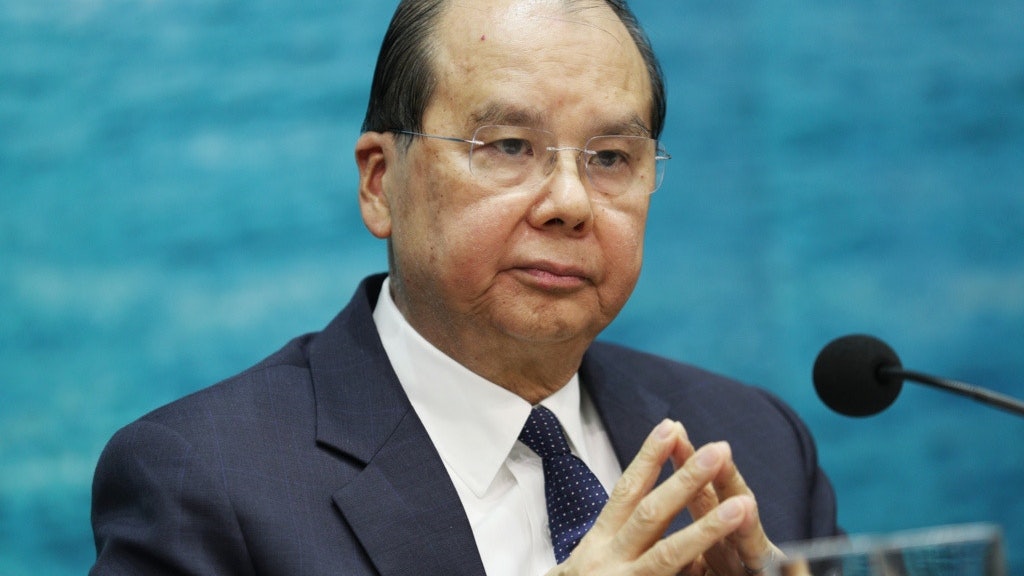 Zhang Jianzong: The retail industry funding scheme will accept applications tomorrow, and will be issued early next month 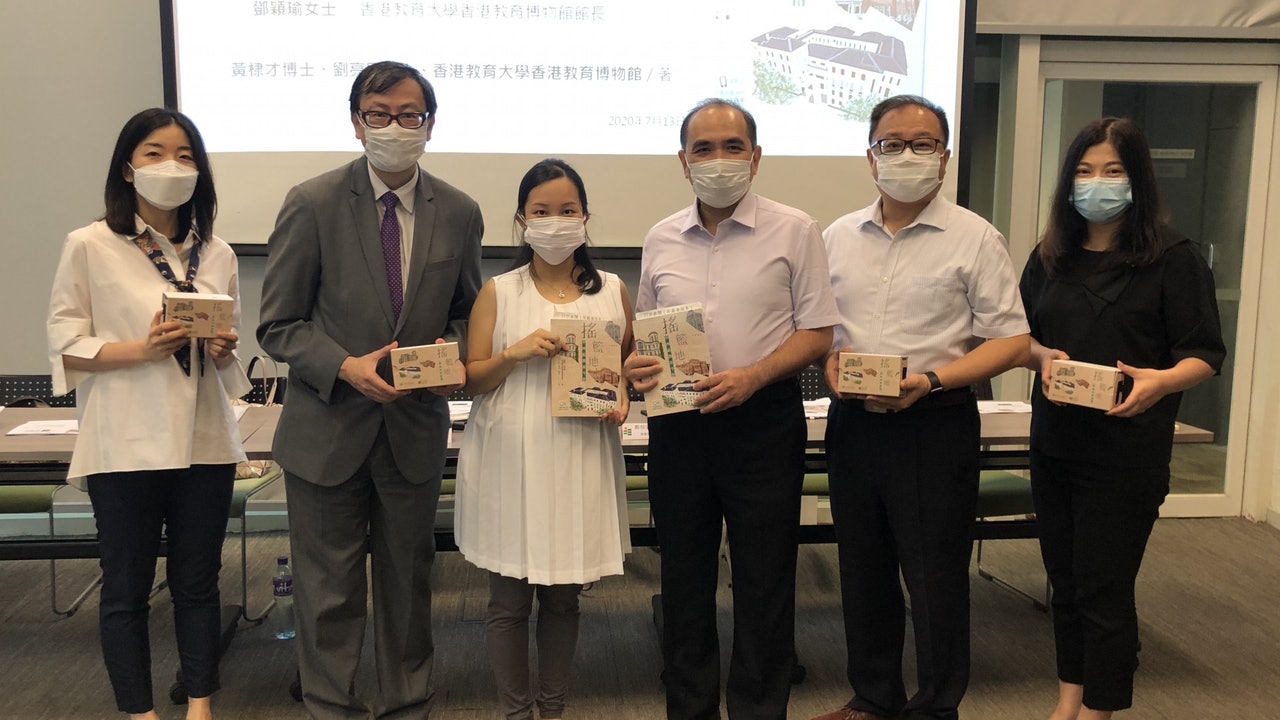 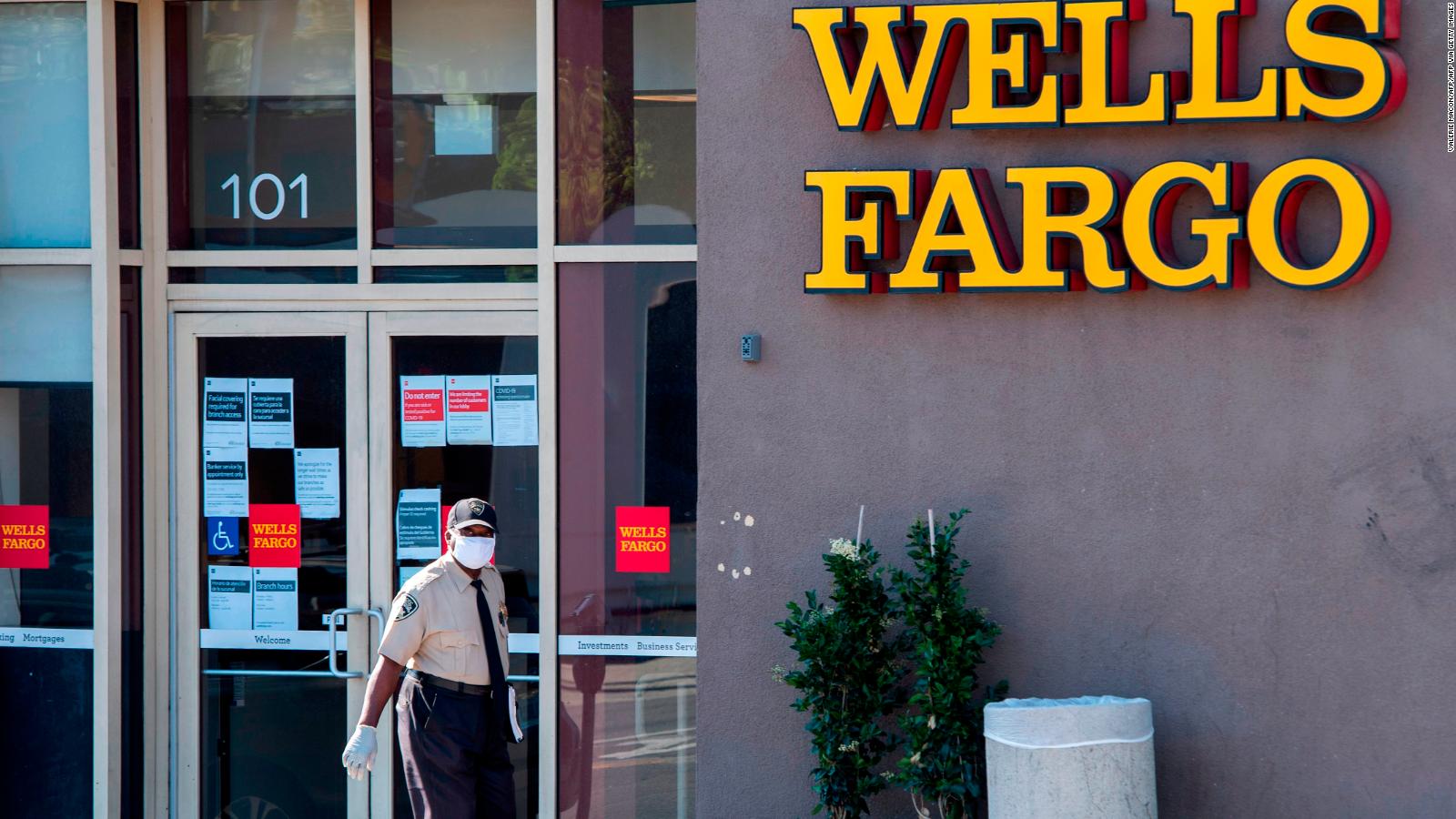 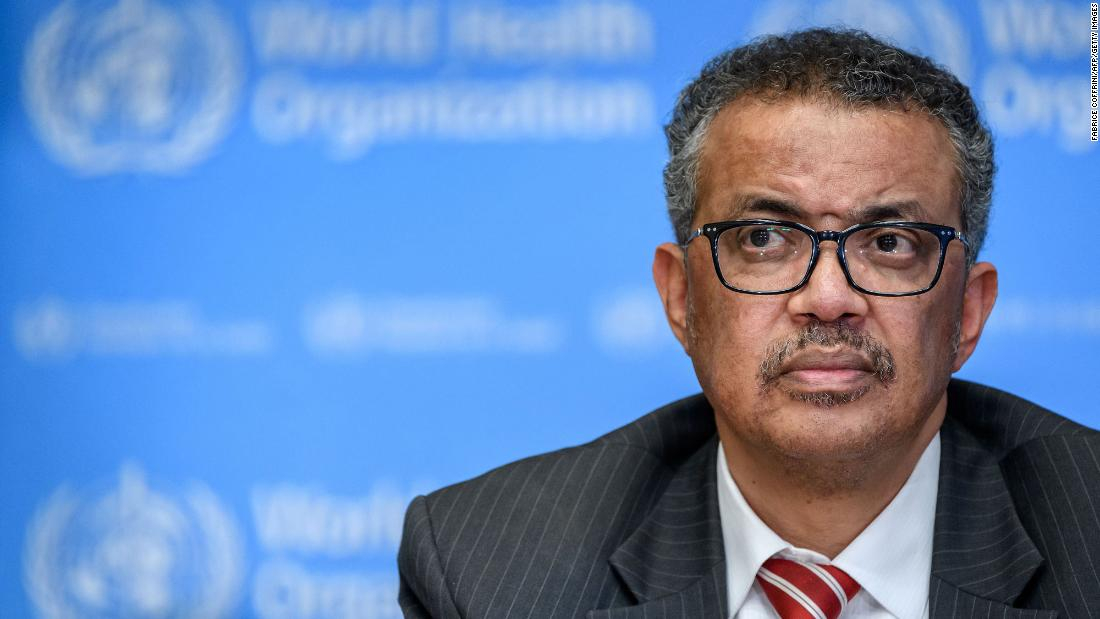 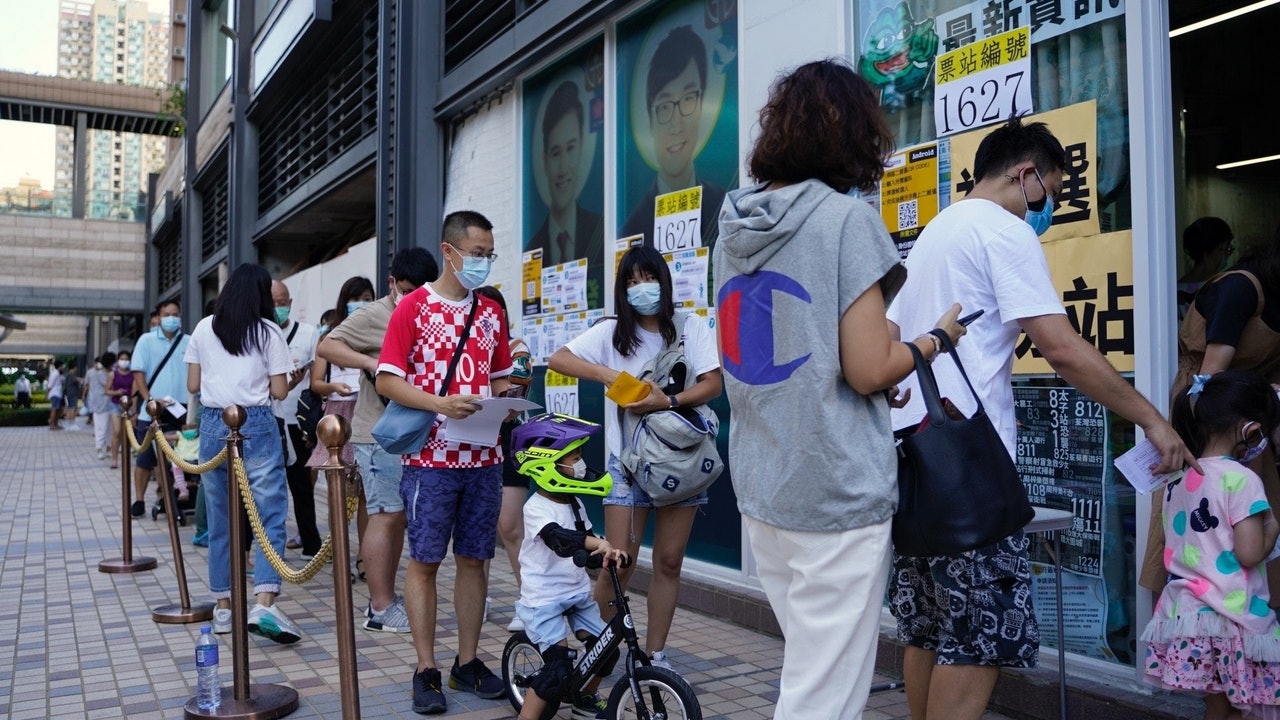 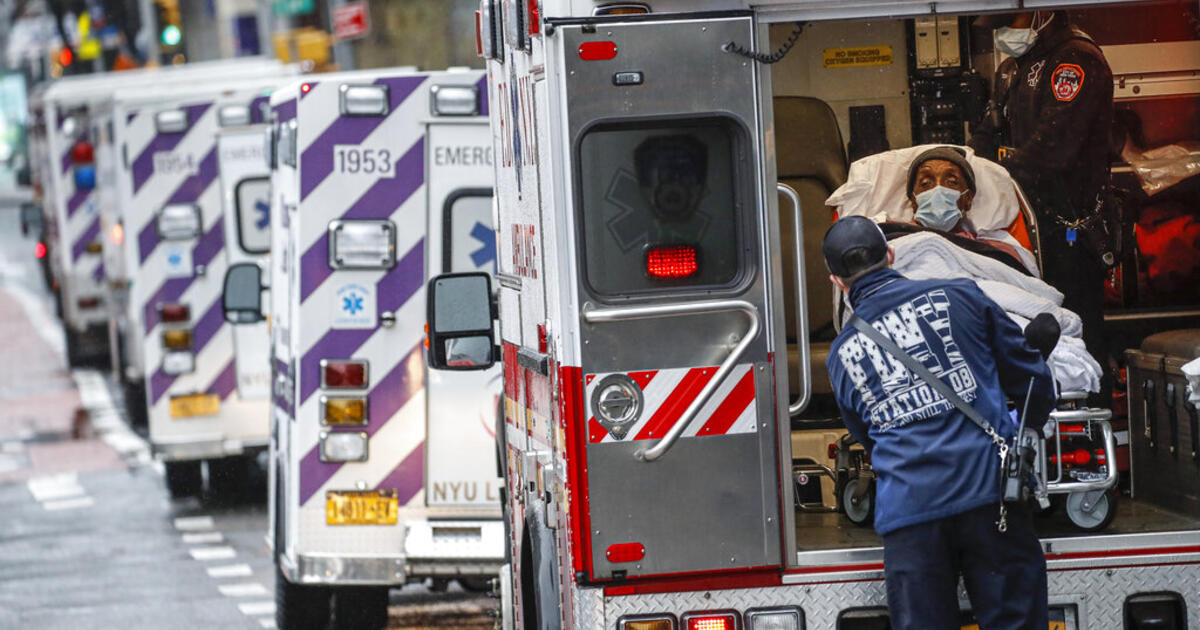 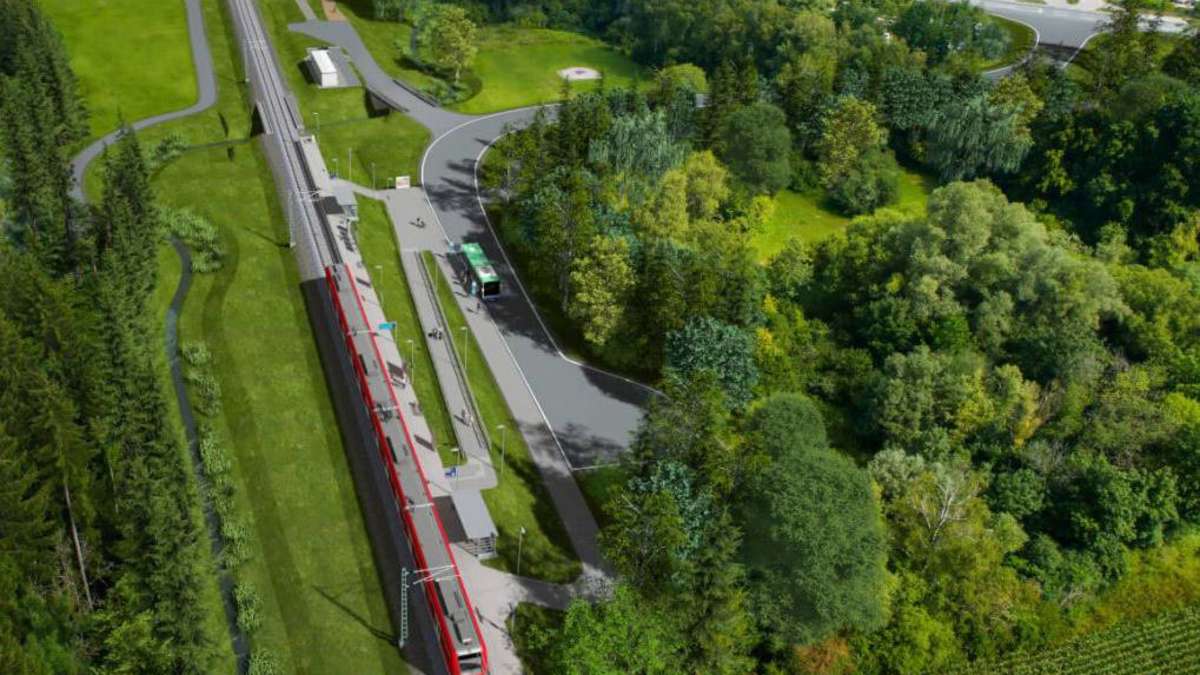 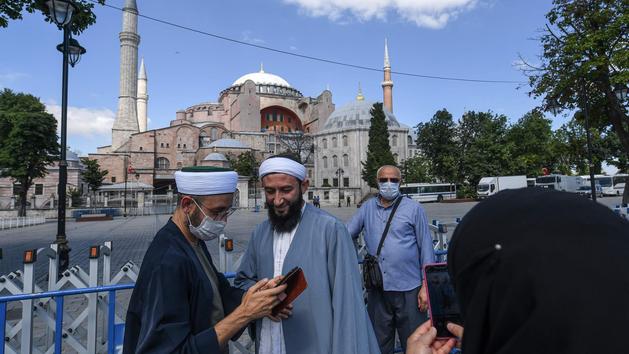