Turkish President Erdogan announced an early ground and air offensive in northern Syria. As a reason he called security interests of Turkey.

In northern Syria, a new bloody exchange of blows between the Turkish army and Kurdish units threatens. Turkey is about to launch a military operation in Syria "both from the air and ground forces," said Turkish President Recep Tayyip Erdogan before party members in Ankara.

A spokesman for the Syrian Democratic Forces (SDF), led by the Kurdish militia YPG, announced vehement opposition. "We will not hesitate to turn every attack from the Turkish side into a full-scale war across the border to defend ourselves and our people," wrote Mustafa Bali on Twitter.

Erdogan referred to the majority Kurdish-controlled area east of the Euphrates River in Syria, where the US and Turkey wanted to establish a so-called security zone. "We have made our preparations, completed our operational plans and given the necessary instructions," Erdogan said. The mission could begin "today or tomorrow".

Erdogan justified the planned offensive in the neighboring country torn by a year-long internal war with Turkish security interests. In addition, Syrians who had fled to Turkey in their homeland before the war, the homecoming will be made possible Erdogan said. He had recently announced plans to relocate two million of the approximately 3.6 million Syrian refugees living in Turkey to the planned security zone in northern Syria.

Since August, NATO allies Turkey and the US have been jointly overseeing the border area in northern Syria. A deadline set by Erdogan until the end of September for the establishment of a security zone passed without result. Turkey wants to take sole control there. It considers the YPG as a terrorist organization, for the US, the YPG is an ally in the fight against the terrorist militia IS in Syria.

The relationship between Turks and Kurds has long been strained. Within Turkey, too, there is recurrent violence between the Turkish state and parts of the Kurdish minority.

Escalation in Syria: Erdogan wants retribution - and sends a drastic warning to Putin

Escalation in Syria: Erdogan wants retribution - and has a drastic warning for Putin Syria: Erdogan threatens again - military intervention is "a matter of the moment" New Crown Pneumonia│Dean Liang Zhuowei of the Medical College of Hong Kong University: I don’t know Yan Limeng does not add to the incident 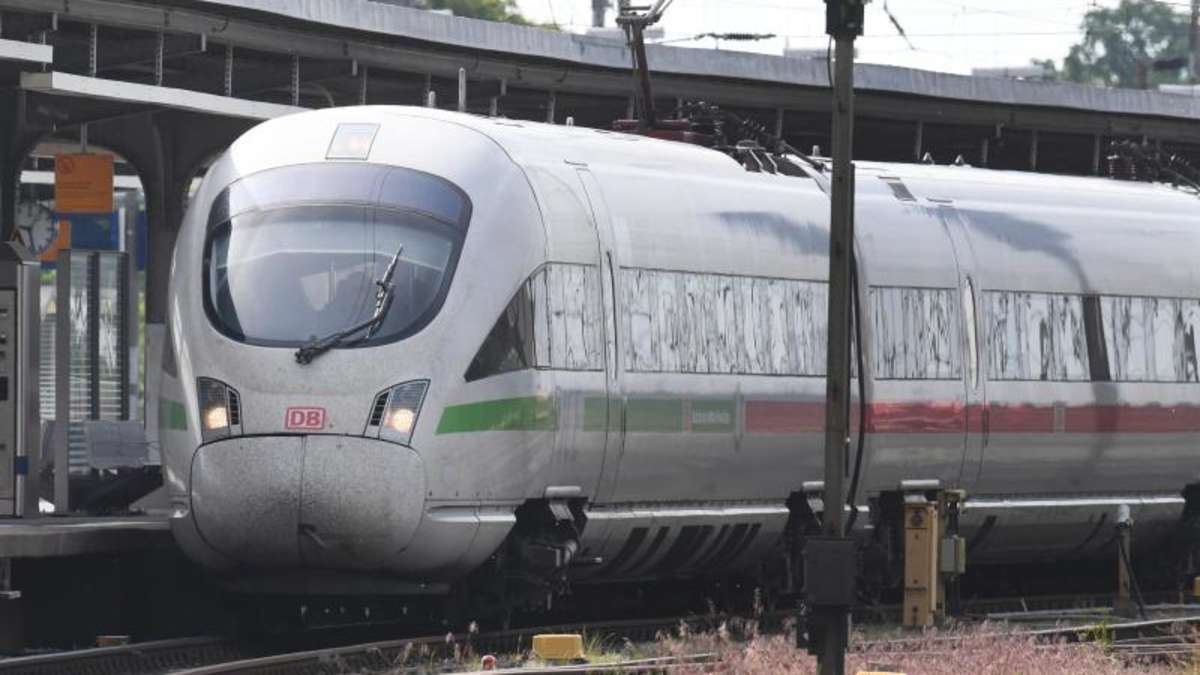 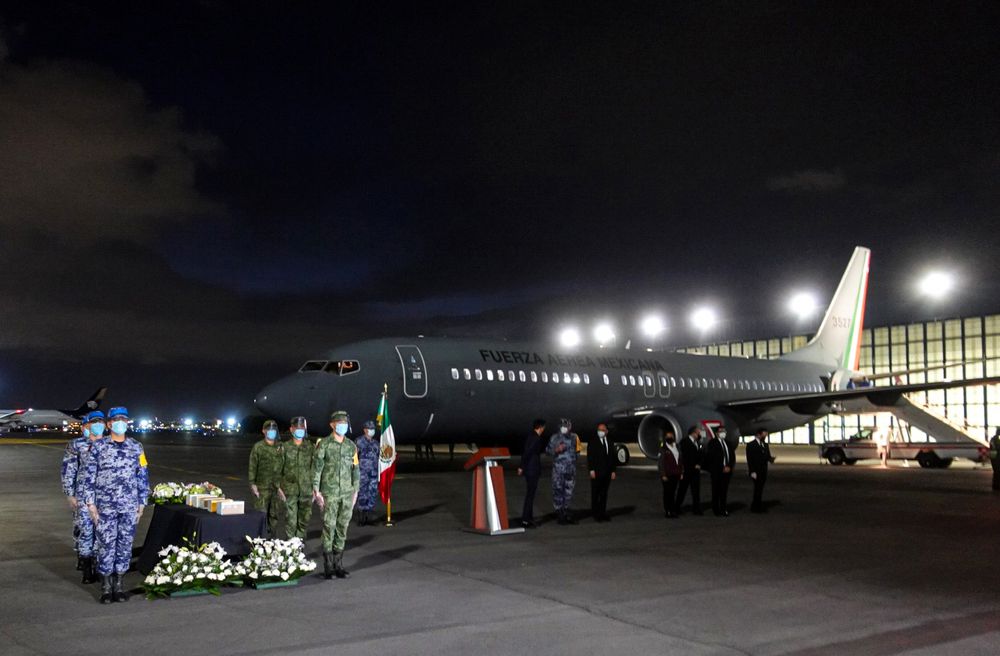 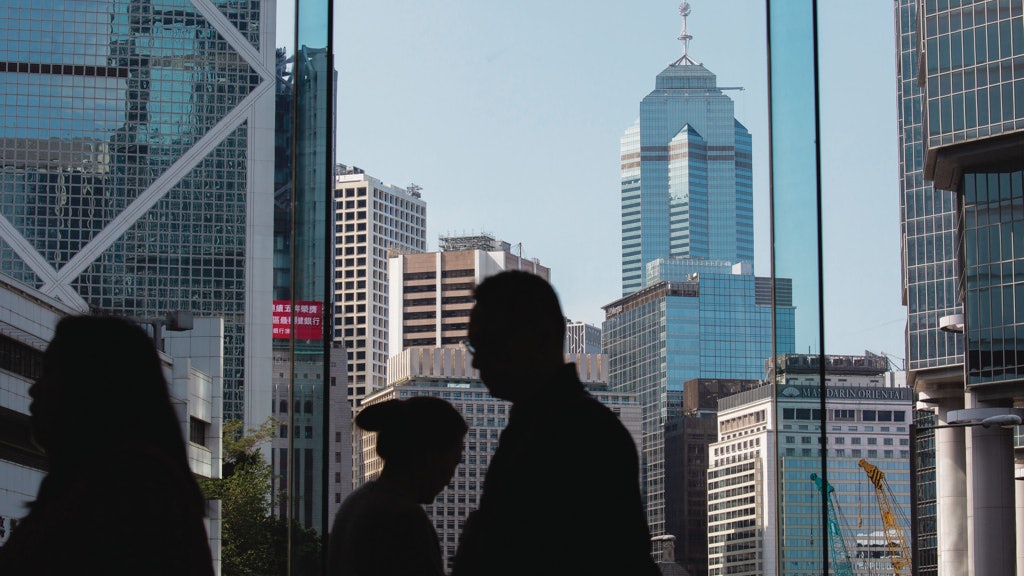 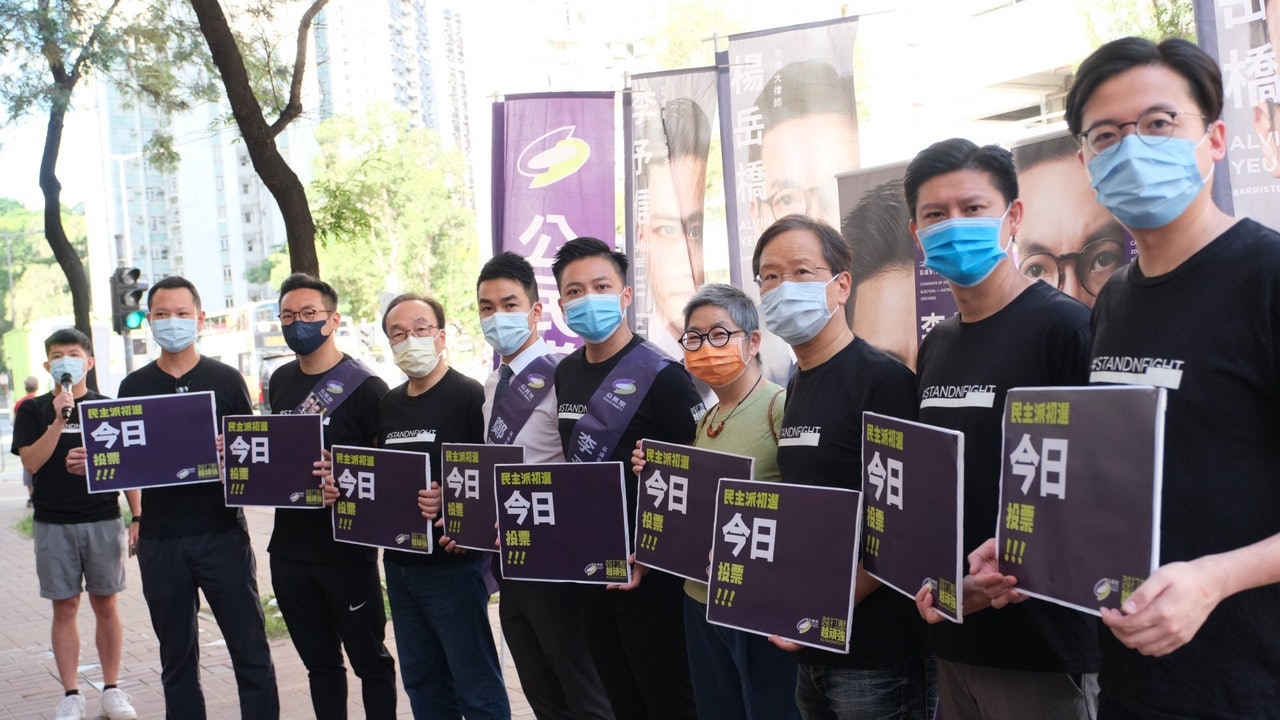 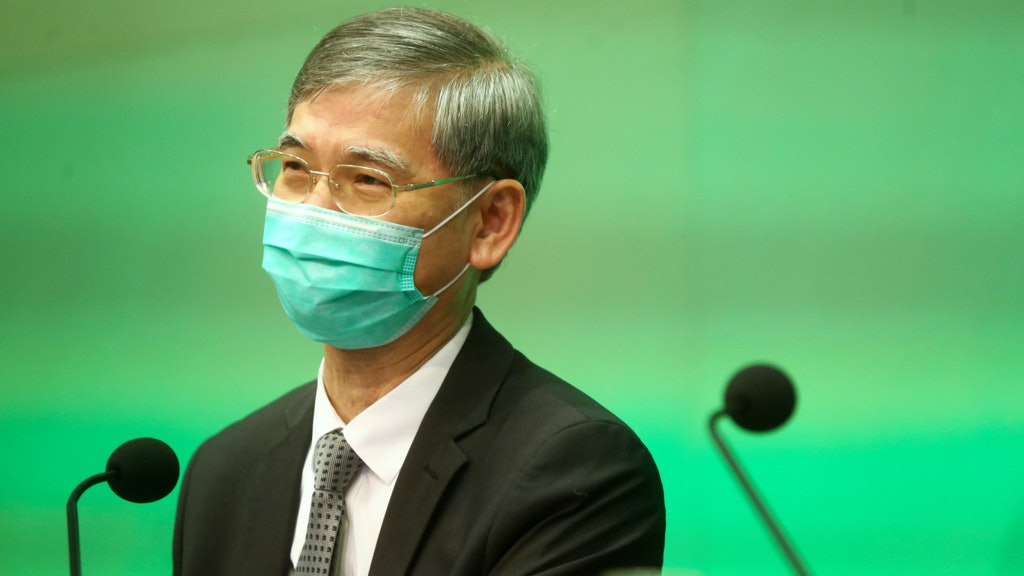 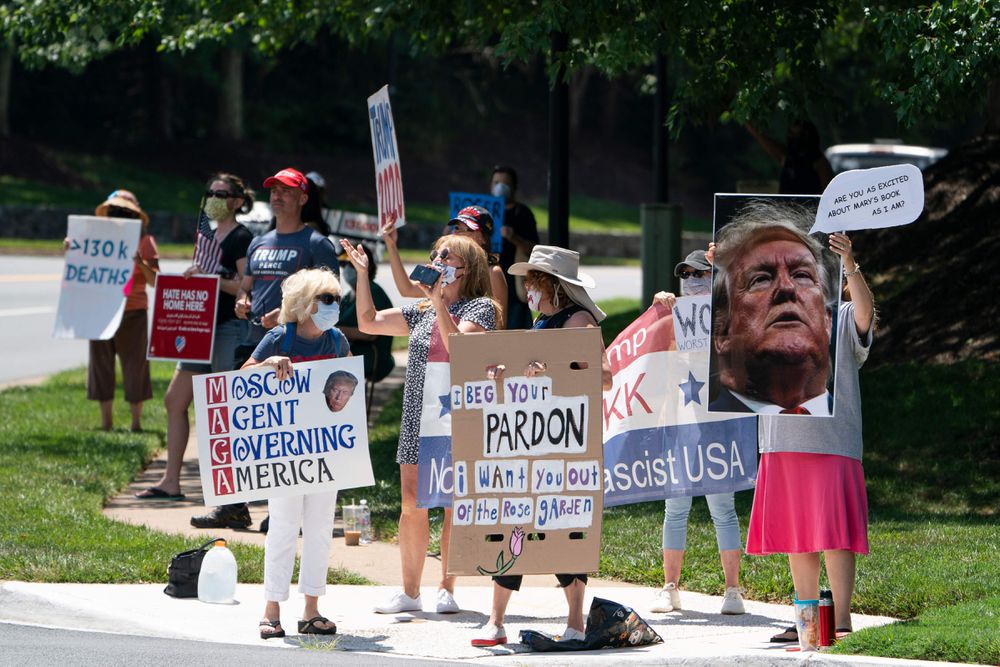 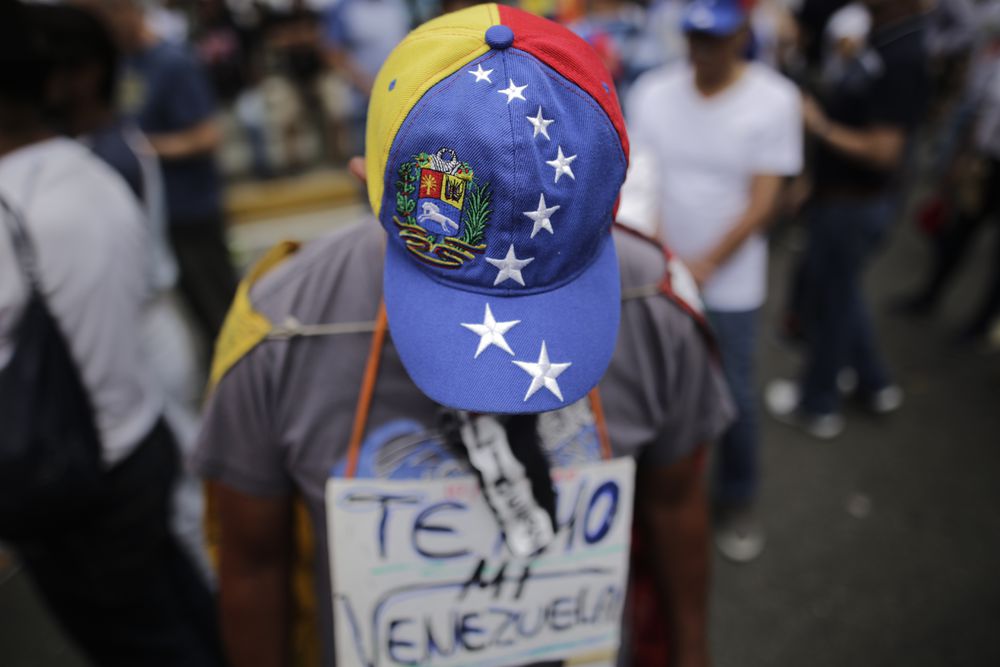 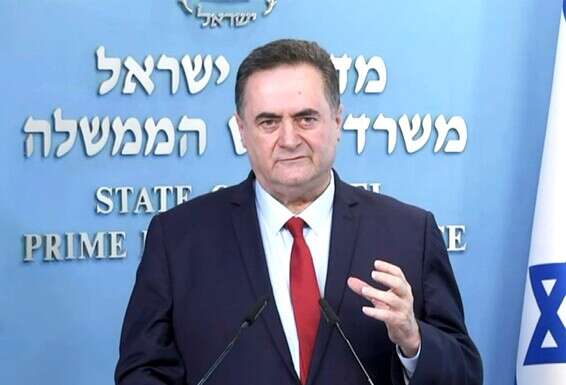 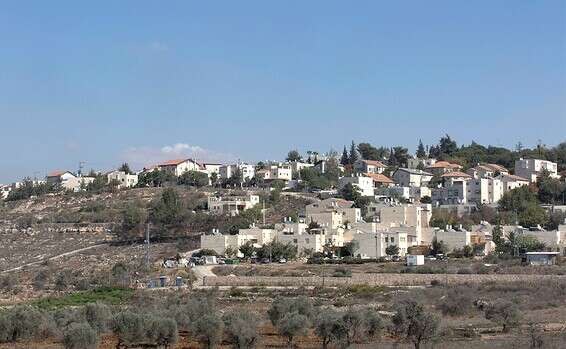