DAMASCUS, (SANA) - In conjunction with the 46th anniversary of the Tishreen Liberation War, the Syrian Association for the Support of Families of Families was established In conjunction with the 46th anniversary of the October liberation war, the Syrian Association for the Support of the Families of Martyrs “Tammuz” held a ceremony in honor of 500 martyr families of Syrian Arab Army men in Damascus governorate at Dar Al-Assad for Culture and Arts.

The ceremony, which was a reminder of the heroes of the liberation of Tishreen, came from Syrian Arab Army men who smashed the myth of the “invincible” enemy army to today's army heroes who defeated the Black Terror, a message of tribute to the Syrian people, their heroic army, and the mothers of the martyrs who served as a model of will and determination.

The ceremony included the screening of the film "Mountains of the Sun" produced by the association in cooperation with the General Organization for Cinema and directed by Ayman Zidan, which reflects the martyrdom and the value of the martyrs and the role of Syrian women in instilling the values ​​of love, solidity and determination in the face of terrorism and worthy of life in addition to a documentary film about the association.

Dr. Ahmad Badr al-Din Hassoun, the Grand Mufti of the Republic, delivered a speech in which he referred to the sacrifices of the Syrian Arab Army men who were the trustees of the homeland and honor and to give blood to keep Syria dear and dignified.

For his part, the president of the association, Dr. Mazen Hamidi, pointed out that the terrorist war on Syria requires everyone to join forces and work together to support the martyrs who sacrificed to remain the homeland. This is what the association is working on, pointing out that the film of the foreheads of the sun produced in partnership with the Ministry of Culture carries with it a message about the steadfastness of the Syrian mother The mothers of the martyrs, thanks to whom there were heroes, defended the homeland.

My martyr is amazing 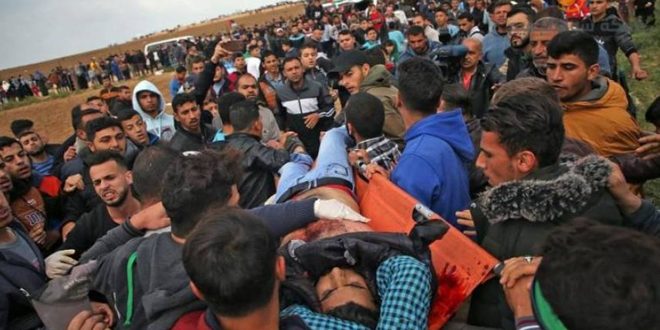 149 Palestinian martyrs, including 33 children, as a result of the occupation attacks in 2019 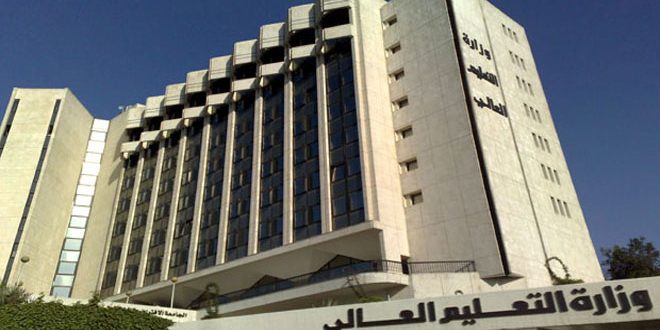 The issuance of the results of the comparison of the martyrs' families to the non-resident scientific, literary and Syrian branches On the occasion of the festivities of October .. Honoring 100 families of martyrs in Damascus 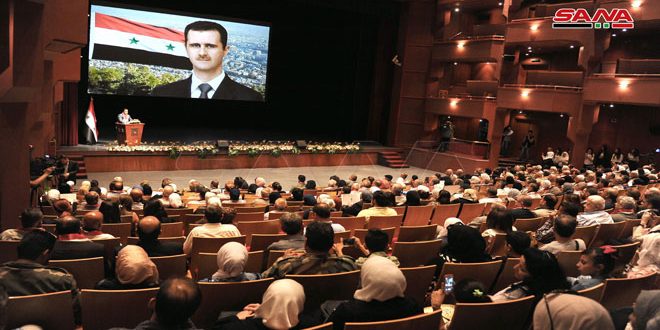 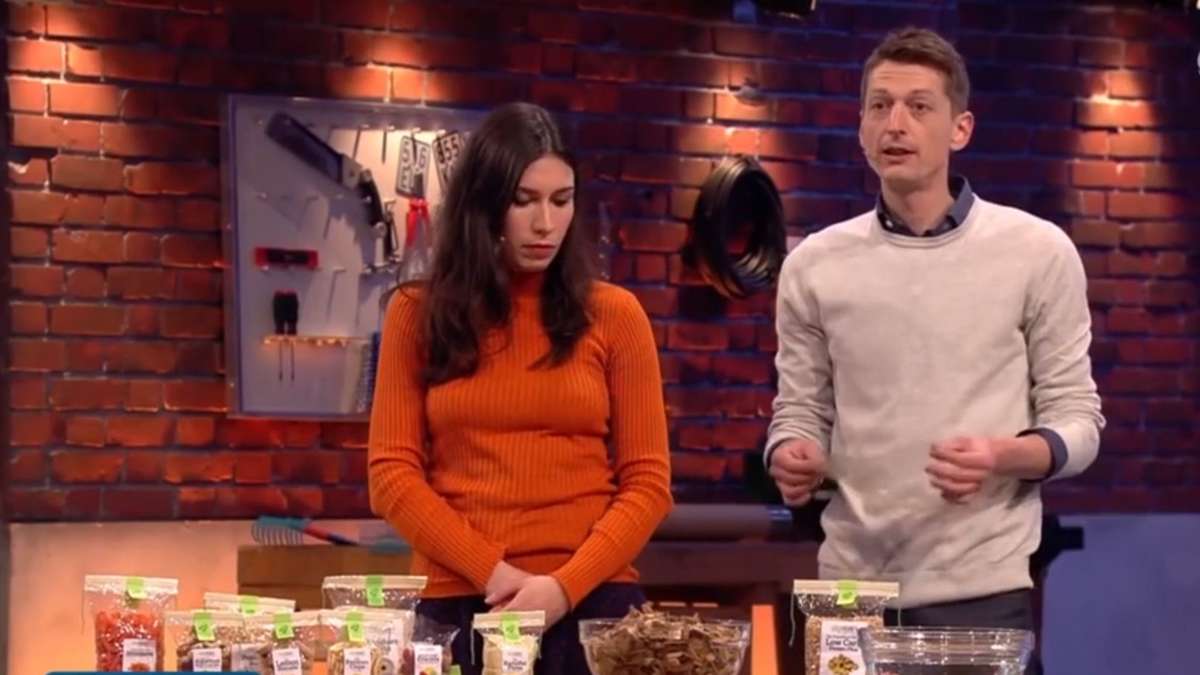 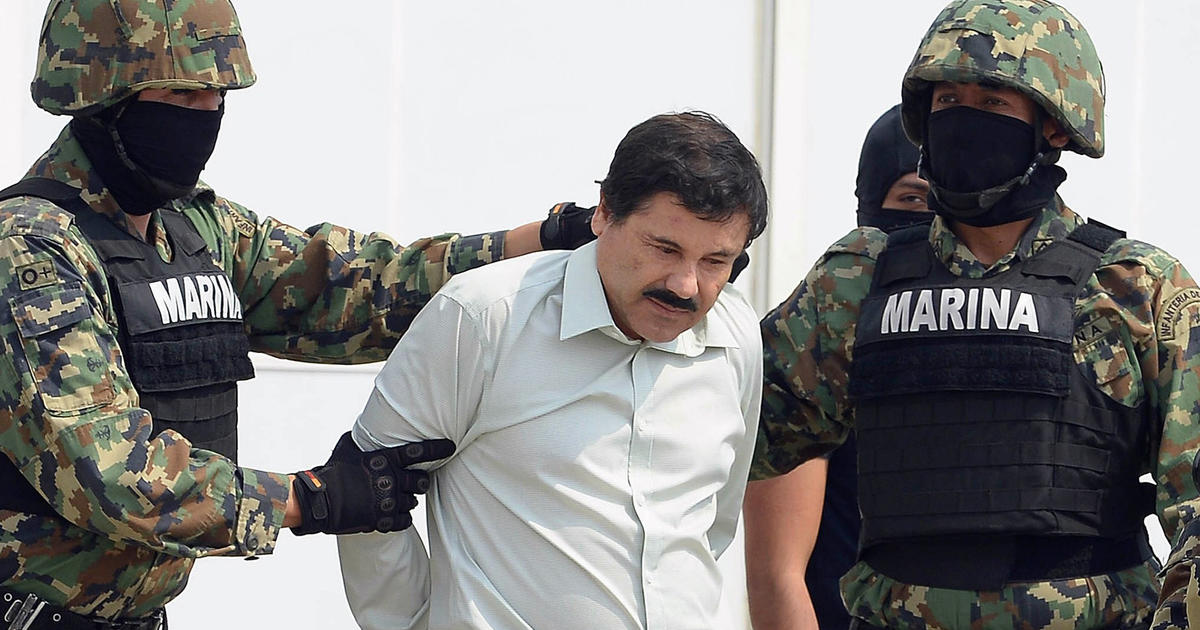 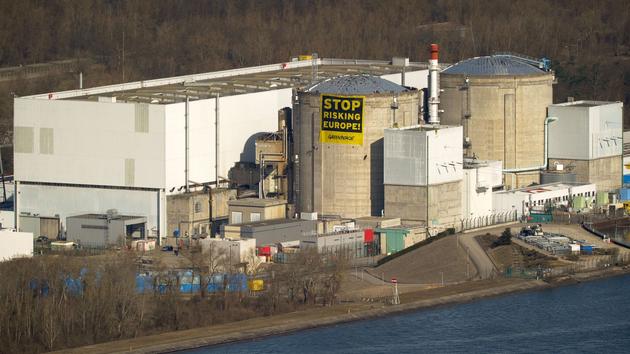 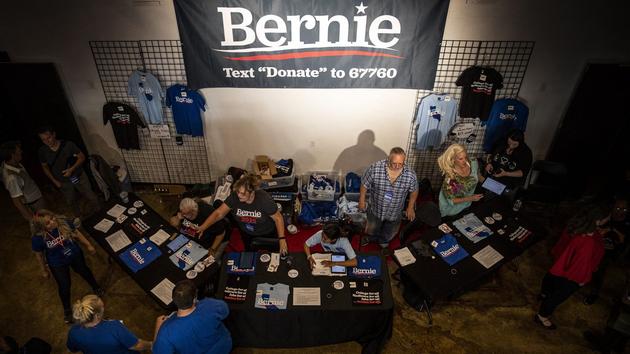 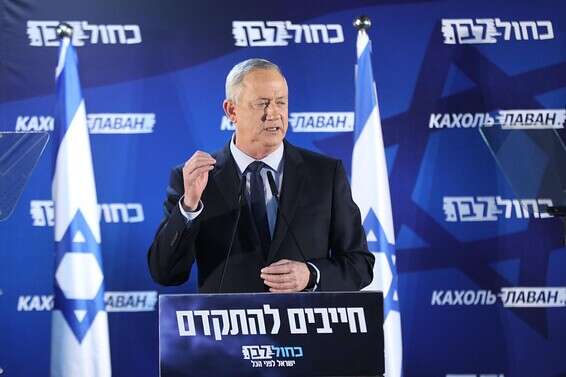 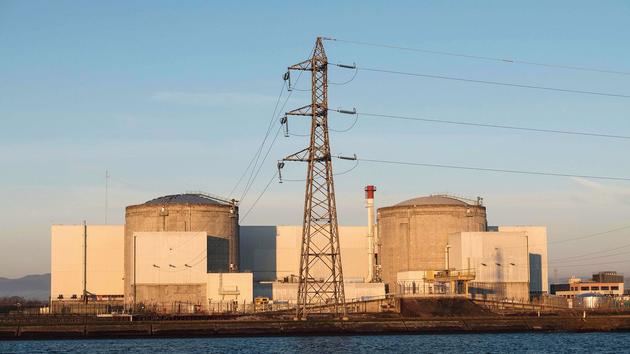 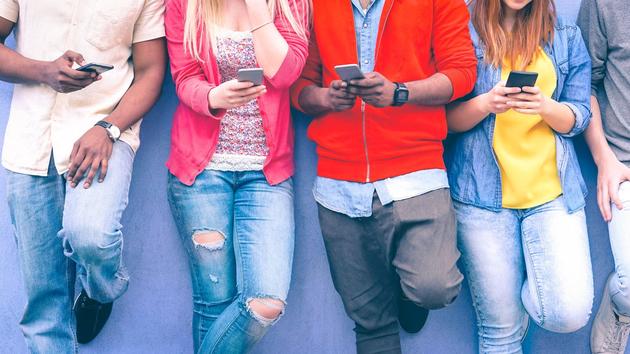