In London, Amsterdam and Berlin, climate change activists of the "Extinction Rebellion" blocked roads to demand a greater reduction in CO2 emissions. Dozens were arrested.

Activists from the international protest alliance "Extinction Rebellion" have blocked streets and squares in several major European cities on Monday. Traffic routes were also occupied in Australia and New Zealand.

The demonstrators peacefully campaigned for a reduction in climate-damaging carbon dioxide emissions. The police dissolved the blockades in many places, there were several arrests.

In London , a bridge and several roads were temporarily blocked in the government district of Westminster. According to the police 135 people were arrested. Among them was an 81-year-old former social worker from Oxford.

Protest for climate protection: "We do this for our children"

As early as April, more than 1,100 supporters of the movement had been arrested in largely peaceful demonstrations in the British capital.

In the center of Amsterdam , hundreds of demonstrators temporarily stopped traffic and chanted "rebellion". Police cleared the streets and arrested several demonstrators here as well. Among other things, the protesters sang "Police - we love you" and "We do that for our children."

In Berlin , activists initially blocked the roundabout Großer Stern at the Victory Column. Shortly after the start of the protest, according to police, around 1,000 activists were on the street. The organizers spoke of 1200. At noon dragged according to police still about 300 participants to Potsdamer Platz. There they placed flower pots, sofas, tables and chairs at the crossroads.

The sea rescue activist Carola Rackete is also supposed to speak in Berlin. SPIEGEL reporter Raphael Thelen gave her a short statement before her speech in Berlin:

Carola Rackete at the # ExtinctionRebellion blockade in Berlin: "The German government is doing absolutely nothing against the climate crisis and this is causing humanity to face an existential crisis." Pic.twitter.com/wriYfTEN70

The climate activists in Germany are particularly struck by the federal government's climate package, whose goal is to achieve a CO2 saving of 55 percent by 2030 compared to 1990.

Klimapaket according to SPIEGEL information watered down

Chancellor Angela Merkel said at the opening of a climate exhibition in Sinsheim, Baden-Württemberg, that the Climate Protection Act anchored reliable, transparent and verifiable monitoring of compliance with the annual limits on CO2 emissions for individual sectors. "That's supposed to happen on Wednesday," said Merkel. The federal government is working on it.

On Sunday, however, according to SPIEGEL information, a bill from the Federal Environment Ministry became known, which lags behind the announced measures of the so-called Climate Cabinet of the Grand Coalition in essential points.

Accordingly, unlike what was initially planned, no national CO2 reduction target will be defined for the year 2040. The promise that the Federal Republic will achieve greenhouse gas neutrality by 2050 has also been weakened. This should now only be "pursued", it says clearly non-binding in the draft.

Hundreds of activists have also demonstrated in Australia and New Zealand for more climate protection. According to the organizers, the climate protesters blocked a central street and ministries in the New Zealand capital Wellington and occupied a bank branch. More than 30 activists were temporarily detained, police said. In all, hundreds had participated in the protests.

In Sydney , the police also arrested 30 people who refused to clear a road near the central station. Demonstrations in Melbourne and Brisbane, by contrast, were largely without incident, according to Australian media reports.

Further actions of "Extinction Rebellion" were scheduled for Monday in Paris, Madrid, New York, Buenos Aires as well as in Melbourne and Perth. The protests should last for at least a week. How exactly the group is going to be announced only a few minutes before the start of the largely unannounced actions.

"Extinction Rebellion" (Originally Rebellion against extinction) originally comes from the UK. According to own data the group exists since November last year also in Germany. Among other things, it demands that national governments immediately declare the climate emergency.

Thousands of people around the world have demonstrated anti-warming, traffic disruptions and arrested

Hundreds of arrests at climate demos in London and Amsterdam 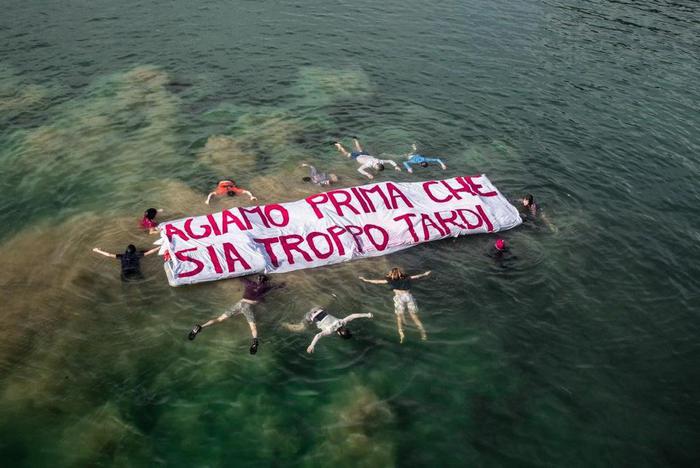 Climate, in protest against inertia States, throw themselves into the Eur little lake

Extinction rebellion in Berlin: "Strikes alone does not seem enough" 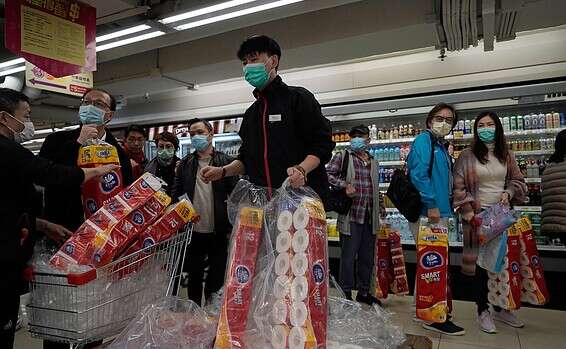 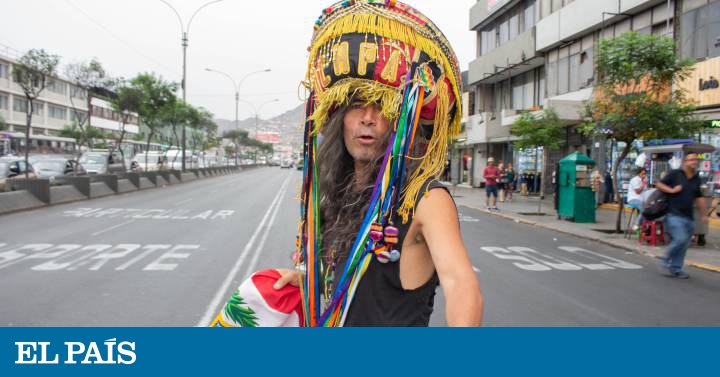 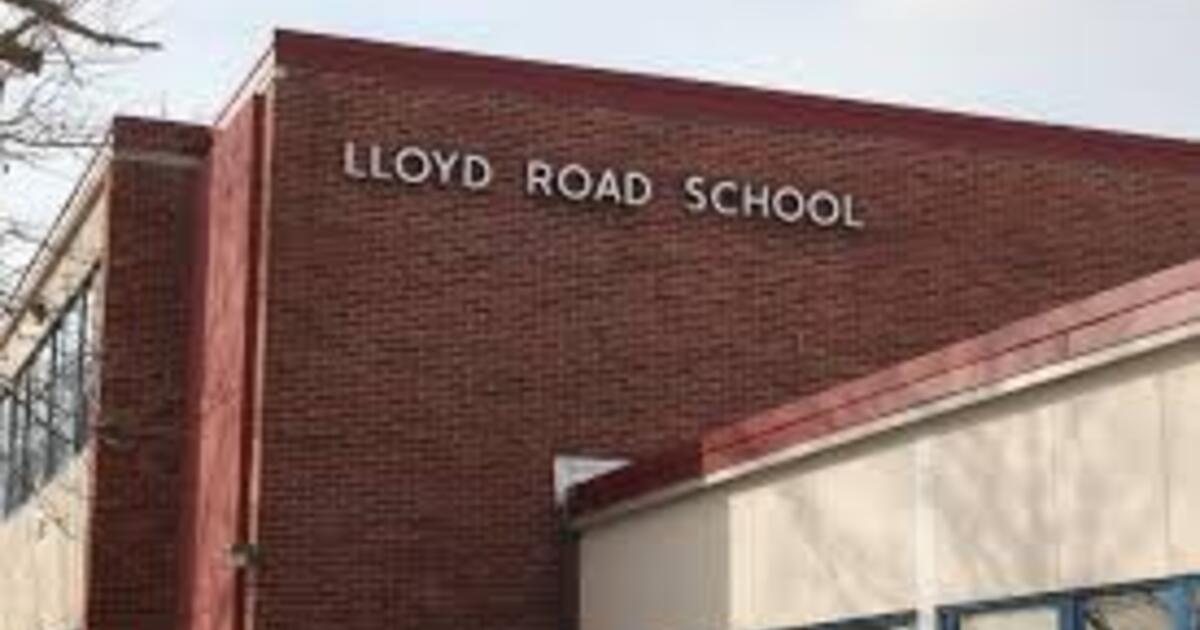