After the visit of Minister of Defense Annegret Kramp-Karrenbauer, there is a lot of frustration among the German army in Mali: many soldiers had to postpone their planned trip home because of the visit. The minister is remorseful.

The brief visit of Defense Minister Annegret Kramp-Karrenbauer (CDU) in Mali has caused a stir among German soldiers. While the minister was holding talks for only about five hours on Tuesday at the German Camp Castor in northern Mali, soldiers complained to the Bundestag members who were traveling with them.

Annoyed, they reported that a large group of up to 200 soldiers had to postpone their long-planned trip home to Germany because of the minister's visit.

Even Kramp-Karrenbauer himself was informed during her visit about the displeasure of the soldiers. For example, left-wing MP Tobias Pflüger told her about his talks with the soldiers. Later, individual soldiers would have approached the commander himself.

Originally up to 200 of the total of 760 soldiers in Mali should have been flown out on the days of the visit. According to the soldiers, many of them had to rebook their vacations.

The shift has logistical reasons. For safety reasons, the gray troop transports of the Luftwaffe do not fly directly to the Gao base for safety reasons. Instead, the soldiers are brought from Mali first with protected military aircraft to Niger. From there, the gray A310, which has more than 200 seats, will head home. Because of Kramp-Karrenbauers visit, however, both the A400M military transporter and the troop-flyer were used for the Minister and her delegation.

Kramp-Karrenbauer was quite annoyed after the complaints. The day after she returned from Mali, she announced that she wanted to take action for future trips to the troop. "If soldiers have to wait for their flights because of my visits, then I either cancel my trip or have to be sure that we can fly together," Kramp-Karrenbauer was quoted by the dpa news agency. Because of the process it internally "crashed".

The statements of Kramp-Karrenbauer are a bit strange. So it is routine that even visits by defense ministers in dangerous areas such as Mali or Afghanistan from the contingent there elaborately planned and prepared.

In fact, the soldiers on site take care of weeks before the short visits to hardly anything else. The fact that home visits have to be postponed again and again because of such visits is said by experienced soldiers to be absolutely normal.

Kramp-Karrenbauer had visited the Bundeswehr soldiers abroad for the second time after their surprise change to Defense Department. After a brief stop in Niger, she first traveled to Bamako, the capital of Mali, and then flew to Gao. There she was given a location briefing and the soldiers explained how to use Heron reconnaissance drones in Mali.

The situation on Tuesday: AKK, the Spahn Preventer 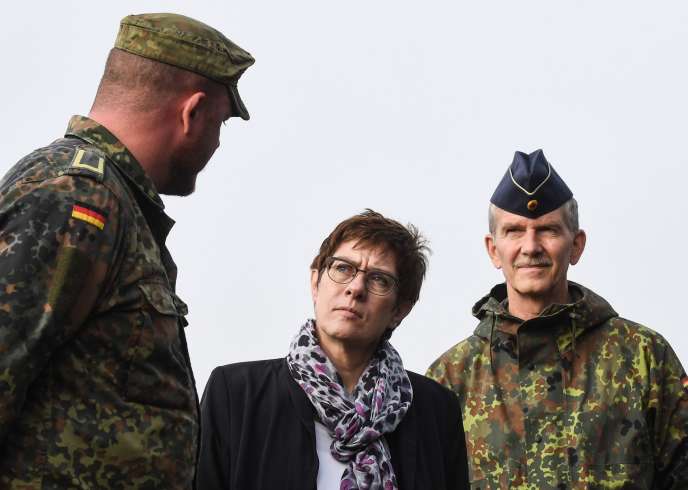 In Germany, the "Merkel's dauphine" disconcerts and divides

Journey of Merkel and Kramp-Karrenbauer: Chancellery defends double flight to the USA

Proposal by Kramp-Karrenbauer: How could a security zone in northern Syria work?

"Maybrit Illner" on Syria: "The West is basically out there"

Terror in West Africa: Kramp-Karrenbauer for more robust mandate of the Bundeswehr in Mali 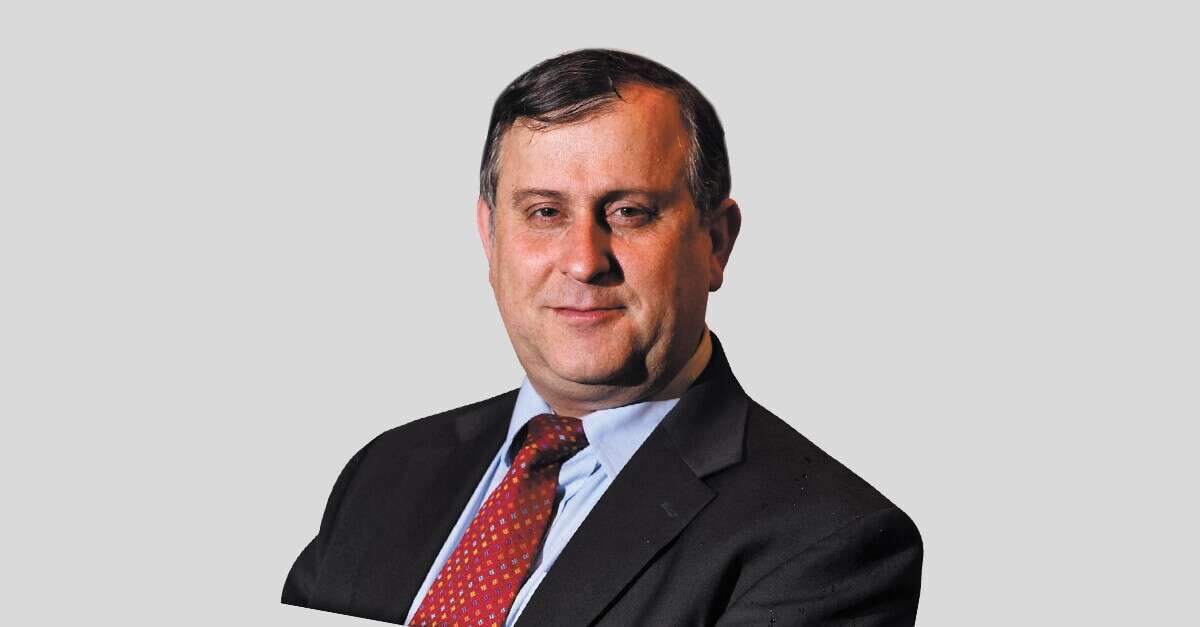 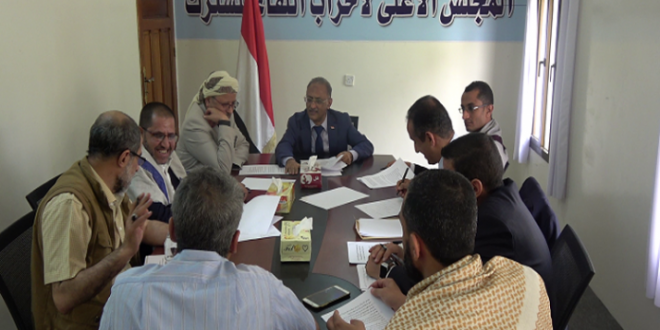 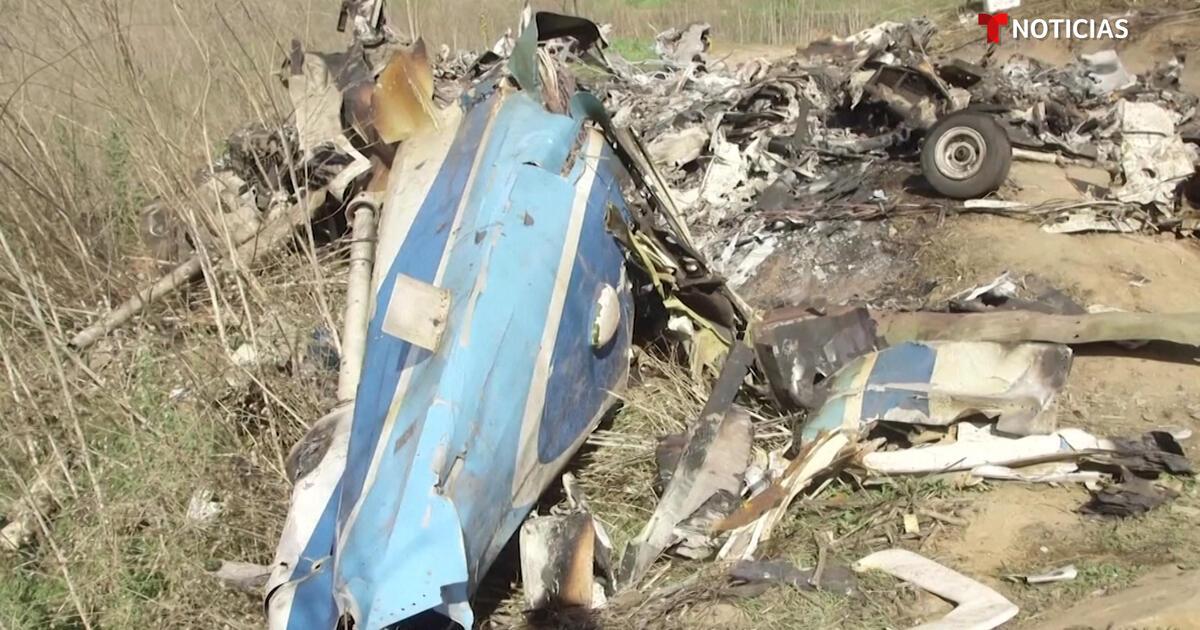 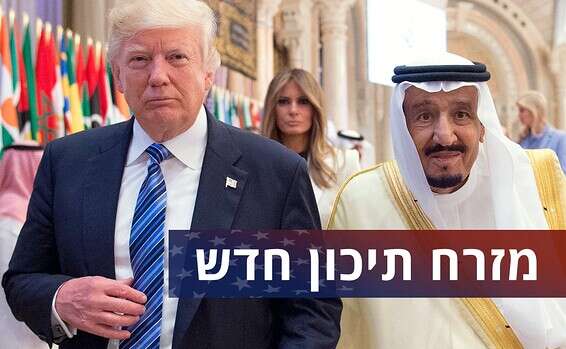 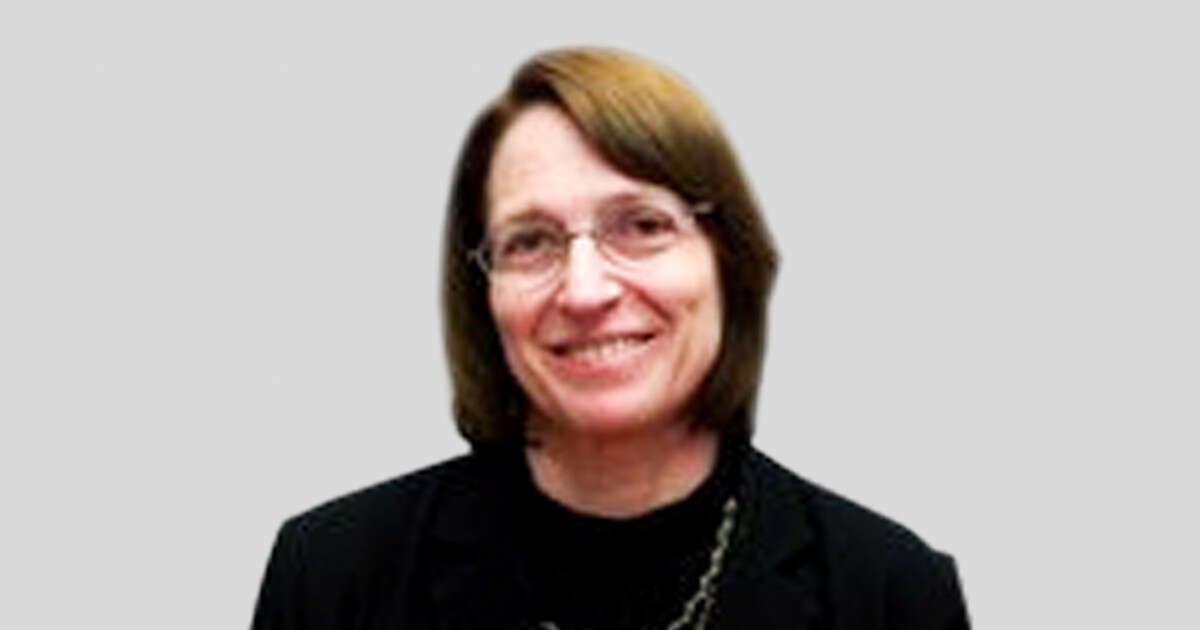