A 35-minute video was published online that appears to have been filmed by the attacker. 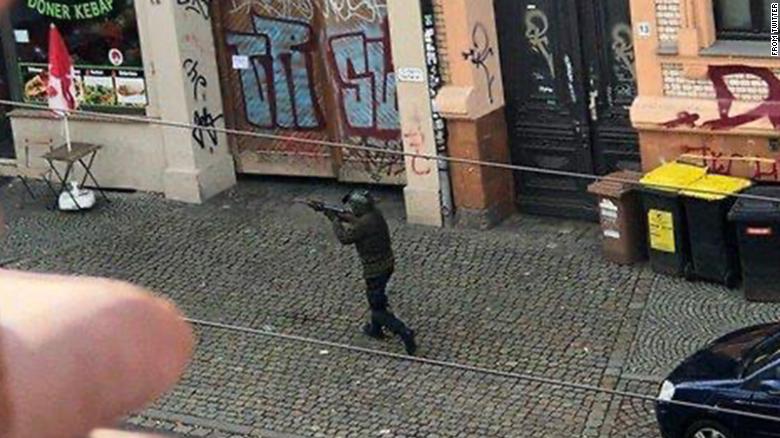 (CNN) - Two people were killed in a shooting near a synagogue in the city of Halle, in eastern Germany, according to local police.

A woman was killed near the city synagogue around noon, local time, on Wednesday, before an armed man opened fire in a kebab shop about 600 meters away, injuring a man. A 35-minute video was published online that appears to have been filmed by the attacker.

A police search of the perpetrators is underway. At least one person is fleeing and local residents were urged to seek security, as the attack may have involved up to three suspects, according to the Federal Criminal Office.

An image of the suspect in Halle was shared on social networks.

A suspect has been arrested. A spokesman for the German federal prosecutor identified the suspect as "Stephan B". and said he is 27 years old.

On Wednesday afternoon, a police operation was underway in the small town of Wiedersdorf, about 14 kilometers (8.6 miles) east of Halle, according to n-tv, a German affiliate of CNN.

The video seems to show an attack

The video seems to have been filmed with a camera mounted on the attacker's helmet.

The video, which was filmed from the shooter's perspective, has a striking resemblance to the video filmed by the suspect in the Christchurch attack in New Zealand in March.

The alleged perpetrator in the German attack launched a brief anti-Semitic protest in the video, claiming that the Holocaust "never happened" and saying that the root of some of the world's problems is the Jews.

The 35-minute video shows the alleged gunman shooting several people and driving a car to several places, including a synagogue and a kebab shop.

The video was published on Twitch, an online video streaming platform that is most commonly used to stream live video games.

A Twitch spokesperson confirmed to CNN that the apparent video of the attack was broadcast live on its platform.

"We are shocked and saddened by the tragedy that took place today in Germany, and our deepest condolences are with all those affected," Twitch said in a statement.

“Twitch has a zero tolerance policy against hate behavior, and any act of violence is taken extremely seriously. We are working urgently to remove this content and permanently suspend any account that is publishing or republishing content of this abhorrent act. ”

Annette Hechler, a spokesman for the federal prosecutor, said they are investigating the video.

She declined to comment on the identity of the suspect who is in police custody or about the weapon that was used in the attack. 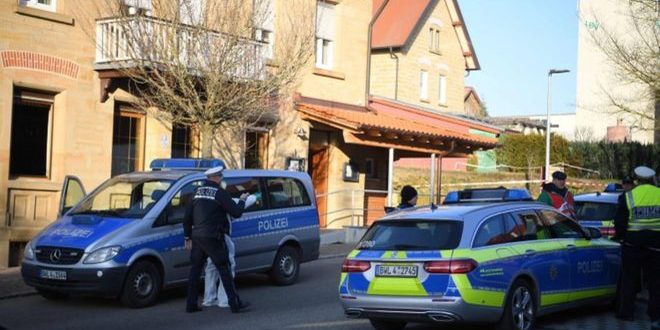 How could the live video of the Halle assassin spread 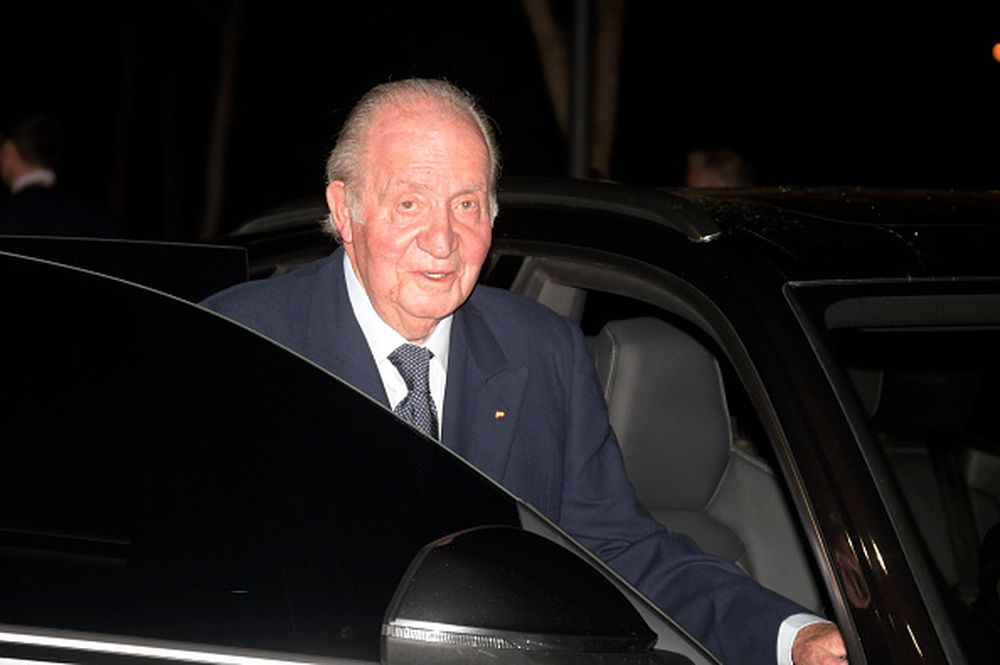 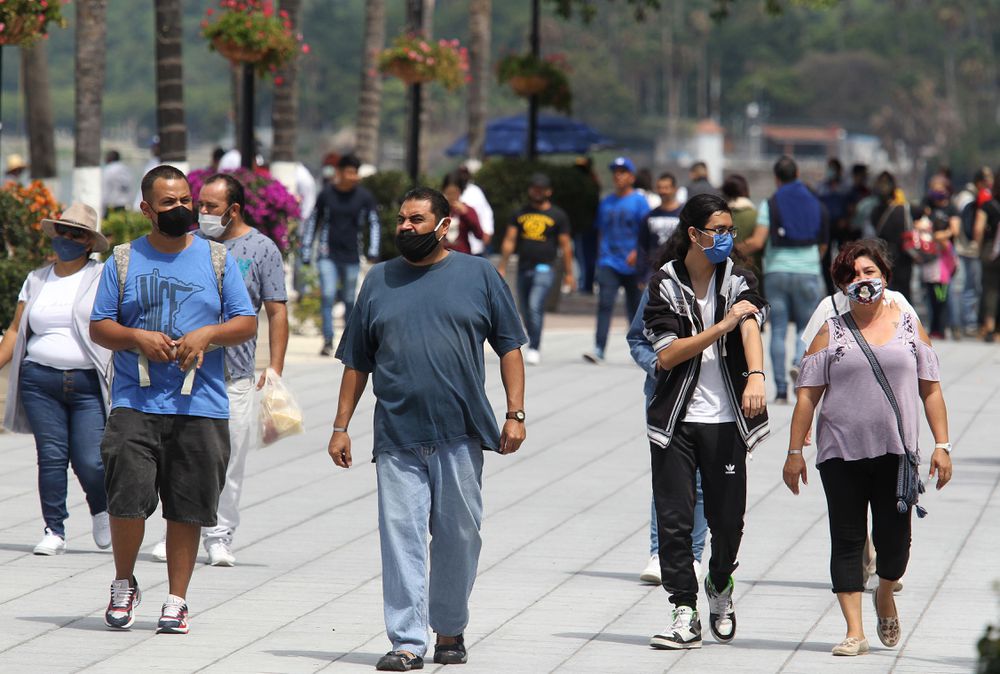 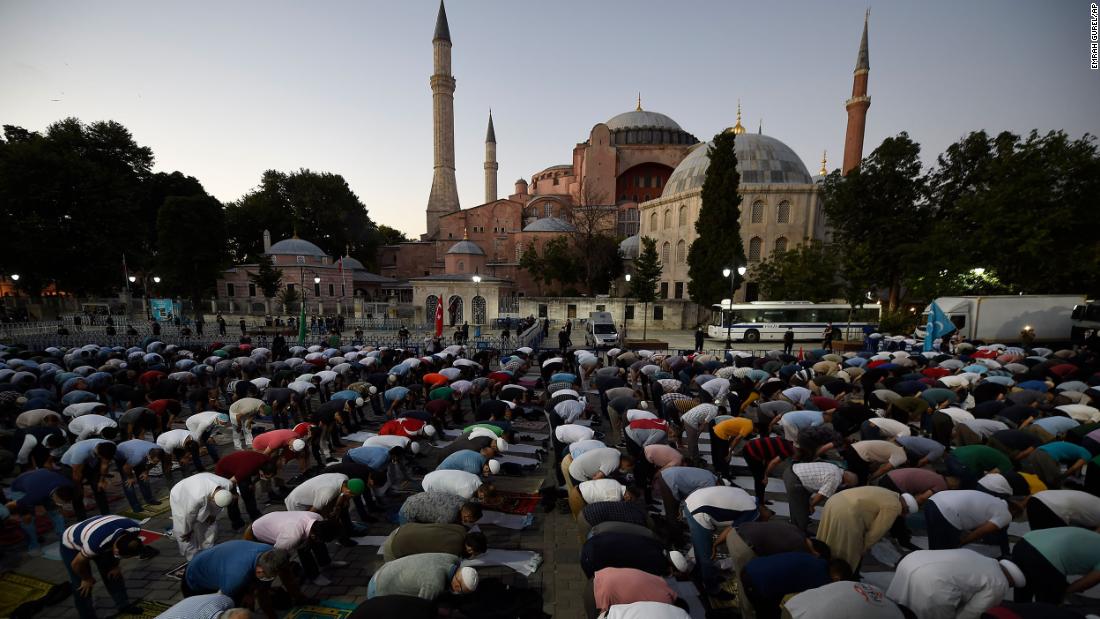 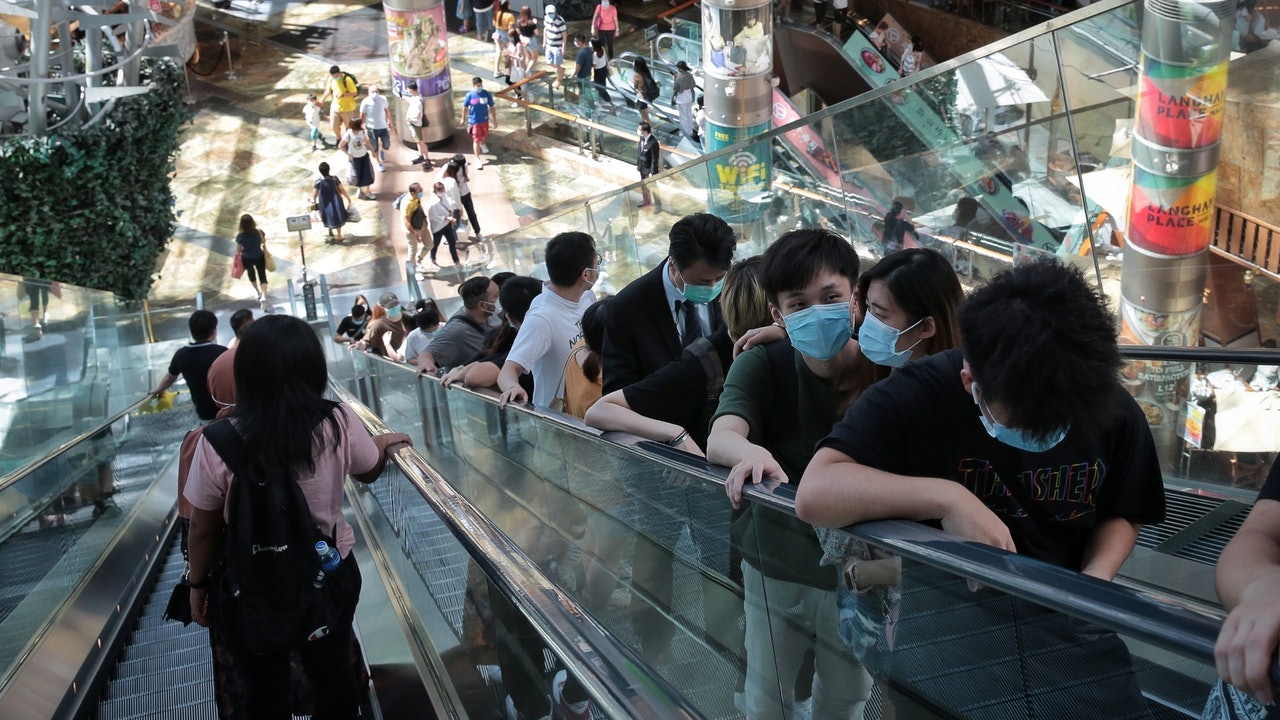 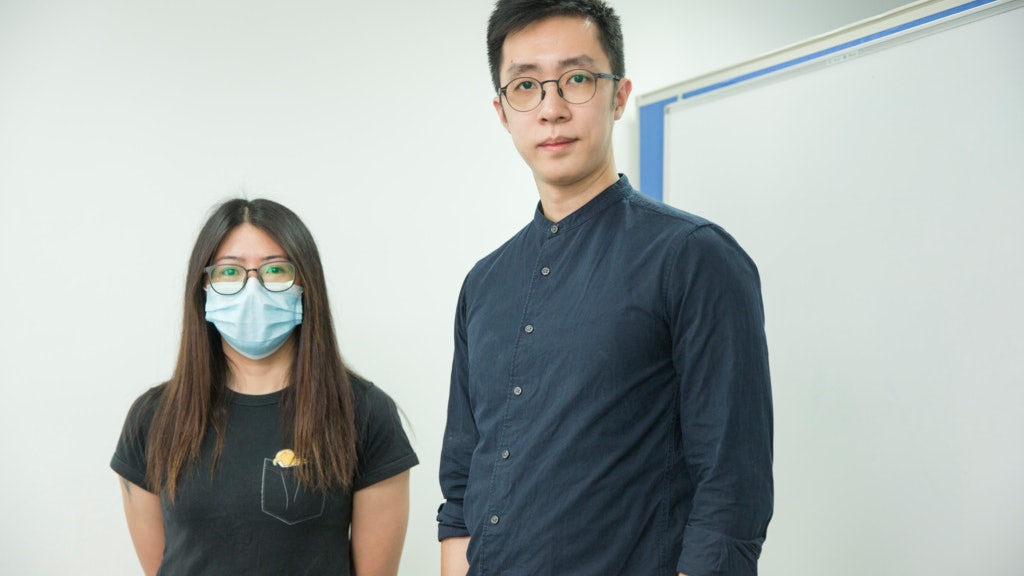 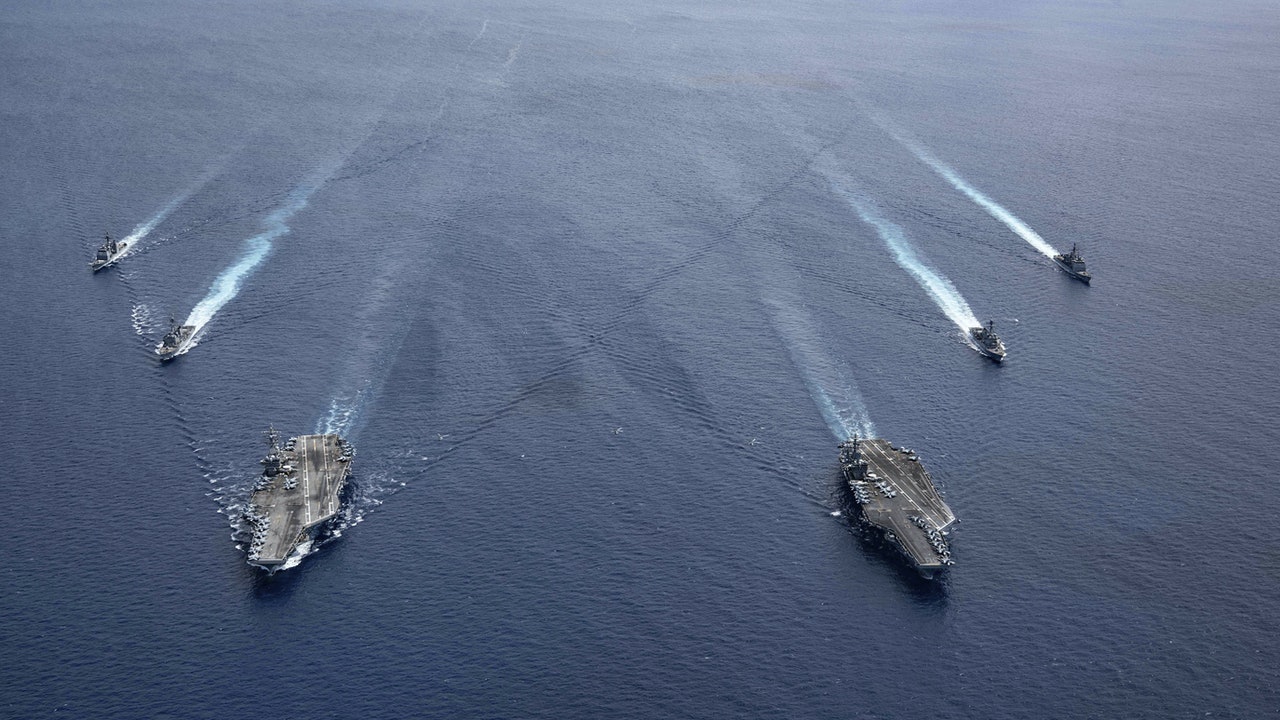 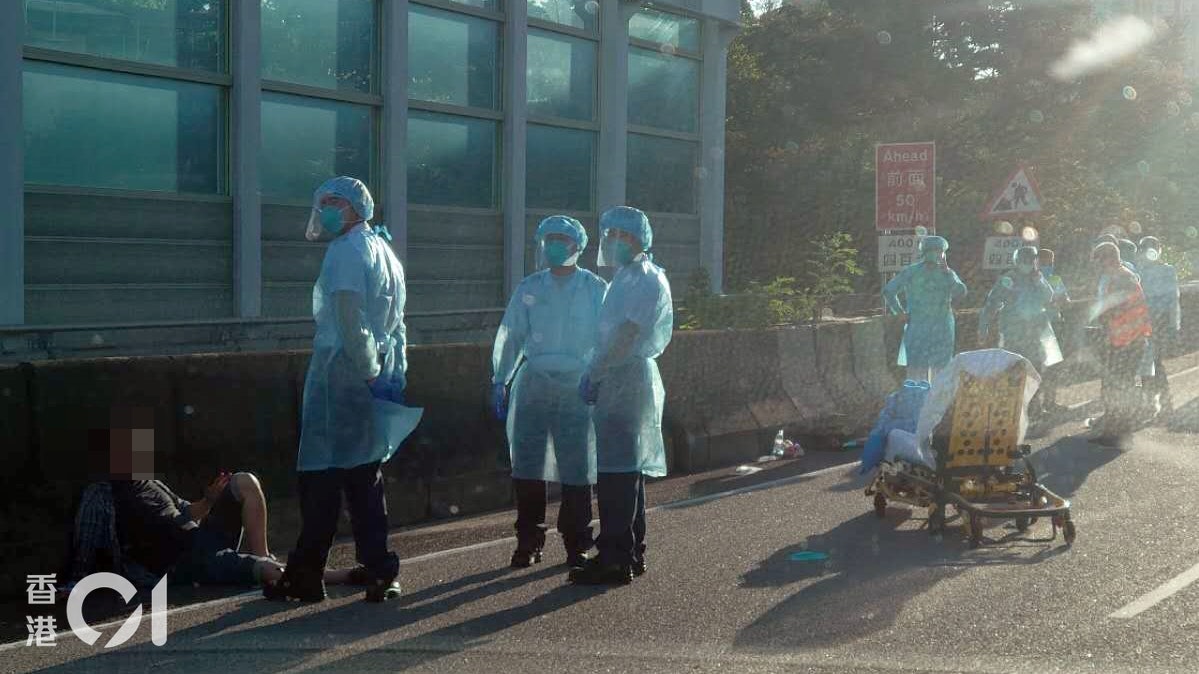