Despite international criticism, Turkish troops continue to advance in northern Syria. The federal government now draws consequences. According to a report, arms deliveries to Ankara should be suspended.

Numerous EU countries, including Germany, call for an end to the Turkish offensive in northern Syria - the government in Ankara strictly rejects this. The Greens had called for a temporary end to armaments sales to Turkey. This has now happened, which increases the federal government's pressure on Turkey and limits arms exports.

Foreign Minister Heiko Maas (SPD) told Bild am Sonntag (BamS): "Against the background of the Turkish military offensive in northeastern Syria, the federal government will not grant new permits for all military equipment that could be used by Turkey in Syria. "

According to Maas, since 2016 the federal government has implemented a very restrictive line for arms exports to Ankara, especially after the Turkish military offensive on the northern Syrian region of Afrin. An arms export stop has not yet been imposed.

The deliveries to Turkey in 2018 amounted to 242.8 million euros, almost a third of all German war weapon exports (770.8 million euros). In the first four months of this year, Ankara has received war weapons for 184.1 million euros from Germany. As in the previous year, the NATO partner country ranks number one in the ranking of the most important recipient countries.

Turkey started its long-threatened military offensive against the Kurdish militia YPG in northern Syria on Wednesday. According to the Ankara government, the Turkish army captured the Syrian border town of Ras al-Ain on Saturday morning. The city is under control of the Turkish troops, said the Ministry of Defense. The Syrian Observatory for Human Rights in London denied this. Although Turkish forces and their allies were in Ras al-Ain, the place was still fought on.

According to the Observatory, 30 civilians have been killed since the beginning of the offensive. The Observatory gets its information from activists in Syria. Their information can hardly be verified by an independent party, but in the past the observations have mostly proved to be correct. According to the UN, more than 100,000 people in the area are on the run.

The aim of the Turkish offensive is the Kurdish militia YPG, which controls a large area on the Syrian side of the border. Turkey sees in it an offshoot of the banned Kurdish workers' party PKK in Turkey and thus a terrorist organization. It wants to set up a so-called security zone along the border and to settle there Syrian refugees who currently live in Turkey. (Read here an analysis of Erdogan's plans in northern Syria.)

Because of Syria offensive: Merkel announces that it will no longer deliver arms to Turkey

Arms exports: Federal Government does not stop all arms deliveries to Turkey

Call with Erdogan: Merkel calls for "immediate cessation" of the Turkish Syria offensive

Syria offensive in Turkey: Thousands of Kurds protest in Germany 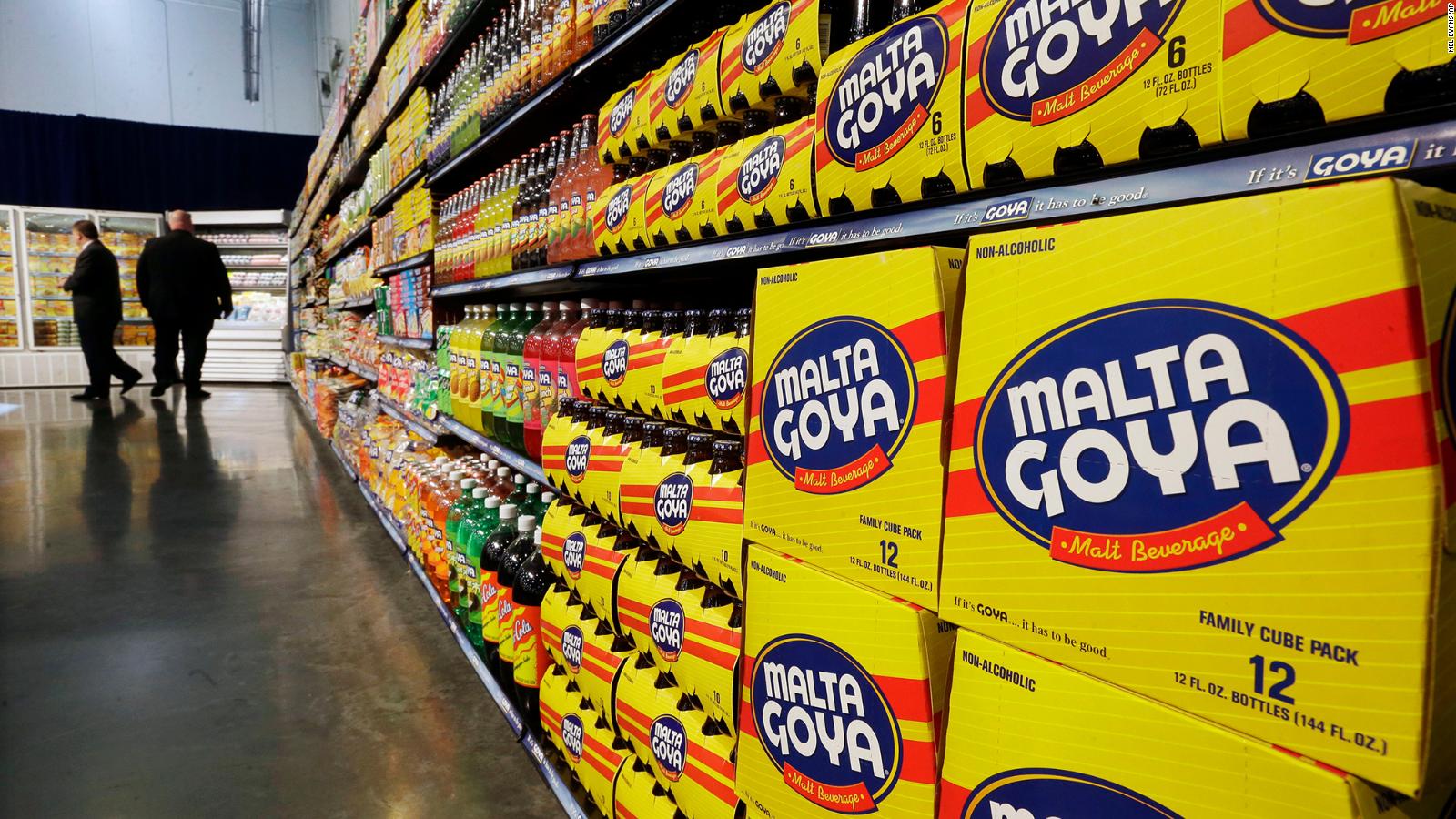 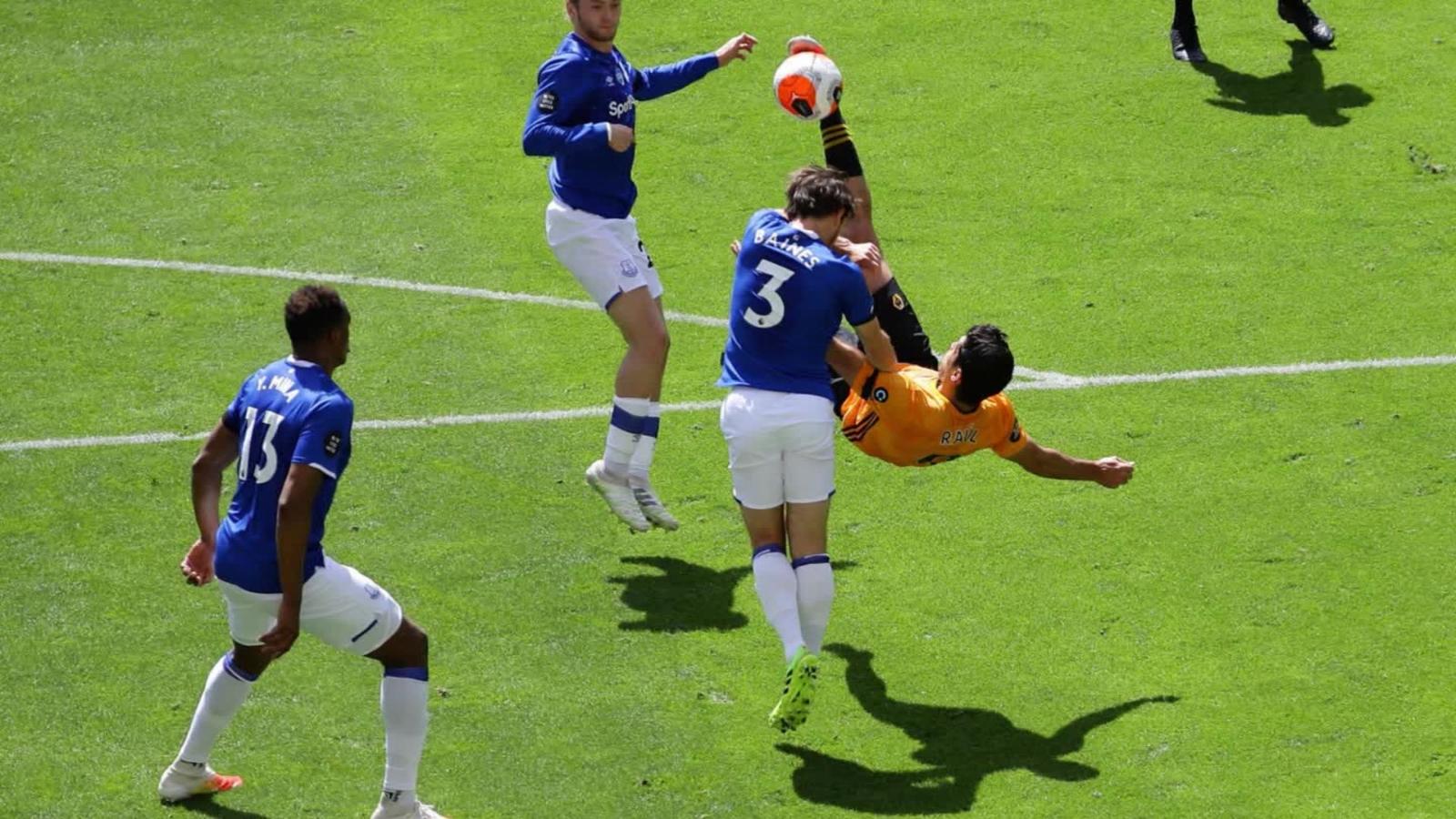 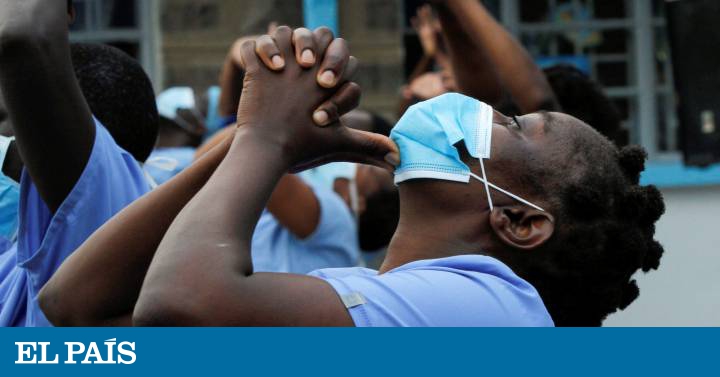 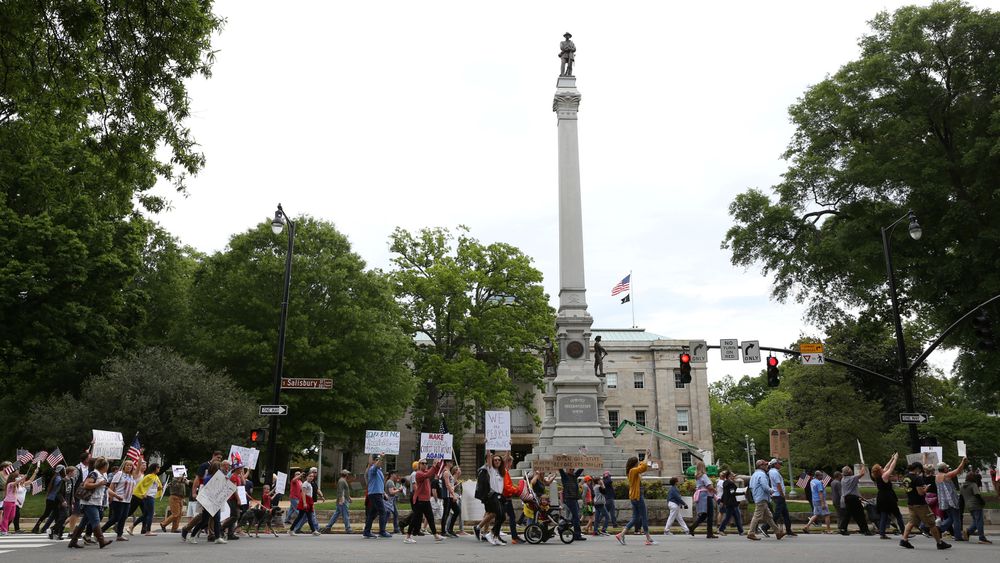 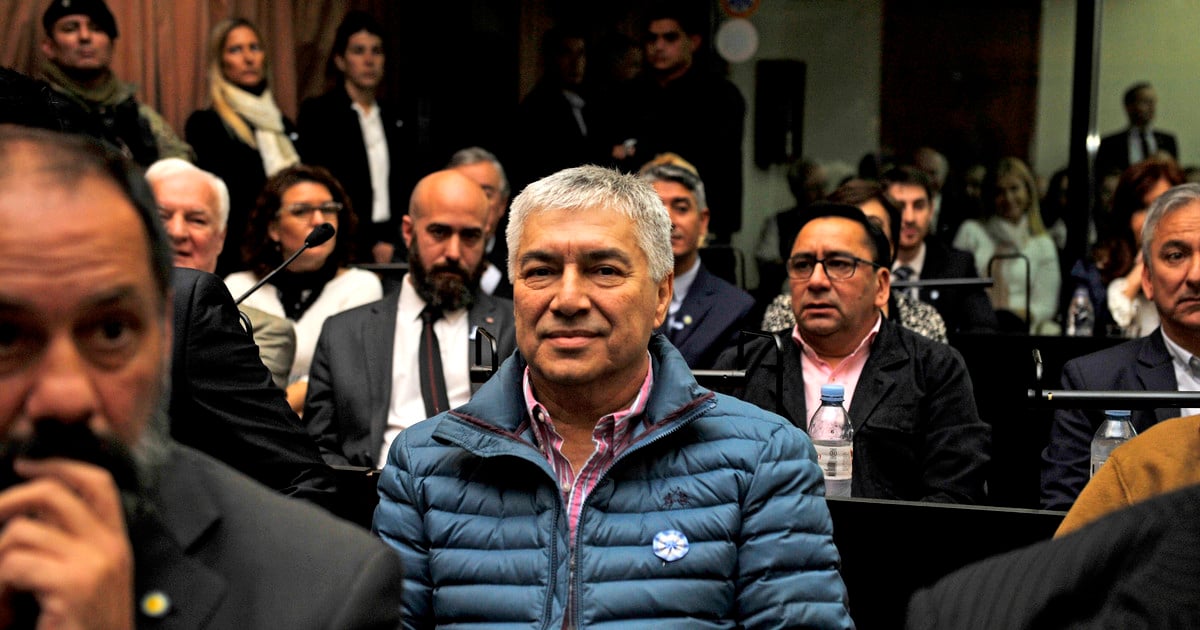 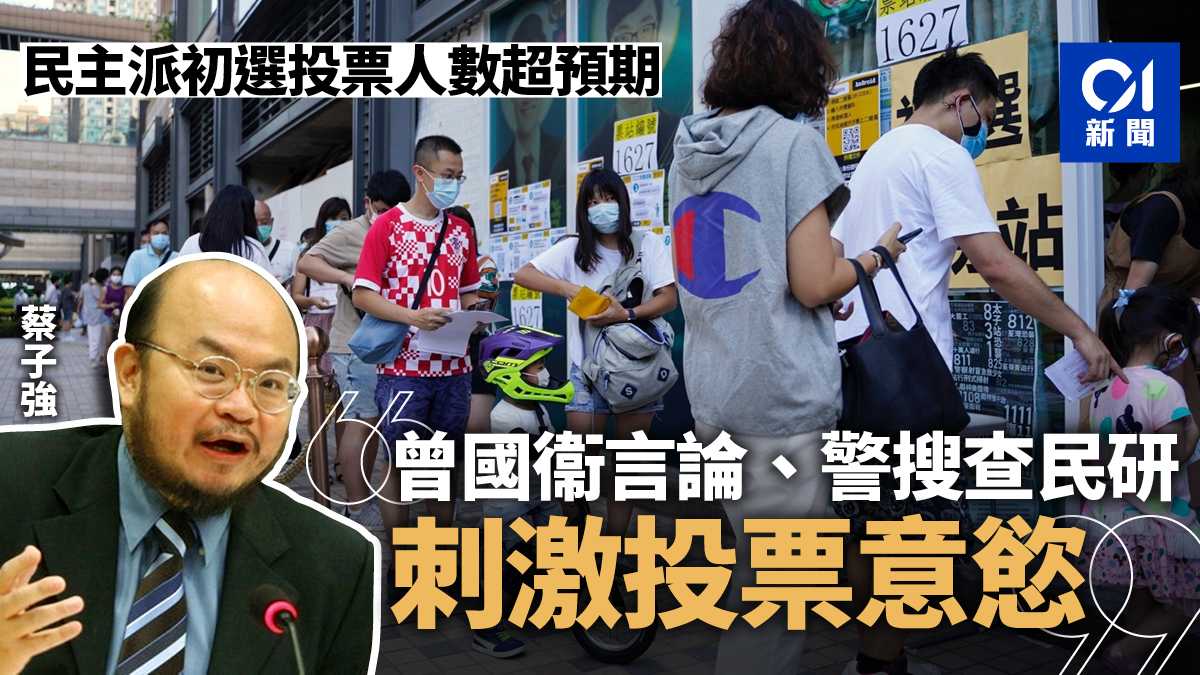 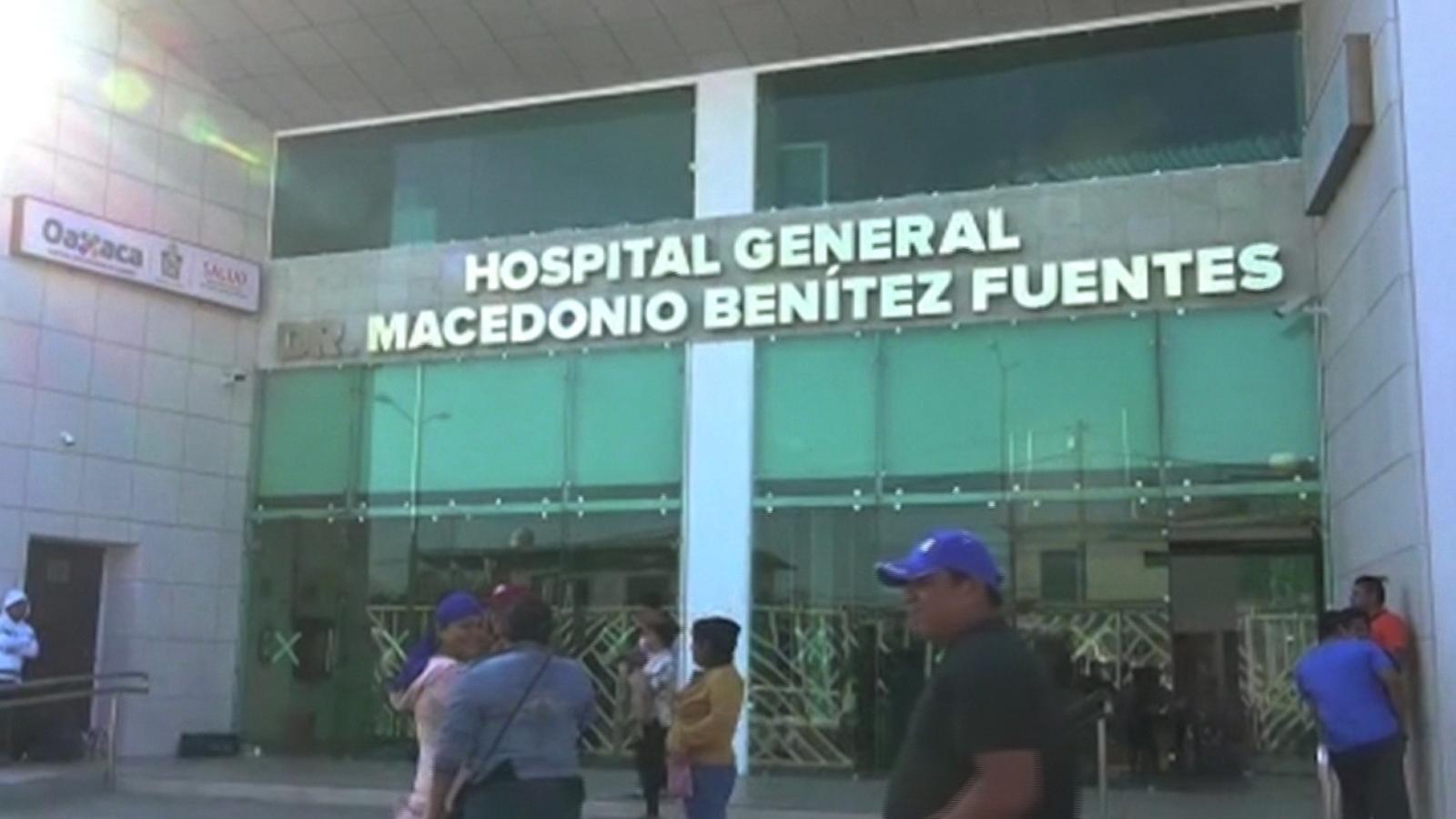 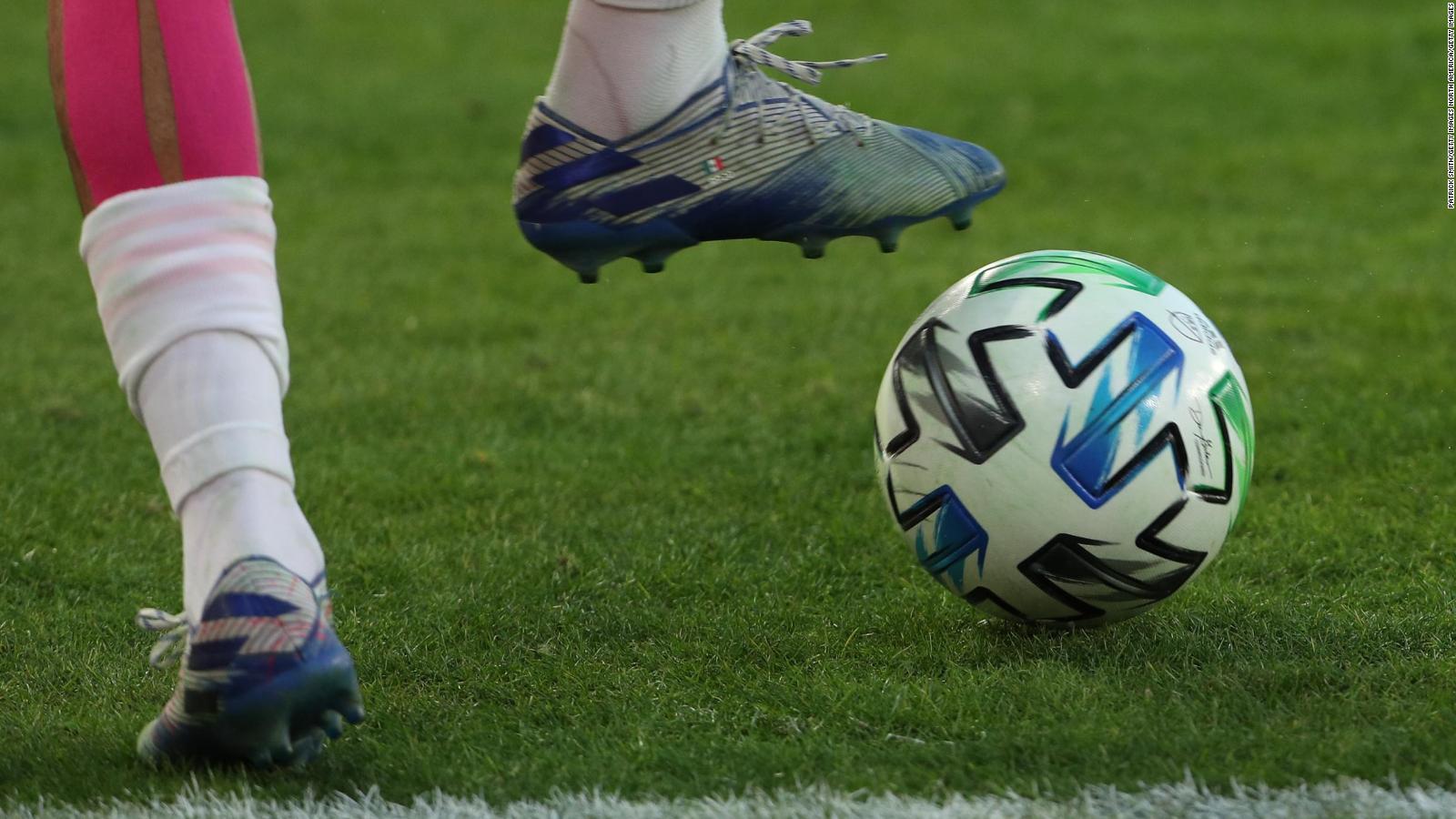 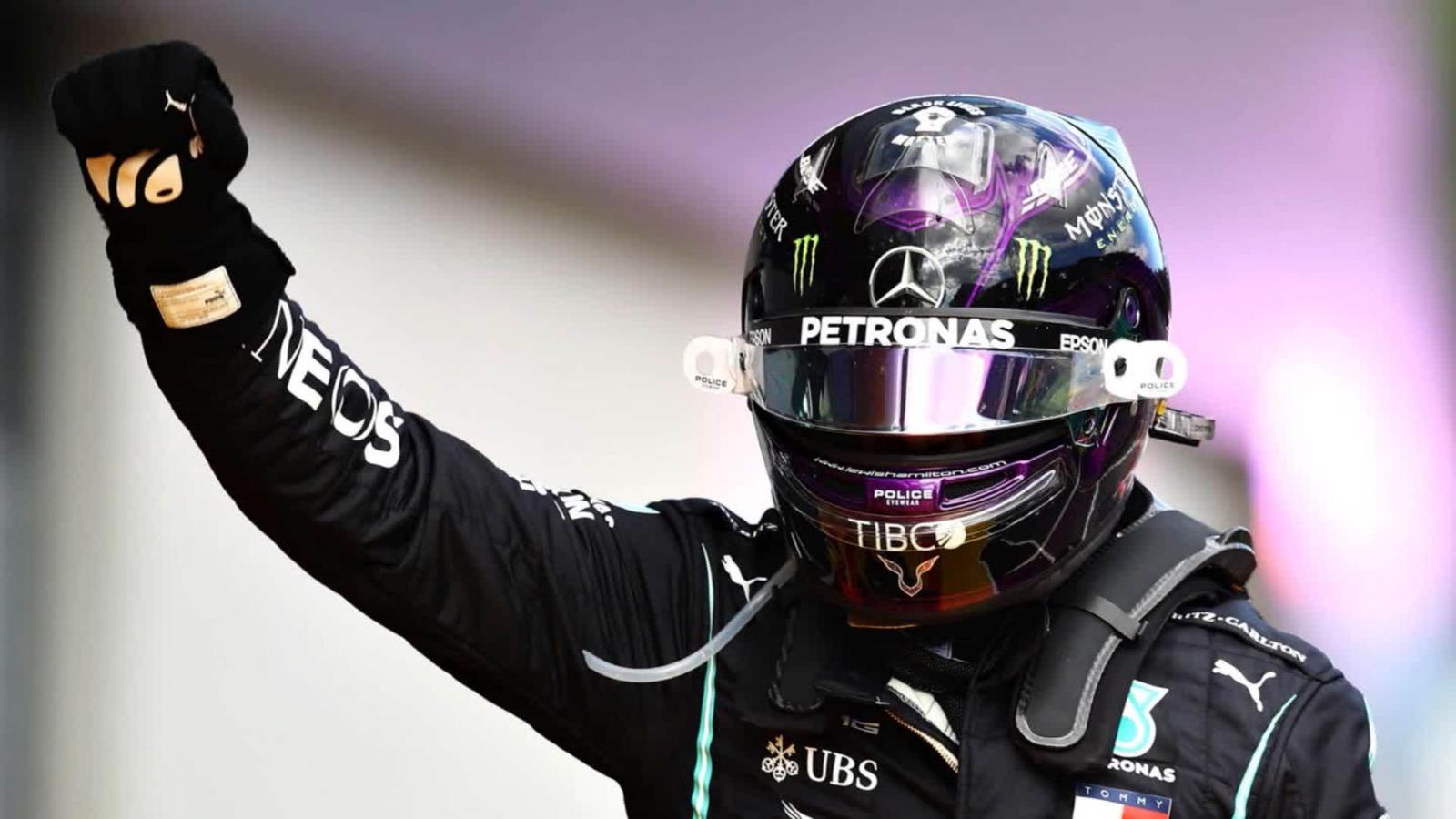 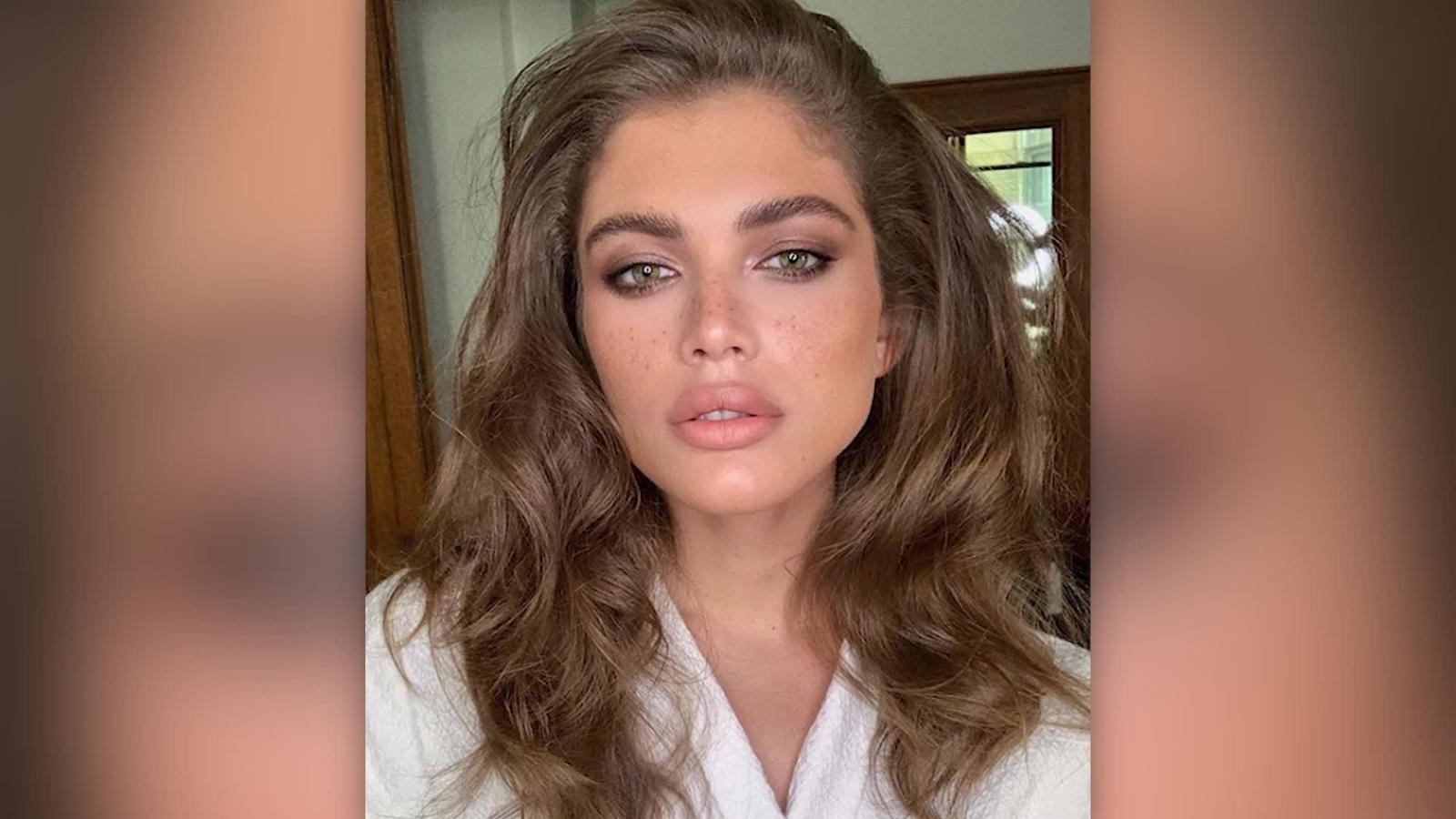