(CNN Spanish) - The Prosecutor General of Ecuador carries out investigation processes for different crimes against several members of the Citizen Revolution movement led by former President Rafael Correa. There are already 14 people who are in pretrial detention and another seven remain protected by the Mexican Embassy.

In recent days, the Prosecutor's Office reported on the arrests of officials and former officials sympathetic to the Correa movement, whom he accuses of having been behind the acts of vandalism, looting and aggression, with the aim of destabilizing the government of Lenín Moreno.

The most recent arrest was that of the prefect of Pichincha, Paola Pabón this Monday. In addition, his address was raided.

According to the Prosecutor's Office, indications were raised such as technological equipment, telephones, substances subject to inspection and documentation. On Tuesday, a judge handed him pretrial detention and ordered the immobilization of his accounts. The Office of the Prosecutor made charges of "rebellion" in relation to criminal acts recorded during the protests. The tax investigation process will last 90 days. Together with Pabón, two more people are being investigated in the same case.

In a video posted on his Twitter account during the search of his home, Pabón said "there is no evidence" against him and that his detention is a political persecution.

In addition, the Prosecutor's Office reported on the raid on Monday at the address of Virgilio Hernández, former correasmo's assemblyman.

Signs were raised such as cash, electronic devices and other items. CNN has tried to communicate with Hernández, but it has not been possible. Hernández's whereabouts are unknown. However, the former Assemblyman wrote on his Twitter account on Monday that he has not committed any crime.

On the other hand, the former mayor of Durán, Alexandra Arce, was arrested with another woman on Sunday. His house was searched and cell phones and computers were seized for messages that could be related to the stoppage.

A judge issued pretrial detention against the two women and opened an investigation for their possible participation in the crimes of unlawful association, paralysis of services, rebellion and discord in demonstrations.

During the days of protests, looting, road closures and violence were recorded in the Durán canton, Guayas province.

CNN contacted José Alberto Ampuero, lawyer of the former mayor. He noted that Arce's detention "is a set-up" and that they will not find any message that can link it to the crimes he is accused of.

In days gone by, Assemblyman Yofre Poma; the prefect of Sucumbíos, Amado Chávez, and seven others were arrested for their alleged participation in the paralysis of a public service. A judge dictated preventive detention and bank account retention. The detainees are suspected of having violently entered the facilities of the state-owned Petroecuador in Sucumbíos with sticks and iron, according to the Prosecutor's Office.

The defendants, according to the Prosecutor's report, would have entered the operations control room destroying the doors of the building and with the imminent threat of threatening the integrity of the pumping equipment of the Trans-Ecuadorian Pipeline System (SOTE), as well as of Petroecuador operators. The Trans-Ecuadorian Pipeline System would have stopped for two hours and 19 minutes.

Gustavo García, lawyer for legislator Poma, told CNN that on the day of his arrest the assemblyman "was manifesting himself like any other Ecuadorian" and that he entered Petroecuador's facilities "because the door was open." He denied having affected the technical operations.

For his part, Byron Torres, lawyer of the prefect Chávez and the other seven detainees, said that this is a "criminalization of the right to protest and resistance" for belonging to the Citizen Revolution Movement. He insisted that "there are not enough elements" to hold them accountable for paralyzing public service.

Through Twitter, former President Rafael Correa sympathized with his fellow citizens of the Citizen Revolution Movement who have been arrested and insisted that it is a persecution against them.

Protection at the Mexican Embassy

The Government of Mexico said in a statement on Monday that it gives protection and protection to seven people at its embassy in Quito.

These are the Assembly members Soledad Buendía and Carlos Viteri and the alternate Assemblyman Luis Fernando Molina, and their spouses. Also the former president of the Assembly and legislator Gabriela Rivadeneira. So far, justice has not notified any process against it.

Rivadeneira said in a statement that in recent days he has suffered "extrajudicial monitoring" so, he says, he has had to resort to the right to protection for his safety. He added that they cannot prove anything against her and her classmates.

Rivadeneira and other members of the correísta bench in the Assembly called for the advance of the presidential elections a few days ago and questioned the economic measures taken by President Lenín Moreno, which they described as a "package", a set of adjustment measures that included the Elimination - now repealed - of fuel subsidies.

The Ecuadorian Government has not yet pronounced on the protection of the Mexican Government to these people.

During his speech before the Permanent Council of the OAS in Washington on Tuesday, Foreign Minister José Valencia said that during the protests there was a "dangerous cocktail of factors of foreign influence", without specifying which country or organization he refers to.

Meanwhile, Luz Elena Baños, the representative of Mexico to the OAS, referred to the protection of these seven Ecuadorians. He said that Mexico "does not make assessments and only meets international obligations"; In addition, he insisted that their positions are distinguished by hospitality and by not generating discord. 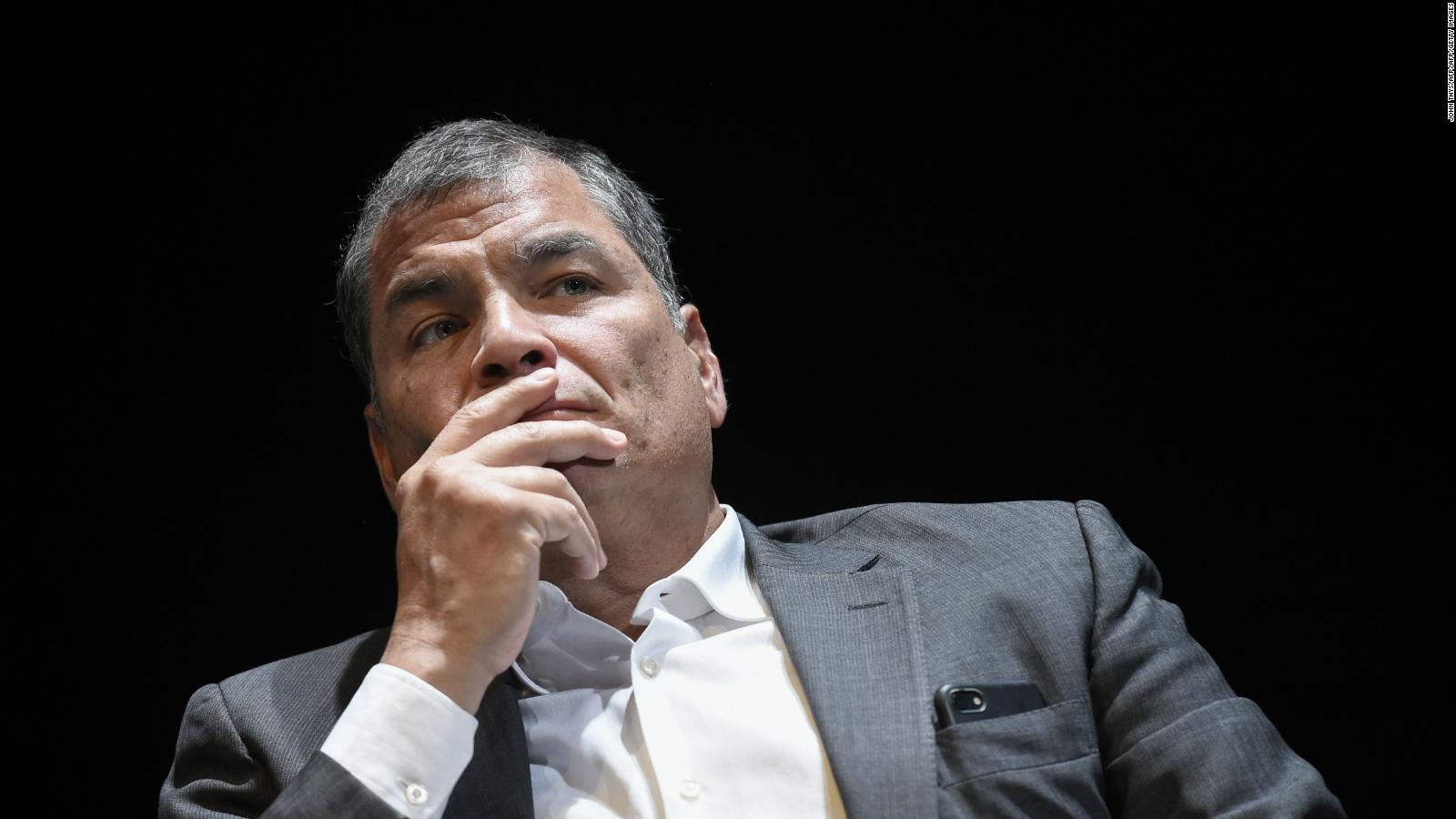 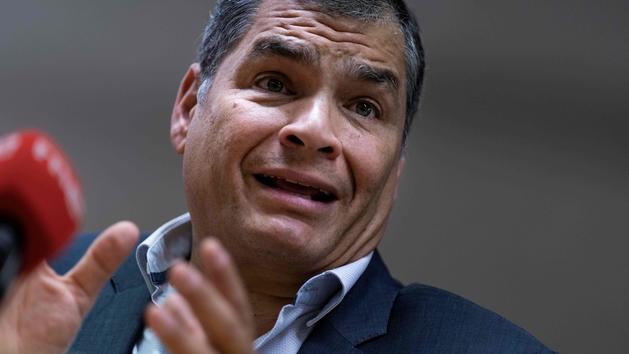 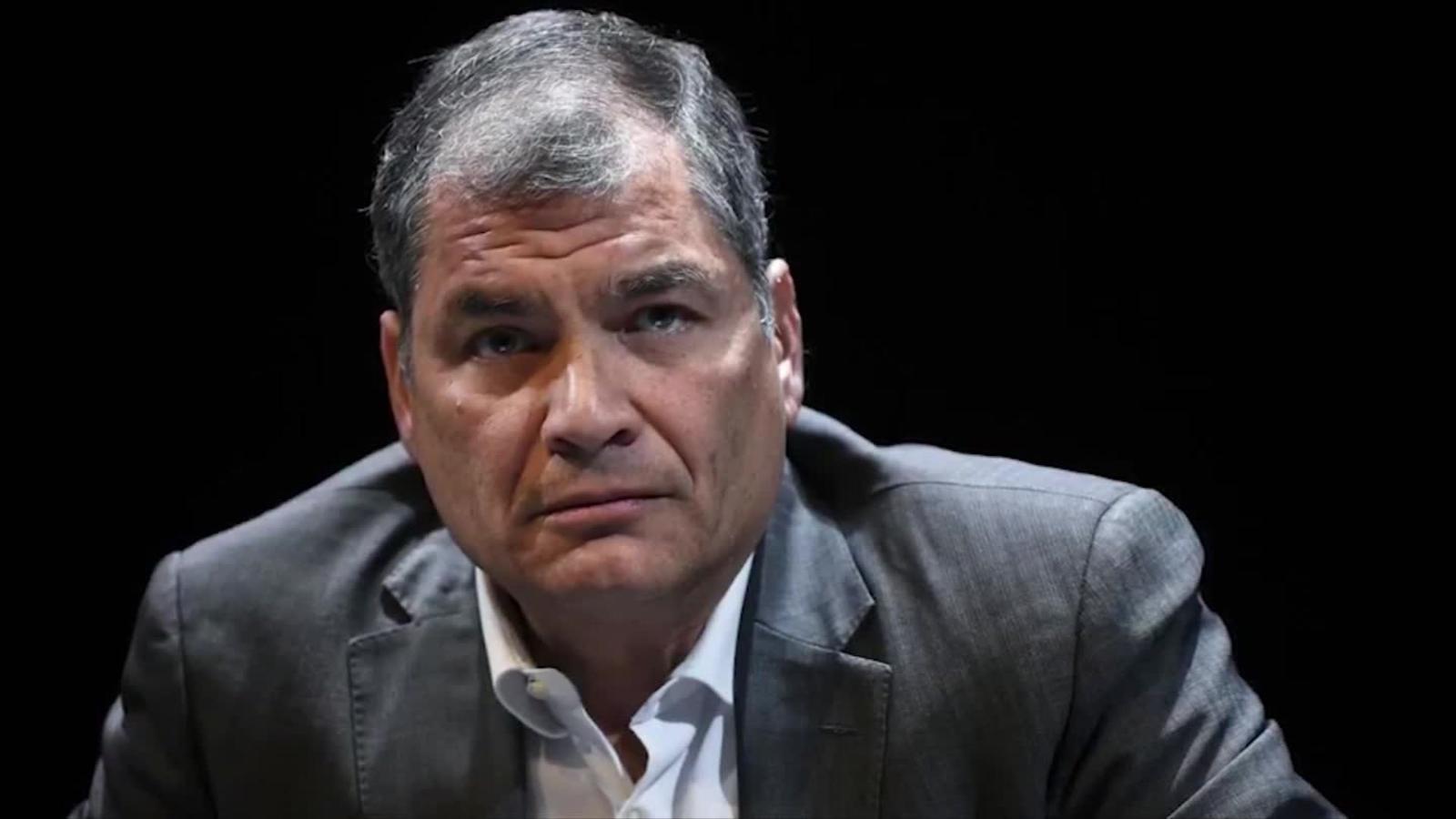 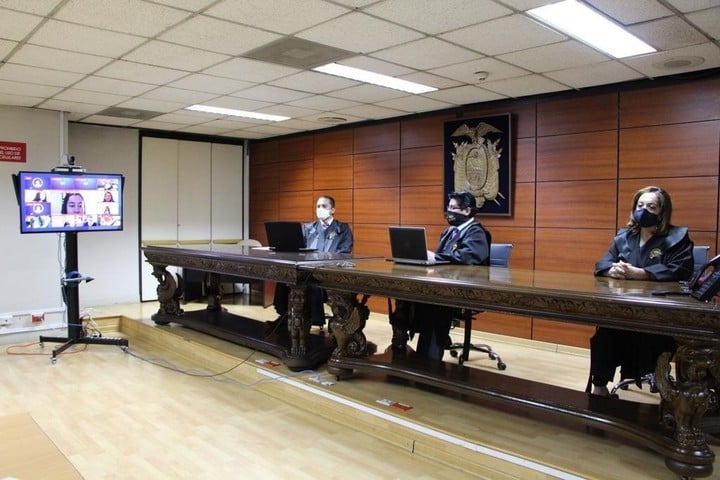 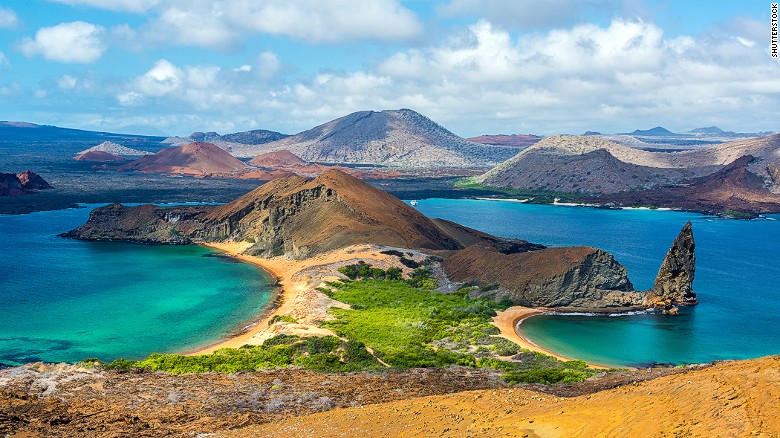 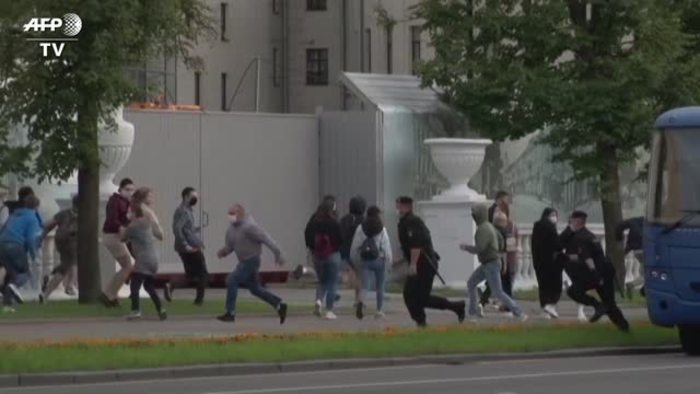 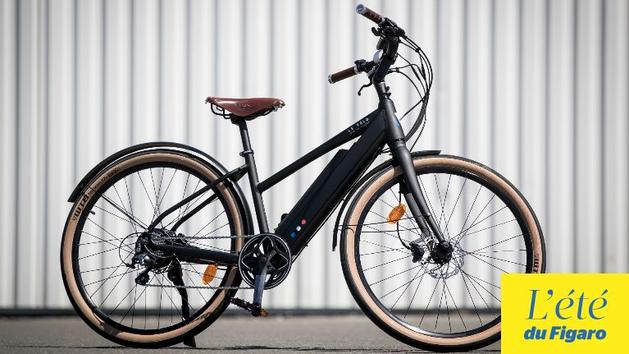 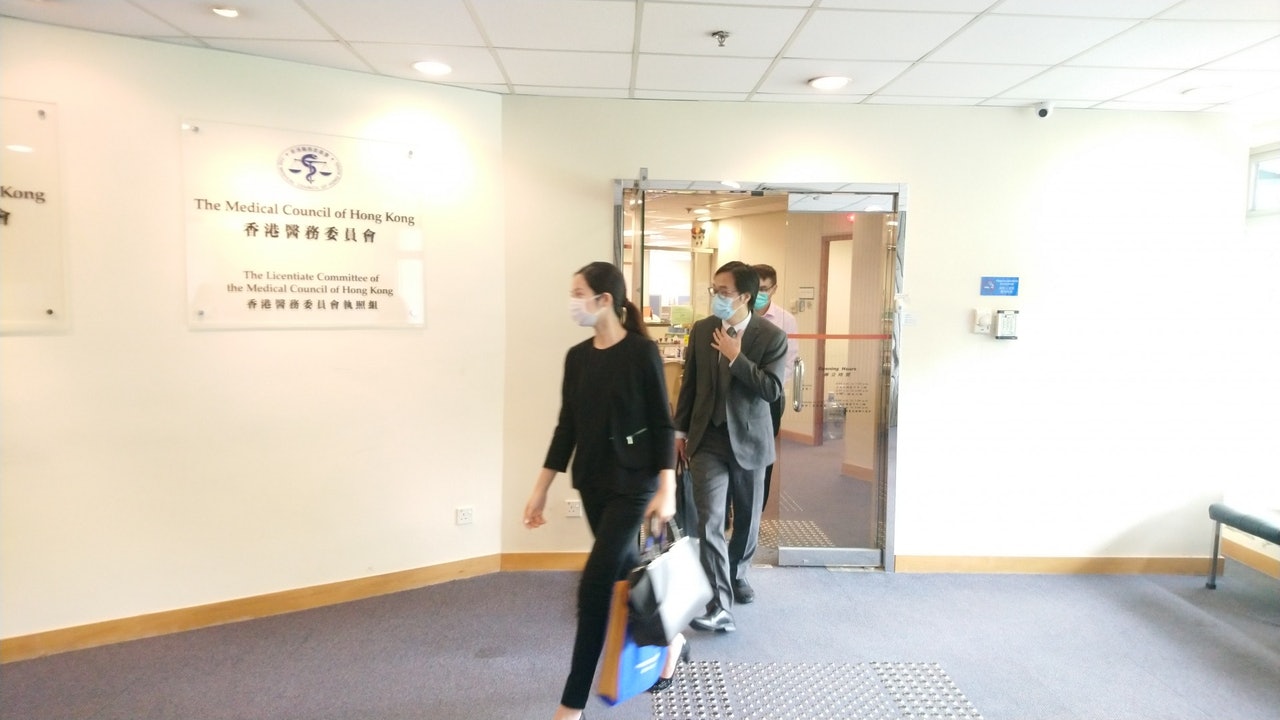 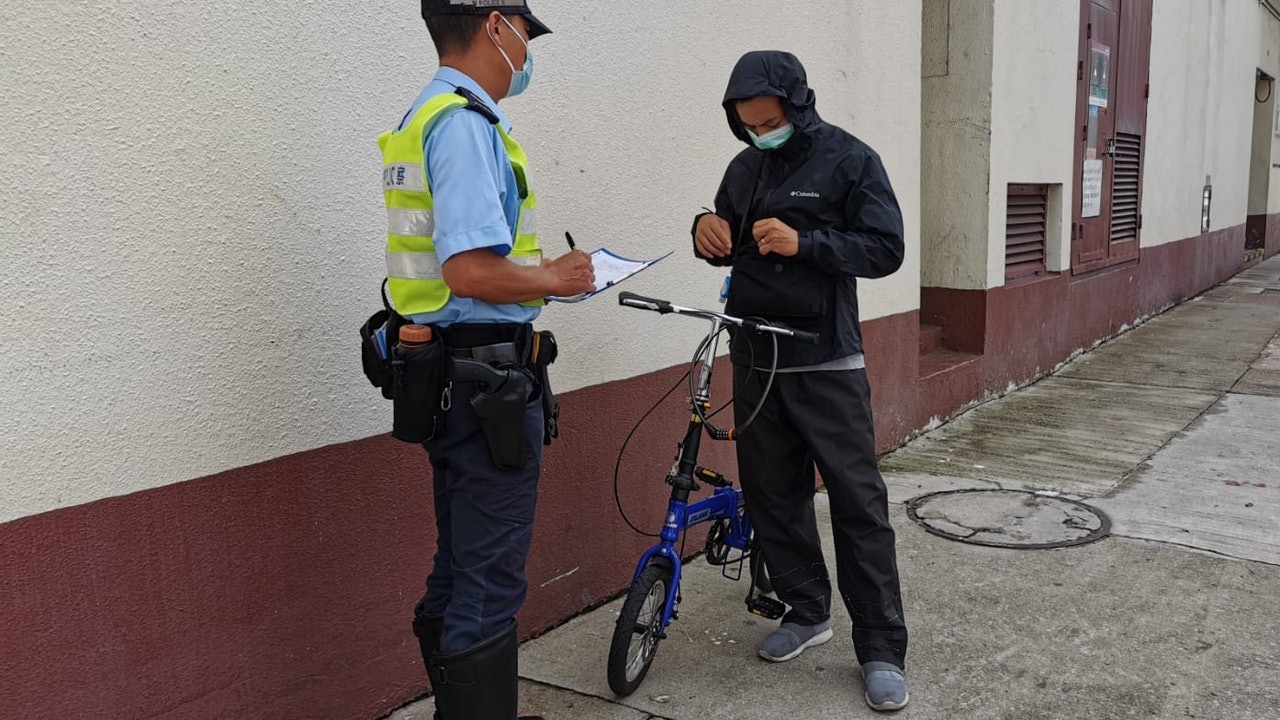 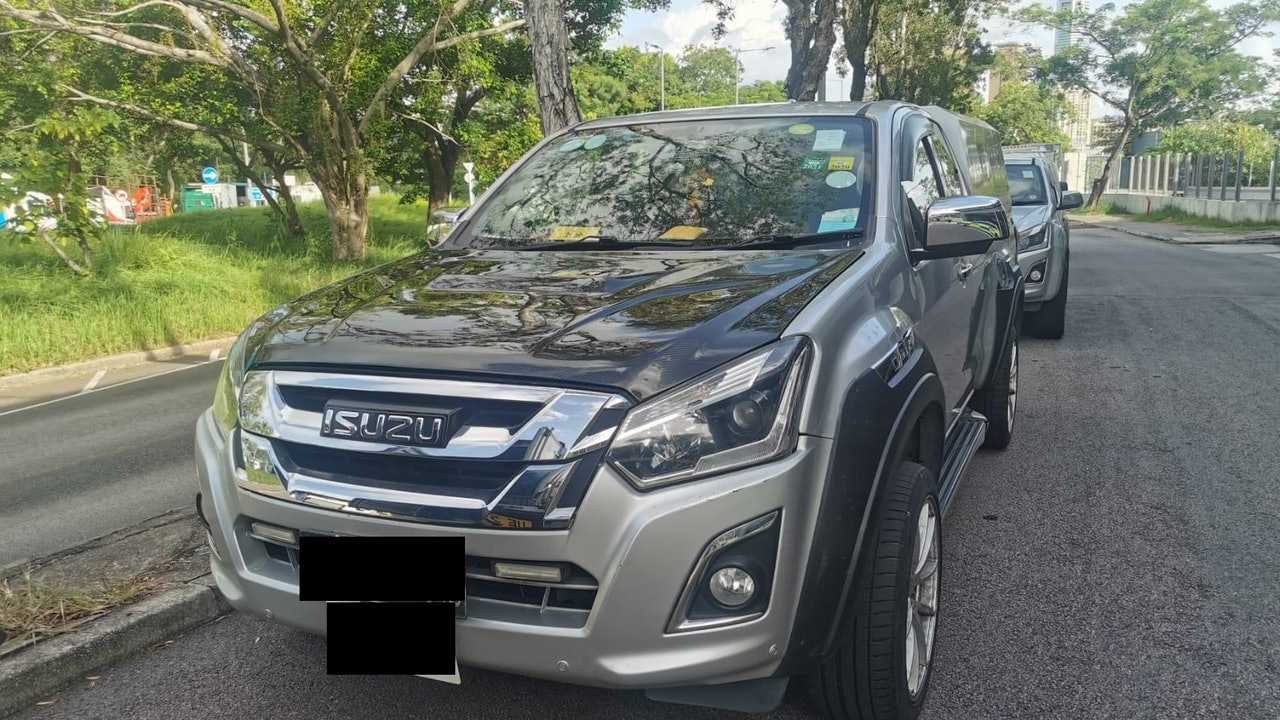 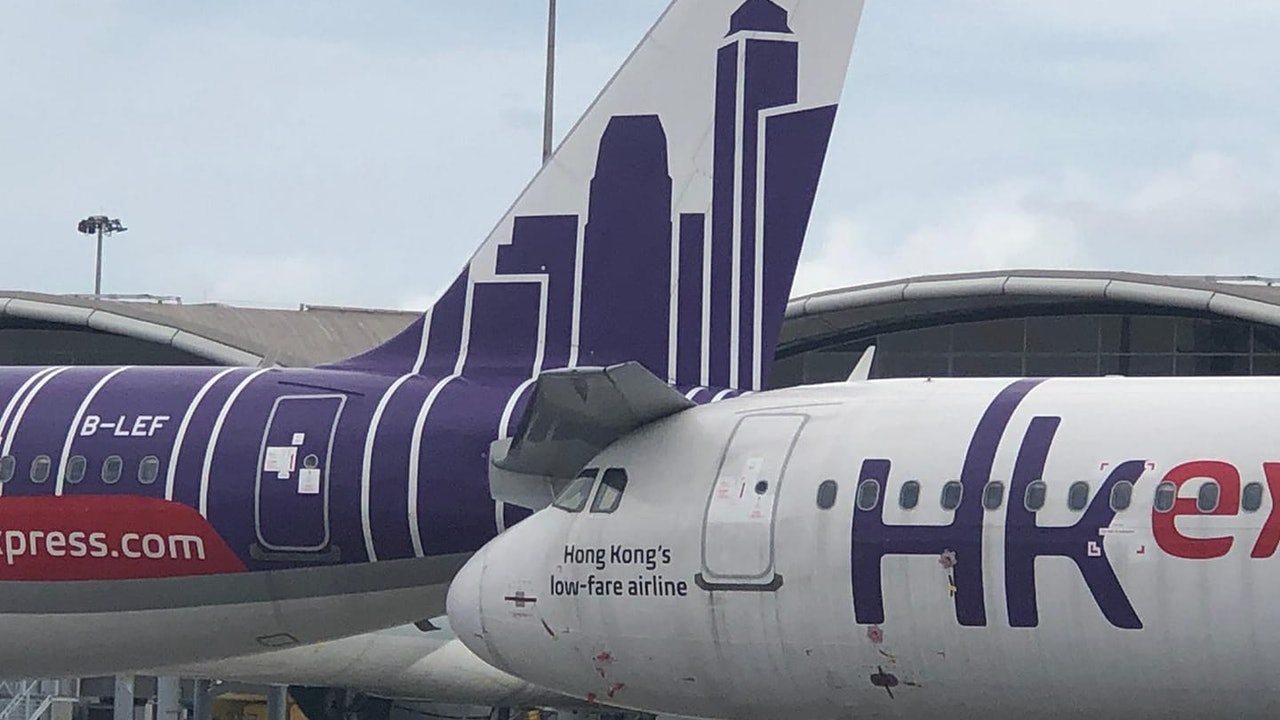 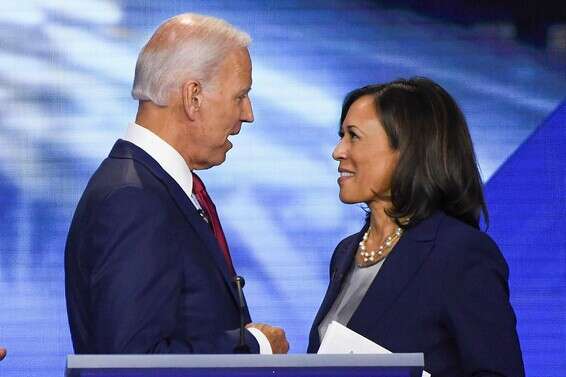 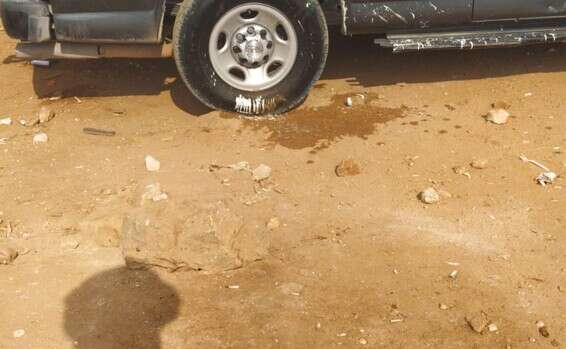 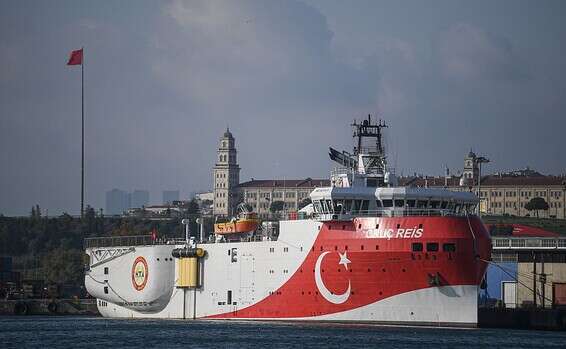 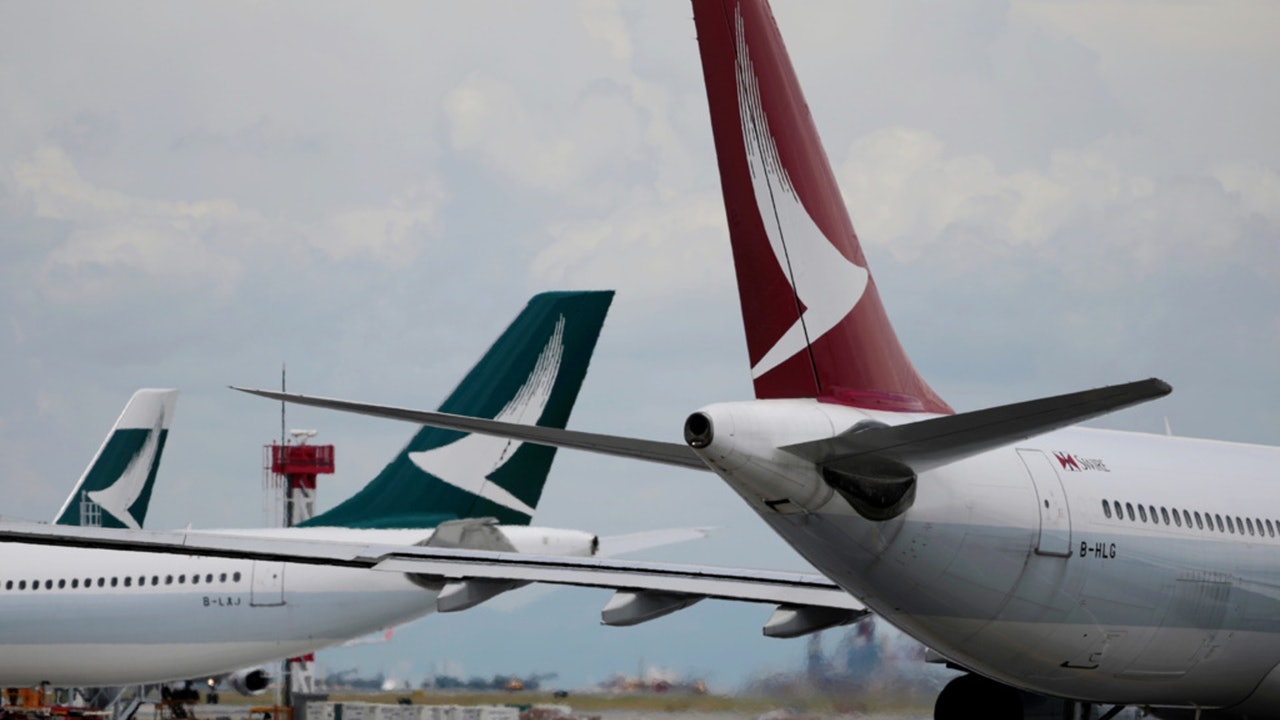