Here you will find the most important news of the day, the most popular stories of SPIEGEL + and tips for your end of workday. The topic of the day: The Brexit Deal - beautiful, but a pity It almost seemed impossible, now is the longed for ...

Here you will find the most important news of the day, the most popular stories of SPIEGEL + and tips for your end of workday.

The topic of the day: The Brexit Deal - nice, but too bad

It almost seemed impossible, but now the desired breakthrough has been achieved: the negotiators of London and Brussels have agreed shortly before the start of the EU summit but still on a Brexit agreement . After fruitless negotiations until last night, the agreement on Thursday morning was announced rather surprisingly.

The new agreement eliminates the controversial backstop, and Northern Ireland has found a solution that is supposed to be acceptable to both the Northern Irish and the UK, the Irish and the EU. What was argued about? What is the agreement? And how does it continue? My colleague Kevin Hagen answers the most important questions about the new agreement in a lightning analysis.

What is new, above all, is that while Northern Ireland is a British customs territory, it should nevertheless follow certain rules of the EU internal market. The Northern Irish DUP, once Johnsons most important ally in the British Parliament, rejects the agreement already now. It is strictly against customs controls on the Irish Sea, which could sever the kingdom in its entirety, and wants to vote against the agreement in Parliament. Will she tip the scales? It will be tight next Saturday when Johnson submits his deal to the House of Commons for approval. If he failed, everything would have been in vain. Here is a short video outlook on the "Super Saturday".

And not only in London, also in Brussels, the deal still has to be ratified . How the other 27 EU states judge it is partly open. At the EU summit threatens a mud fight, write my colleagues from Brussels. Here are the backgrounds.

Although the negotiations were tough and at times left little hope for consensus: the new agreement can be seen as a later victory of reason , says my Brussels colleague Peter Müller. The exit agreement with the British shows how agile the EU can be if it holds together. That's something Europeans should use as a model for their many open problems. Read the comment here.

Nice, but too bad - on the one hand there is relief over a foreseeable end of the seemingly endless struggle for Brexit. On the other hand, the departure of the British from the single confederation which won the Nobel Peace Prize could become a sobering reality. When Premier Johnson's and John-Claude Juncker's joint press conference was over in the afternoon, Juncker once again asked the audience for attention: "I'm happy with the deal, but I'm saddened by Brexit," he said.

Turkey has received war weapons for 250.4 million euros from Germany since the beginning of this year. This is already the highest annual value since 2005, although there are still four months left until the end of the year.

Subscribe to the newsletter directly and for free here:

News: What you need to know today

The impulsive writing style of the US President - most recently revealed in his correspondence to the Turkish President Recep Tayyip Erdogan - can win at least one thing. Harald Schmidt suggests that Donald Trump write half-time letters for EU politicians. That could at least be funny. The video.

Stories: The most read texts at SPIEGEL +

That was the nicest compliment bestselling author Martin Suter ever got from a cowboy. "You are a motherfucking cock sucking son of a bitch of a good rider" . With my colleague Takis Würger he talked about his thrillers, traveling through Italy and Africa, the right drink at the time of day, and why he finds generosity cool. Read the whole interview here.

Martin Suter: "Now he would drink a Negroni, the afternoon drink"

Five stars for nothing: Chinese manufacturers hiring teenagers in Germany, so that these buy recommendations on Amazon. For consumers, this is difficult to see through. My colleague Alexander Kühn has researched what's up with the fake Amazon reviews.

Why do not East Germans make it to the executive level? Only four of the nearly 200 top executives in DAX companies come from the new federal states. This is also due to fierce prejudices - but they can also hit others. SPIEGEL editor Dinah Deckstein has written down what's up at Career disadvantage East.

My evening: the recommendations for your end of workday

For free internet, the siblings crawl into the remotest corners of their home

What you might look like in the cinema: the Korean Cannes winner and Oscar-contender "Parasite". It's about a family of four in Seoul, who does not have enough money to train their children, but has a talent for imposture. The film is steeped to its bloody end with bitter-black humor and shows how social criticism and humor are compatible with each other, judges my colleague Hannah Pilarczyk.

I wish you a nice finishing time.

Isabella Reichert from the Daily Team

The most important thing of the day, the best for the evening: SPIEGEL Daily - order the update as a newsletter here.

- Your update for the evening

The most important news of the day, the best stories - as a compact briefing. Get it daily via push message.

Juncker and Johnson: Brexit poker on the phone before the EU summit

Press review on Johnson's Brexit deal: "It's time to end this torment"

Brexit insanity in the UK: "hate crimes" against non-Brits right after EU exit 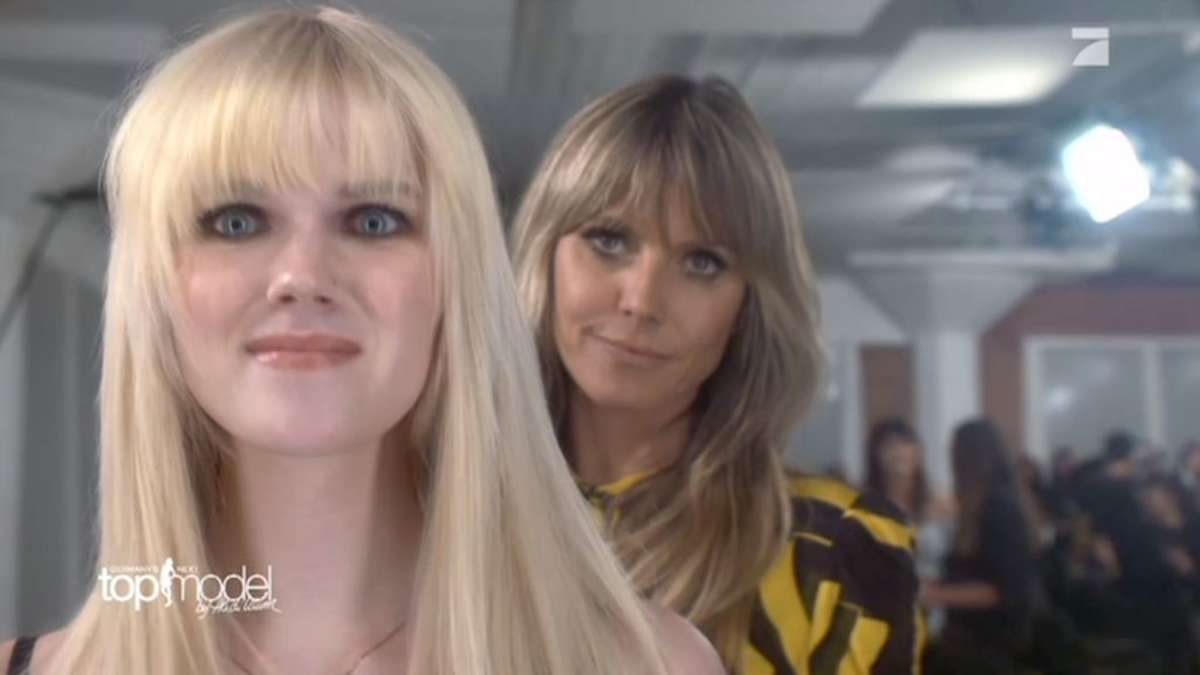 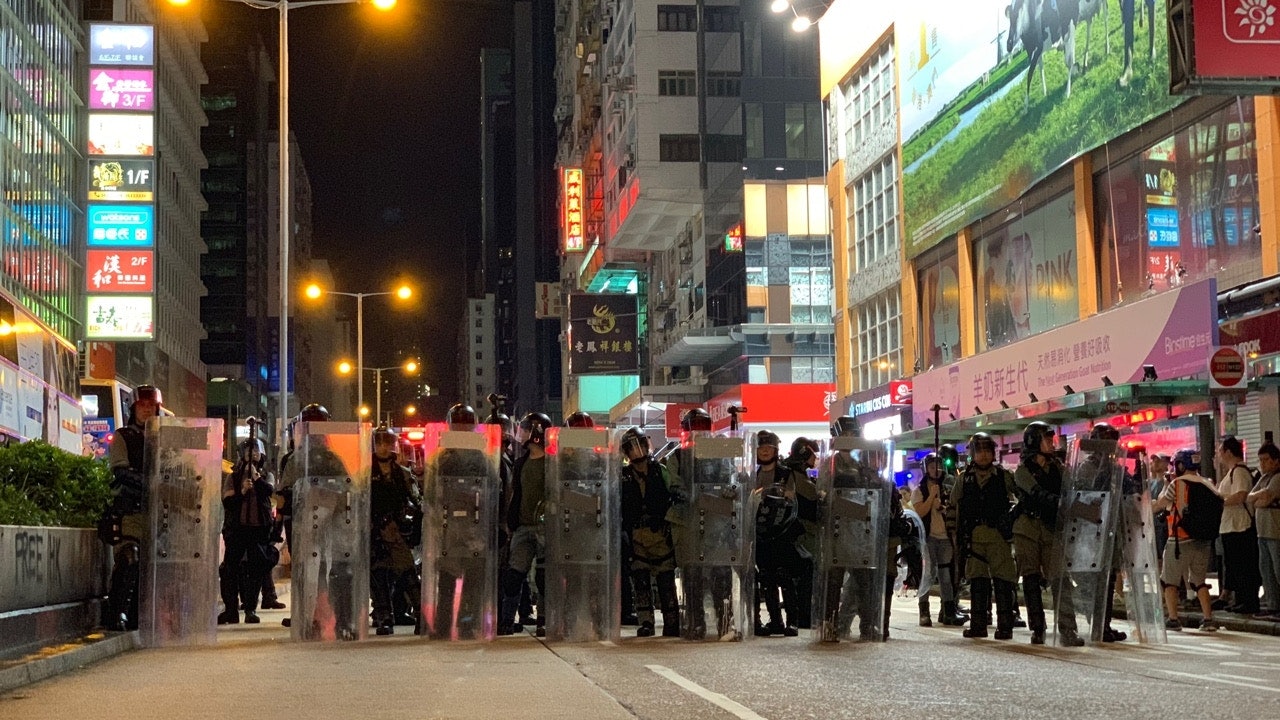 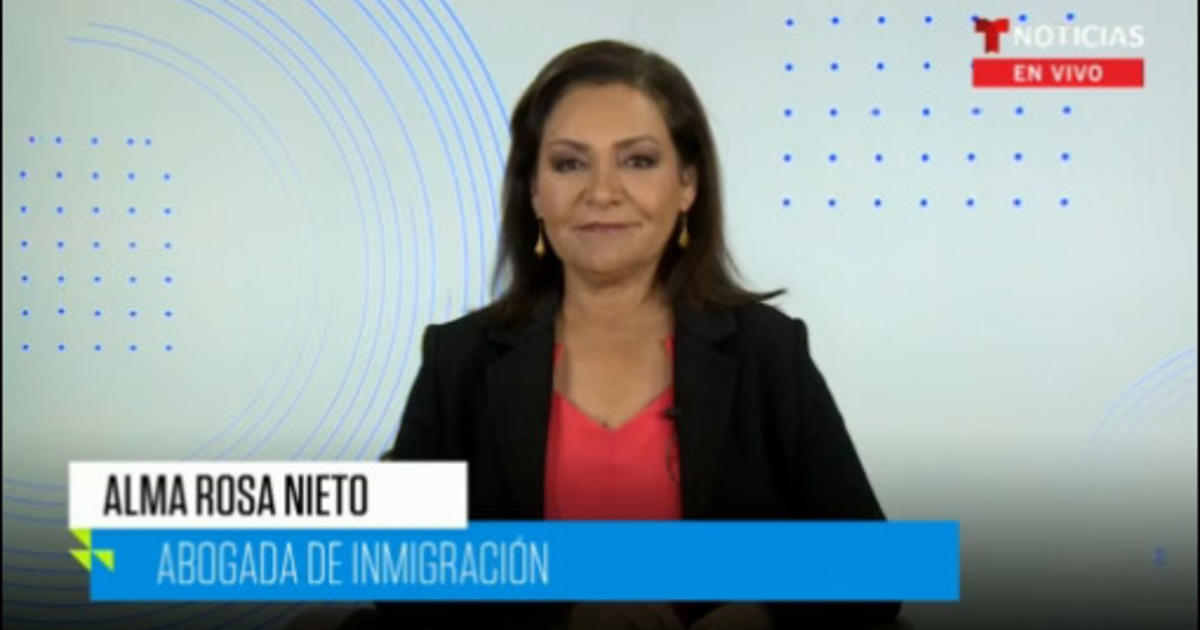 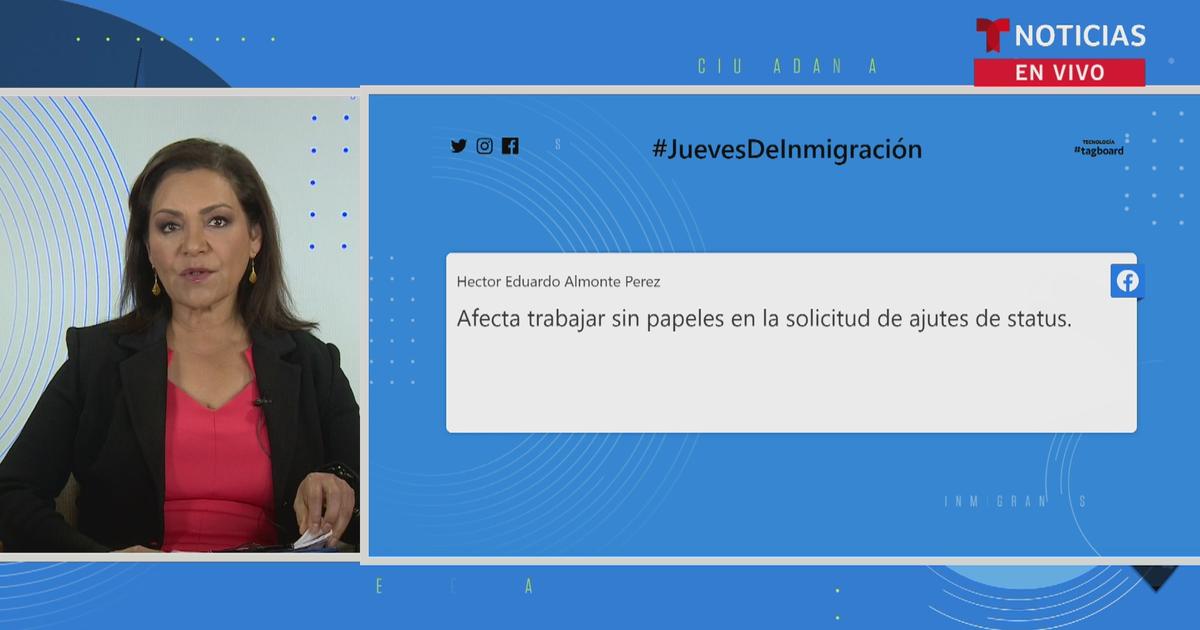