Almost 150 times Jean-Claude Juncker attended an EU summit. Now the outgoing Commissioner has argued his last. In the end he became emotional.

In the end, Jean-Claude Juncker's voice failed. "I will be proud to have served Europe until the end of my life", said the outgoing President of the European Commission with tears in his eyes. It was probably his last EU summit, the 147th overall in his decade-long career as Luxembourg's Prime Minister and since 2014 in the current position.

Juncker thanked EU Council President Donald Tusk for his friendship and "complicity" - and also Tusk was emotional, because he also retires soon. He named a colleague and friend Juncker and thanked the journalists for "having stayed with us so long and even laughed at some of our jokes" - which in turn provoked some laughter.

And so the two had already caught again. Asked about his legacy, Juncker said, "It would take far too long to list my achievements, and if defeats were added, we would be here tomorrow." Then Tusk: "For him it would take too long, too short for me."

The serious appreciation was taken by Chancellor Angela Merkel in her own press conference. As a senior official, she thanked the two in the circle of heads of state and government, reported Merkel. When she first attended an EU summit in December 2005, Juncker, then the Luxembourg Prime Minister, had been there for almost ten years. "You can see what a veteran of European history he is," said the Chancellor.

Juncker will leave the office as soon as the new European Commission confirms and is appointed to his successor, Ursula von der Leyen, by the European Parliament - not before 1 December. Tusk also resigned from the post, to the Belgian Charles Michel.

Juncker and Johnson: Brexit poker on the phone before the EU summit

Outgoing EU Commission chief: Juncker for surgery in the hospital 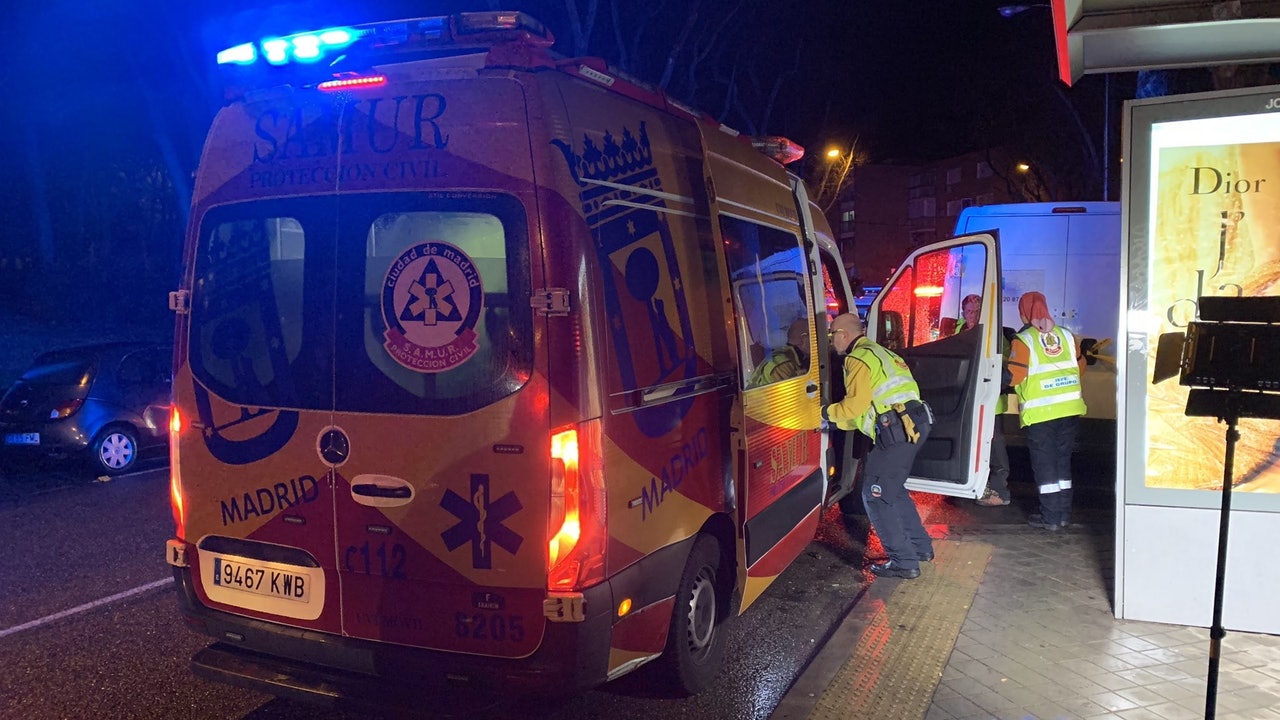 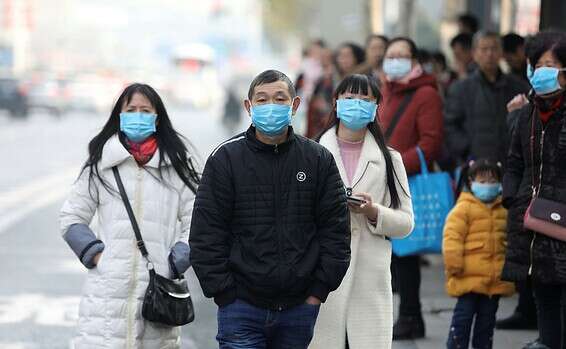 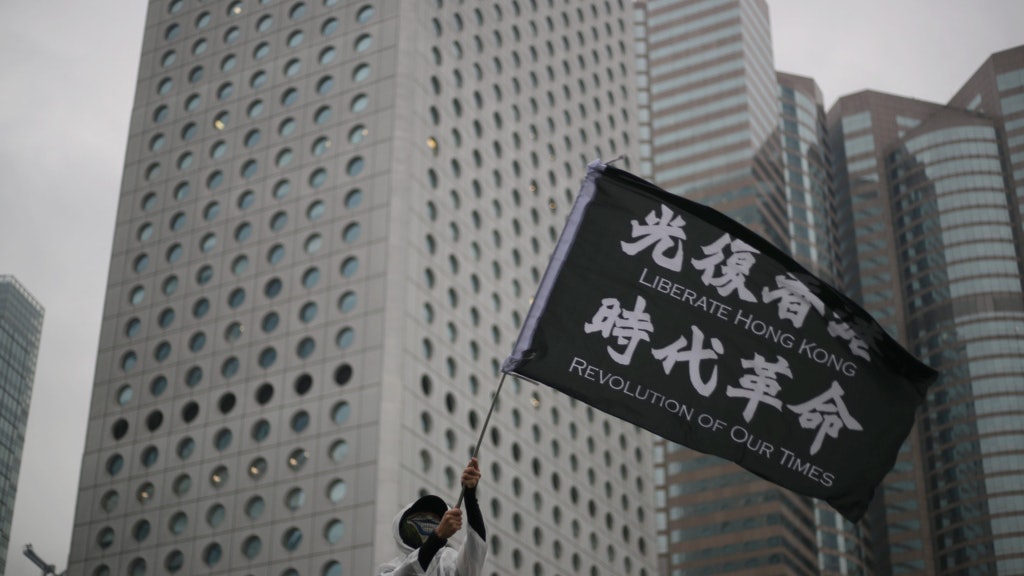 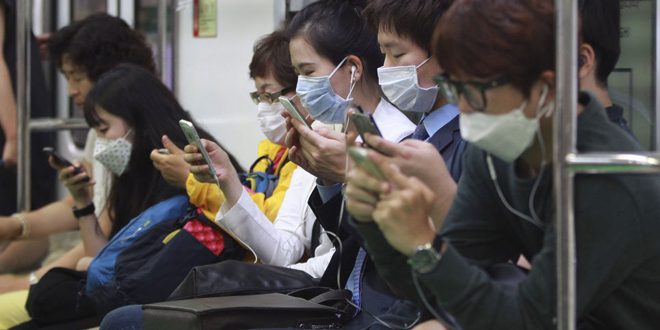 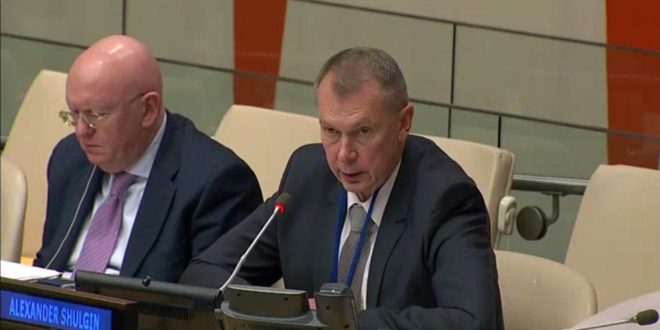 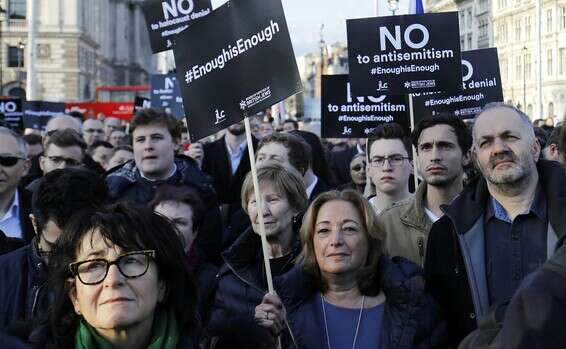 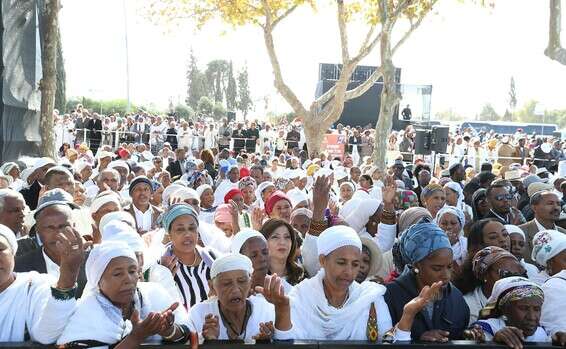 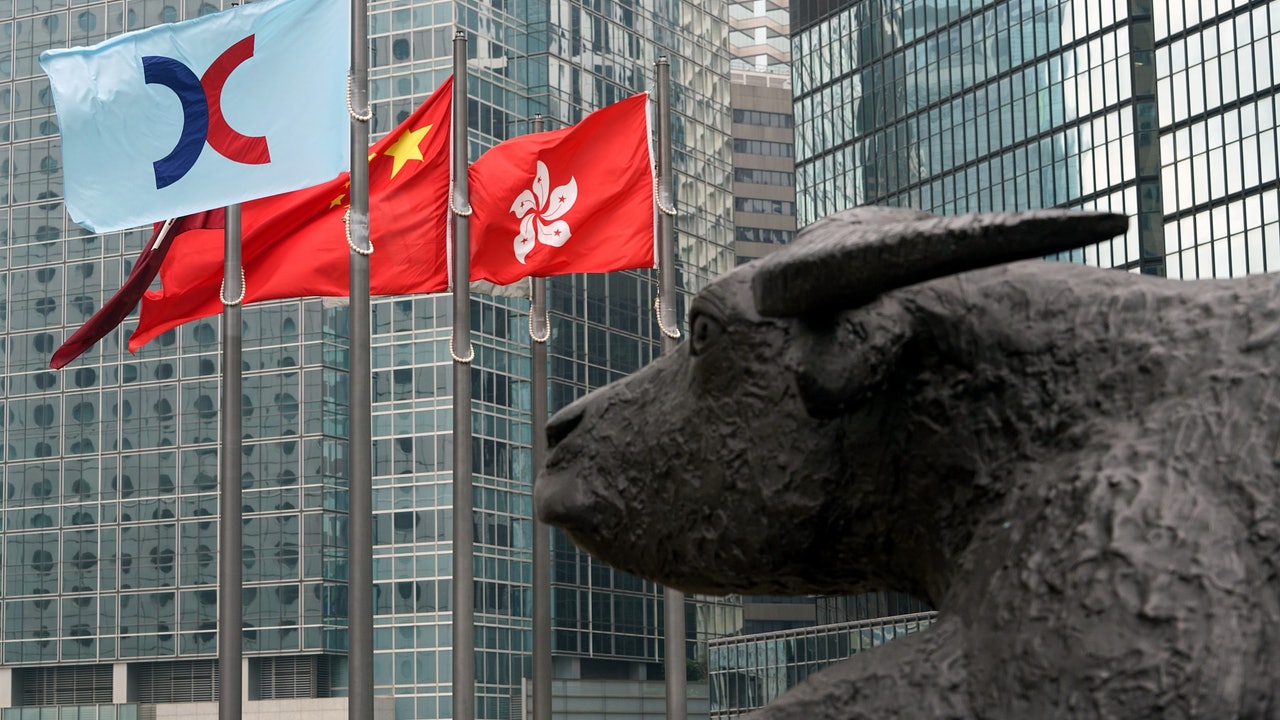