Brexit vote in the lower house: hectic struggle for a majority

Does Boris Johnson get a majority in the British Parliament for his Brexit deal with the EU? In the vote on Saturday, the prime minister relies on support from the opposition.

Great Britain is waiting for the Super Saturday: At 8.30 (local time), the British Parliament will come together to debate - and then vote - on the new UK-EU Brexit deal. If there is a majority for Prime Minister Boris Johnson, they should be short on the current status.

With his Tories, Johnson has no majority, he depends on the support of other parties. He also has to convince party skeptics in the Brexit question. Opponents of the deal are trying to pull MPs to their side to thwart Johnson's Brexit plan.

Johnson gets support from Brexit hardliner Jacob Rees-Mogg: "I am very happy with the deal that Prime Minister Boris Johnson has reached with the European Union," Rees-Mogg said in a video message. He can enthusiastically recommend this agreement.

Former Prime Minister David Cameron also rated the deal positively. If he were a member of parliament, he would vote for it, Cameron said.

The Brexit breakthrough came on Thursday shortly before an EU summit in Brussels. However, there was immediate resistance in the UK to the negotiated Brexit Treaty. The opposition Labor Party refuses to agree, and Johnson's parliamentary partner, the Northern Irish DUP, also signaled opposition.

DUP: "To vote down is not the end of the game"

Sammy Wilson of the DUP told the BBC that his faction will vote against Johnson's deal. There will be ten DUP votes against it, and he wants to try to convince others of this line as well. "Dismissing the deal is not the end of the game, in fact it probably opens up opportunities for the government to call for a new election that is not yet possible."

Johnson will try to convince as many MPs as possible of the deal by the vote on Saturday. When asked, he said at the EU summit only that he was "very confident" that MPs from all parties could see the benefits of agreeing with a closer examination of the agreement.

The British Prime Minister is determined to lead his country out of the EU on 31 October. He had long asserted that Britain would get out without a deal. However, a UK law obliges him to ask the EU for a delay if Parliament does not approve of an agreement on Saturday. In this case, the EU states should also grant this.

Brexit vote in the lower house: hectic struggle for a majority

Press review on Johnson's Brexit deal: "It's time to end this torment"

Brexit debate in the House of Commons: Tory rebel over - Johnson without majority

Brexit negotiation in the news blog: How does the parliament vote on new elections?

Brexit vote: President Bercow has it in hand 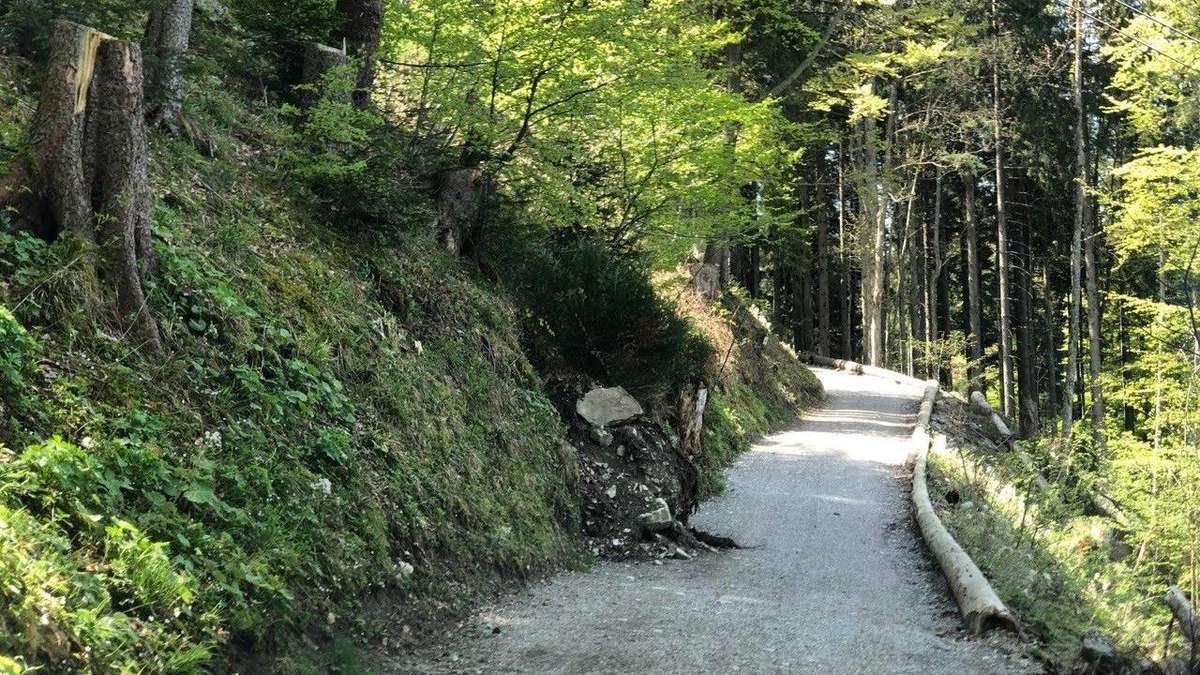 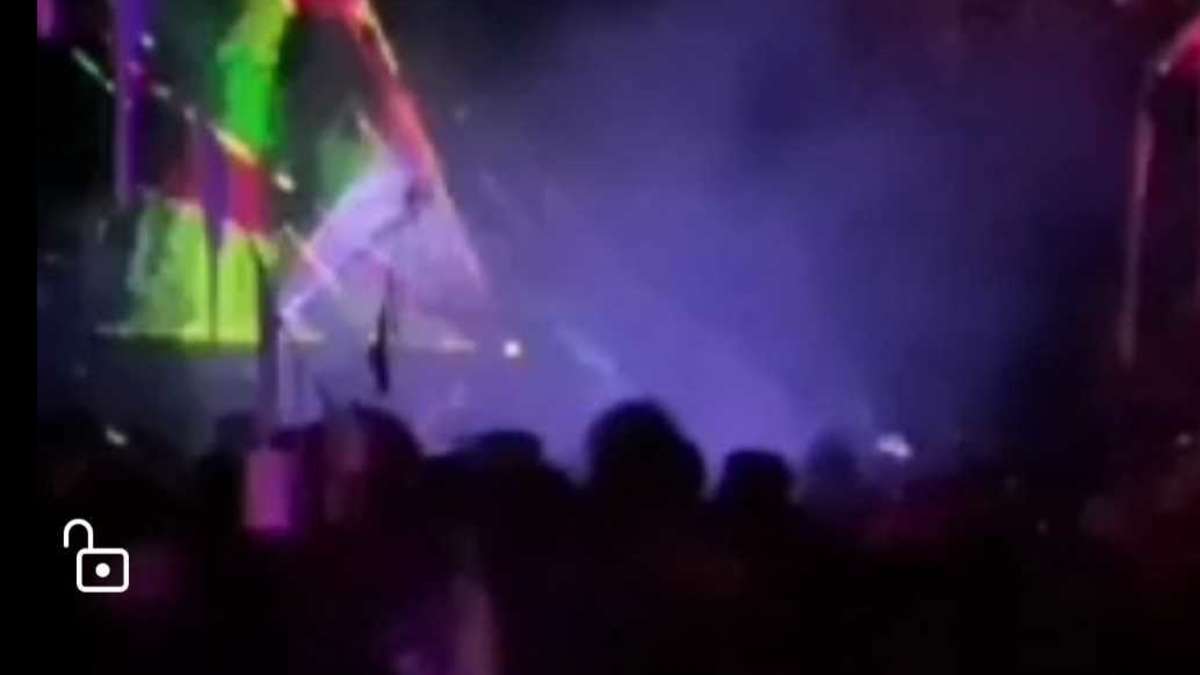 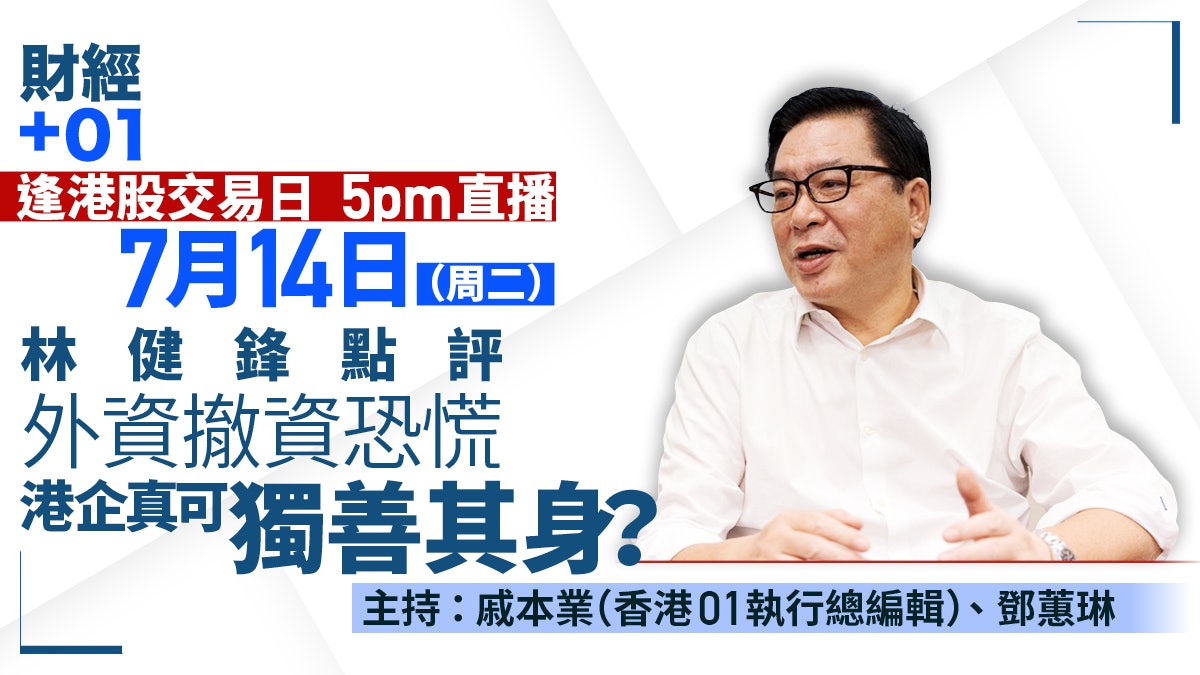 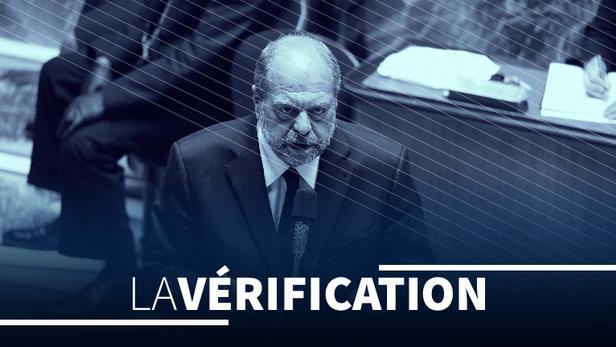 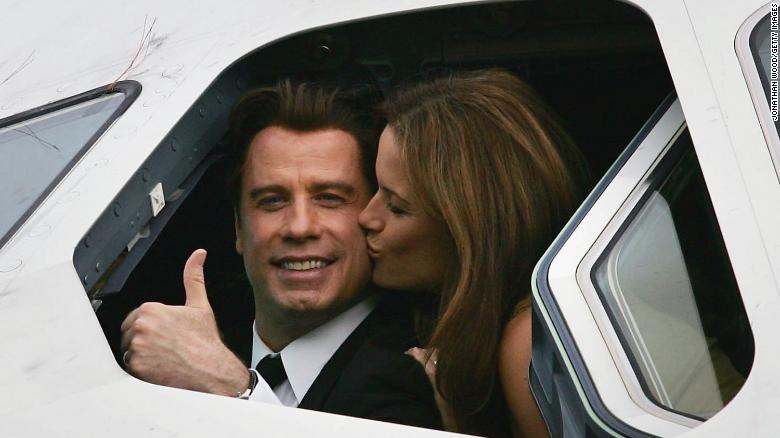 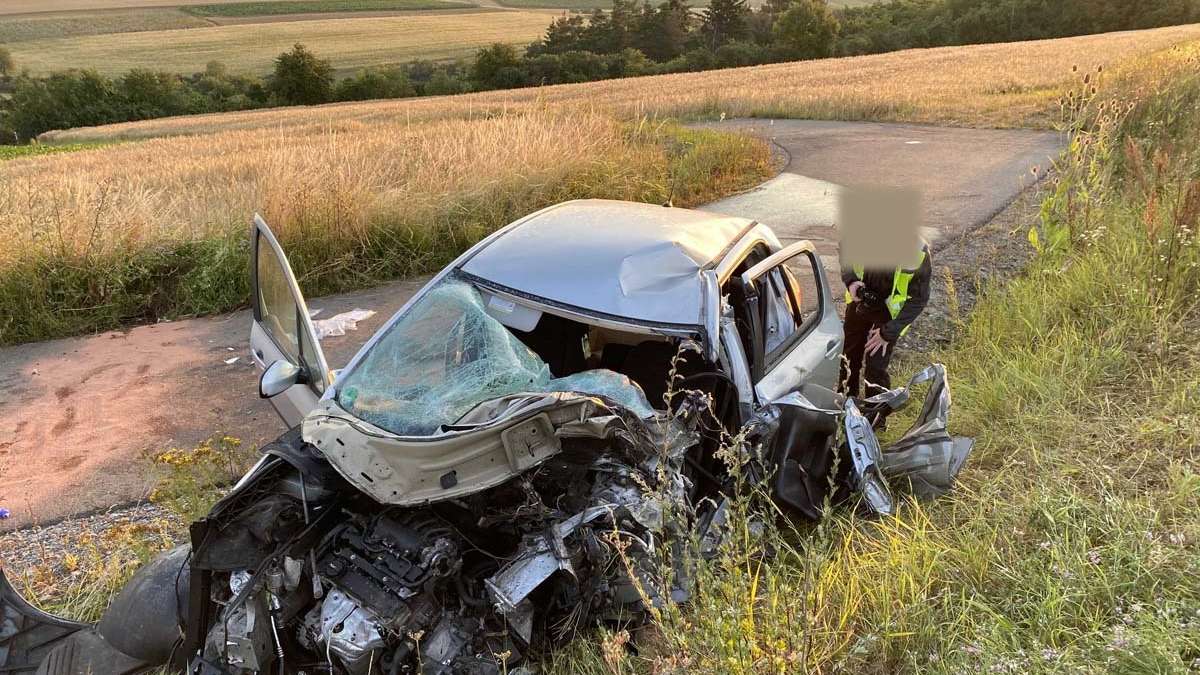 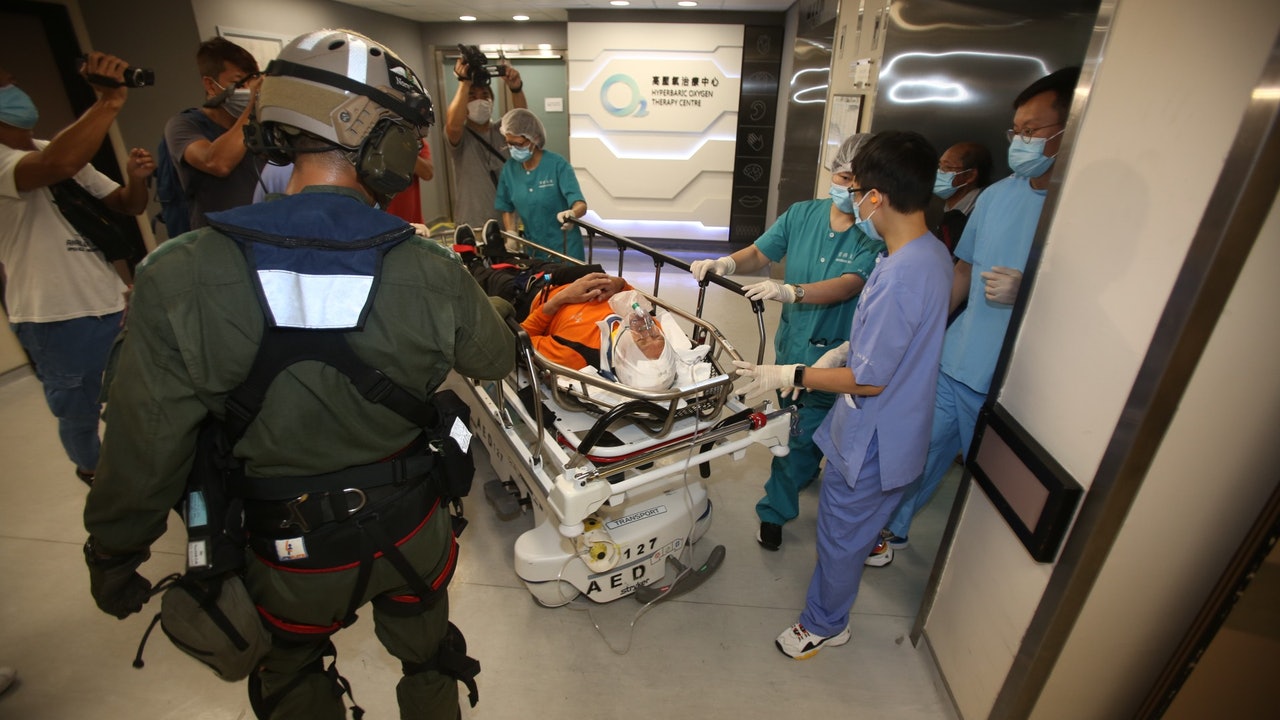 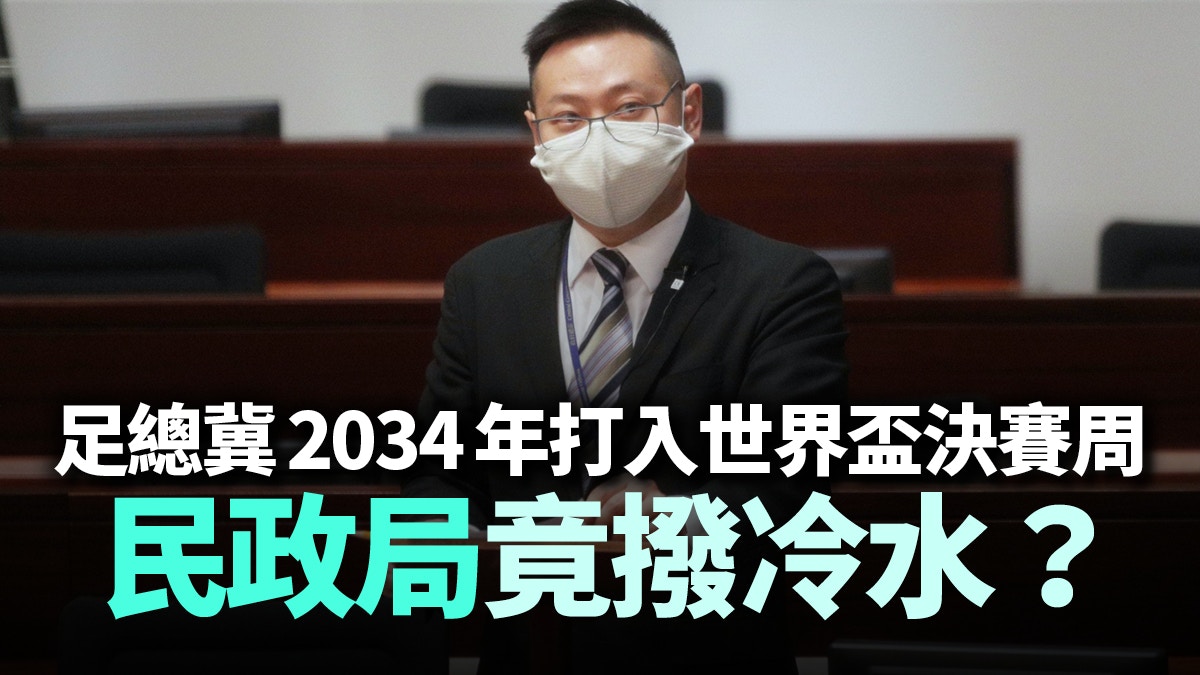 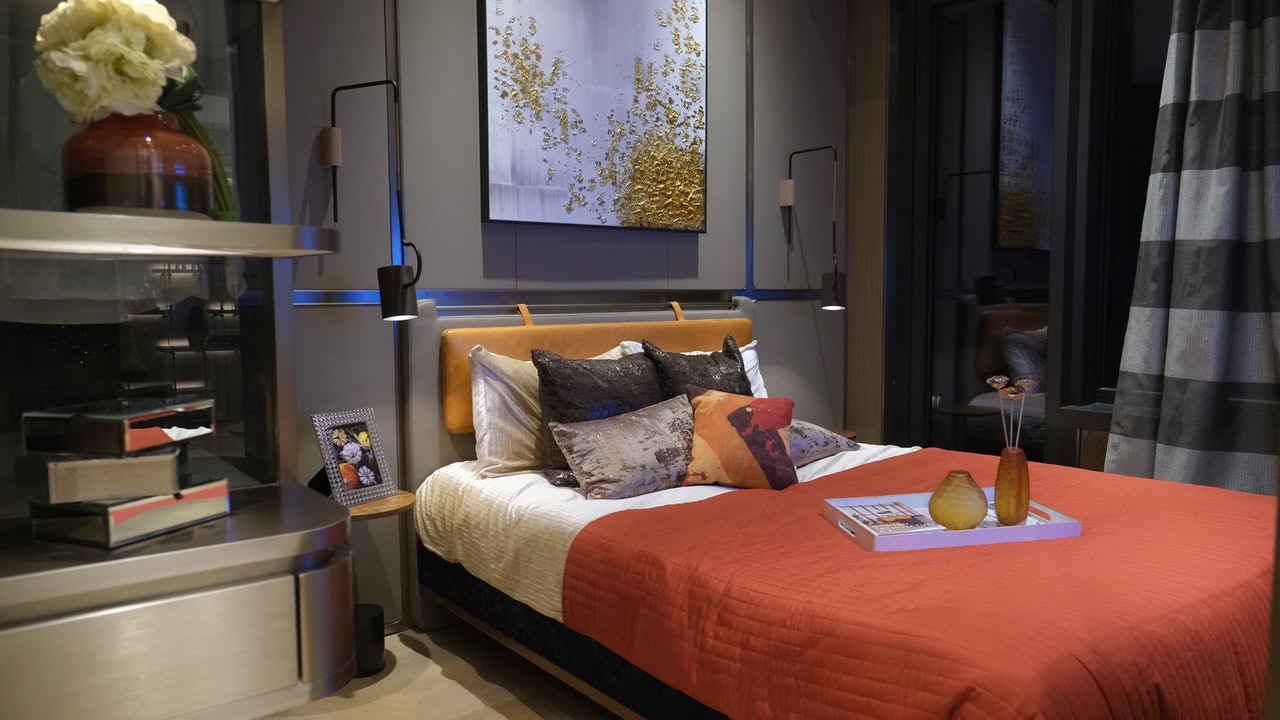