In protest against the foreign policy of the Federal Government against Turkey activists have penetrated into the civil office of the CDU in the Saxon Chemnitz. The police have started eviction.

A civil office of the CDU has been occupied in Chemnitz. According to the Police Directorate Chemnitz about a dozen people have procured access to offices. Further details, as to which group of people it is, could not initially call the spokeswoman. On Twitter, pro-Kurdish activists opposing the military offensive in northern Syria committed to the action.

The public broadcaster MDR Sachsen spoke with a speaker of the groups "Rise up for Rojava" and "Women defend Rojava". Accordingly, three people would have chained with bicycle locks in the offices. They wanted to protest peacefully against the foreign policy of the federal government in relation to Turkey. "We will not run out of violence," the spokesman told MDR.

According to the MDR, numerous supporters have now gathered in front of the office. The group accuses the CDU of being partly to blame for the military offensive in Turkey in northern Syria. "With our occupation, we put pressure on the CDU to assert its influence for peace and for the people in Rojava," write the squatters in a letter.

According to MDR, the police set a deadline for them to leave the office by 1 pm. Now they have started the eviction. According to the news agency dpa, about 30 to 40 police were on duty. Because they did not comply with the ultimatum, they would now have to be led out of the building, police said.

After deportation from Turkey: Suspected IS-trailers landed in Germany

After elections in March: Turkish government should have deposed 30 mayors of the opposition 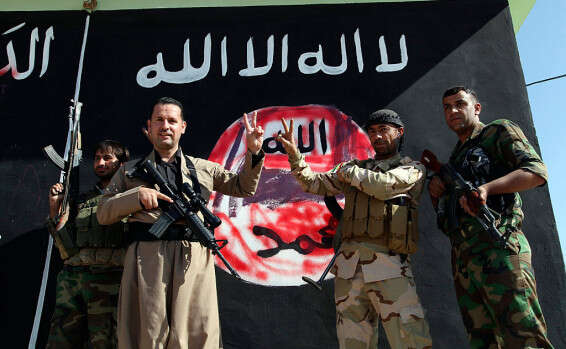 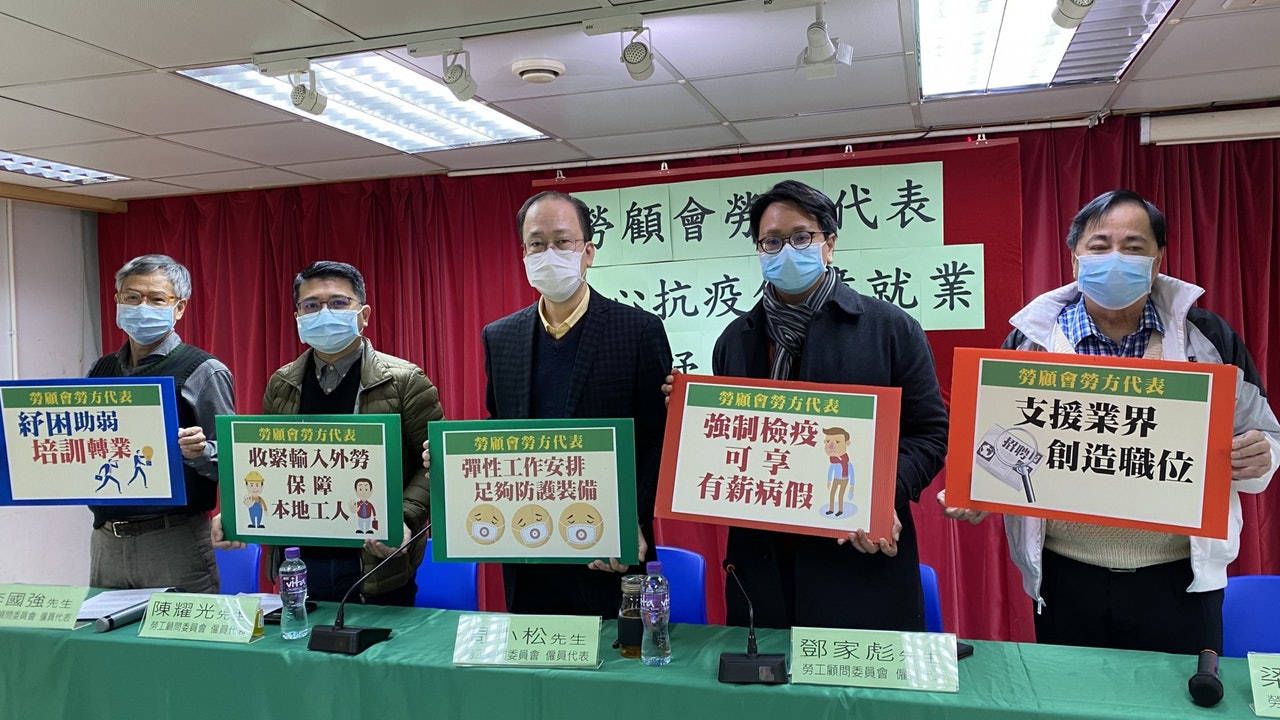 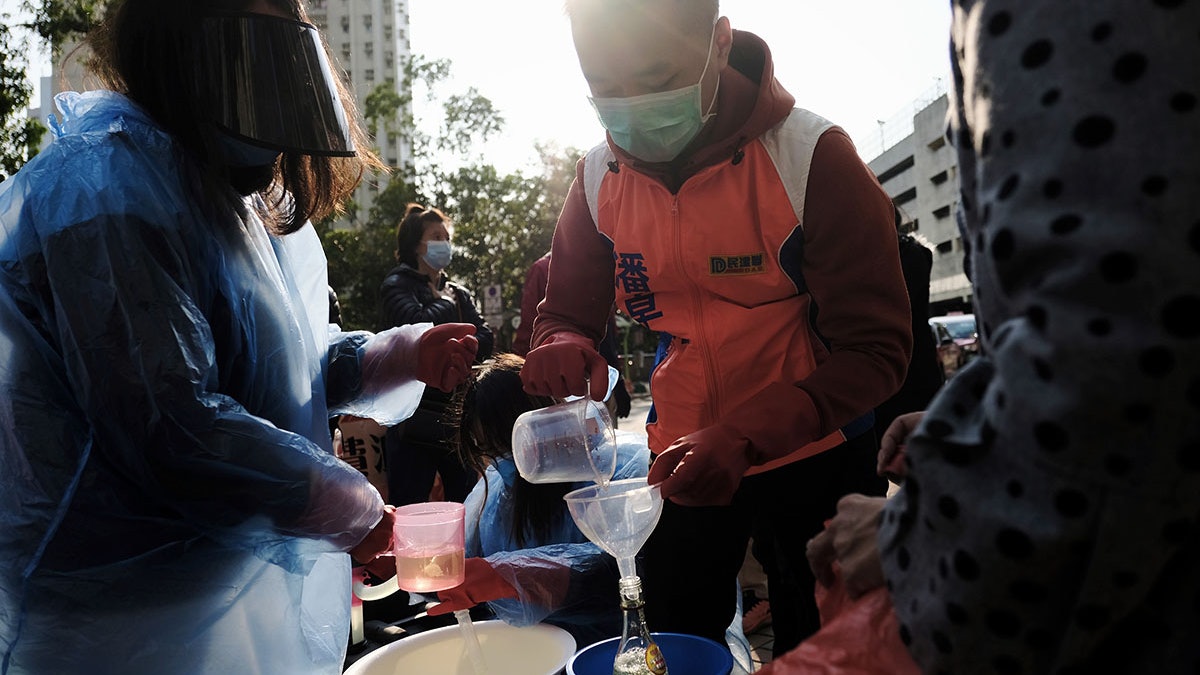 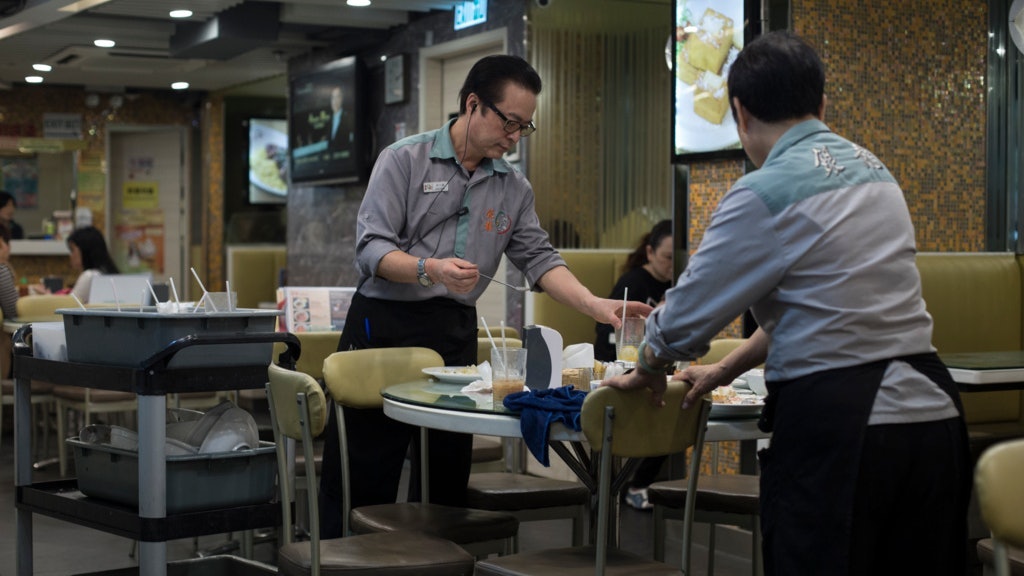 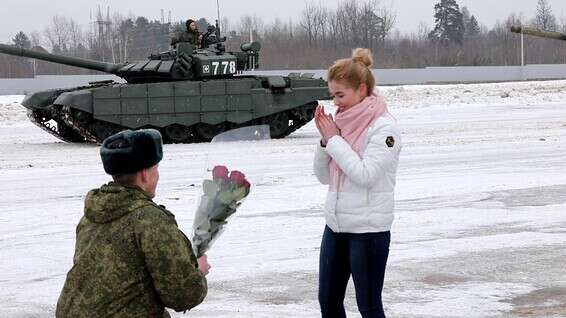 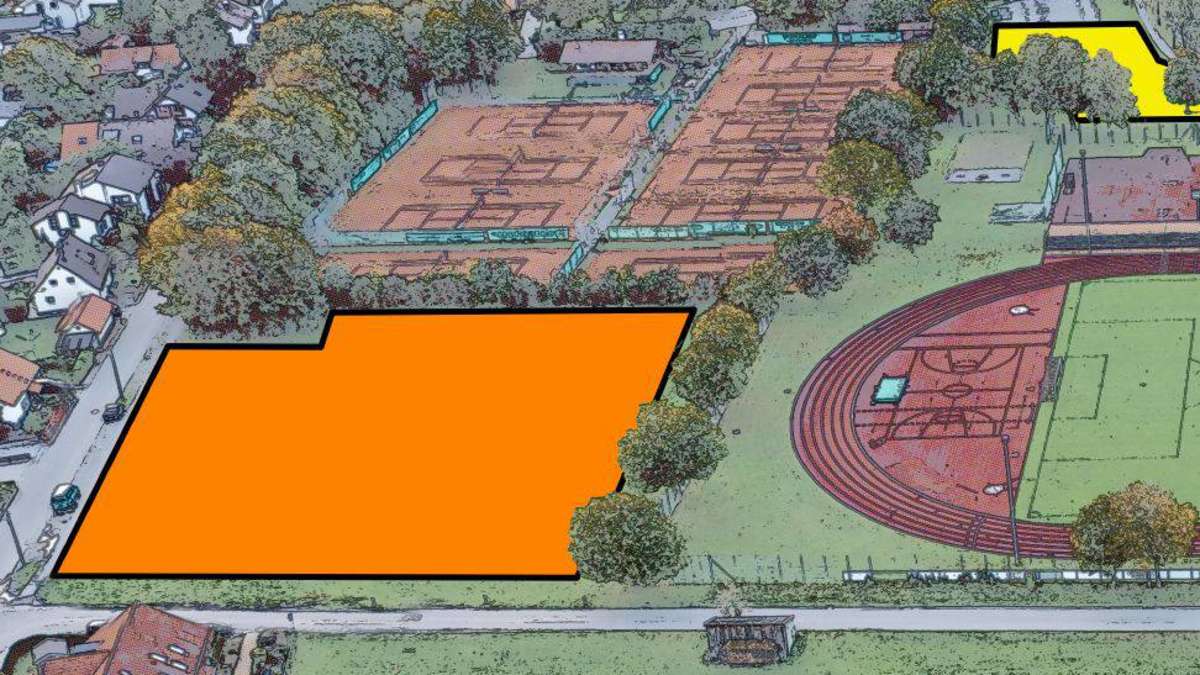 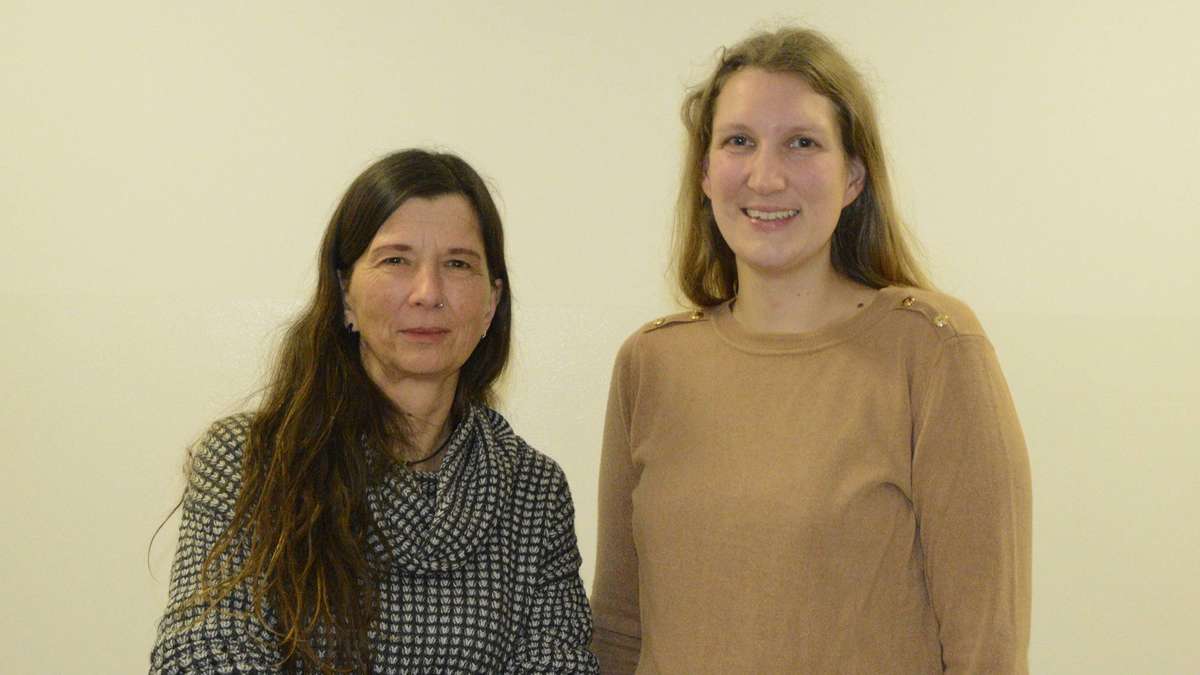 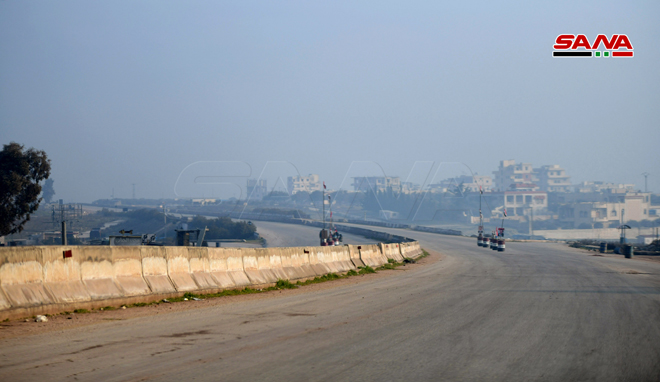 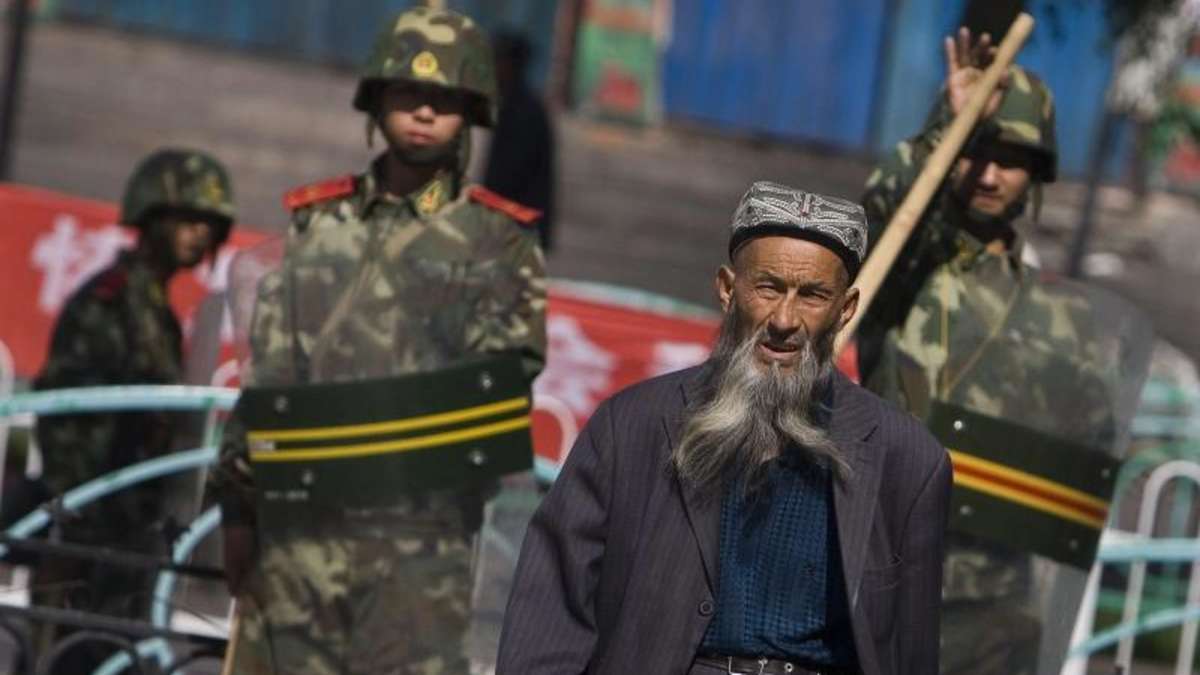