"An abomination": Johnson apologizes for Brexit-delay

He said he was "very, very disappointed," Britain's PM Boris Johnson said, referring to Brexit's renewed postponement he desperately wanted to avoid. Now he has to defend himself against criticism of Donald Trump.

Boris Johnson has apologized for the fact that Britain is not leaving the EU on 31 October as promised. In an interview with British television Sky News, the prime minister said on Sunday "deep regret" about the Brexit shift. He also fought against US President Donald Trump's criticism of the renegotiated exit agreement.

He was "very, very disappointed," Johnson said. The delay was an "abomination", it was not "painful because of the promises or my ego", but because of the uncertainty for the entire country. Johnson also said he feared another Brexit delay if the Labor opposition came to power in the early parliamentary elections on December 12th.

At the same time, the head of government blamed Parliament for the delay. It had enough time to vote on the deal it had renegotiated with the EU before 31 October, but did not use that opportunity. The opposition blames Johnson for the delay.

Johnson had repeatedly stressed since his inauguration in July to enforce Brexit "at all costs" until 31 October. He even said he would rather be "dead in the ditch" than ask for another shift. His exit agreement negotiated with Brussels, however, fell through in the British Parliament.

Johnson also criticized US President Trump. He said on Thursday to British radio station LBC that Johnson's Brexit deal with the EU made "in a sense" the conclusion of a trade agreement between the US and Britain impossible.

"I do not want to do the President bad, but in that respect, he makes a blunder," Johnson said. "Anyone who looks at our agreement can see that it is an excellent agreement."

Brexit hardliner Farage does not stand for parliamentary elections

Meanwhile, the British right-wing populist and Brexit hardliner Nigel Farage announced that he did not want to play in the parliamentary elections in December. In an interview with television broadcaster BBC, the Brexit party boss said he "is better off doing it by traveling across the UK," supporting his party's 600 candidates.

In the December 12 election, a head-to-head race between Farage's Brexit party and the Tories of Prime Minister Boris Johnson is expected. Farage said he thought "very carefully" if he should run again. "It's very difficult to be in a constituency every day while traveling all over the UK," he told the BBC.

For Johnson, Farages Brexit party is becoming more of a foe, she could steal the Tories many voices. Farage had previously announced that he would nominate candidates in each constituency - unless the conservatives agreed to a pro-Brexit alliance. This was repeatedly ruled out by Premier Johnson (read more about the alliance offer here).

A role in the election campaign will also be the demand for a second Scottish independence referendum. In Glasgow thousands demonstrated on Saturday for a new referendum. Scottish Prime Minister Nicola Sturgeon said in a statement: "An Independent Scotland is closer than ever before, it's really within reach." She wants to apply for a new referendum in London before Christmas. However, both Prime Minister Johnson and Labor leader Jeremy Corbyn refuse a new vote.

In 2014, a scant majority of Scots voted to remain in the UK. In the Brexit referendum in 2016, however, the Scots voted clearly against leaving the EU. That had given the demands for independence new impetus.

"An abomination": Johnson apologizes for Brexit-delay

European Union gives an extension of brexit until January 2020

What happened to Brexit on Super Saturday and what next for Johnson and Great Britain?

Law against hard Brexit: What Johnson can do now 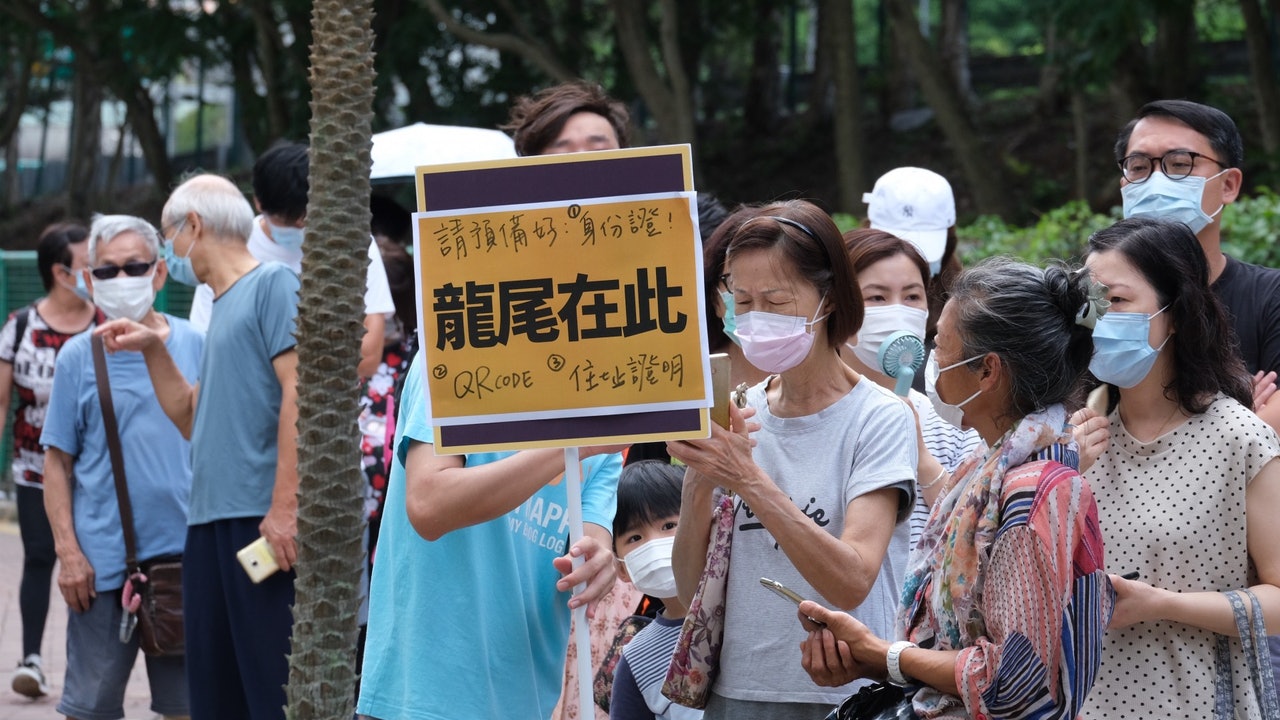 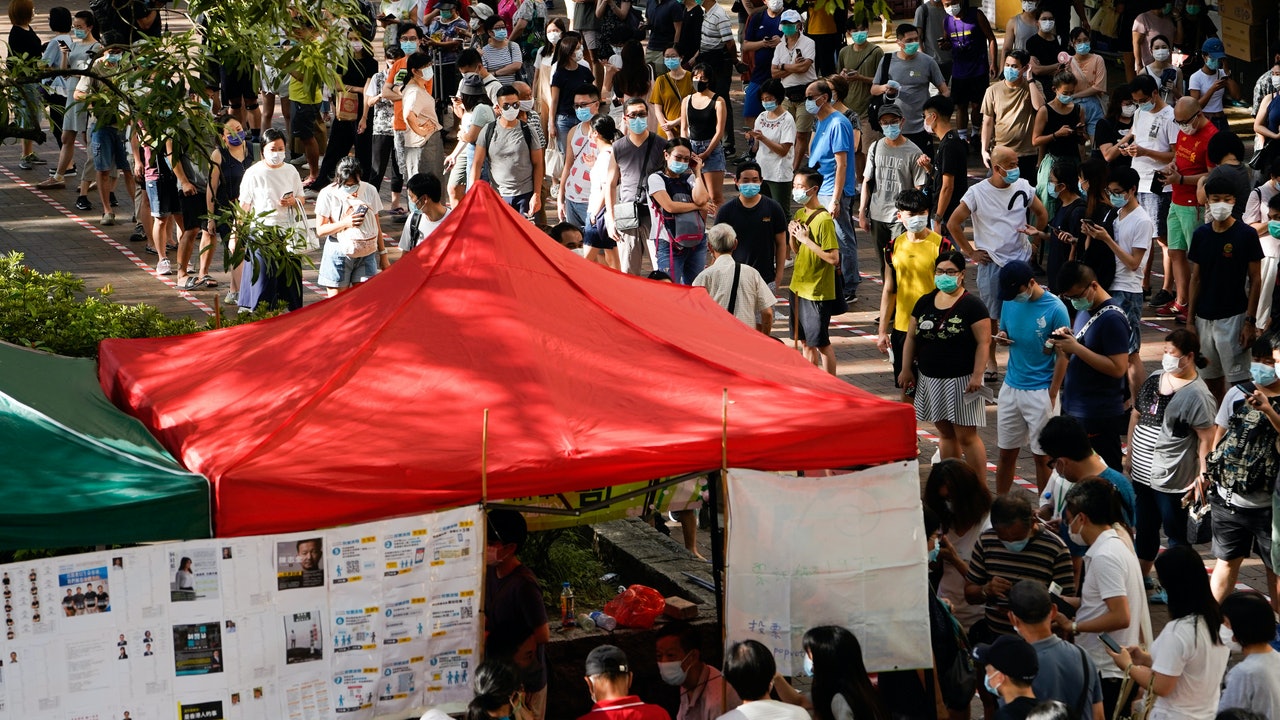 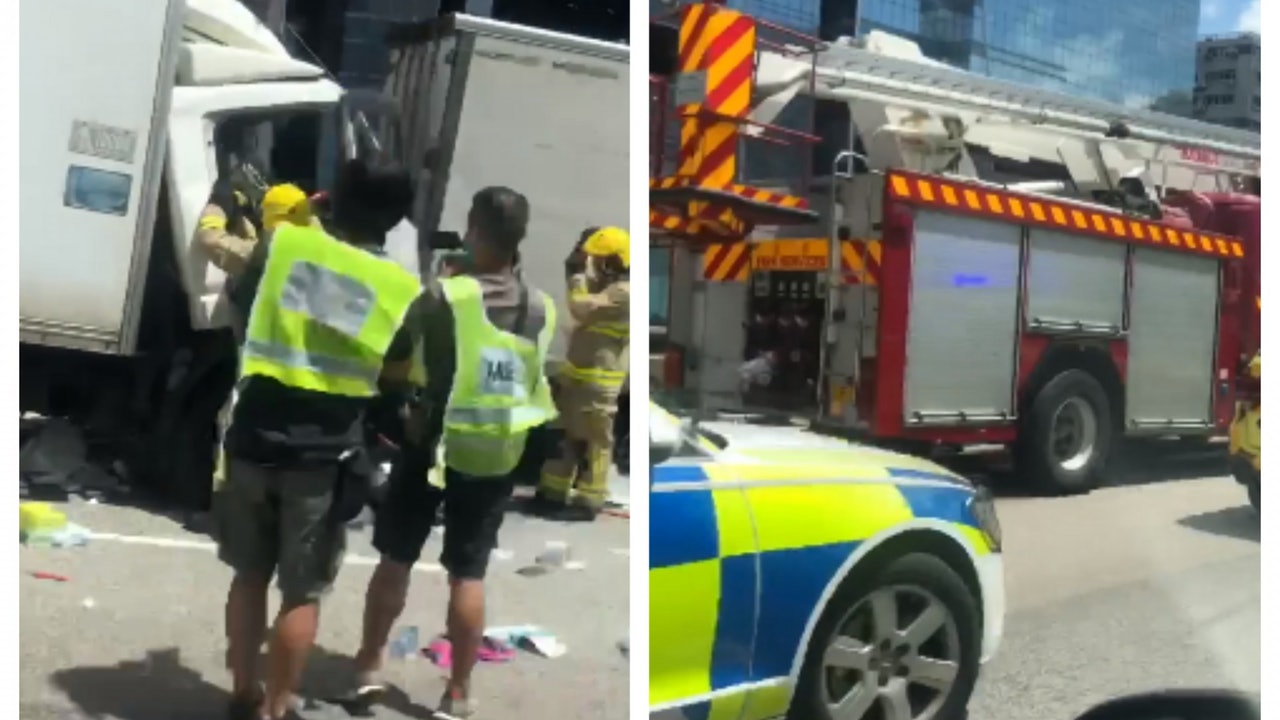 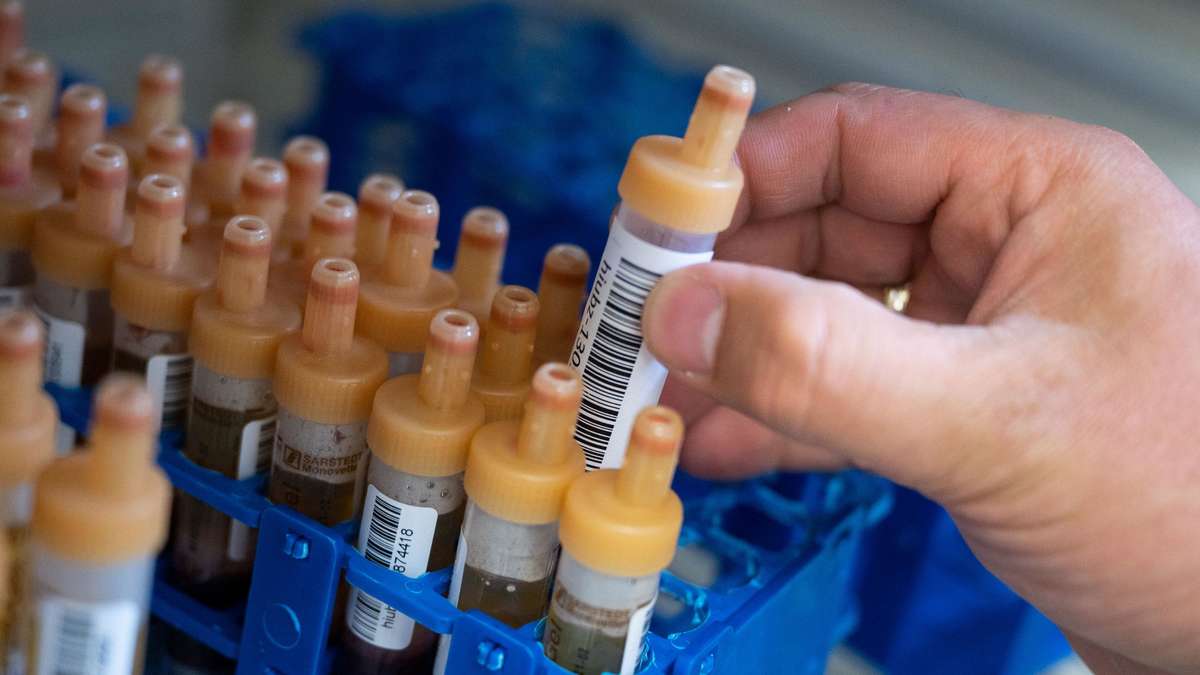 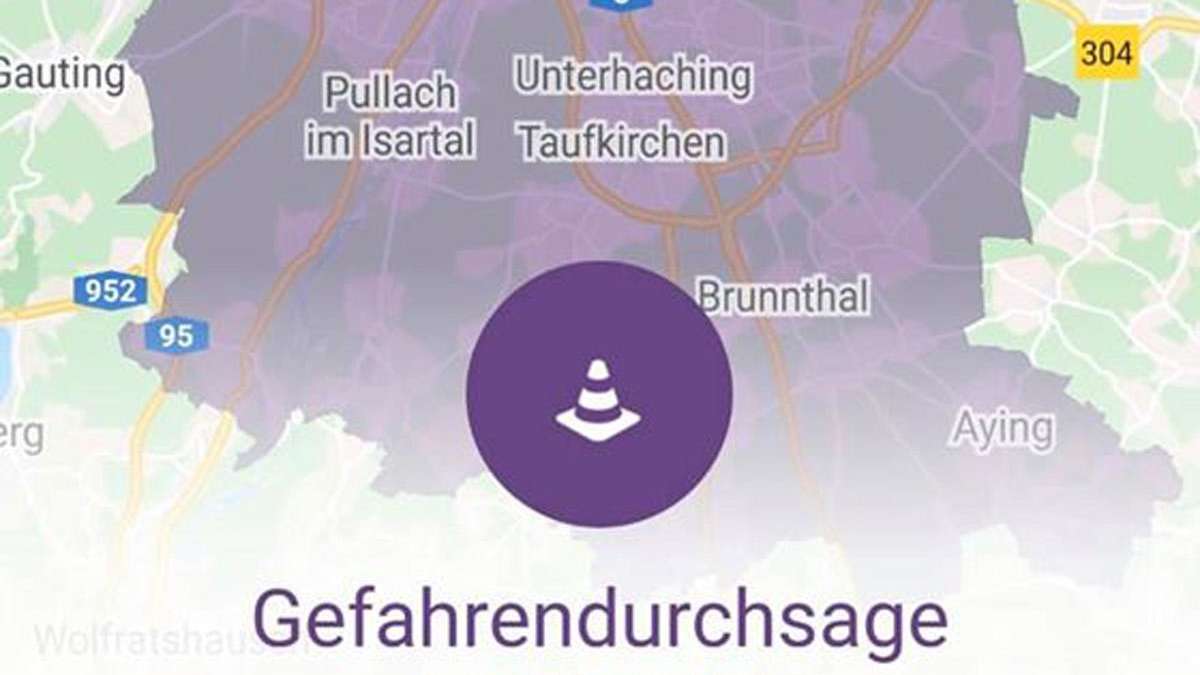 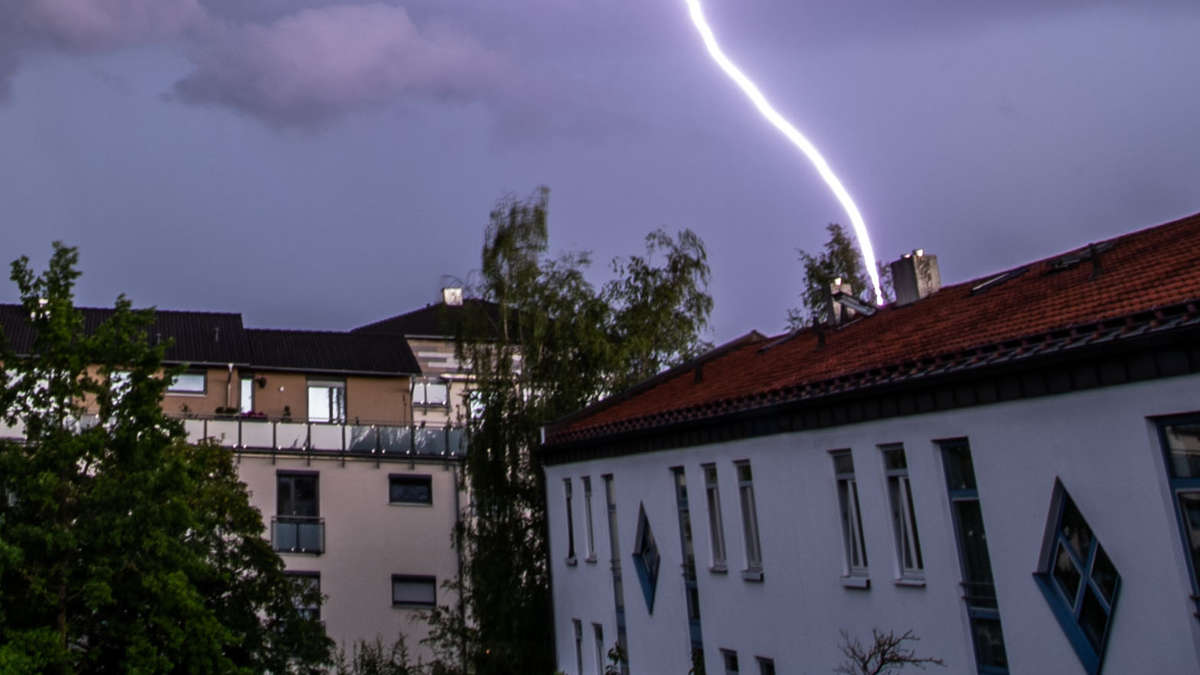