Legal Defeat for US Presidents: Dispute over Trump's tax declaration is before Supreme Court

Prosecutors want to see in the course of investigations tax records of US President. Now a court of appeal has ruled that you may. But Donald Trump wants to defend himself against it legally.

In the dispute over the issuance of his tax returns, US President Donald Trump has suffered another legal defeat, but immediately announced that he would continue his legal action against it.

A court of appeal in New York declared on Monday - as the lower court - the Trump tax documents from eight years in principle must be handed over in a criminal case. Just minutes later, Trump's attorney Jay Sekulow declared he was appealing once again - before the US Supreme Court, the Supreme Court.

The Supreme Court is composed of nine judges who are appointed by the US President for life. Two of the current Supreme Court judges put Donald Trump in office. Currently, conservative judges appointed by Republicans have a majority of 5 to 4 votes.

Supreme Court in Washington: Conservative majority of 5 to 4 votes

Trump's lawyer team has repeatedly argued in relation to their client's tax returns that a public prosecutor's requirement does not apply to the president because he enjoys immunity because of his job.

In the lower court, federal judge Victor Marrero had rejected in a trial in early October. In particular, Marrero had criticized the Trump defense's statement that the president's business "that could have allegedly involved illegal private activity is beyond the law." Such an "unlimited assertion of presidential immunity" he could not grant. Trump's assumption that he could not be prosecuted while he was president was "extraordinary."

The panel of three appeals judges came to the same conclusion as Marrero - the documents have to be handed out - but with a different reasoning, as the New York Times reports: The question of presidential immunity does not stand up for them as an appellate chamber because the documents from the accountant company Mazars USA and not directly from Trump.

Manhattan prosecutor Cyrus Vance had requested Mazars USA's tax returns in early August, as part of an investigation into suspected hicasso payments to two women. Both claim to have had an affair with Trump. The President rejects the allegations.

Trump has never published his tax returns so far, which gives critics the suspicion that he has something to hide. Normally, US presidential candidates publish their tax returns during the election campaign. Democrats in the US House of Representatives have also been trying for a long time to force Trump to hand over his tax returns.

Legal Defeat for US Presidents: Dispute over Trump's tax declaration is before Supreme Court

Trumps: Supreme Court decides on tax return in the middle of the election campaign

Trump wants to have tax returns protected by the highest court 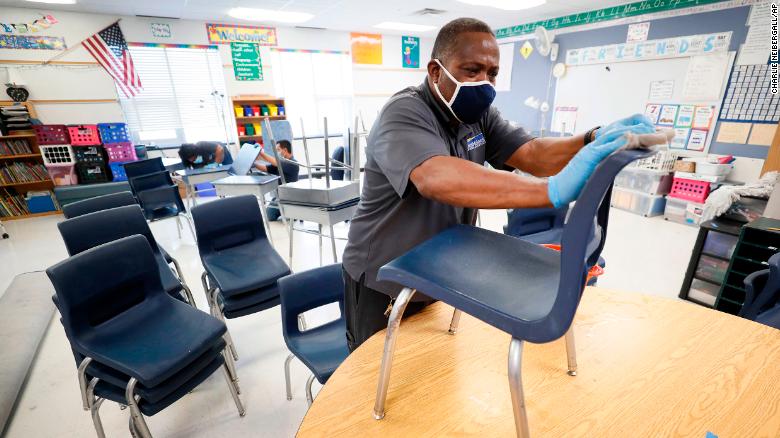 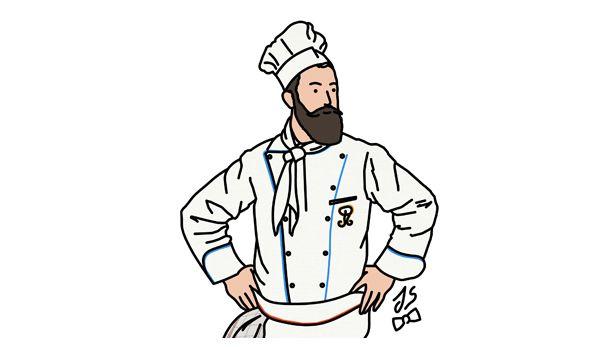 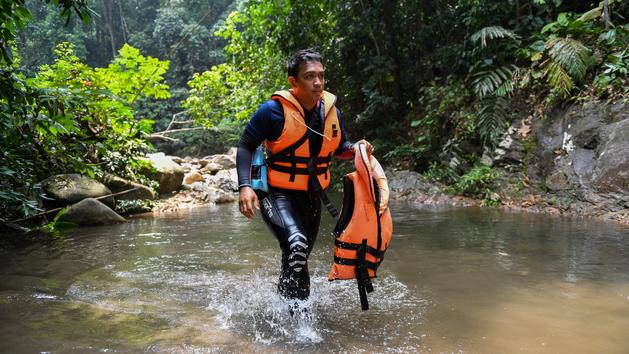 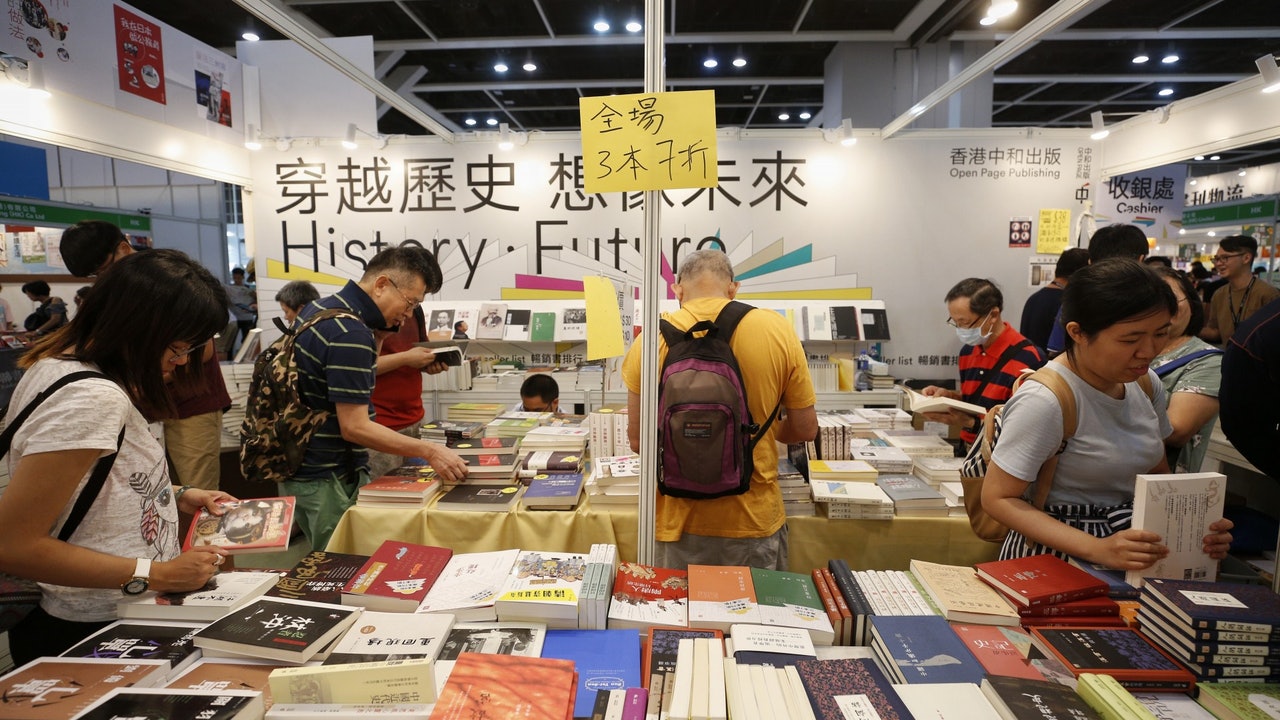 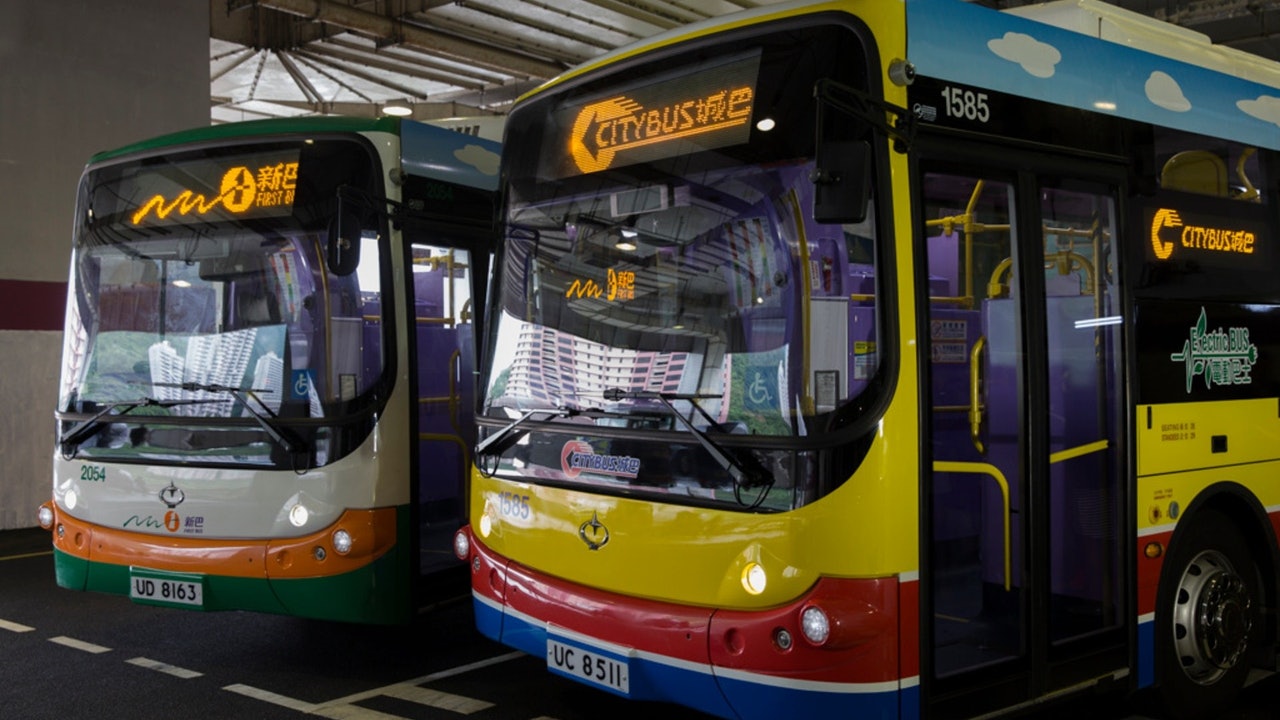 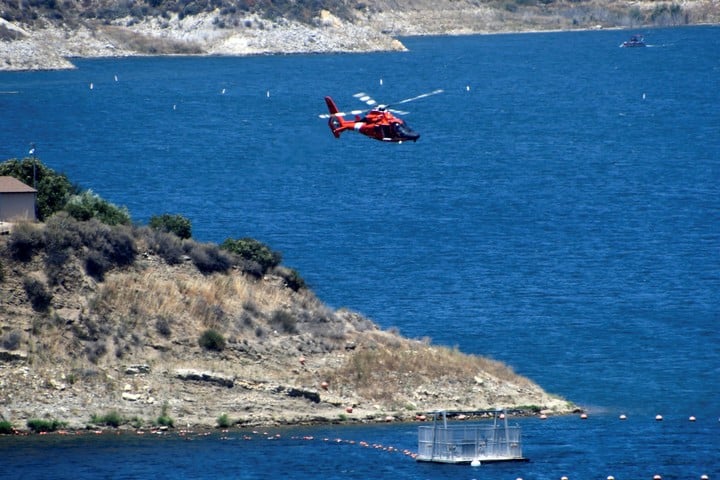 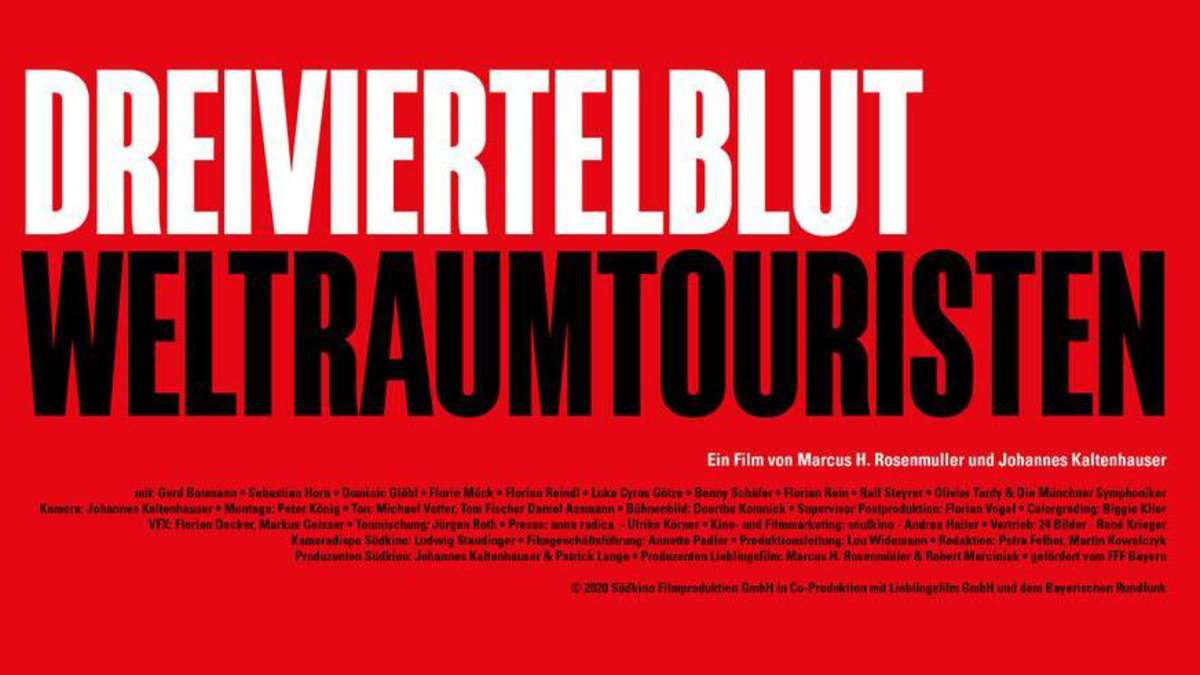 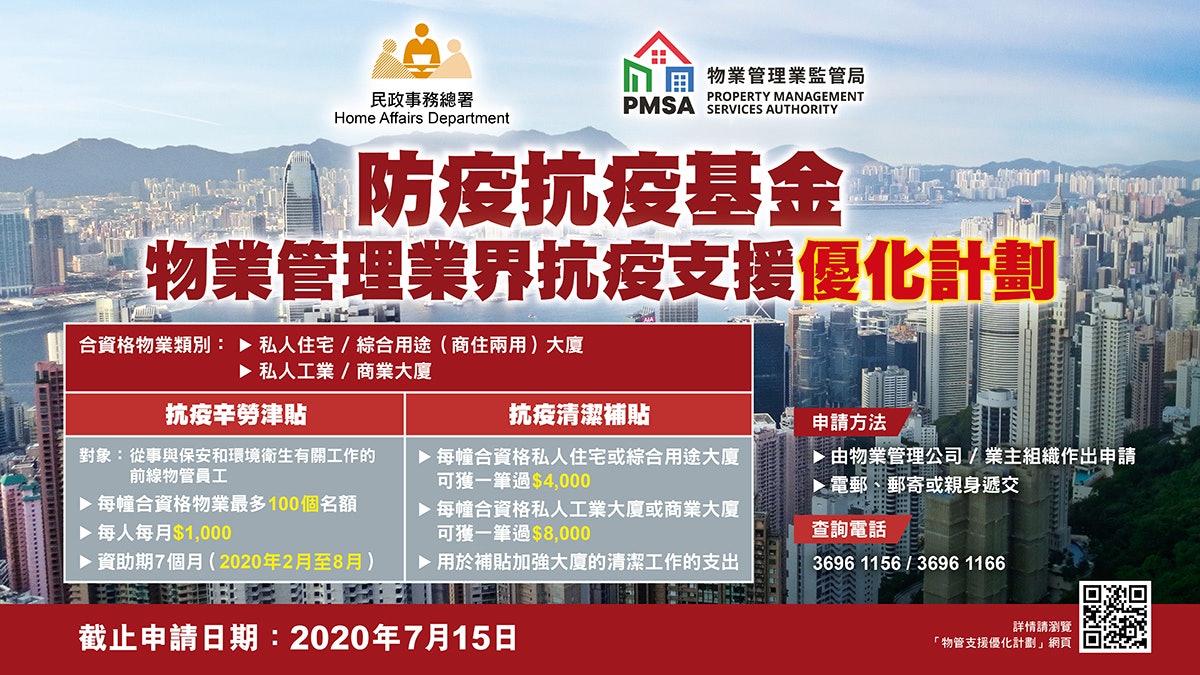 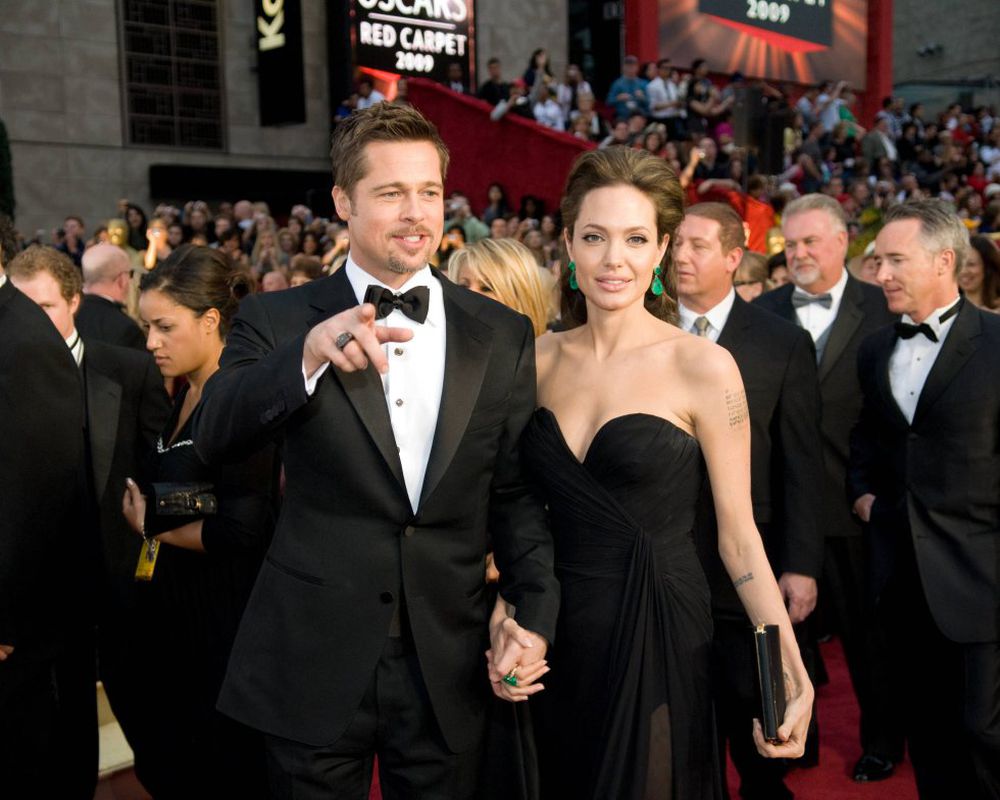