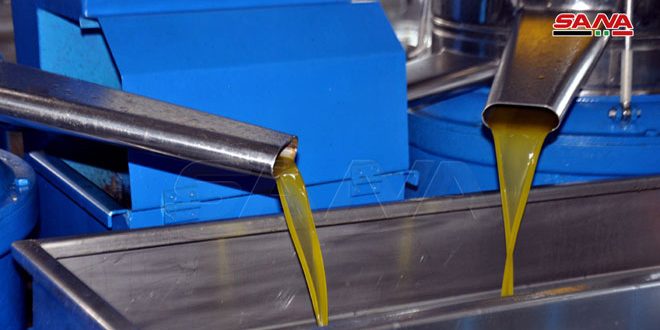 With the continuation of the olive harvest season and the presence of high productivity indicators, Homs farmers demand the need to intervene by the concerned authorities to take concrete steps to discharge the surplus oil at an appropriate price.

A number of peasants expressed to SANA Economic Bulletin their fear of the low price of oil and the lack of marketing it.Farmer Mahmoud Aref Al-Ali from the village of Bznaya talked about his great suffering in the discharge of the material and the low price of oil in relation to the high costs of wages, cultivation and age.

For his part, farmer Abdullah Gerges Youssef from the village of Zweitina pointed out that the production of oil in this year was good, but the price of oil for its high costs is not appropriate, pointing out the need for the intervention of the concerned parties to market it with a profit margin for the farmer.

For his part, farmer Rajeh Elias of Balat village said that the farmer is waiting for the oil season to recover the costs of serving the trees and achieve a simple profit margin to help him live.

According to Engineer Nazih al-Rifai, director of agriculture in Homs, the 56 olive presses in Homs are still operating at a high rate due to the abundance of the crop, pointing out that the initial estimates of olive production for the current season exceed 90 thousand tons and an increase of 28 thousand tons from the previous season.

Ghassan Jabbara, owner of the olive presses, said that the costs of olive production are high from the wages of harvest and age and services, demanding the need for public authorities to intervene in the subject of marketing the oil so that the farms do not suffer large losses.The price of the oil tank capacity of 16 kilograms of the press type Extra 23 thousand and the first 20 thousand.

In turn, the President of the Homs Farmers Union Yahya al-Saqqa talked about the presence of very large quantities of olive oil with standard specifications stacked in the province of Homs at a price ranging from 21 to 22 thousand Syrian pounds per tinker pointing to the demands of the Union to discharge their products through export abroad or marketing in other provinces to support farmers In the continuity of their work.

Mowaffak Zakaria, head of the Marketing Office of the Union of Peasants, pointed out that production this year is large, according to statistics of the Directorate of Agriculture, amounting to about one million tons of oil consumed by the governorate less than half of the quantity and the rest is surplus for export, pointing to the need to open a door for export does not affect the presence of the material in the market Local.

For his part, Imad Ndour, director of the Syrian branch of trade in Homs, said in a statement to the economic bulletin that prices are currently being monitored in the markets and in contemporary preparations for the oil through the Syrian Trade indicating that prices are lower than previous years and determined by the quality of oil.

In Tartous, where the operations of the olive age, which began the harvest season since the fifteenth of November last and continues to date between Mehran Khunda, the owner of a modern olive press, that the operations continue at a high rate due to the abundant production this season.

He pointed to the need to adhere to the conditions of harvesting olives and storage to get a good oil, pointing out that modern contemporary centrifuge without a system of sorters give the highest possible production capacity of oil without any percentage of acid, adding that the rate of extraction of oil this year is good between 20 and 35 percent It is linked to several factors, including the quality of olives and the nature of the land.

It is still present today in a limited number of rural villages in the governorate and in a small number of manual olive presses, or so-called potatoes used in grinding boiled olives, which results in edible oil graduate immediately and the price of tink of up to 30 thousand Syrian pounds while the majority of modern contemporary Centrifugal principle.

The farmer Abdullah Warda that the olive season for this year is very abundant in the villages near the coastline and the productivity of oil is high, but there is suffering from the high prices of harvesting and harvesting olives and wages to transfer to the contemporary, which made the cost of olive production high and thus will remain high oil prices despite the availability Large amounts of it.

In turn, Eng. Mohamed Ghanem Abdul Latif, head of the fruit trees department in the Tartous Agriculture Directorate, said that the estimated production of olives in the province for the current year is about one hundred and three thousand four hundred and twenty-nine tons, where twenty percent of which is allocated to the table and eighty percent to extract oil. 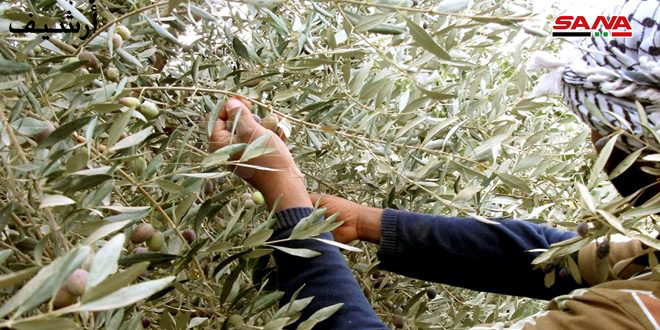 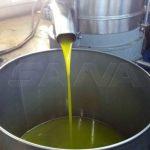 More than 8 thousand tons .. A significant increase in the production of olive crop Kenitra 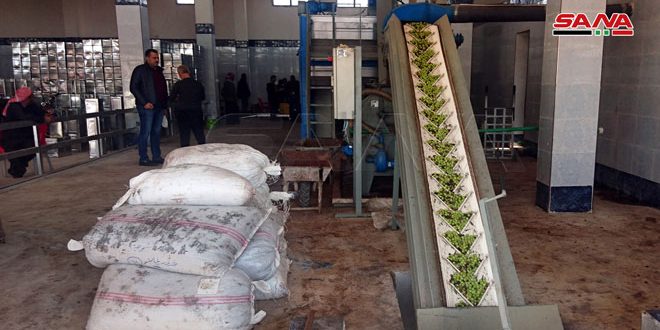 15 olive presses damaged by terrorism return to work in Aleppo 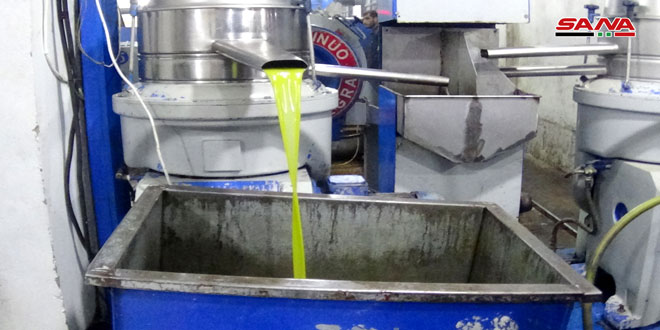 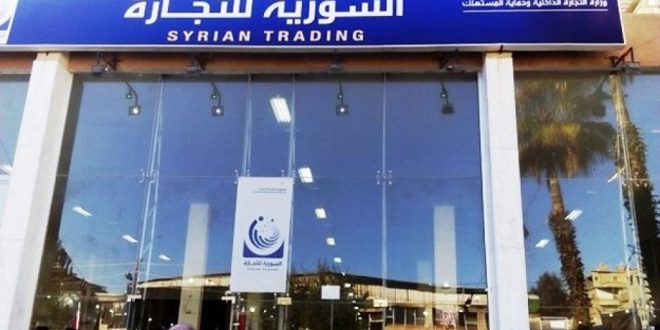 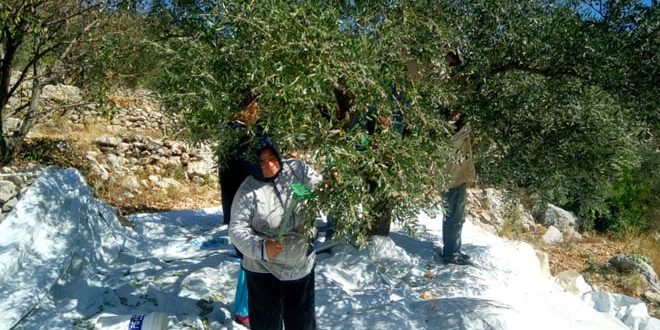 Estimates of an increase of about 25 percent 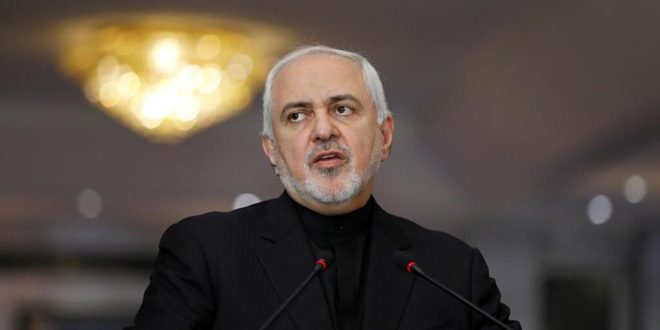 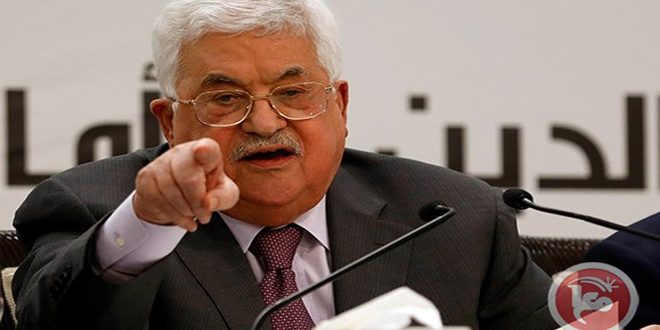 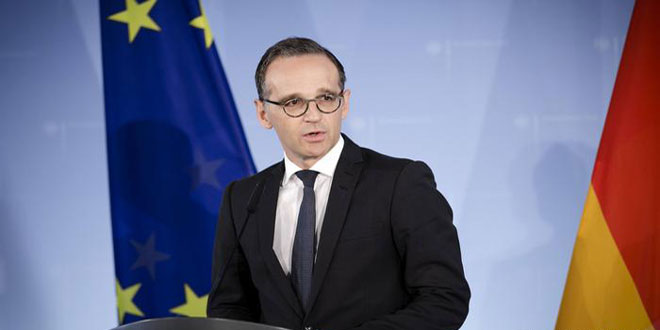