Bolivia's Interim President Jeanine Áñez: The opposite of Morales

Following the resignation of President Evo Morales, Jeanine Áñez has declared herself interim president of Bolivia. So far, she has been noticed especially as a sharp critic of the President.

For Evo Morales, the past 24 hours could not have been worse. What Jeanine Áñez did was "the most insidious and devastating blow in history". When Morales dropped the message on Twitter on Tuesday night, he was already in exile in Mexico. His time as President of Bolivia is over after 14 years.

Thus, she benefits from the chaos that had broken out after the manipulation allegations for the presidential election in October. The defeated candidate and former President Carlos Mesa congratulated Áñez on Twitter and spoke of a consolidation of Bolivia.

"We come from one of the darkest episodes of our democratic history," said the right-wing conservative opposition politician in front of parliament. "To those who have done harm or committed a crime: God and righteousness will judge you."

Only goal new elections - it remains?

What is the low point for Evo Morales is the highlight of her political career for Jeanine Áñez. The 52-year-old lawyer made a name for herself as a women's rights activist and television presenter. Since 2010, she sits for the northeastern department Beni in the Senate, but so far was not one of the first series of opposition parties. The right-wing pact PPB-CN, for which she took office in 2009, no longer exists, now she belongs to the Movimiento Demócrato Social.

Áñez is declared opponent of the longtime socialist president, the "Washington Post" even describes her as "anti-Morales". Again and again she expressed sharp criticism of him. When Morales recently traveled to the forest fires in the east of the country and was photographed in firefighting gear, Áñez told the Argentine newspaper "El Cronista" of a "show".

Evo Morales in a forest fire area in eastern Bolivia: Show only?

According to The Washington Post, before she grabbed the highest state office, she said her sole purpose as interim president would be to call for new elections. She has now 90 days according to the Constitution. Whether she wants to compete as a presidential candidate, is not yet known.

But how legitimate is Áñez's temporary takeover? The Parliament could not sworn her in as interim president, because the socialist party MAS of the demolished Evo Morales boycotted the meetings. She had talks with military commander Williams Kaliman, but it was unclear at first which other political forces would support her.

Nevertheless, Áñez appeared on Tuesday with the head of state sash on a balcony of the old Quemado Palace in La Paz. On the way there she carried a large Bible that had been banished from the presidential palace after a constitutional reform under Morales. The head of state was the Andean deity Pachamama more important than the Catholic Church.

Áñez waved a smile to the people and promised to "take all necessary measures to pacify the country". The choice of this place was evidently deliberate symbolism: Morales had opened in the immediate vicinity of a controversial, 29-storey luxury building as a new seat of government and wanted to make a museum of the Quemado Palace.

The Constitutional Court later declared Áñez's seizure of power admissible on Tuesday evening. In support of the ruling, the court referred in a statement to the necessity of the functioning of the executive.

Bolivia's Interim President Jeanine Áñez: The opposite of Morales

Ex-Chancellor Diego Pary accuses the government of Áñez of persecution and intimidation. 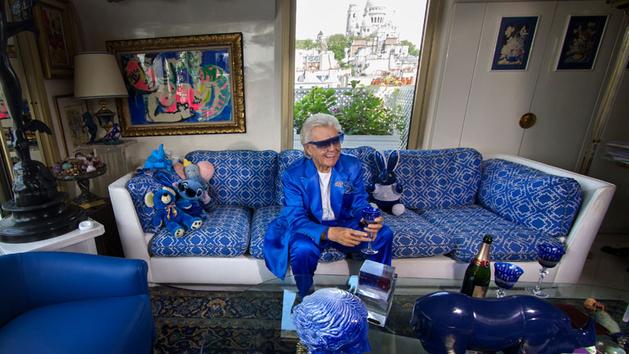 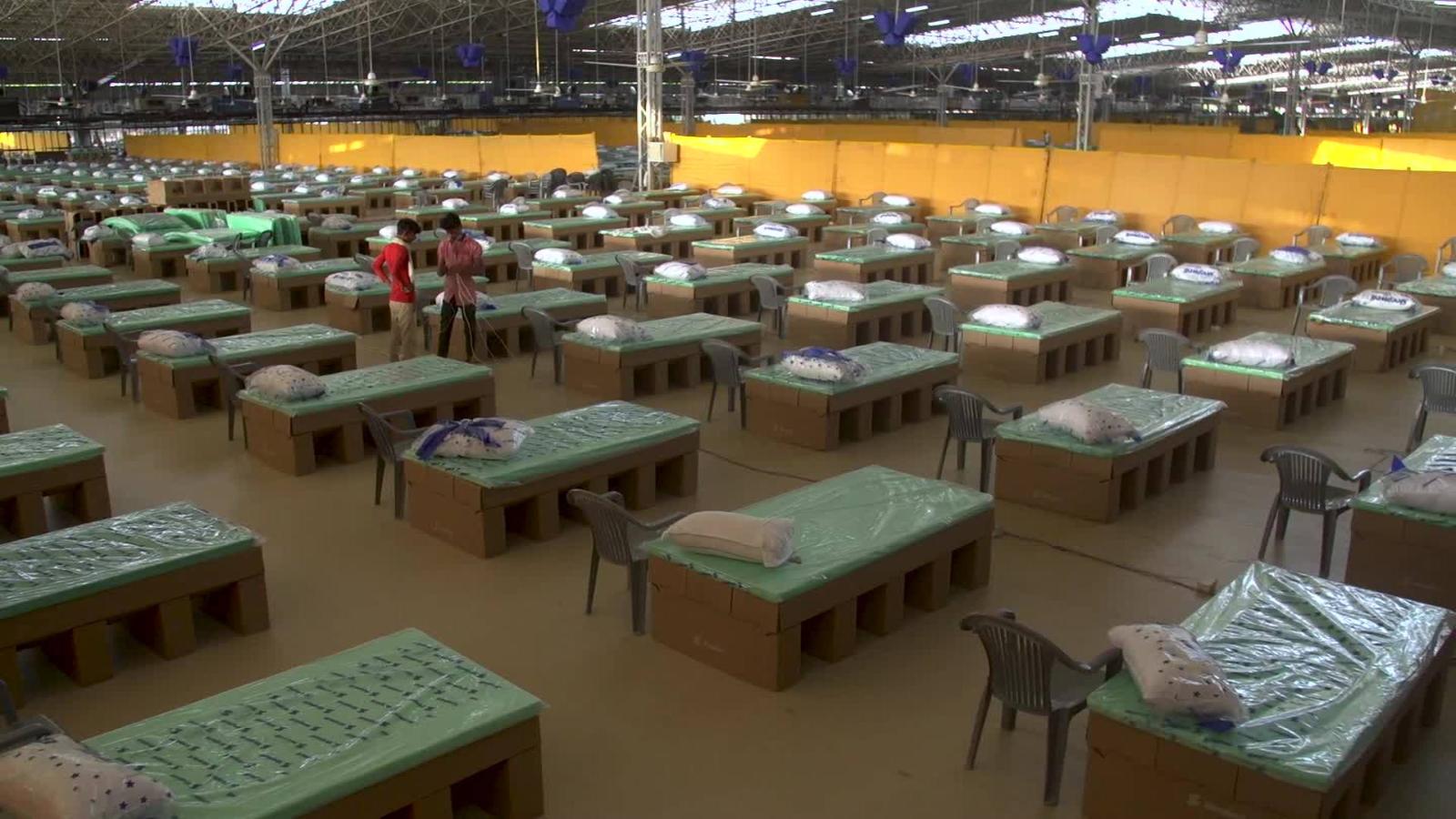 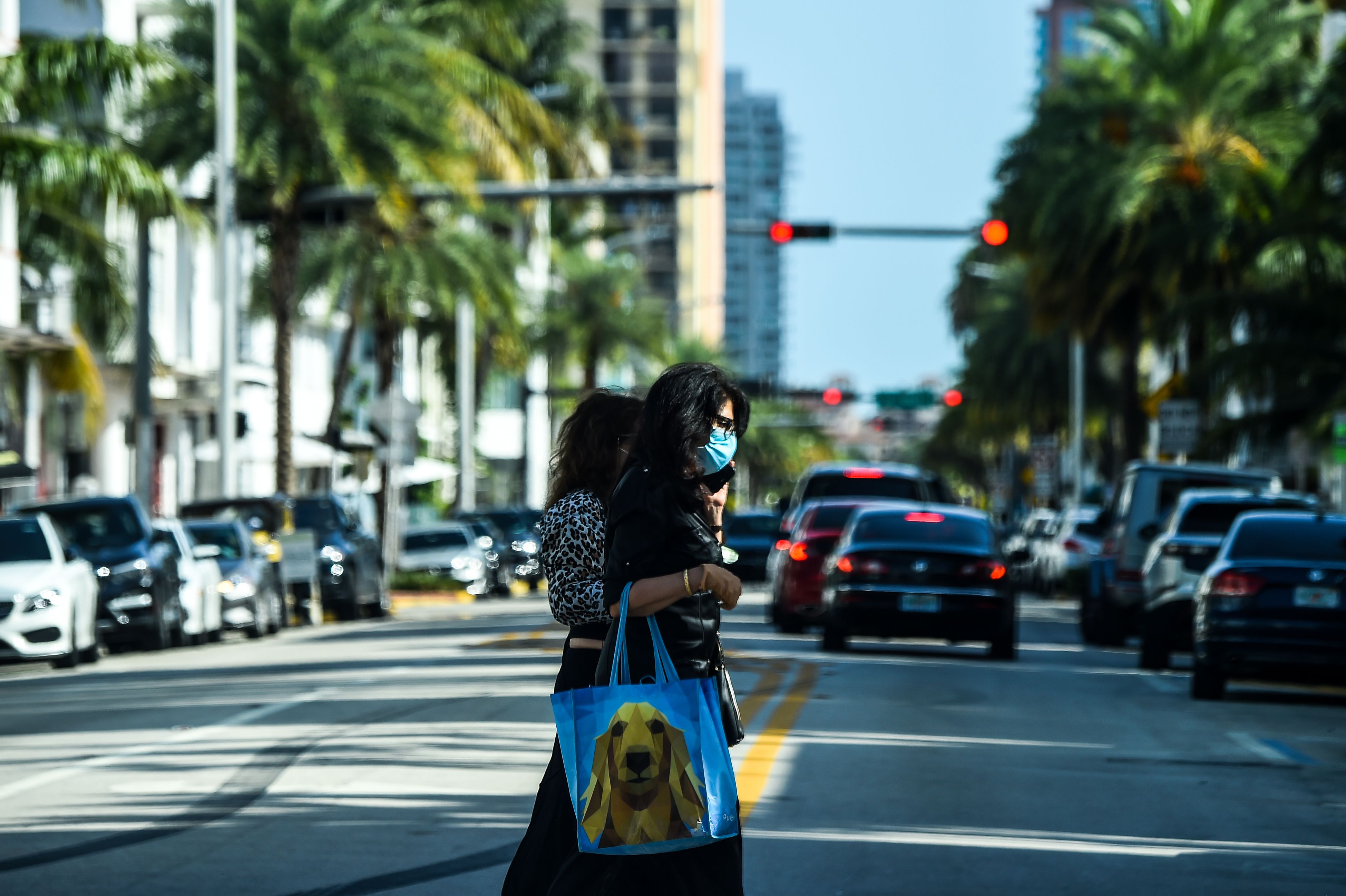 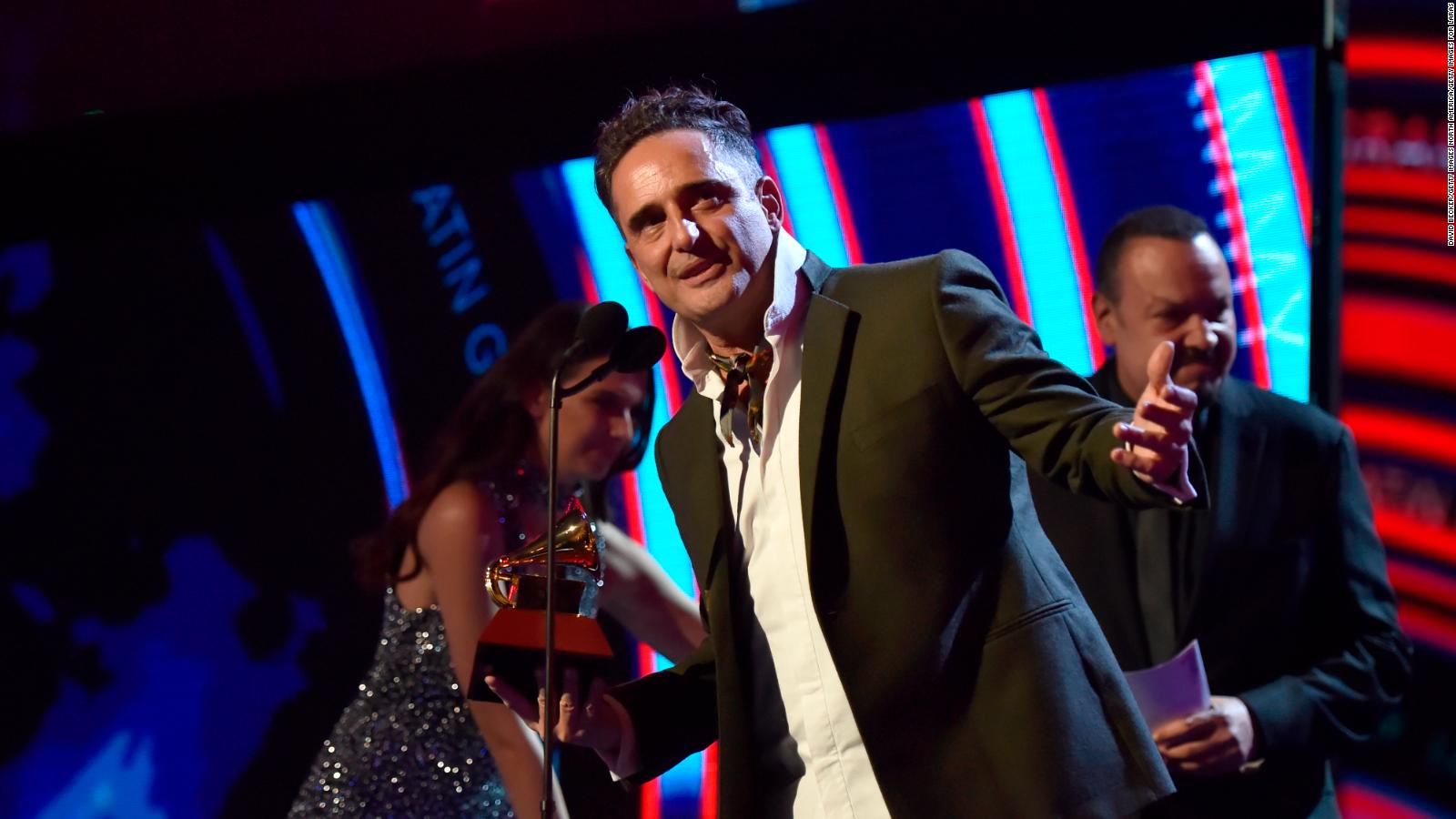 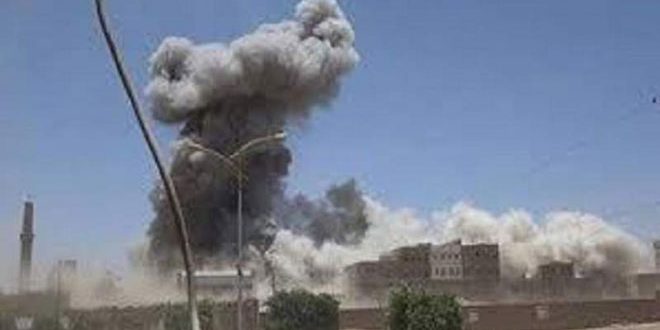 Five people who arrested drug addicts were arrested in Damascus, including a woman who used her child for promotion
2020-07-03T22:34:59.914Z 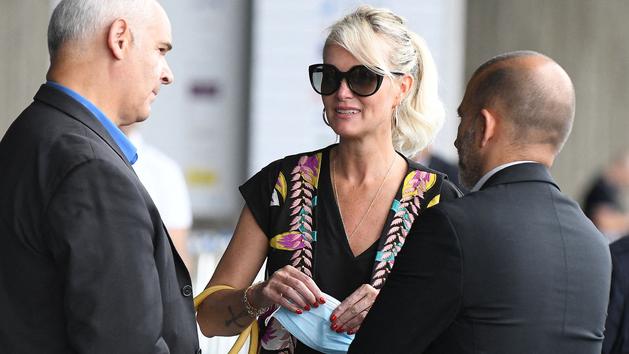 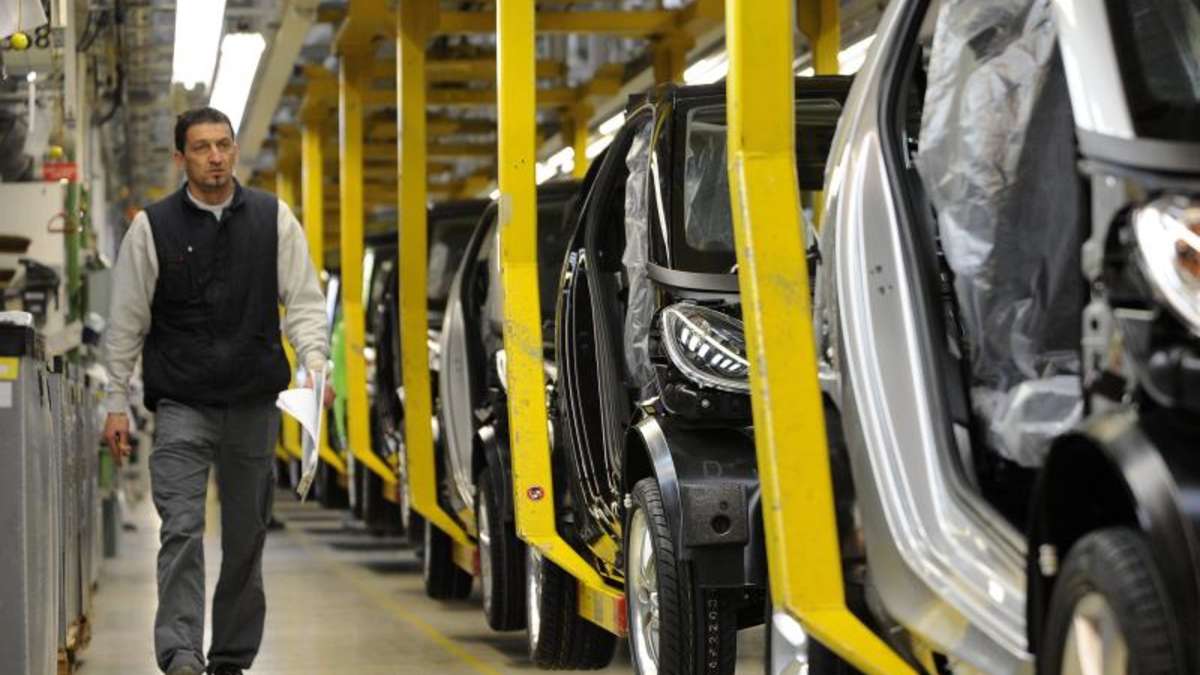 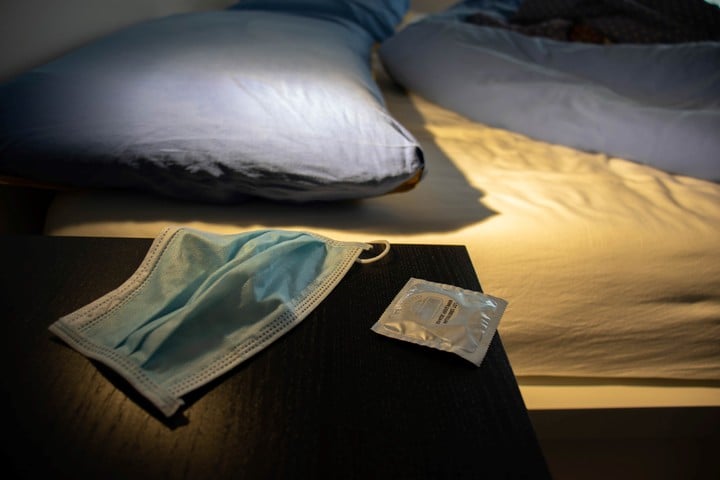