New EU Commission: London issues a rejection from the Leyen

Ursula von der Leyen had repeatedly urged Great Britain to nominate an EU commissioner. Brussels has now received the news that the British government does not want to comply with the request before the elections.

London does not want to nominate a British EU Commissioner before the parliamentary elections on 12 December. The UK has informed the European Union, said an EU spokesman.

Previously, the news portal "Politico" had reported that the British ambassador to the EU, Tim Barrow, had written a letter to the commission, and had delivered them the message.

Reason are according to London conventions in the UK, which limit the scope of a government shortly before a parliamentary election. "We have written to the EU to confirm that according to area code guidelines, the UK would normally not make international nominations at this stage."

Britain's refusal could become a legal issue for the Commission

The designated EU Commission President Ursula von der Leyen has repeatedly urged Great Britain to nominate a person as EU Commissioner. Only a few days ago she had sent a letter to the British government with a request to do so.

For von der Leyen, that's a problem: The legal situation stipulates that Great Britain must appoint a commissioner. According to Politico, lawyers are now considering the impact on the Commission's legitimacy if London does not nominate an EU commissioner.

The new EU Commission is scheduled to start work on 1 December. Originally the date was already planned for the 1st of November - but because of three missing commissioners he had to be postponed. EU circles said Thursday that Leyen's legal advisers would not see any obstacle to starting the new Commission in the absence of a British EU Commissioner.

New EU Commission: London issues a rejection from the Leyen

EU Commission: Why Ursula von der Leyen has to shiver once more 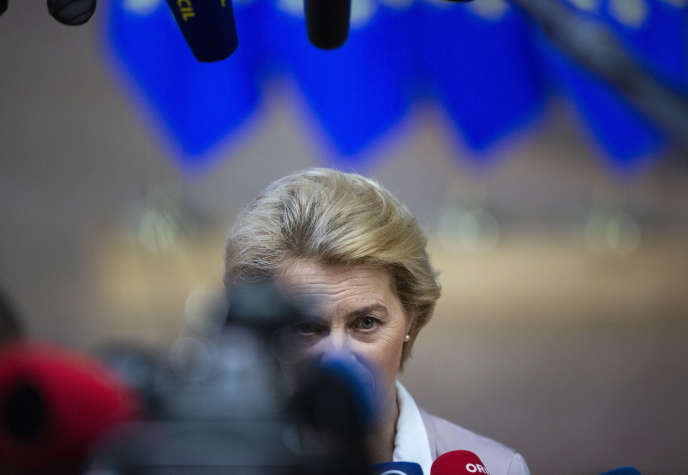 In Brussels, the obstacle course of the von der Leyen Commission

Von der Leyen warns: Britain should nominate by the end of the week EU Commissioner

Brexit or not: Ursula von der Leyen calls on Great Britain to nominate an EU Commissioner 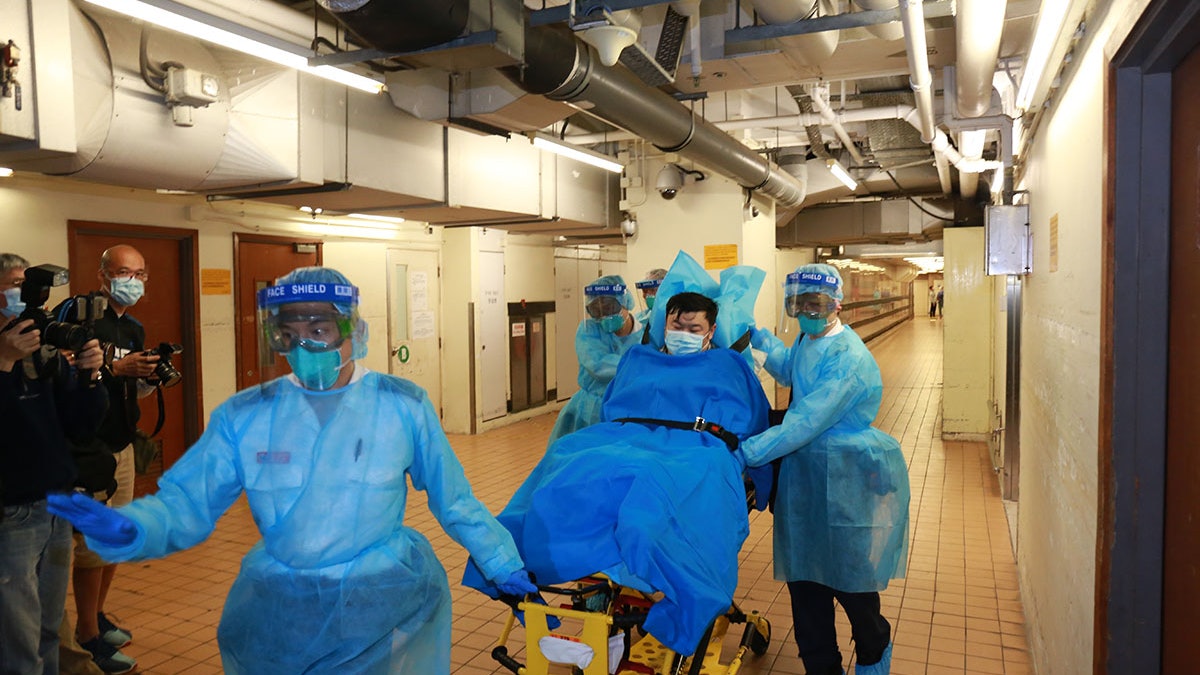 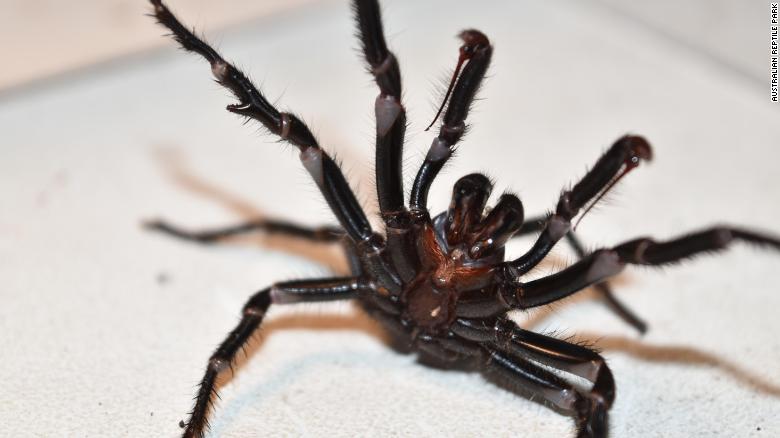 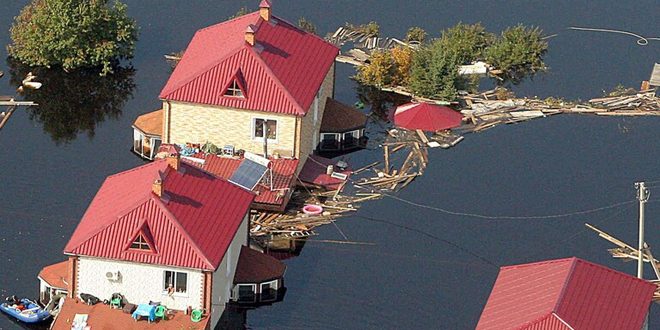 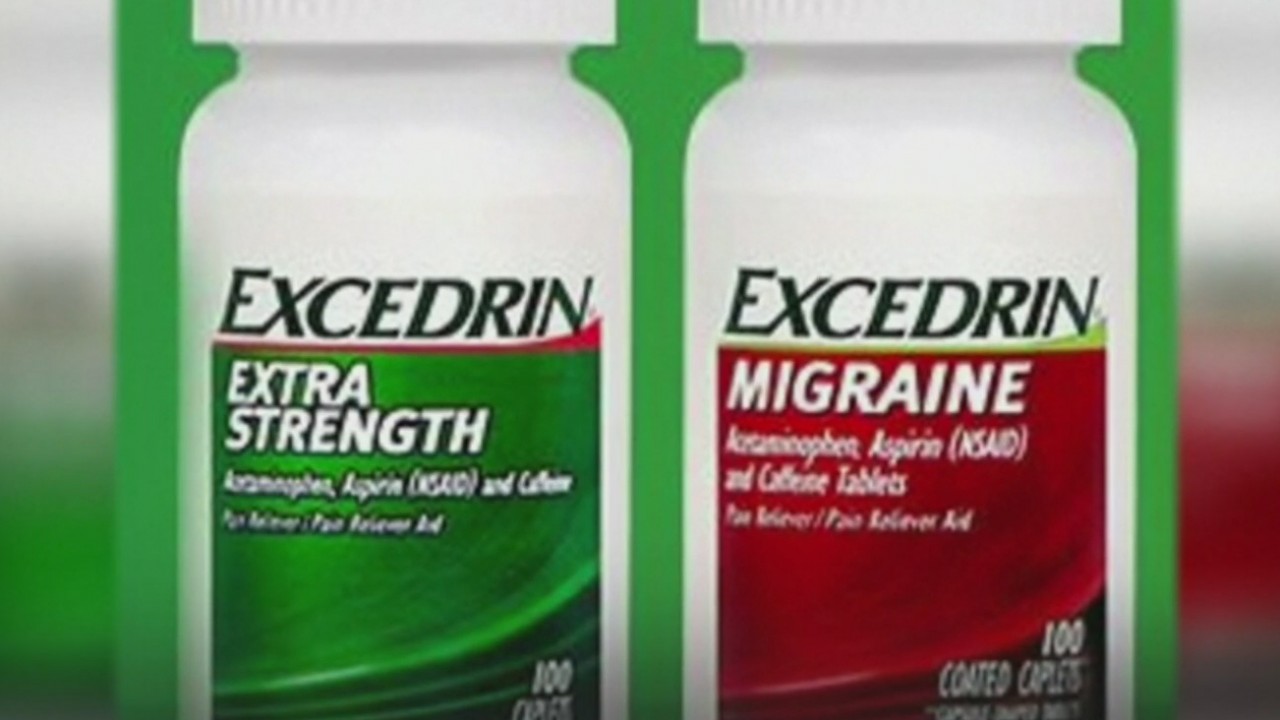 [Wuhan Pneumonia] MTR immediately suspends sale of all high-speed train tickets to and from Wuhan, passengers can be fully refunded
2020-01-23T03:07:07.951Z 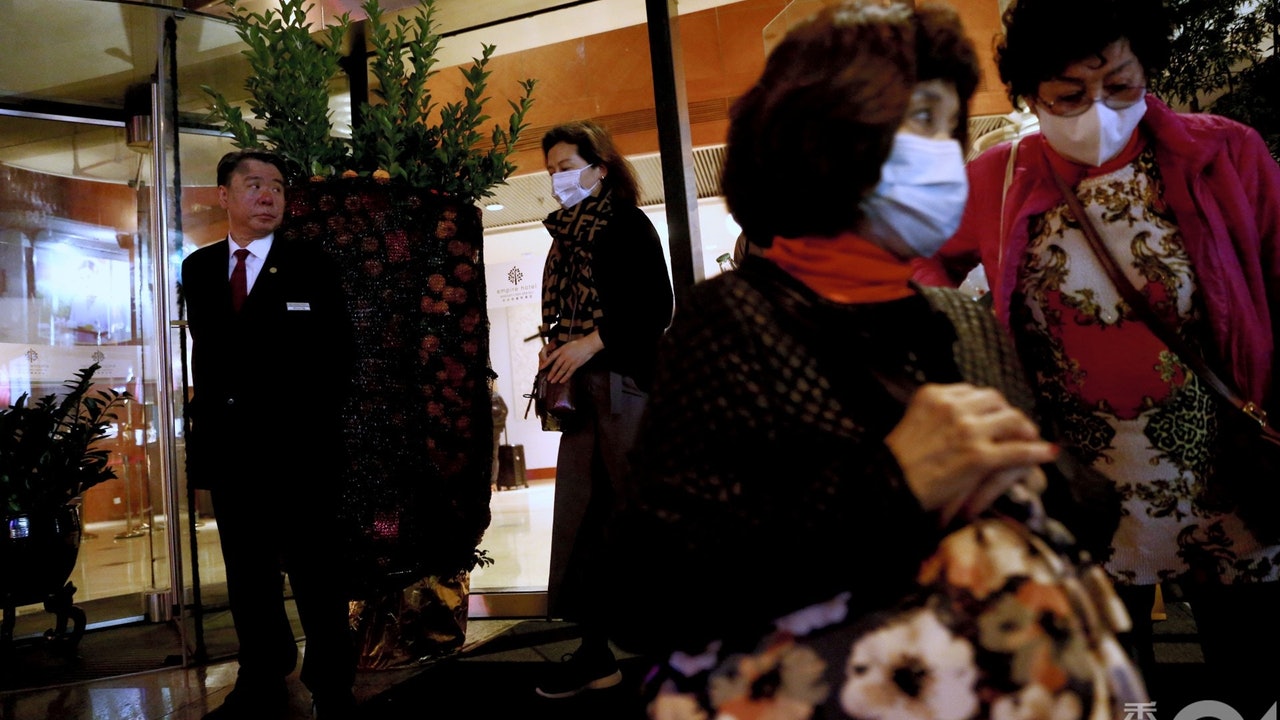 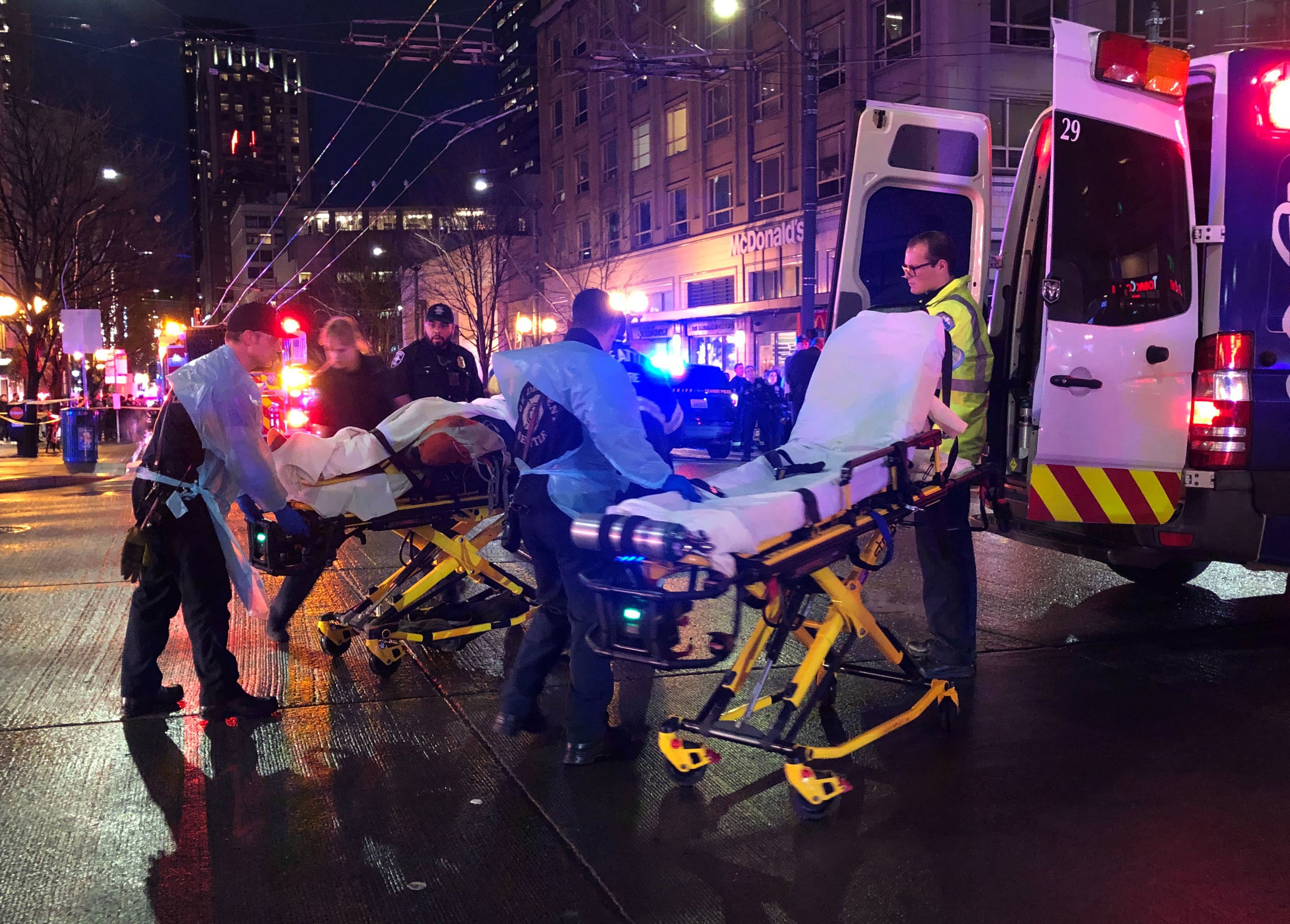 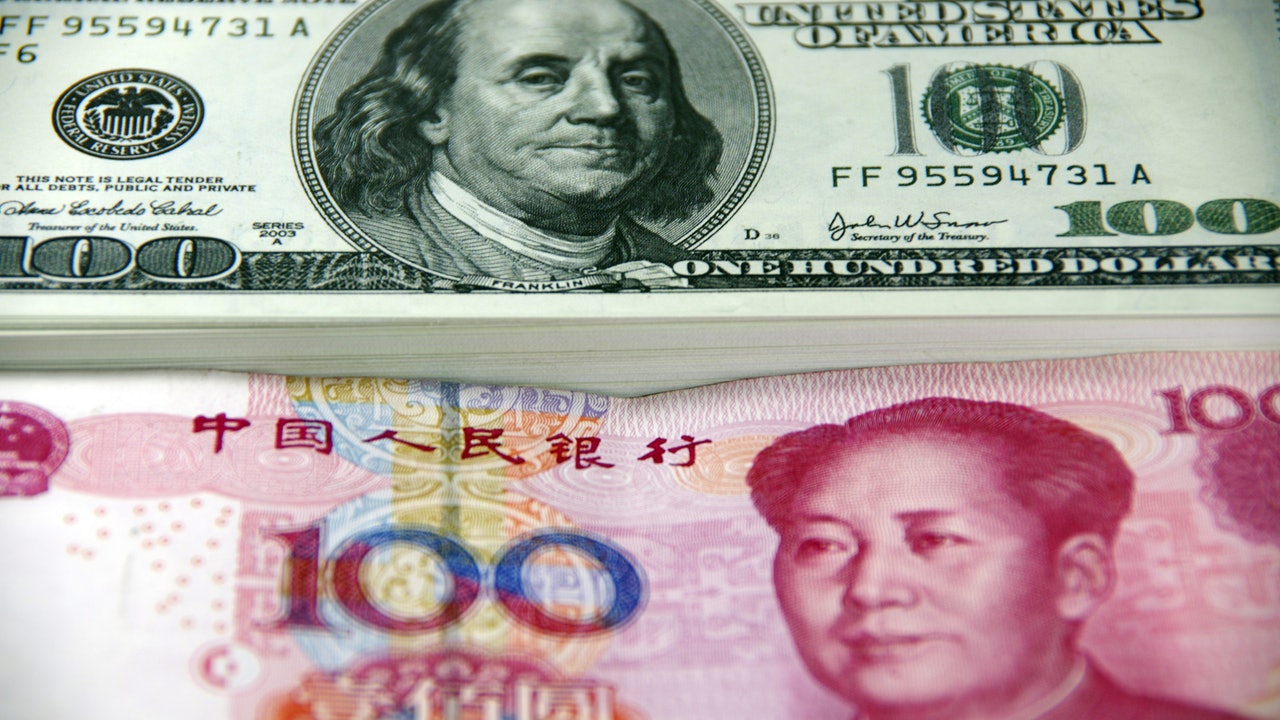