A man sued Burger King because the "Impossible Whopper," his meatless burger, is cooked on the same grill as meat products, according to the lawsuit.

(CNN Business) - A man sued Burger King because the “Impossible Whopper,” his hamburger without meat, is cooked on the same grill as meat products, according to the lawsuit.

The class action lawsuit, filed Monday in the Southern District of Florida, says that although the hamburger chain announces its vegan option as meatless, it is contaminated by meat by-products because it is cooked on the same grill as meat products.

In addition, he accuses Burger King of misleading advertising and of financially benefiting from offering a vegan option that really isn't.

Burger King declined to comment to several media outlets. CNN's sister chain, HLN, contacted Burger King to get a response to the accusations of the lawsuit, but has not yet received a response.

"For customers looking for a meatless option, there is a method of preparation that does not use the grill available upon request," says the site.

Phillip Williams, the plaintiff in the case, is a vegan who does not eat or drink anything that uses animal by-products.

He bought an “Impossible Whopper” at an Atlanta store in August after seeing the ads and paid the “extra price” for the meatless option, according to the lawsuit.

The document states that if I had known that the hamburger was cooked that way, I would not have bought it.

The Burger King who visited Williams had no warning that the hamburger, made from plants, was cooked on the same grill as the meat, the lawsuit adds.

Williams "suffered monetary damages for the amount he paid to buy" the Impossible Whopper, according to the lawsuit.

He adds that several other consumers have filed similar complaints on the Internet for the practice of the chain around the sale of the “Impossible Whopper”.

The "Impossible Whopper" has been considered a great success for Burger King, driving its best quarter in four years, according to Restaurant Bands.

5 things you should know this November 20: a month of protests in Bolivia and more testimonies against Trump

Burger King will sell a 'Ghost Whopper' for Halloween 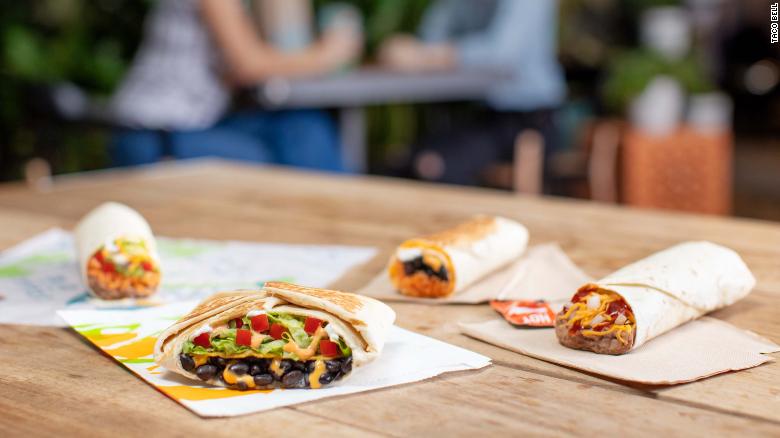 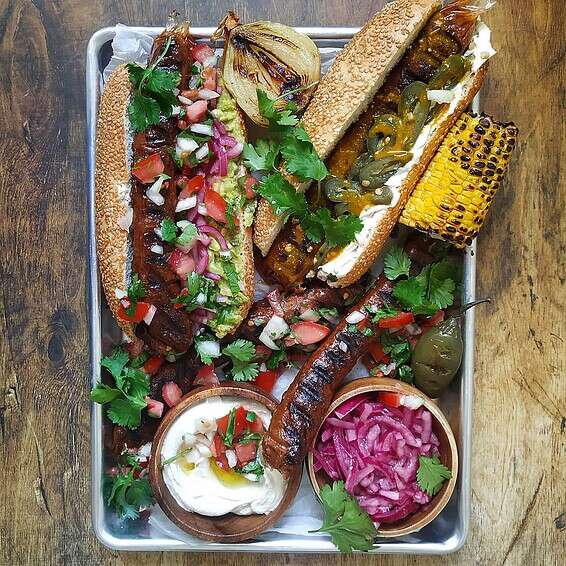 Vegan Grill - Not What You Think | Israel today 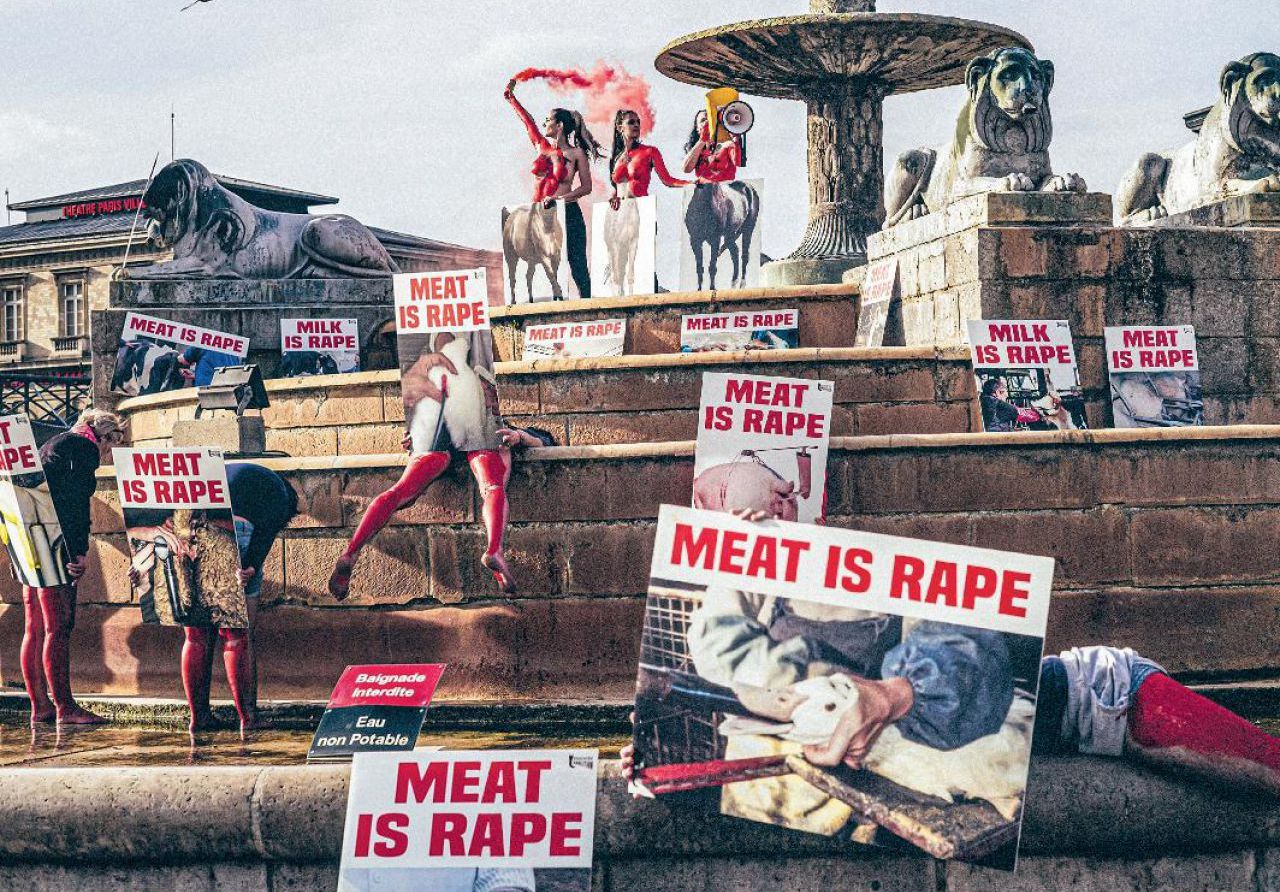 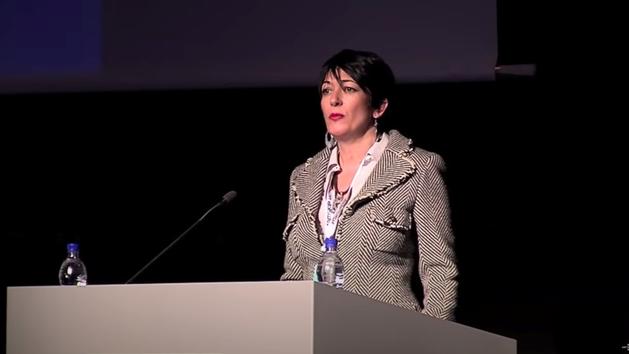 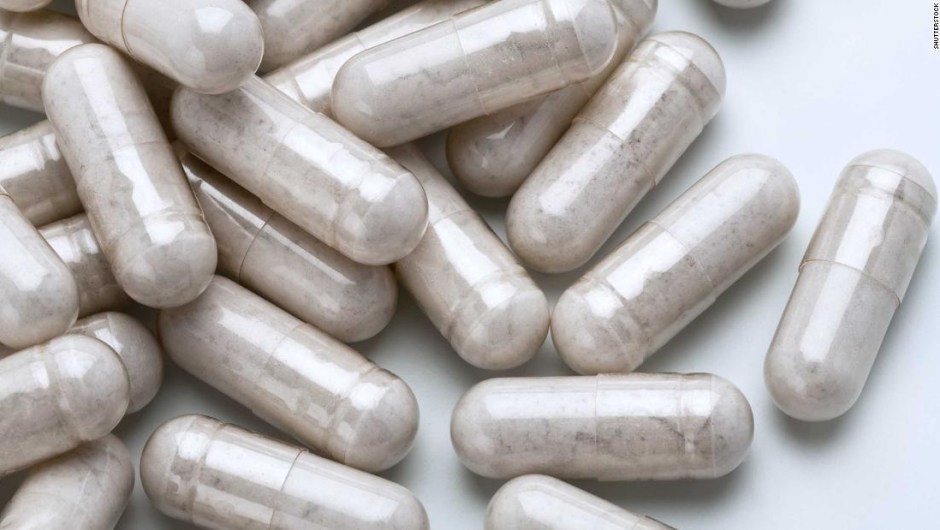 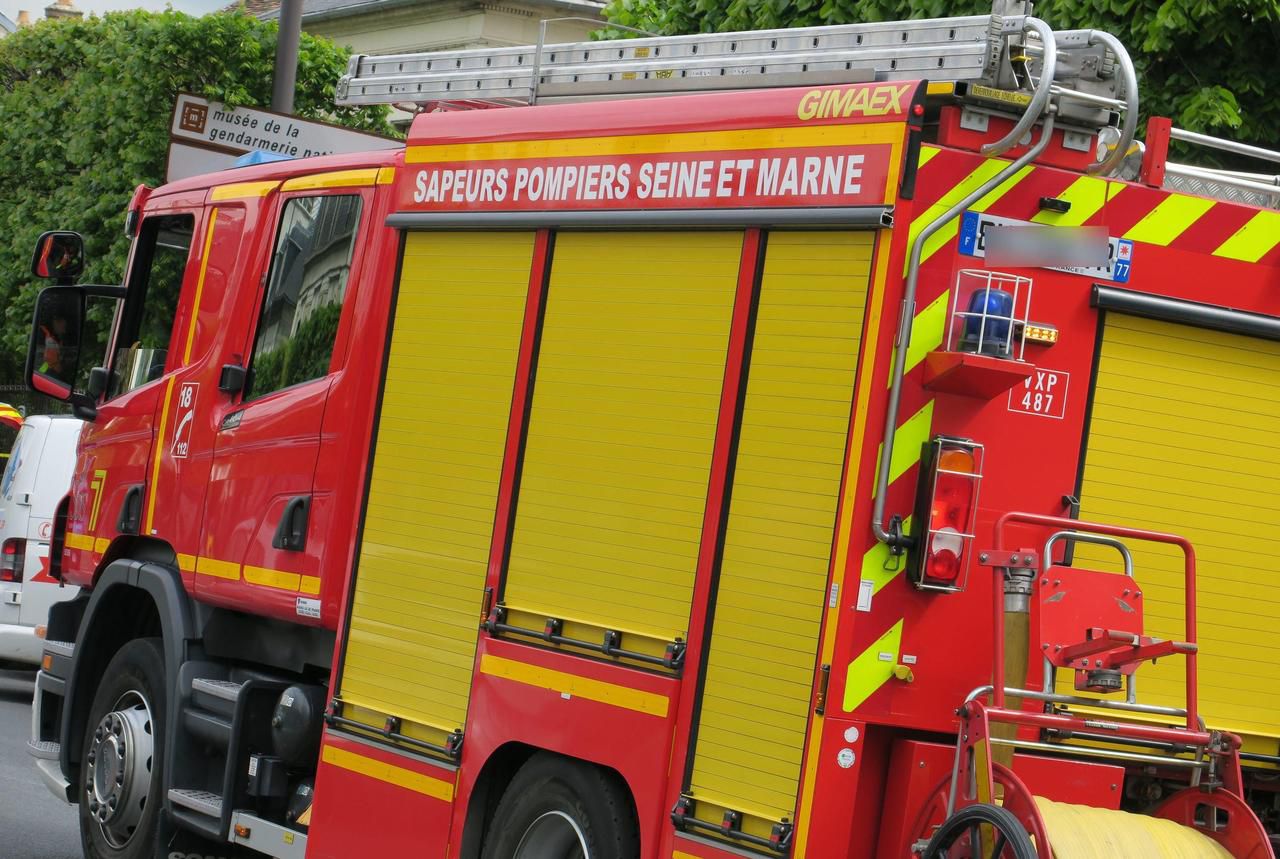 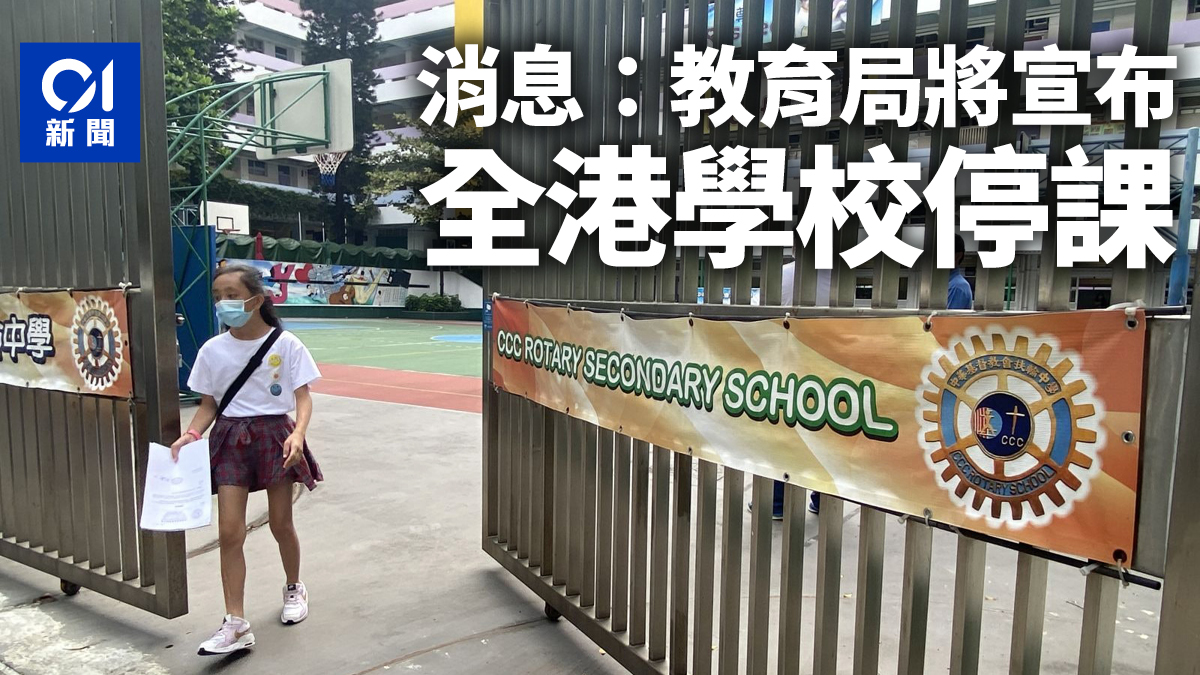 New Crown Pneumonia | A number of residents in Mingquan Building, Shuiquan'ao Village, were initially diagnosed and assisted by 10 ambulances
2020-07-10T05:19:36.209Z 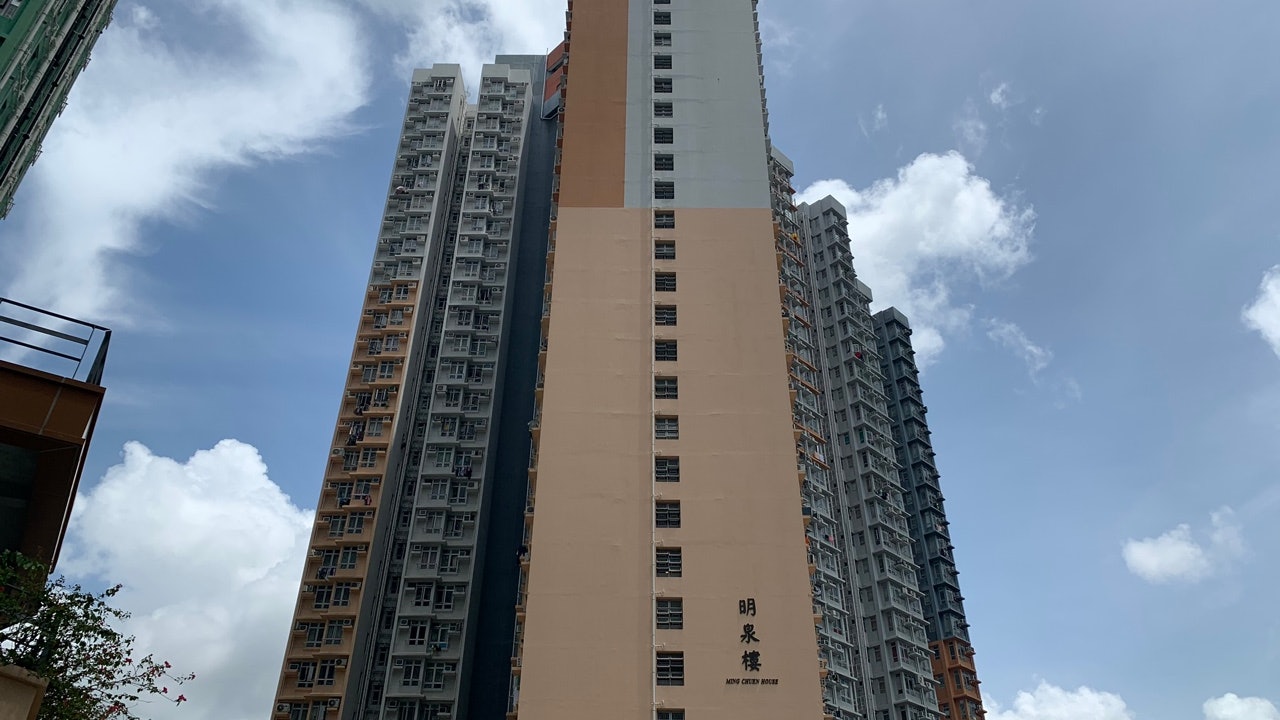 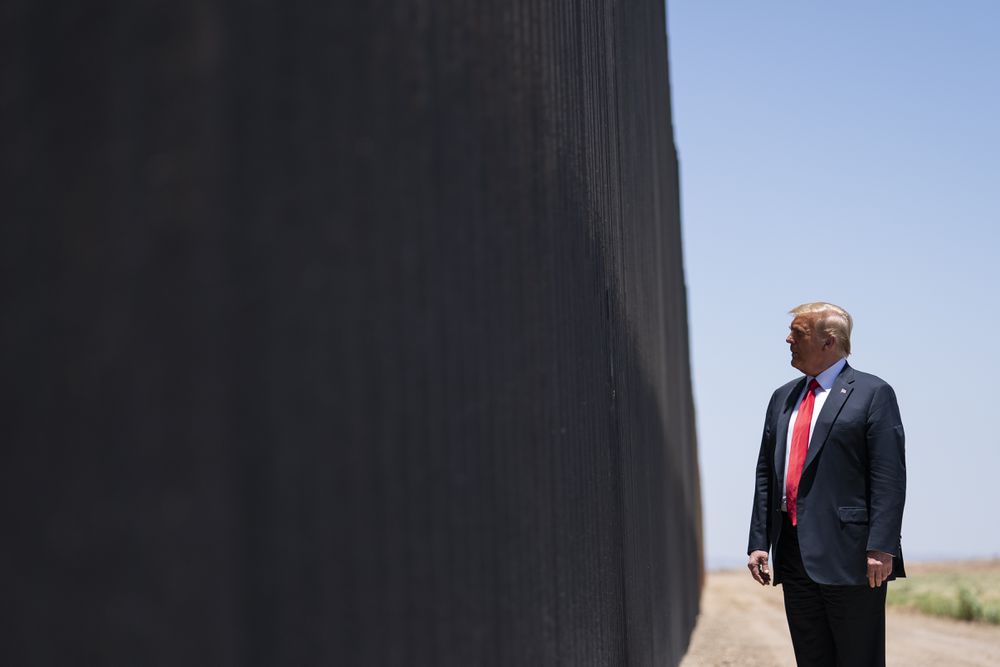 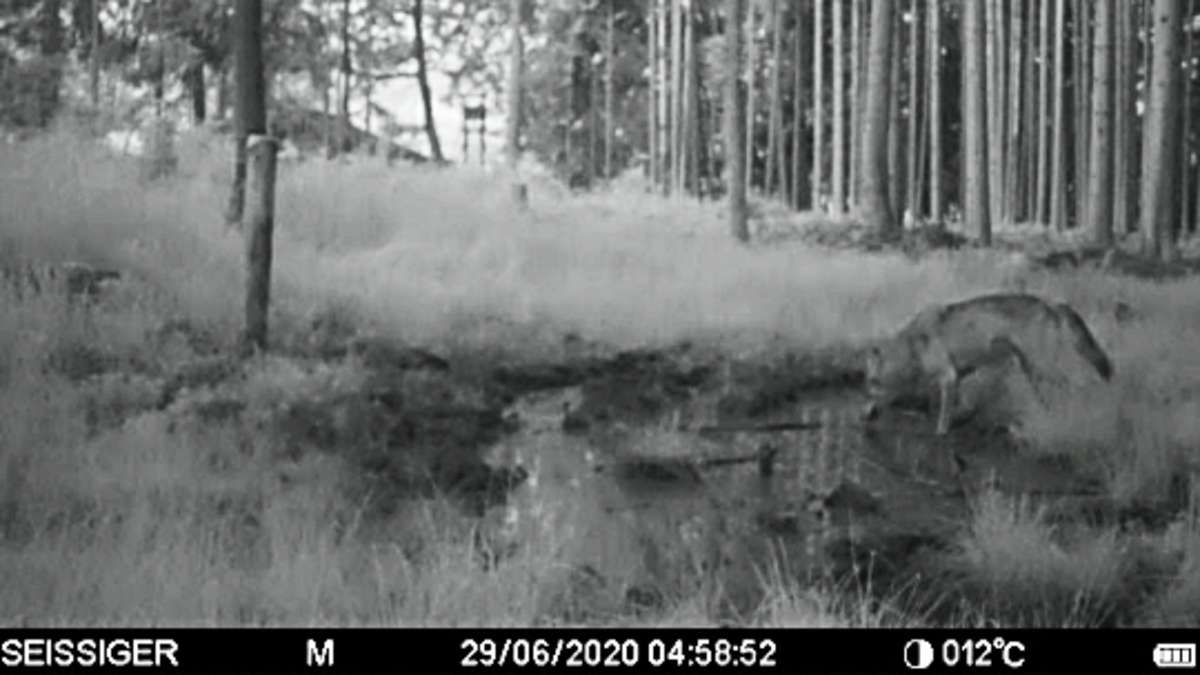 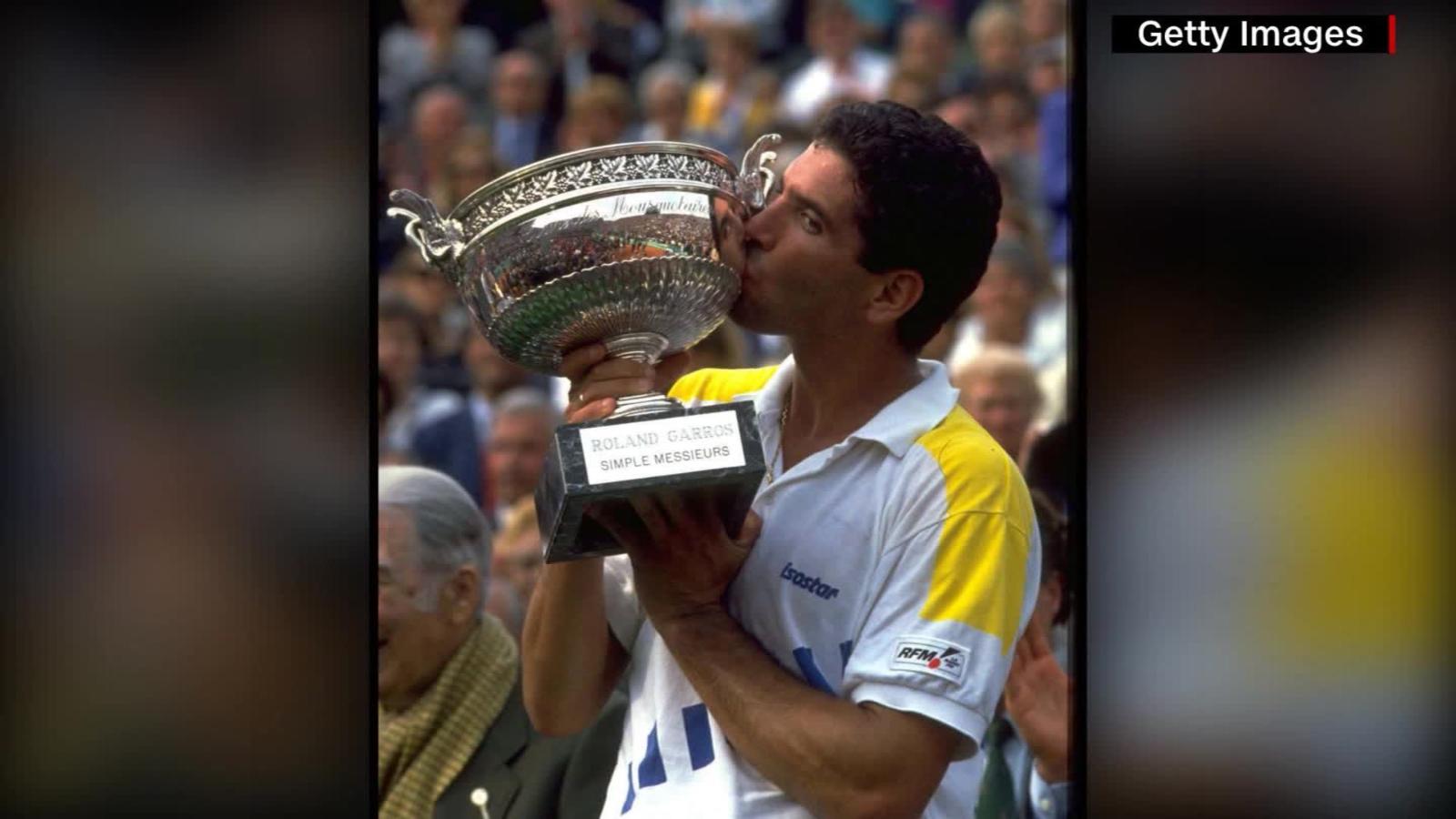 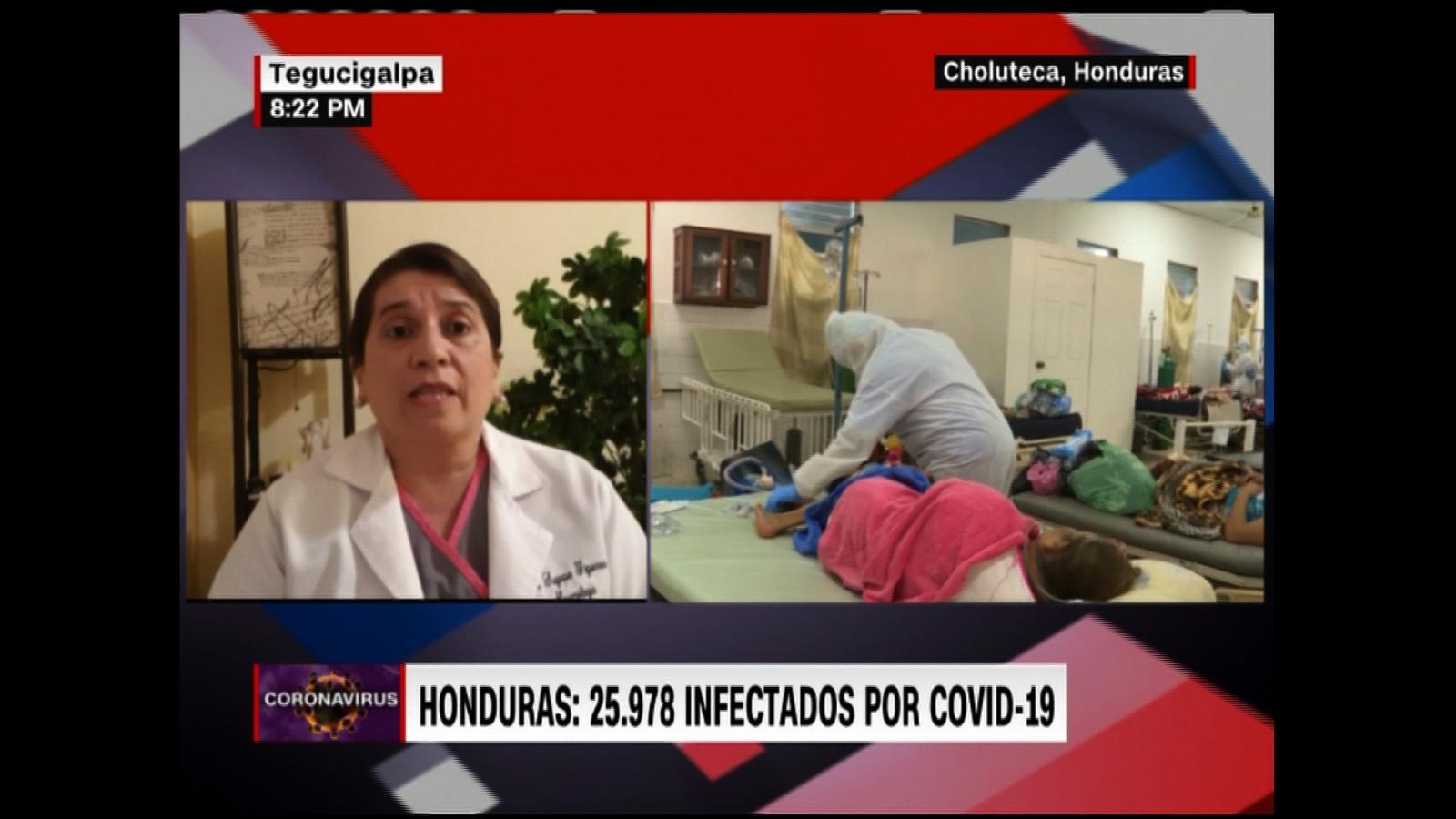 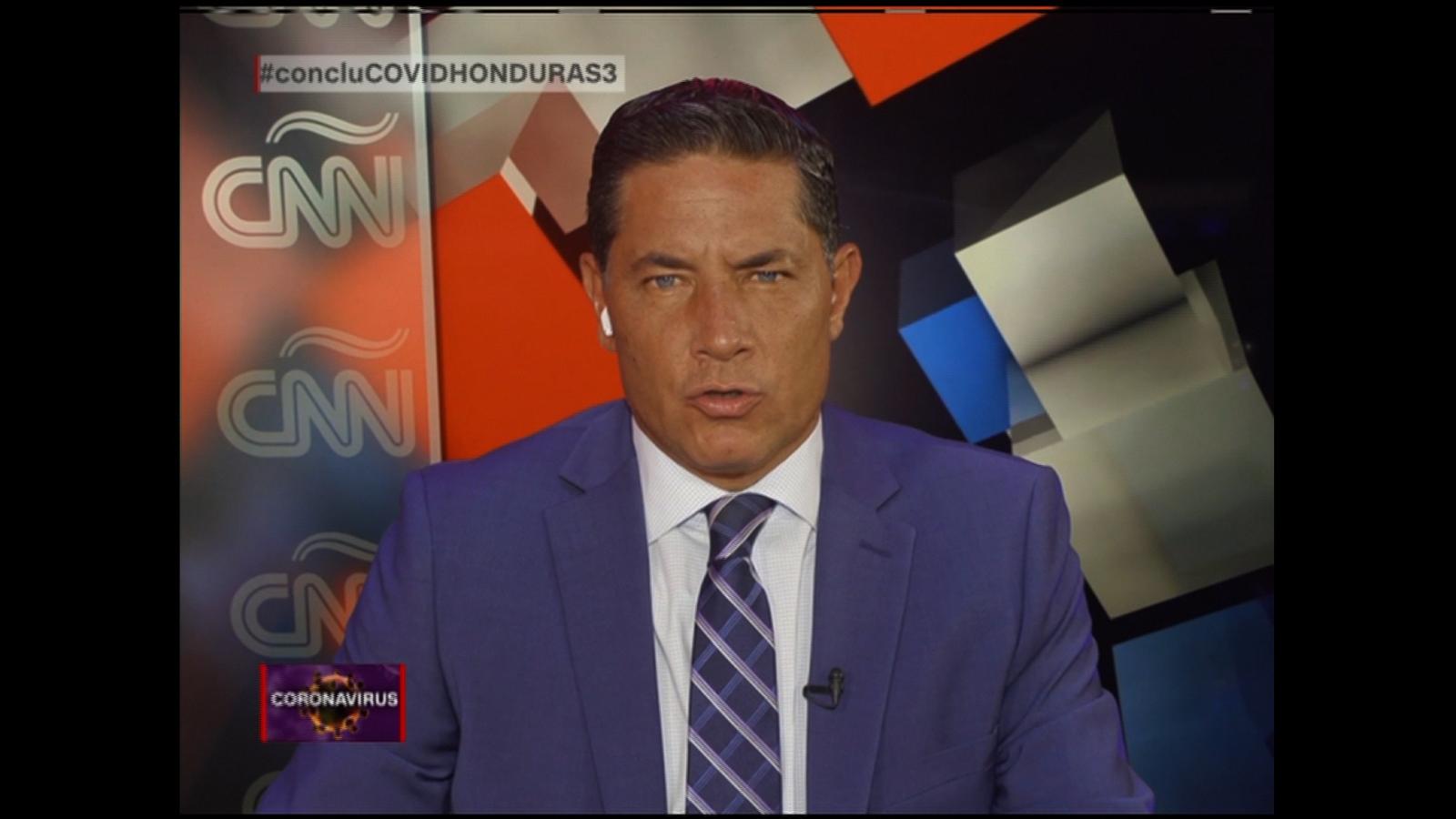 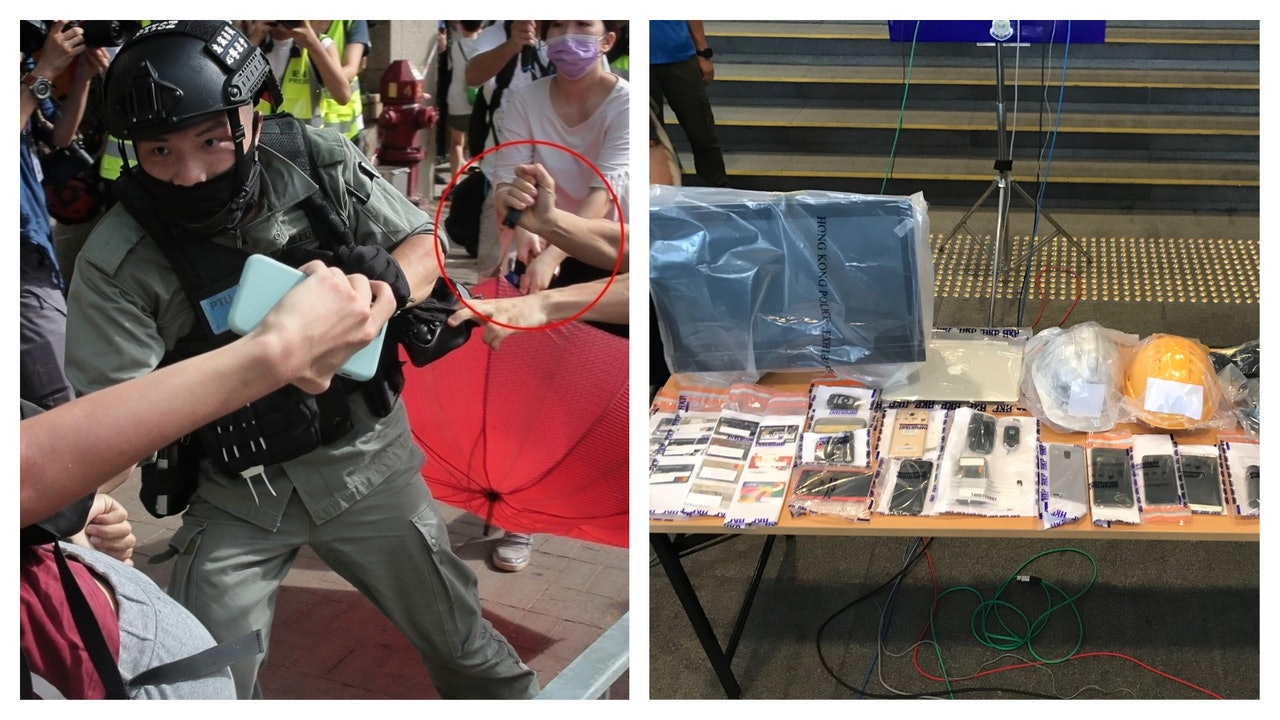 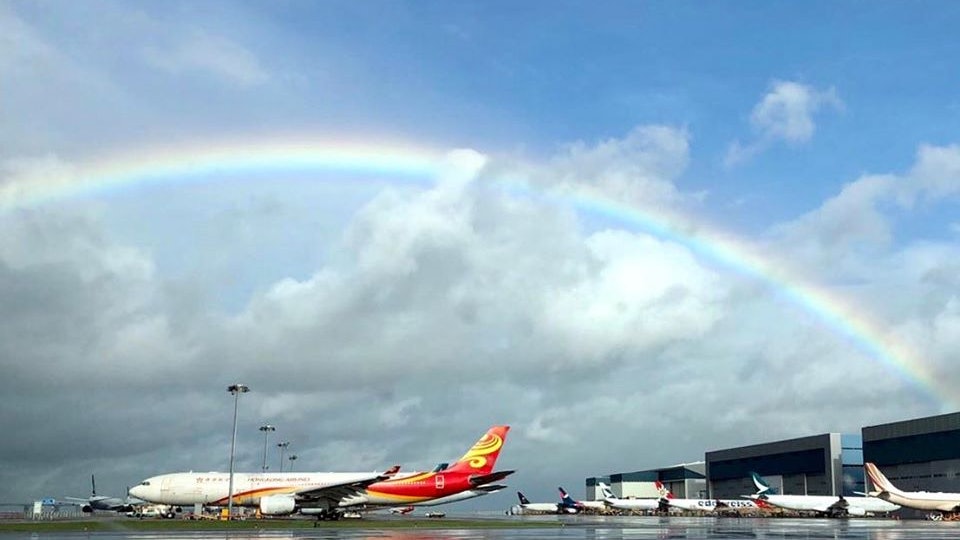 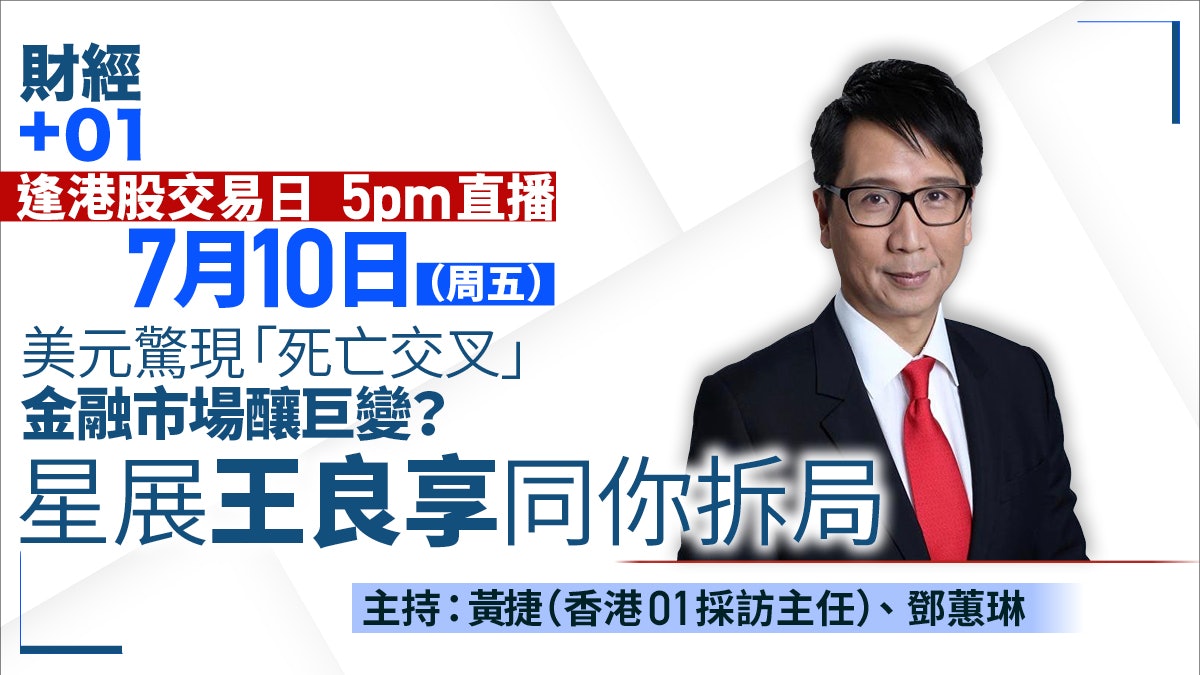